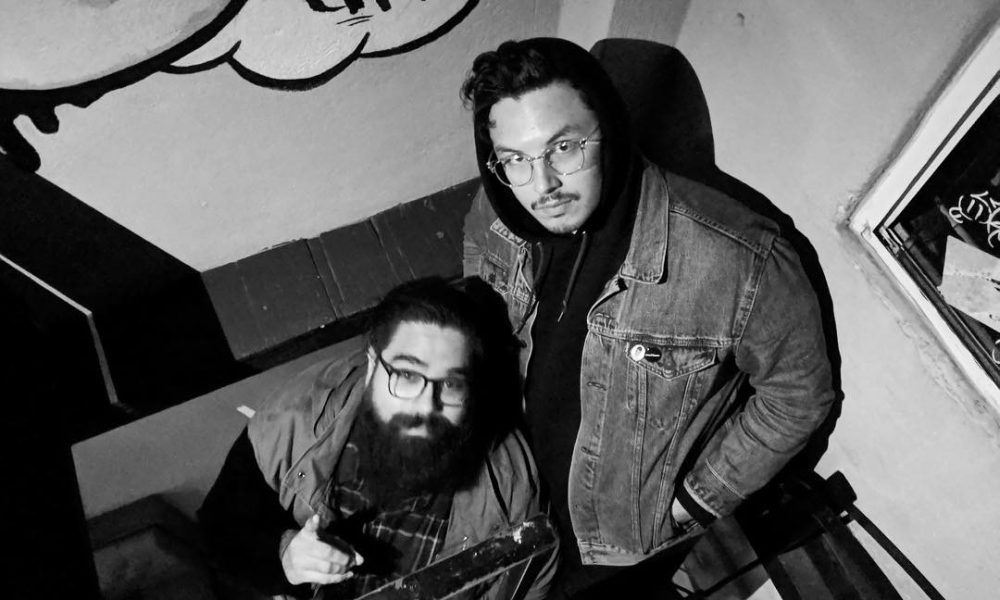 Today we introduce you to Cruel Reflections.

Cruel Reflections, let’s start with your story. We’d love to hear how you got started and how the journey has been so far.
In the Summer of 2017, I was finishing up my bachelor’s degree at UCLA. But I was unhappy with doing research, dreading grad school, and found myself in a state of depression. After an existential crisis, I decided that school wasn’t making me happy. I realized that music was the only thing in life that would provide me with a life worth living. I decided to take a break from school and started writing songs with the goal of becoming a songwriter. I didn’t really have a set style or genre going into it, I just wrote every day. I would take my notebook to work and write whenever I could. I stayed up late writing and recording every night. I also started to teach myself how to sing. Having no experience singing, I just confirmed to whatever sound I could produce naturally, which was a baritone/monotone style of singing.

After finishing my first song, I showed it to my brother, who I was playing with in another band at the time. He dug it and I asked him to play drums. He was the first person I sang in front of and helped me find my voice and confidence as a singer. Our goal was simple, to “make it in music” at whatever cost. We had a “no bullshit” approach. We had been in and out of bands for years and learned from those experiences in trying to work with other people with different agendas. I decided to keep the band close-knit, meaning any writing would come from me and him only. This would ensure that we could move forward without relying on other band members (this proved to be a wise choice after string of different bass-players). We also wanted to release music constantly.

After a few months of rehearsing and writing, we decided to record our first album. We decided on Love Juice Laboratories Recording Studio in Riverside, CA. We recorded the album “One Year” over the course of two days with our bass player at the time, Christian Mayorga. And we released it a couple of months later in January 2018. A week later, we got aired on 95.5 KLOS and had international reviews. I had no fucking clue how our music got to Western Europe, but we had listeners out there! Less than a year later, we hit the studio again and recorded our first EP, “Bonus Tracks,” in December 2018. At the moment, we are in the studio recording our second album and will be releasing a single mid-May.

Great, so let’s dig a little deeper into the story – has it been an easy path overall and if not, what were the challenges you’ve had to overcome?
Not really haha. The biggest problem has been trying to find a consistent bass player. We had to come up with an alternative so we can keep playing shows no matter what. We came up with a bass rig so we can play with bass backtracks whenever we didn’t have someone. Right now, our old friend Matt Church has joined. Playing to backtracks is cool, but having an actual person allows up to jam with the music more. Also, trying to find a manager and booking agent is fucking hard. And trying to organize shows and tour. Basically everything. But it’s worth it at the end of the day.

What else should our readers know?
We’re not special or anything. Time will tell whether we stand out from the pack.

Is there a characteristic or quality that you feel is essential to success?
Consistency. There are times when I get fed up with working and getting nothing back. But, you have to remind yourself that these things take time and A LOT of work. 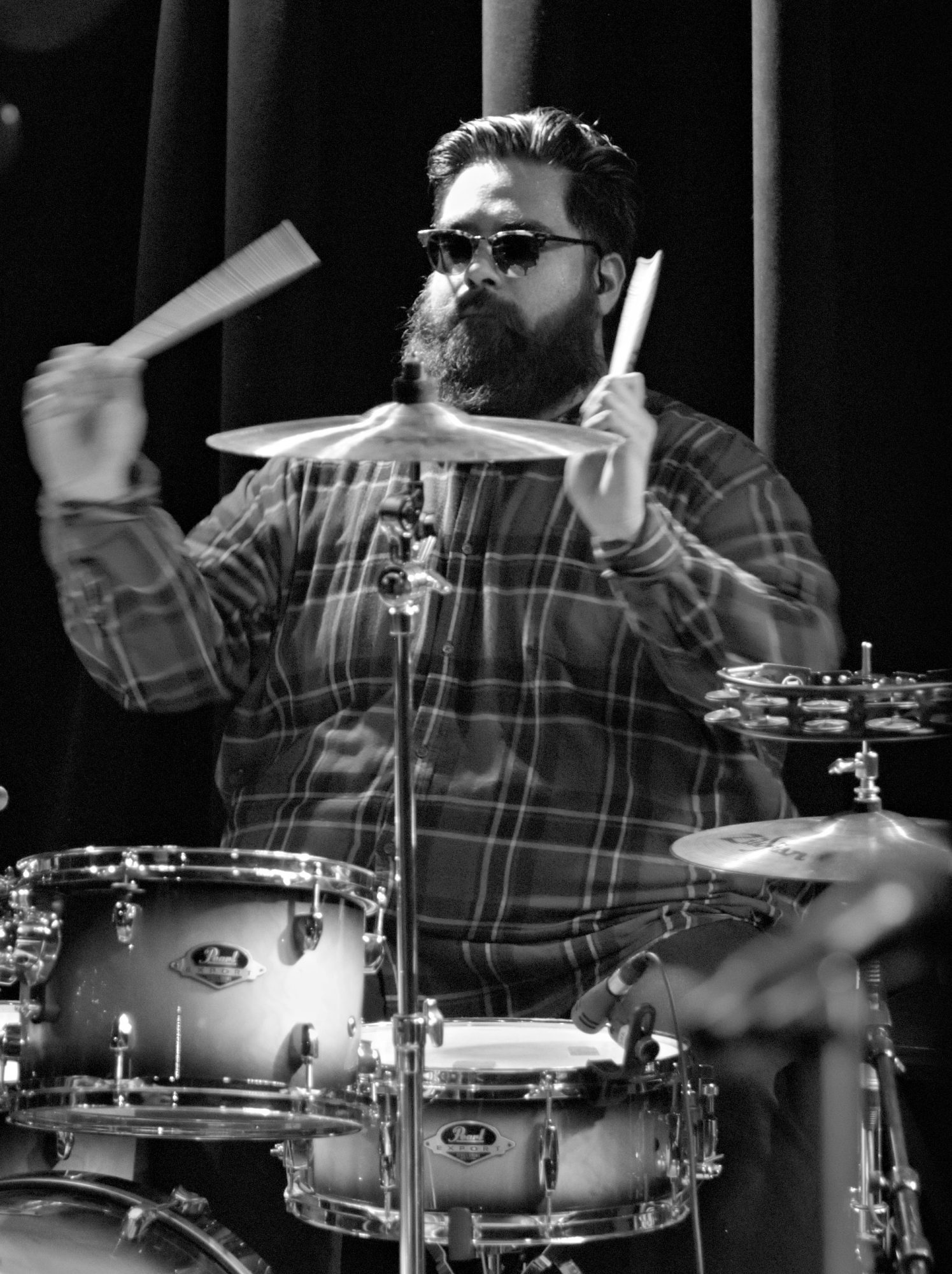 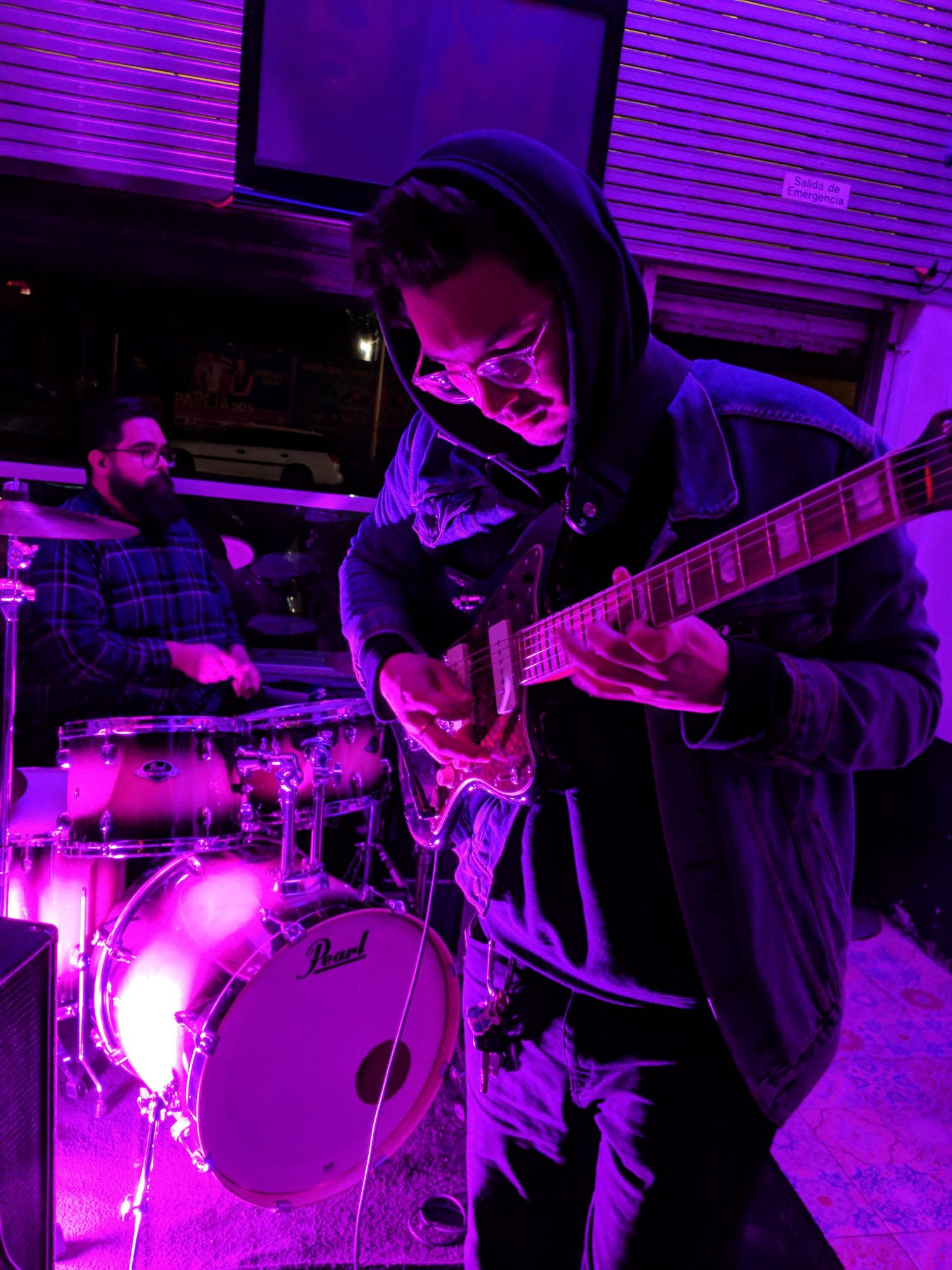 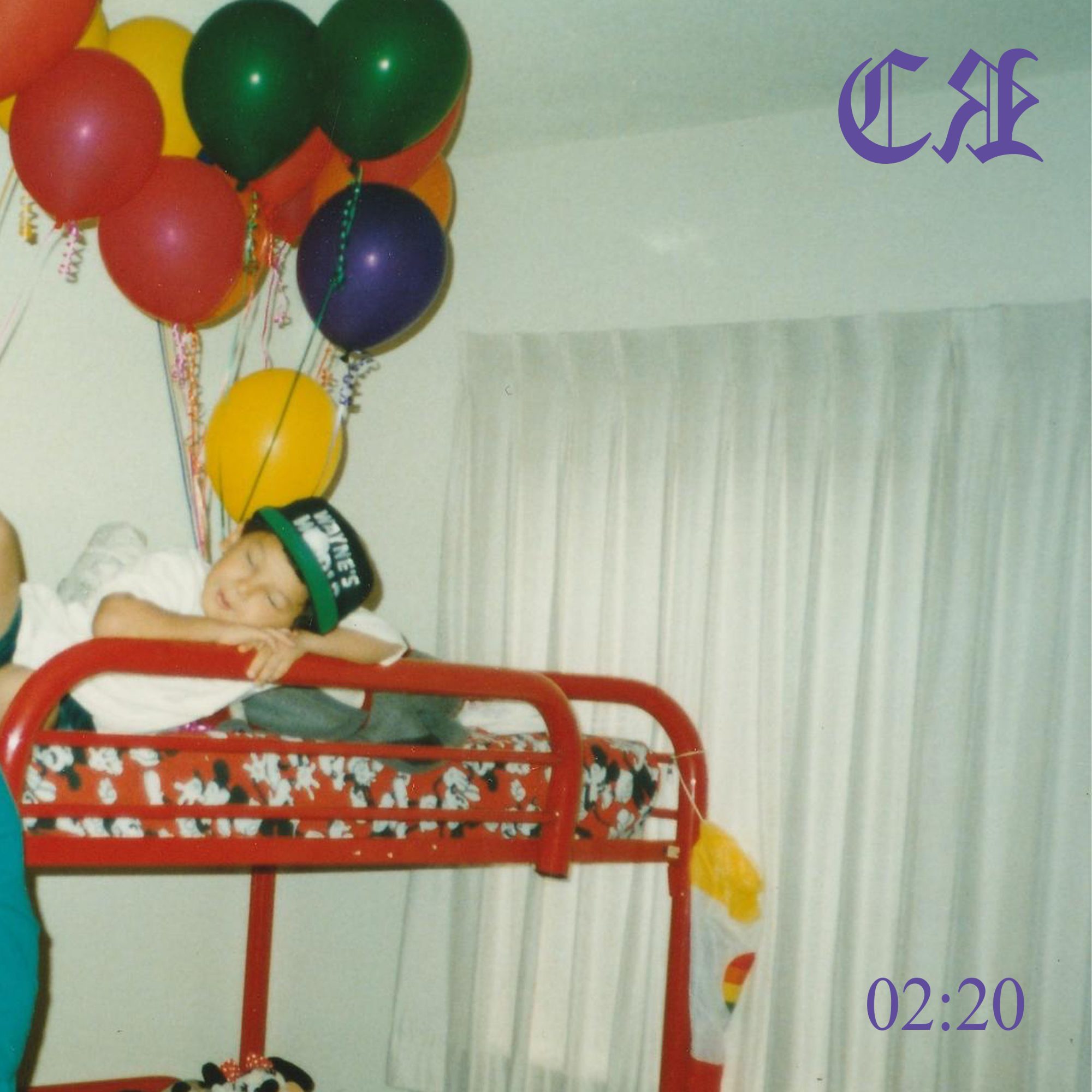 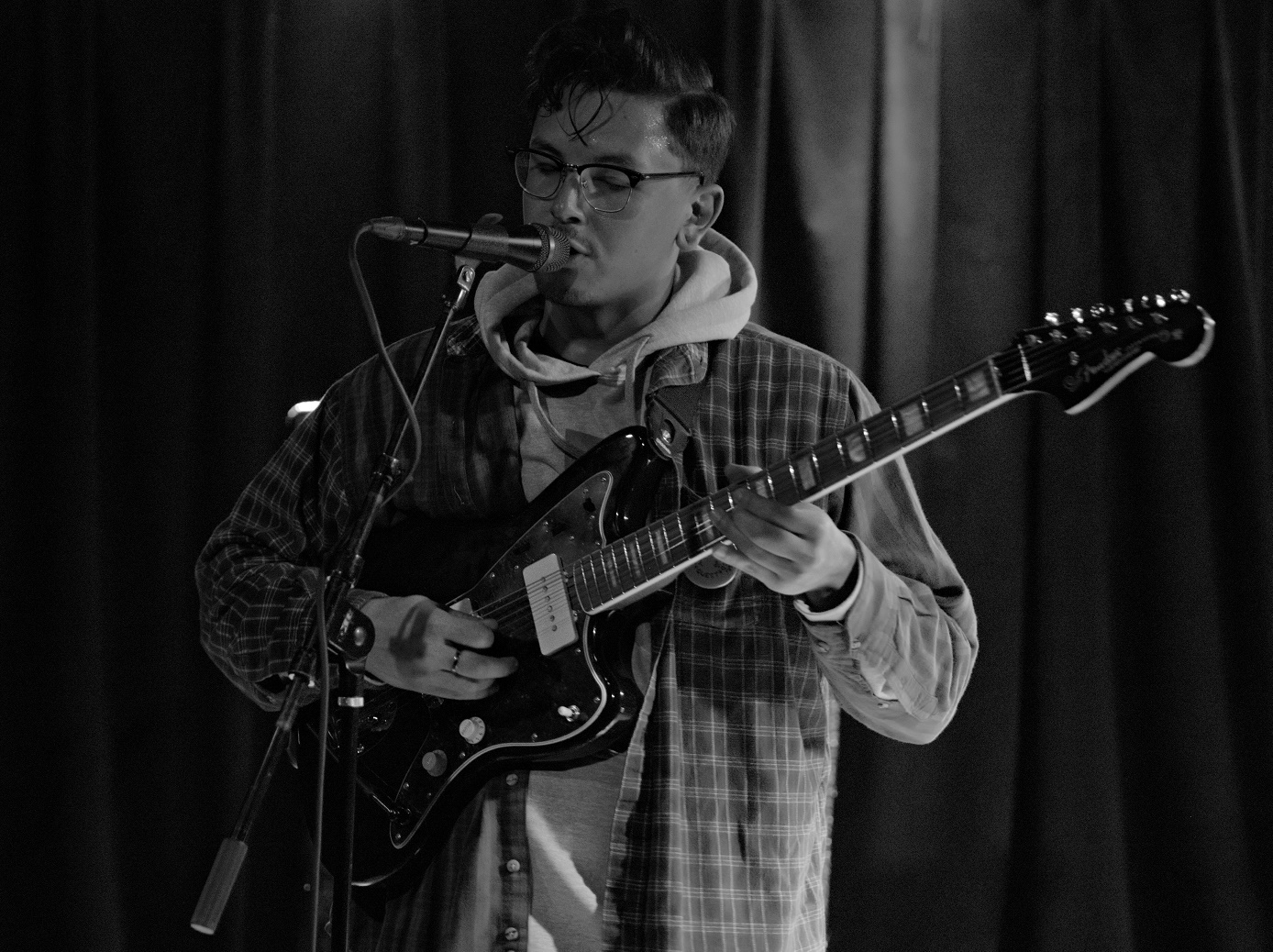