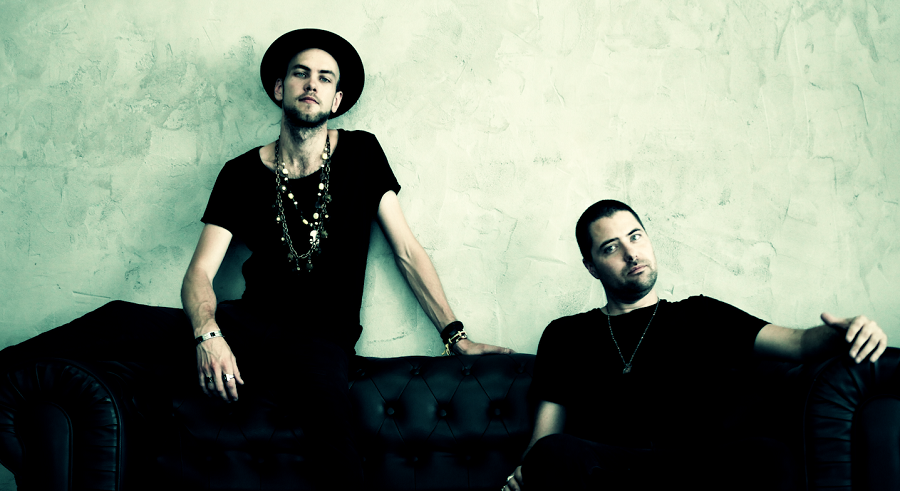 Today we’d like to introduce you to Julien Baptiste.

Julien, let’s start with your story. We’d love to hear how you got started and how the journey has been so far.
Who could think good things happen on Craigslist? The site has built a bad reputation of attracting sleaze, spam and scams since its inception in the mid-nineties but in Julien Baptiste and Dennis Nilsson’s case, it was the initial spark that triggered a fierce musical connection.

Three years have passed since that first “Audition” at Cascades Studios Hollywood. It was a no-brainer that there was a connection there ” Julien says “We hit it off right away.”

The southern-grit influenced alternative rock duo has accomplished what many would consider an extraordinary amount of exploits since it spawned in the heart of Hollywood in the early summer of 2015. The one part Canadian, one part Swedish two-piece comprised of Julien Baptiste on guitar/vocals and Dennis Nilsson on drums has received accolades from many of the big names of the industry including The Legendary Viper Room in West Hollywood. The landmark nightclub is known for its gritty vibe and for showcasing rock bands on the rise wrote the following comment on Their Instagram Page the day before the band was scheduled to open for Tool’s Danny Carry Project.

VOLTO :
“It takes a lot to impress the staff here. We see 5-7 shows a week, 3-5 bands a night and most of us have been or are in bands. We know what’s good and we know bullshit. Ivy Wood came by lately, and they impressed us so much we had to have them back immediately to do it again. Stop in tomorrow only if you want to have your ass handed to you with rock and roll”.

The Band has been featured on BUZZ BANDS LA and CHICAGO MUSIC GUIDE among others and has recently inked an endorsement deal with the major American guitar string brand GHS.

In early September, the world’s biggest music streaming service, Spotify, chose Ivy Wood’s last single “Bleed Me Clean” to be featured on their official “Fresh Finds: 6 Strings” Playlist. This and a strong connection with their growing fanbase all over the world has helped the band reach an important milestone of 1/2 Million streams. Came by lately and they impressed us so much we had to have them back immediately to do it again. Stop in tomorrow only if you want to have your ass handed to you with rock and roll”.

Ivy Wood has been asked repeatedly to perform at The Viper Room, totaling over a dozen of performances, notably the two last KROQ Radio Passport Approved events which showcase the World Famous’s Radio Station and the venue’s top pics for promising new talent.

Great, so let’s dig a little deeper into the story – has it been an easy path overall and if not, what were the challenges you’ve had to overcome?
After spending the holidays with his family, Dennis was stranded in Sweden for over four months over Visa issues. That was a good test for the strength of the band. We ended up recording the single “Forever Young” thousands of miles apart. Julien in his studio in Hollywood and Dennis at a friend’s studio in Sweden. God bless technology!

Ivy Wood – what should we know? What do you guys do best? What sets you apart from the competition?
We are a self-produced 2 piece band. What makes us proud is the fact that we are fully autonomous. We manage our own Label, record, mix and master our own music. Shoot and edit our own music videos. In this day and age, these are great assets.

What moment in your career do you look back most fondly on?
Booking our own tour in Socal, Norcal, and Nevada. Connecting with fans through our music and have people singing our lyrics back to us at our shows. Greatest feeling. 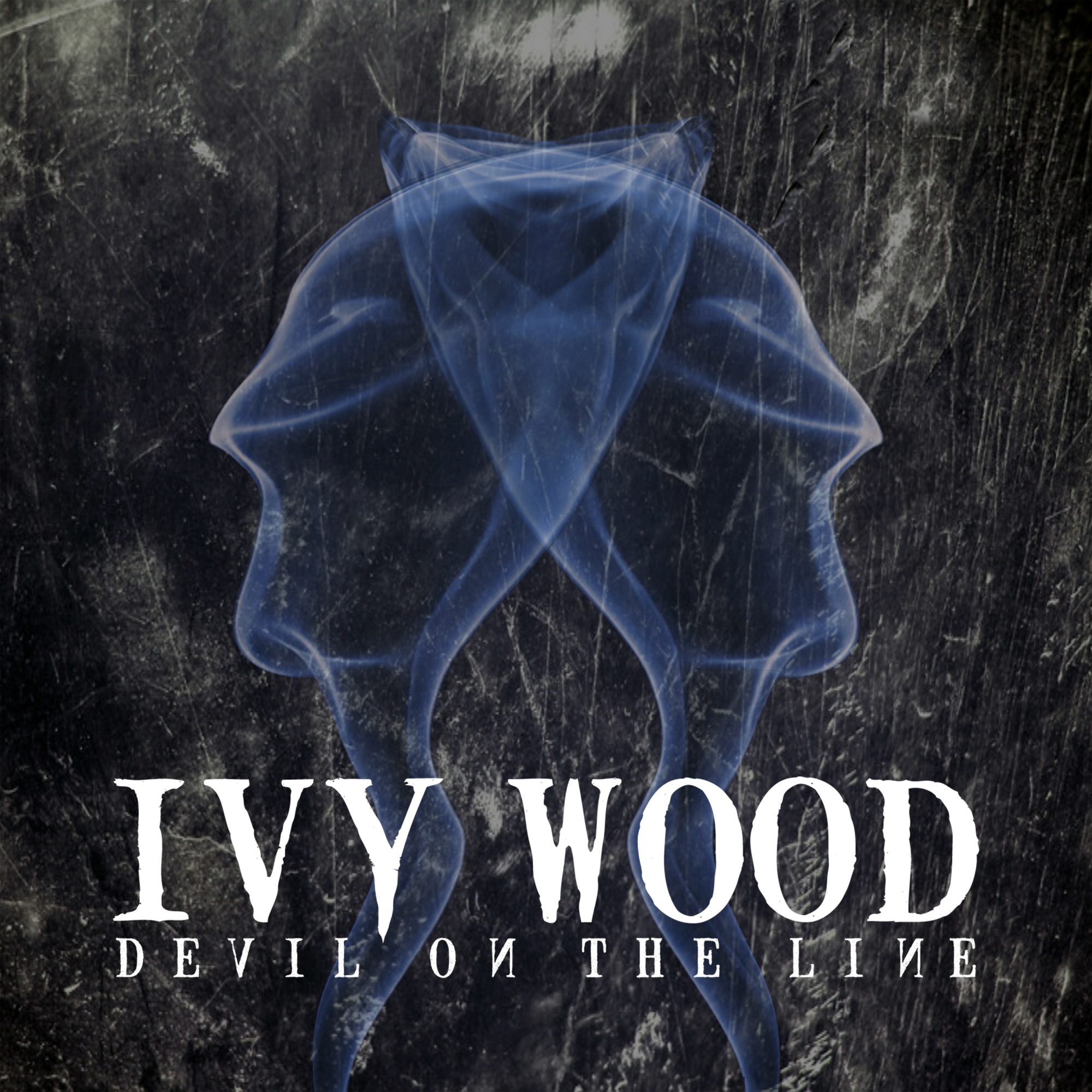 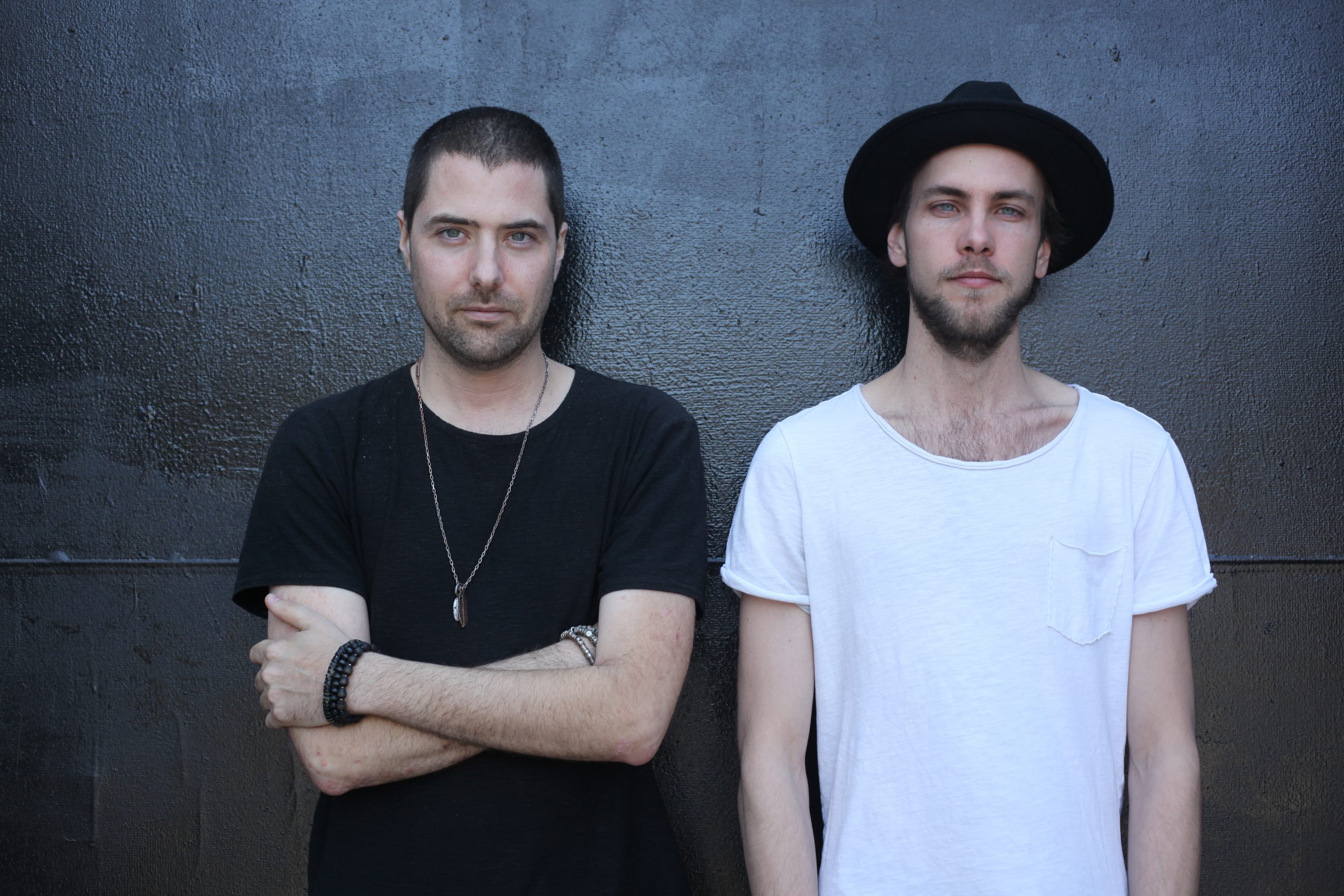 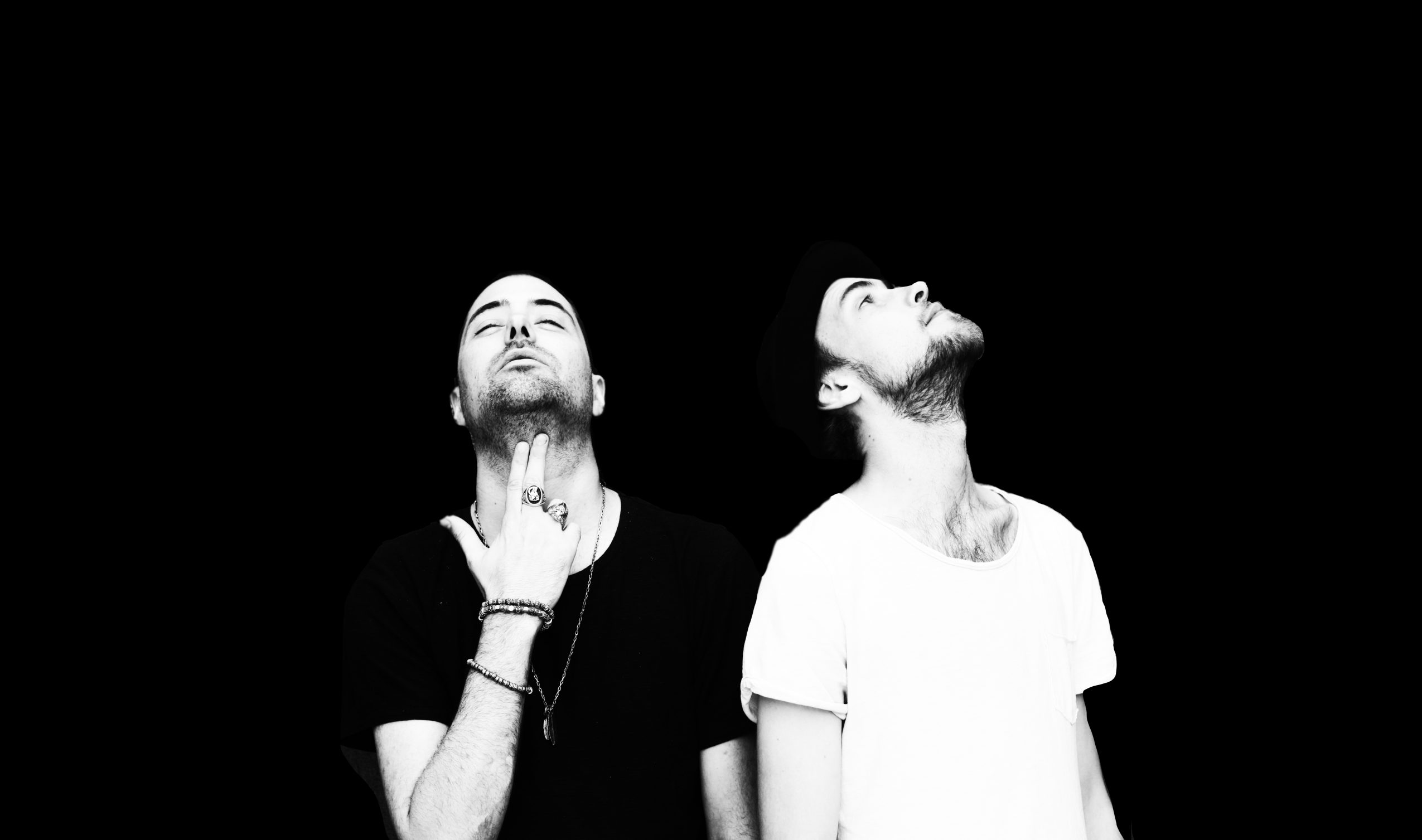 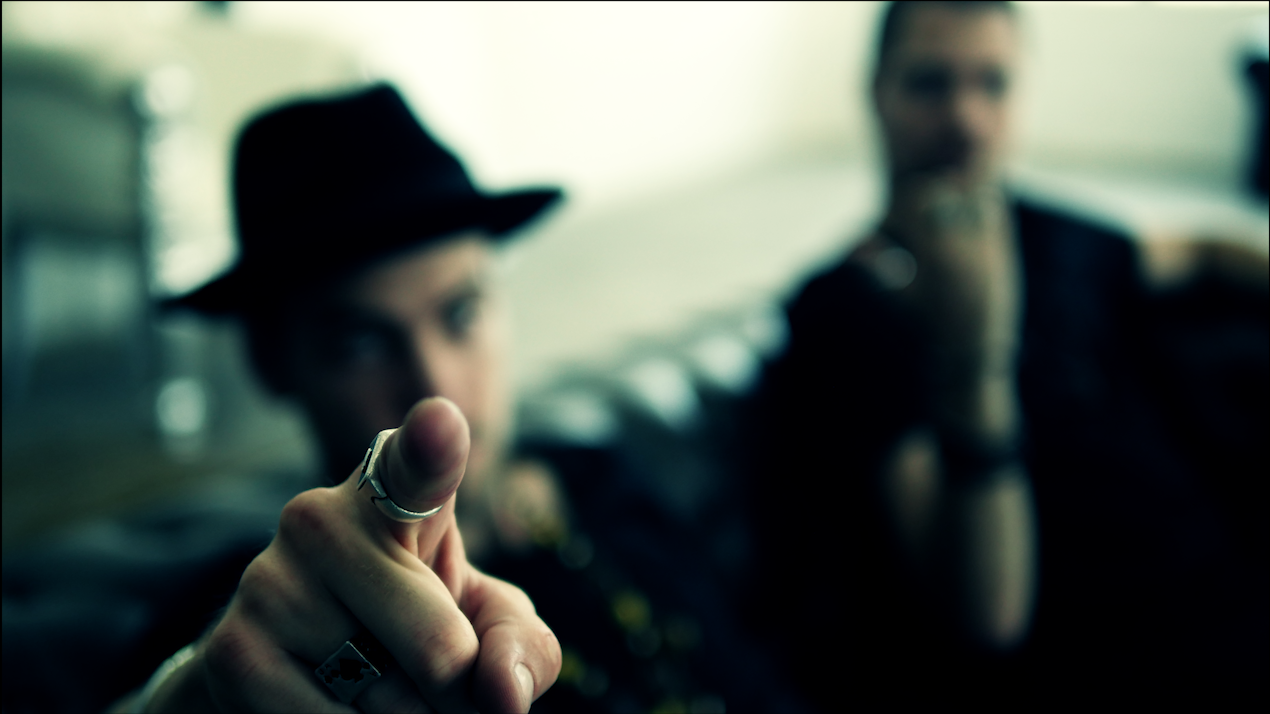 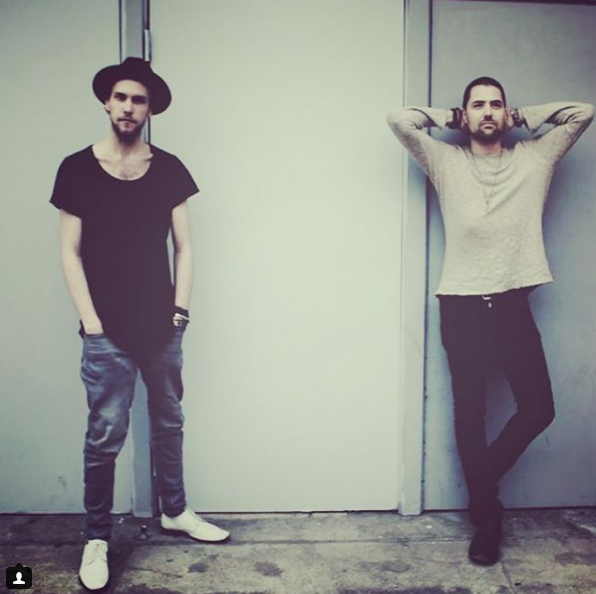