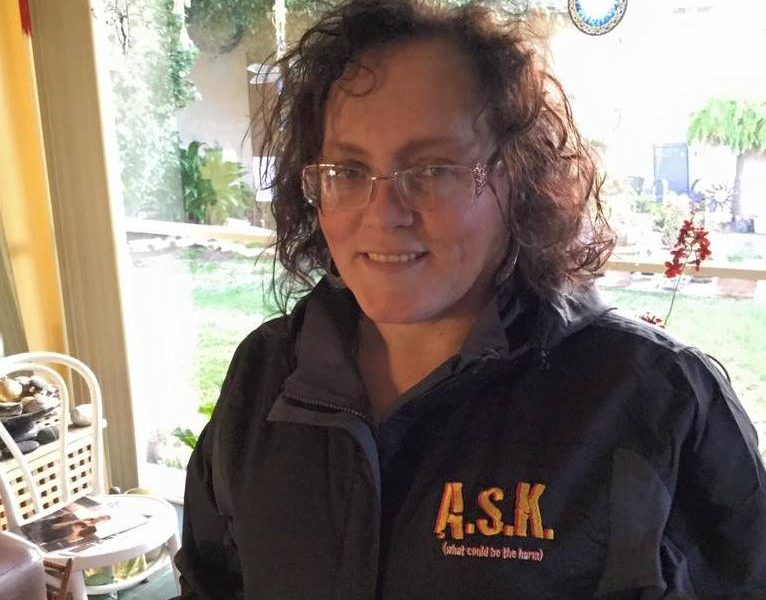 Today we’d like to introduce you to Julie Simpson.

So, before we jump into specific questions about the business, why don’t you give us some details about you and your story.
I started out as a set designer working on other people’s projects. I liked it but I was always wanting to film my stories which I found more interesting. I had always loved telling stores and did standup whenever I could on open mic nights, so I started my own company JX Productions. So, I could have more control over the content that I put out.

My first project came from one of my standup routines that I turned it into a series. I have always been interested in the human condition and how people adjust their moral compass depending on what they have gone through. Using that idea with my interest in the psychopathy of serial killers I created, wrote and directed my first web series called A.S.K. It’s a comedy that explores the idea of the moral compass and how it evolves depending on what happens to you. It focuses on Damian a guy who joins an unconventional support group to improve his life. He joins A.S.K. the Association of Serial Killers.

I created A.S.K. as a vehicle to start my new career as a writer and producer. I decided to film my first two episodes and raised the money to do so. I along with my business partner cast, executive produced A.S.K. one it was filmed we hired an amazing editor and sound designer, once it was complete I put it up on Funny or Die. You can watch our first two episodes at http://www.funnyordie.com/channel_named_ask

I am now shopping A.S.K. around and working on three other projects. we also set up a website where we have information on the show and interviews with me and the cast. https://www.askwhatcouldbetheharm.com

I have never been more fulfilled in my life I love writing and am working on making it my new career. My goal is to create projects that not only entertain but make people question why they think and believe. I love making people question why and what if and feel storytelling is a wonderfully fun way to do that.

Overall, has it been relatively smooth? If not, what were some of the struggles along the way?
It has not been a smooth road but any road worth traveling never is. Each bump in the road has made me stronger and more determined to get my projects done, how I want them done. I’m in a male-dominated field full of misogyny, but I am determined to make my way regardless. I did have one person try to steal my project but I had already copyrighted it and I stopped him from taking it. There were a few more instances that made me feel I was up against more than I could get through and was shocked when they happened. I realized I could let someone control me and my destiny or I could take control and do it myself which is what I did. I took control learned from each knockdown and stood back up stronger and more determined than ever to see my vision come to life.

JX Productions – what should we know? What do you guys do best? What sets you apart from the competition?
JX Productions is a full-service production company. We are currently developing film, television and web content. We specialize in writing, producing and creating new projects. Right now, we are concentrating on our own projects and are looking for producers and creative people to come in and help us produce our current projects but would be open to helping develop other people’s projects.

JX Productions goal is to tell stories that show that a woman’s experience is the human experience. The more we make all issues human issues, instead of making them female or male issue, the closer we become to understanding each other.

JX production is not exclusively a female company. It is female owned but I don’t think we need to exclude the men. I think we get richer and more interesting stories if we collaborate together.

What is “success” or “successful” for you?
I define success as the ability to create something that touches others and to do it no matter how hard it is.

It’s easy to do things that make you laugh, cry or think but it’s another thing to take an idea and make it relevant to others. If what I create touches someone else and makes them have some feeling whether good or bad. If someone reads or sees a project of mine and they have a reaction to it I have succeeded. If I can take people with opposing views and get both of them to both a reaction to the same thing that tells me I have hit a universal idea that everyone can relate to. If I have a scene or project that I have to over explain to others I know it needs more work. The key for me is, does it ring true. 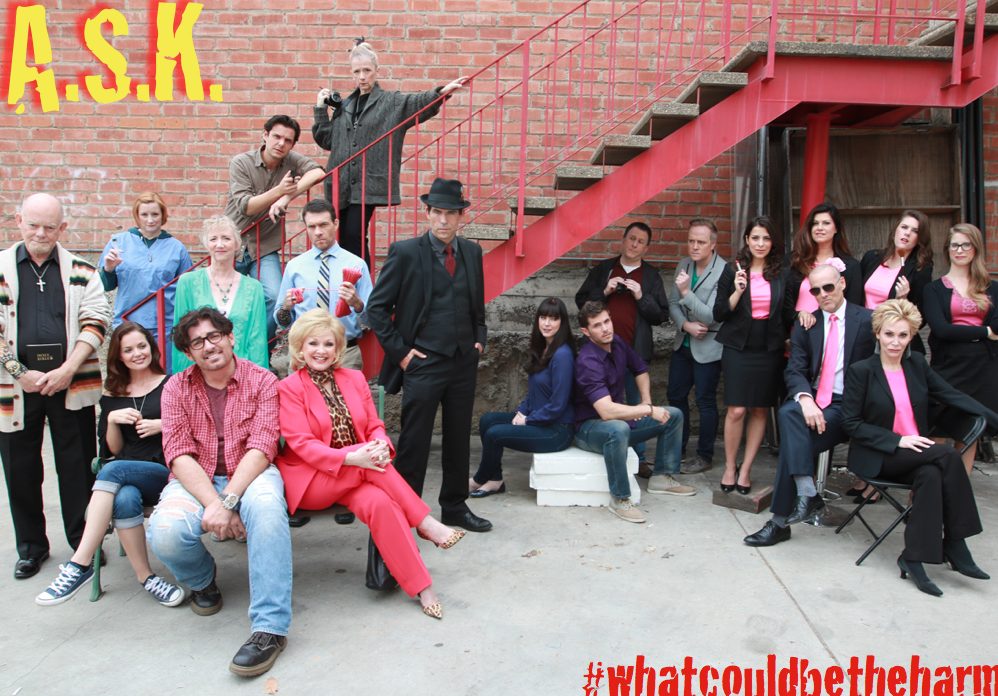 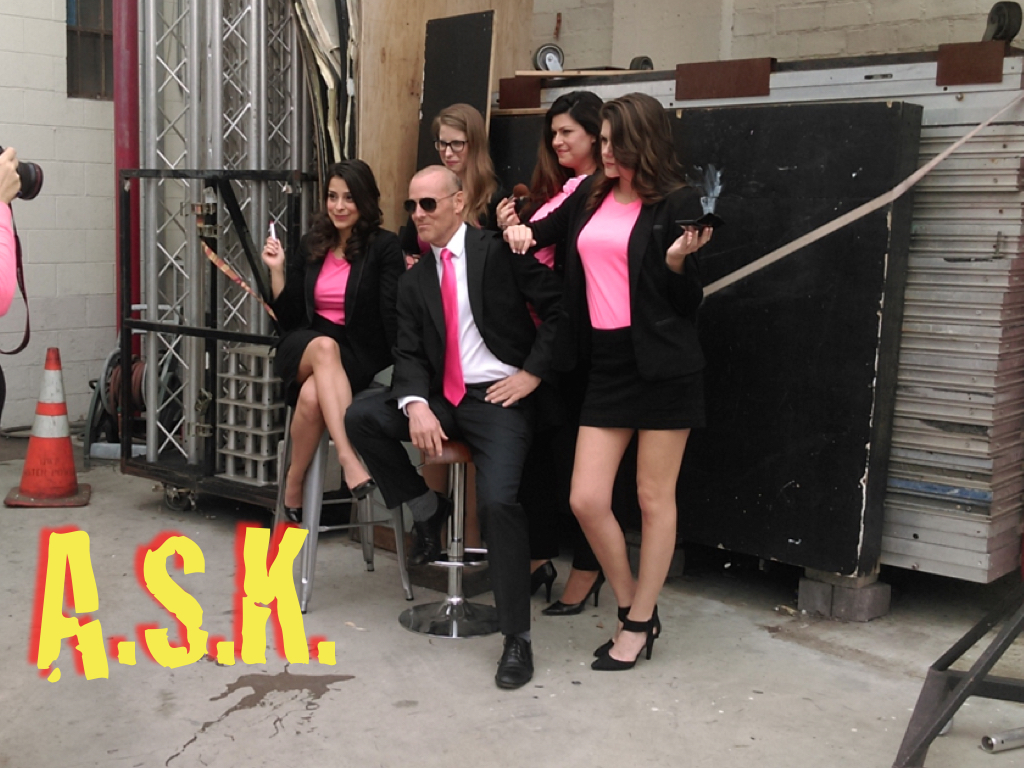 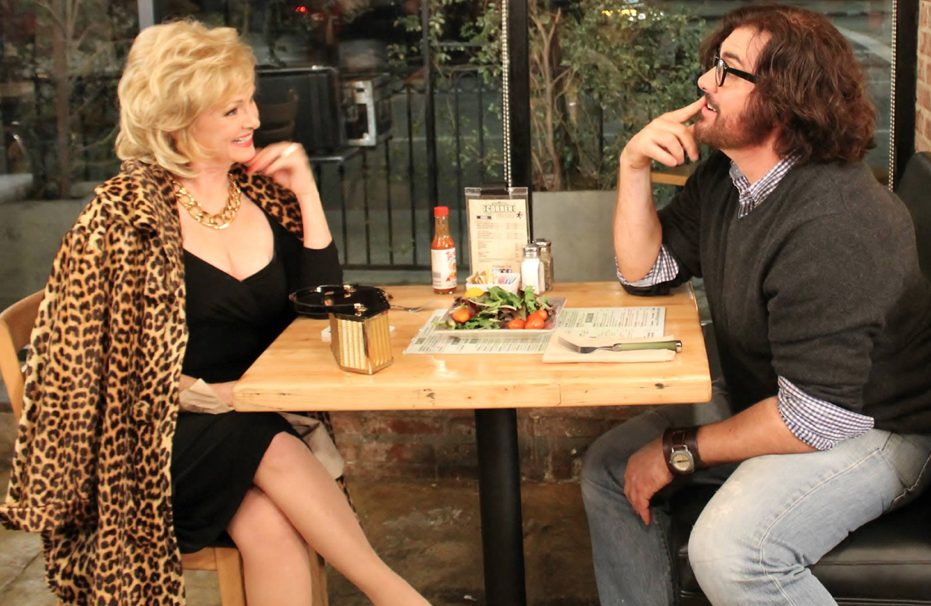 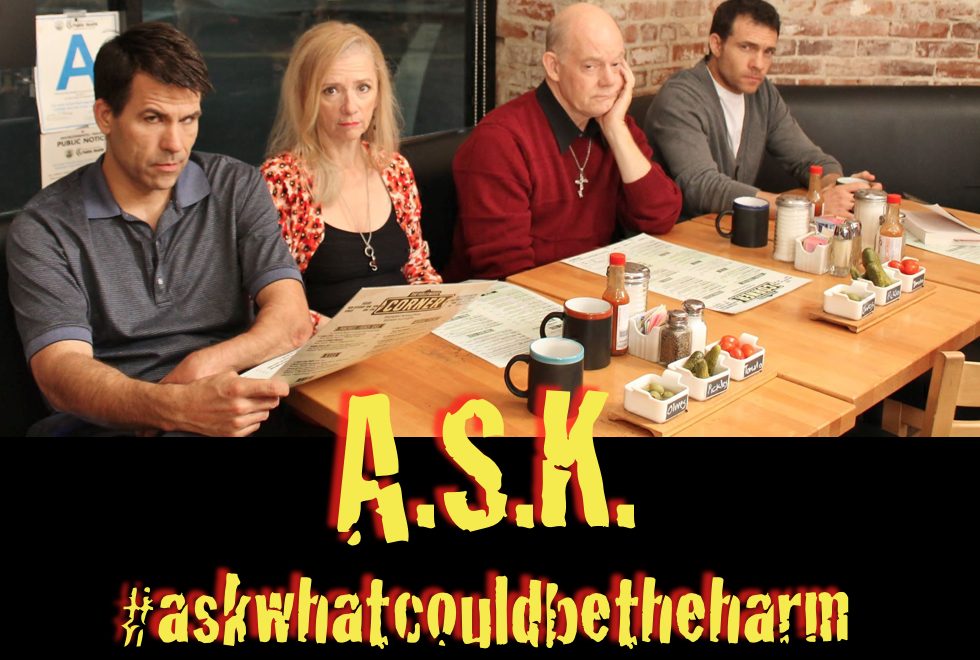 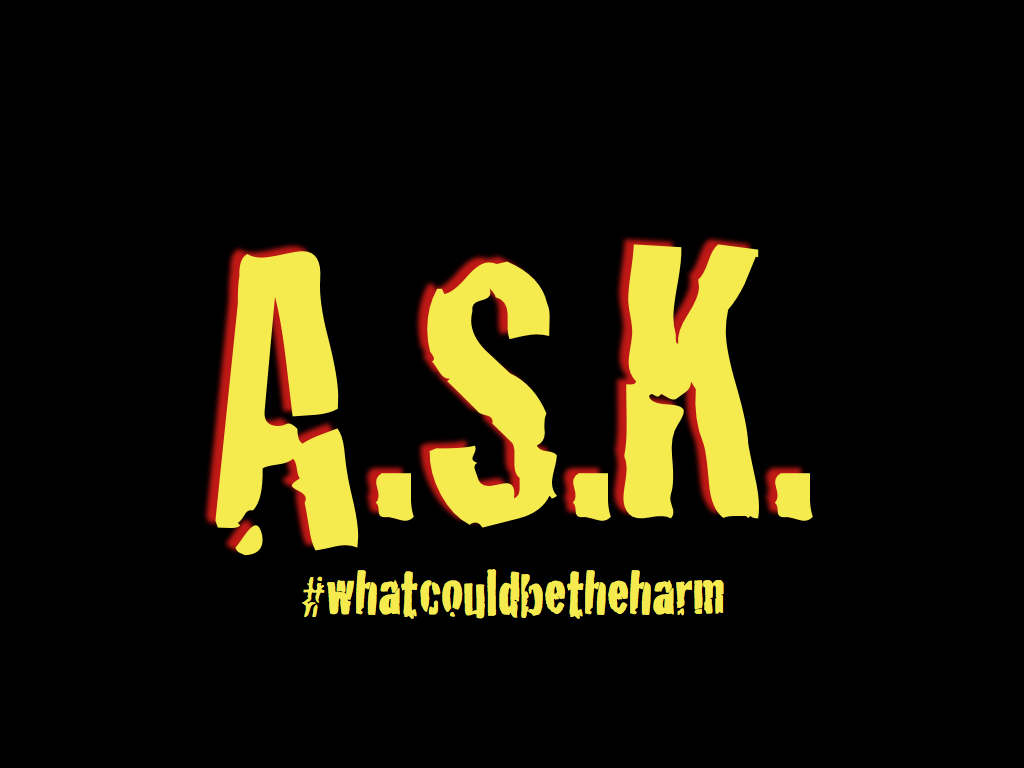 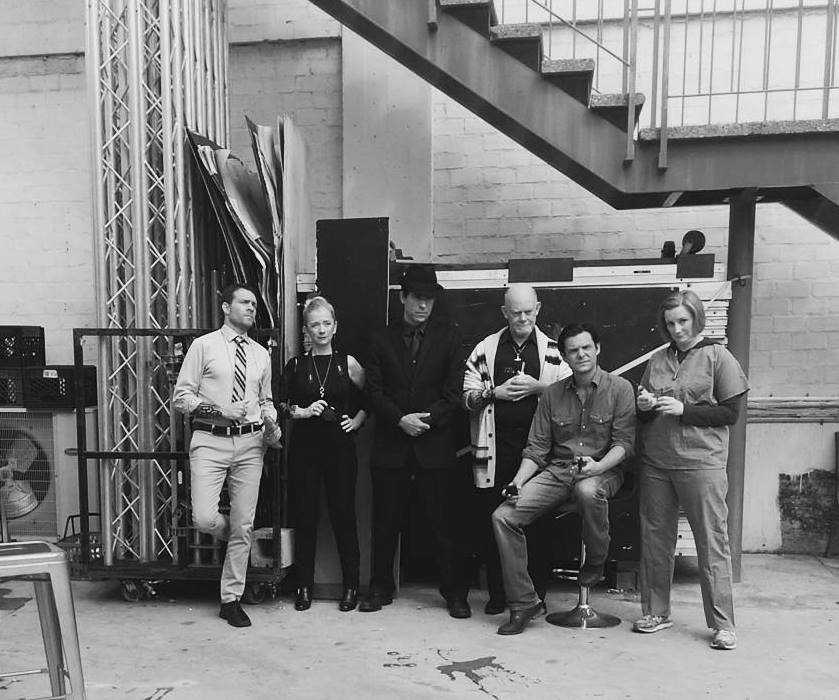