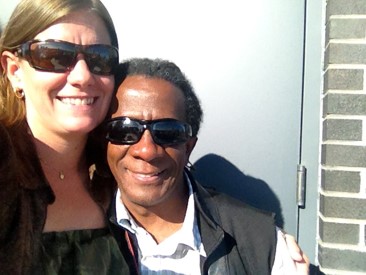 Today we’d like to introduce you to Julie Schwietert Collazo.

Julie, please share your story with us. How did you get to where you are today?
We launched in late June 2018 in response to the Trump administration’s zero tolerance policy, which resulted in the separation of asylum-seeking parents from their children at the U.S.-Mexico border.

Initially, we were a group of angry moms — all volunteers — who formed a rapid response network that did everything from raise money to post bonds for detained parents to set up national rideshares that took released parents from the states where they were in immigration detention to the states where their children were in foster care.

Once we helped facilitate the reunification between parents and children, we continued to provide ongoing support to these families, which ranged from housing, clothing, and food to transportation, school supplies, healthcare, and legal counsel. To date, we have raised enough money – almost entirely via crowdfunding – to post bond and provide support for more than 70 families. We filed for 501c3 status in December 2018.

We’re always bombarded by how great it is to pursue your passion, etc. – but we’ve spoken with enough people to know that it’s not always easy. Overall, would you say things have been easy for you?
It definitely hasn’t been a smooth road! Nearly all of us at Immigrant Families Together are moms. We have full-time jobs. We’re in committed relationships. We were already intensely engaged in our communities and/or local politics.

Our involvement in IFT meant that we were taking on the equivalent of another full-time job… but unpaid. And as none of us had formal backgrounds in immigration (and because the policies were literally changing every single day during zero tolerance), we were learning everything as we went along, and then unlearning and relearning daily.

Since filing for 501c3 status, the challenges have — perhaps ironically — become even more acute. We’re moving from this scrappy, largely autonomous group of volunteers to a formal organization that has to abide by IRS policies and other formal structures, and so that’s a huge transition for us. And we’re still all volunteers – not a single person is getting paid.

So let’s switch gears a bit and go into the Immigrant Families Together story. Tell us more about the business.
Immigrant Families Together is a national network of volunteers who mobilized around our shared outrage about the Trump administration’s zero tolerance policy, which resulted in the separation of parents and guardians from their children, with parents being diverted into immigration prisons while their kids were sent to foster care facilities–often in states all the way across the country.

We’re known for raising large amounts of money quickly and cutting through bureaucratic red tape to get parents out of detention and reunited with their kids. But beyond that, we provide those families with ongoing support as they pursue their asylum cases.

I’m incredibly proud of the fact that our ALL volunteer crew (many of us have never met “in real life”!) has been so effective that we’ve raised more than a million dollars and posted bond for nearly 70 adults so that they can be reunited with their families.

Has luck played a meaningful role in your life and business?
I’m not sure I’d use the word “luck,” but I’d definitely say that “synergies” and “synchronicities” have had a huge impact on our work and what we’ve been able to achieve.

Somehow, someone shared a link about IFT’s work and Kristen Bell saw it. She called me on a Monday and asked if I could fly from NY to LA for an event on Wednesday — a gathering of progressive Hollywood women who were concerned about family separation. That single event raised thousands of dollars, but more important, it secured Bell and Molly McNearney as long-term supporters of IFT.

Bell’s new diaper subscription company, Hello Bello, has provided donated diapers to IFT families. Molly just had friends and family offer donations in lieu of gifts for her birthday. These kinds of relationships are social media-fueled connections that I hadn’t even dreamed of when I started this group in June 2018. 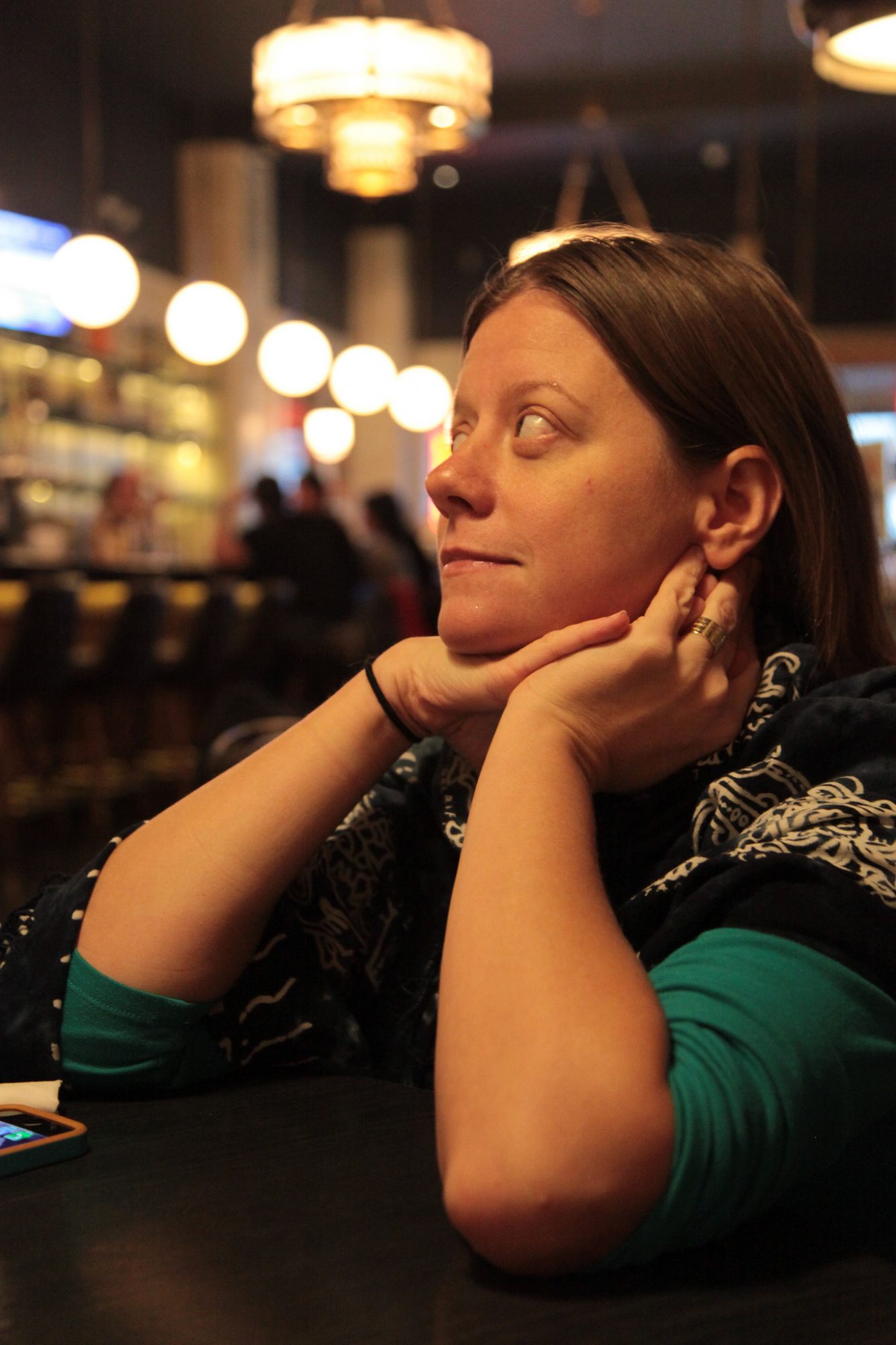