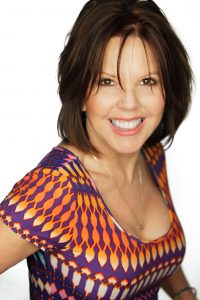 Today we’d like to introduce you to Julie Dolan.

Julie, can you briefly walk us through your story – how you started and how you got to where you are today.
I am a native San Fernando “Valley Girl” and I began dance lessons at the age of 3 and acting and piano lessons at the age of 9. I attended California State University Northridge for a short time but my continued work in Television and Film kept me away from my studies.

In my early career, I appeared in several After-School Specials as well as Episodic Television and Feature Films including: Blood Beach, Starman, Beverly Hills Cop 3 & Baseketball. I had recurring roles on the Warner Brothers TV show, The Gilmore Girls, Warner Brothers TV drama Without A Trace and The Conan Show.

My roots are the theatre and I perform in plays in and around Los Angeles whenever I can.

As a dancer, I belonged to a dance troupe and performed for Benefit shows in Los Angeles. I was a series regular in the children’s series “Old MacDonald’s Sing-a-long-Farm, a Lifetime Channel TV’s children’s series and also on the Fox hit Children’s series “Rimba’s Island.” All as acting/dancing costumed characters. I also danced with Eddie Murphy in Beverly Hills Cop II. (as a costumed PIG) ☺

I got my start in dancing costume character work at Universal Studios in such live action shows as “American Tail”, “Fievel Goes West”, The Land Before Time and The Rug Rats to name a few.

I also spent time as a magician’s assistant/dancer performing in maximum security prisons throughout the U.S. and am very proud to have toured U.S. Military Bases around the world performing for our troops.

Additionally, I was one of a group of performers invited by The Clinton Whitehouse to perform at the annual Whitehouse Easter Egg Roll.

As a voice actress, I have worked on several TV commercials including a campaign for OnStar with Tiger Woods and Jeff Gordon. And, after a six months search for an actress who could sound like Princess Leia from Star Wars, Disney Imagineering hired me to voice the role of Princess Leia in the remodeled Star Tours Ride at Disneyland which opened in October 2011. Dave Filoni from Lucas Films heard my voice and thought I was the perfect fit to be the choice for Princess Leia in future Disney/Lucas Films projects. I also voiced the role of “Baby James” in the popular episode “Two Princesses and a Baby” of Sofia The First.

I was able to combine my musicianship and my costumed character work when I booked the Keytar playing Hamster in the 2016 KIA SOUL commercial with Nathaniel Rateliff.

You may also recognize me from the VH1 Classic Rock series: “Rock & Roll Fantasy Camp – Season 1. I have performed with such noted rock icons as Brett Michaels, Kip Winger, Michael Anthony, Ace Frehley, Rudy Sarzo & Lita Ford to name a few. Episodes can be seen on the VH1 website.

My husband and I own J. Dolan Communications. My dad and sister started a rental business in Hollywood years go. They rented Projectors and after a successful run – they started renting Walkie-Talkies. In 2007 my husband and I (Actor/Stuntman Lon Gowan) took over the family business which continues to flourish today.

Overall, has it been relatively smooth? If not, what were some of the struggles along the way?
Being in the entertainment industry definitely has its ups and downs. Just when you think you’ve worked your last job… you book something which sends you on a fun wild ride for a little bit, until it slows down again. And it repeats.

Any shoutouts? Who else deserves credit in this story – who has played a meaningful role?
My family has always been supportive. My dad got me my first agent. My mom took me to all of my auditions and insisted I practice piano. My parents gave me all the classes I wanted. Tap, jazz, ballet, acrobatics, gymnastics, guitar, piano, voice lessons. And when I dropped out of college because I was a working actor they were completely in alignment with that.

My brother, who started Music Connection Magazine™ has always been my musicial influence. He and my sister have always believed in me. They always encourage me to keep going. They are huge fans of my bands and attend as many shows as they can.

My husband is my rock. One of the smartest and most generous guys I have ever met. He knows the inner struggle with the ups and downs of being a performer and is always there to catch me. 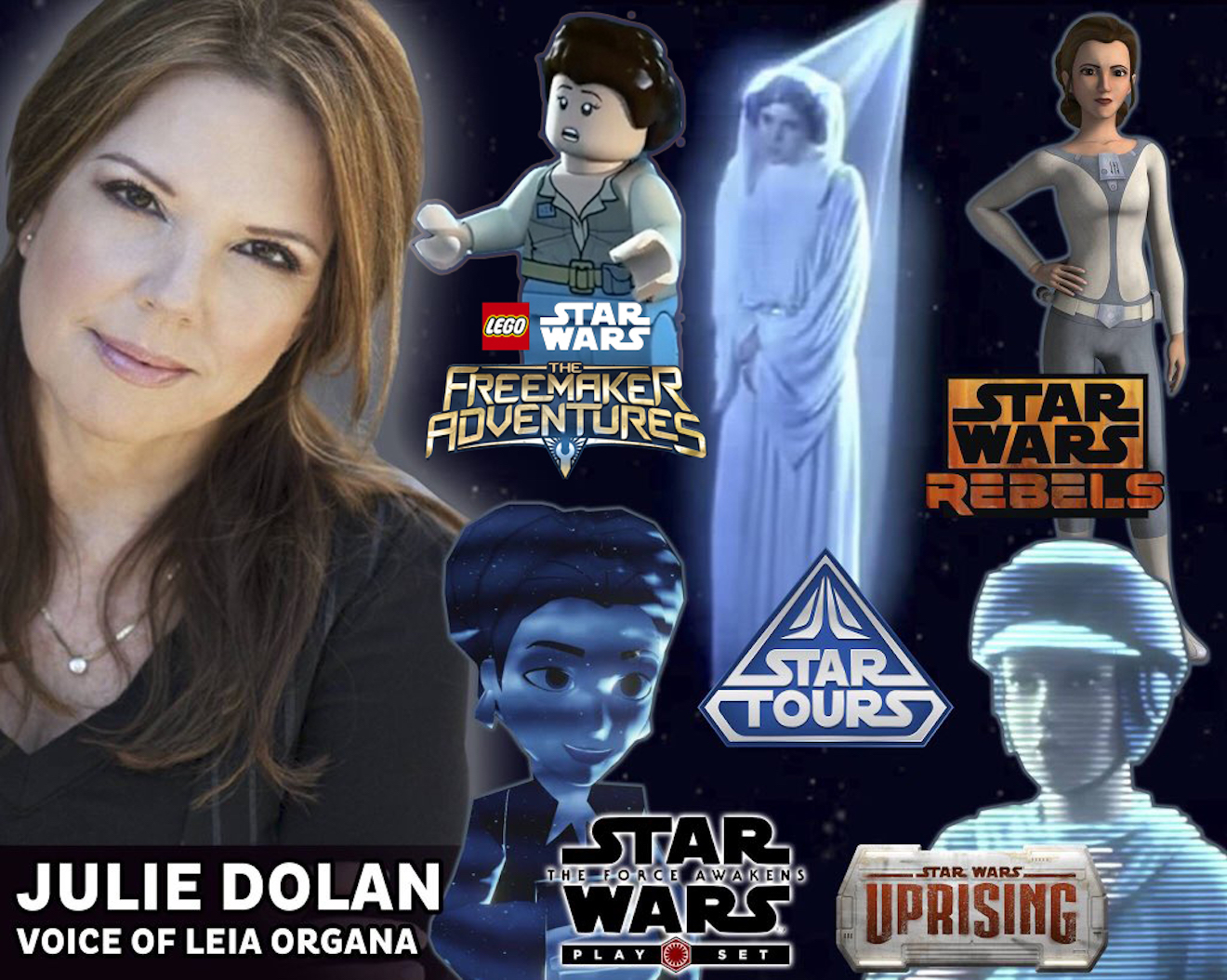 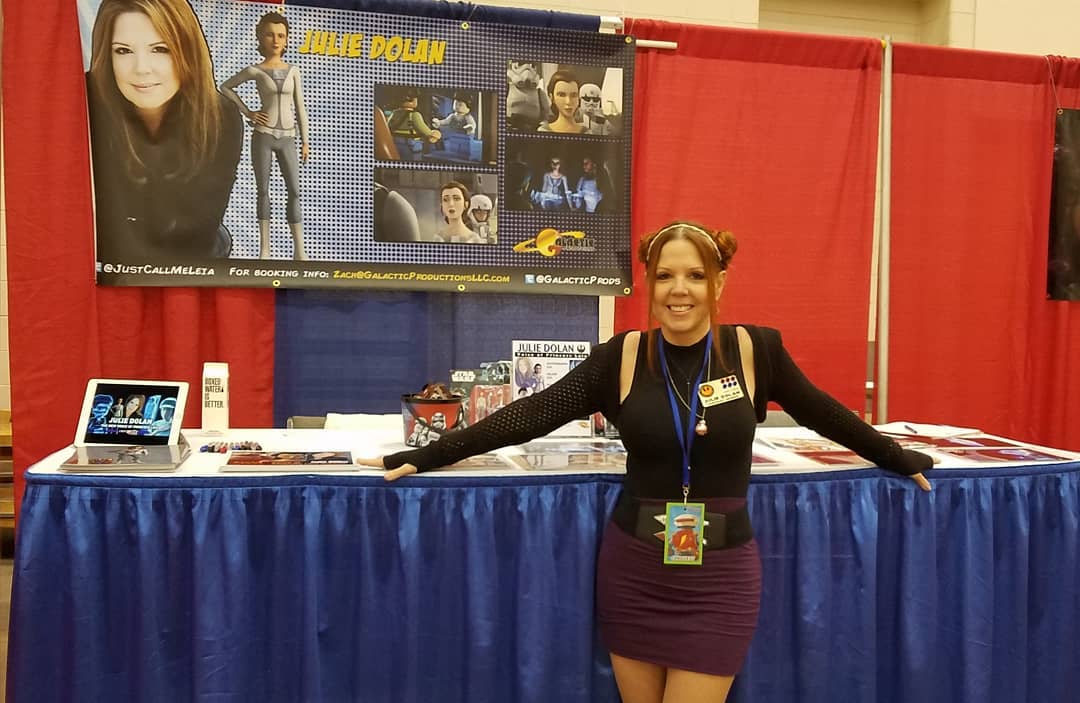 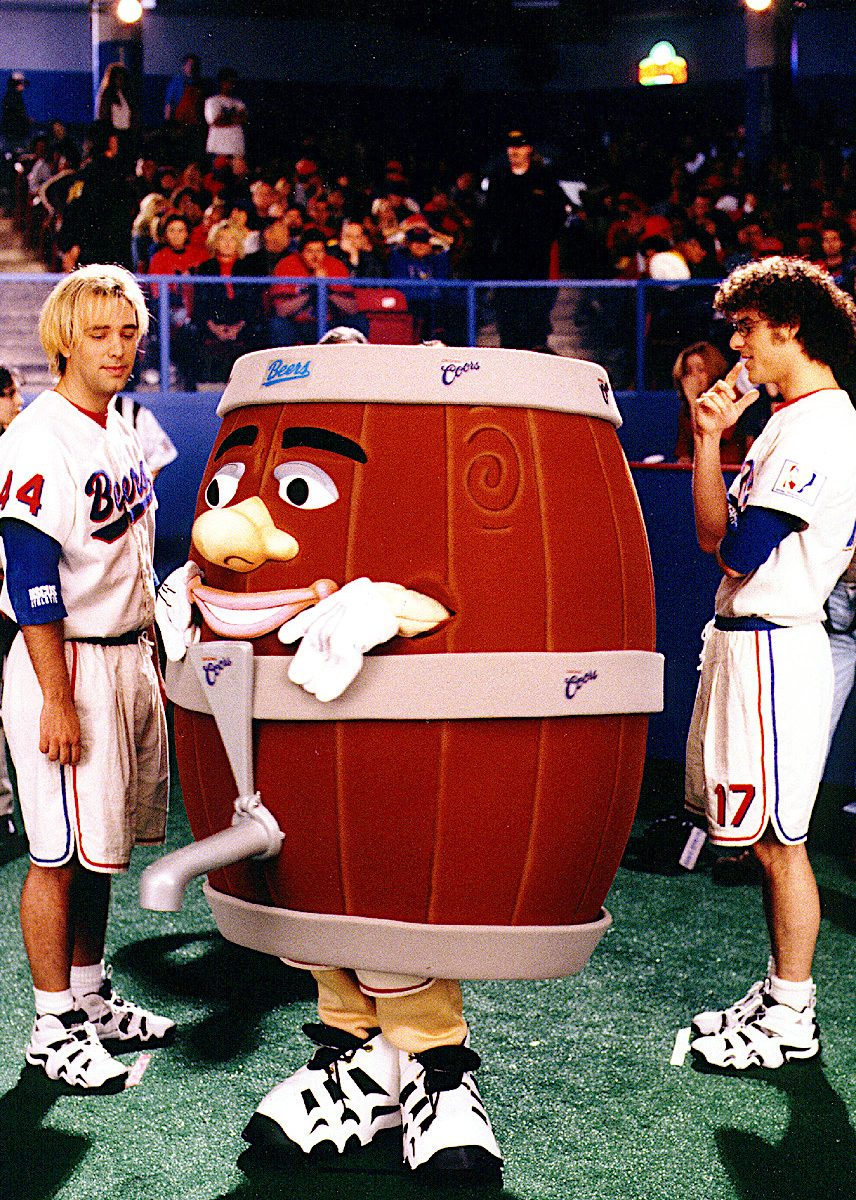 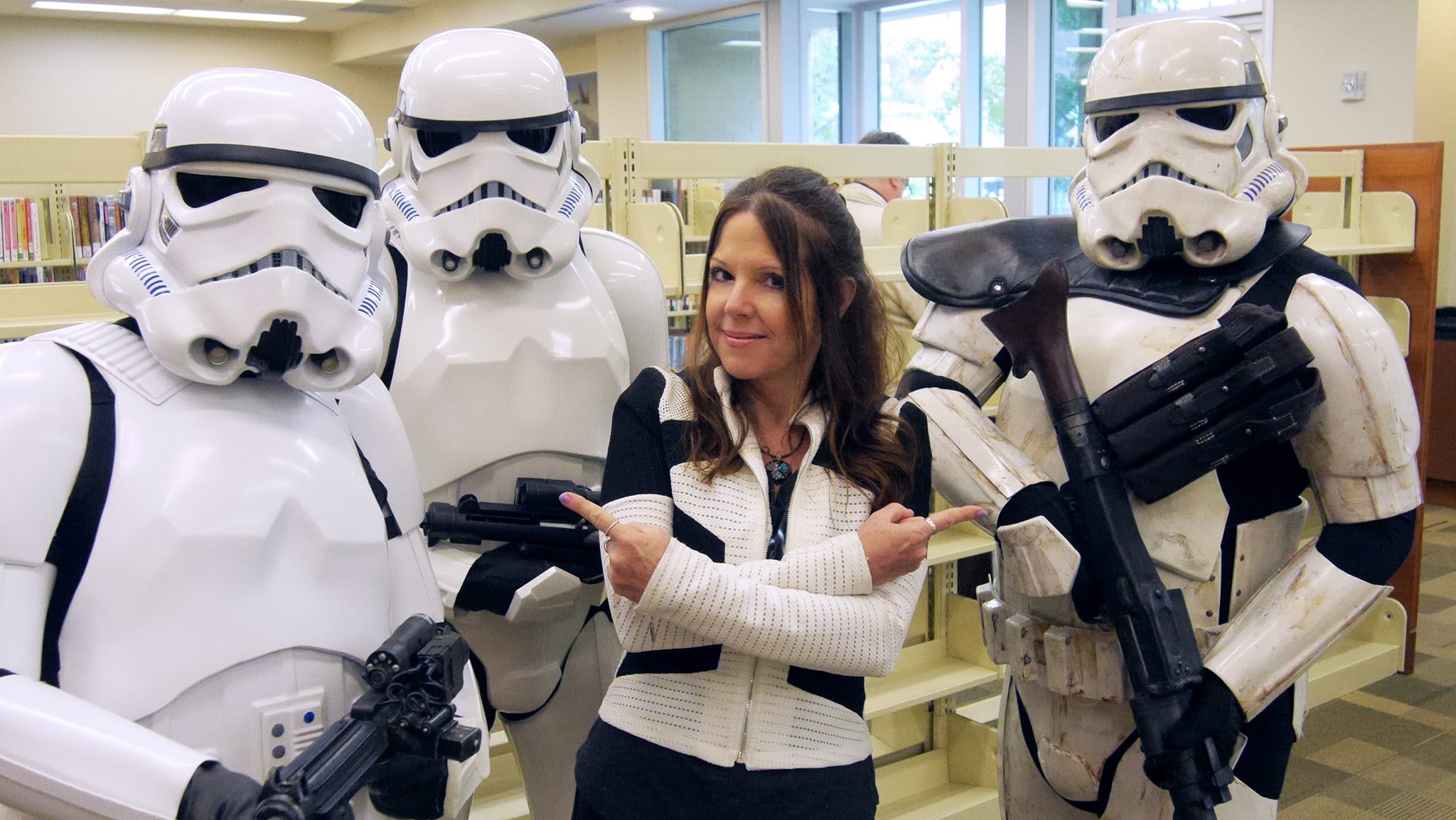 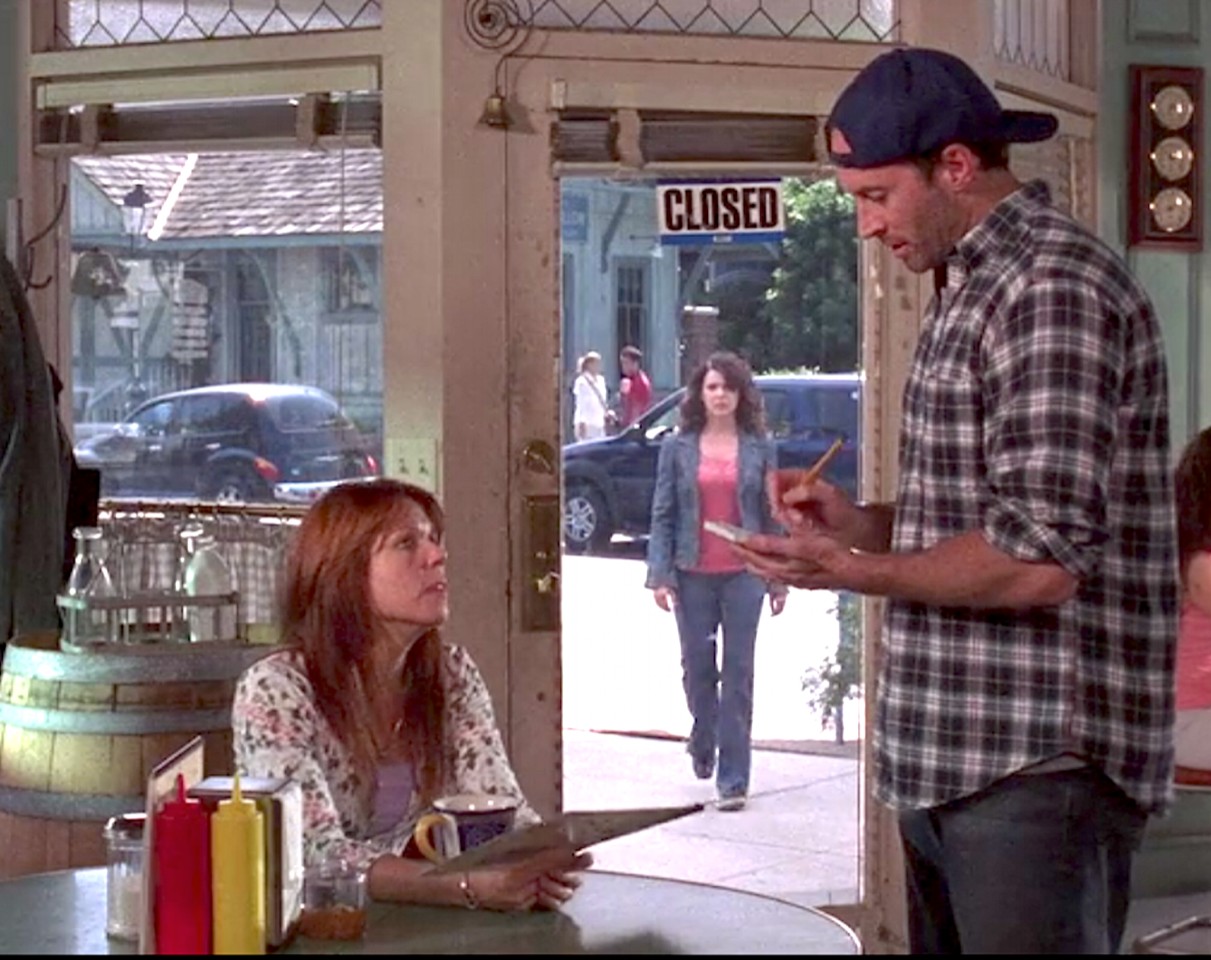 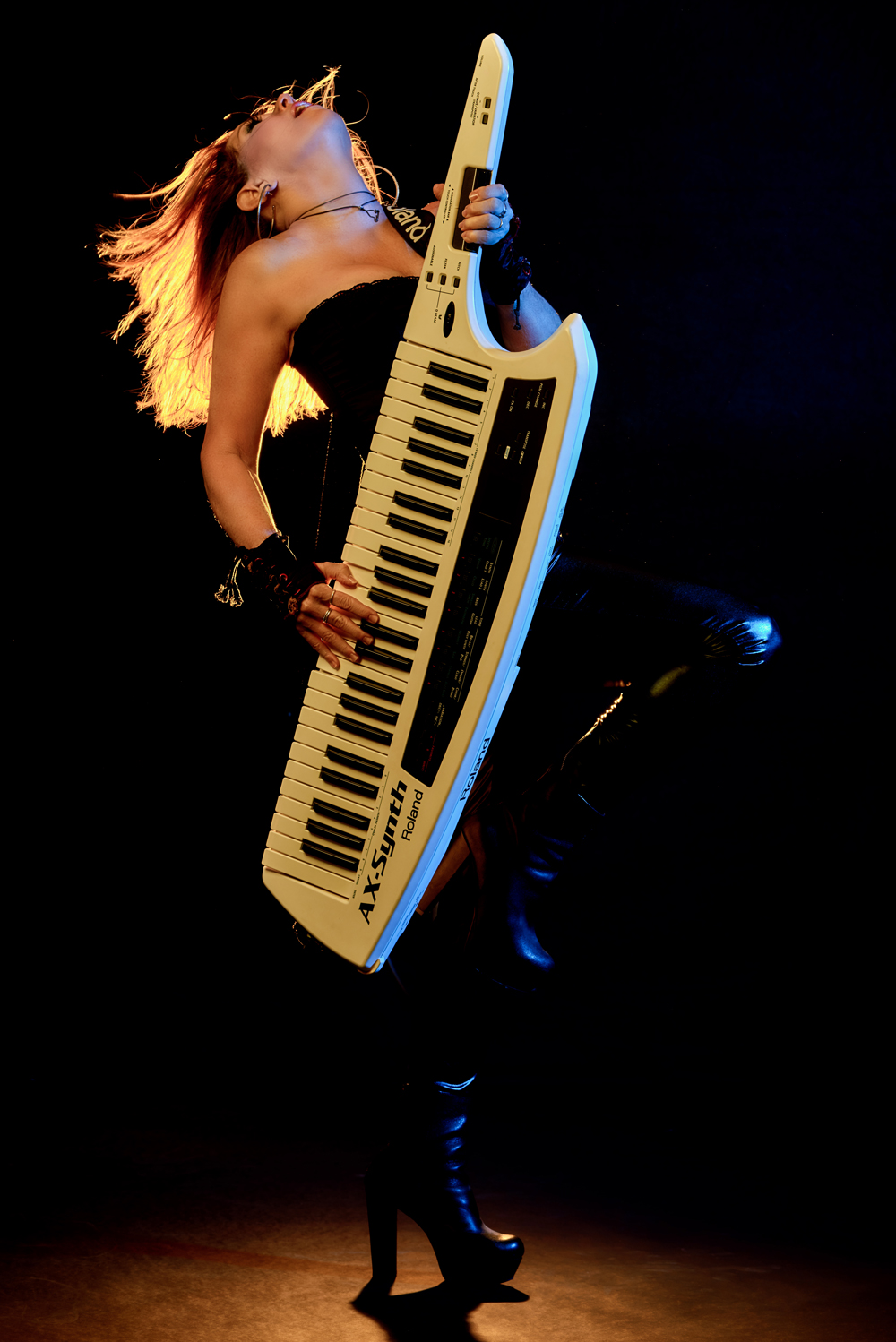