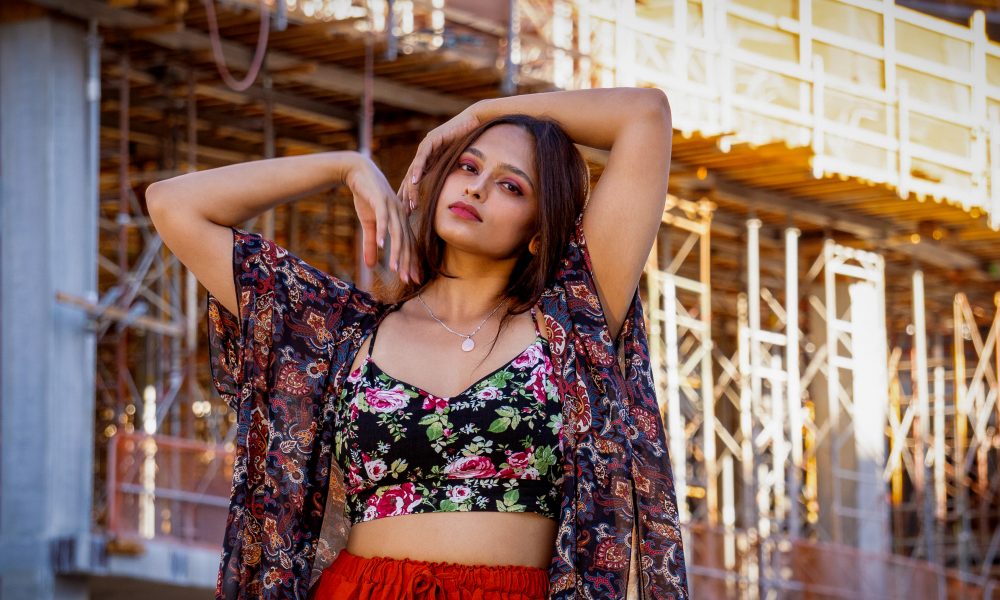 Today we’d like to introduce you to Julianna James.

Thanks for sharing your story with us Julianna. So, let’s start at the beginning and we can move on from there.
I started acting only when I began college back in India in 2015. Before that, in retrospect, I feel like I’ve always wanted to act and be a part of a performative environment but I was doing that with my roller skating career. In college, I would so desperately want to act but would chicken out of auditions and actual performances because I had terrible stage fright. It was, in all honesty, a lack of confidence in myself disguised as stage fright. I never gave myself a chance to actually learn the art (considering I was in school for it). I wanted to automatically be the best without actually trying. I sabotaged a lot of auditions by second-guessing myself before I walked in and during my audition, my voice would quiver, I wouldn’t move and just ruin my chances. In my final year of college, after a particularly painful audition, I wiped away my tears, stopped feeling sorry for myself, and almost enraged at myself, I auditioned for another part and actually landed my first role. I never looked back. I did more plays between Sept 2017-Sept 2018 than I did in three years of my college career. Which was when I decided for sure that acting is what I want my career to be in.

I moved to Los Angeles to pursue acting for film through a Masters Program in 2018 and this is where things started to really look up for me. I began to trust my choices and really understand that acting is more doing than just thinking about it. It took some time, but I slowly began to let go of the things that held me back and actually let myself look like a fool most times – which led to me actually learning to be more comfortable and frankly just a better actor. I began exploring my craft and diving into the art more hands-on than I could ever imagine. I eventually graduated Summa Cum Laude in February 2020. Things would be very ideal if it had not been for the global pandemic. The situation had shut down several projects I had scheduled for the summer which would have been beneficial to my career in Los Angeles. But I don’t like being idle, so I began searching for new ways to hone my craft. I considered being a model and when I finally decided I would start, I walked into what I thought was my first gig but turned out to be a competition. It is a great learning experience and with each phase, I am learning something new. I am currently in the top 5 best contestants and am excited for the finals happening in October.

Since I began the competition, I have been able to book more modeling and commercial gigs as those are more available during this time of restricted filming guidelines. It has helped me as an actor because it puts me in front of the camera and trains me to work on my skills. Apart from that, since I like writing, I have begun a small Instagram series of letters where I write and ‘perform’ relatable letters to my audience which has gained traction overtime. A lot of credit with building my career goes to my family and close friends. It is insane how much of a facilitator to your self-esteem, positive affirmations can be. You have got to surround yourself with like-minded and supportive people who will build you up and also criticize you when they need to. My family and best friends from India and Los Angeles were instrumental in my career and I am determined to make them proud by doing whatever I do to the best of my abilities.

Has it been a smooth road?
No journey worth journaling has been a smooth road, right? I can confidently (and unfortunately) say that my journey was coupled with several struggles that, frankly speaking, could have easily been avoided. I struggle (still do) a lot with self-esteem issues. It was definitely a learned behavior for me. These issues translated so well into my acting career that I missed out on playing my dream roles. The body image issues, low confidence, and the plain fear of looking ‘foolish’ were the road bumps along my path.

We’d love to hear more about your work and what you are currently focused on. What else should we know?
My brand is ‘Actor/Creator’. I like any form of art and I spent time creating them as much as possible. I paint, create music, style clothes, write scripts, act, take photographs, design, etc. I specialize in acting and modeling, though design and styling are equally as important. I am most proud of my persistence and patience through my endeavours. I have spent several hours working on myself, though the achievements have been slow, they have been very consistent. I have found a steady rise in my career. I’d like to think what sets me apart is my thirst for knowledge and learning. I like and retain new information, and love implementing them in my work.

Let’s touch on your thoughts about our city – what do you like the most and least?
I love the sunsets in Los Angeles. They’re always so colourful and never fail to keep me company. They are able to turn any bad day into a good one within seconds. I also love the very accepting nature of the LA population. What I would change is the pace at which people tend to live their lives here. Everyone is always in a hurry and no one really stops to smell the roses or whatever flower they like! I think we are so focused on winning the race, here in LA, that we forget that there are so many beautiful pit-stops worth spending time at. 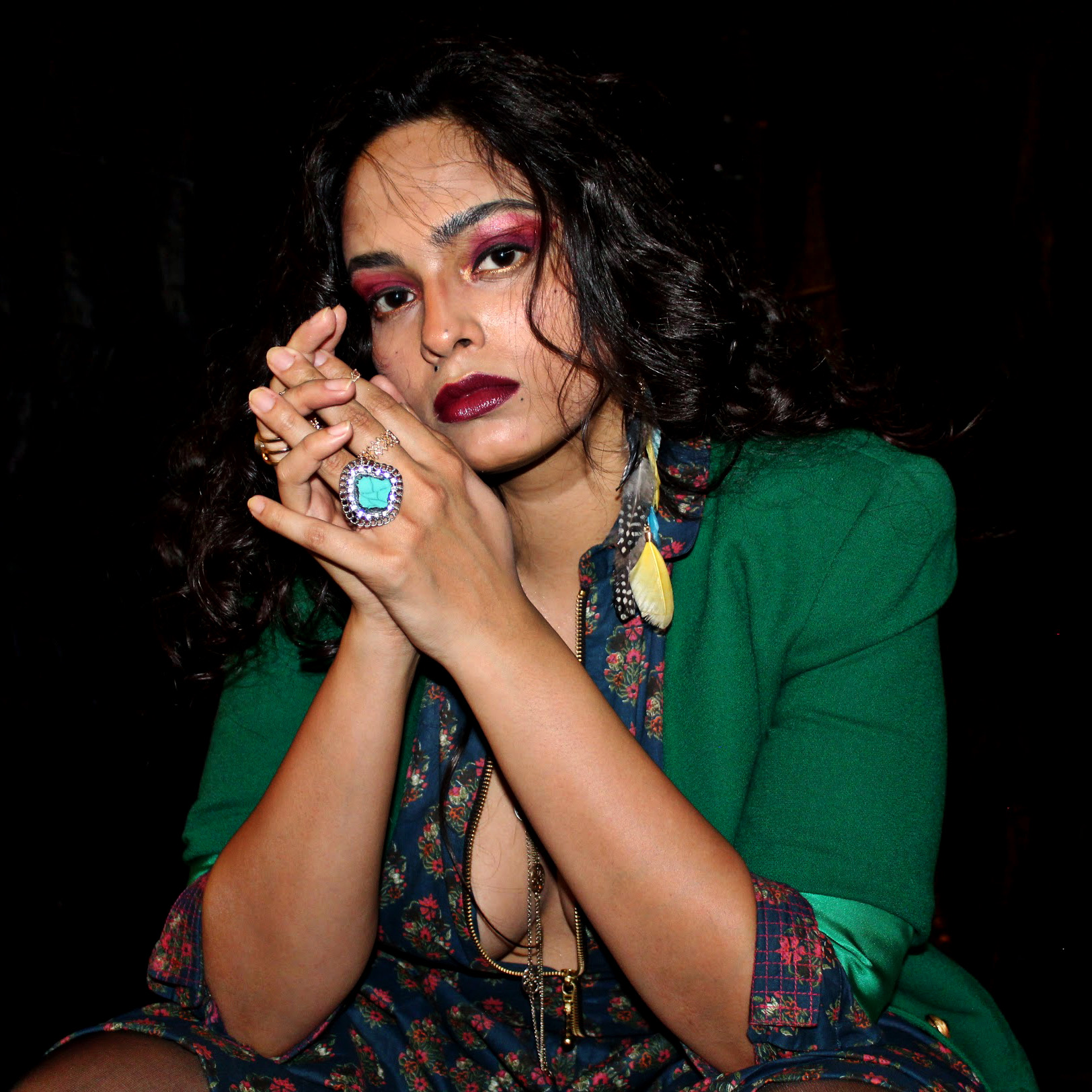 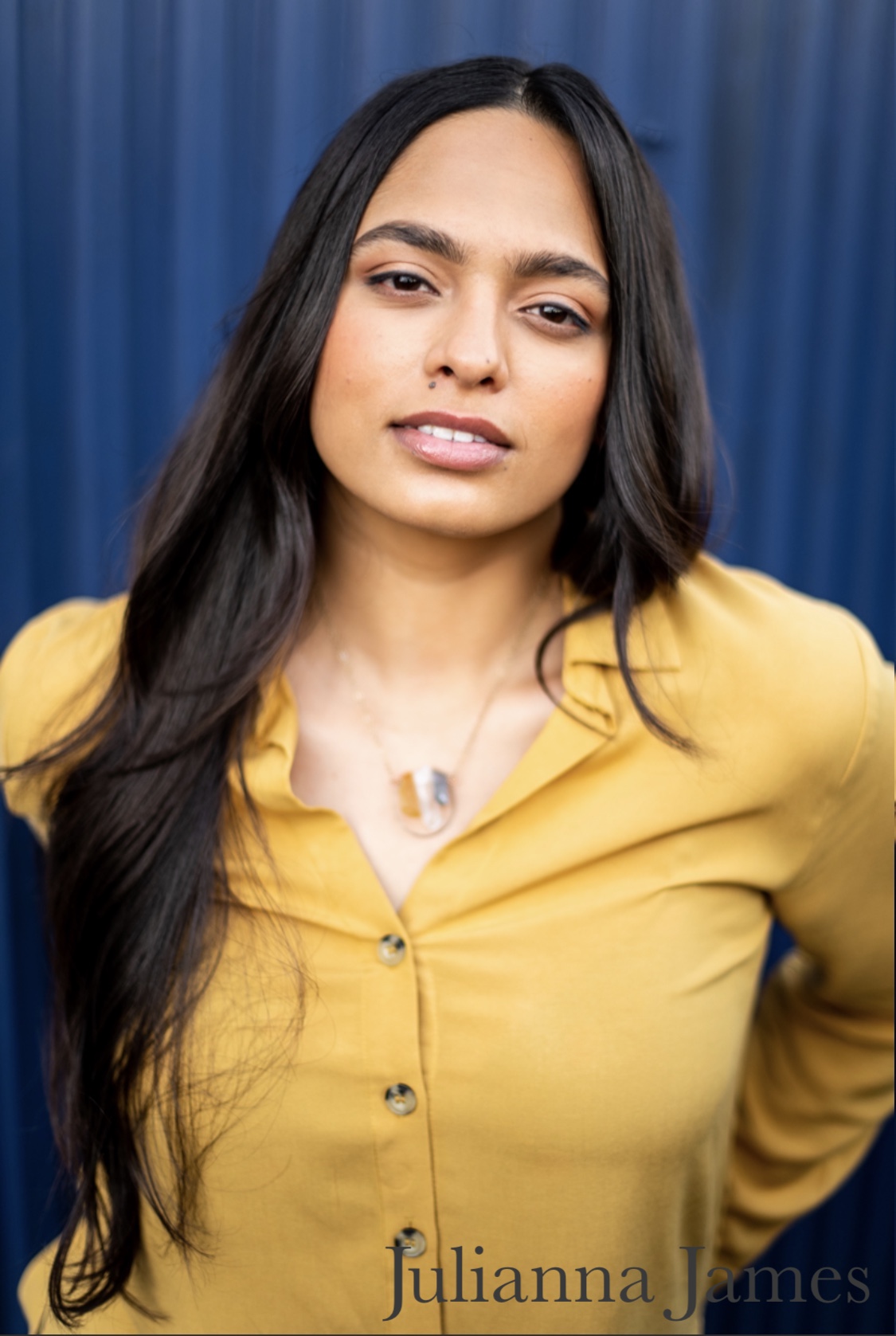 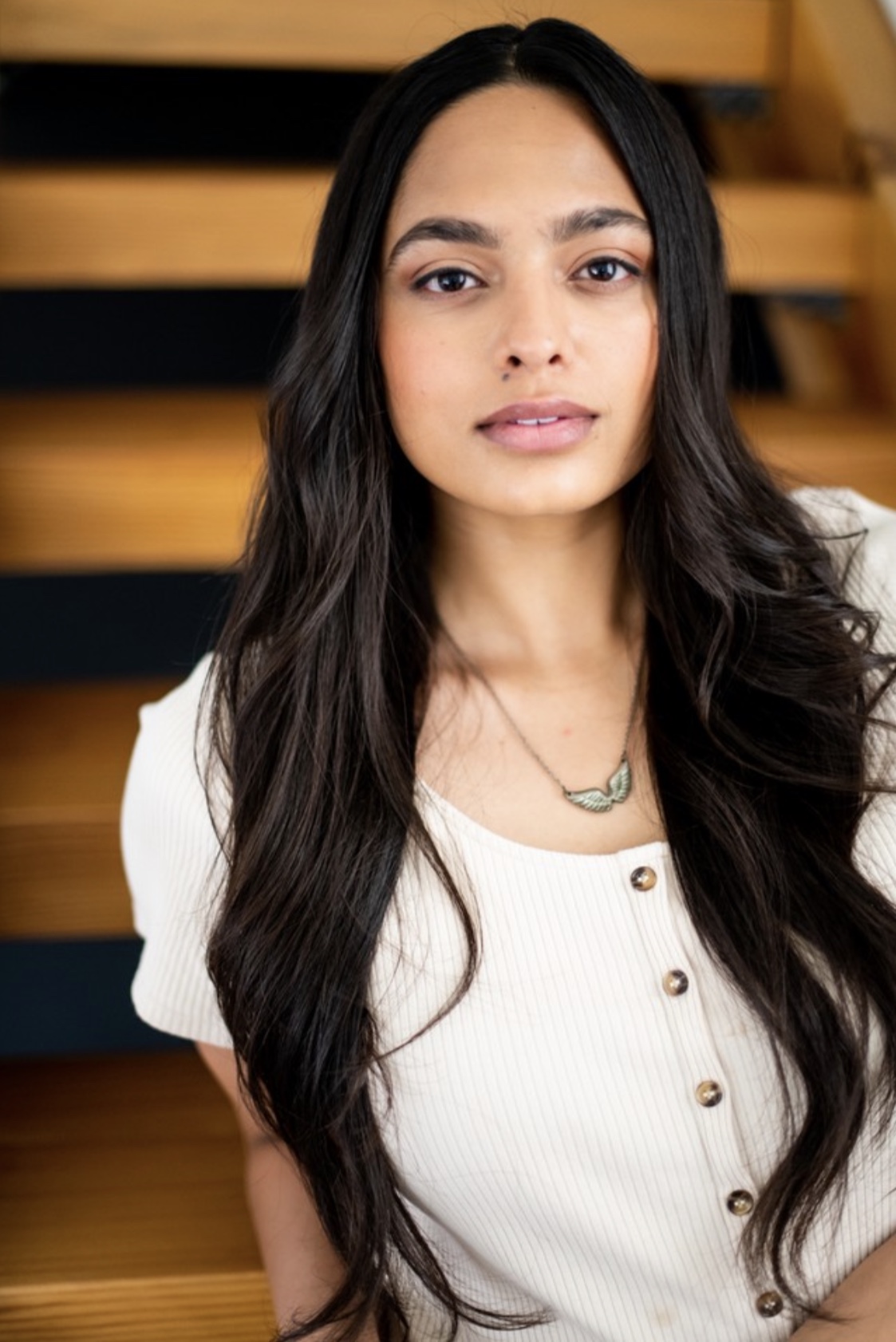 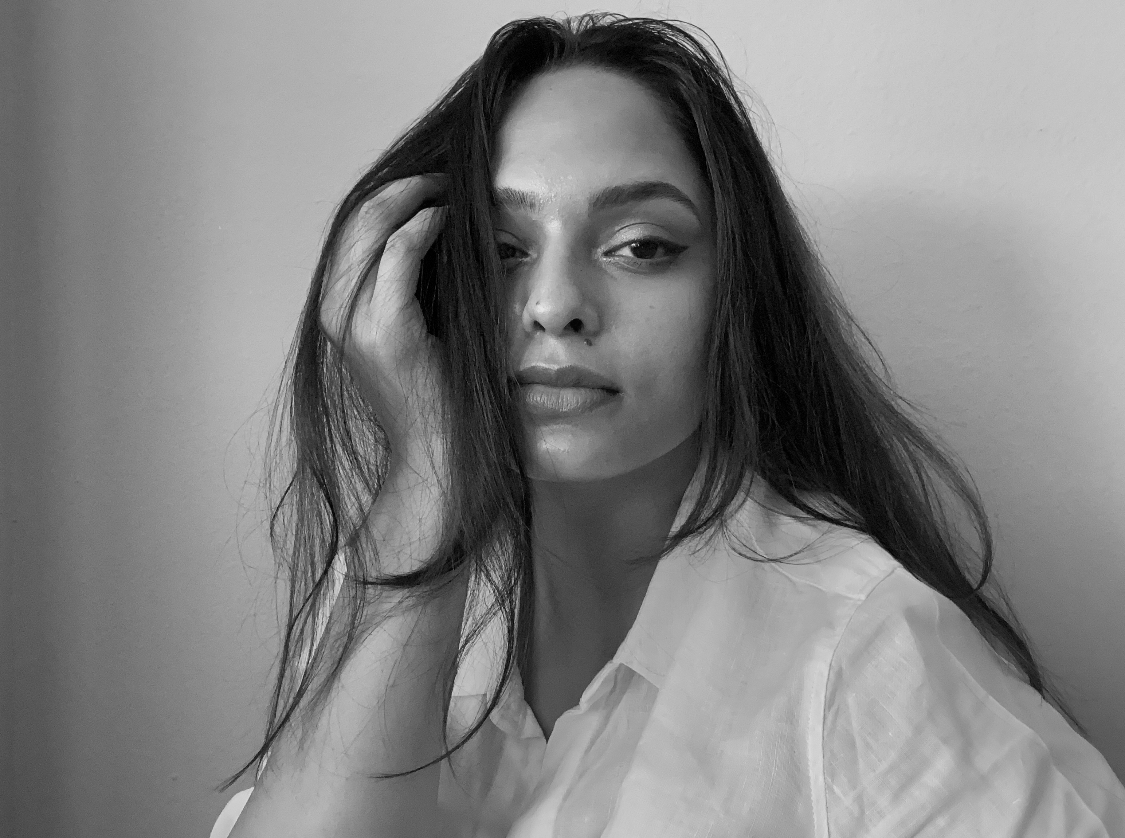 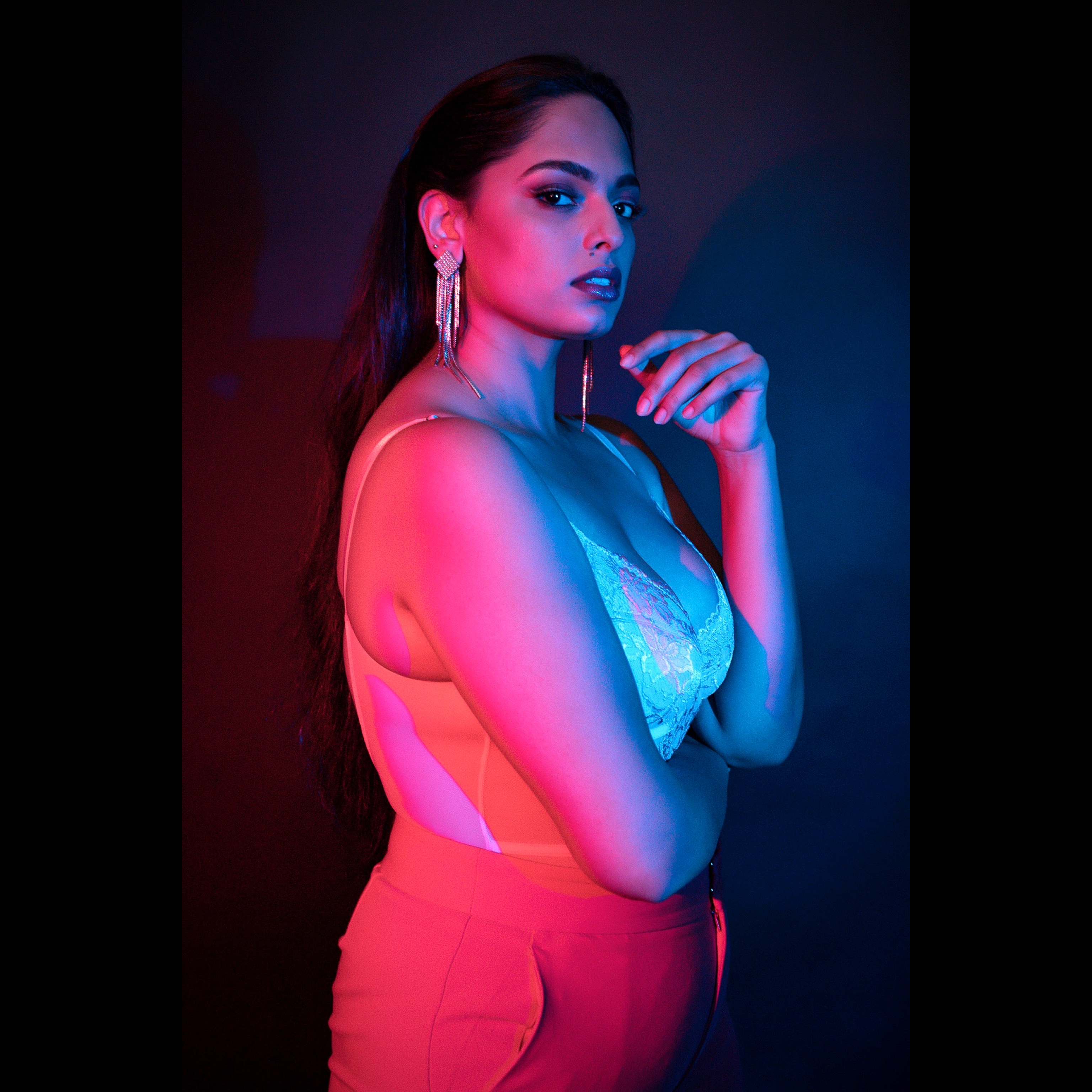