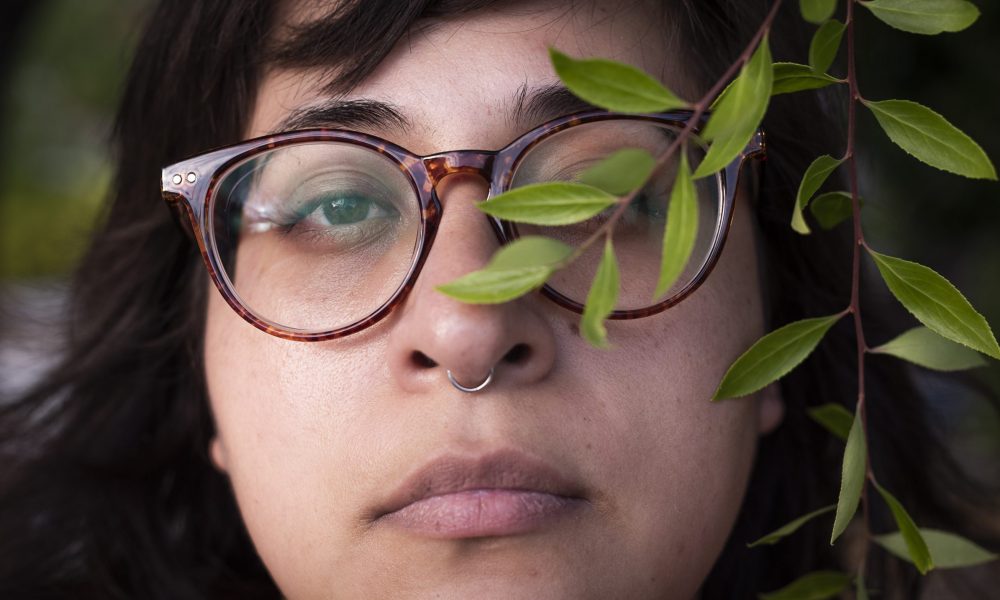 Today we’d like to introduce you to Juliana Rico.

Juliana, let’s start with your story. We’d love to hear how you got started and how the journey has been so far.
I took my first photography class in high school. It was a film photography class where you learn how to develop your own film and print your photos in a darkroom. There was something magical about the darkroom for me, it was a quiet and peaceful place where I could get lost in my own imagination.

I had a teacher, Mr. Tippetts, who was kind and generous enough to allow me to come in to use the lab whenever I wanted. I practically lived in that darkroom. Photography was a way for me to express my ideas and say things that I, at times, did not have the courage to say out loud. I studied photography in college, first getting my Bachelors of Fine Art from San Jose State University and then going on to my Masters of Fine Art from Cal State Fullerton.

Along the way, I discovered who I was and what I wanted to say within my art. I also discovered that I had a passion for teaching. I am an artist and educator. As an artist, I work primarily in the medium of photography and video. My work investigates intersections of identity including ethnicity, culture, social norms, and the body.

All of these elements come together to form an individual, and I am interested in documenting my viewpoint of that identity. My work has been shown nationally including Woman Made Gallery and ARC Gallery in Chicago, the University of Texas at Arlington, Museum of Latin American Art in Long Beach and throughout Southern California.

My passion for photography inspired me to share it with others. It makes me so happy to be able to inspire students to find their own voices and see them grow as artists. I currently teach analog and digital photography at several colleges in Los Angeles and Orange County.

Has it been a smooth road?
My parents put a lot of pressure on me to go to college when I was young. Neither of them had finished, so when I went to college, there was a lot of pressure on me to do well. I had started my undergrad as a Biology major, with the intentions of becoming a doctor. I had always been interested in science, and how things worked, I watched medical operations on television. The problem came when I changed my major from biology to art.

An Art major has so many negative stigmas associated with it, especially as a woman of color. “You’re going to be a starving artist.” “How will you support yourself?” “You’re doing it because it’s an easy major.” I heard all of those things repeated and more. It’s hard to imagine a successful woman of color artist if you have never seen one, or even realized that it is a possibility.

I worked my ass off. I was passionate about photography and knew that I had to continue, I couldn’t stop. Eventually, my parents saw this dedication and seriousness and supported me. They still don’t always like, or understand all my work, but they are incredibly proud of what I am doing as an artist and educator.

We’d love to hear more about what you do.
I am not sure how to answer this so I will just talk about a couple of my artworks. One of my current bodies of work is entitled, Socorro. It is a series that I have been working on for the past four years that documents the life of my grandmother Socorro in her home of the last 50 years.

In Mexican culture, the grandmother is a very important figure. She is the matriarch and backbone of the family who embodies strength, love, and family. But as my grandma continues to age and have more ailments, she can no longer take on the same role as she once did. This series focuses on the last chapters of her life as an elderly woman and how the energy and climate of her home have shifted as well as her role in the family.

El Niño Watch was a project I did on Instagram where I took the persona of a weather reporter and performed daily weather updates on the status of the El Niño storms that were supposed to hit Southern California.

The daily posts played off of the mainstream media over the sensationalized portrayal of El Niño and the reality of Southern California’s idyllic weather to create a satirical and witty feed. El Niño Watch utilized Instagram’s popular motifs: selfies, ridiculous hashtags, and trending topics to create clever content remarking on news, social media and culture on a daily basis.

Let’s touch on your thoughts about our city – what do you like the most and least?
The art! Both indoors and outdoors! I love being in a city where I can see so much art everywhere I look.

The traffic! But don’t we all know that already? 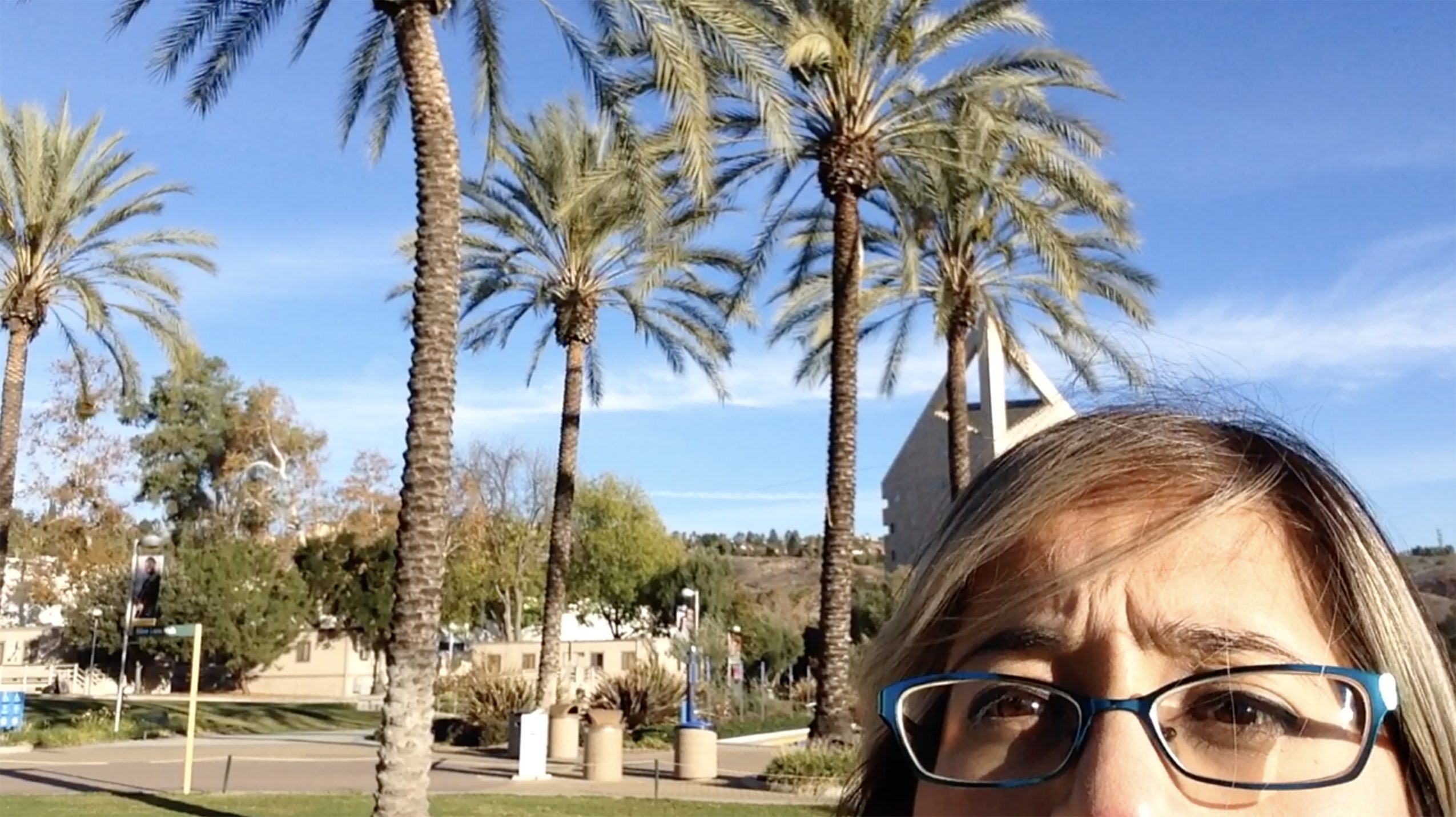 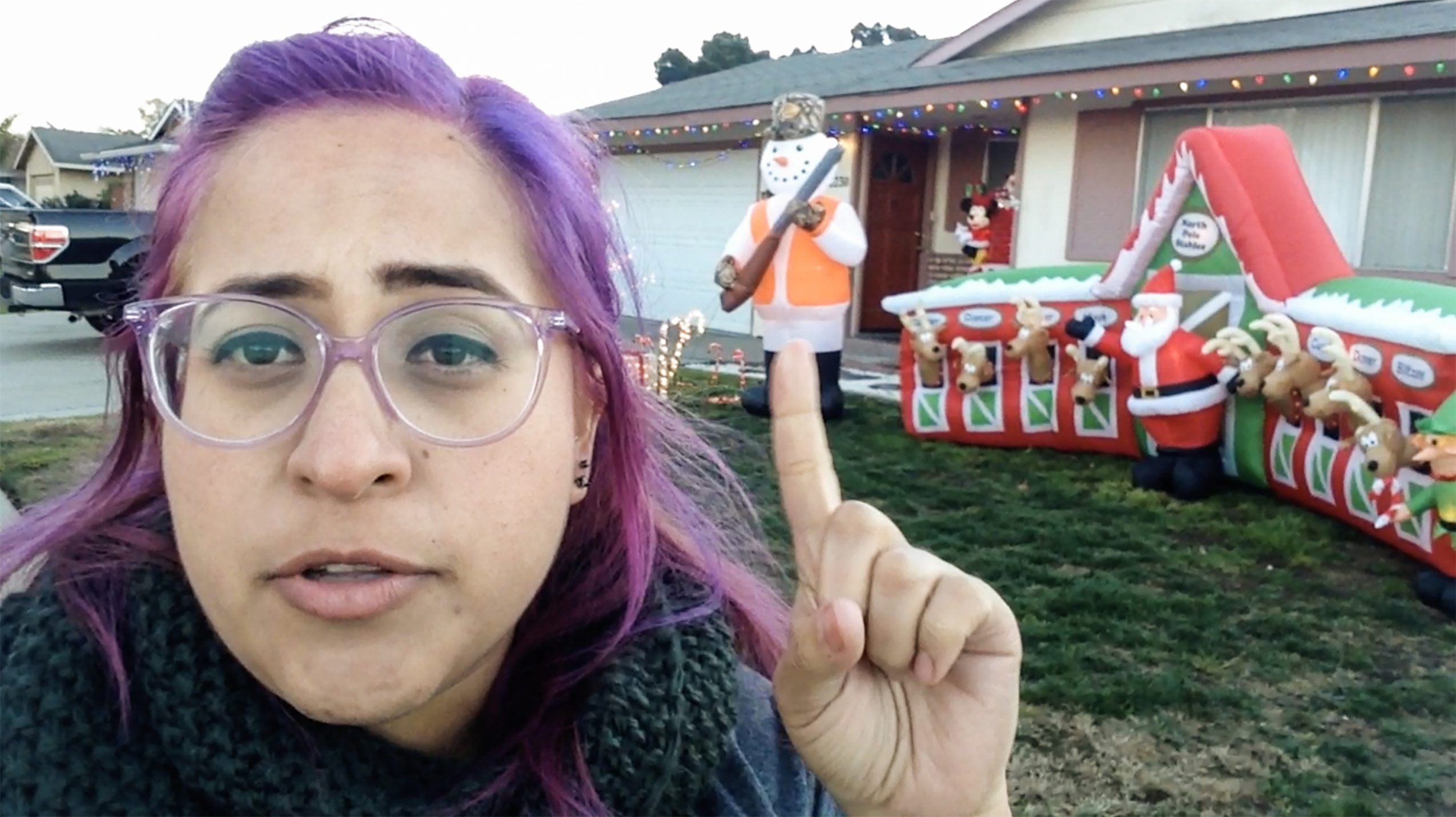 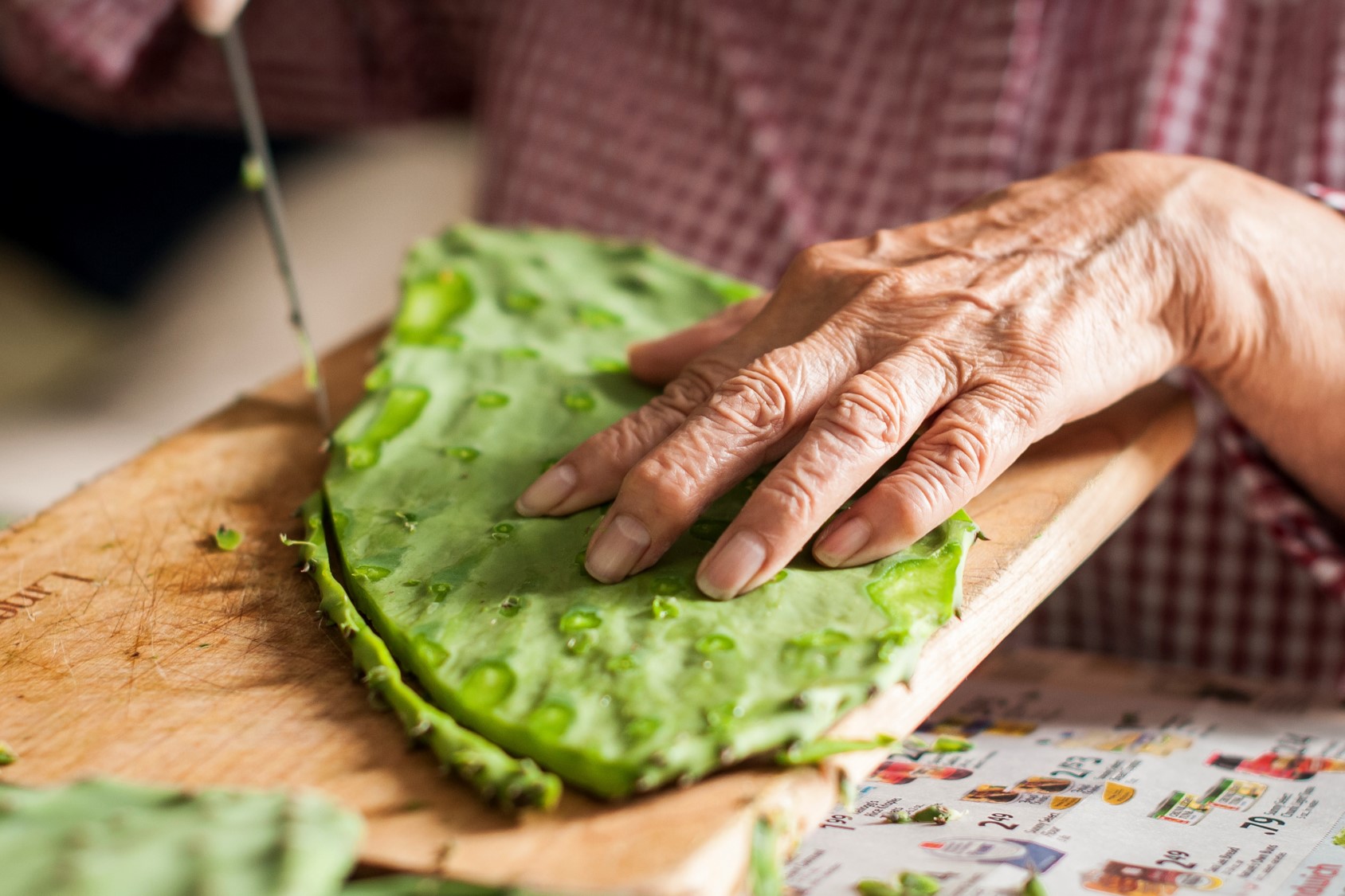 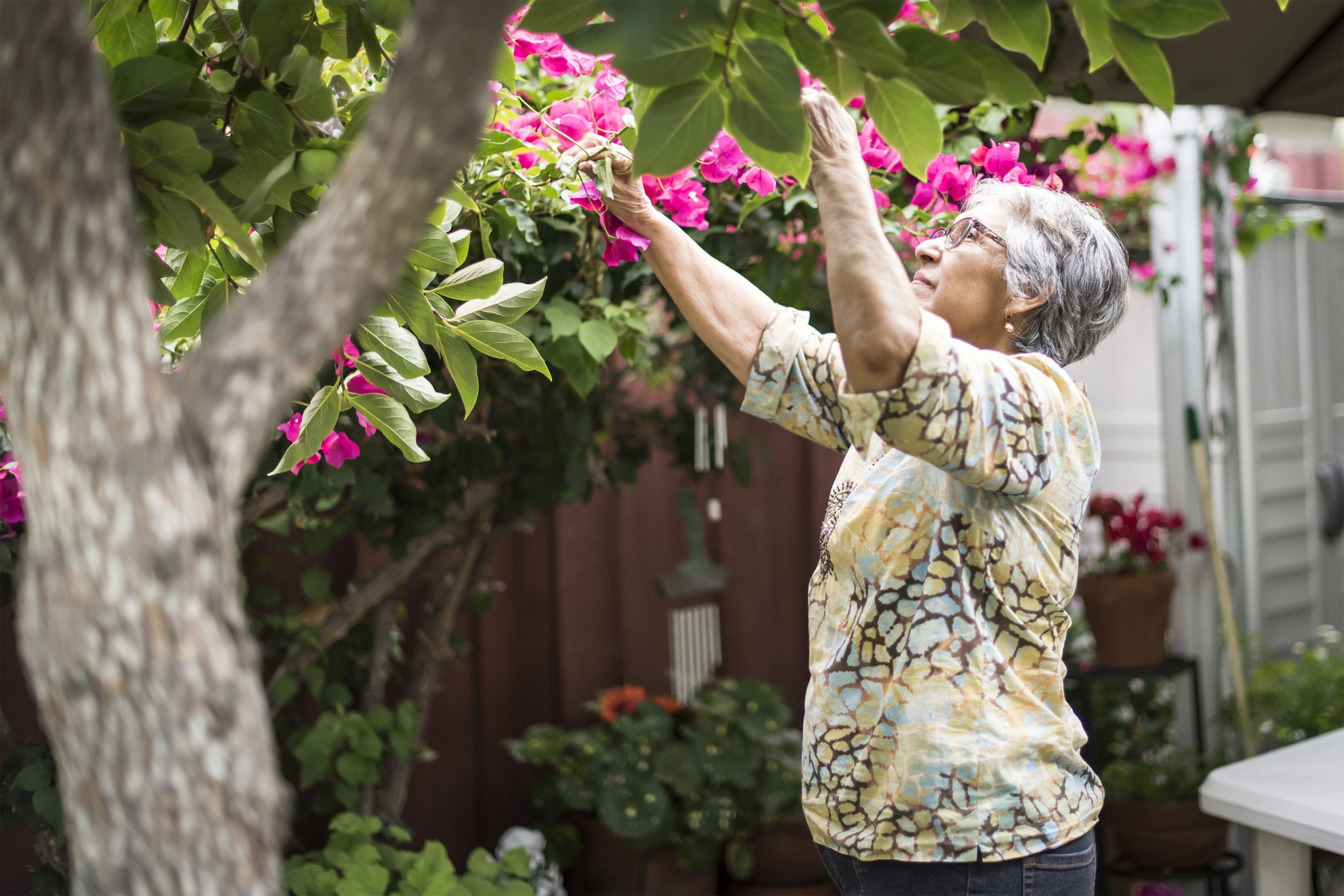 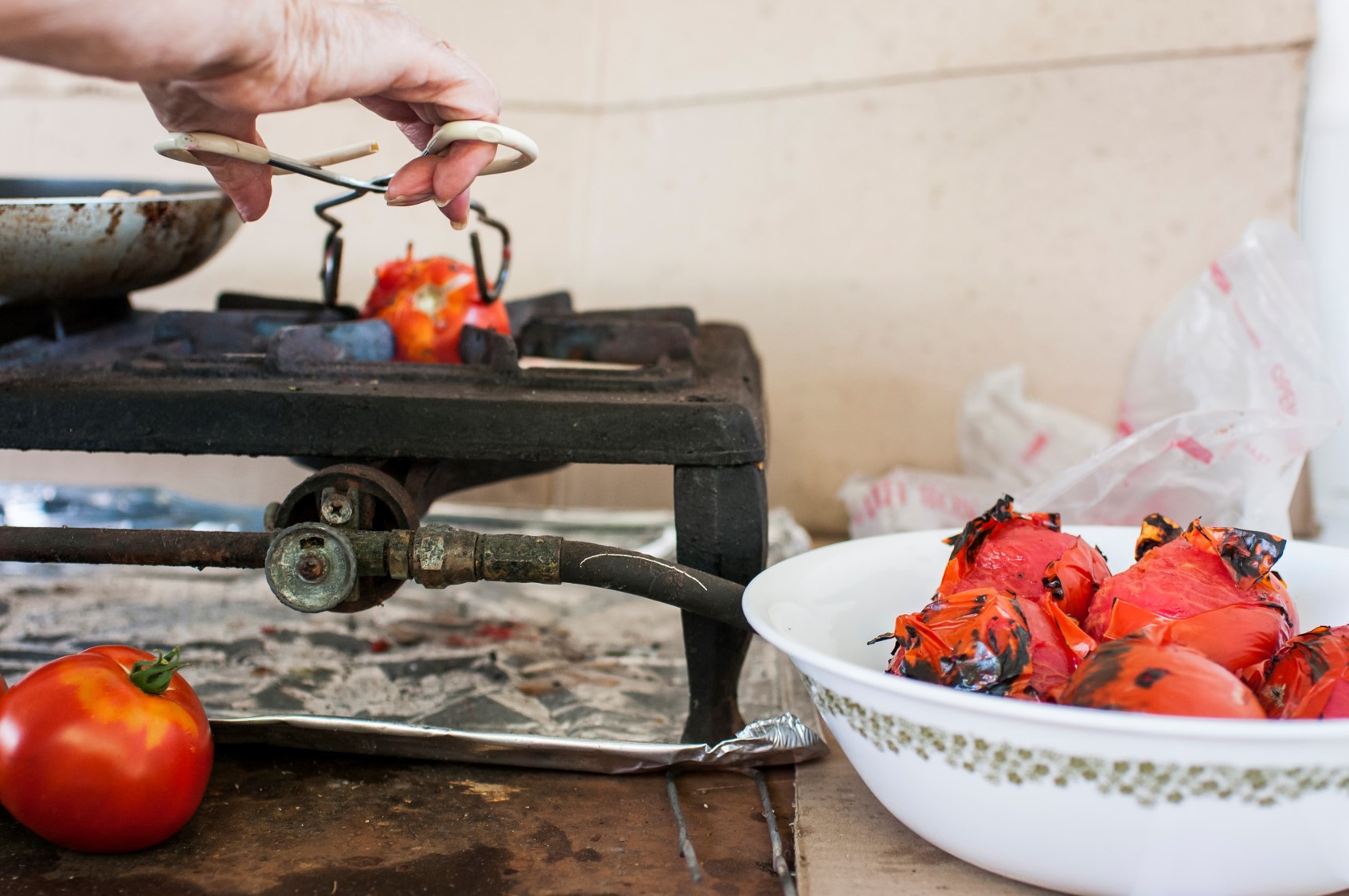 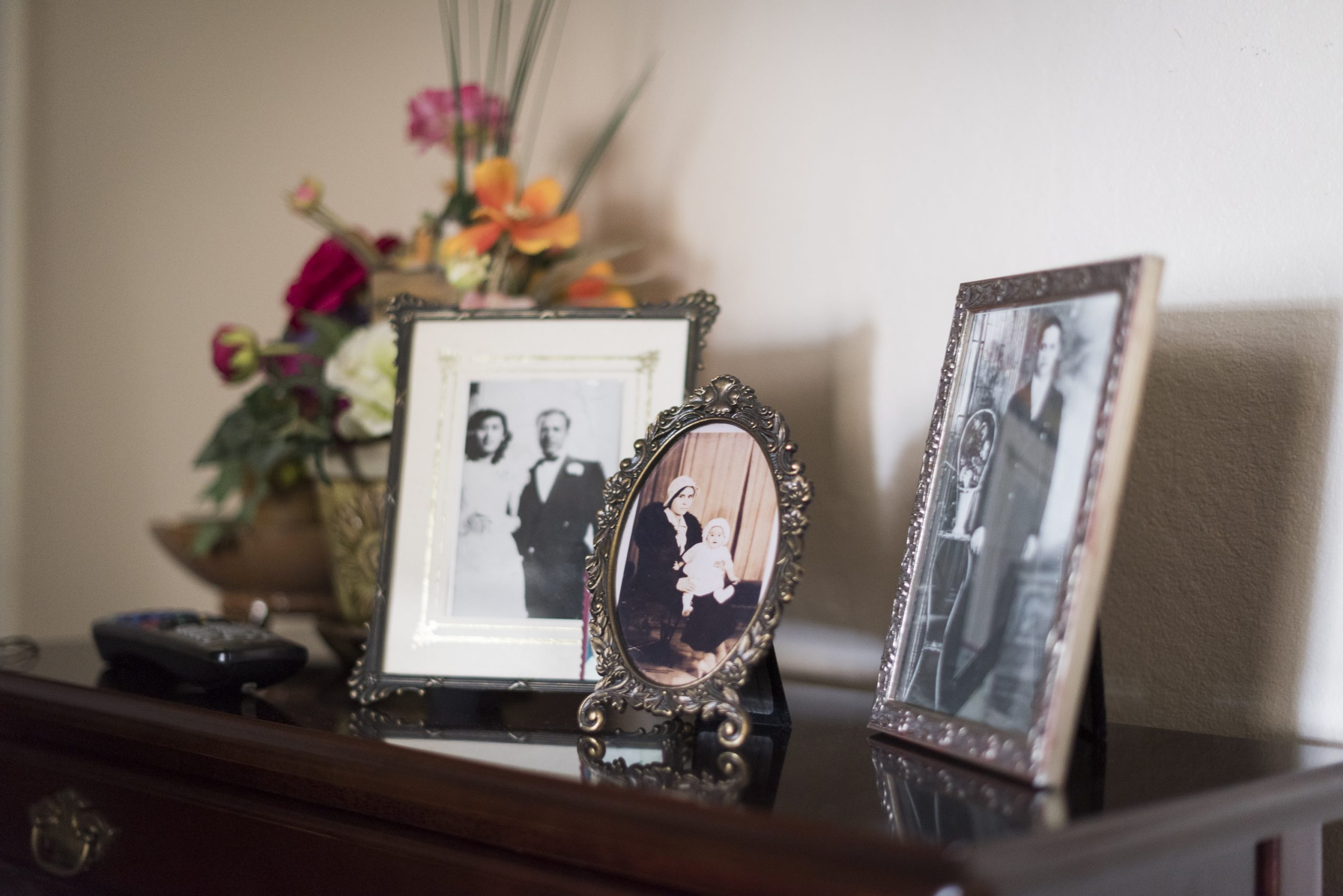