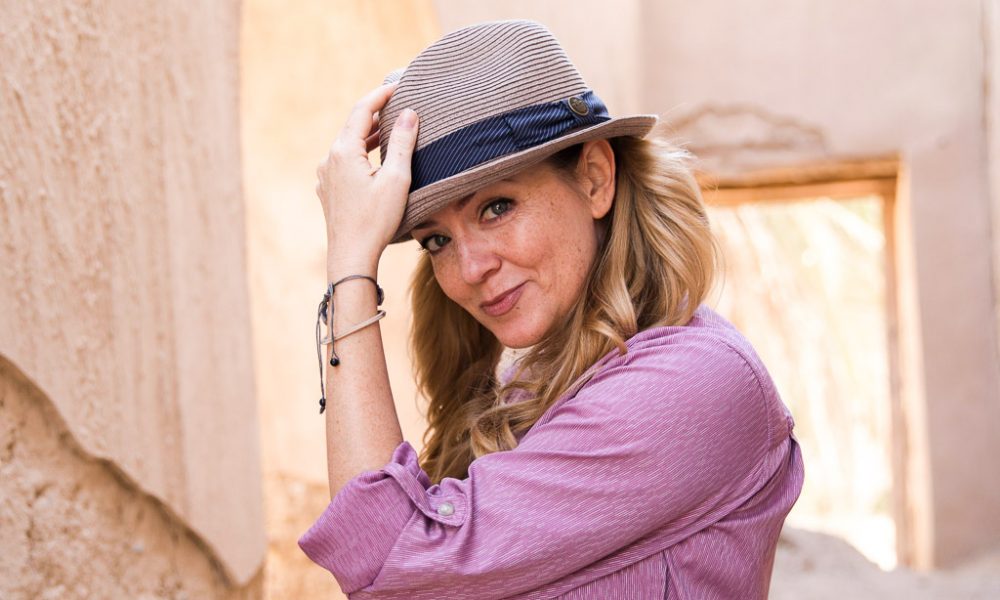 Today we’d like to introduce you to Juliana Dever.

Juliana, let’s start with your story. We’d love to hear how you got started and how the journey has been so far.
I grew up in the Midwest to a family of conservative folks. I didn’t know anyone with who had seen another part of the world, let alone have a passport. While everyone encouraged me to stay small, I dreamed of being whisked away to distant lands like Dorothy in the Wizard of Oz. I didn’t care if it took a tornado to do it. One of my early jobs was for TWA. The first place I went to was Spain – can you believe it? – Spain! I was gobsmacked, in love, and determined to soak up every bit of this new world as possible.

My real dream was to be an actor. An actor who traveled the world, acting in films or TV shows shot in exotic locations. My quest for training with the best took me to Moscow, Russia where I learned from the Moscow Art Theatre. I almost cried while I stood in Red Square for the first time, St. Basil’s Cathedral towering before me, snowflakes falling gently like I was in some sort of dream. Every time I travel, I feel like my soul just cracks again and lets all of the light and beauty of the world rush in. I get overwhelmed and humbled and I’m so excited for these moments.

I was on the ABC show Castle for seven years. The wonderful people who’ve followed me on social media during that journey became the amazing audience that helped my travel blog CleverDever Wherever to flourish. I realized while traveling for myself and bringing my friends and family along for my unexpected experiences wasn’t enough anymore. I wanted to share this IRL with my readers so I started curating tours.

My first one – to the country of Georgia – sold out in an hour. I wasn’t sure what to expect but it was so insanely fun to design a behind-the-scenes, locals-only kind of adventure and then experience it live with new friends! I was filled with joy in a whole new way and I knew I had to keep doing it. I’m planning four new tours for 2021.

Great, so let’s dig a little deeper into the story – has it been an easy path overall and if not, what were the challenges you’ve had to overcome?
Ha! It was exactly as smooth as Dorothy’s experience on the yellow brick road. I mean, first, I had to deal with leaving Missouri and moving to California. My family was not thrilled. No one in our family had ever left before, it was just something “we” didn’t do. Second, I grew up in an extraordinarily fundamental Christian religion with serious cult undertones – or is it overtones? I think it’s all the tones. So, I was disowned by everyone that I ever knew. I had very little support for almost all of this. I was on my own. Being an actor is always a struggle. All of my artists out there get it, so I don’t need to dig into that further.

My goal is a travel show. It’s the main reason I started the blog, to show my expertise as a world traveler. I’ve pitched several shows and they’ve all gotten really far until they didn’t. My current one was on fire – finally! FINA-a-freaking-LY! – and then COVID-19 shut the world down, so… Every time you land somewhere crazy you just got to get up and continue the journey. If you’re lucky you meet some amazing friends and champions with heart, smarts, and courage. You go up against some big adversaries, get the wise and powerful to believe in you, and hope no one drops a house on you along the way.

Please tell us about CleverDever Wherever.
CleverDever Wherever is a place to get insider information about the unusual experiences you can have in well-known destinations, have a good laugh and flex your wanderlust by looking at the photos I’ve taken of people and places. Mostly it’s about how to travel to unexpected places.

We’re all tourists. It’s arrogant to thumb your nose at anyone who visits a new place, because hey – they are getting out there! And yet, after traveling to over 60 countries, some of them many times – even living in a few, I have a keen nose for sniffing out the hidden gems. My goal is to get people off the main tourist drag, to experience a place in a more meaningful way, maybe from a different angle.

I’m fully aware that some things are an attraction for a reason. I’m not going to tell you not to do it because that’s an obnoxious voice of privilege and let’s face it: I’ve done it too. But I’m asking, suggesting, gently persuading those that can travel to go a little deeper. Because honestly, that’s where the magic has always happened.

So I put myself out there, even when I’m a little scared or hesitant. I go rooting around for the one-off experiences. I make friends with strangers, then I ask them to introduce me to their friends. I write about it so readers can duplicate some of those moments.

Or, I curate a tour to a country where you can meet all of my friends in person, share a meal with them, go to their studios or learn more about their lives. Travel is always more meaningful when places are not just “observed” but when you head straight for the center of the culture and connect with the people that live there.

Do you look back particularly fondly on any memories from childhood?
When I was maybe six, my mom took me to the local college to watch a production of the play “The Emperor’s New Clothes.” To my eyes, it was one of the best things I’d ever seen! The theatre was small so I was much closer to the action than I’d ever been before. There was a young woman with hair like mine so I kind of latched onto her like an avatar. She was playing the role of a court squire – one that you would traditionally expect a guy to play. I was fascinated!

After the show, the actors stood outside in the theatre hallway of the college. She was there! I asked her to autograph my program and she did. I’ll never forget the curves of her signature, it was beautiful. I used to study it when I felt stuck or frustrated or, I don’t know, mad at my parents.

I didn’t realize these actors where real people. That makes me laugh a lot to write that now. But it made the idea of becoming something other than a worker at a “safe” job my parents wanted for me seem attainable. It became my permission slip to dream of something more. 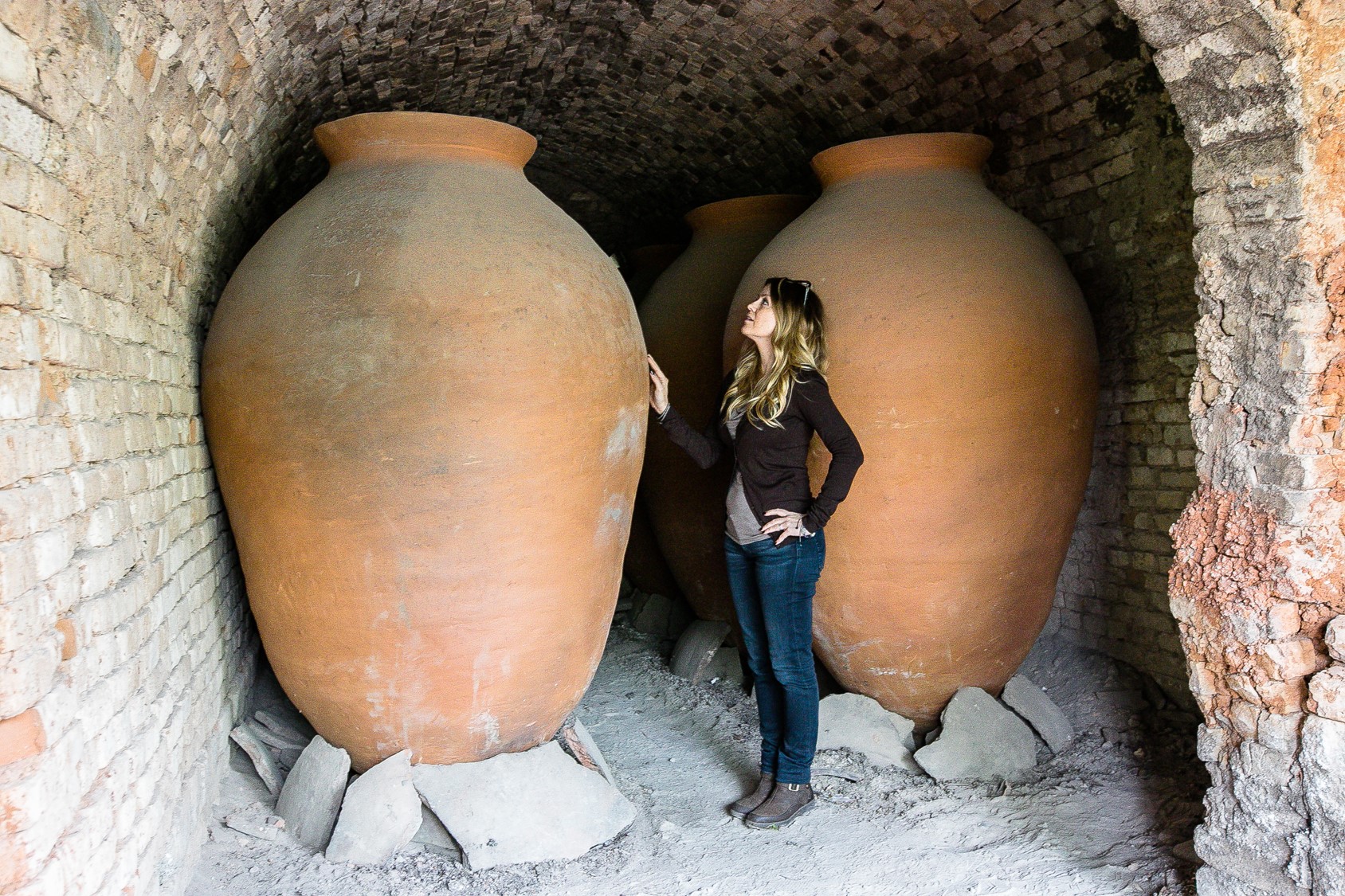 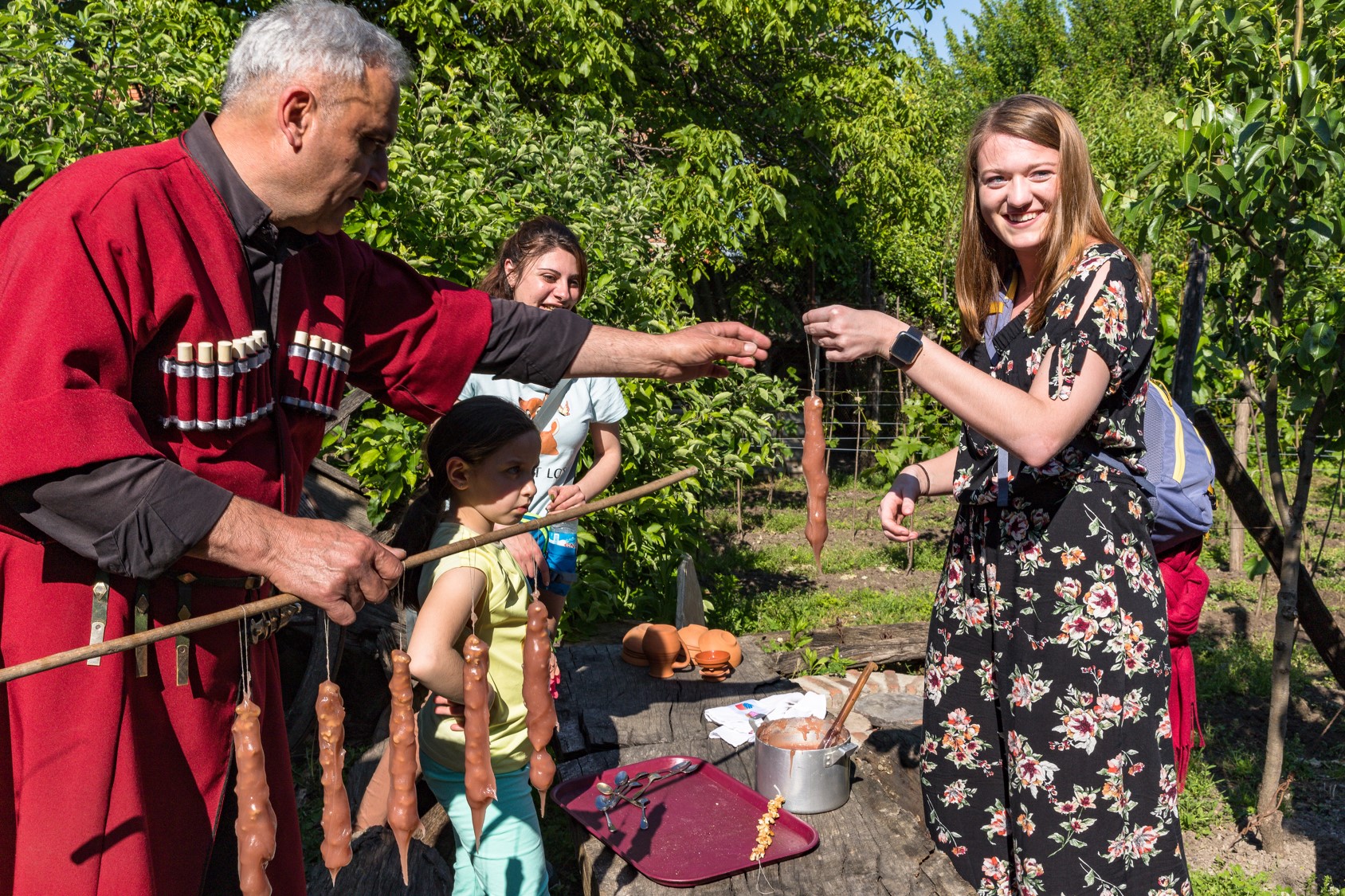 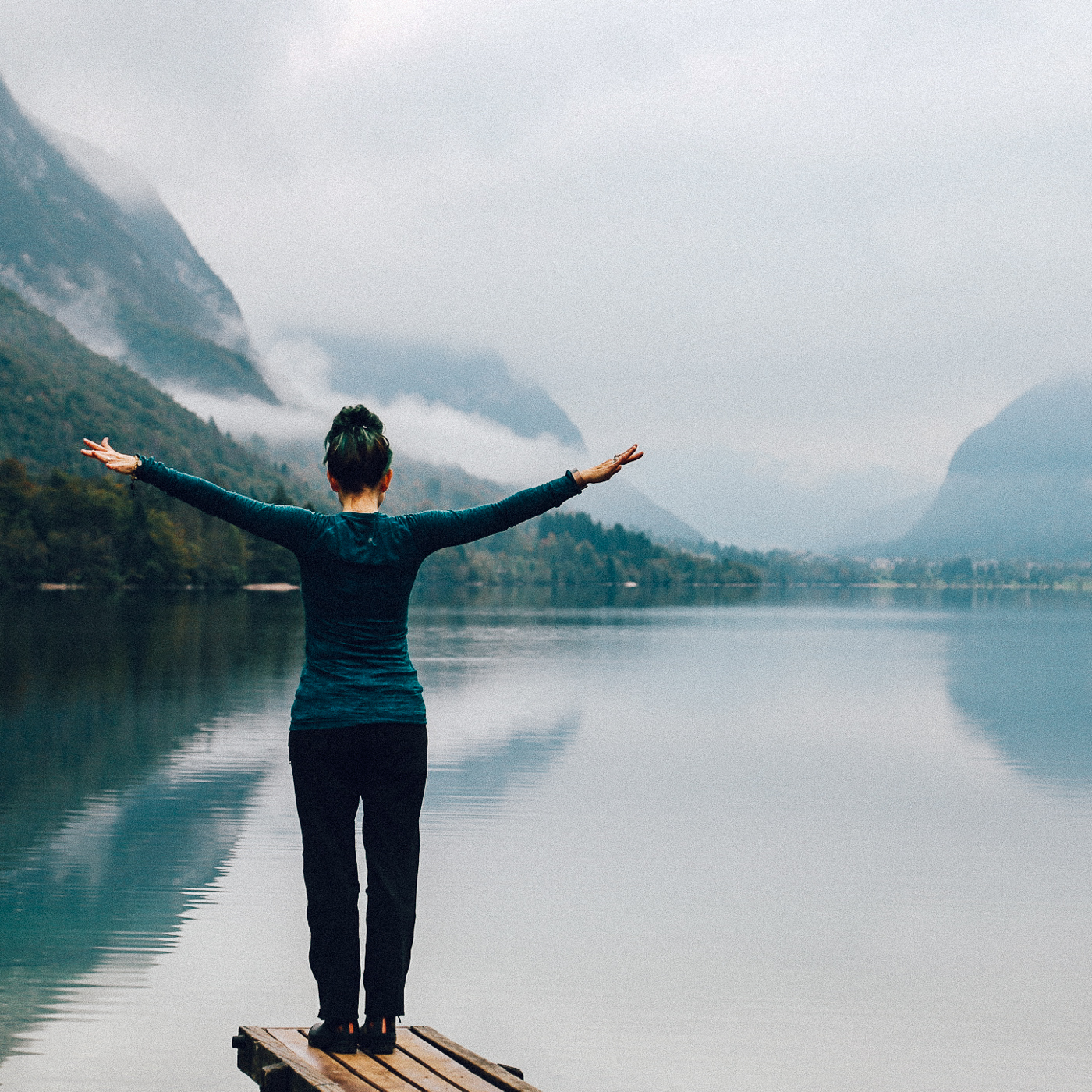 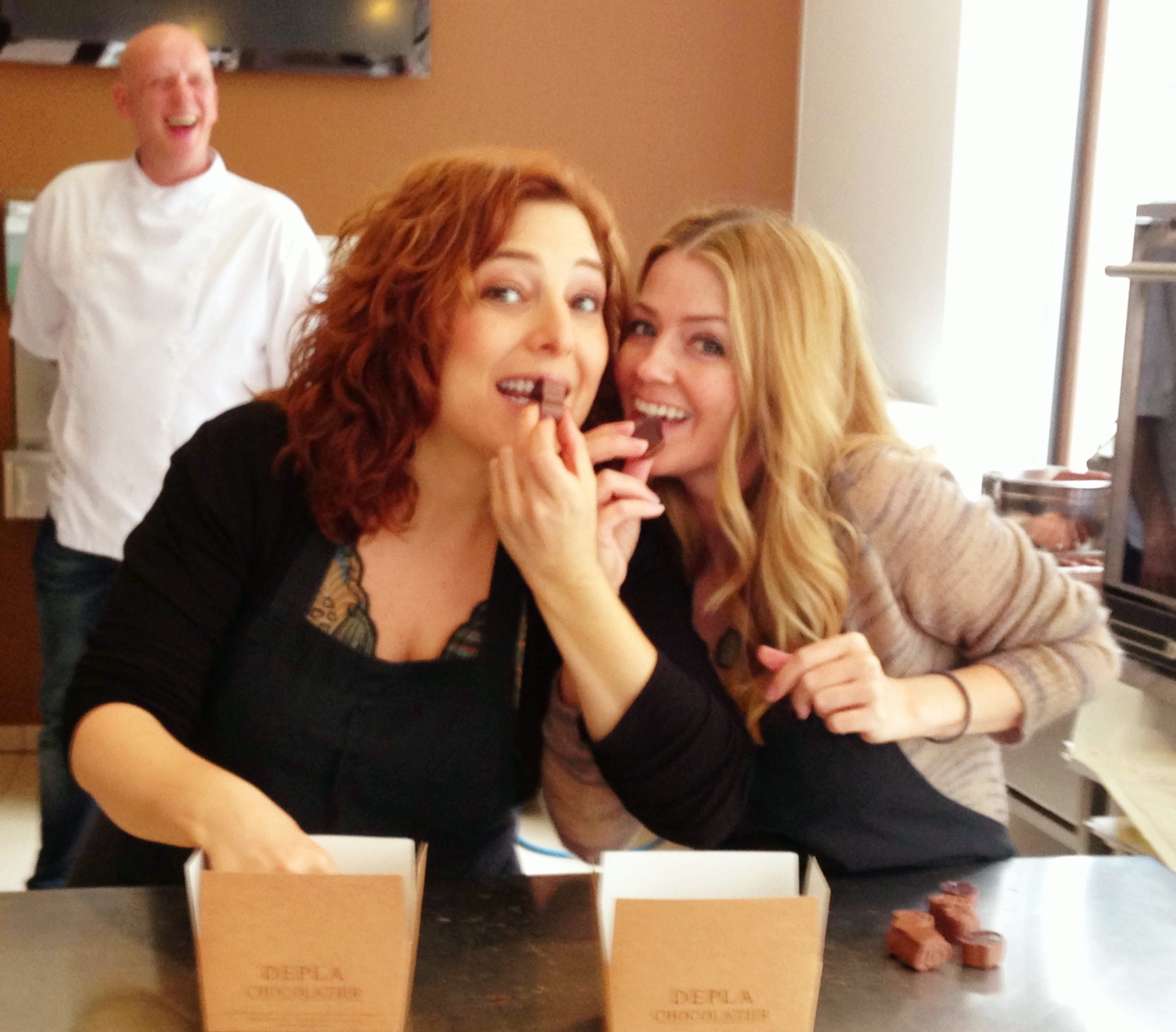 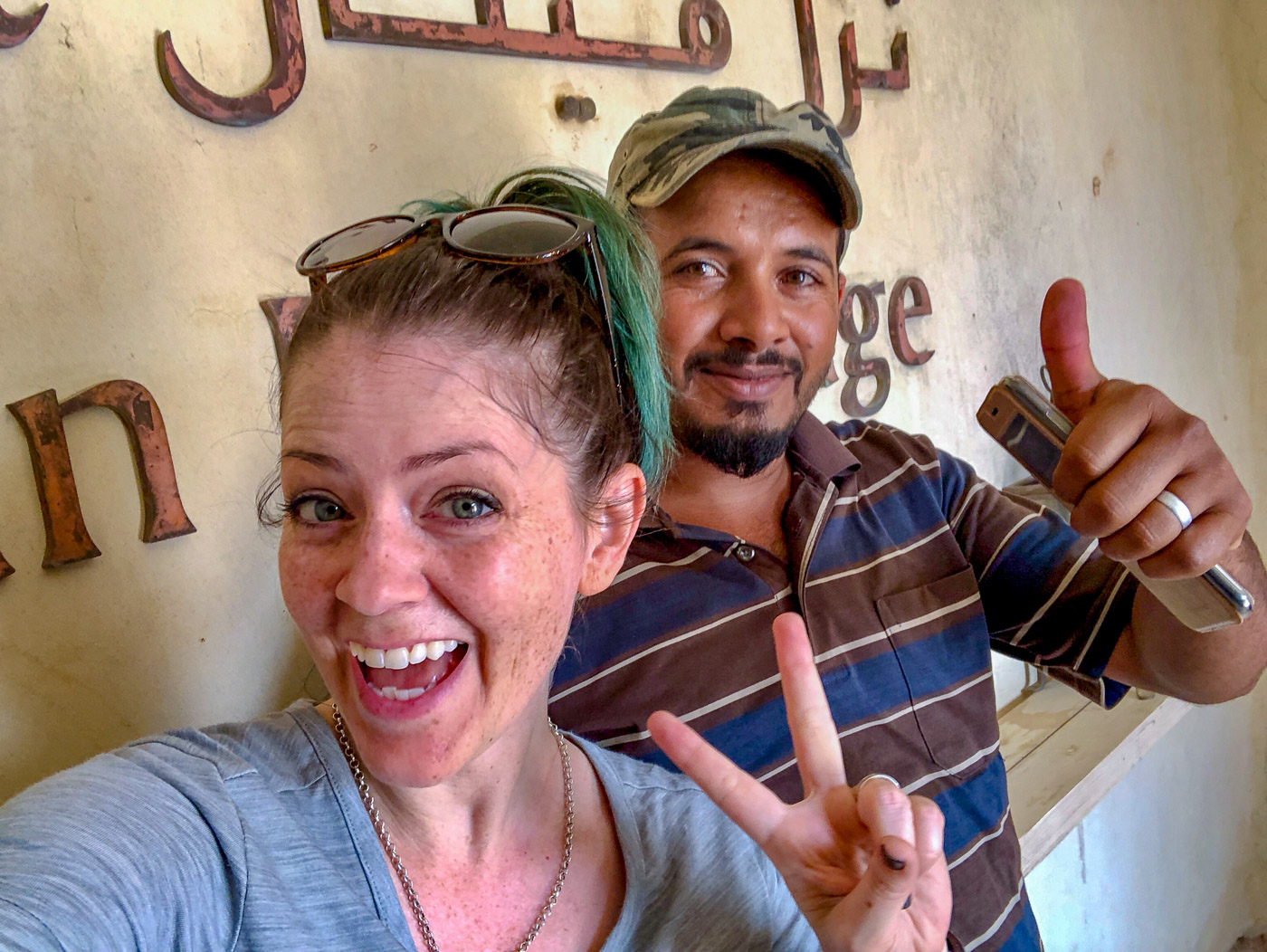 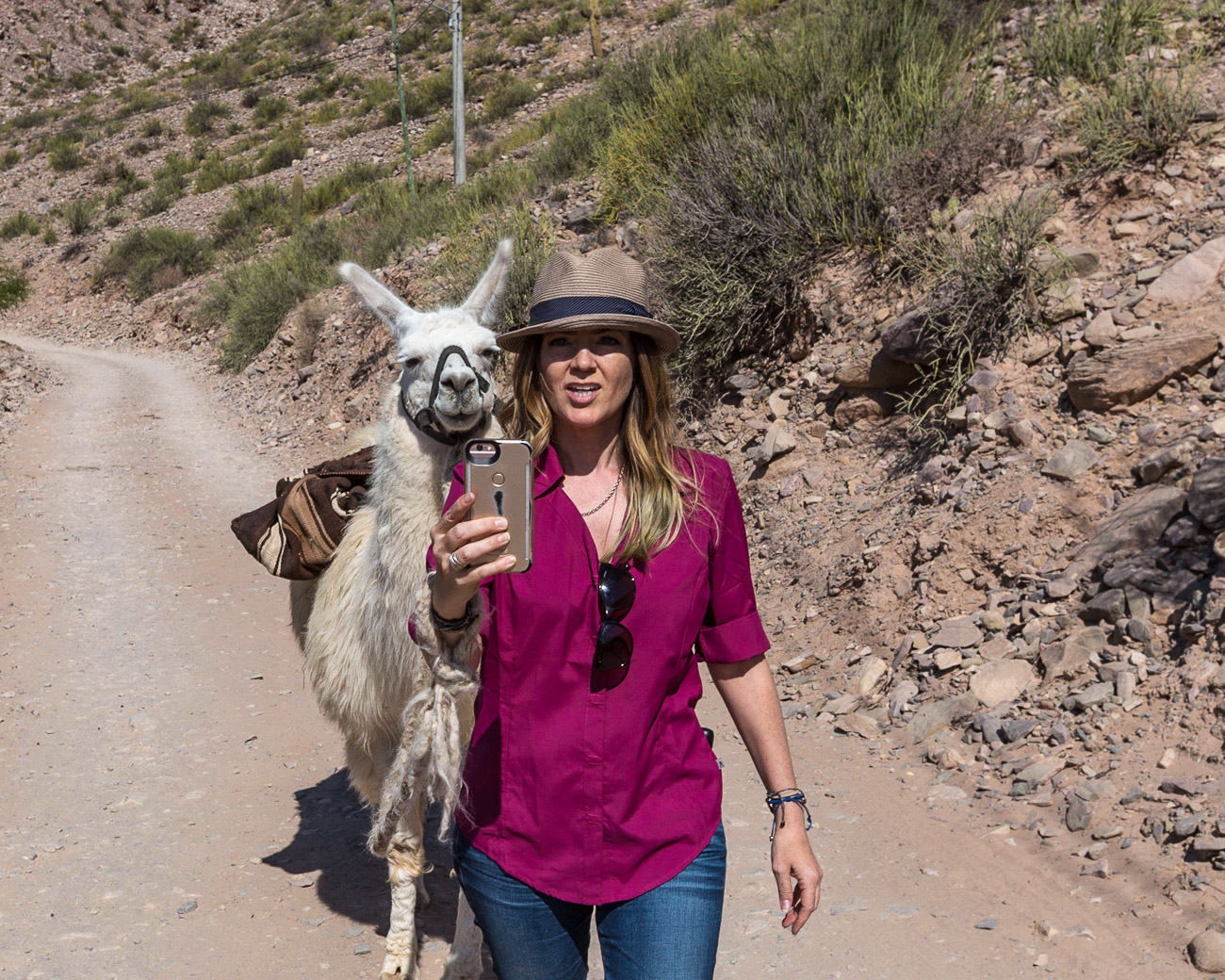 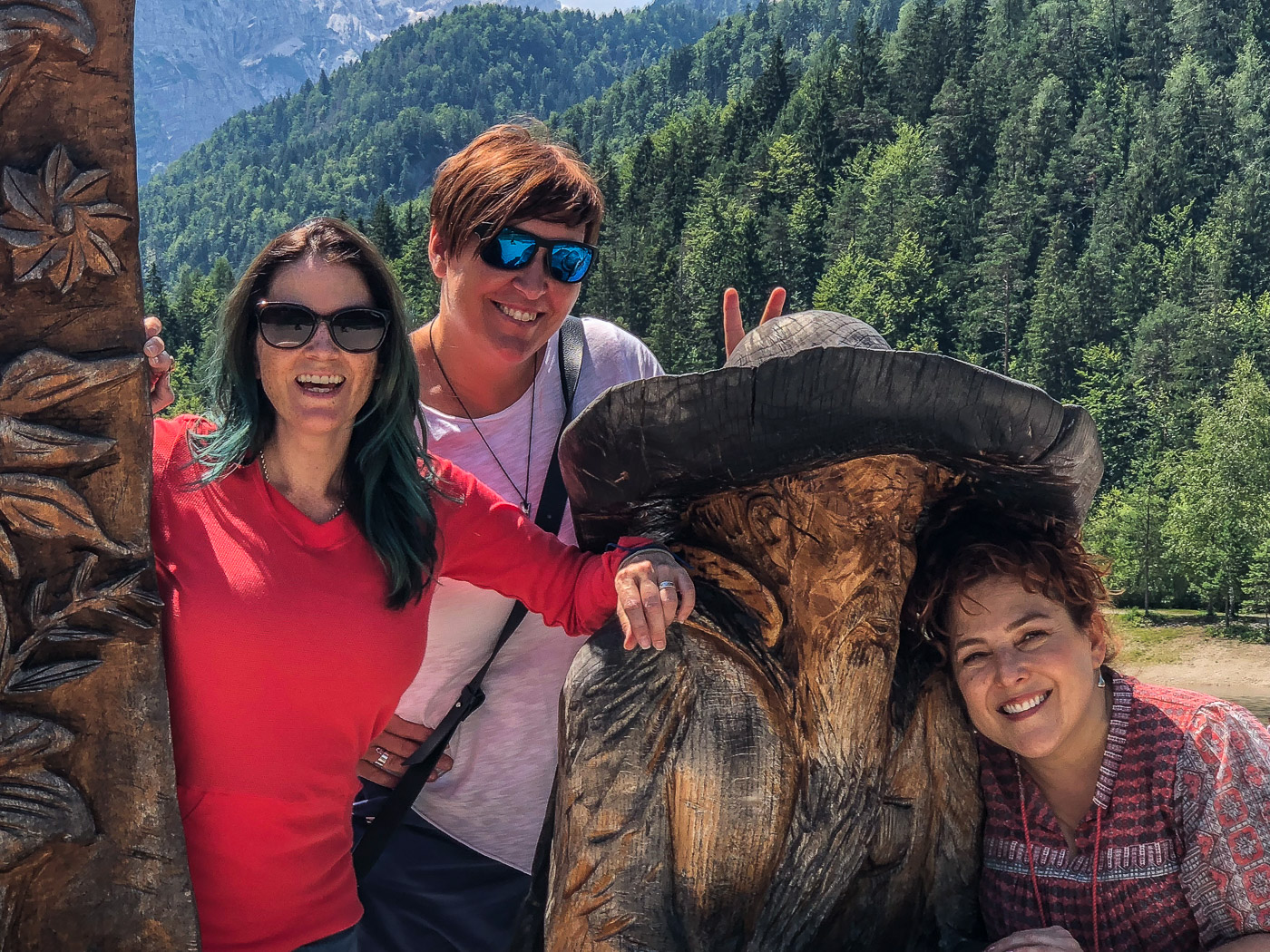 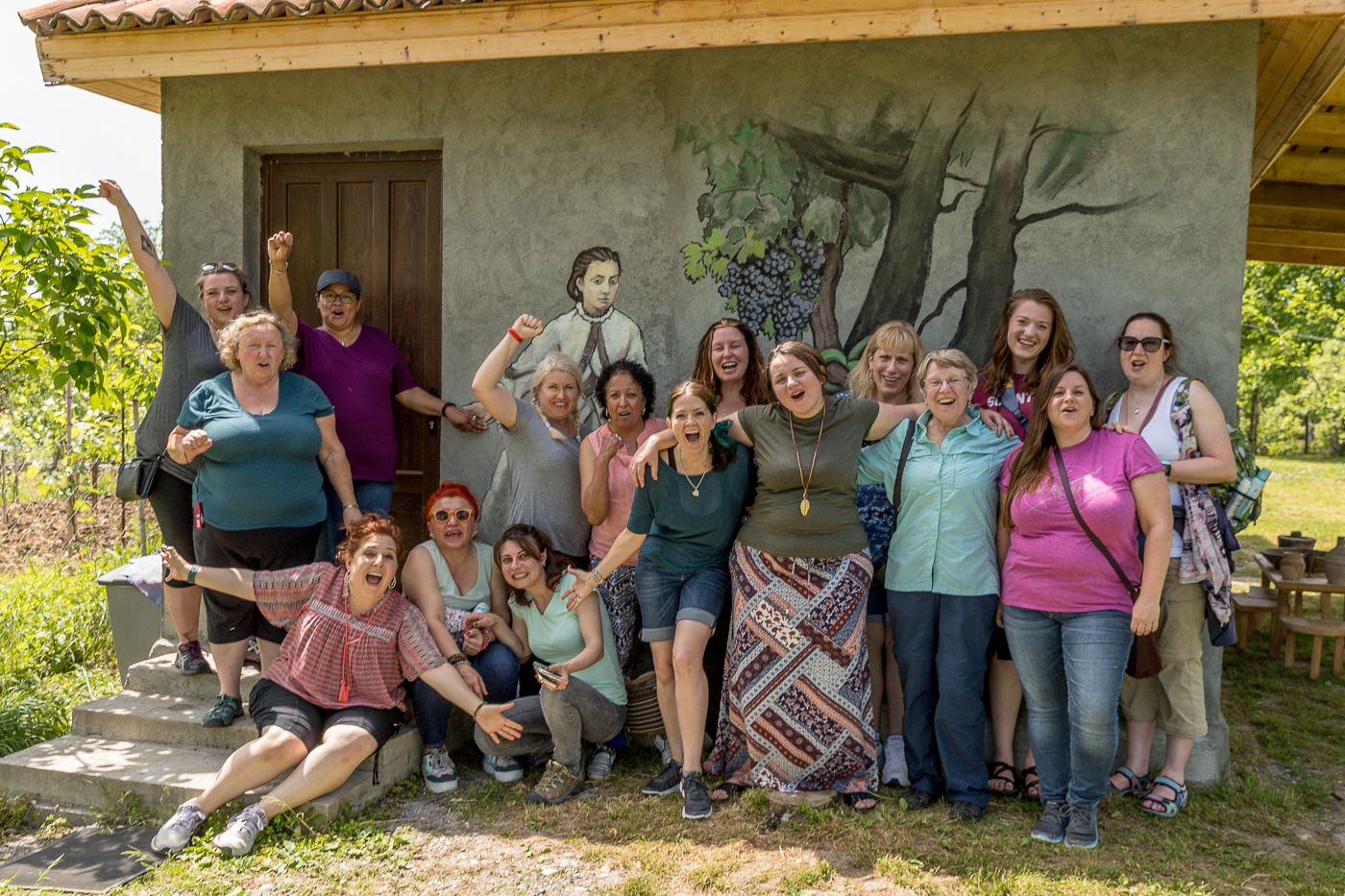