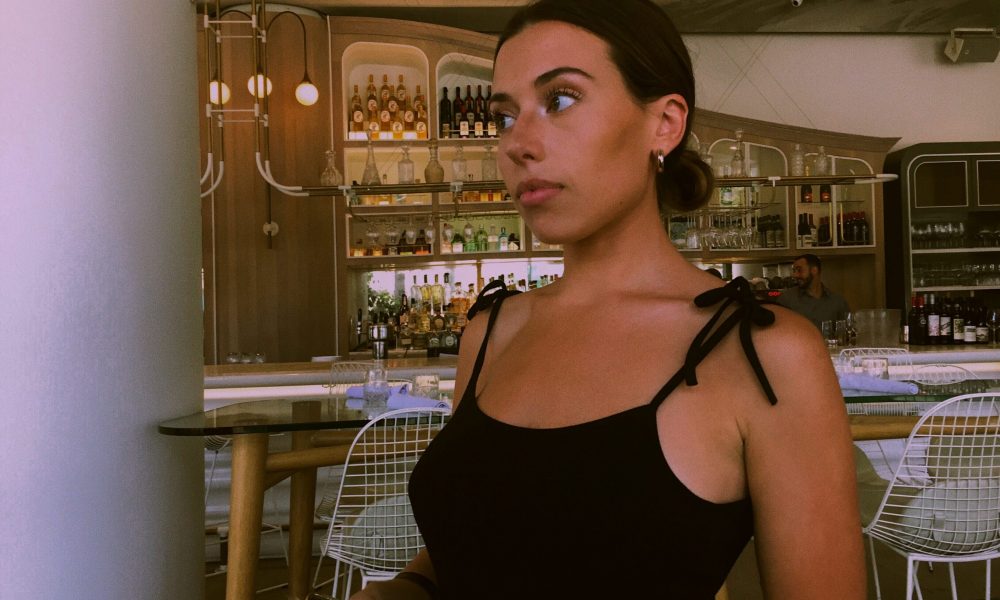 Today we’d like to introduce you to Juliana Carpino.

Juliana, let’s start with your story. We’d love to hear how you got started and how the journey has been so far.
I began my film and television career at a young age. My background in film began as an actress on a few smaller budget projects and found myself growing increasingly interested in becoming a director. At that time, I had no reason to believe that I would be successful in the field because of my gender and the amount of awareness that was brought to the issue almost seemed to highlight the problem, but in a negative context. I began introducing myself as a director because I thought “the more I said it, the more I’d believe it”. And that’s when others started to believe it too. Every person I was introduced to continued to introduce me to other industry professionals and that’s when I started landing work.

Great, so let’s dig a little deeper into the story – has it been an easy path overall and if not, what were the challenges you’ve had to overcome?
It’s definitely been up and down. In no way did it come easy because just like any other field, you always need to prove yourself. But I definitely came across a lot of obstacles that I had to overcome. One that sticks out in particular is when I was purposefully ignored by my color grader’s producer in an email chain. It became evident when I asked my producer to re-send him all the same emails I had already asked and when he did, he got the reply and the fee reduction that I had asked for prior to. Apart from the gender issue, being in such a competitive field is also extremely exhausting and one that is definitely something that I struggle with because in general, I personally struggle with accepting what is out of my control! HA! I tend to get very protective over potential gigs especially when I love and want it so badly! I know other creatives can definitely relate.

We’d love to hear more about your work and what you are currently focused on. What else should we know?
Before being signed with SixTwentySix, I was a freelance music video and short film director. I began my career in Toronto, where I was born and raised. I shot my first short film there with a $3 thousand dollar budget and got it into a few international film festivals. It was accepted into Cannes Film Festival as well as the LA Independent Film Festival shortly after. I began shooting music videos to support myself and really grew a liking to it. It’s become a creative outlet for me and with it, I’ve been able to experiment with my style in filmmaking. I’ve had the pleasure of working with Bazzi, Halsey, and Kiiara to name a few. I’ve just recently started getting into the commercial world as well so that’s also been very exciting. I think what sets me apart from others is the personable relationship that I tend to develop with the artists – or so I’ve been told!

Do you look back particularly fondly on any memories from childhood?
I grew up as a dancer in ballet, tap, hip hop and contemporary and in many ways, I know that it helped me to express myself as an artist. I found peace in performing and enjoyed performing for other people. I think to be at such a young age and find happiness in expression without words, was definitely something that I knew I wanted to be able to do for the rest of my life. I think just being a director and being the one to develop the narratives and the concepts for these videos is essentially me telling my story to people without being able to speak for it myself. 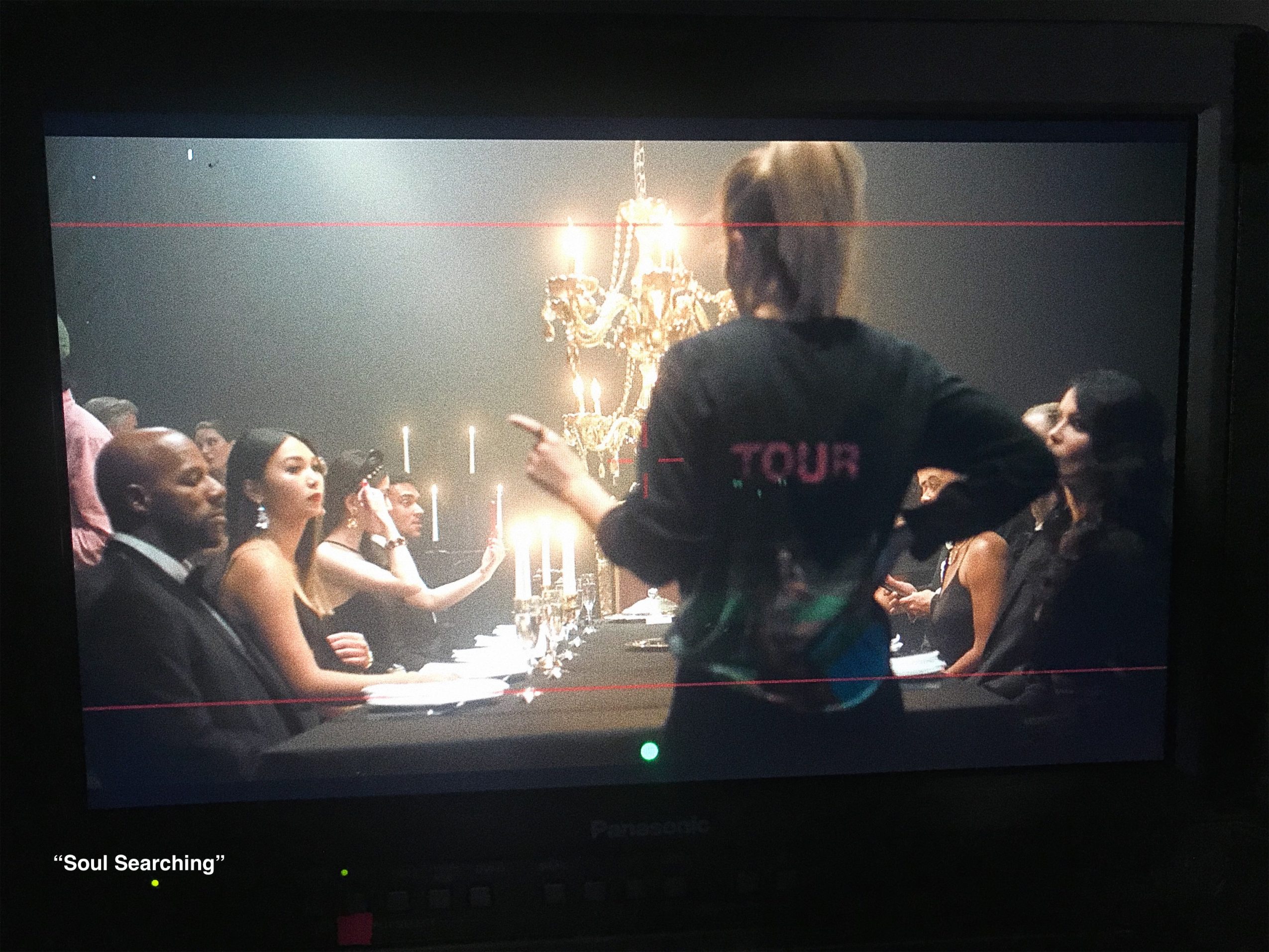 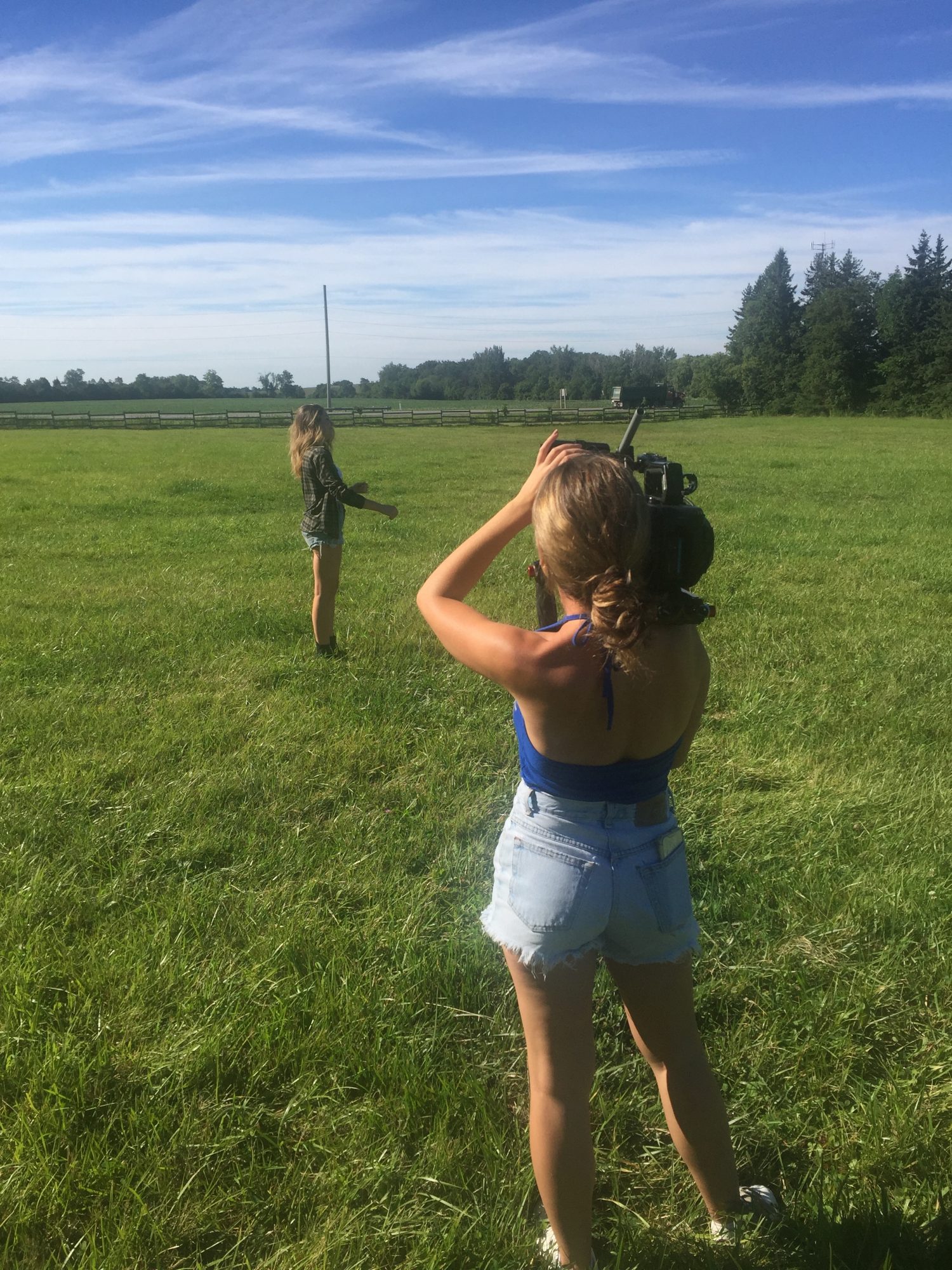 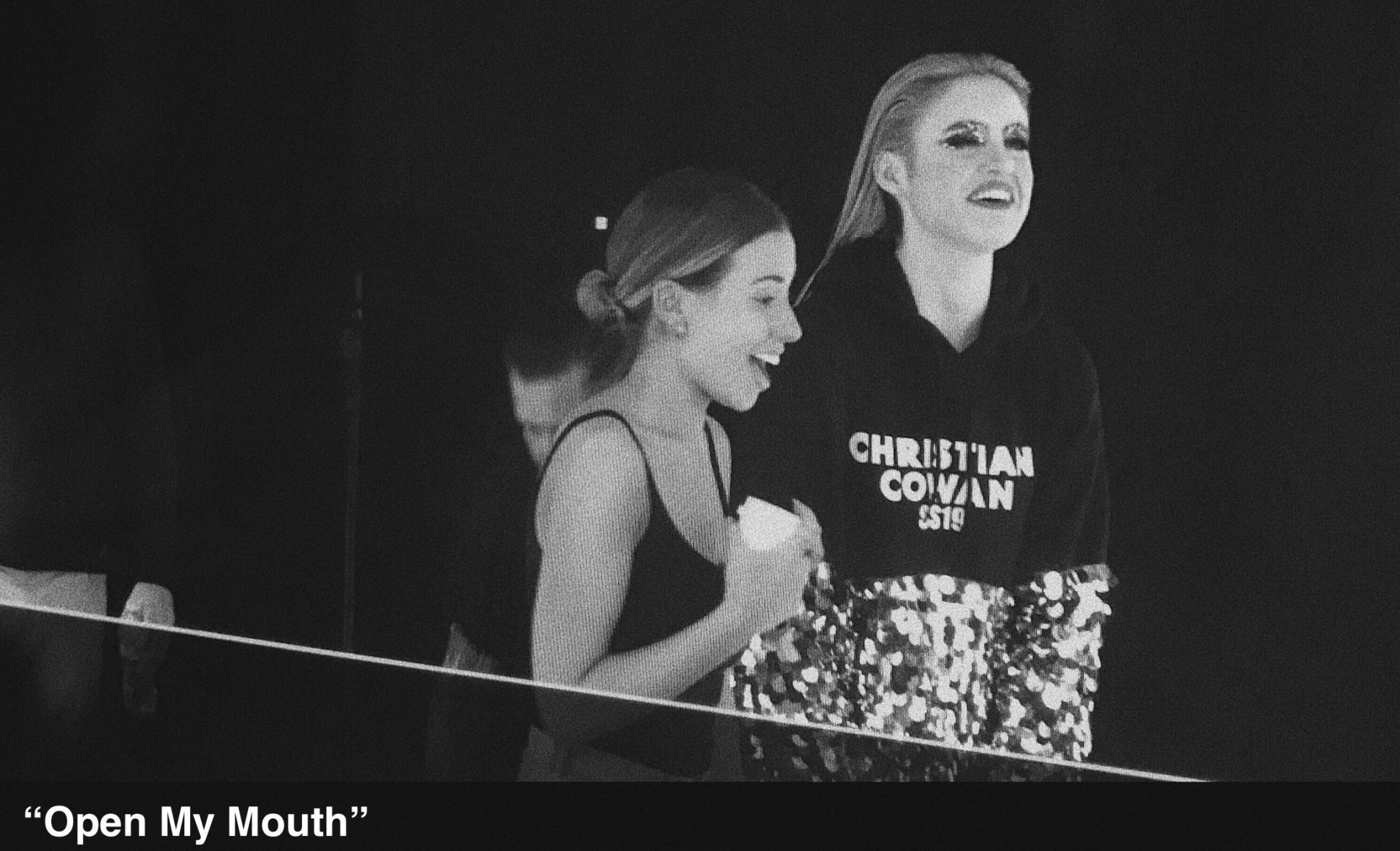 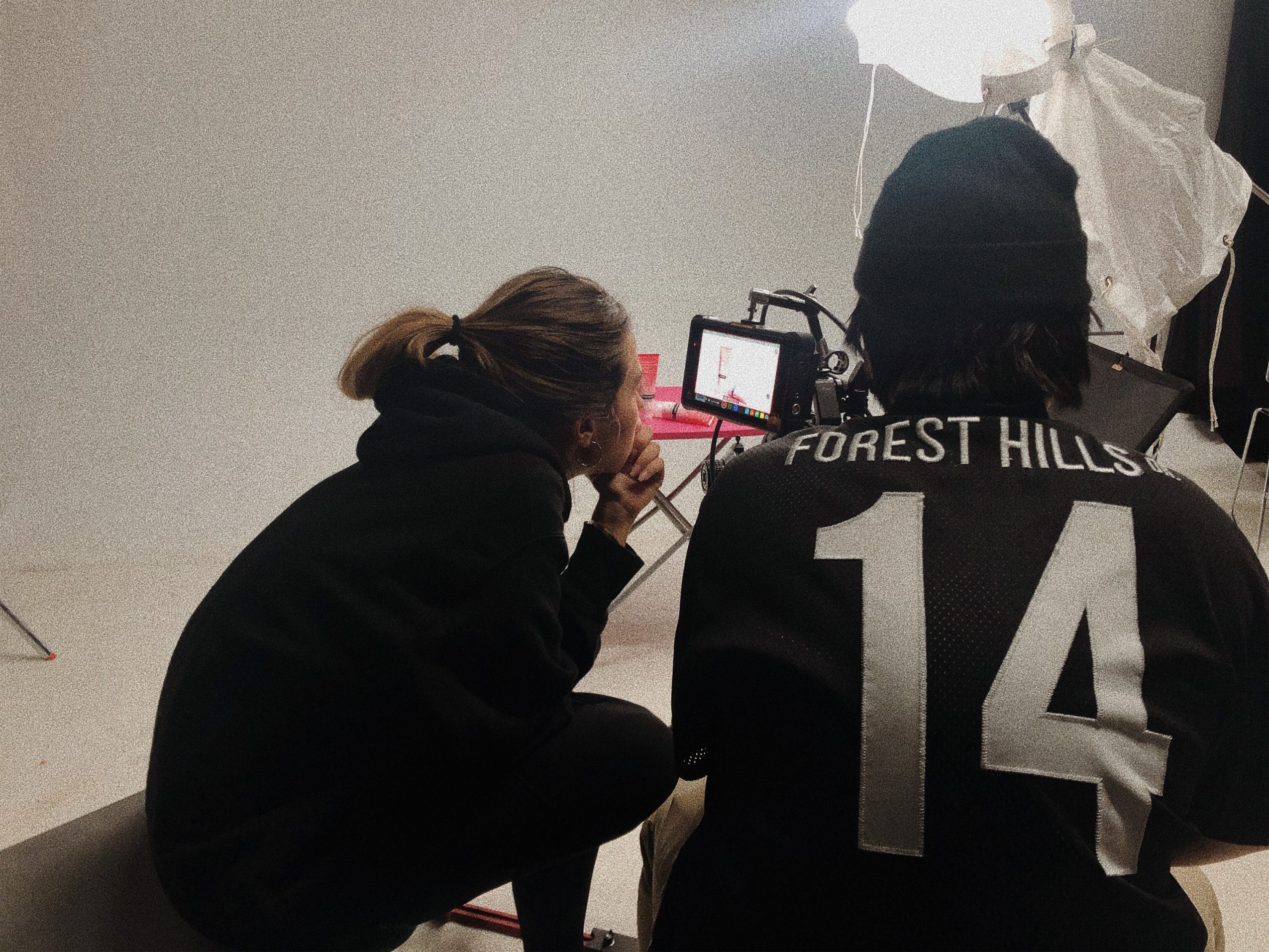 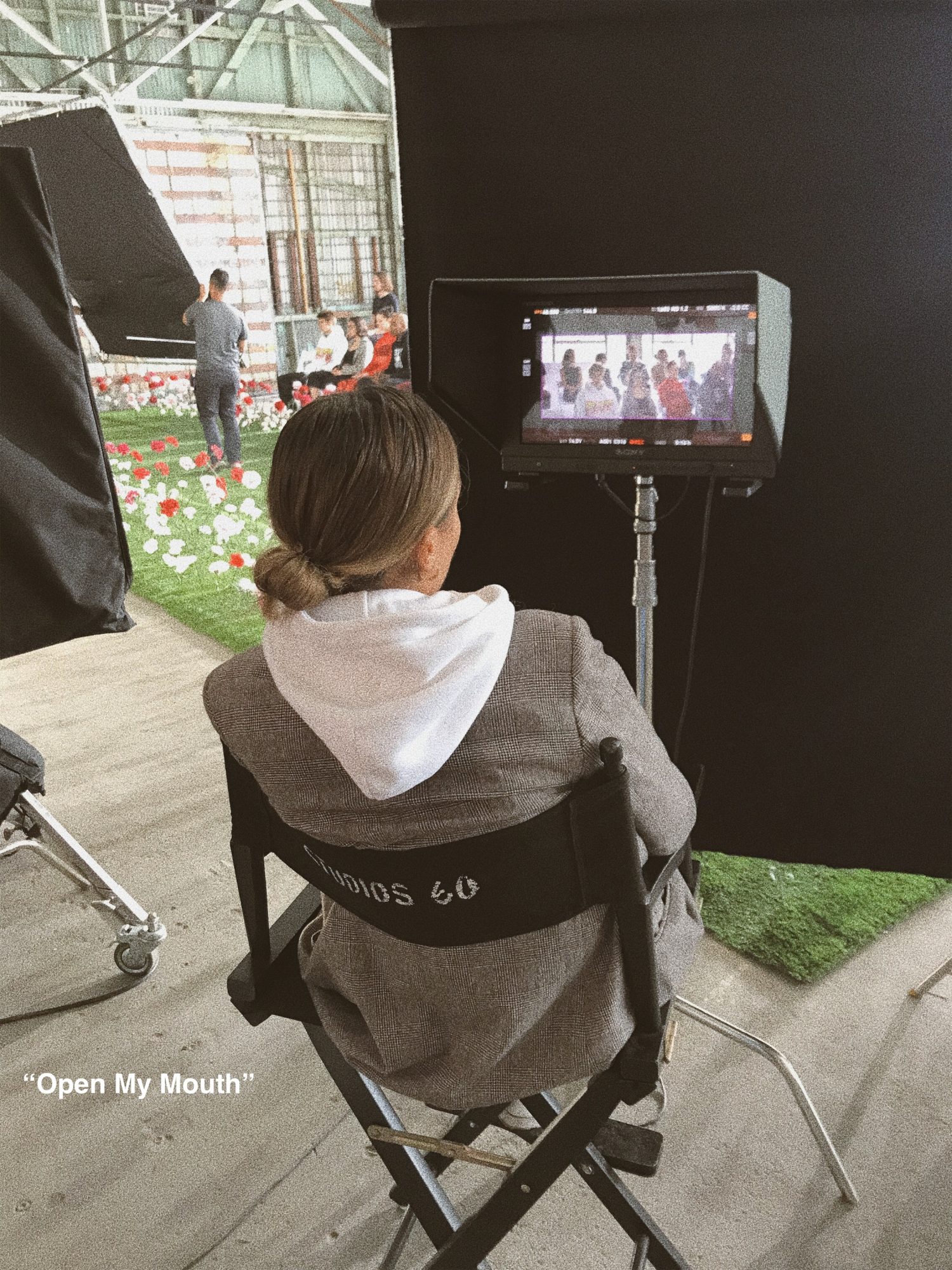