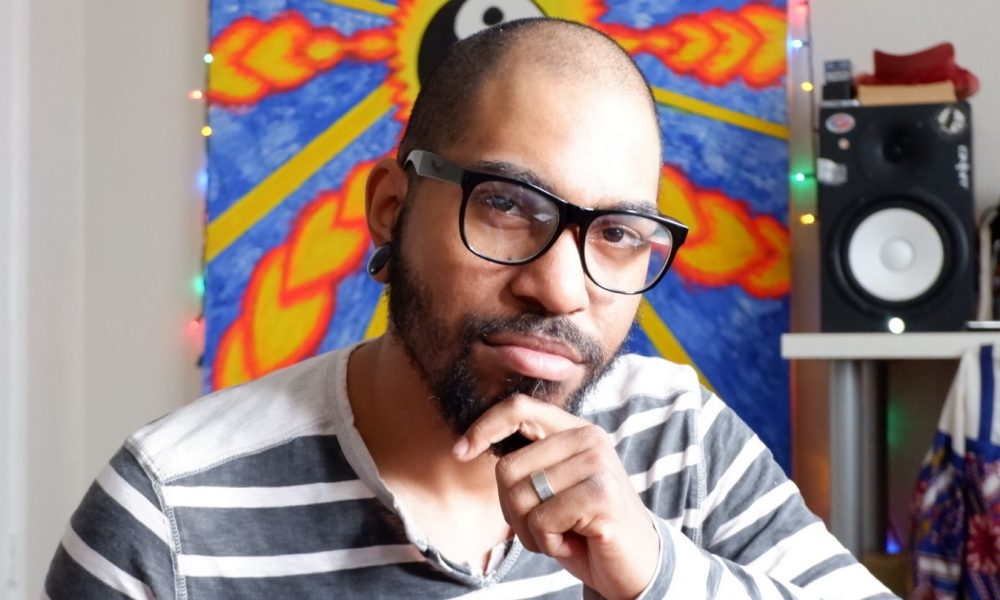 Today we’d like to introduce you to Julian Marcelin.

Thanks for sharing your story with us Julian. So, let’s start at the beginning and we can move on from there.
My parents encouraged a musical state of mind for as long as I can remember.

I received a Casio keyboard for my 3rd Christmas. My father got me a guitar when I was six years old, though I didn’t take to it. When I was nine years old, I requested and received a bass guitar and began lessons.

My first music teacher, Joe Parra, was a master of rock & roll. I grew up practicing Jimi Hendrix, Eric Clapton, Carlos Santana, & Pink Floyd. Joe had me on stage with a band composed of his other students as early as 11 years old.

I played trombone in the school band during middle school and high school. I joined my first few independent bands during 10th grade playing emo and Christian rock. These experiences were my first time singing for an audience and eventually led to my membership in choir at my Church. By my senior year, the bands were done and I began to compose music using Power Tab and Finale software. That was when I got my first taste of producing a finished product by myself and I fell in love!

I began writing orchestral pieces and jazz ensembles just before starting at CSULB as a Music Composition major. I eventually ended up changing my major to Creative Writing with an emphasis on Poetry. Oddly enough, it was in the English Department that I would meet some of the biggest influences on my music!

Some friends of mine would make beats on their computers in between classes and I joined in on the fun. I had already been using Ableton Live as recording software for a couple of years at that point and began using the program to produce electronic music, emphasizing on House and Trance and eventually moving into Soul/R&B and Hip-Hop styles, always instrumental. It was during this time that I acquired the stage-name “Doctor KA” and started DJing where ever I could: house parties, art galleries, dive bars, night clubs, you name it.

I was nothing short of obsessed: my grades began to suffer as I poured more and more of my day into my music and partying. My relationships with other musicians morphed into a beautiful amalgam of friendship, inspiration, competition, and psychedelic experimentation.

By the time I graduated from the university in 2011, I had finally caved into years of peer pressure and combined my love for poetry and music into one cohesive effort by singing my lyrics over the various styles of beats I had been producing. It was never my intention to be a singer+songwriter, but that’s what I became, and it’s what I am today!

Producing and performing my originals quickly earned me some recognition for the quality of my recordings, so I began to offer my services as an engineer and producer in 2012, and thus KA Lab Orations was born.

Great, so let’s dig a little deeper into the story – has it been an easy path overall and if not, what were the challenges you’ve had to overcome?
No, it has not been smooth by any means!

Bands and collaborations fell apart, sometimes just as they were starting to earn the much coveted notoriety of major industry scouts and record labels.

I had to learn to juggle my musical goals with the goals of my clients, my marriage, my children, and the day job.

There were times when I wondered if my personal artistic expression was “too woke.” It felt like I was living in an ongoing episode of Dave Chappelle’s “When Keeping It Real Goes Wrong” skit.

Often times the problem was just me: jealousy of other artists, unwillingness to change, spiritual turmoil and existential crises. It really took some time to learn humility, gratitude, patience, and my true motivations.

For every one moment that something wasn’t going right for me, however, there were 3 or 4 lessons on how to do it better next time.

It wasn’t always easy, but it was always worth it in the end.

For the past eight years, I’ve been known as a producer, engineer, composer, band manager, live-sound and lighting technician, creative director, DJ and performer for more bands, projects, & artists than I can remember. I even did a couple of years as a clown in the circus!

My clientele chooses KA Lab Orations when they need the highest quality production at the best price in the shortest amount of time.

I am most proud of the artists I’ve had the pleasure of working with over the years. I’ve worked with incredibly talented and positively motivated individuals. It has been one of the greatest joys of my life to inspire them as they inspire me, not only towards the end of making an impact with our art but towards political activism and personal development.

What sets me apart is the synergy of my passions and influences (classic rock, emo, jazz, EDM, poetry, video games, epic film score, choir, hip-hop, political activism, existential terror, sexual frustration and pleasure, fatherhood, marriage, academia) all coming together in a single art form that can only be called doing The Doctor KA.

Is there a characteristic or quality that you feel is essential to success?
What is it called when Obsession meets Talent?

I wouldn’t have a career if artists didn’t trust me with something so dear and so precious to them as their own original music. It’s a level of respect that I am truly humbled to have earned from so many great people. 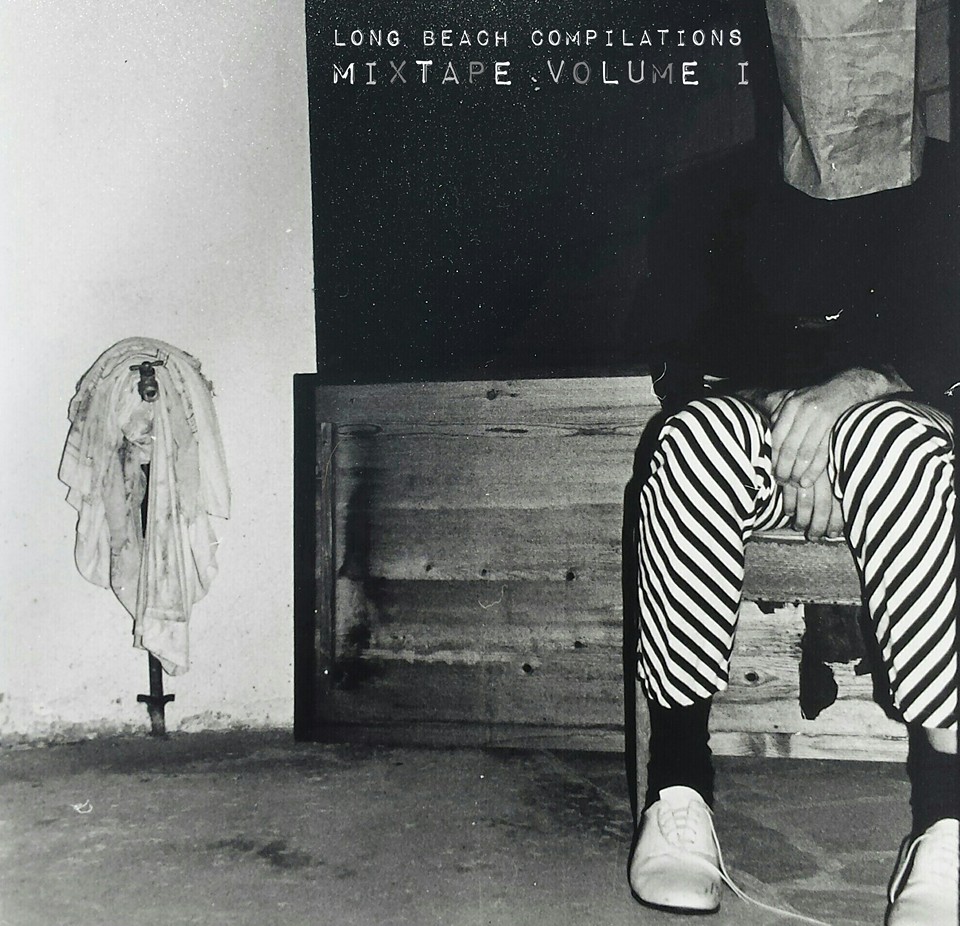 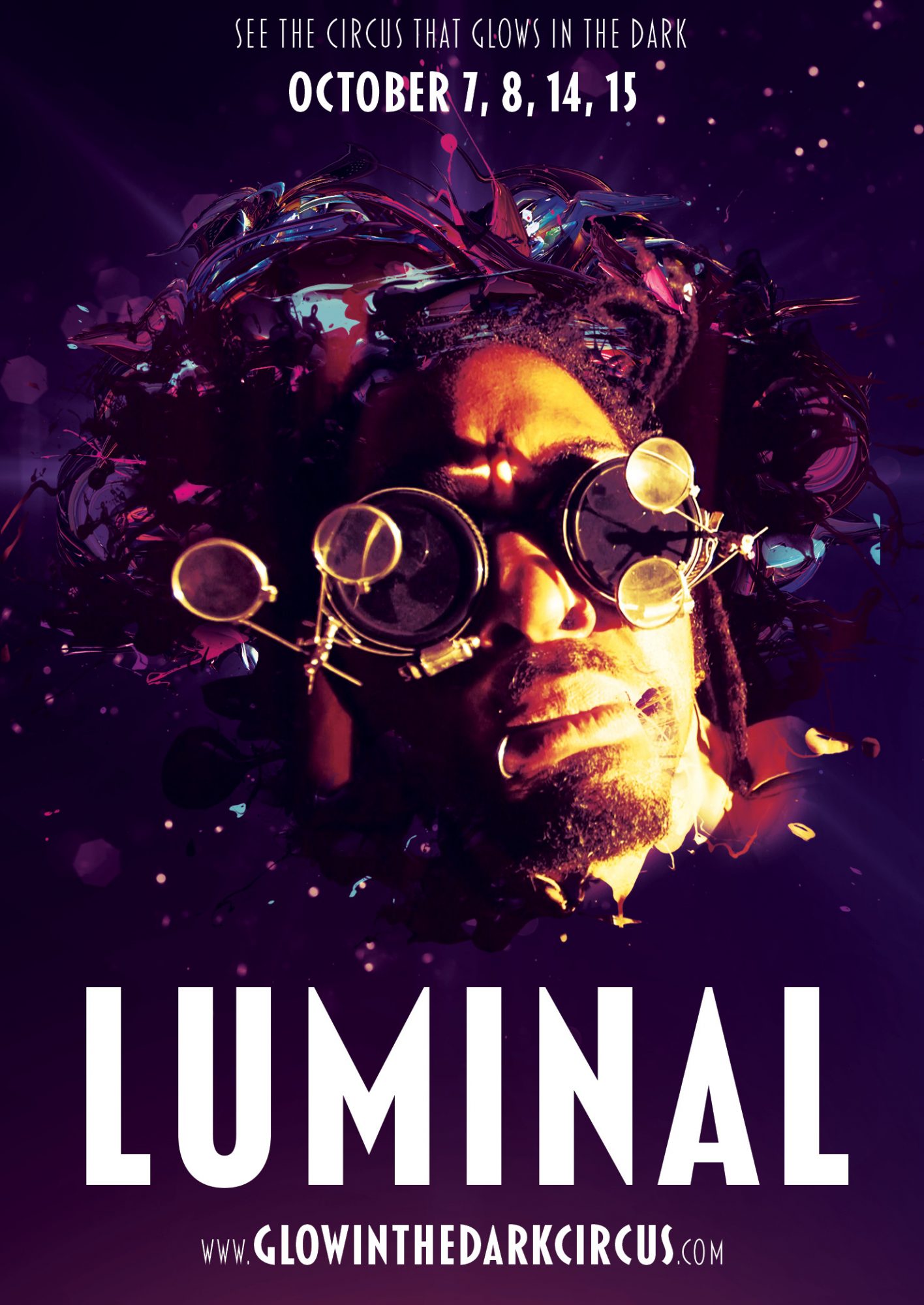 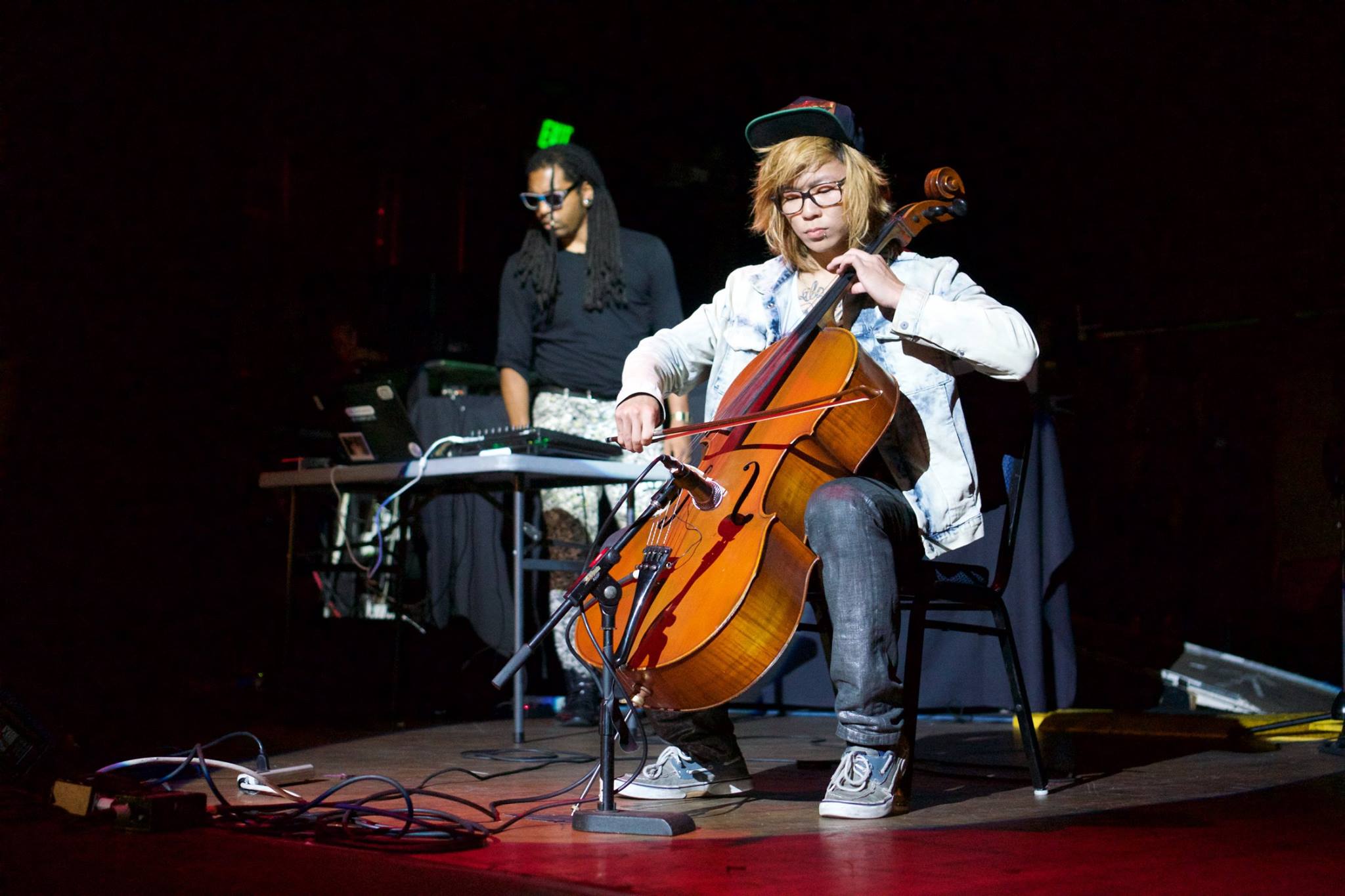 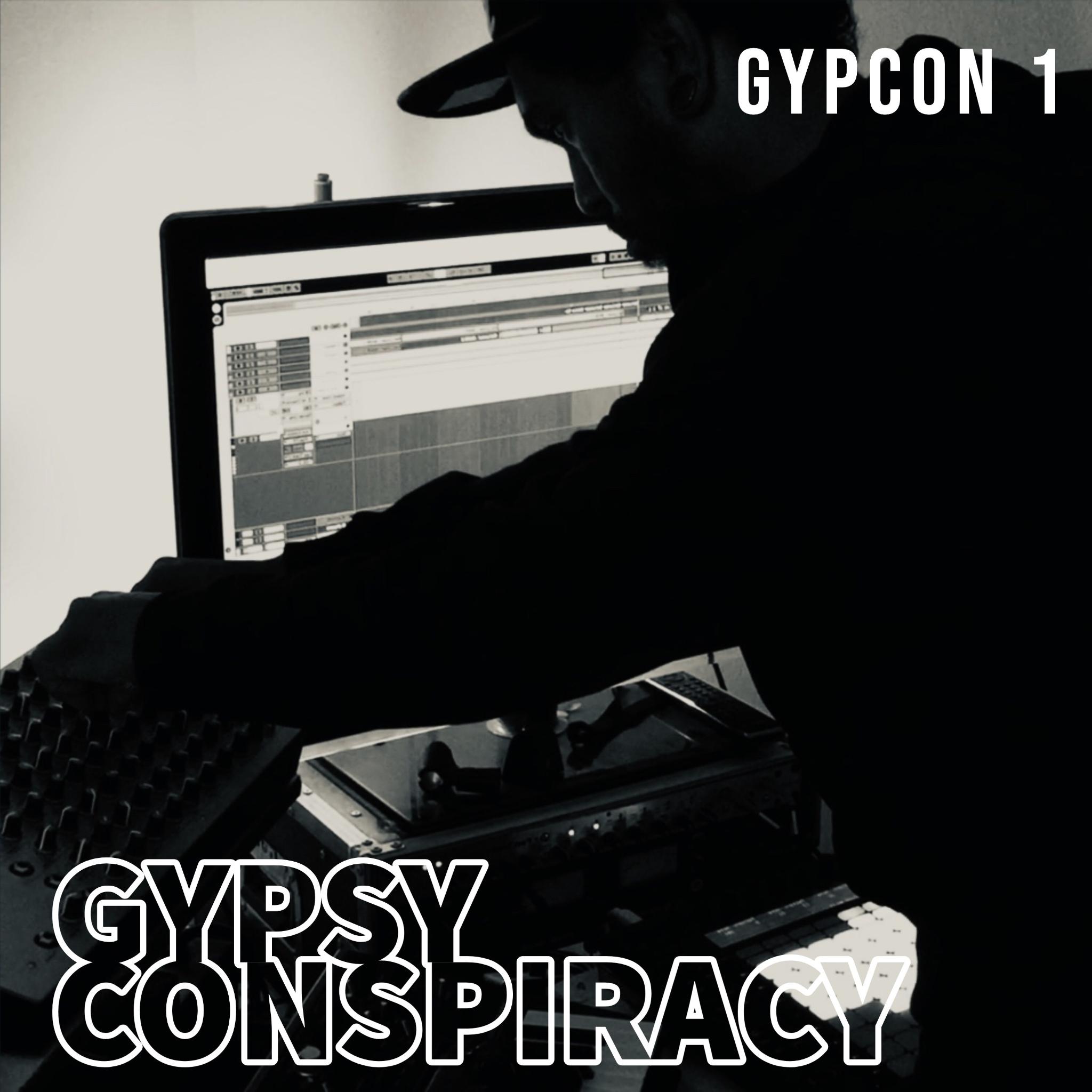 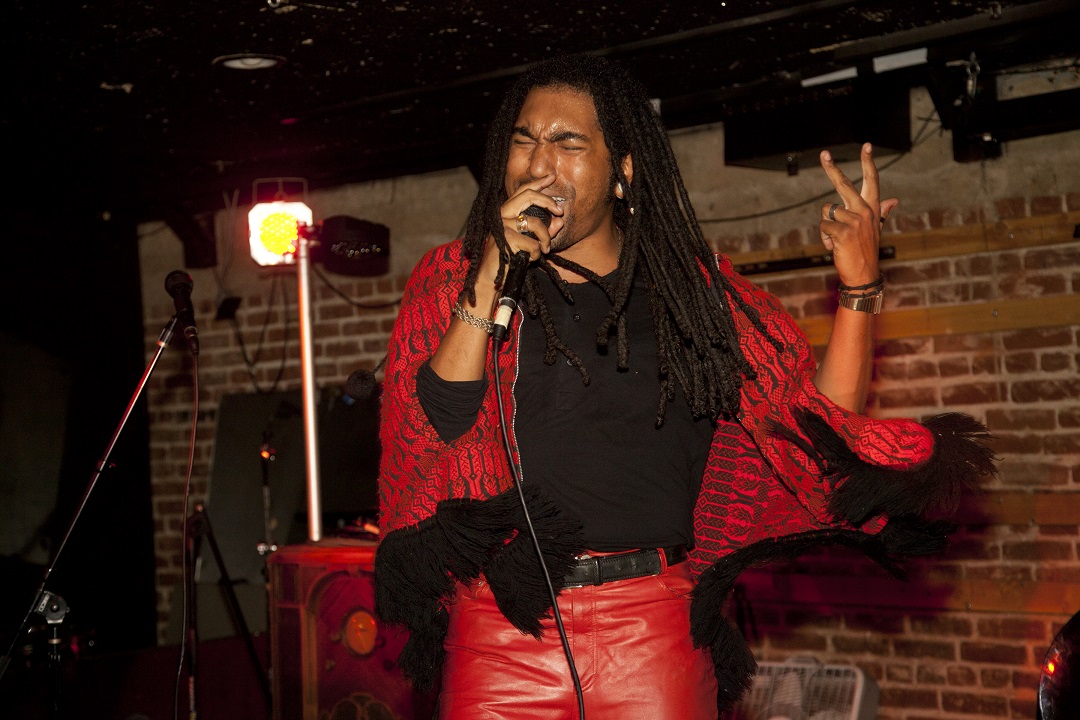 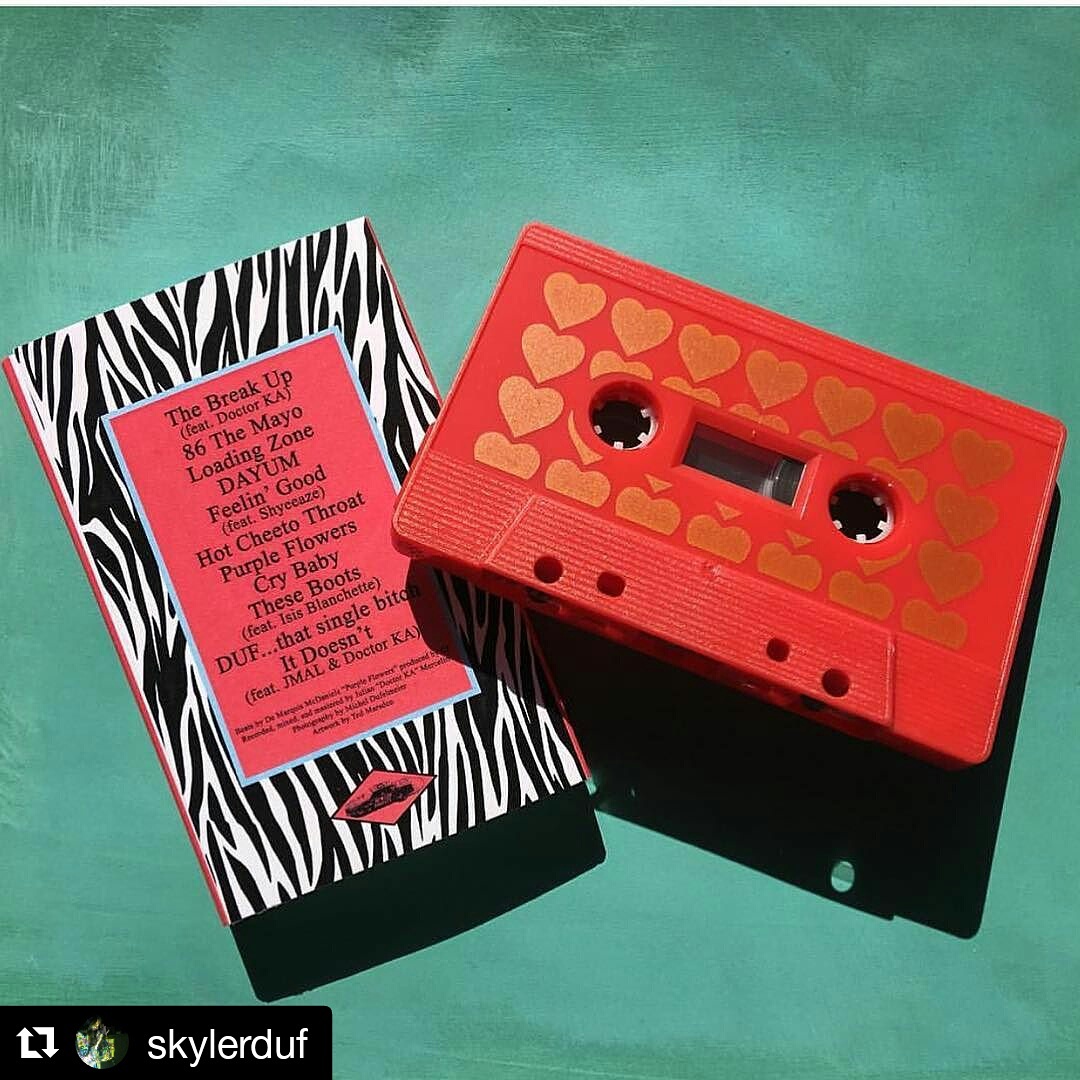 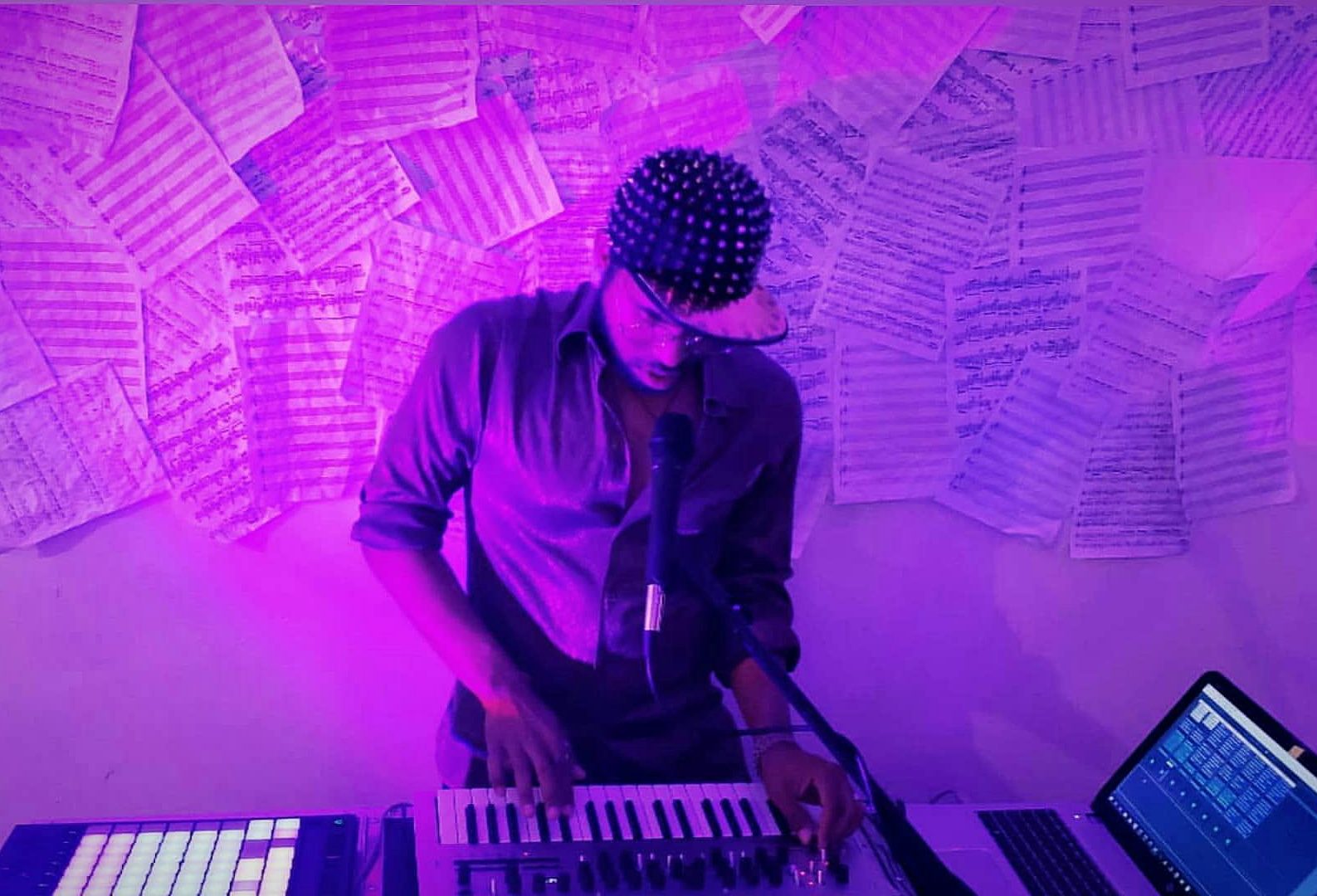