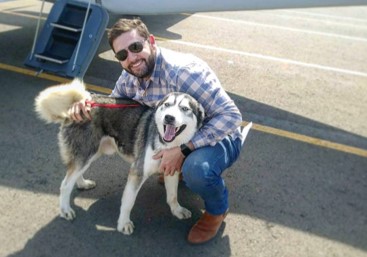 Today we’d like to introduce you to Julian Javor.

So, before we jump into specific questions about the operation, why don’t you give us some details about you and your story.
In June of 2016, I began the pursuit of a lifelong dream of mine – Flying. Since I was a baby, aviation has been a huge passion of mine. Between you and me, it’s been more of an obsession – posters on my walls, model airplanes on my dresser, a bed in the shape of an airplane, and countless trips to LAX with my father Sunday morning to watch planes land since the age of two – but let’s just stick with calling it a passion.

Since starting flight training, I earned my private pilot’s certificate, my instrument rating and my commercial pilot’s certificate in both single and multi-engine aircraft. However, what was I to do with a commercial license when flying has always been meant to be a hobby rather than a profession. I already had a career on the ground that supported my flying habits but I wanted to fly with a purpose. I started to look for flight opportunities that would bring more meaning to my hobby.

I stumbled upon Pilots n Paws, an organization that focuses on bringing together willing pilots with animals in need. I was elated when I found this organization because I knew they would provide me the opportunity to marry my love of animals with my love for aviation.

In a nutshell, my missions with Pilots n Paws involve working with rescues, picking up dogs, cats, or any animal in need, and bringing them to safety. Across the United States, several thousand cats and dogs are euthanized in shelters every day. Many of the dogs that I fly face certain demise if they were to stay in the shelters. Sometimes I fly animals from shelters to the rescue facilities for medical attention, sometimes I fly animals to foster homes where they will stay until the rescue can find adoption for them and then there are flights where I get to deliver animals directly to their new “furever” homes. These flights, where I get to meet the families that are going to provide this helpless animals with a new loving home, are my favorite!

My flying is 100% volunteer, from operating expenses of the aircraft to my time involved with coordinating and flying the missions. To date, I have flow 104 animals to safety. Pilots n Paws has brought so much purpose to my life in aviation. Prior to working with Pilots n Paws, flying was very self-serving. I was incredibly happy to be able to fly, fulfill a lifelong dream of mine, and to continue to explore new destinations and find new challenges in the skies; however, there is something inherently dissatisfying about something when it is entirely self-serving. Now, when I start my engine with an innocent animal in the back seat, I feel like I am doing something purely good. Learn more at PilotsnPaws.org.

We’re always bombarded by how great it is to pursue your passion, etc – but we’ve spoken with enough people to know that it’s not always easy. Overall, would you say things have been easy for you?
When I first began flying for Pilots n Paws, I was still renting airplanes. It was costly to rent someone else’s airplane for hours upon hours of flying. Not to mention, most people wouldn’t want to rent their airplane out if they knew they would have dogs in the backseat. Additionally, the planes available for rent are generally smaller and severely limited the amount of critters I could take on a flight.

Once I got my own airplane, I learned how difficult it was to keep the plane in operation as much as possible. Little things break, sometimes big things, and the plane can be down for weeks at a time.

Another struggle has been balancing my full-time job with coordinating and flying these missions on the weekends. I’m very privileged that what started as an experimental first rescue flight in November 2017 has turned into a full-time weekend job; however, this means that during my lunch break and after my long days at the office M-F I am scrambling to organize these flights so that I maximize efficiency and the number of animals I can rescue. Then on top of that, my weekend, which used to be for recharging after a long week, is now spent almost entirely on flying long legs to unfamiliar surroundings in potentially challenging weather.

One day I recall, I departed from my home airport of Hawthorne Municipal in Los Angeles and proceeded to fly to Lancaster > Visalia > Fresno > Napa > Santa Rosa > Stockton > San Bernadino and back to Hawthorne. The whole day was about 7 hours in the air alone and a 12 hour day altogether. It was exhausting but INCREDIBLY fulfilling. I have 13 dogs and cats set foot on my plane that day.

We’d love to hear more about your operation.
At some point, I would LOVE to set up my own 501c3 dedicated to the transportation of animals. I can envision myself having a dispatch and coordination center which would prep the flight plans for the weekend and having multiple pilots sign up to volunteer with their own airplane to fly for the organization as well.

In general, though, what I am most proud if is the network that I have created. By Monday morning, Tuesday the latest, I receive text messages or phone calls from the various contacts I have made in the rescue world asking me if I will be flying this weekend and my direction of flight.

I also am really proud of how well I’ve learned to communicate with the rescues and volunteers. A lot goes into getting a rescue (usually with a remote coordinator located somewhere other than California) and all the ground volunteers involved in bringing animals to and from the airport. I have to tell them exactly where on the field I will be for them to meet me. Sometimes this can be a challenge if we are talking about a small unattended field in the middle of Arizona, Utah, or the CA Center Valley but I’ve become very proficient and sending Google Maps images marked up showing the exact parking and meeting locations for ground volunteers. With this added efficiency, I am usually able to provide a fairly accurate flight plane to about 10 minutes of accuracy for my entire flight, even with multiple stops.

What were you like growing up?
Growing up, especially in Los Angeles, I did not always fit in perfectly. I was incredibly studious and driven. I took far more pleasure in academic accomplishments or accomplishments in my hobbies of Music and Running than I did in going to the hottest High School party.

I was generally social and well-liked as the “nice guy” but I was by no means “cool” socially. I was involved in the High School Concert Band, Jazz Band, I stage managed several of the main productions at school and loved Technical Theater, I was involved in the Math Club and Model United Nations.

In college, I practiced with the USC Track & Field and Cross Country Teams although I never competed. I also was a minor in Jazz Studies and a Major in Business Administration, all while maintaining a 25-hour part-time job at my family’s business. 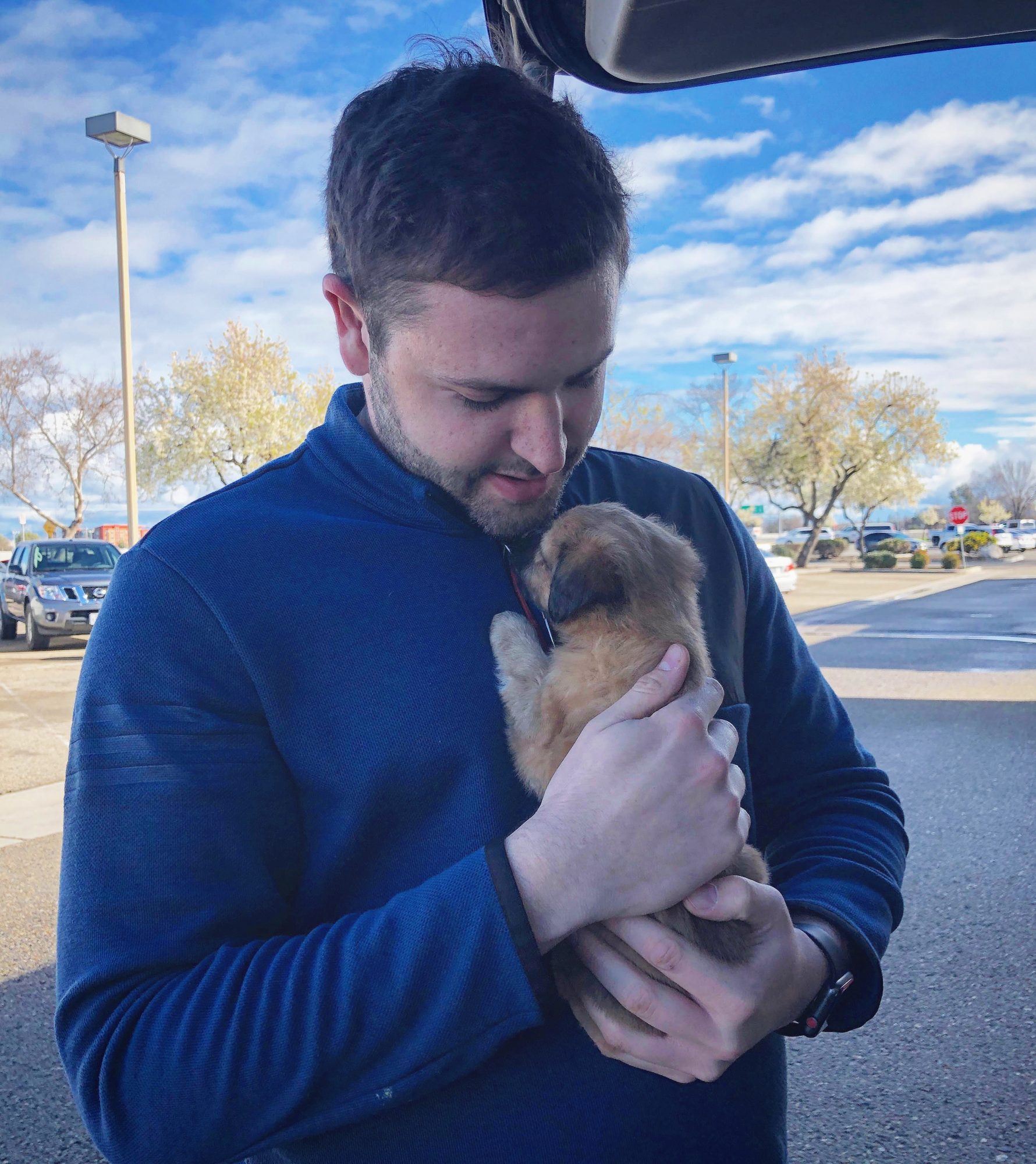 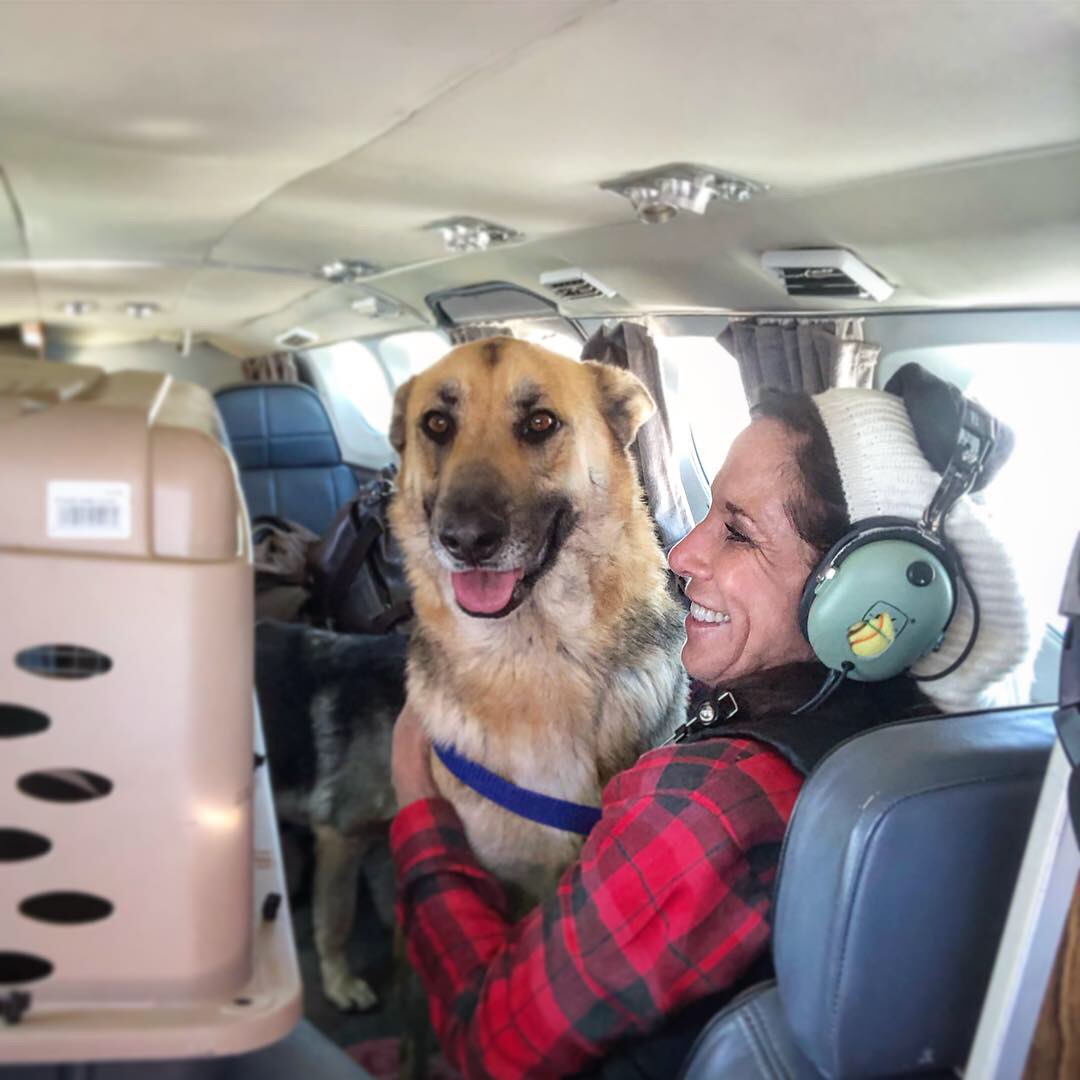 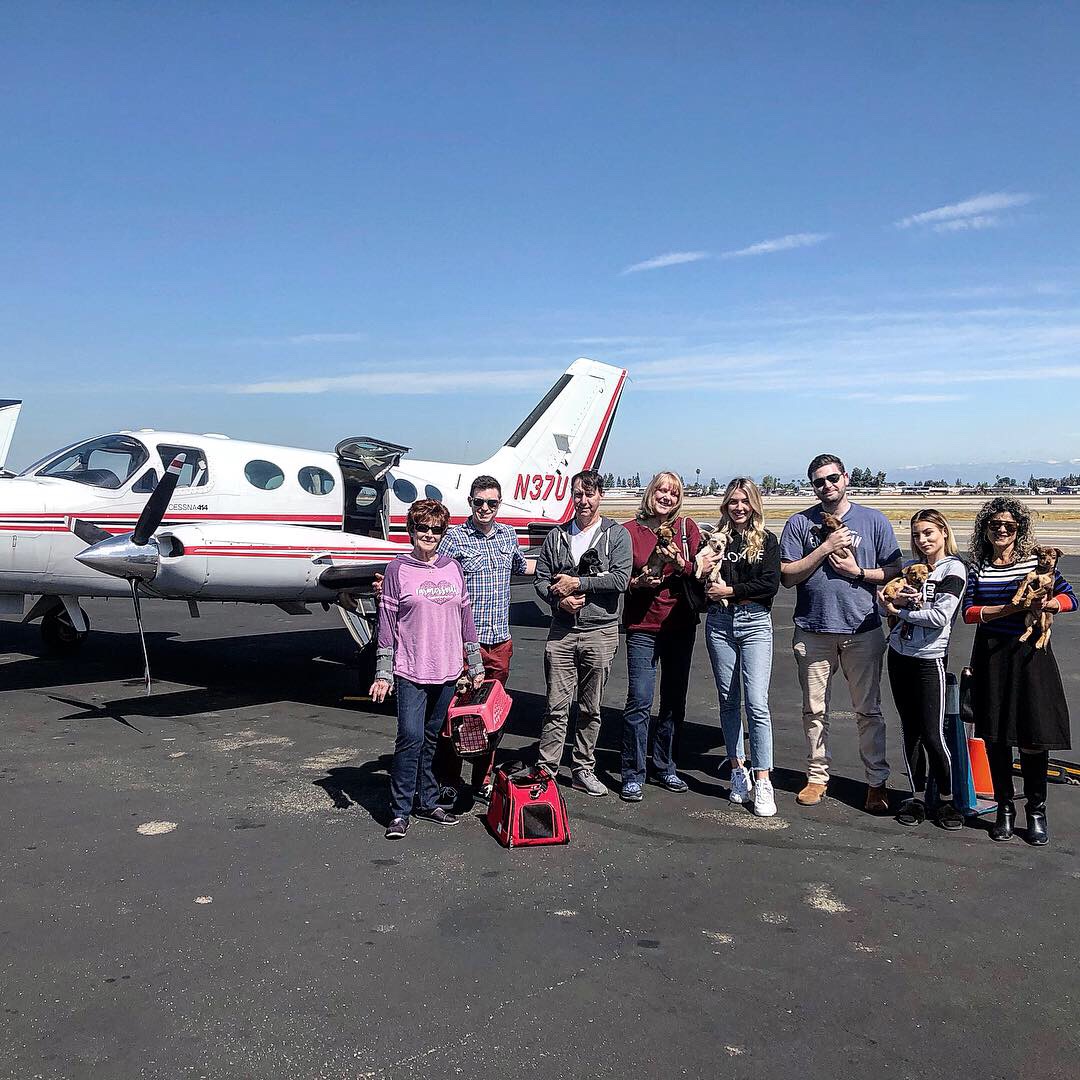 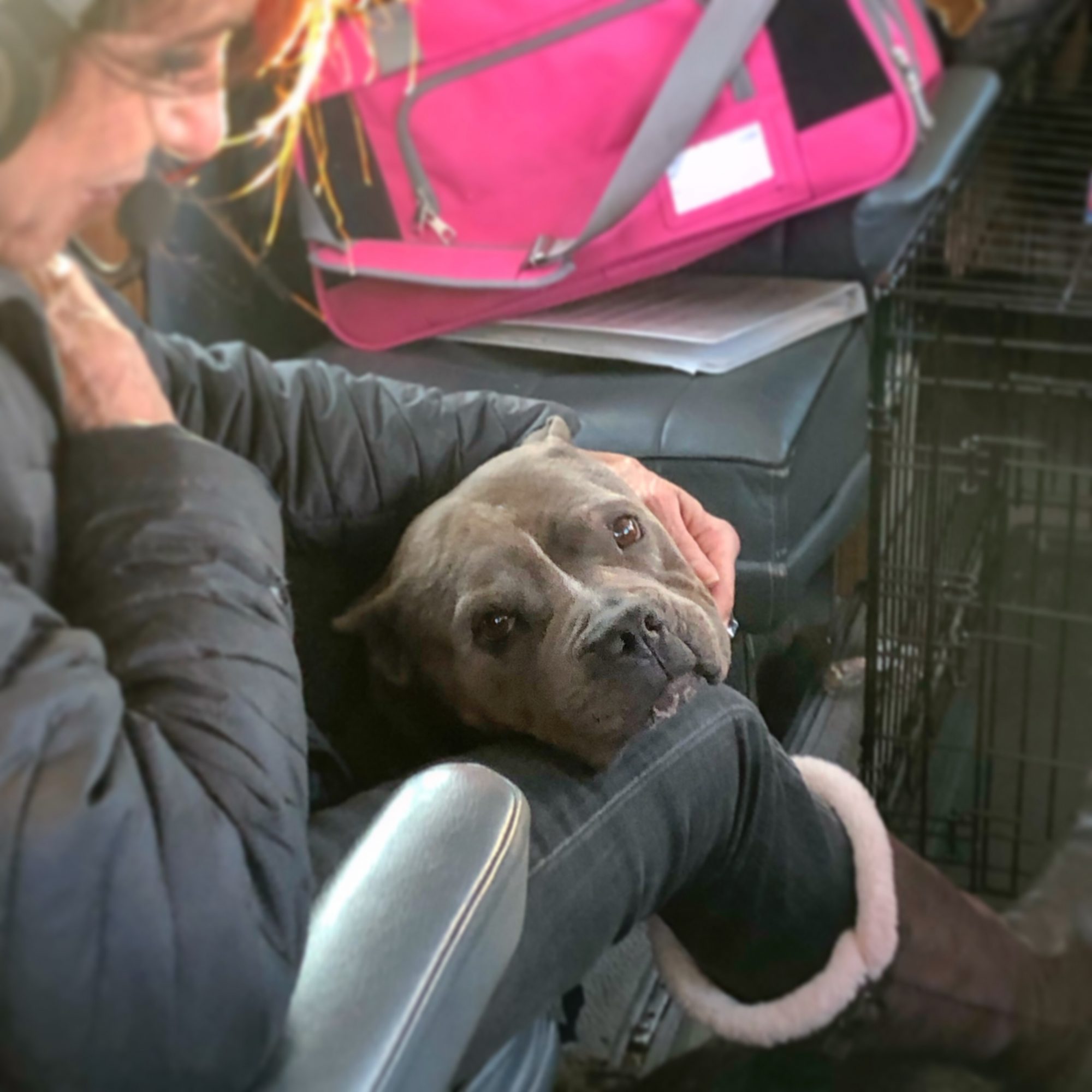 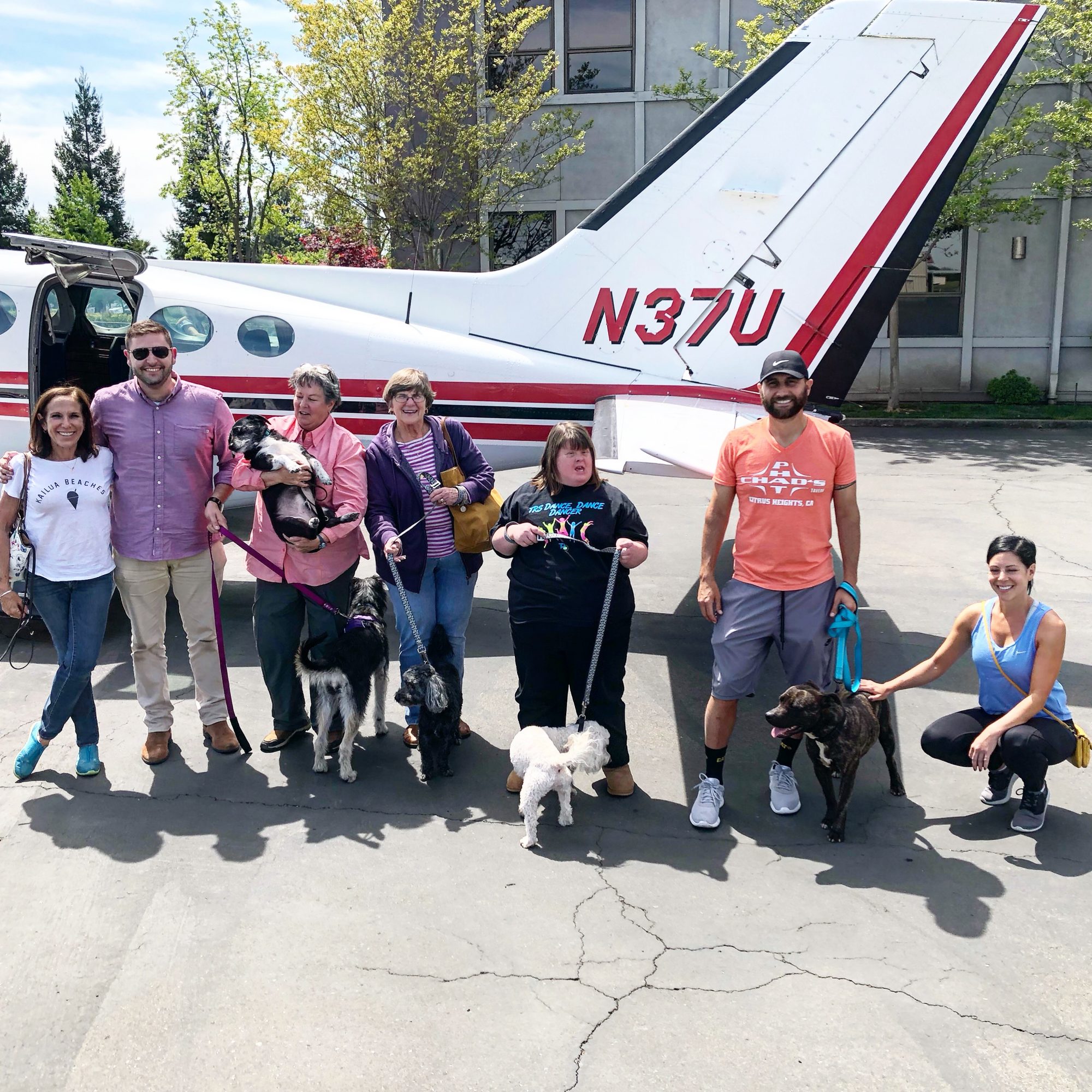 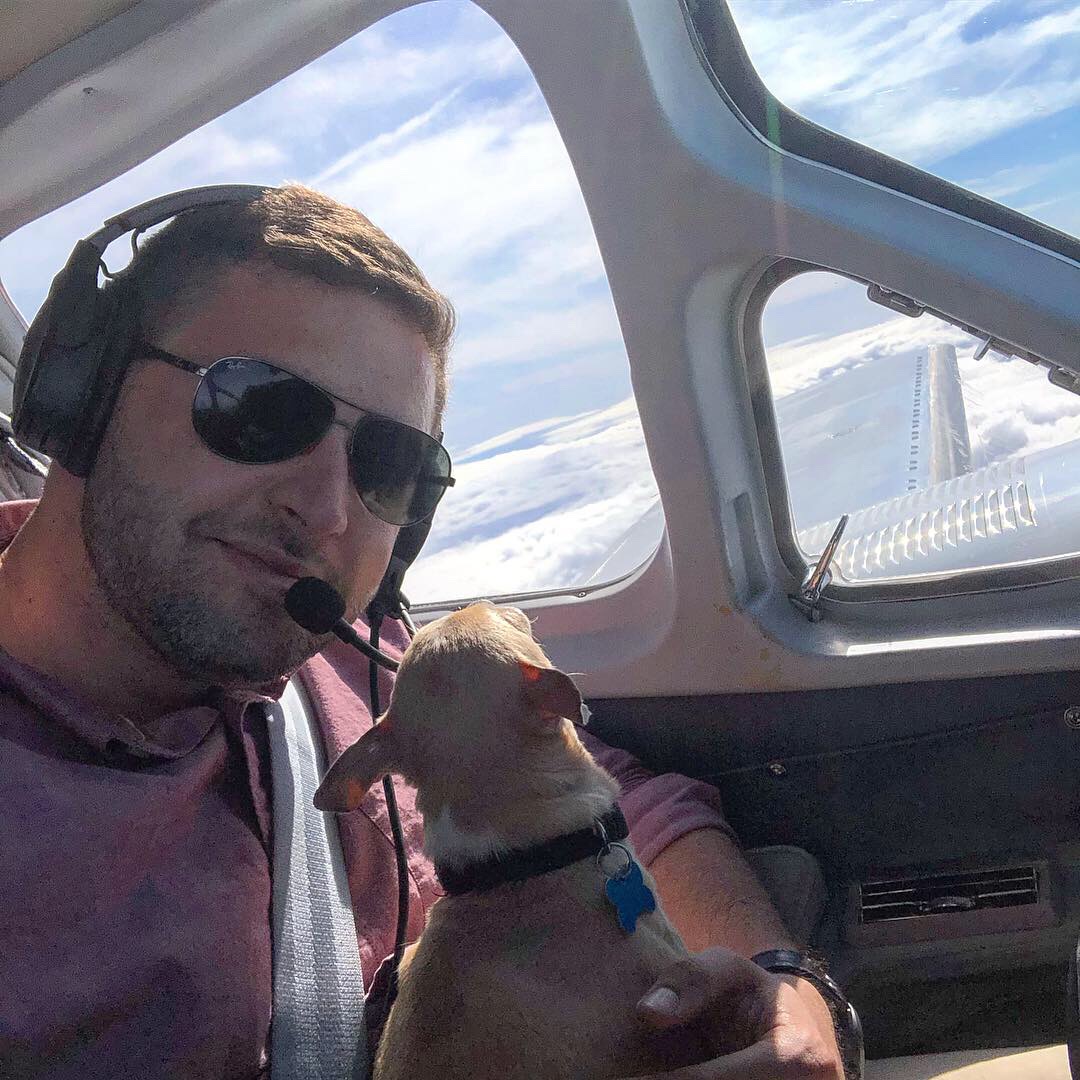 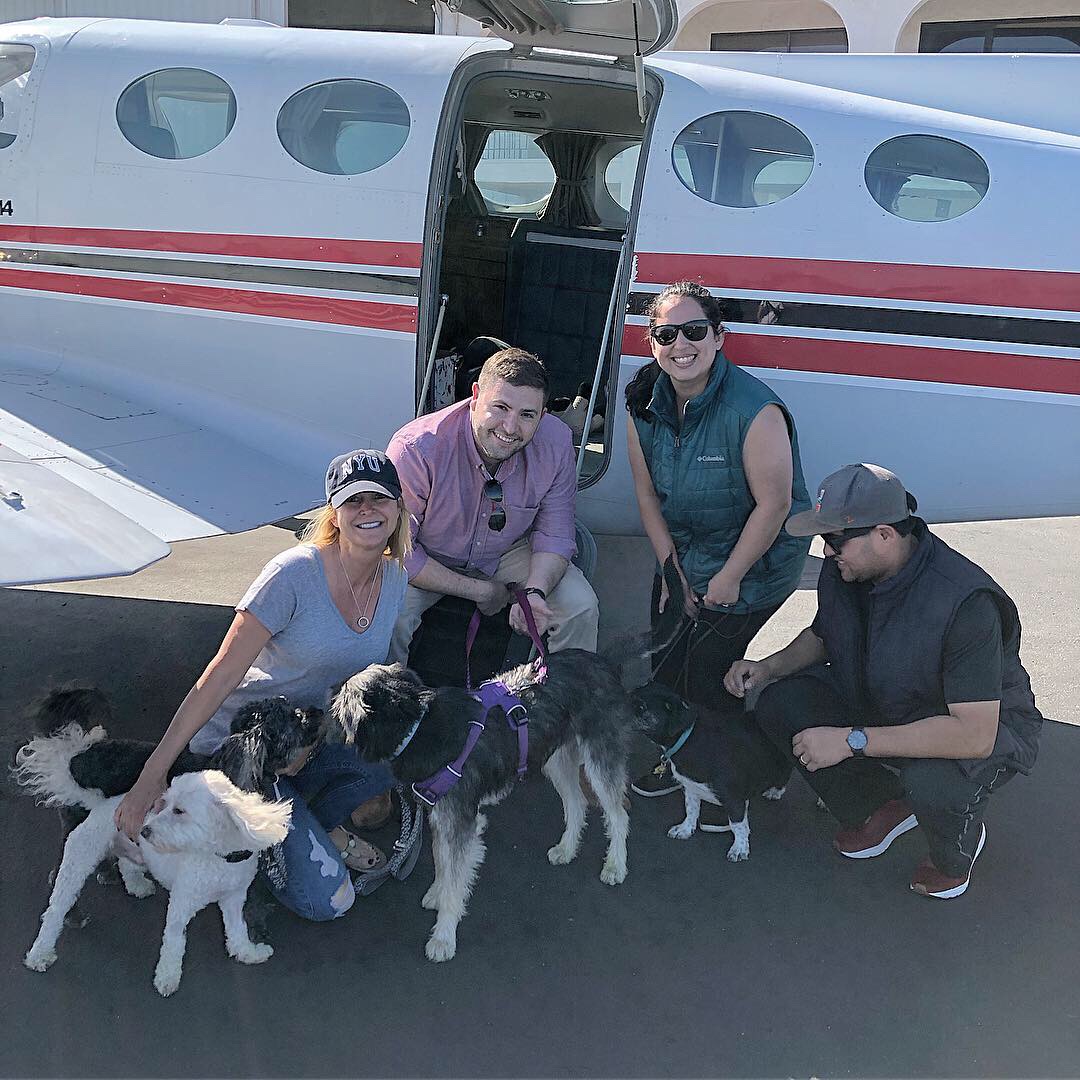 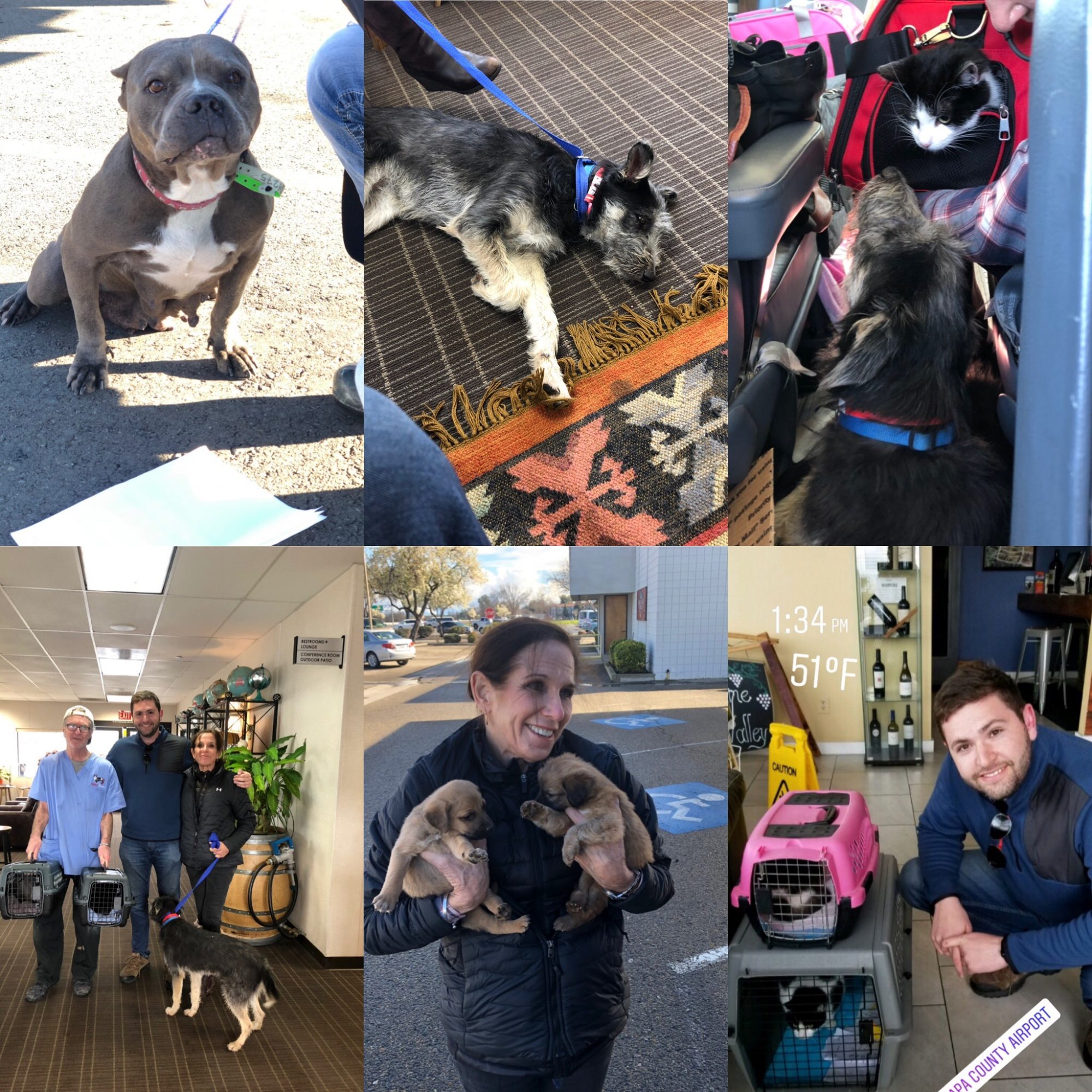