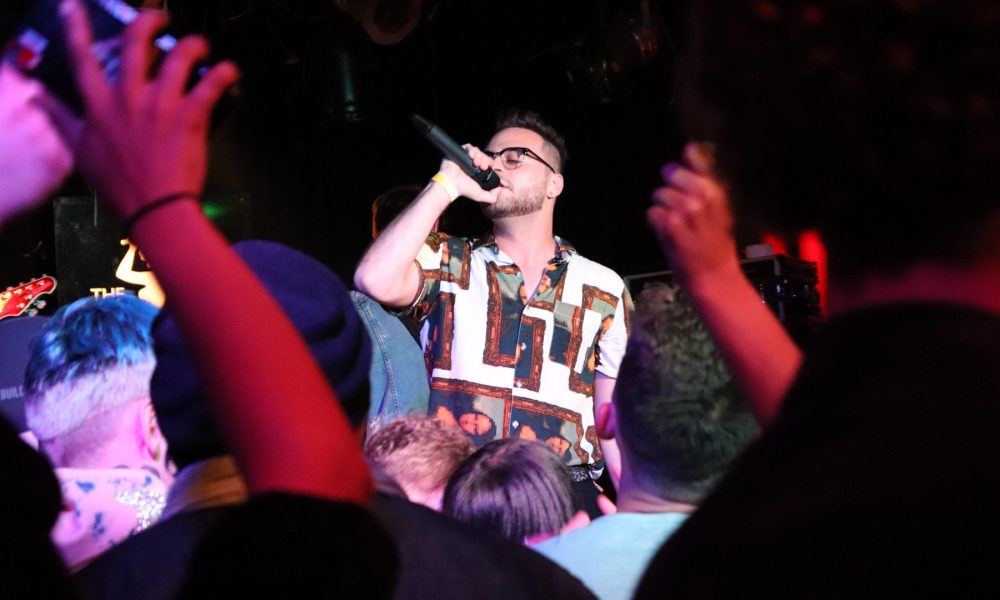 Today we’d like to introduce you to Julian De Vizio.

Julian, let’s start with your story. We’d love to hear how you got started and how the journey has been so far.
I started singing from a very young age, around five I think. Since then I was enrolled in a lot of talent schools while growing up and once I hit Middle School I put myself in every single music group you could think of. Choir, Rock Band, Jazz Band, etc. Once I got into High School I started taking things more seriously. Funny enough, it was after watching Justin Bieber’s Never Say Never movie that my mind was made up, I wanted to pursue singing as a career.

At the time I turned 16, TV Talent shows were HUGE. So I decided to give one of them a shot. This particular one was X-Factor Australia. Honestly, I went in not expecting much, just wanted to see how far I could progress. After having the first audition, I was moved to the second room where I was asked to sing again, answer some questions and go through some other songs they think I could sing IF I made it through to the TV auditions. After that, I was sent home and was told I would be contacted. A couple of weeks went by and I got a phone call, it was X-Factor. They wanted to ask me some more questions about myself and where I aspire to be. They also asked if I’ve ever been in a group before or would be okay with hit. HINT HINT. Another week went by and I got the call, they wanted to fly me to Melbourne for the TV Auditions. That was the start of one of the most amazing experiences of my life.

I got through the judge’s audition, went to Boot Camp and made it to the final day. This was one of the hardest experiences of my life, don’t forget I was just 16. On the last day, I along with a few others were told we didn’t make it through and that was it. We were brought into a room and I was devastated. But little did I know, it was just the start. Me and four other guys were formed into the boy band ‘The Collective’. Long story short, we made it all the way to the Grand Final and finished third. The next day we signed a record deal with Sony Music and a week later released our first single which is certified Gold.

The next three years were amazing. Touring, radio appearances, TV appearances, a real pop star life. Then three years in, we had reached a point in the band where it was time for us to work on our own projects and we decided it was best to go our separate ways.

That is how my LA story started. I was contacted by my now manager Patrick Bojanic and asked if I could send over any original music I had been working on. The next conversation was about me flying to LA and then getting myself an O1 Visa and I’ve now been living here for the past three years.

We’re always bombarded by how great it is to pursue your passion, etc – but we’ve spoken with enough people to know that it’s not always easy. Overall, would you say things have been easy for you?
I don’t think anyone’s road is smooth, there will always be bumps and crazy turns you don’t expect. Some of my struggles are dealing with the voices in my head when things aren’t moving as fast as I would like them to. Am I making the right choices? Is there anything else I could be doing to break out quicker? Should I contact this person, or go to this party? This plus a lot more.

Also, one of the biggest struggles was moving so far from my home and family. Luckily for me, I moved states in Australia when I was 17, so I have been used to being away. But LA is across the world. Let’s just say I have learned a lot about myself.

Can you give our readers some background on your music?
My company is me. I am both a singer and a songwriter. I guess I am well known for my time in the boy band ‘The Collective’. But some others may know me from my work which has been placed on many TV shows and movies.

I am proud of everything I have achieved. If you told me when I was a kid I would have made it that far on X-Factor, toured the country, had a gold record, moved to LA, had placements on Netflix, ABC, CBS and sold out The Viper Room, I would have said you’re crazy. What sets me apart is my passion and drive to succeed. Whether you see it or not, I am always working. Working on my next release, next show, next placement or even just working on myself. I never stop.

What were you like growing up?
I was always a confident kid, I guess that’s why the stage is where I belong. I loved music and sports. If I wasn’t singing, I was kicking a ball around and vice versa. I guess I was also a little bit rebellious through my early teenage years, but hey, who wasn’t. I had to learn a lot very quickly as my career started at 16 and I wouldn’t be where I am now if it wasn’t for all those lessons. 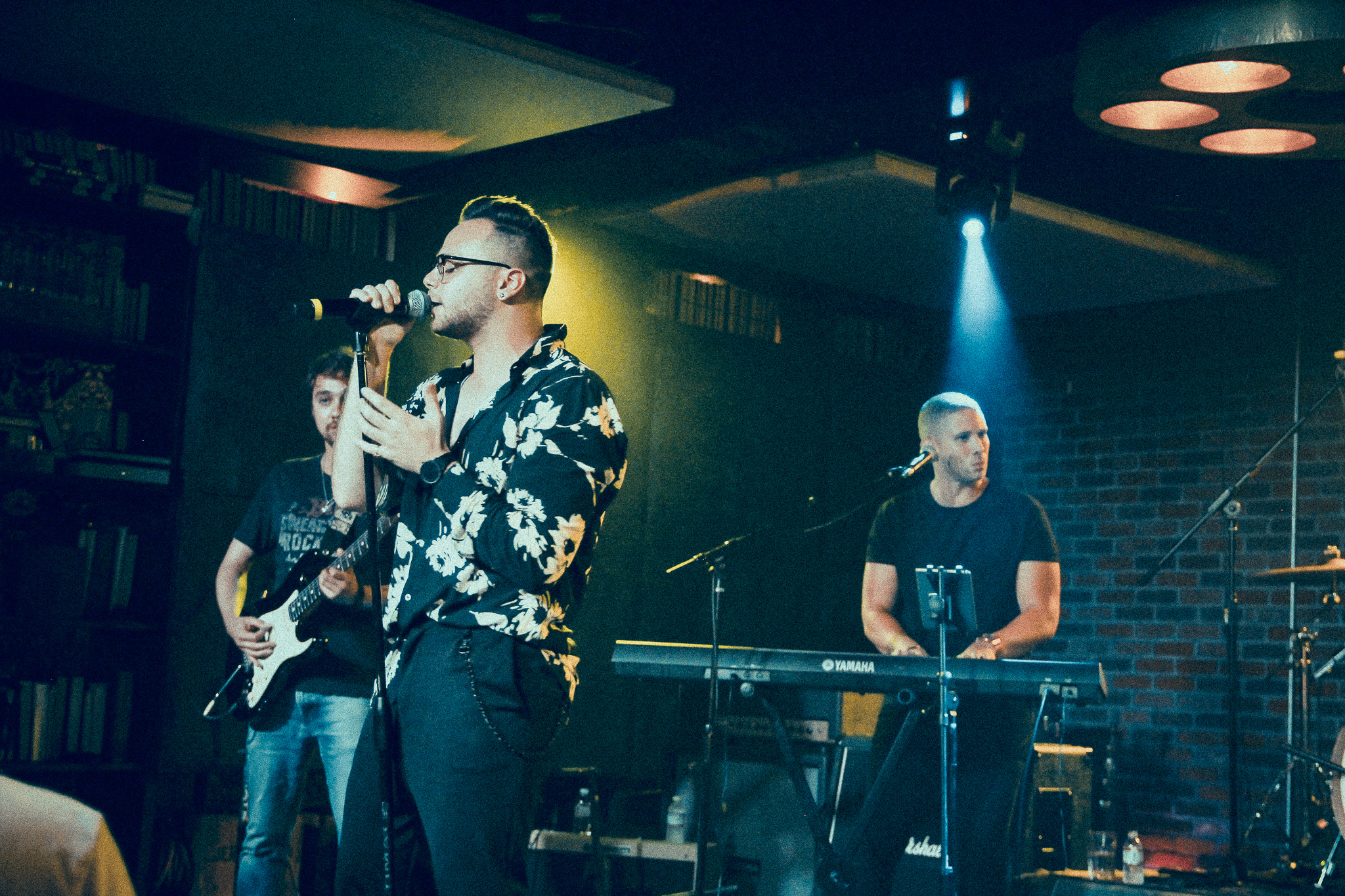 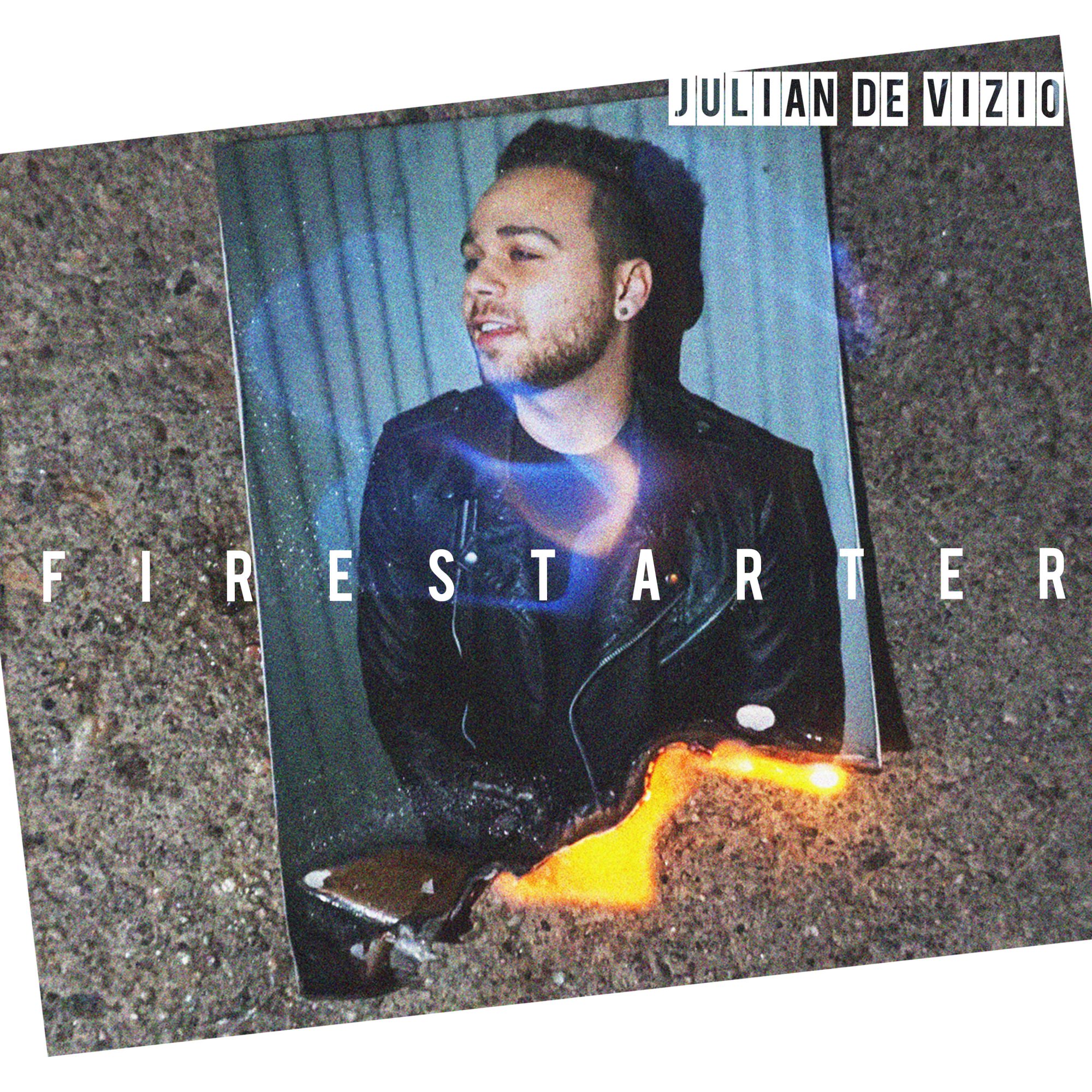 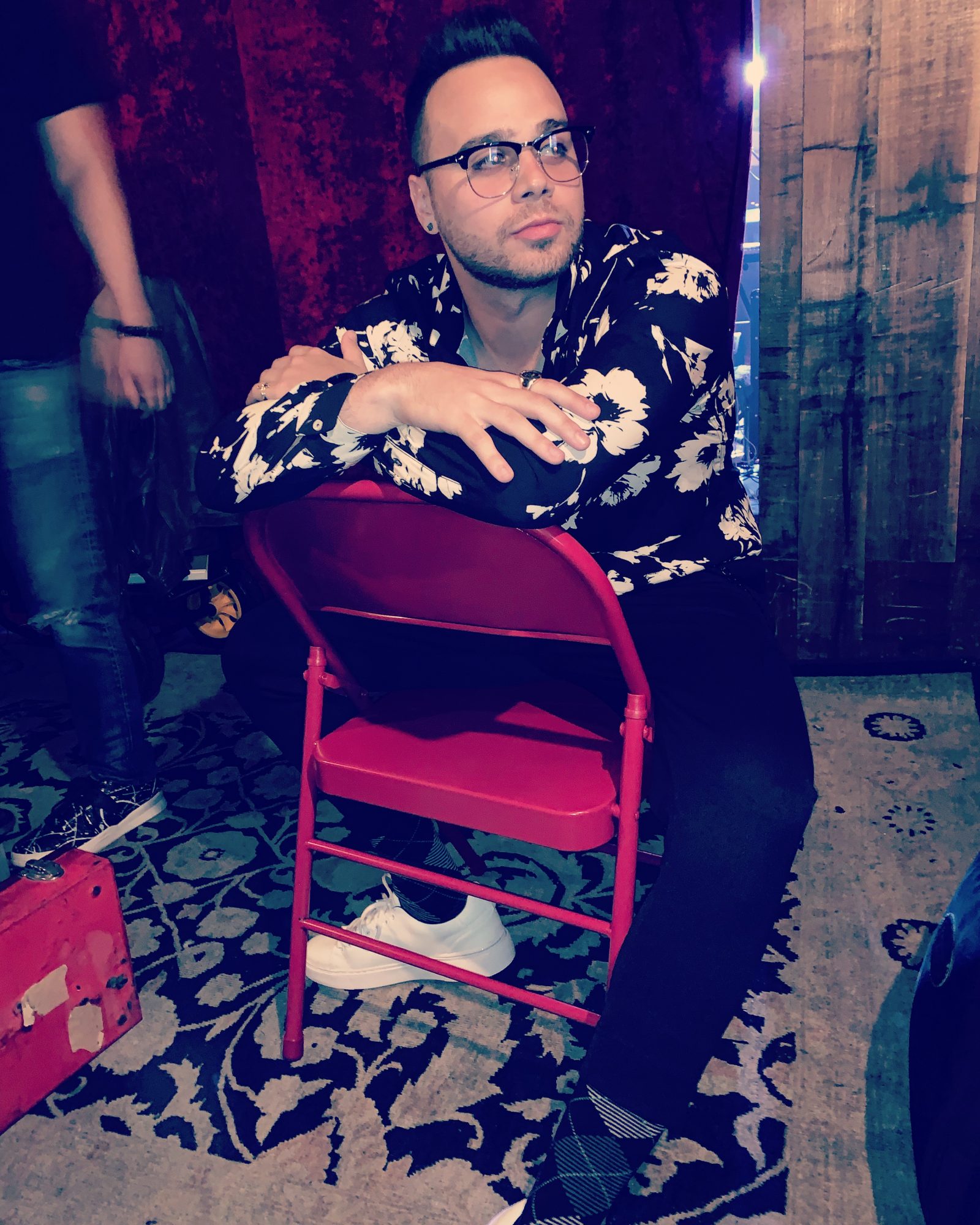 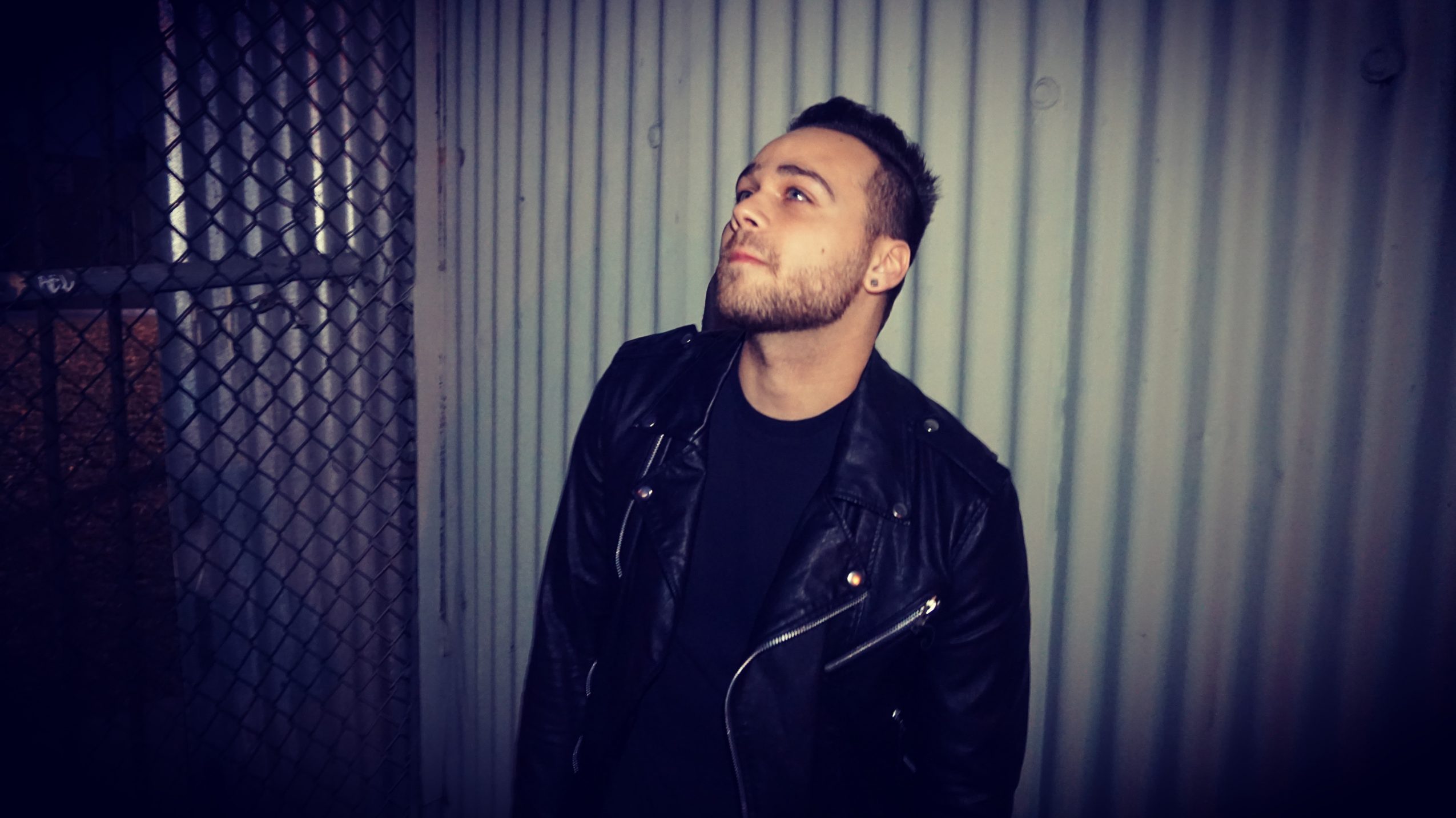 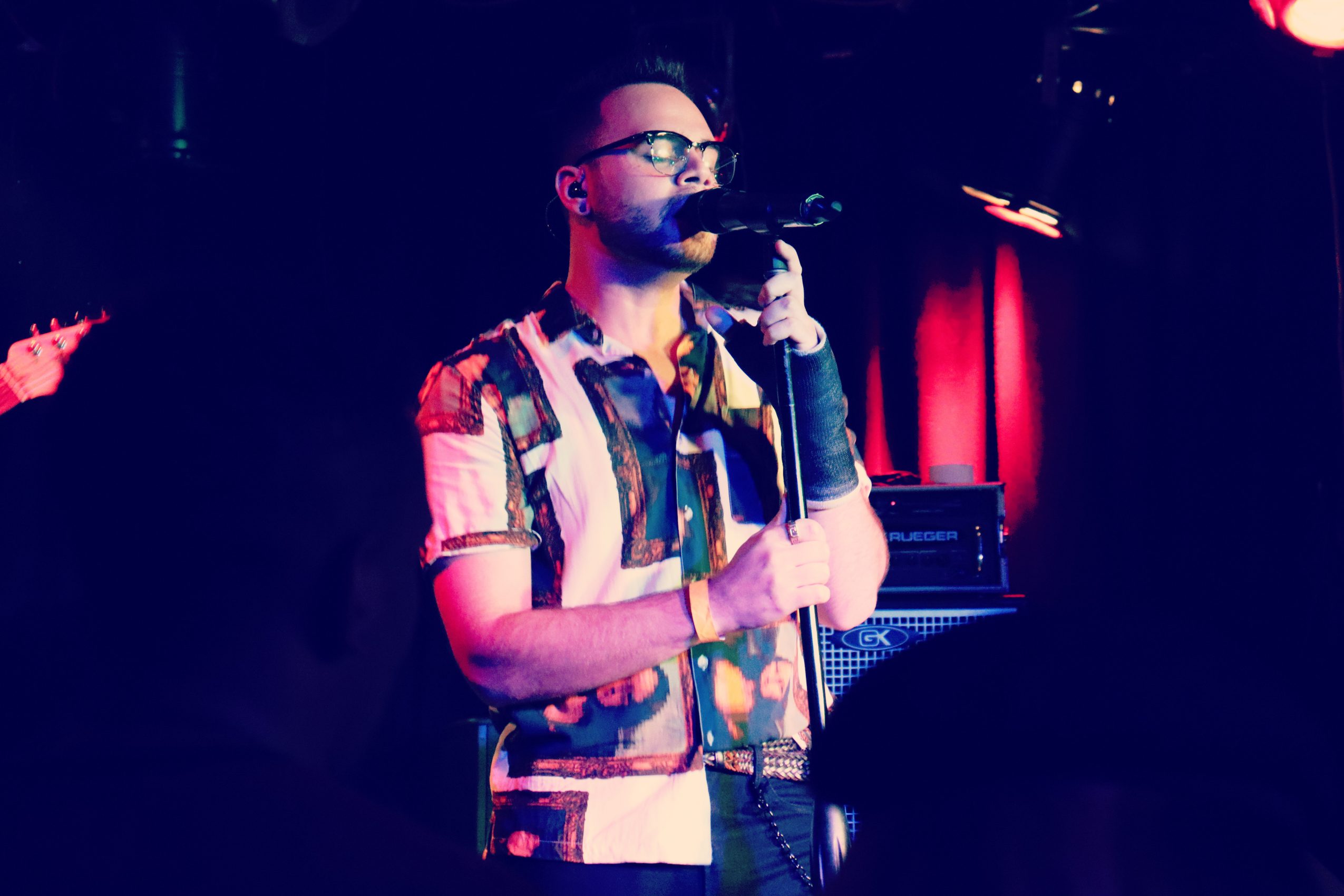 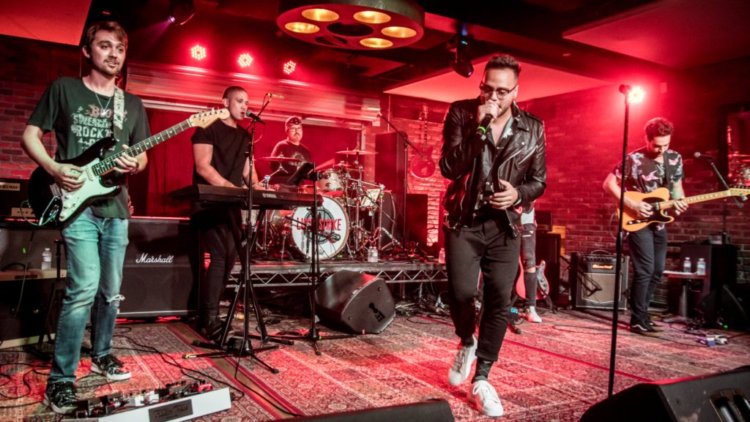 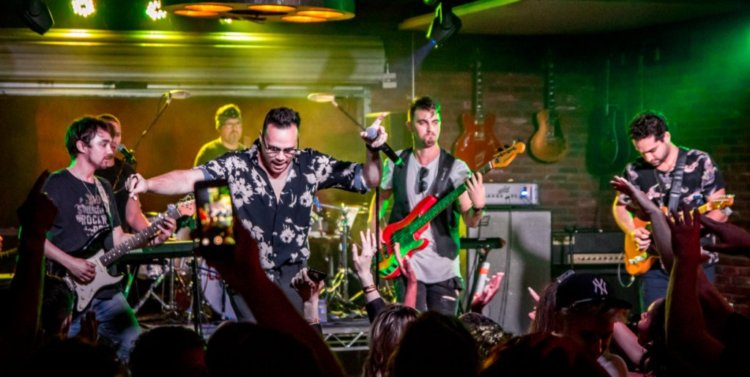