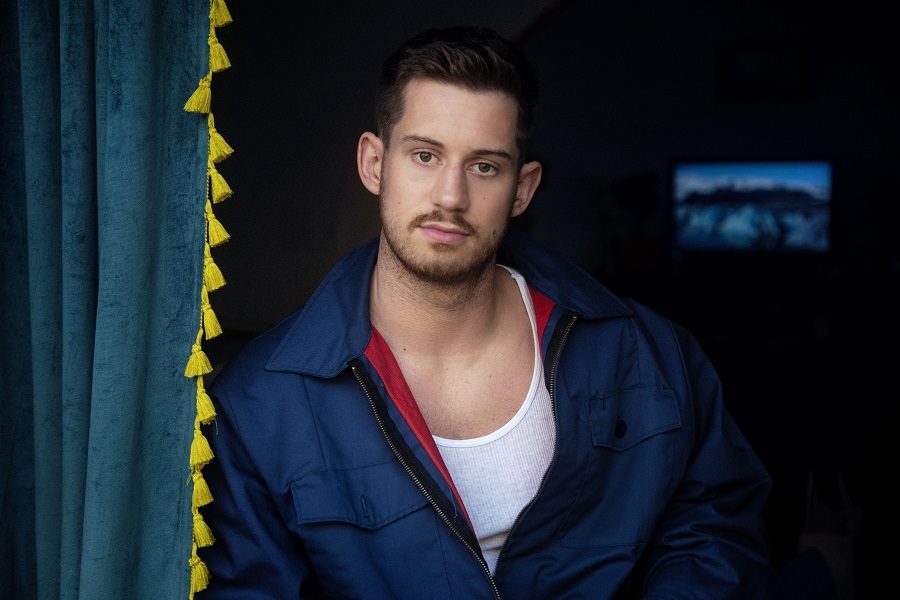 Today we’d like to introduce you to Julian Buchan.

So, before we jump into specific questions about the business, why don’t you give us some details about you and your story.
I’d always been obsessed with films growing up, but never considered it an option. I was an aspiring gay filmmaker, in what I presumed to be a majority straight male industry; I wasn’t part of a Hollywood dynasty or knew any filmmakers, and I had no idea how to break in. I’d also never shot or written anything before.

I was always the art kid in my year. From elementary through high school, I painted and stayed late in the studio, even voluntarily boarding at my day school in London, to dedicate more time to art. My high school (or ‘secondary school’ in the UK) was very academic and competitive, so I never considered a career in art as a viable or profitable option. I initially applied to study biological sciences at university and was convinced I’d ultimately go into environmental science.

In 2010, after months of feeling restless and unfulfilled in my science degree in Edinburgh, I dropped out to return to art. (My parents took a lot of convincing.) Around the same time, I bought my first film camera – a 1978 Nikon FM2 – and started applying to painting courses, eventually being accepted on a fine art course back in London.

It wasn’t until I started exploring experimental/narrative video art at a university that I found the film to be an invigorating and seemingly limitless form of expression. My parents pushed me to find some work experience before I graduated, so in my last two years, I worked both summers as a camera operator on a documentary in California.

The director, Gwyneth Horder-Payton, was already a name in scripted TV and became a mentor of sorts to me. She was also the first person in the industry to look at my work and tell me she thought I could cut it as a director, and she doesn’t mince her words. I really took that to heart and decided to actively pursue it as a career.

My first job was an office assistant at a small production company in Hollywood. I then left that job to assist Gwyneth on an FX series that she was a co-EP on and was shooting in Hungary for five months. It was a unique opportunity, as I also became the unit stills and promo stills photographer for the series, creating content for social media and designing and assembling the EPKs for critics. I learnt so much, and made huge leaps in establishing my professional portfolio.

After that, I returned to LA and decided to go completely freelance, and I’ve been chugging along ever since. I’ve had the chance to direct music videos for up and coming artists, refine my aesthetic through editorial shoots, album/EP cover shoots, and fund my own narrative passion projects.

Great, so let’s dig a little deeper into the story – has it been an easy path overall and if not, what were the challenges you’ve had to overcome?
Very bumpy. You’ll book two gigs in a week and be on top of the world, and then you go a couple of weeks without working and wonder if you’ll ever work again. Eventually, you get used to the ebb and flow, and you learn to make sure the downtime is productive. You learn to always have your shit together so that you’re ready to jump back in anytime.

I think the biggest strain of being freelance is the financial aspect. Predictably the interesting work doesn’t pay or is self-funded, and the more corporate work pays well.

It’s about finding a balance where you take enough corporate/commercial jobs to pay bills and support your own personal work, but make enough stimulating work for yourself to keep growing creatively.

It’s also hard when you feel like everyone’s excelling but you, and it’s OK. We don’t advertise the low periods, but it’s important to remember everyone has their own struggle and can feel lost.

We’d love to hear more about what you do.
I’m a director and editor. But I’m probably more known through my Instagram as a portrait photographer. I’ve amassed a nice following, so I now mostly book and promote through that platform.

I’d describe my work as heightened and cinematic, but I always make sure there’s some sort of emotion running through it – I like to create a very friendly, uninhibited environment, where no idea is too farfetched.

I shoot and edit my images like paintings, carefully considering each texture and color, the atmosphere they create, and how each edit affects the overall impact of the image.

Sometimes I’ll go really far, only to strip it all back again. I’m very careful and considerate, but I’ve (thankfully) developed a rhythm and method that makes the process efficient.

What moment in your career do you look back most fondly on?
I’m extremely proud of Real Lemons, the $25k short I directed in 2017 about sexual repression in an industrial town. I put everything into it, and it recently got licensed for three years on ShortsTV – a cable network dedicated to short-form content – across N America and Europe. It’s been screening at festivals across the country, and I feel like the hard work’s finally paying off.

I also loved working on the queer technicolor portrait series I shot that OUT Magazine featured. Like the short film, it gave me the chance to work with a fantastic group of artists, and the concept was unfiltered and queer. 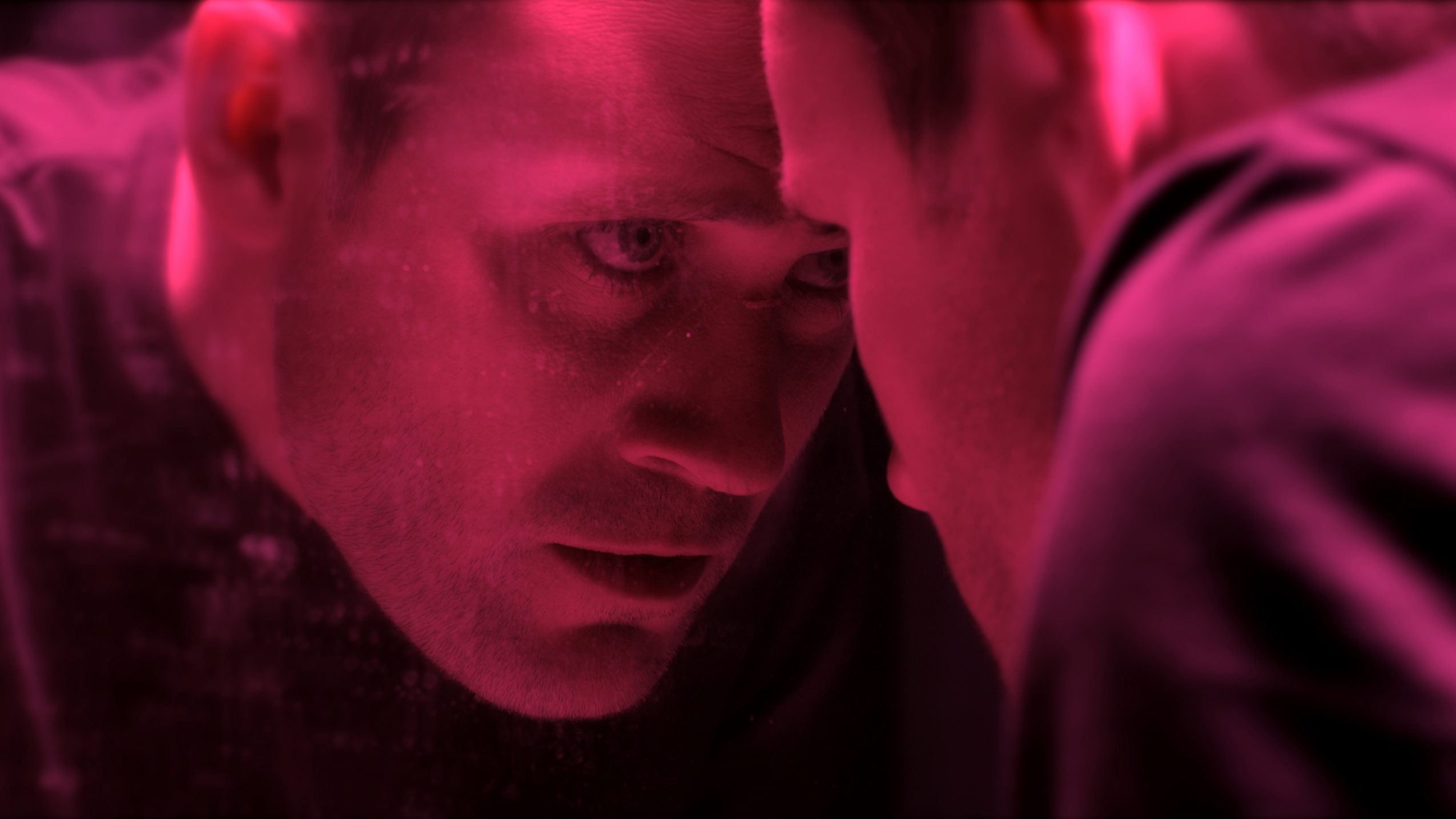 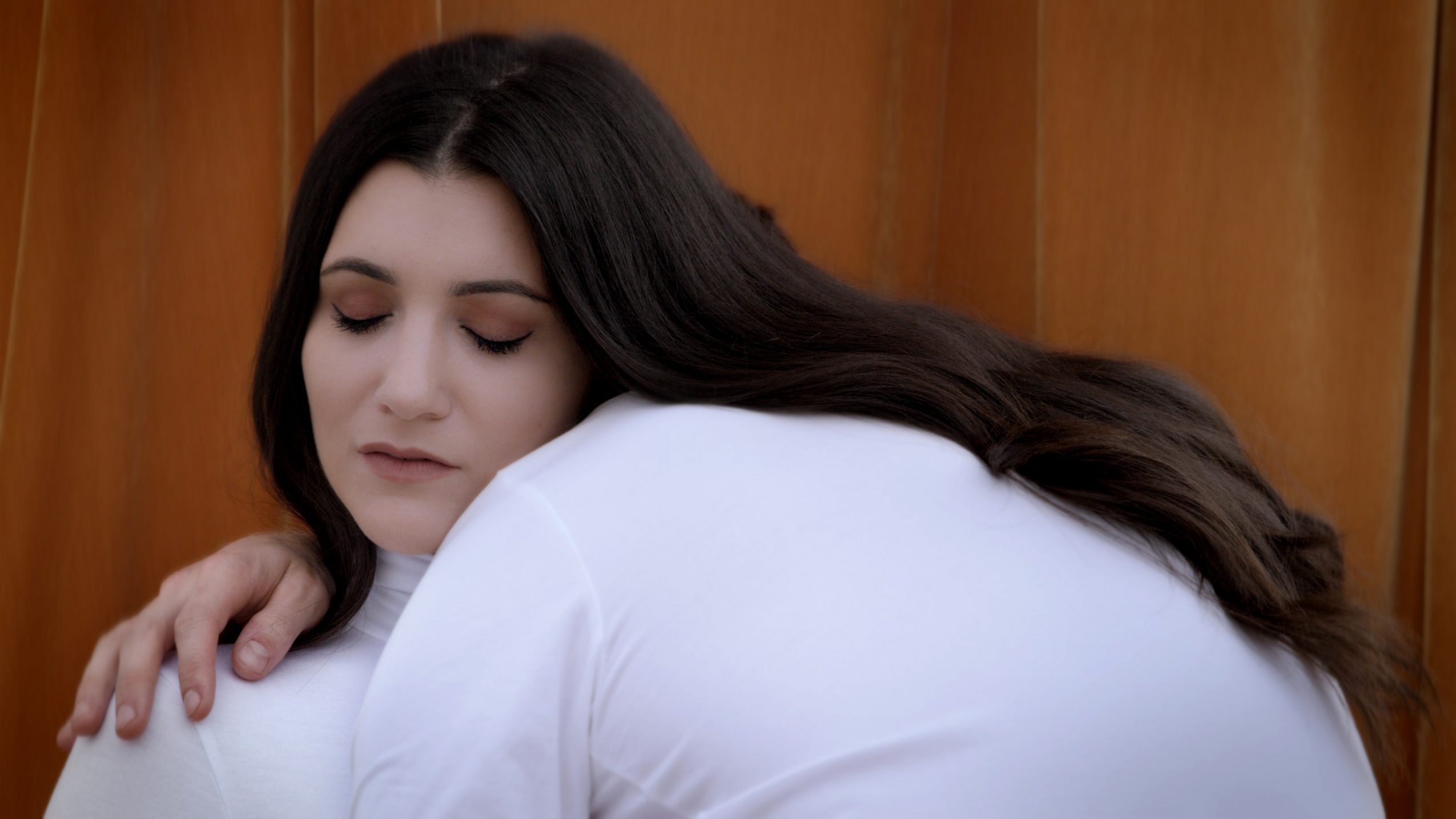 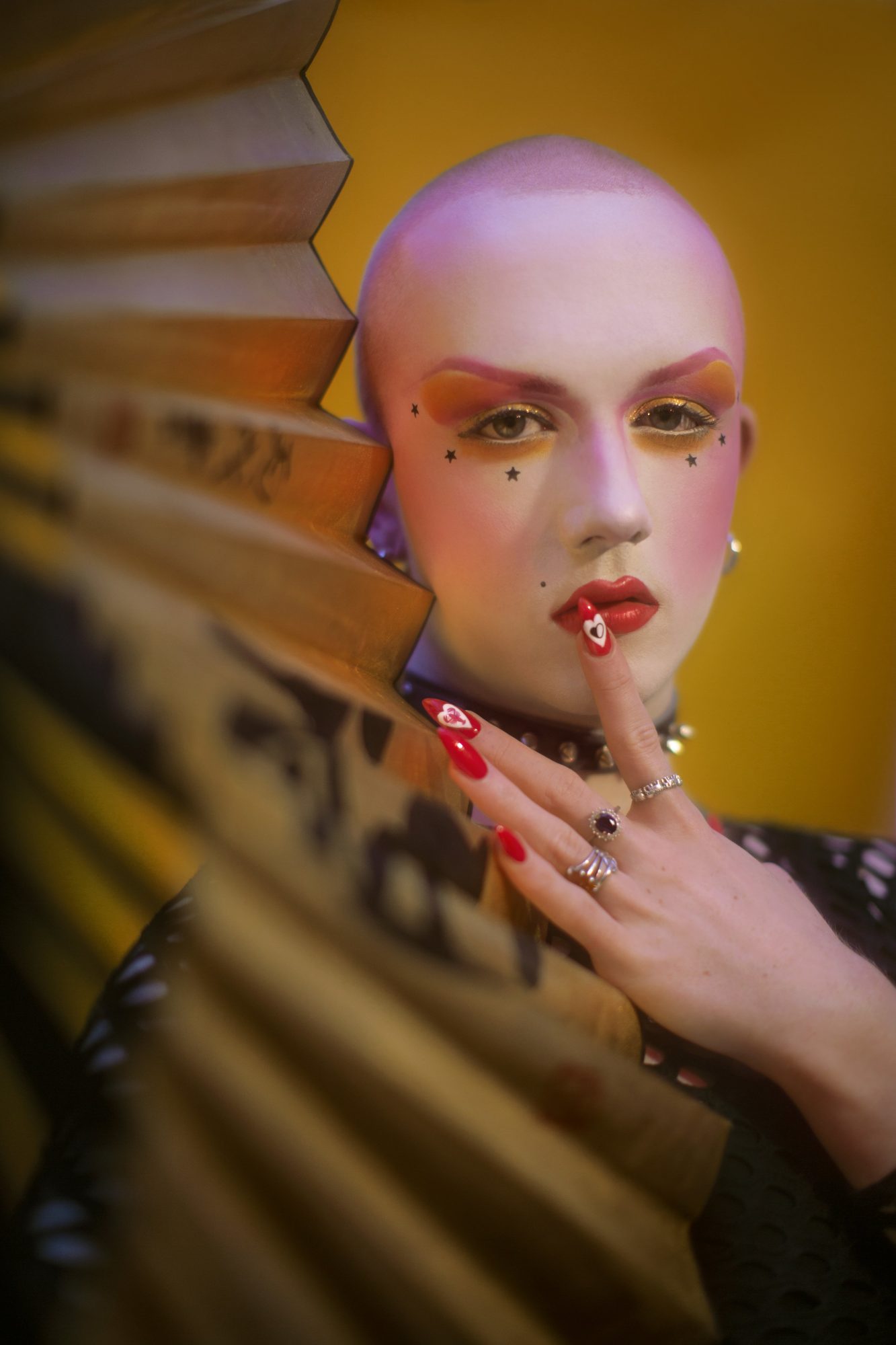 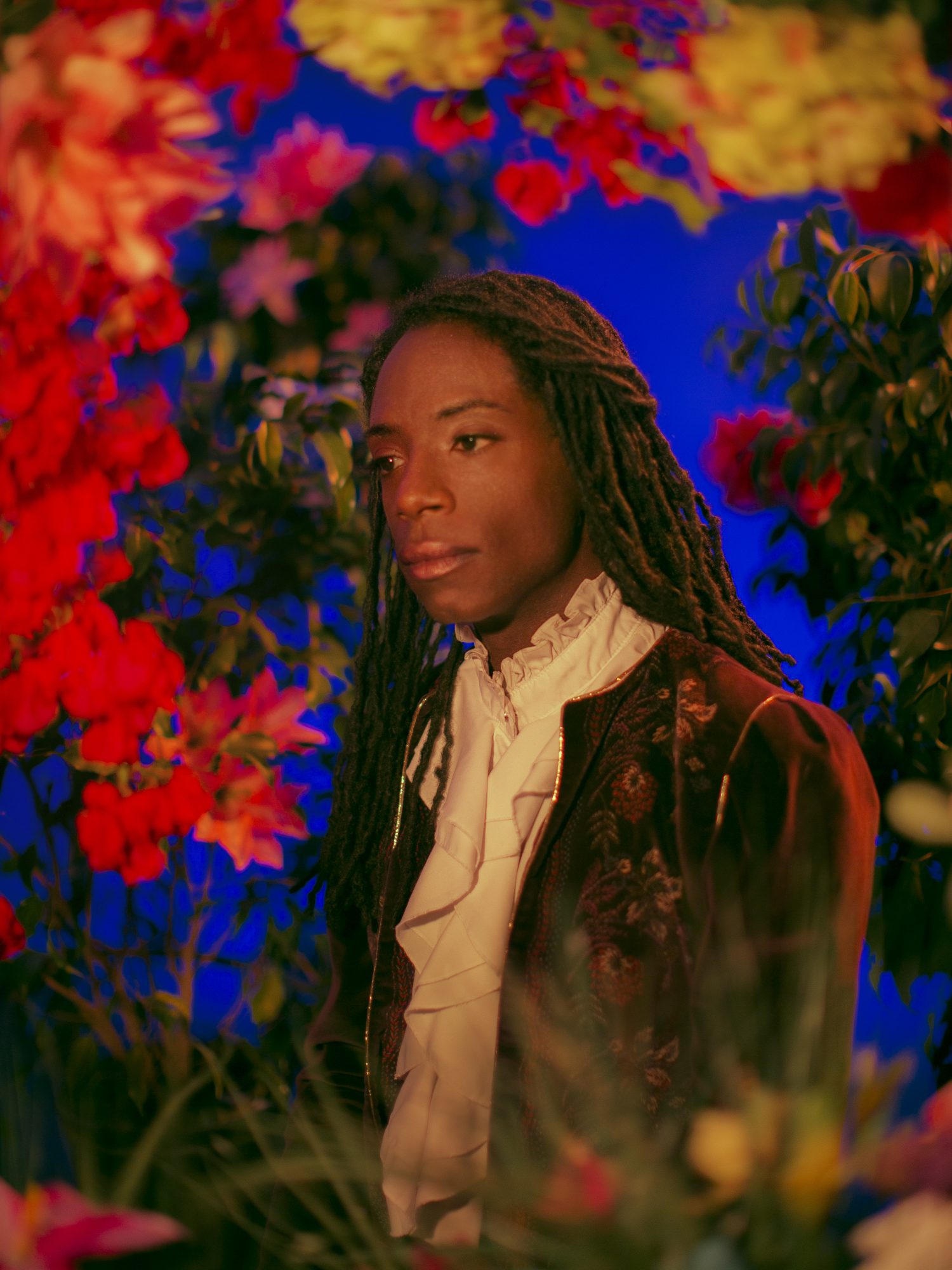 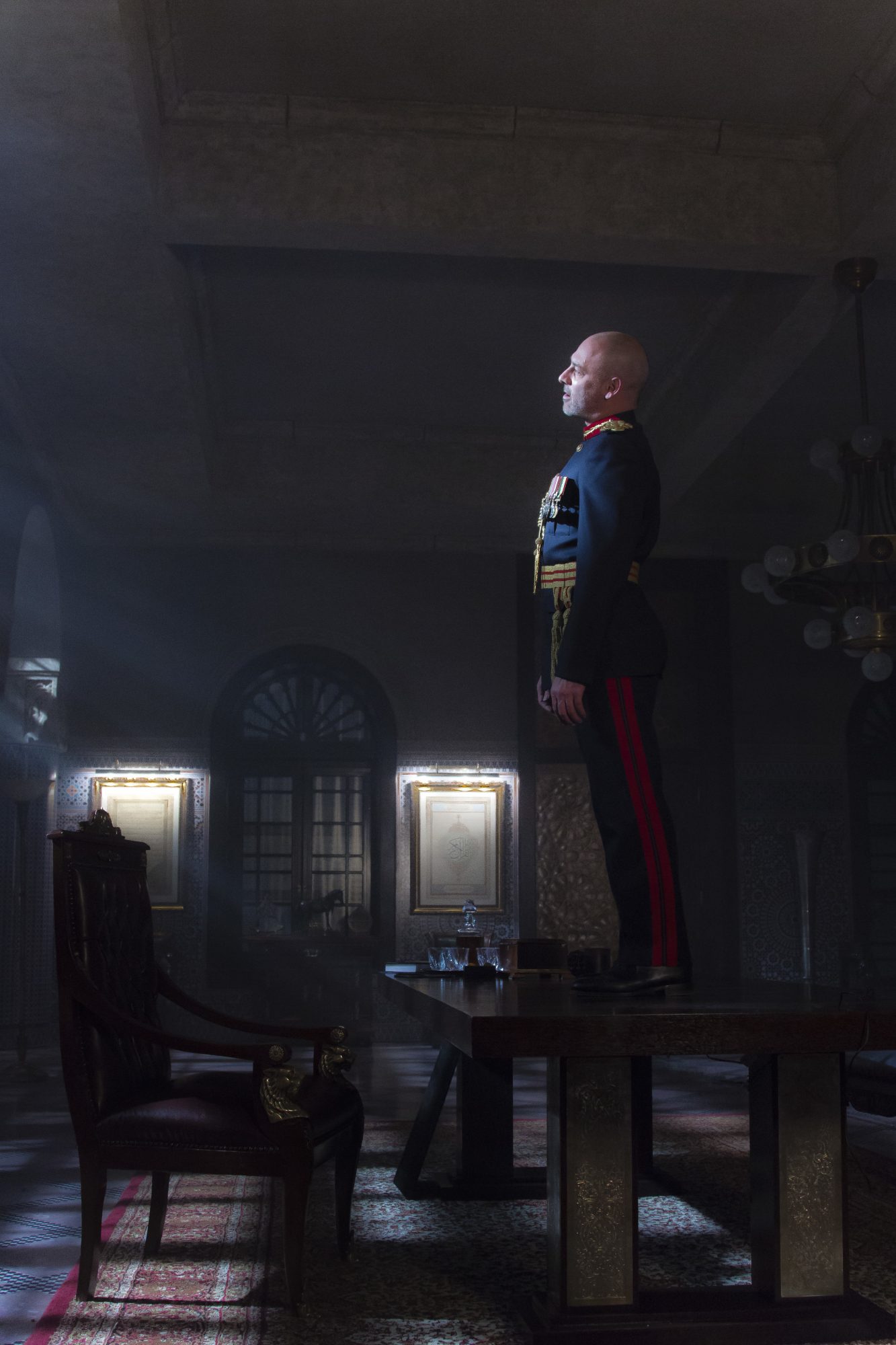 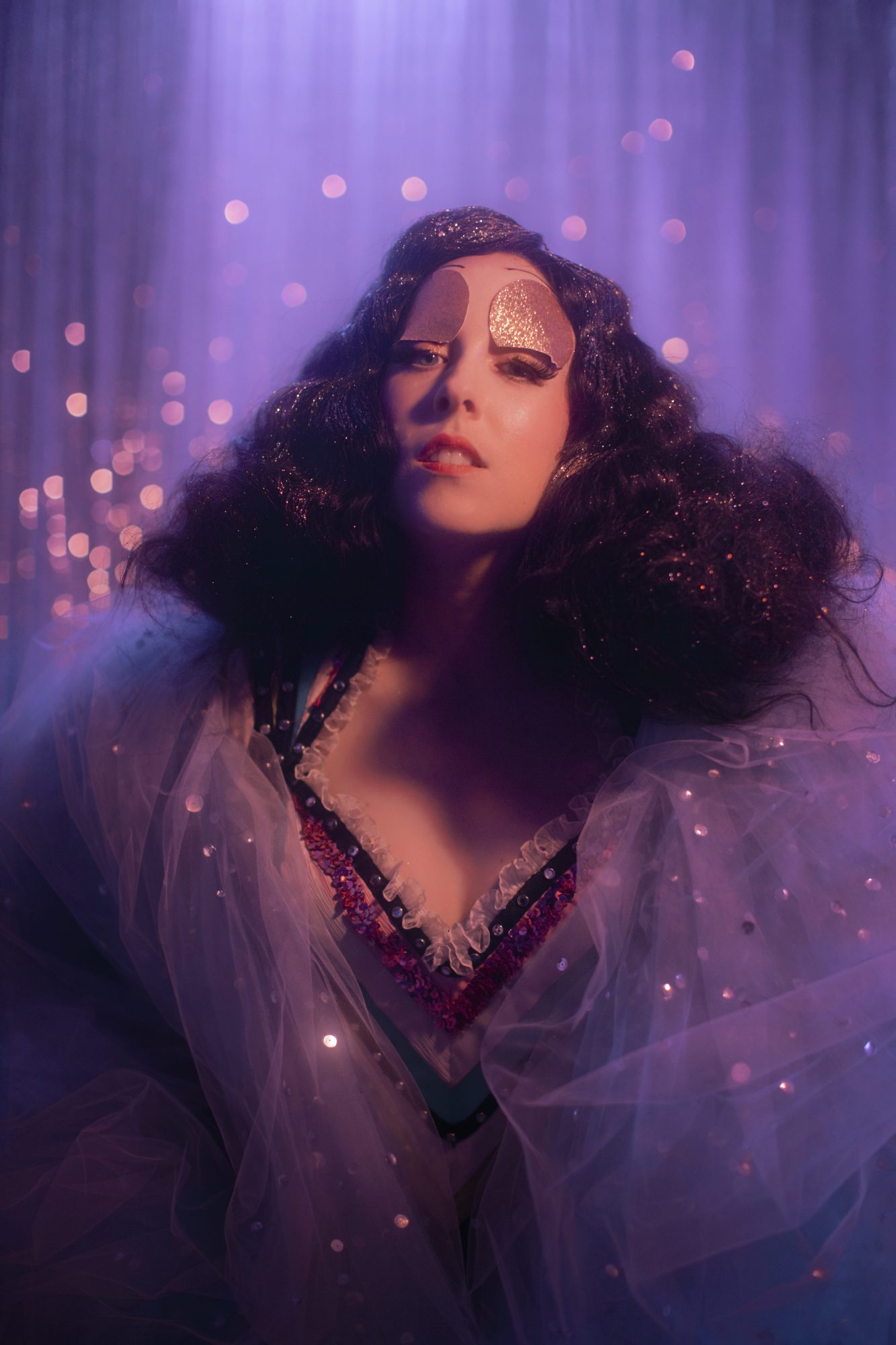 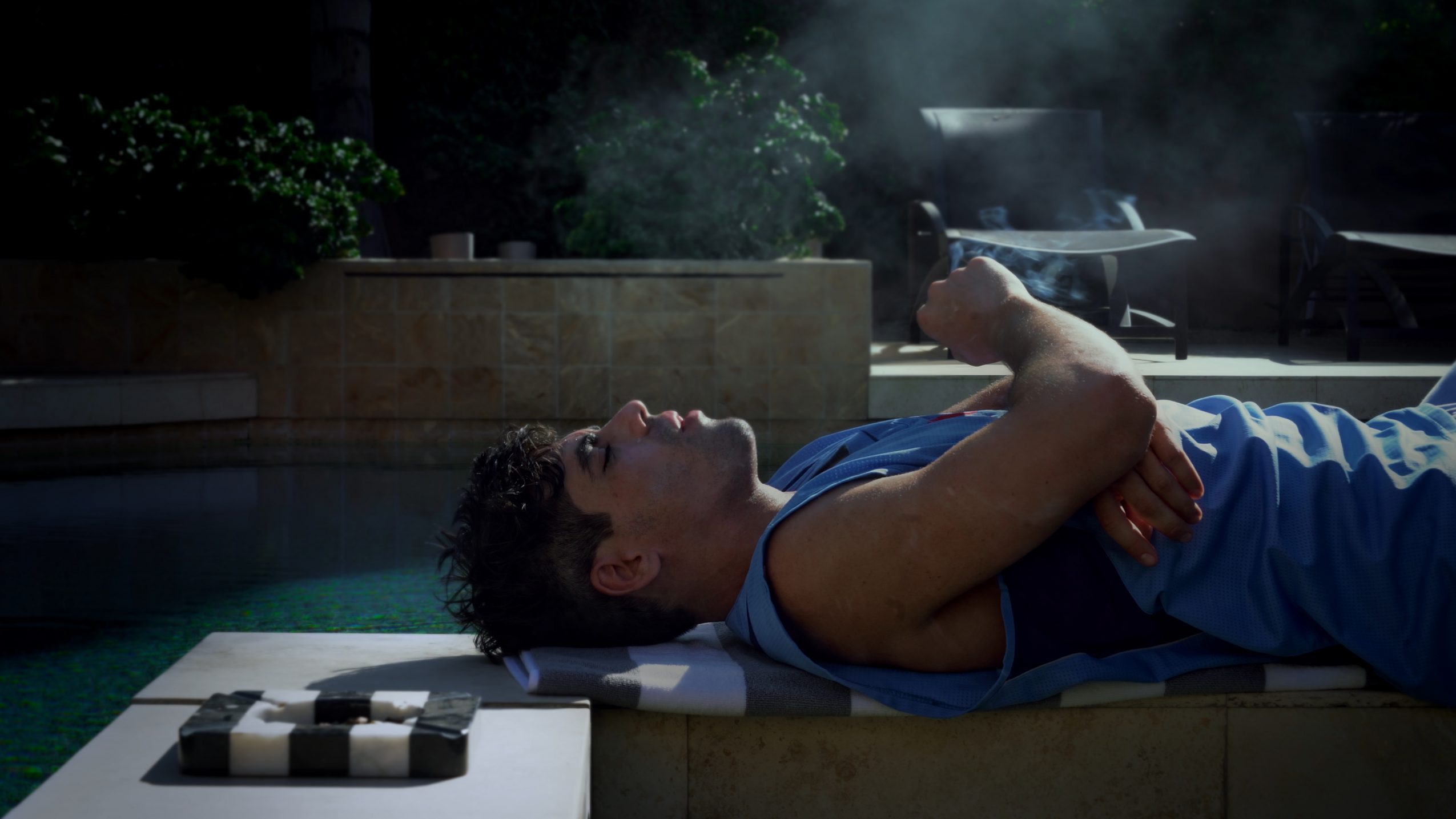 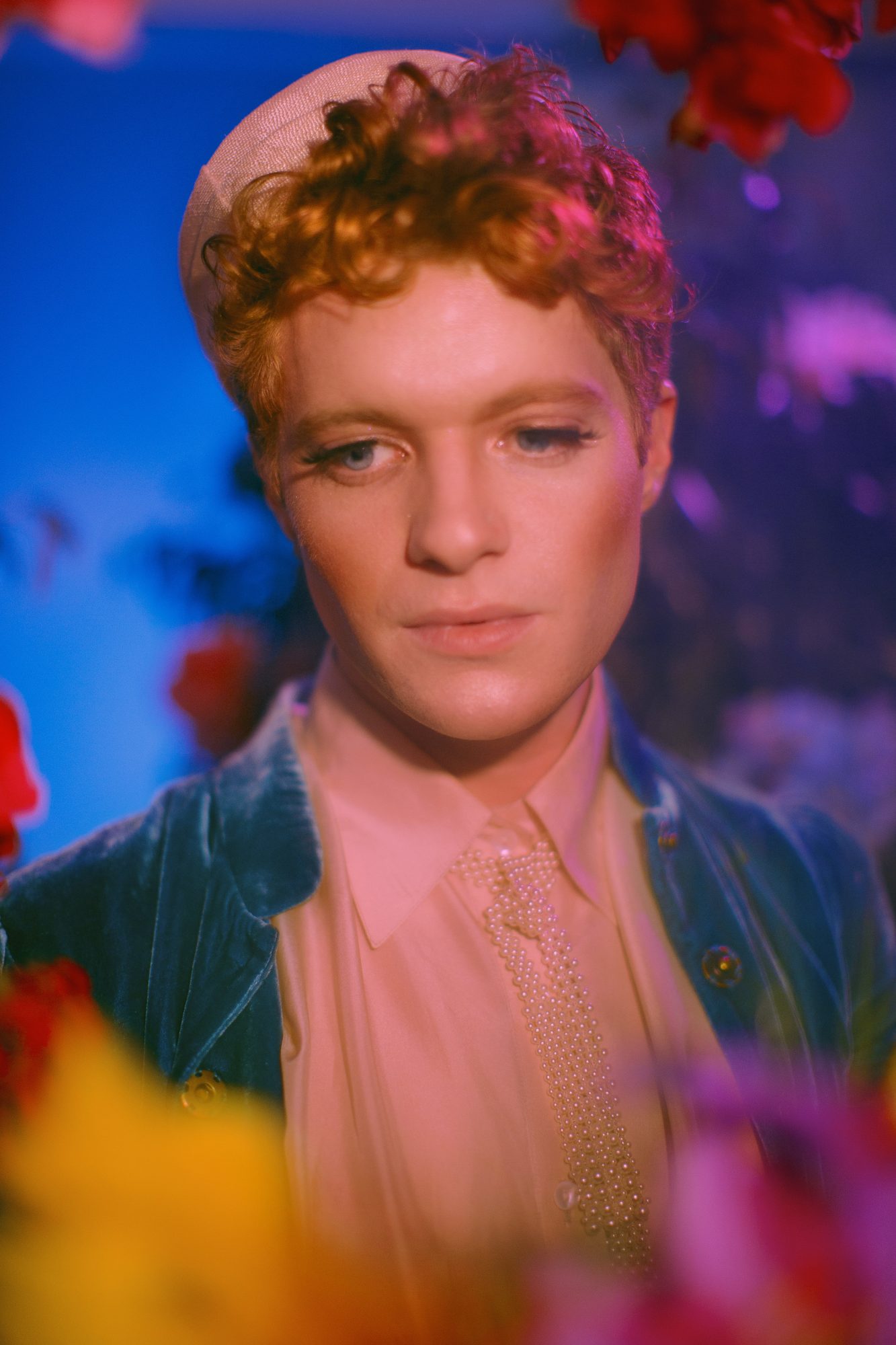