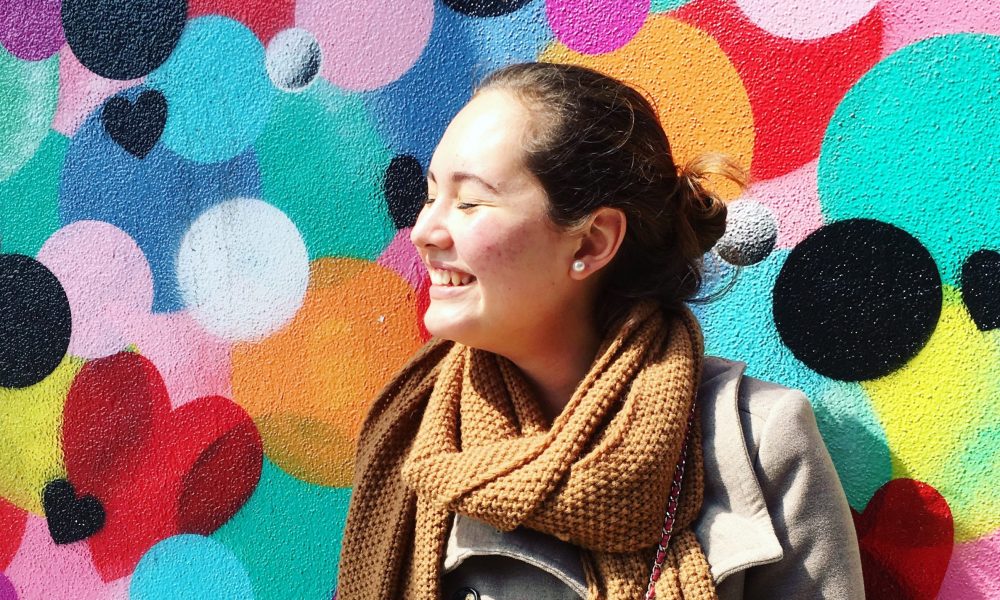 Today we’d like to introduce you to Julia van Geldern.

Julia, let’s start with your story. We’d love to hear how you got started and how the journey has been so far.
My story began when I was very young. I’ve always loved making things and being creative, but it was really when I was about 10 years old that I started performing music. There was a school talent show and, for some reason, I felt compelled sign up to sing out of the blue. I had no known talent, no performing experience, I was just fiercely convinced that I could do it. So I auditioned and was pleasantly surprised when actually got in. So was my mom, by the way. She made me rehearse for hours in preparation for that audition – she was freaking out more then I was! I’m so happy that she did though. She’s taught me a lot.

Performing, turned out to be the most thrilling experience of my life, and I still feel that way now. It made me feel not only alive, but also like I’d found the world wherein I truly belonged.  I began taking singing lessons thereafter, participated in singing competitions, school performances, and really doing anything in any way that I could. I just loved performing and did it at every chance I got.

A few years later, I got picked up by an agent who had seen me perform, and I began working and taking classes with her every weekend. My world was opened to the more business side of things, which is when I also then started acting. That was like opening a whole new dimension to the arts; it was very intimidating and still is from time-to-time. Acting really helped me learn be more open to different kinds of people.  You realize that everyone has a story and goes on their own journey. It compelled me to dive into those different worlds, and so I went to school for acting.

I moved to Los Angeles a few years ago to pursue acting and recently got my degree for it. I’ve learnt so much and I’m always looking to learn more, which lead me to producing projects. I’ve come across a number of other working opportunities as a producer after having graduated, which has been incredible. Actually, I had one or two teachers suggest it to me while I was still in school, but at the time I was very determined to pursue acting only. Producing a project is a completely different way of approaching a story. It’s incredibly exciting and I’m delving into that world more and more. I have more control over what sort of projects I’d like to do and get inspired by the message of each script. Being more on the producing side now, making films with themes that are attractive to me has become  something that’s actually really important.

Has it been a smooth road?
I don’t believe that anything is ever really a smooth road, especially when you’re pursuing something that really means a lot to you. It’s easy to get discouraged, but I try to remember what brought me this far to begin with. I’m still young and figuring a lot of things out, but I try to be as true to myself as possible. There have definitely been a lot of times I felt I needed to put in extra effort to find the inspiration I needed, but I think that applies to everything in life. Pursuing something that means to you means the stakes are high and disappointments get amplified. However, the successes are an incredible high; it’s like being on a rollercoaster. The things that are worth fighting for are never easy, but I also believe that a big part of life is embracing your experiences and learning to grow from them. Whether we perceive them as either positive or negative, there is always something to learn. That’s probably the biggest challenge for me; reminding myself that things happen for a reason.

We’d love to hear more about your work and what you are currently focused on. What else should we know?
Currently my focus is on producing projects, although when acting or singing opportunities come up I definitely participate when I can. When it comes to projects, I love learning about people at the end of the day and finding ways to tell their stories – which is really my focus. I have a few upcoming projects currently in pre-production, but my main focus is on getting my own short film “Lighthouse” into film festivals. We just got out of post-production, so it’s time to submit it and see how well it does! It’s a film that is very close to my heart, and the first project I wrote too. I have a lot of faith in it.

I’m always a huge advocate for stories with universal themes, but they have to be expressed from a unique perspective, in my opinion. It’s incredibly exciting for me to see art (in whichever form) connect with people, I’m even more excited when I watch films or listen to a piece of music, where I personally feel immersed in the piece. And with that being said, that’s really my goal with each project I take on. I want the projects to evoke something in it’s audience.

Whether it’s being a creative contribution or being a producer for someone else’s vision, I need to feel that the subject matter has some sort of importance/ significance. When stories or messages capture the details and nuances of that subject, that’s when it becomes most effective. It rings more true that way.

Is our city a good place to do what you do?
I think being a creative simply requires some thought, a little courage, and the willingness to put yourself out there. Creativity doesn’t necessarily develop better from one location to another, but my creativity has definitely been influenced by the different environment I’m in. I think Los Angeles is a great place to express yourself in many different forms. I love it here for that reason; being surrounded by other creatives makes it a far more accepting environment. So I think this is a great city to make films and pursue music. There’s  art,  films, concerts, different fashion, music, and the list goes on. LA is an expansive of point of inspiration for the kind of creative expression I hope to embody. 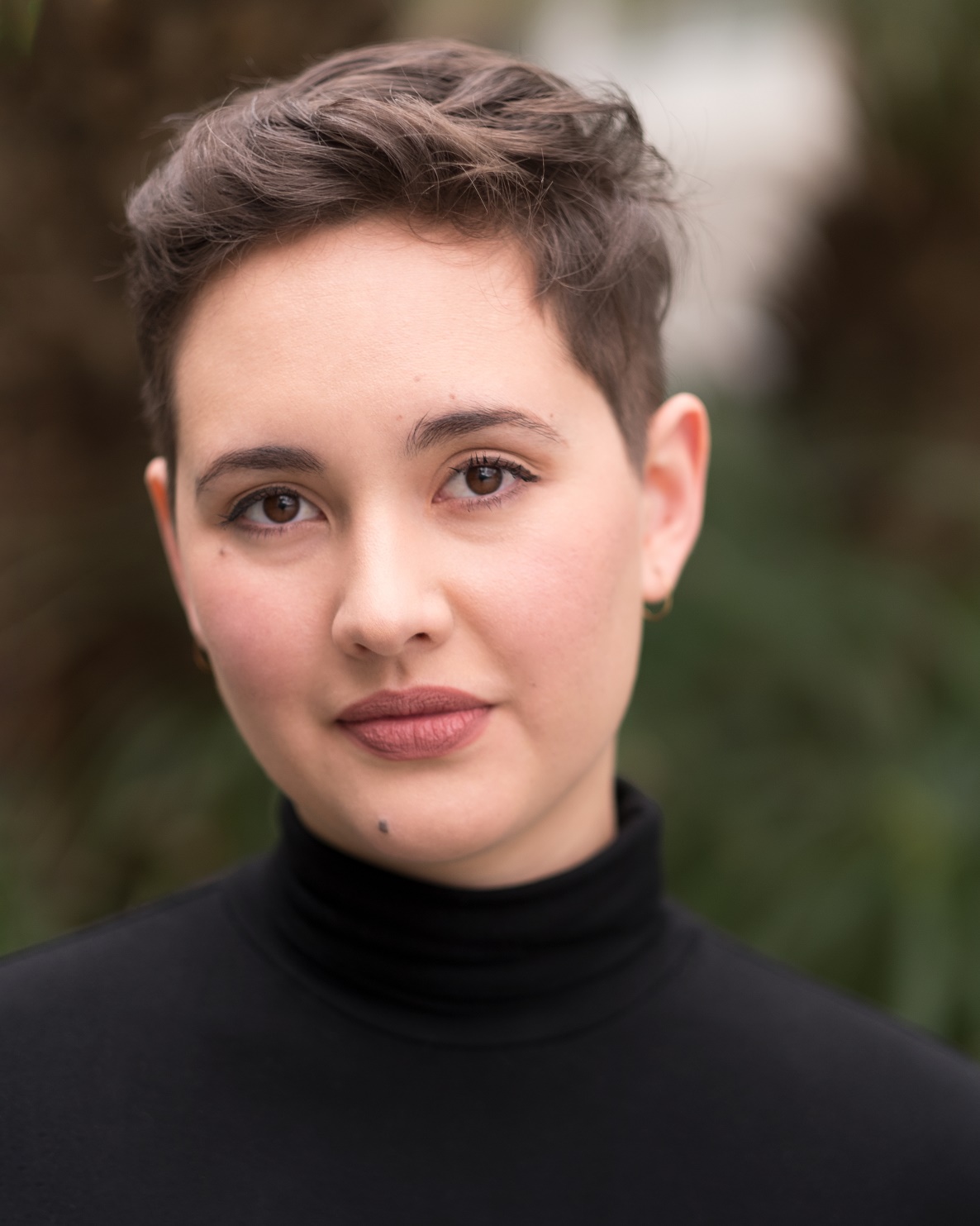 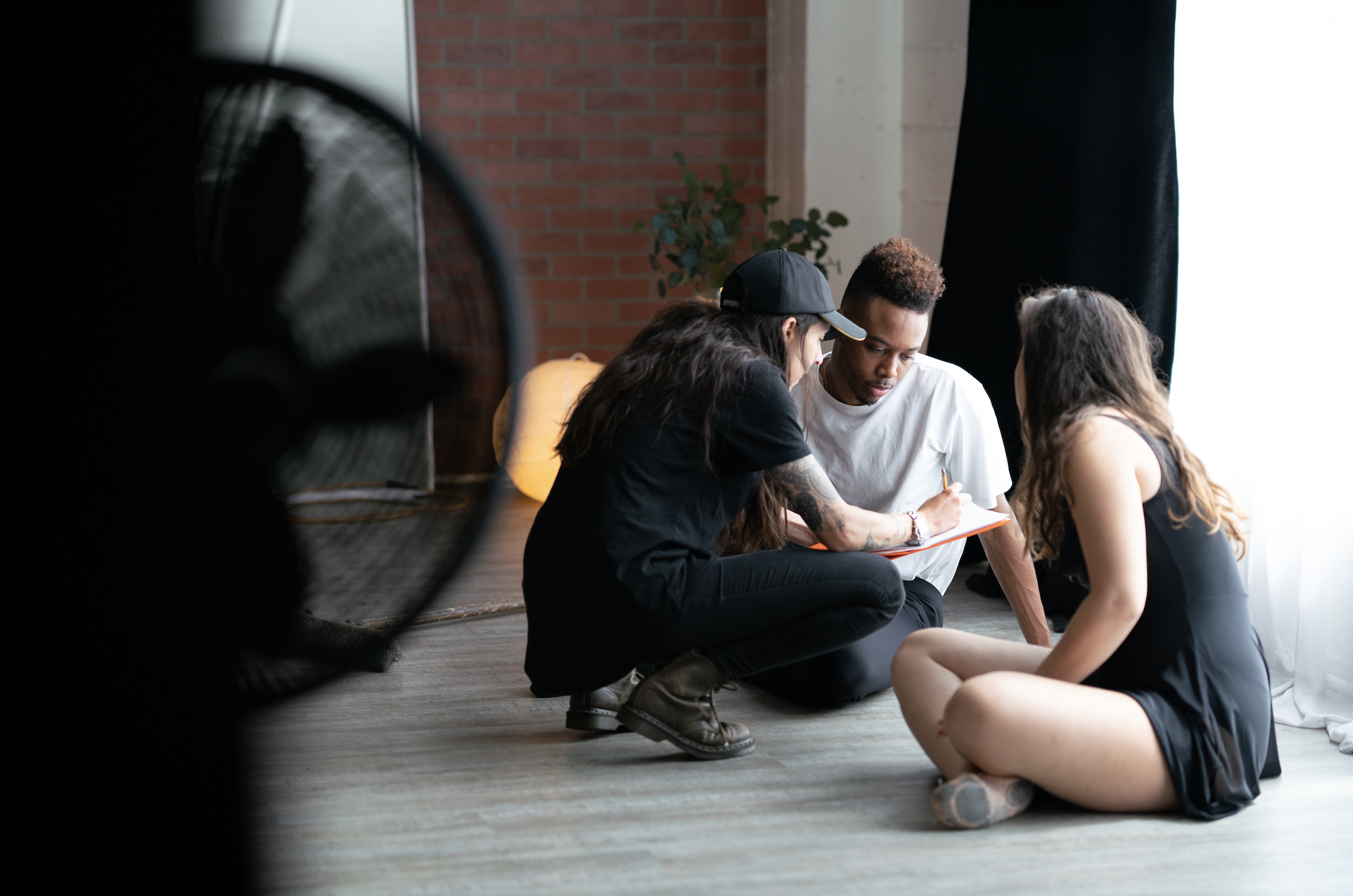 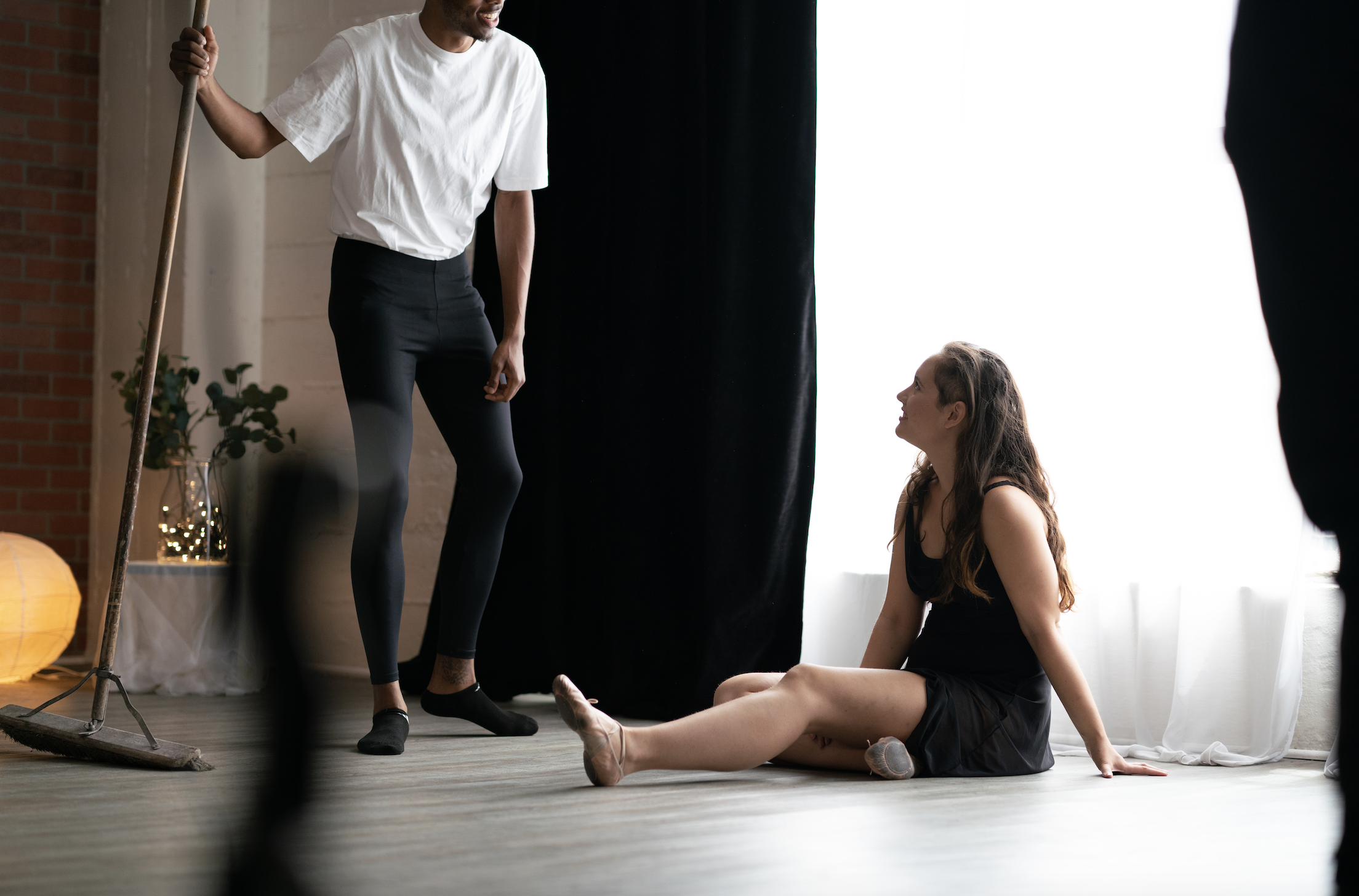 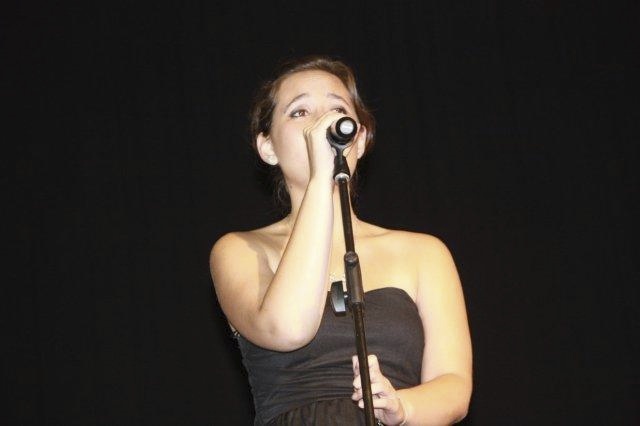 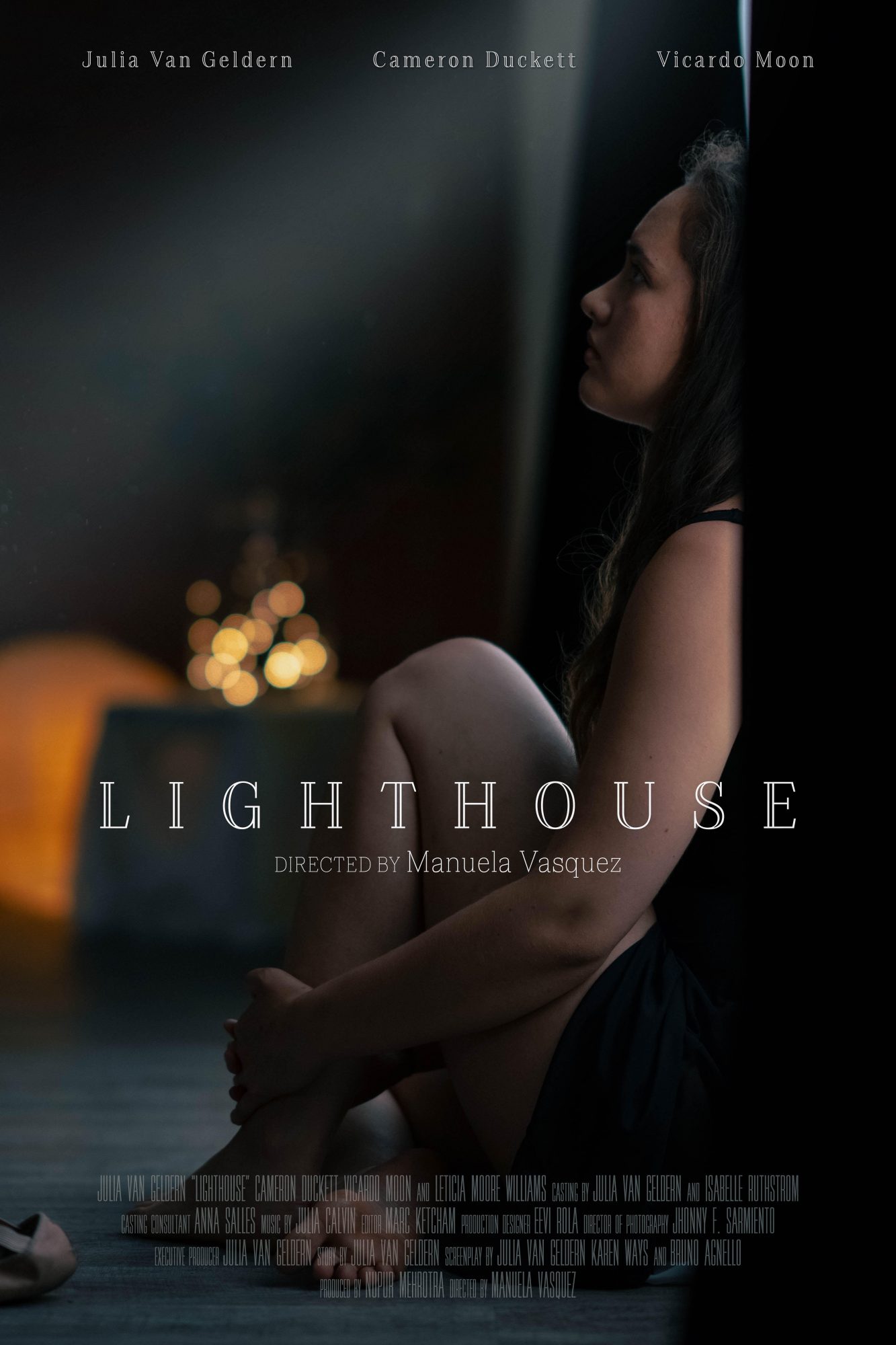 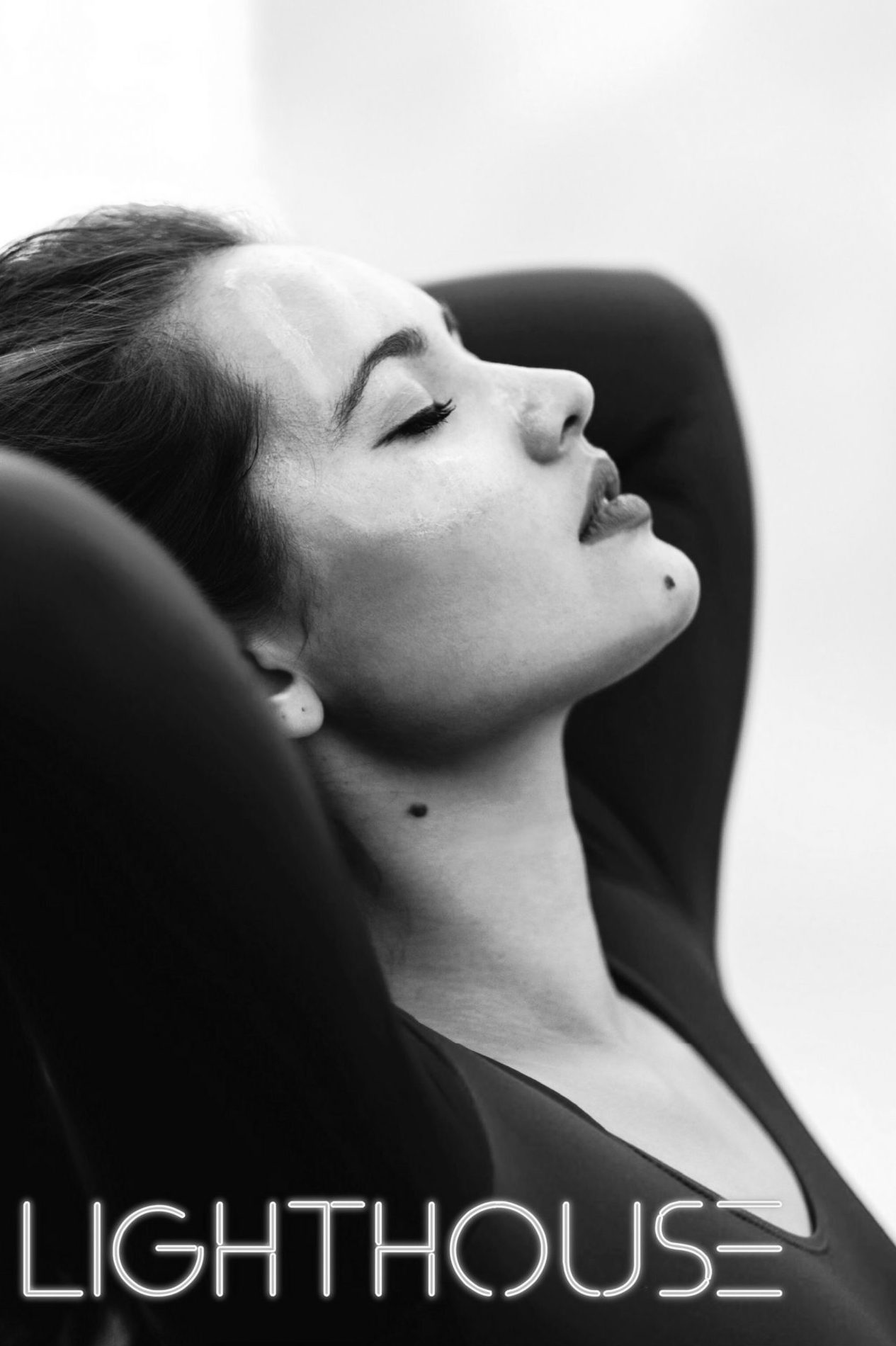