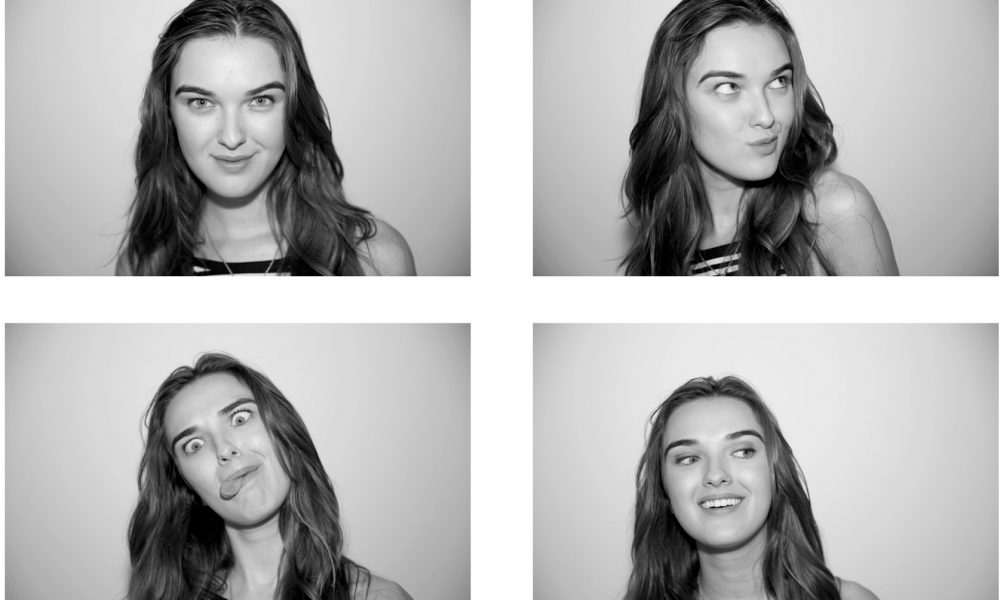 Today we’d like to introduce you to Julia Stier.

Julia, please share your story with us. How did you get to where you are today?
My first time ever onstage, I was six-years-old and barefoot, swinging a broom and singing “Castle on a Cloud” from Les Misérables for my school talent show. From then on, I was hooked. So, like many of my fellow actors, I caught the bug pretty young. I grew up in a town outside of Chicago, and the arts weren’t really encouraged as a career choice. But still, I sought out performance opportunities where I could. I performed in church musicals and the zany kids’ plays that the local community center put together.

Then when I was 12, I moved to San Antonio, Texas. When it came time to sign up for classes at my new middle school, I was debating aloud between home economics or theatre when the guidance counselor said, “Ok, theatre then,” and made the decision for me. I’m pretty sure it’s a universally accepted fact that middle school can be rough, especially when you’re the new girl. Thankfully, I was immediately embraced by the school’s theatre community, and for that I will always be grateful. We were taught by the amazing teacher and actress Christi Eanes, whose encouragement and passion for the arts cemented in me a love for theatre.

At my Texas high school, acting was considered a serious vocation. I enrolled in an admission-by-audition-only class called Productions, a college prep class for students who wanted to major in theatre. The department was spearheaded by the fantastic and formidable Gloria Robinson, or GRob as we all called her. We put on five productions a year, closing a show Sunday and literally starting rehearsal for the next one that Monday.

Last May, I graduated from my dream school, The University of Southern California, with a BA in Theatre (Acting Emphasis) and a minor in Cinematic Arts. USC really gave me the space and resources to discover other avenues in the theatre world. During my time there, I got a lot done. As the literary director for the student-run theatre company Brand New Theatre, I discovered my love for playwriting. I performed with the a cappella group UnderSCore; acted in student films and mainstage productions; and hosted two television shows, CU@USC and Balance, which aired in the greater Los Angeles area. On CU@USC– a 30-minute talk show—I conducted live interviews with industry professionals, including Academy Award-winning screenwriter Dean Pitchford (Footloose) and actress Yara Shahidi (Black-ish). I also served as the Arts & Theatre editor for Annenberg Media. I began producing when I co-founded Unearthed Theatre Company my junior year. That experience led to me becoming a producing fellow at Hero Theatre, where I am now a member of the acting company, and serve as the company’s Associate Producer and Literary Director.

I am currently earning equity points performing in three shows at Theatricum Botanicum – A Midsummer Night’s Dream, Twelfth Night, and Skin of Our Teeth. Up next, I will appear with the solo performance group It’s Personal for their Bitches Get Personal show. I am a theatre critic for Stage Raw and workshopping my original 10-minute play, Callback, for a new play festival in the fall.

We’re always bombarded by how great it is to pursue your passion, etc – but we’ve spoken with enough people to know that it’s not always easy. Overall, would you say things have been easy for you?
For me, patience has been the name of the game. During my first two years at USC I didn’t get cast in any of the School of Dramatic Arts (SDA) shows. And that was hard. But, instead of sulking, I went to work. I volunteered to run sound and work on costumes for the student productions. I ventured into the film school, taking parts in student films and the student-run TV station. I joined theatre groups and leadership teams and just absorbed everything. In my acting classes, I concentrated on honing my craft. Then, during my junior year, I was cast in my first SDA show – as Juliet, in Romeo and Juliet. Imagine my elation at receiving that opportunity. I learned that keeping myself busy helped to motivate me through the slow or low times, and college was my proof of that.

Now that I’ve graduated, I feel like I’m a freshman again—this time, in the real world. I’ve spent the year since graduation exploring various creative outlets and learning. All of my experiences – the good, the weird, the wonderful – have taught me so much about what I do and don’t want. Nothing is wasted. Every job opened a new door for me, forged a new connection, or inspired me in a new way.

We’d love to hear more about your work and what you are currently focused on. What else should we know?
In the past year, I have worked as an actress, model, playwright, assistant director, writer, voiceover artist, producer, critic, singer, songwriter, kids theatre instructor, you name it. I keep busy, and that’s how I like it. At first, my varied interests worried me – was I indecisive or unfocused? But I have discovered the opposite to be true. All my different pursuits feed into each other. For example, by combining my writing and producing experience, I have created acting jobs for myself. When my original one-act play Last Night in Town was selected for a festival at the Off-off Broadway theatre, Manhattan Repertory Theatre, I had to self-produce it. Producing is tough, but it also meant that I retained artistic control over the project, and could cast myself in one of the parts!

So try everything! While I started my journey as an actress, I made so many surprising discoveries along the way. If I hadn’t taken every opportunity as it came, I never would have discovered my love for writing. Your own curiosity can the blow world wide open for you – if you let it. I now market myself as both an actress and a writer, and I look forward to where this new road will take me. 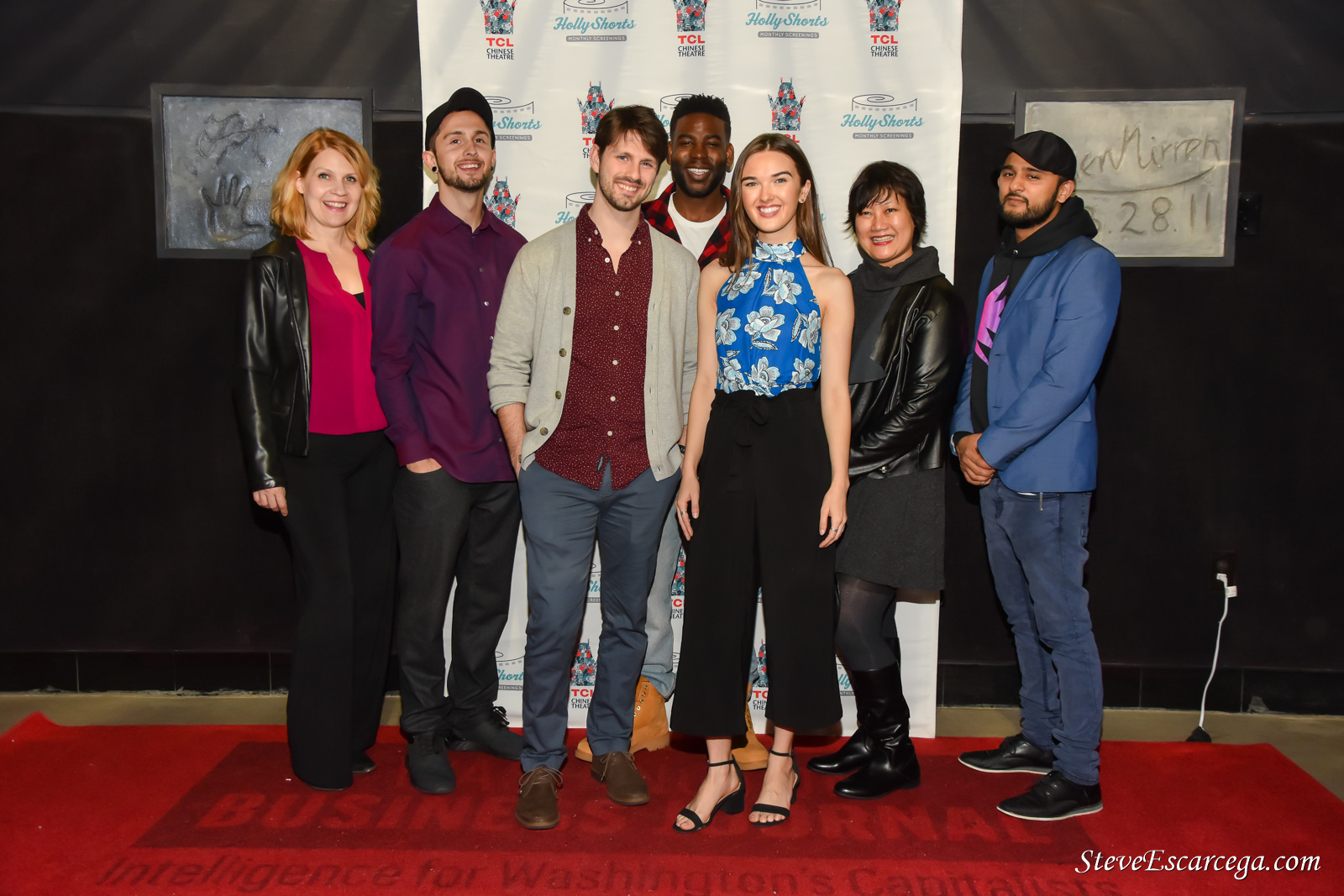 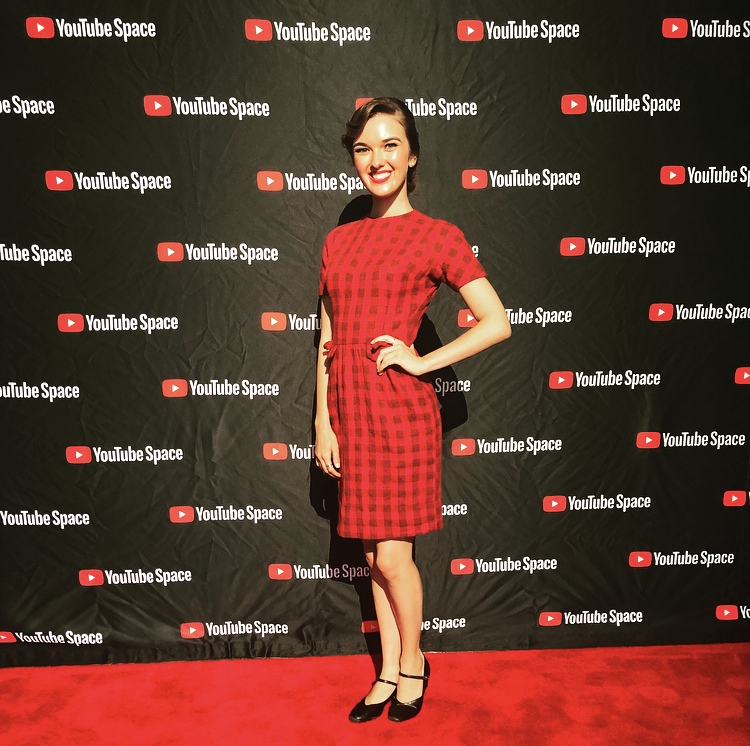 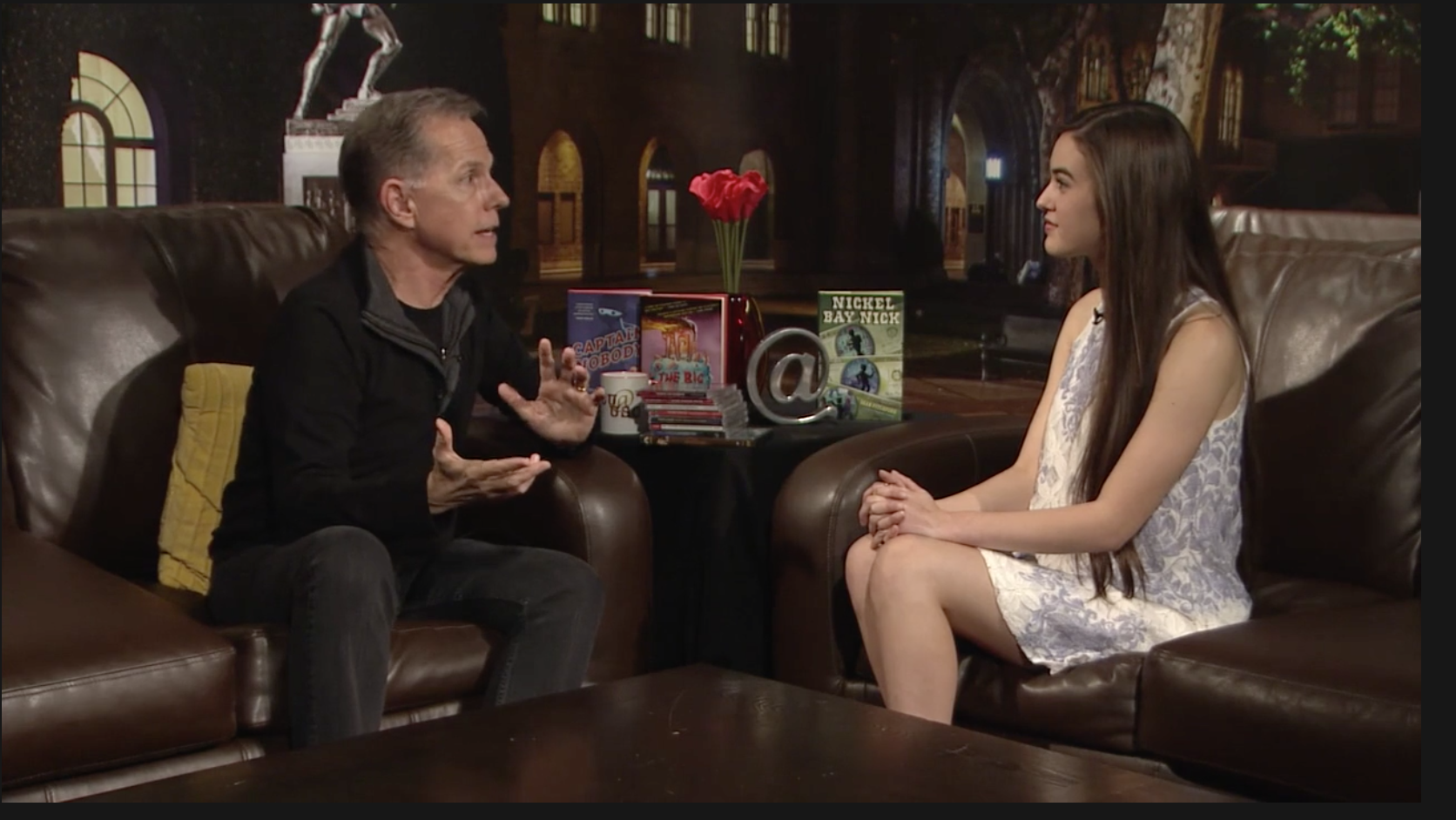 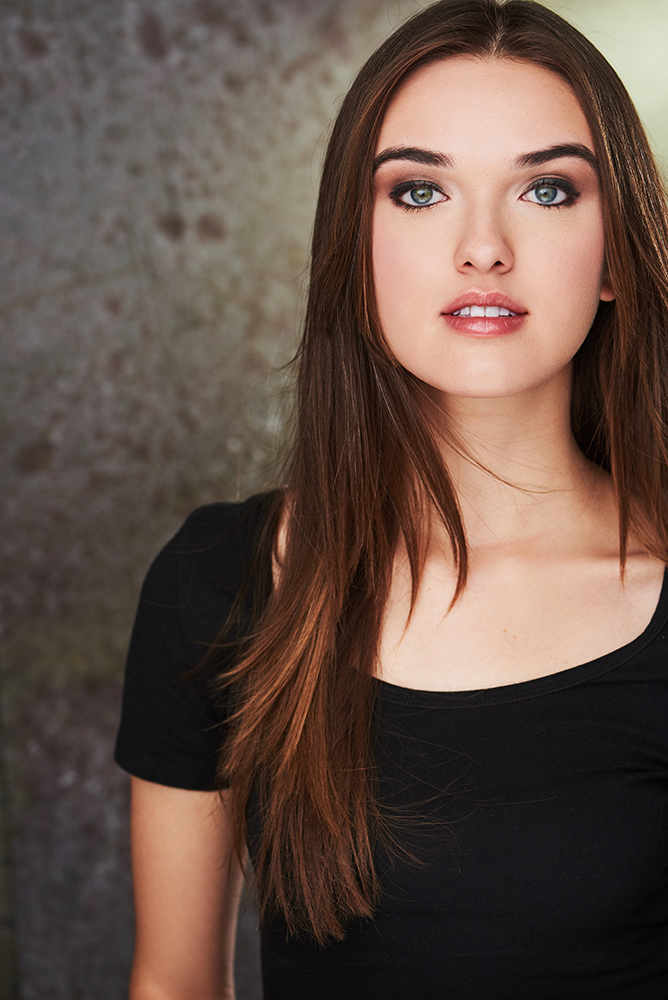 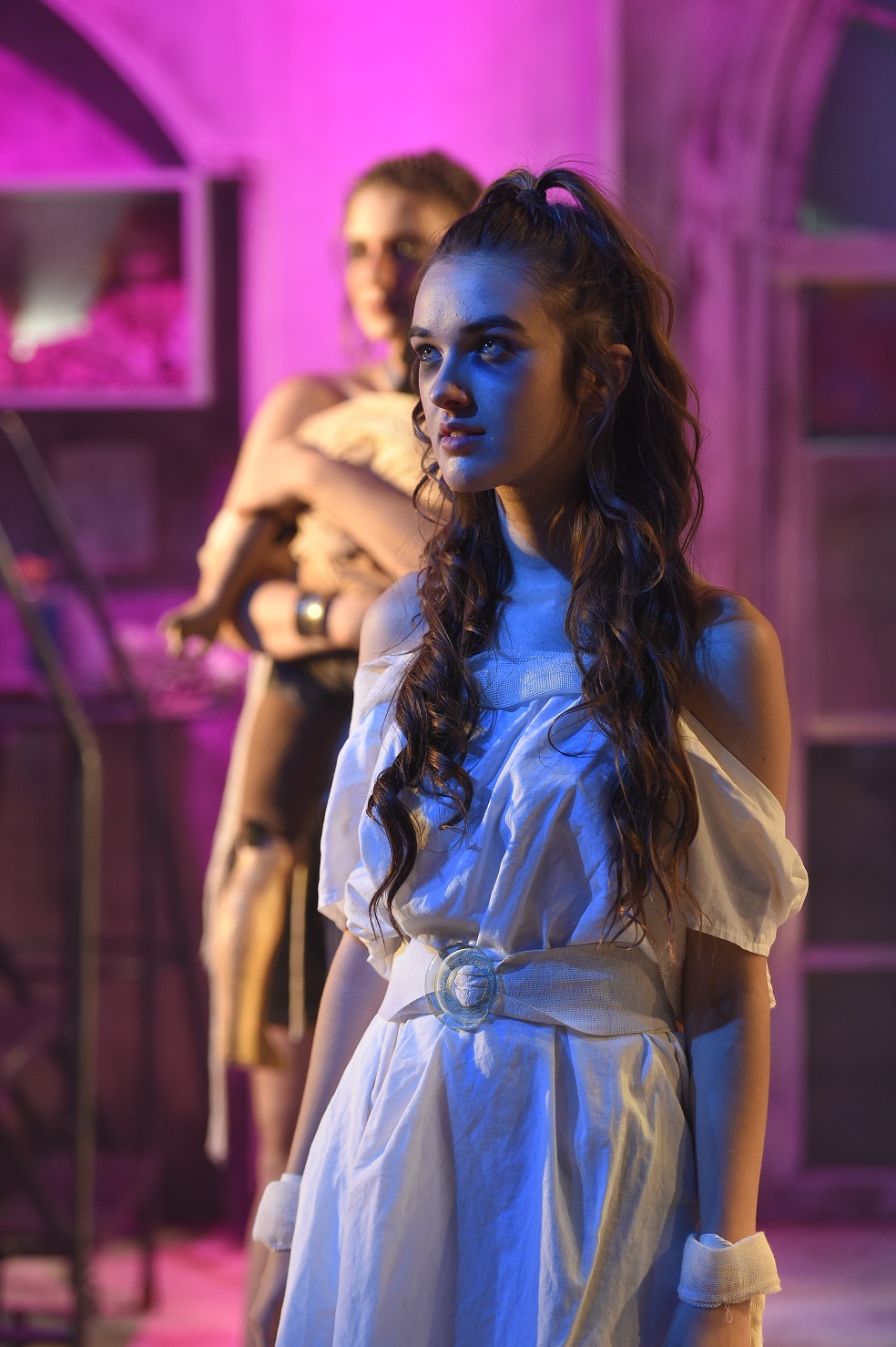 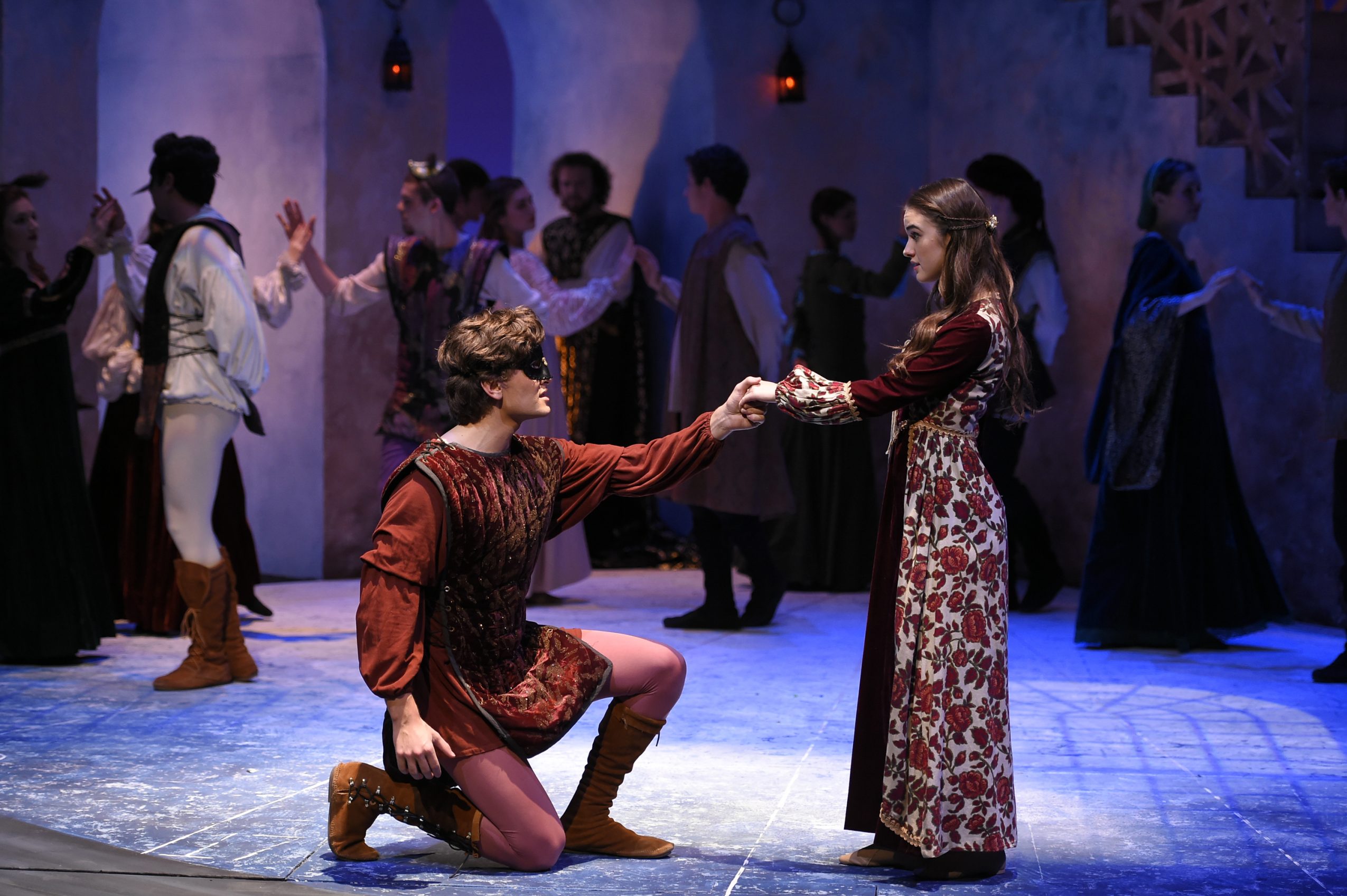