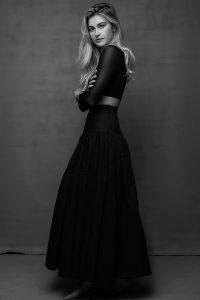 Today we’d like to introduce you to Julia Conley.

Thanks for sharing your story with us Julia. So, let’s start at the beginning and we can move on from there.
After graduating from Business School, I moved to Los Angeles and worked on my independant first feature film, Not Another Celebrity Movie. I was the personal assistant to the director and producer of the film. Entertainment 7 allowed me to dive headfirst into the film industry, and I discovered a passion for the work.

That year was a whirlwind. After the completion of the film, I got the opportunity to work as a model with Wilhelmina Models in New York. Although modeling was on the forefront of those years, I continued to create my own short films because I felt compelled to pursue my passions while balancing a demanding career.

I jumped back into filmmaking when I became the spokeswoman for the DayOne Organization’s charity campaign. I spearheaded the campaign, raising over $32,000 while promoting DayOne’s mission of partnering with youth to bring an end to dating abuse and domestic violence. This was particularly meaningful for me because spreading awareness with DayOne meant actively participating in community education, supportive services, legal advocacy and leadership development (DAYONENY.ORG). This work resonated with me on a personal level and ideological level since I was actively involved during the height of the #MeToo movement in 2017.

Seeing the injustices associated with dating abuse and domestic violence through this work inspired me to write and direct a short film titled Silent Alarm. The film tells the story of a woman held captive by her tunnel vision of a toxic relationship. The story is told from the perspective of the woman, fighting for women’s rights publicly, yet who is paradoxically being abused by her partner. I wanted to shed light on the many forms of abuse, which can sometimes go unnoticed by the abused. It is as if those who are subject to this type of abuse can subconsciously ignore their own situations, while a storm swirls around them, much like the calm experienced in the eye of a tornado.

Growing up, I watched my mother start her own construction company and expand it throughout North America. She was a woman in a “man’s world”. She is the source of my inherent strength, and I constantly refer back to the example of perseverance she taught me at a young age. She led with strength, decisiveness, and determination. She stood firm in the face of any obstacles, business or personal, that came her way. Her selflessness and firm advocacy and support of battered women’s organizations set the stage for my pursuits today.

I founded Paradox 88 Productions through the support of my community and my professional network, with the intent to expand my short film into a feature-length script, now titled Too Much Silence. Our production team used our resources to launch a successful Kickstarter campaign for the film’s initial funding.

Since launching the campaign, I’ve received countless messages of support from women who have endured, witnessed, or been subjected to abuse. These messages remind me of how important it is to fight the fight against abuse and domestic violence, specifically in today’s context, where women are finding their voices and discovering how to harness that vocality to tell their stories in poignant, effective ways. Too Much Silence is currently in the pre-production stages and we expect to start shooting in early 2020.

Paradox 88 is also in the Pre-Production of 116 MacDougal, a feature film about my grandfather’s beatnik cafe, “The Gaslight”. It has a rich history that’s been referenced in the Cohen Brothers’ film Inlewyndavis, and the Emmy Award-winning Netflix series The Marvelous Mrs. Maisel. 116 MacDougal will tell the true story of John Mitchell, a renegade who provided a safe haven of free expression and intellectual curiosity to artists such as Bob Dylan, Allen Ginsberg, and others in Greenwich Village during the 1970’s.

We’re always bombarded by how great it is to pursue your passion, etc – but we’ve spoken with enough people to know that it’s not always easy. Overall, would you say things have been easy for you?
In no way whatsoever has this journey been a smooth road, and for that, I am eternally grateful. I believe growth happens when the road is far from smooth, and in fact, just learning how to adapt and draw inspiration from the perseverance of others has made me a better person and a better leader. I tend to measure the quality of a person not from where they started, but from how far they have come. The “path of least resistance” would never have allowed me to grow in ways I did, or appreciate the standards and work ethic I continually strive to maintain. Filmmaking requires you to grow a thick skin and fight for what you want. That fight can be long and the outcome often unknown, but you have to see it through.

Please tell us more about your work. What should we know? What do you guys do best? What sets you apart from the competition?
Paradox 88 Productions is a vehicle to turn a dream into a reality. We seek personal, compelling stories which inspire others and reveal universal truths because those are the things that resonate deeply with any viewer. Change can only be effected by telling the universal stories of others through the most personal ways. It speaks to the human narrative, the idea that everyone is living their own story, and we hold dear the responsibility of telling those stories accurately and effectively.

Paradox 88 specializes in independent feature films, documentaries, and the development of TV Show episodic pilots. These mediums speak to our mission, our character, and our passions.

What are your plans for the future?
I can never speak to exactly what the future holds. I can speak to my own personal set of values and the work ethic I bring to each project. I am always looking for opportunities for growth and to serve others through the retelling of their stories. It is a natural reflection of human existence that I seek to put on screens, and I will keep any door open that allows me to do so.

One big change is in my own self. I realize that the past few years have taught me lessons I needed to know, but also opened my mind to a world of opportunities. I have realized what my passions are and I will continue to hold faith in my pursuits of those passions, which keeping in mind all the lessons I’ve learned along the way. That said, I am excited for the continued opportunity for growth and to maintain the humility of someone who seeks to always learn from the world around us. By treating people with dignity and respect and by working harder than ever, I think we are on track to really start making a difference in the world. 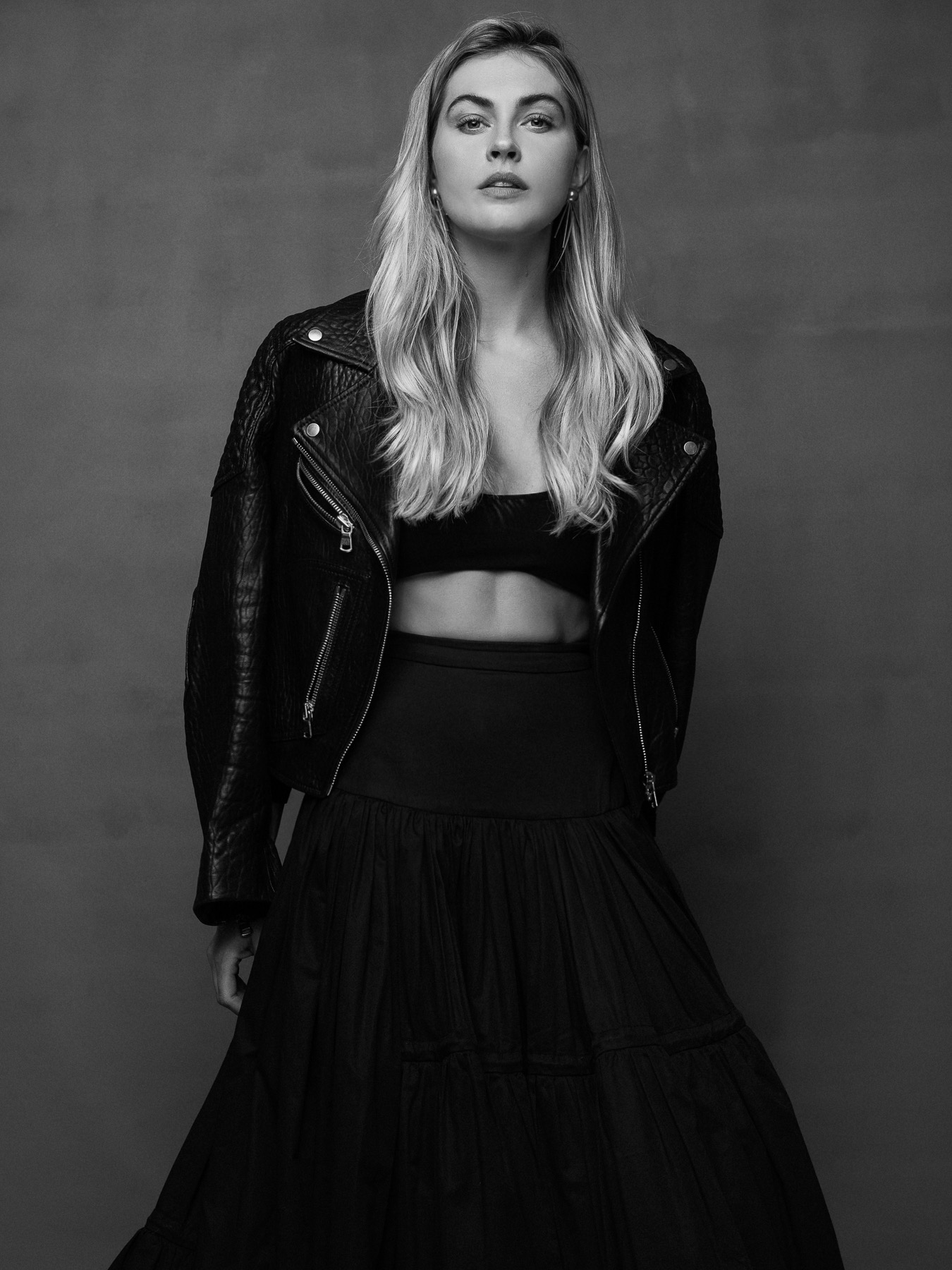 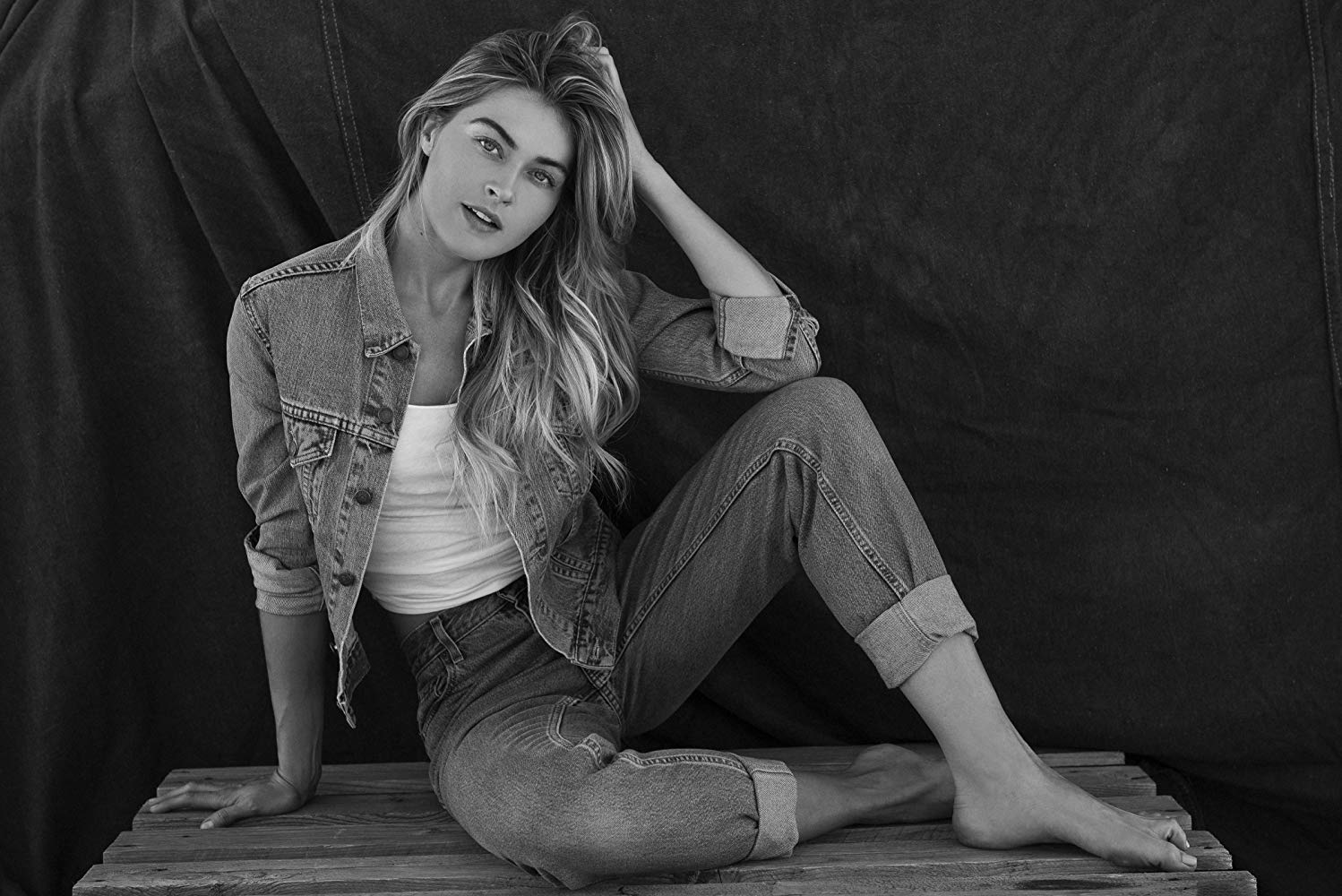 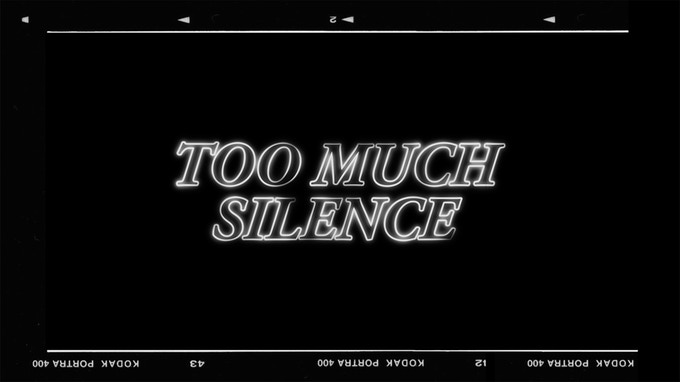