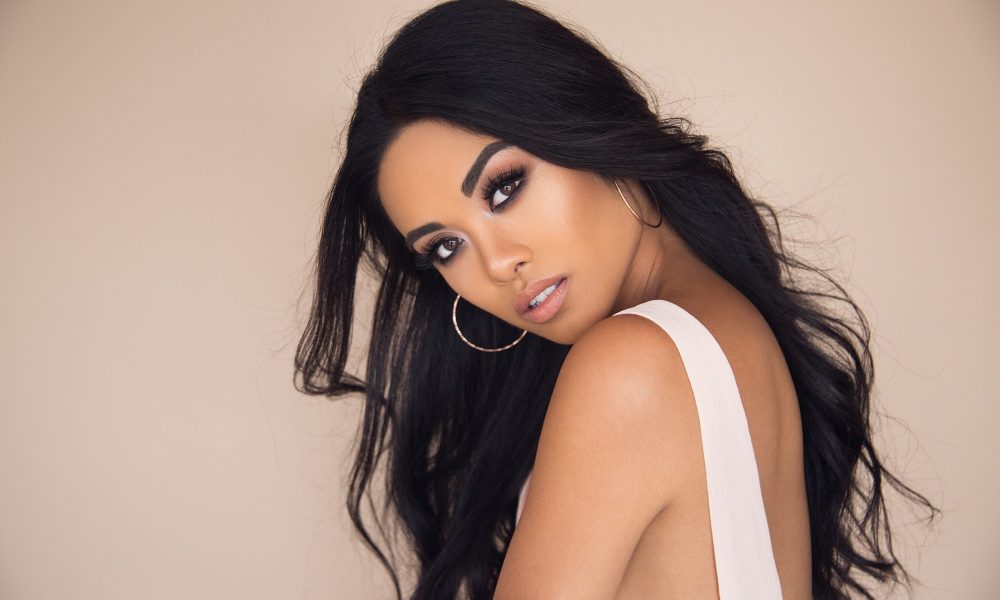 Today we’d like to introduce you to Jules Aurora.

She is best known for her viral videos on social media as well as her appearances as “Indio” on CBS’ “The Young and The Restless”, a Top 50 Finalist on “The X Factor USA” & Hollywood Week Finalist on “American Idol”.

Born in New Jersey, Aurora had a natural love for music and grew up singing along with her Dad on the piano and performing in musical theatre. Aurora and her family later moved to San Diego, where she continued to develop her talents. In addition to her artistic endeavors, Aurora also graduated from San Diego State University and earned a bachelor’s degree in communication.

In 2015, she was given the opportunity to perform and travel abroad as a Featured Singer for Royal Caribbean Productions. She spent eight months starring as the leading lady in two full-length production shows for the company.

In 2016, Aurora launched her social media presence by posting weekly covers on Instagram and YouTube. Since then, she has gained millions of views and thousands of followers across all platforms.

Her first major steps as a recording artist were made in 2018, when she released two singles “He Loves Me (Not)” and “Back to Us” as well as her debut EP titled “The Silver Lining”. In 2019, She followed up with a second R&B EP titled “Worth It”.

Aurora most recently starred in East West Players’ production of “Mamma Mia,” and landed her first recurring guest star role as “Indio” on the nation’s longest-running soap opera, “The Young and The Restless” on CBS.

Aurora has also performed on a number of legendary stages, opened for Grammy Award-winning artist Macklemore, headlined concerts with Apl.de.ap of The Black Eyed Peas, and performed for the LA Clippers at the Staples Center, Brooklyn Nets at the Barclays Center, San Diego Padres at the Petco Park Stadium, and the US Women’s National Soccer Team at the Pasadena Rose Bowl Stadium.

Now based in Los Angeles, Aurora continues to evolve as an artist and the future has never looked brighter.

We’re always bombarded by how great it is to pursue your passion, etc – but we’ve spoken with enough people to know that it’s not always easy. Overall, would you say things have been easy for you?
It has definitely been a road full of ups and downs. As a first-generation Filipino-American, there was a lot of pressure from my family to become a lawyer, doctor, or engineer. I was born into a family where being a professional is “the norm” and the arts were just seen as a hobby. But I had other plans, and ever since I was a kid, I had dreams of becoming a Singer and Actress. I think this is the case in a lot of Asian American households and I hope that it changes with future generations and that parents can learn to be more open-minded regarding creative careers.

Being a woman and a person of color in the entertainment industry has also proven to be a challenge in itself. I want to represent not only strong, fierce and independent women – but also be a voice for women of color.

While I was growing up, there were never any princesses or leading ladies that looked like me. The female Asian roles were also often the stereotypical nerd or the awkward sidekick. I rarely saw strong female leads, and when I did – they were rarely, if ever, of color. In terms of music, there were so many people (and there still are) who would tell me that there is no market for a Fil-Am Artist like myself.

My goal is to challenge that belief and break into the mainstream entertainment arena as a Filipino-American artist. Even now there aren’t as many opportunities for Asian-American artists and our stories are just beginning to be told. However, with the rise of movies like “Crazy Rich Asians,” I think the way is slowly being paved for more diversity and inclusion within entertainment.

One of my dreams is to play a leading role where I get to be a strong, powerful, and independent character. I want to challenge the norms and help contribute to more visibility for the Filipino American community. I want the next little girl to see me on screen or on stage and be inspired. “Aspire to Inspire” is my motto! I just want our voices to be heard, our stories, to be told, and I want the next generation to know that they are seen and recognized!

Another struggle I faced came with the loss of my first love. He passed away about two years ago, due to heart failure. This was such a difficult and painful experience because we dated for five years. I was absolutely heartbroken. But I was able to channel all of that emotion into a very special song that I hold very close to my heart called “Back to Us”. I believe in being resilient and that no matter what it is that you go through, you can CHOOSE to use the experience to make you stronger. I still miss him every day, but I move forward knowing that I have an extra angel to look after me. I also got the word “RESILIENT” tattooed on my arm for this reason. It’s a reminder to myself that I can always rise again.

Please tell us more about your work, what you are currently focused on and most proud of.
I am a Singer, Songwriter, and Actress.

I am proud of my journey so far. I’m proud of the woman I’m becoming. And I hope to continue to evolve into a woman that can inspire and empower others to become their best selves and live out their dreams!

Has luck played a meaningful role in your life and business?
I believe that anything is possible when you have a vision, make a plan, work smart, and when you are resilient and determined in your demeanor. 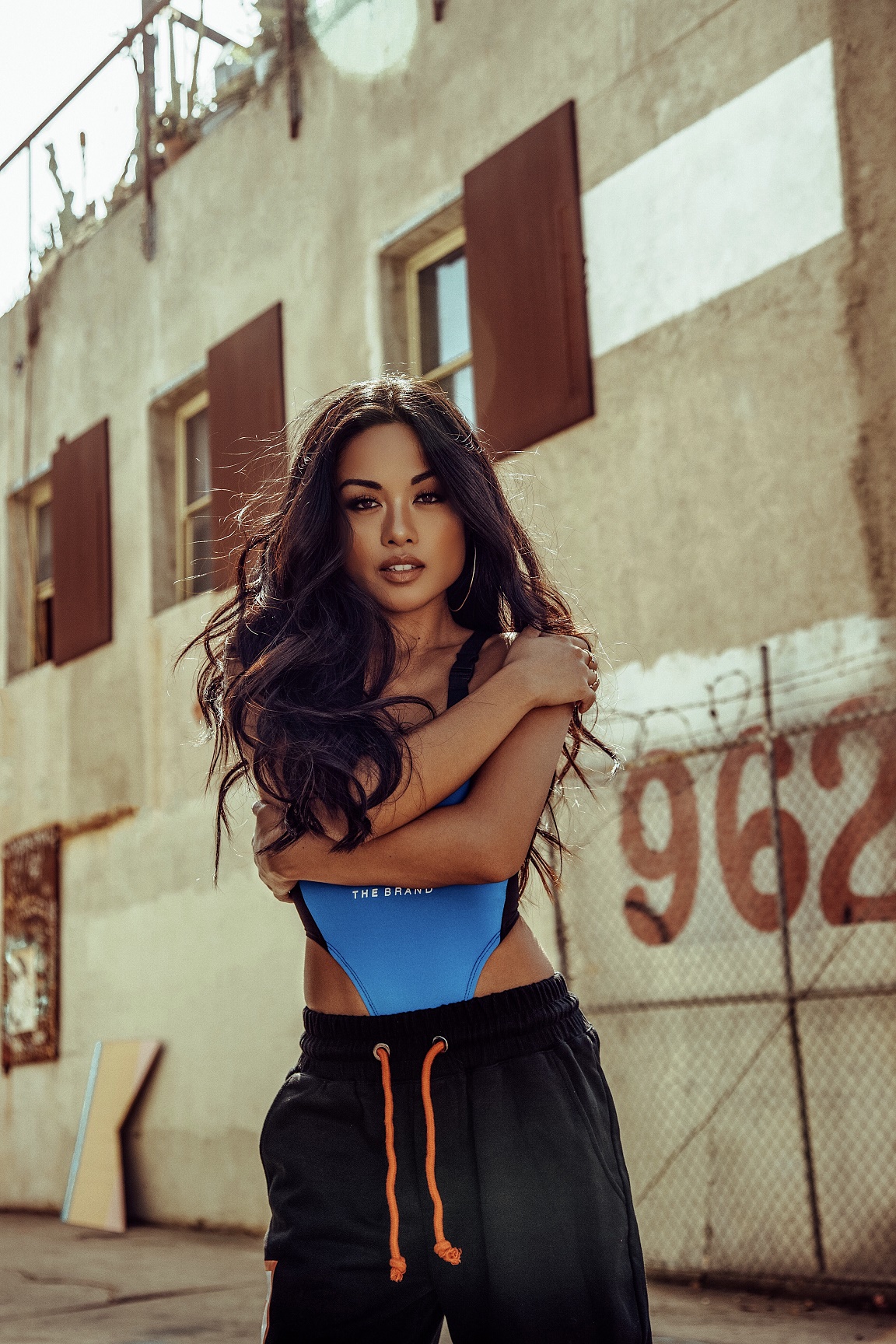 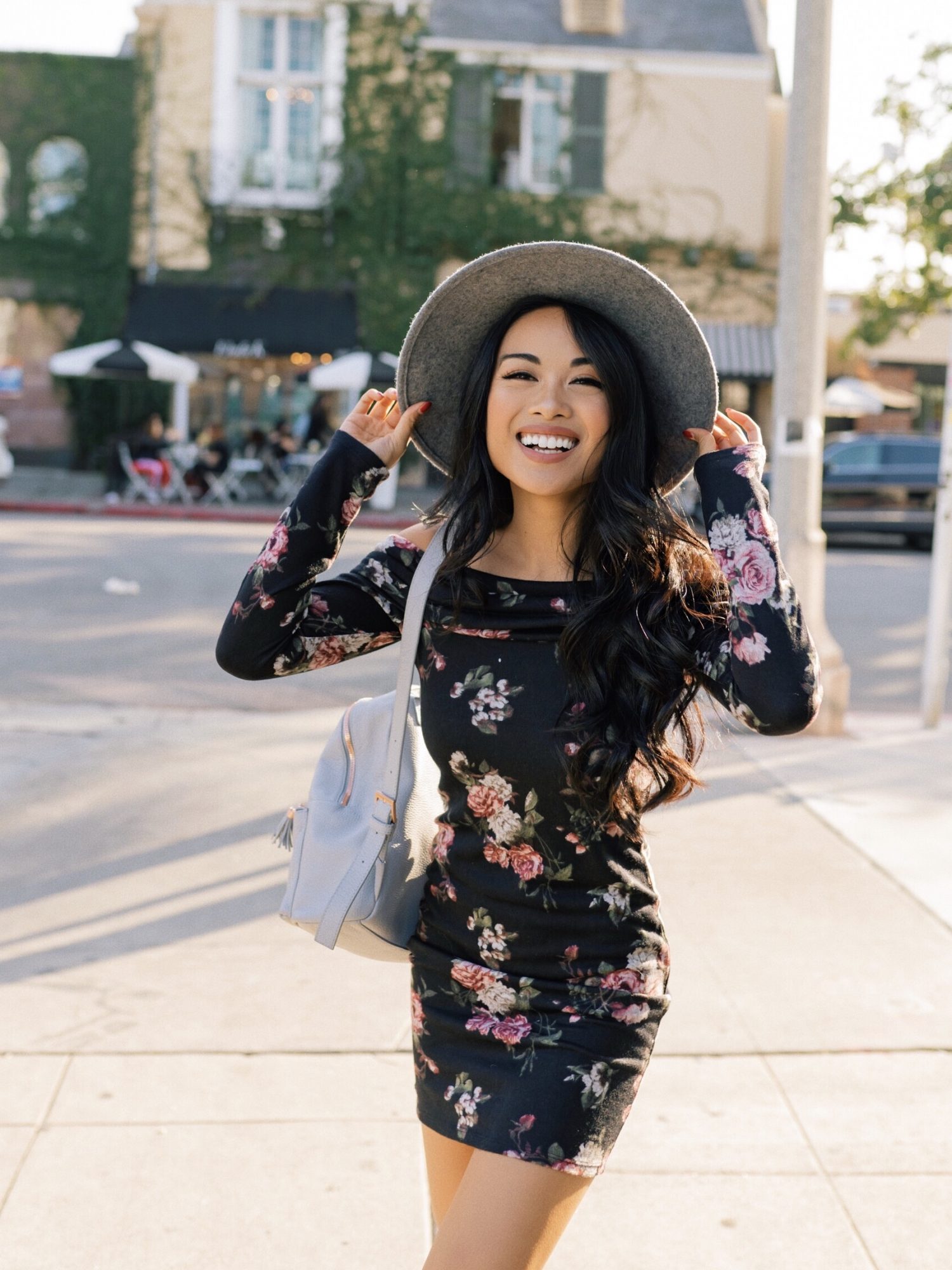 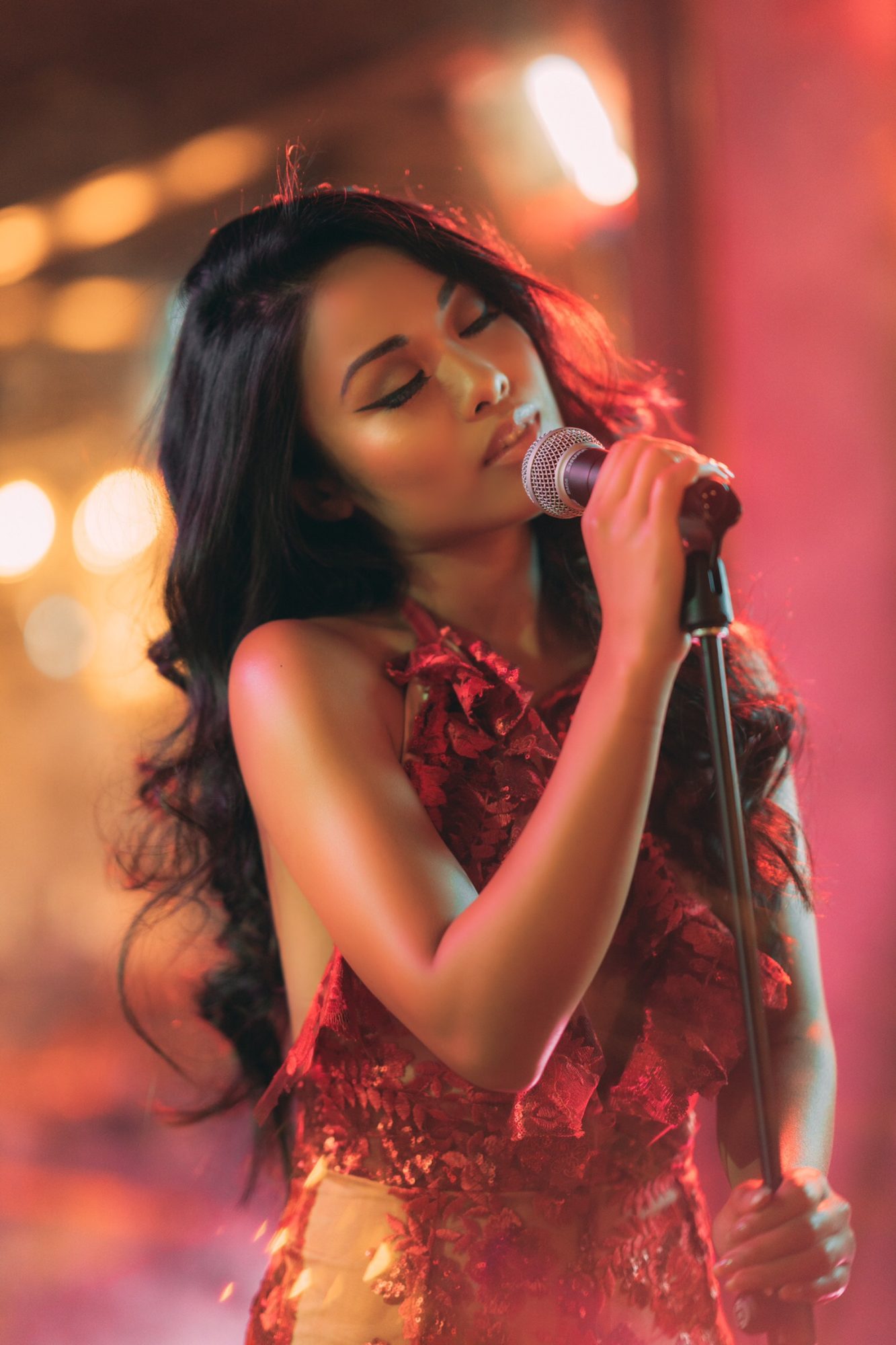 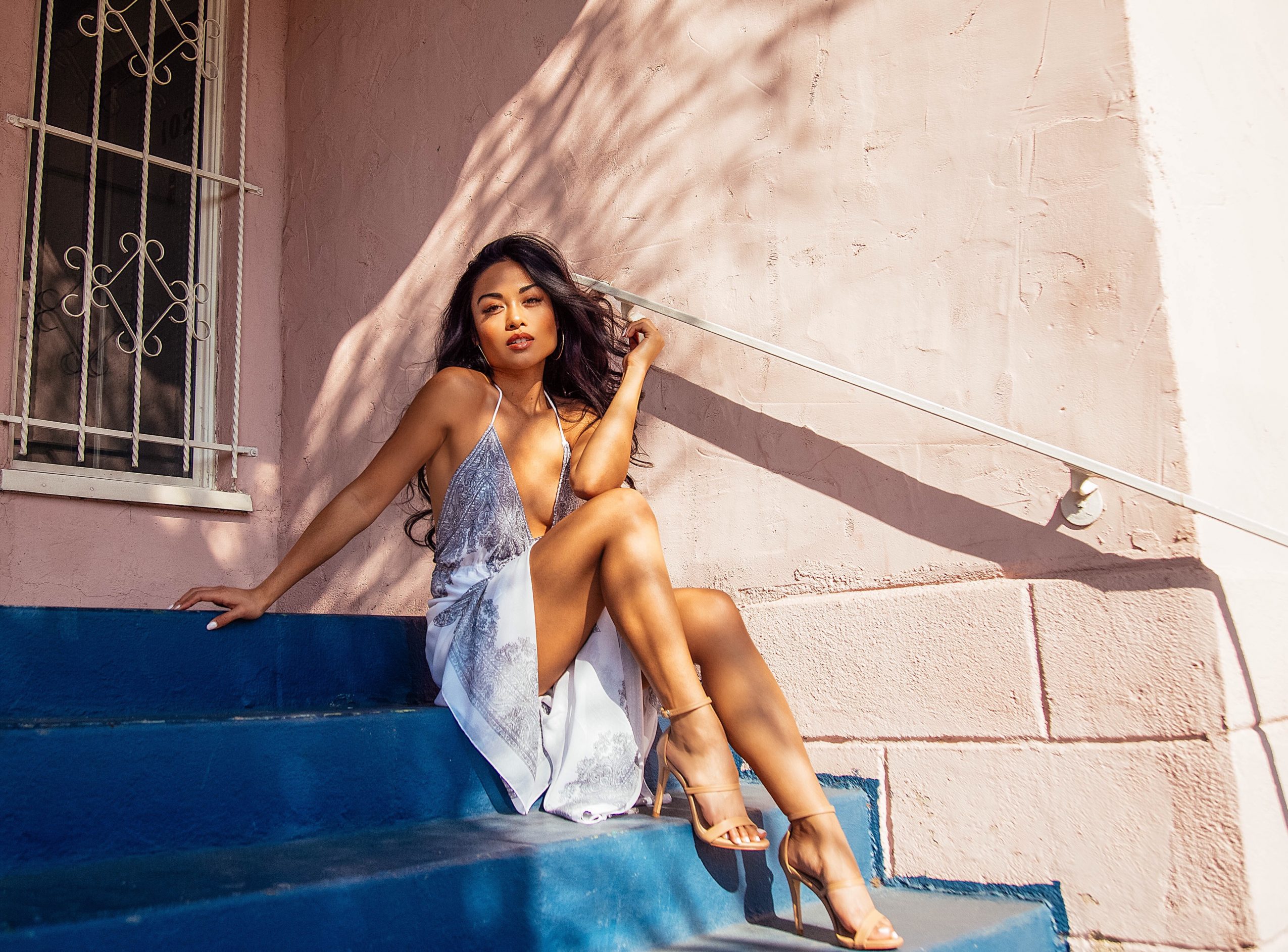 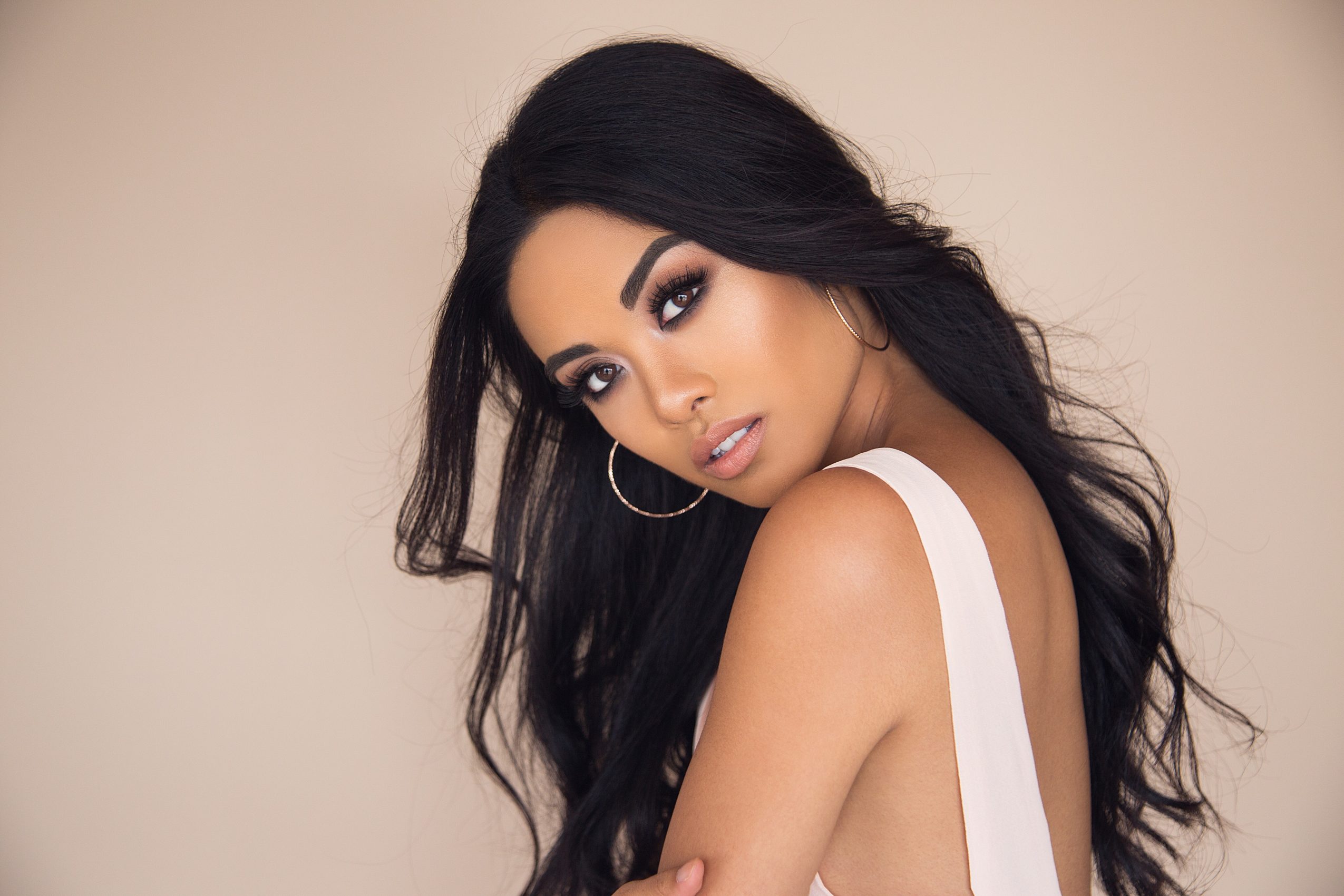 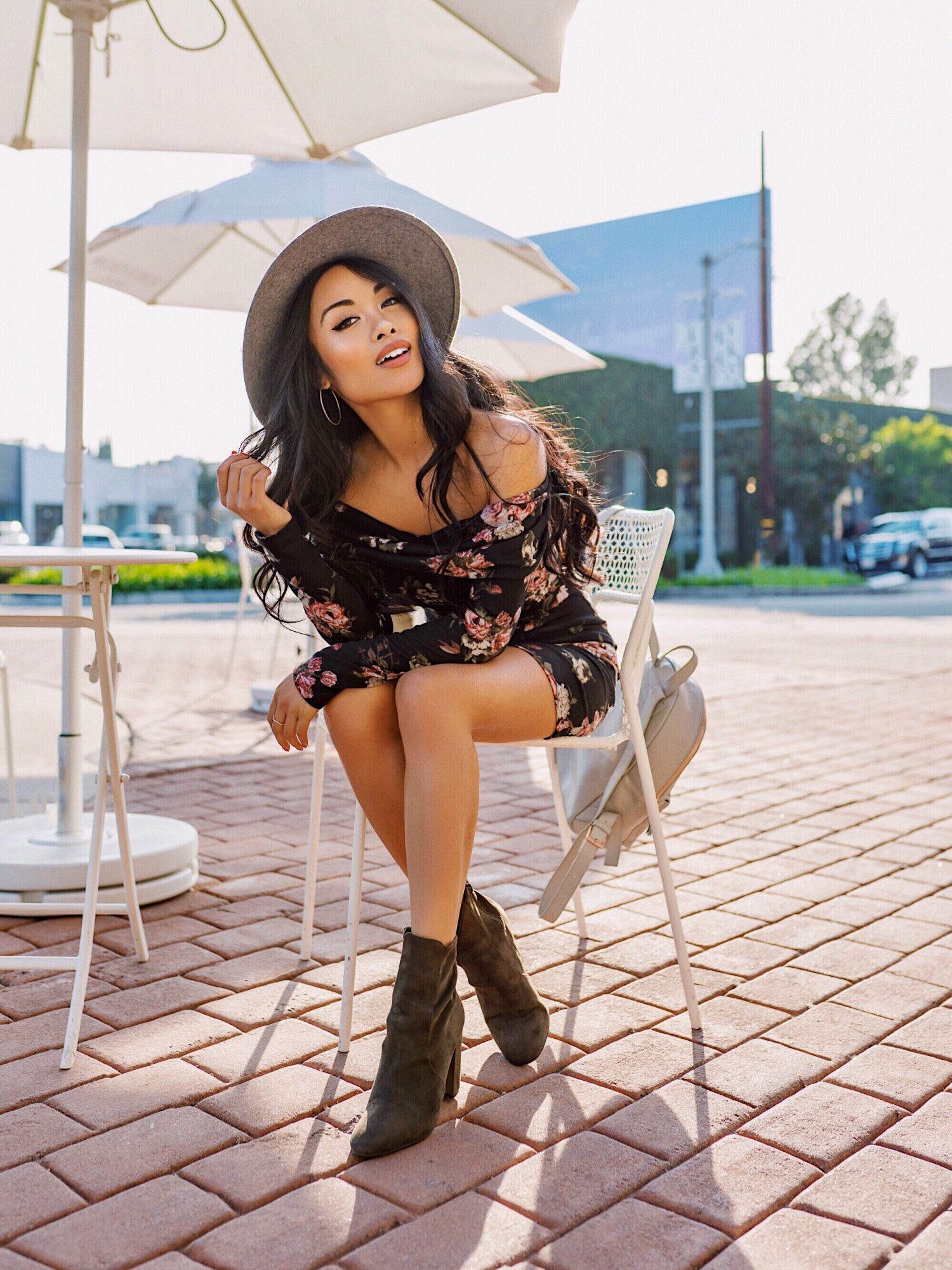 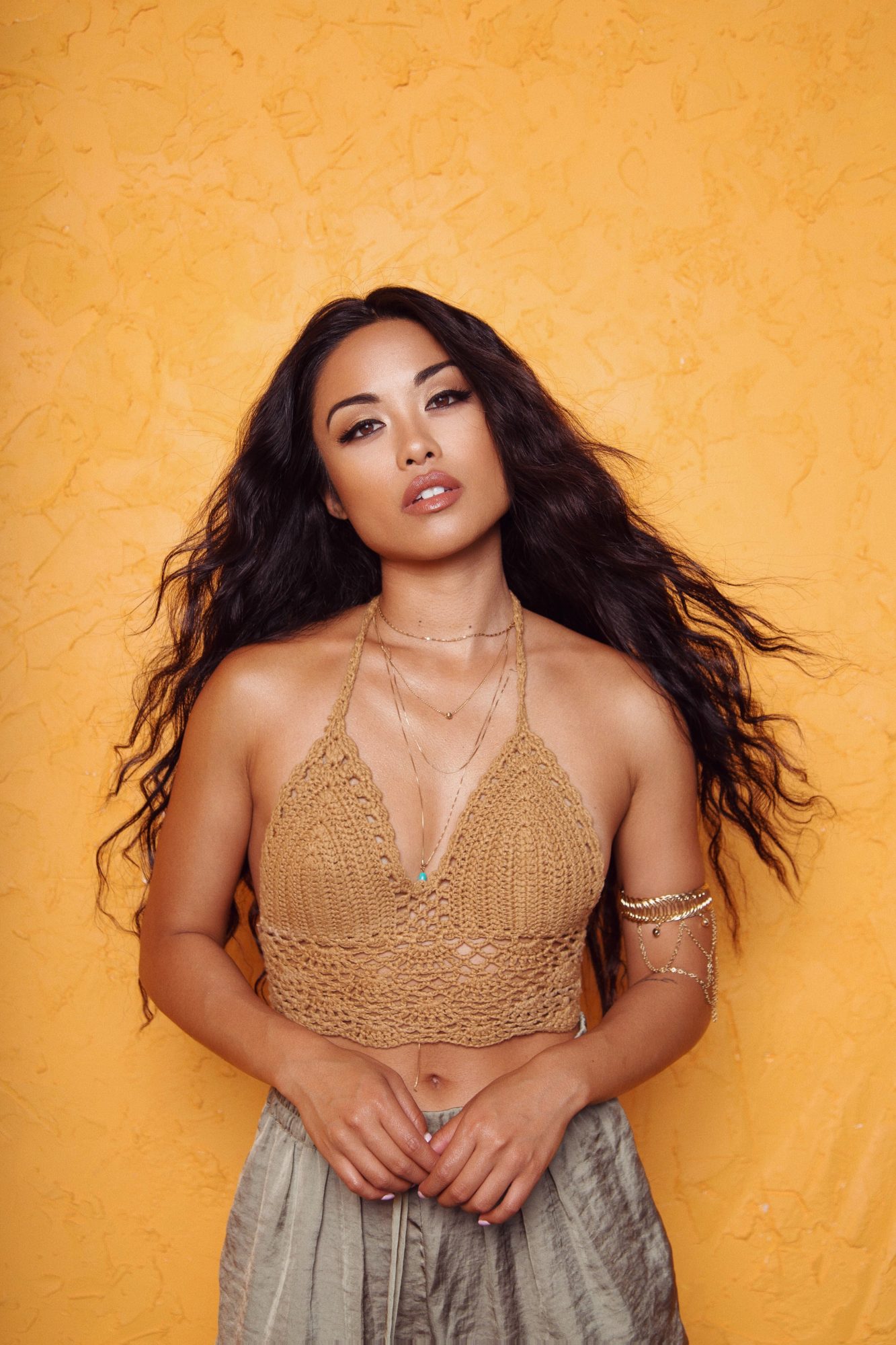 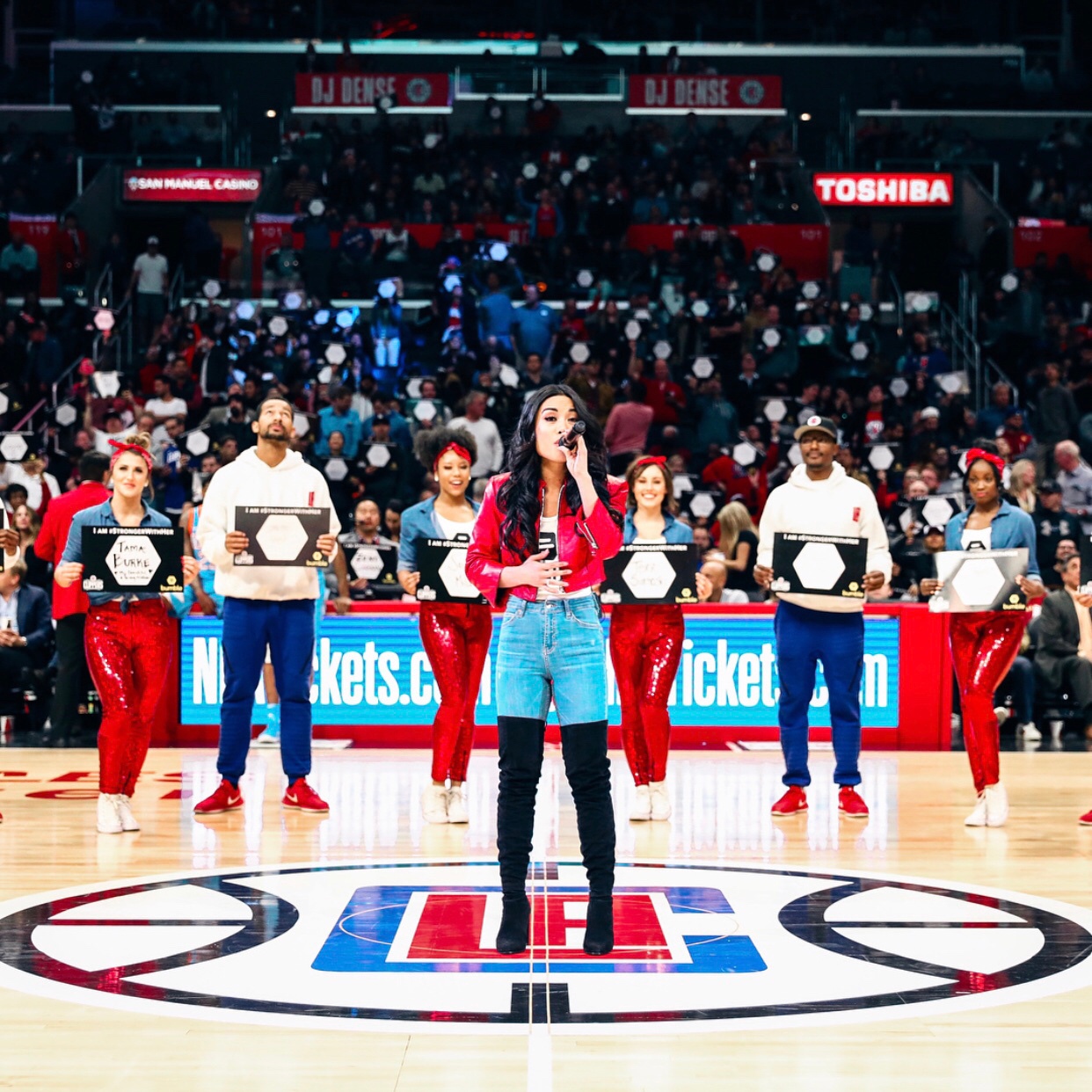 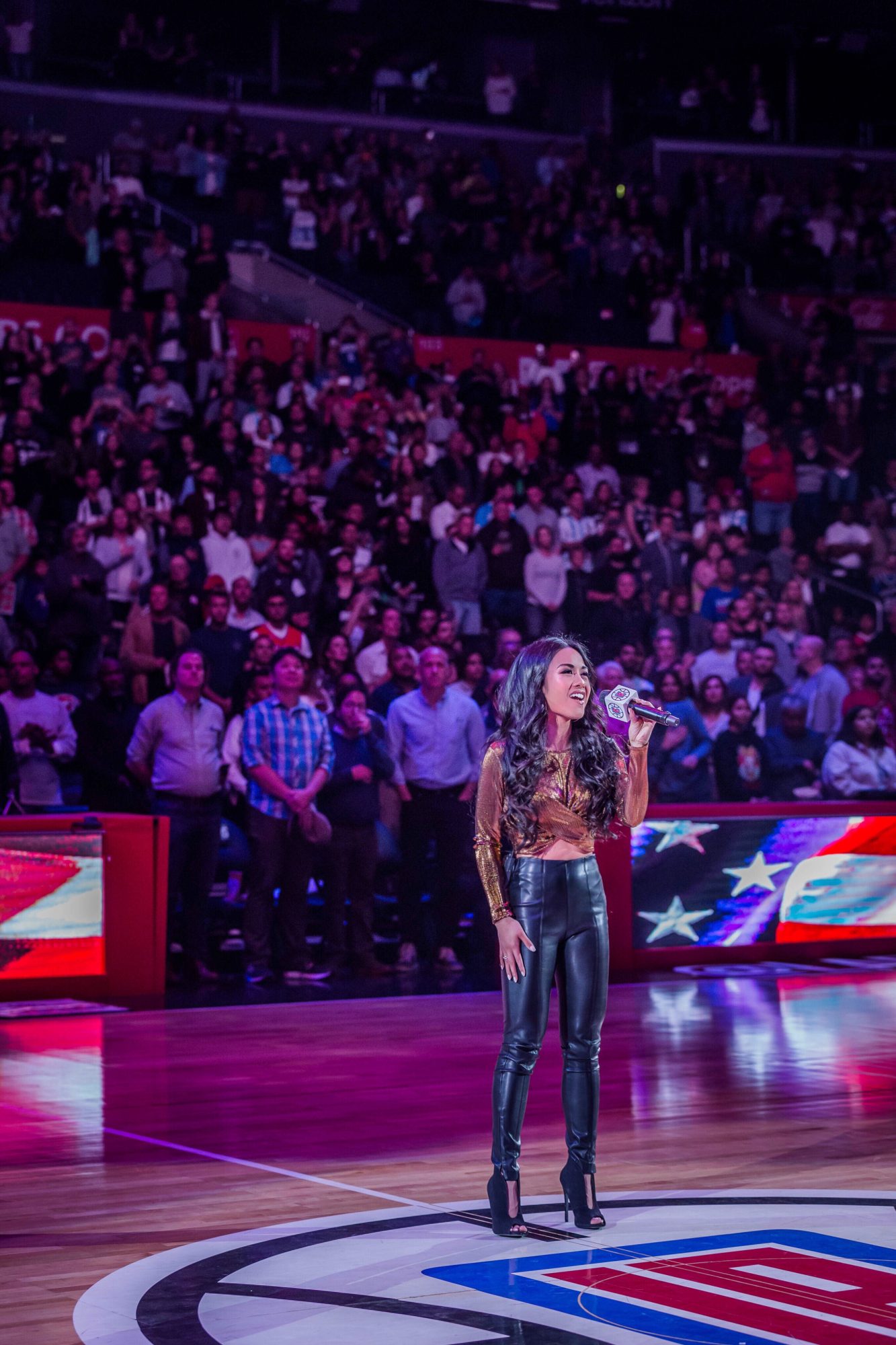 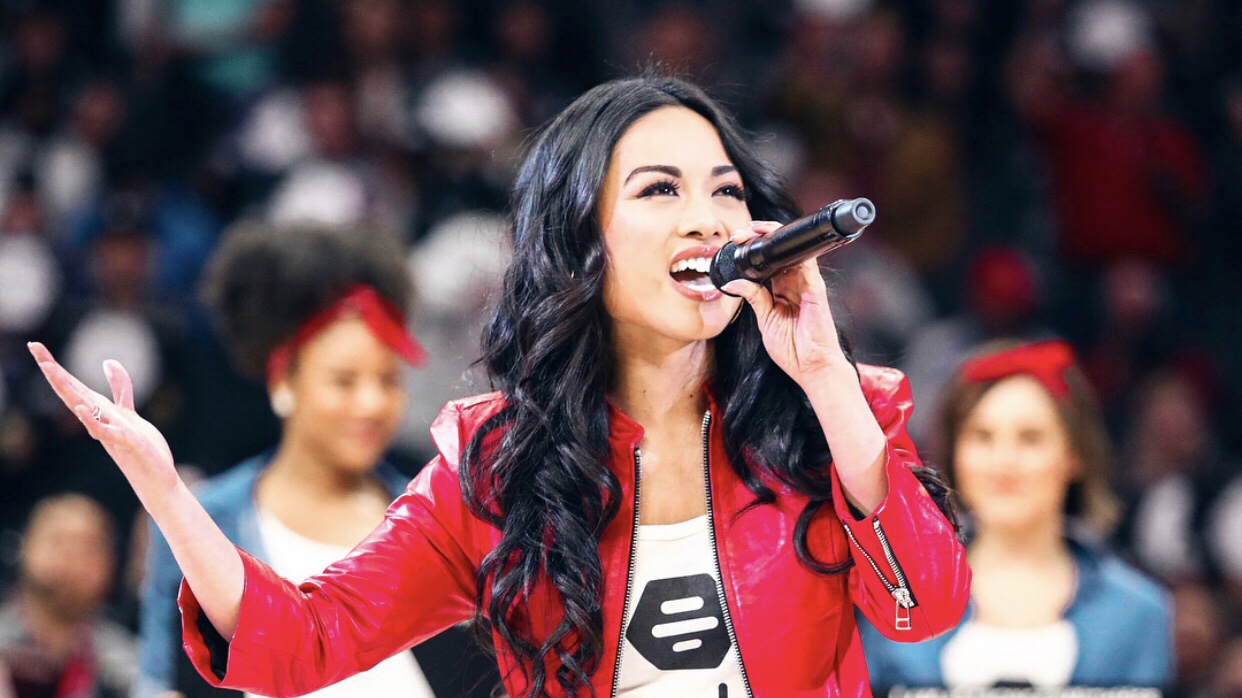 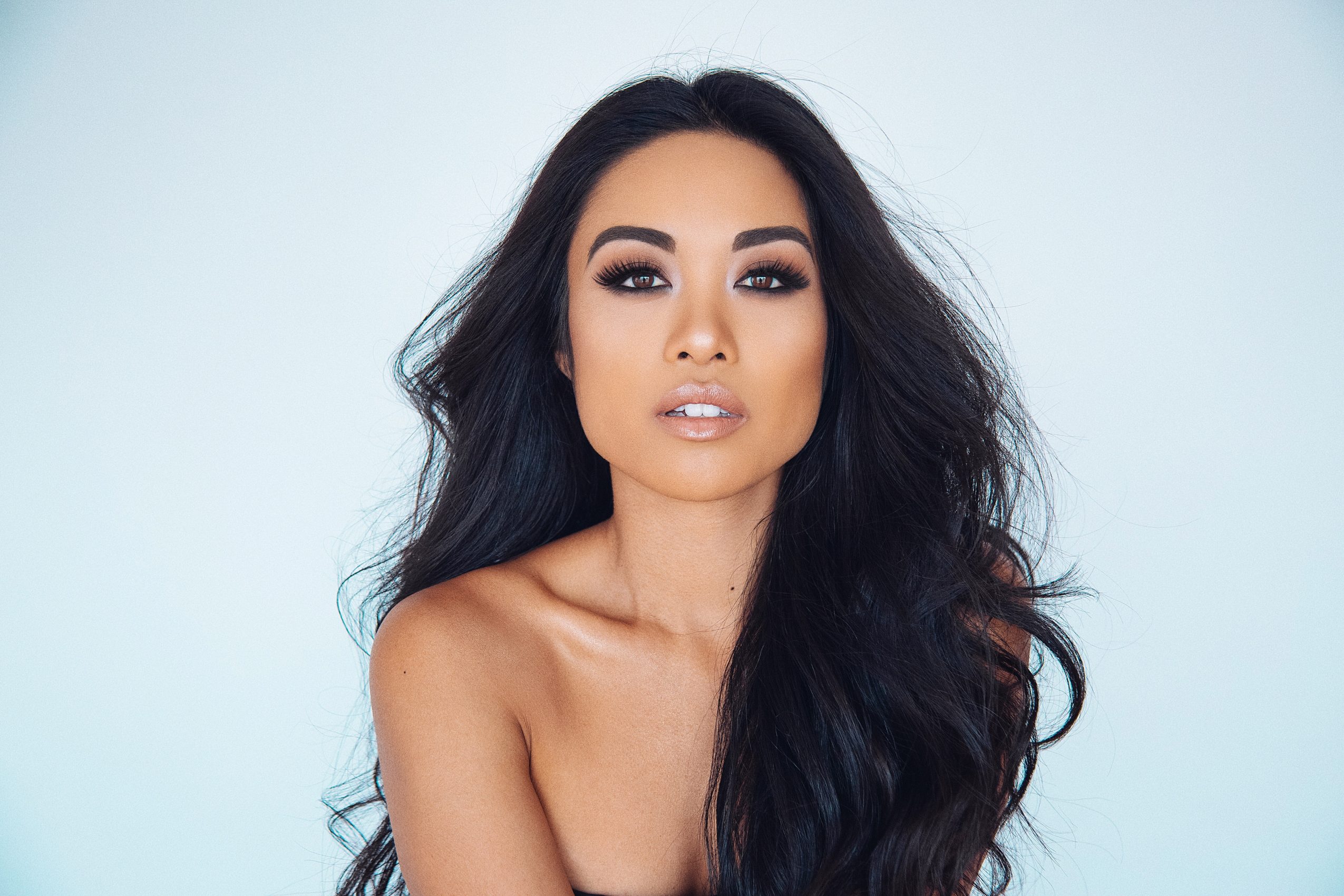 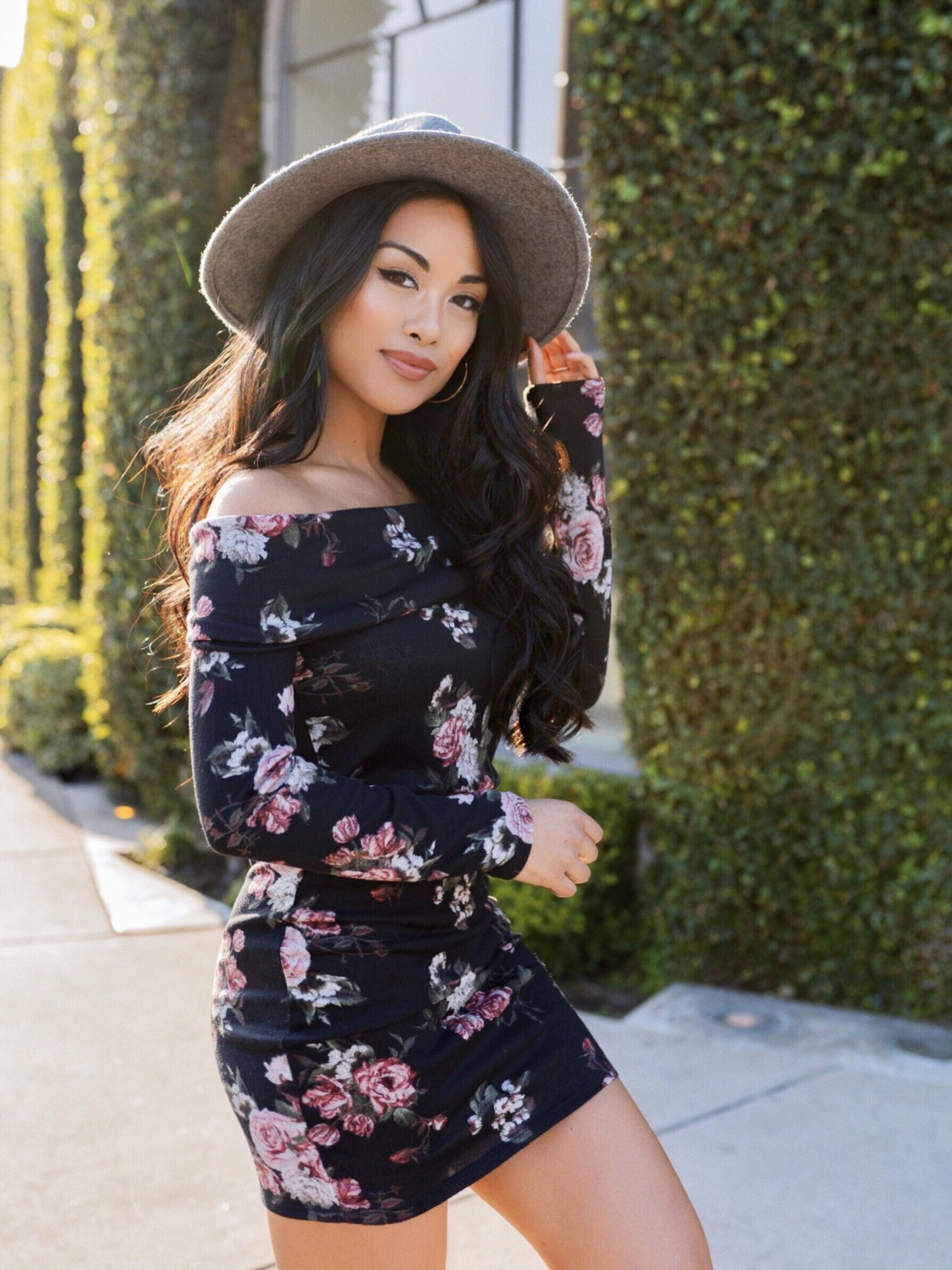 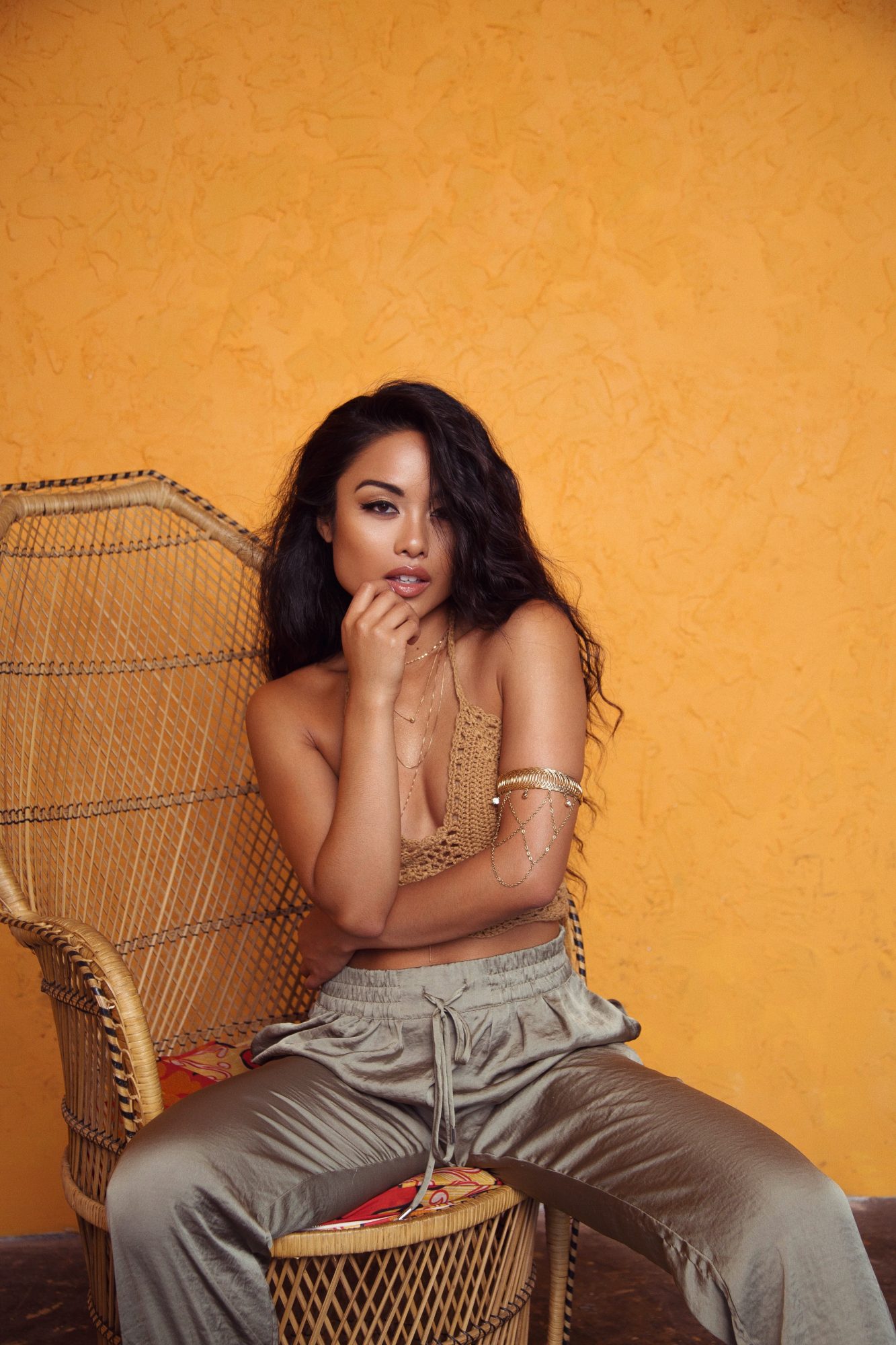 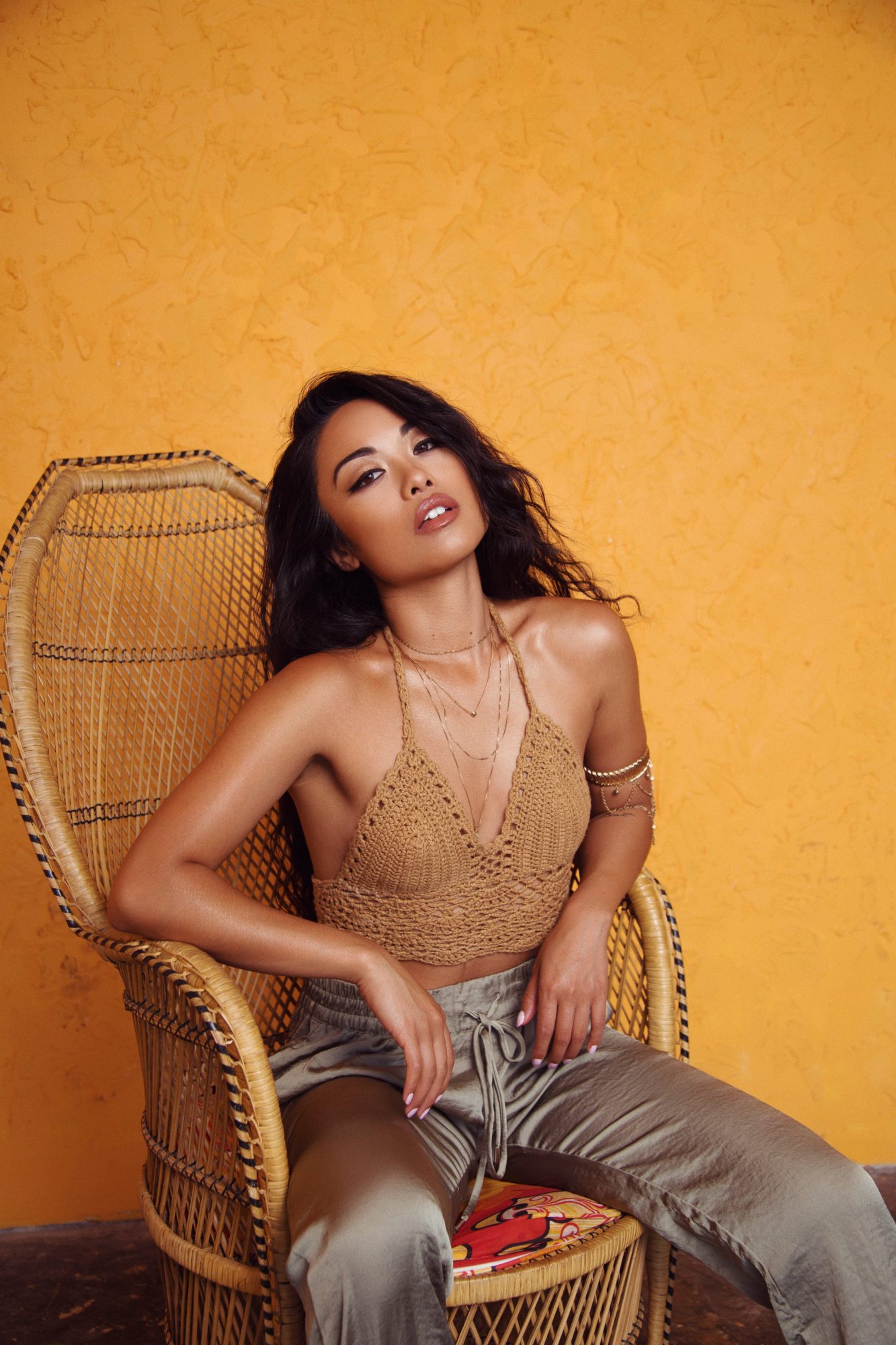 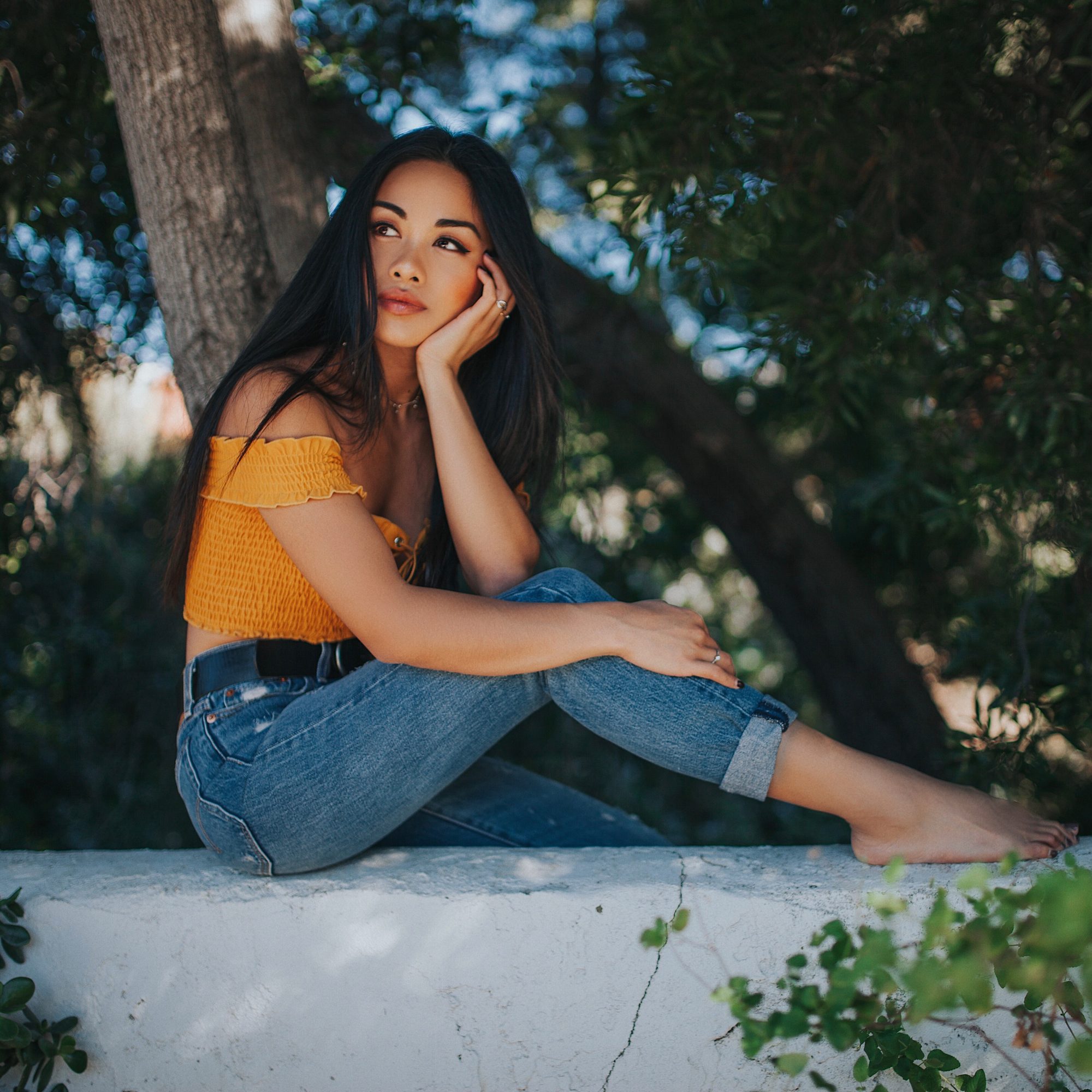 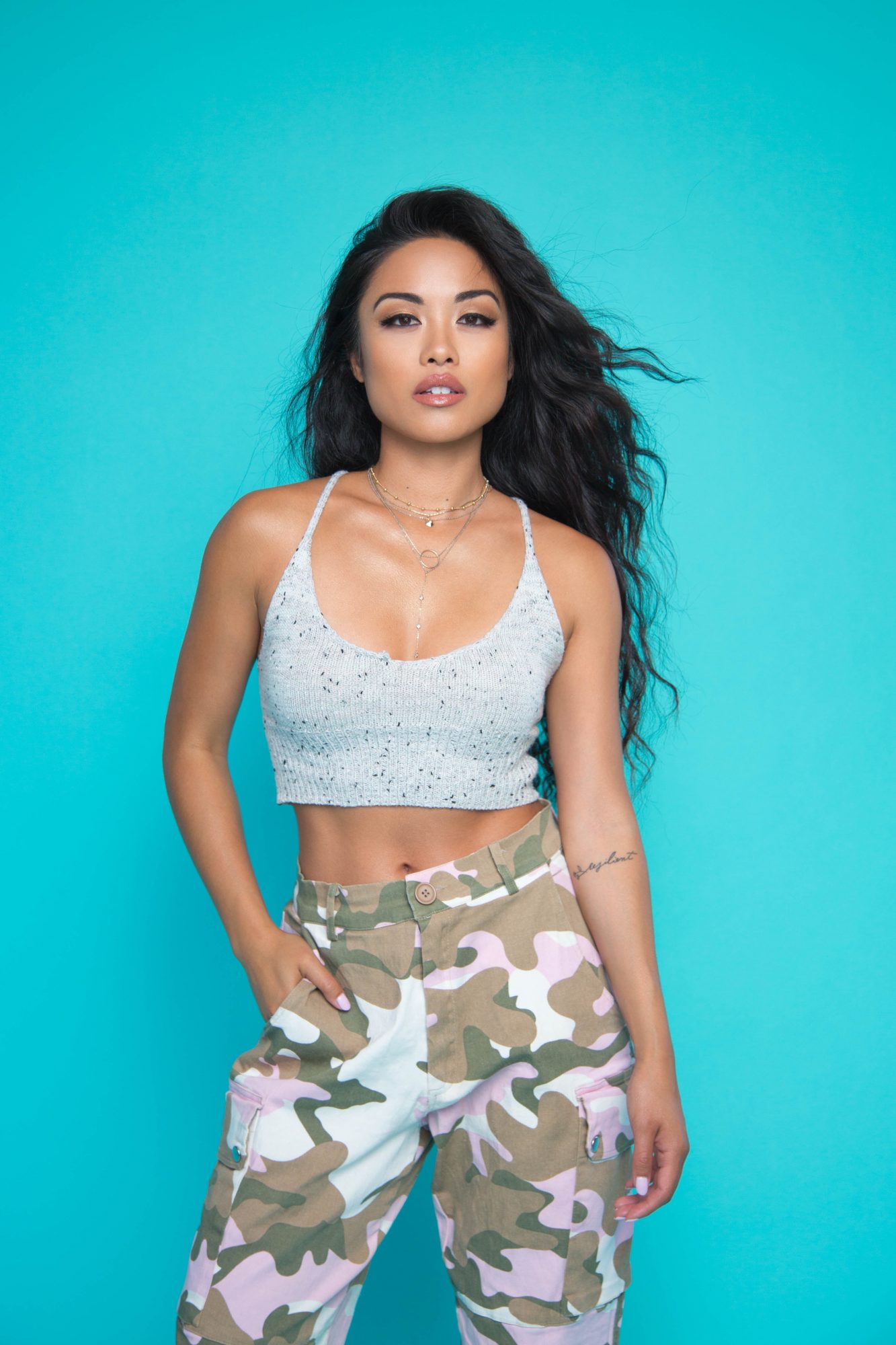 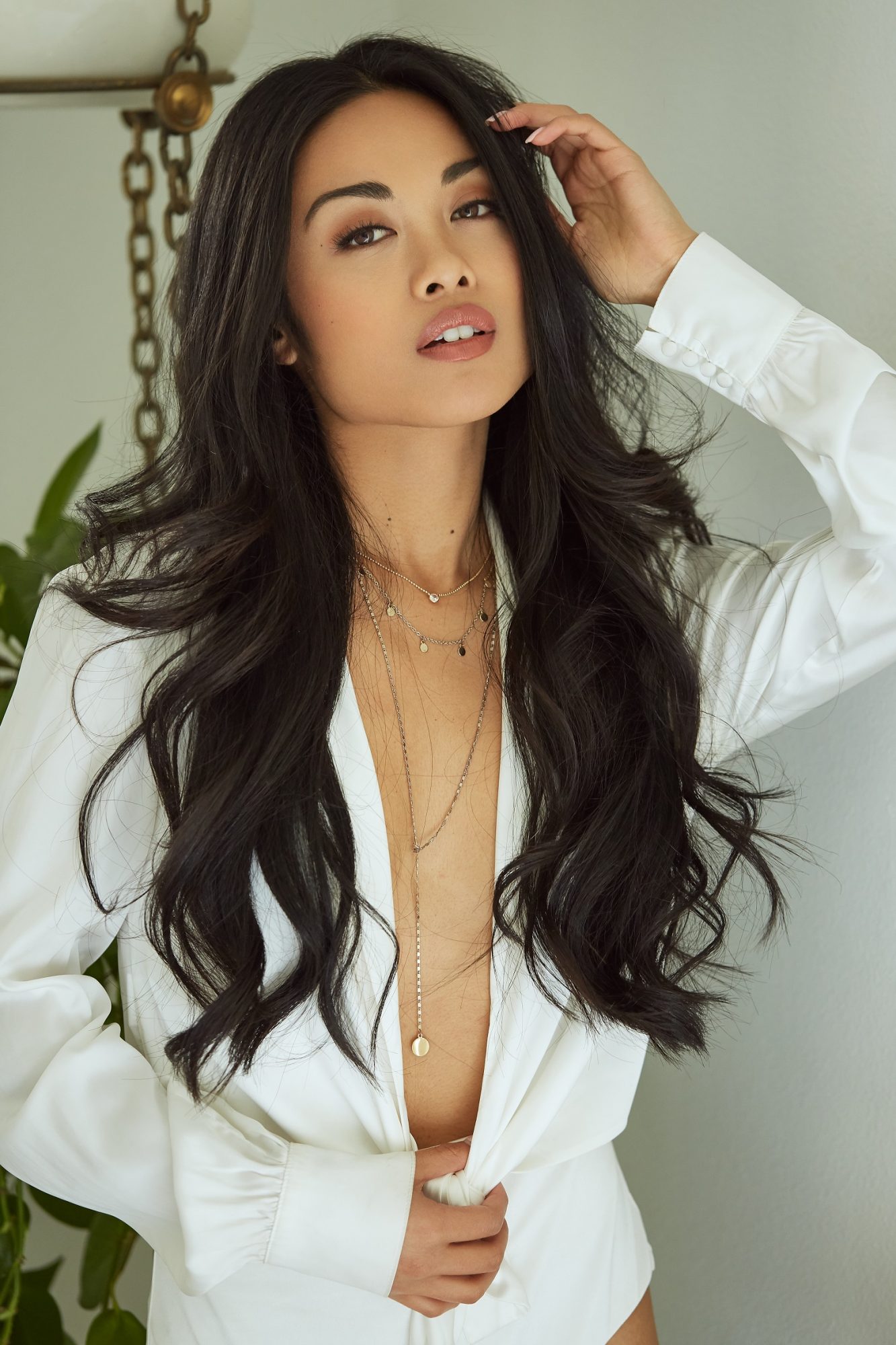 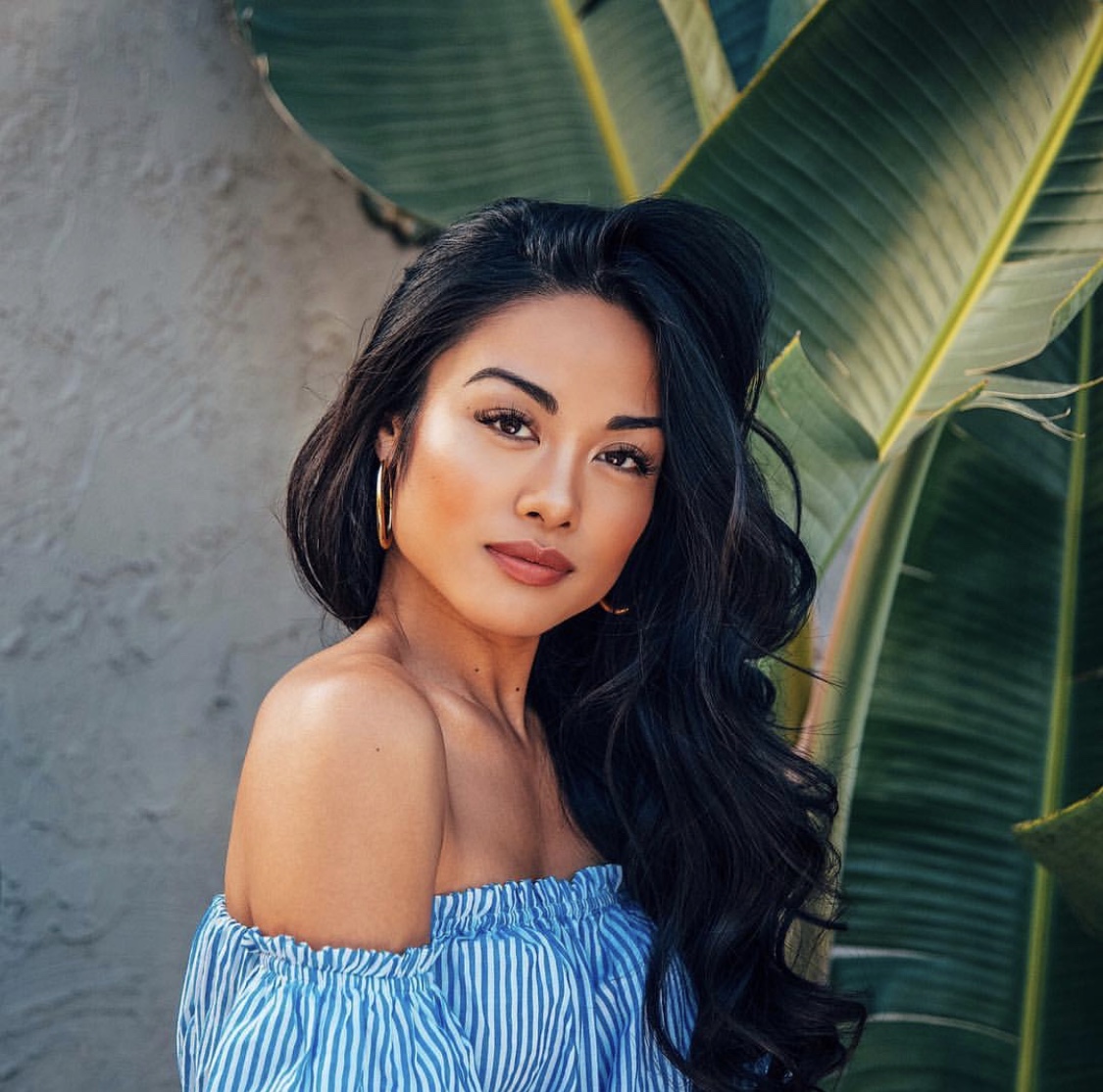 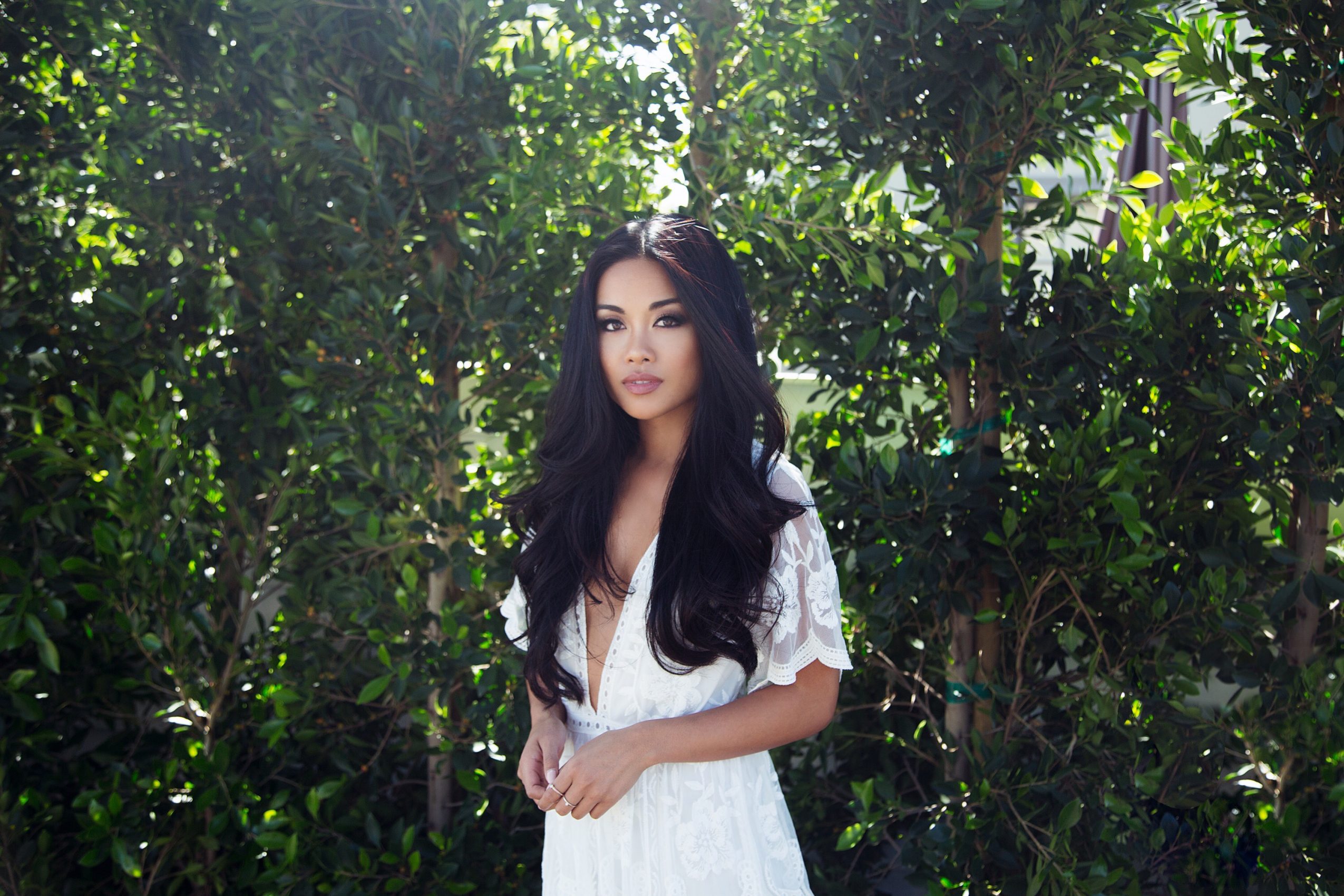 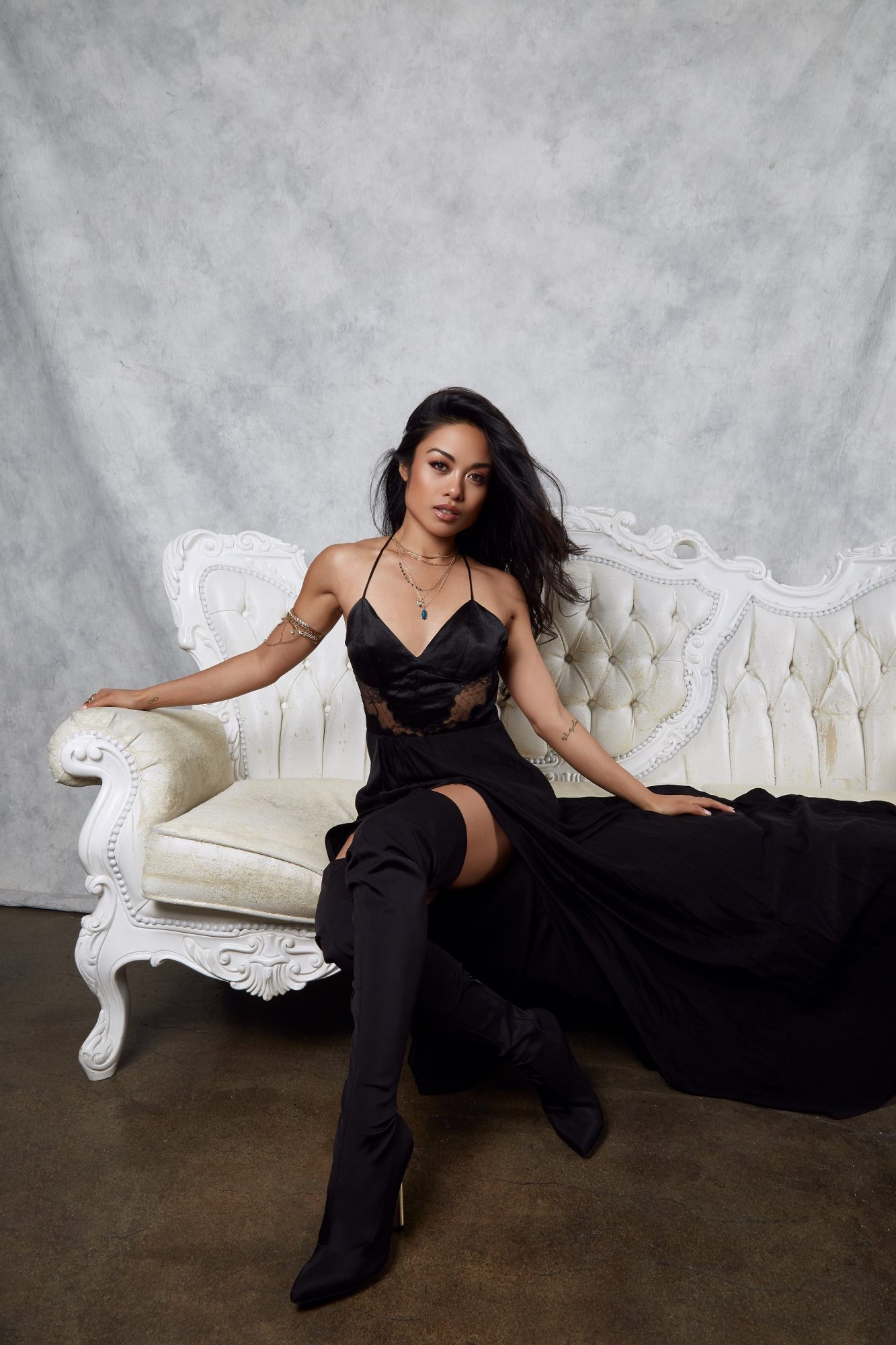 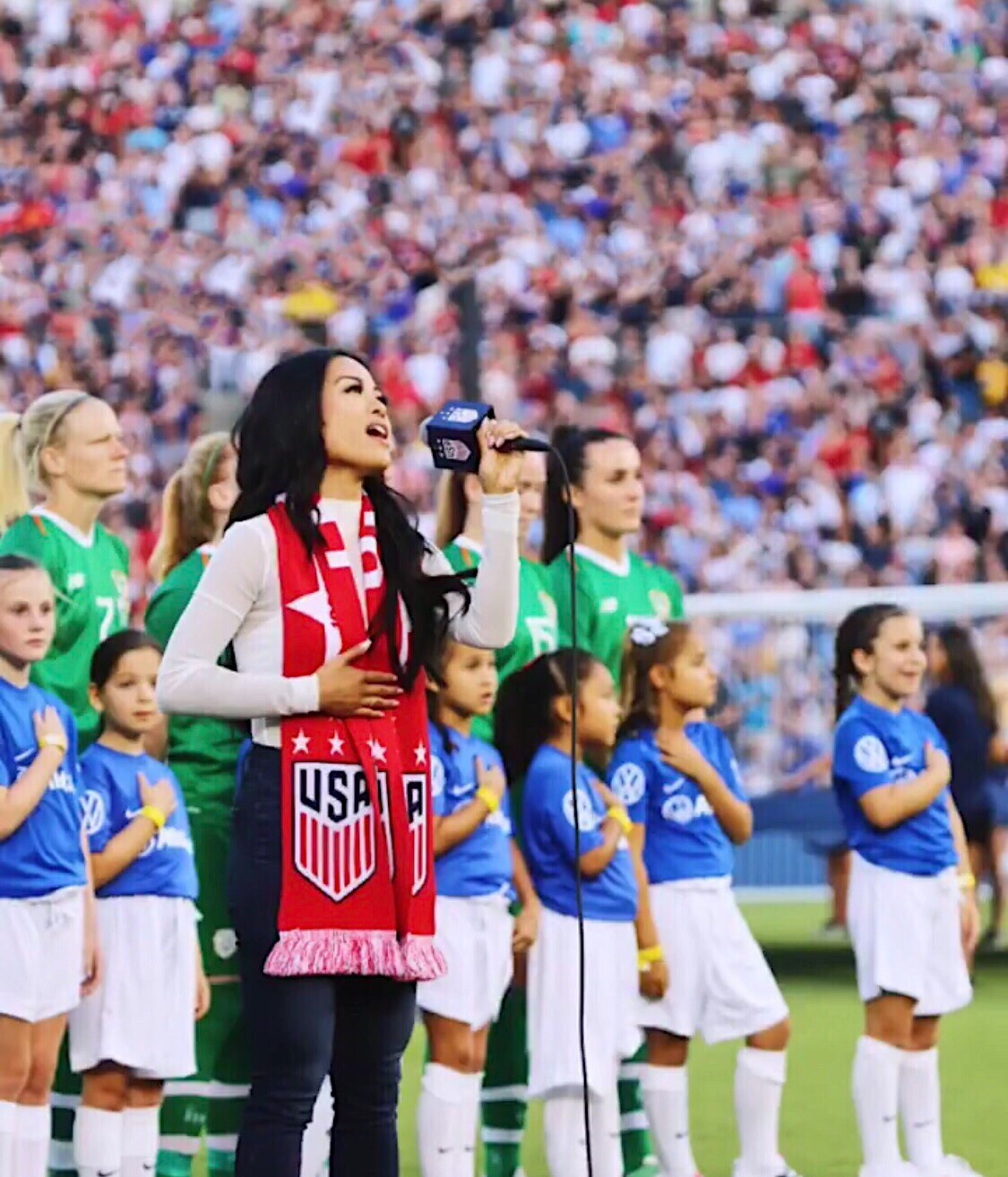 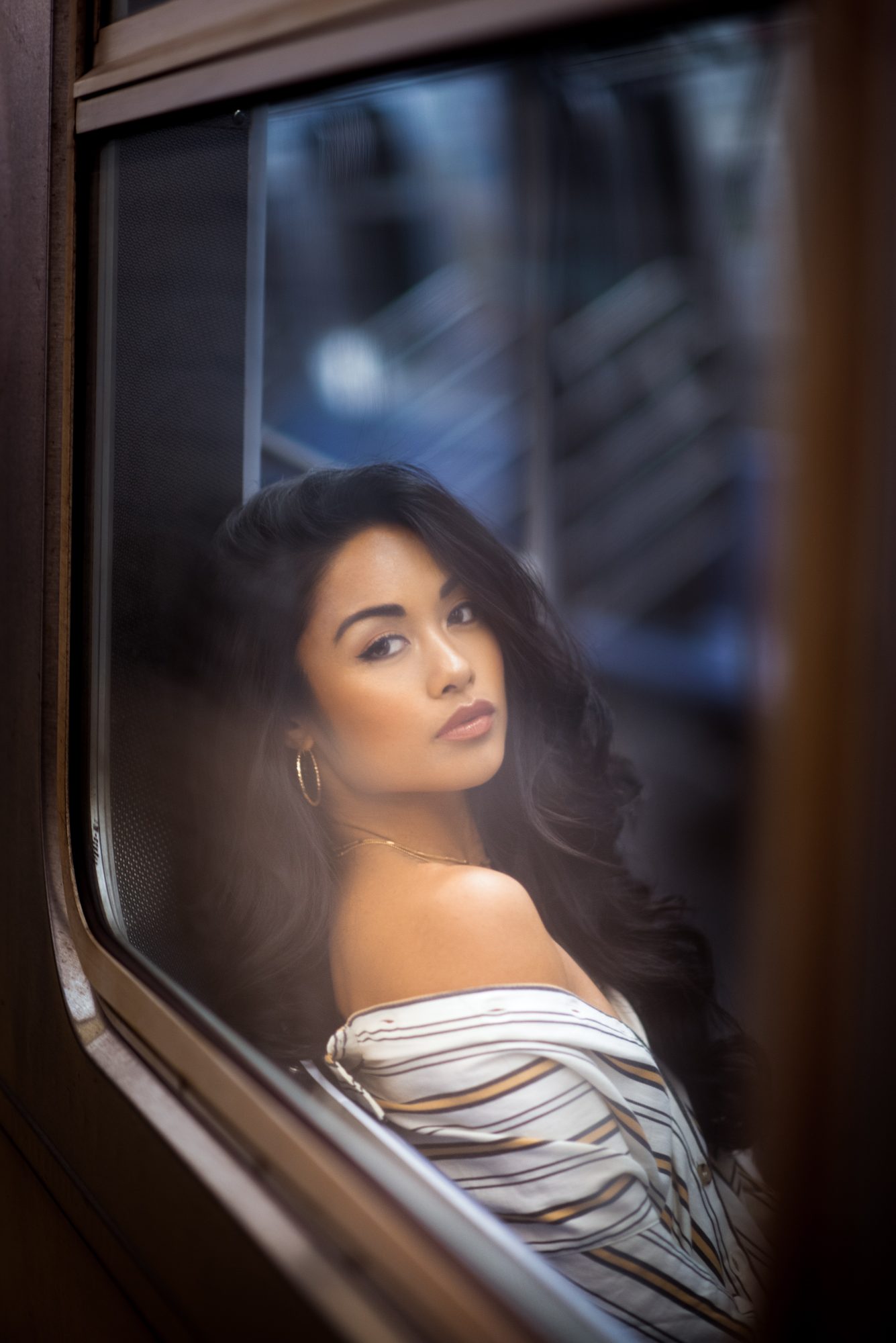 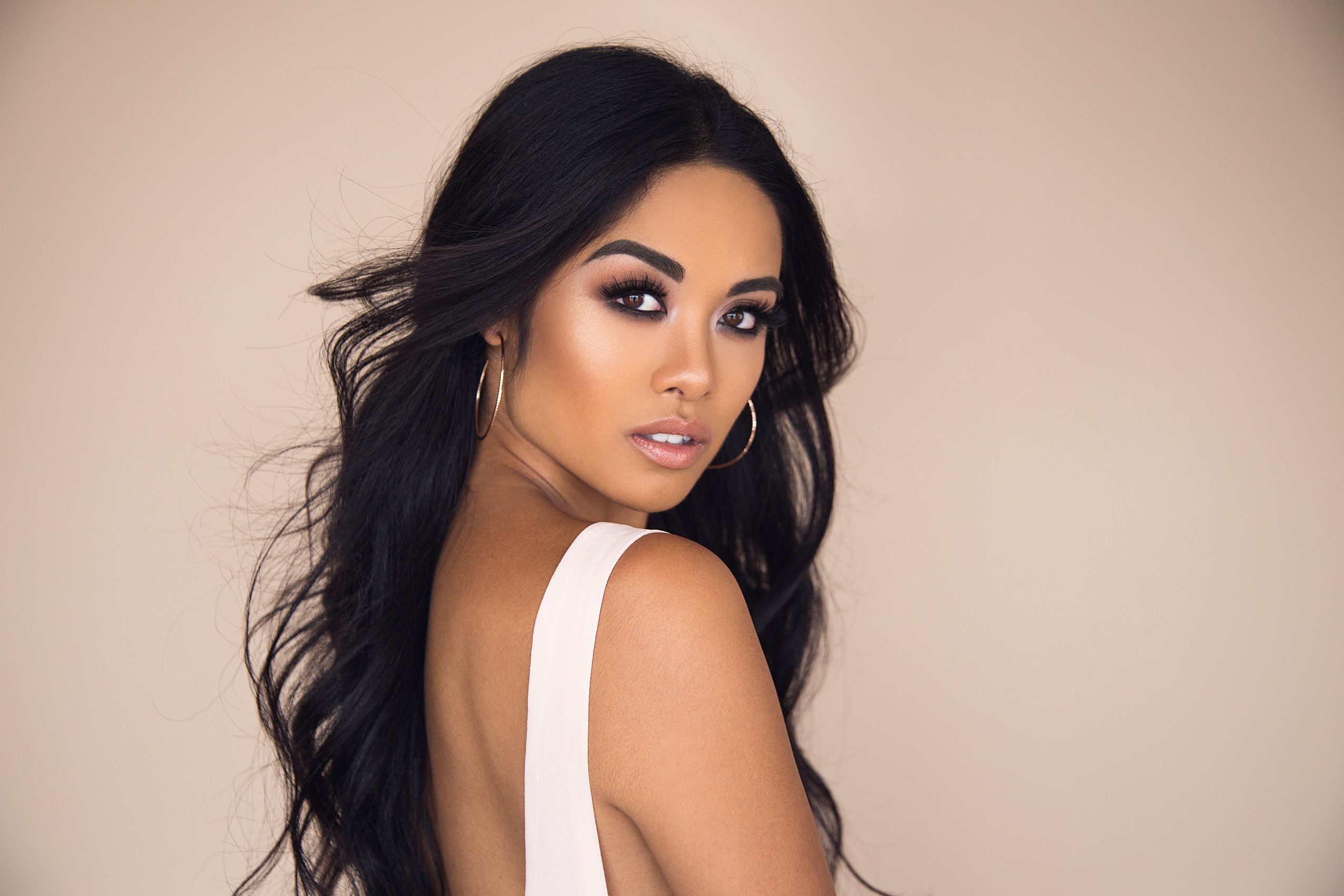 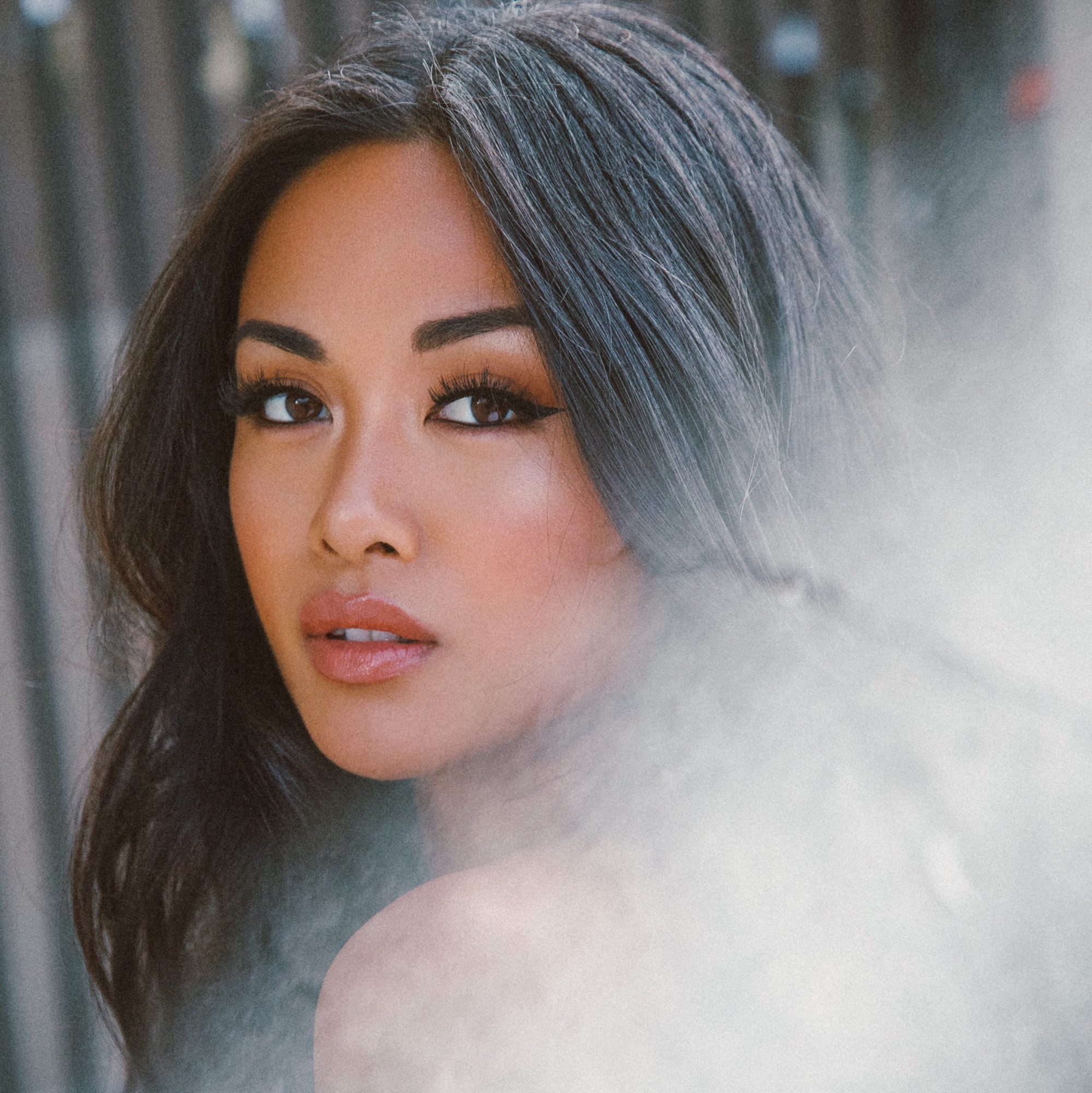 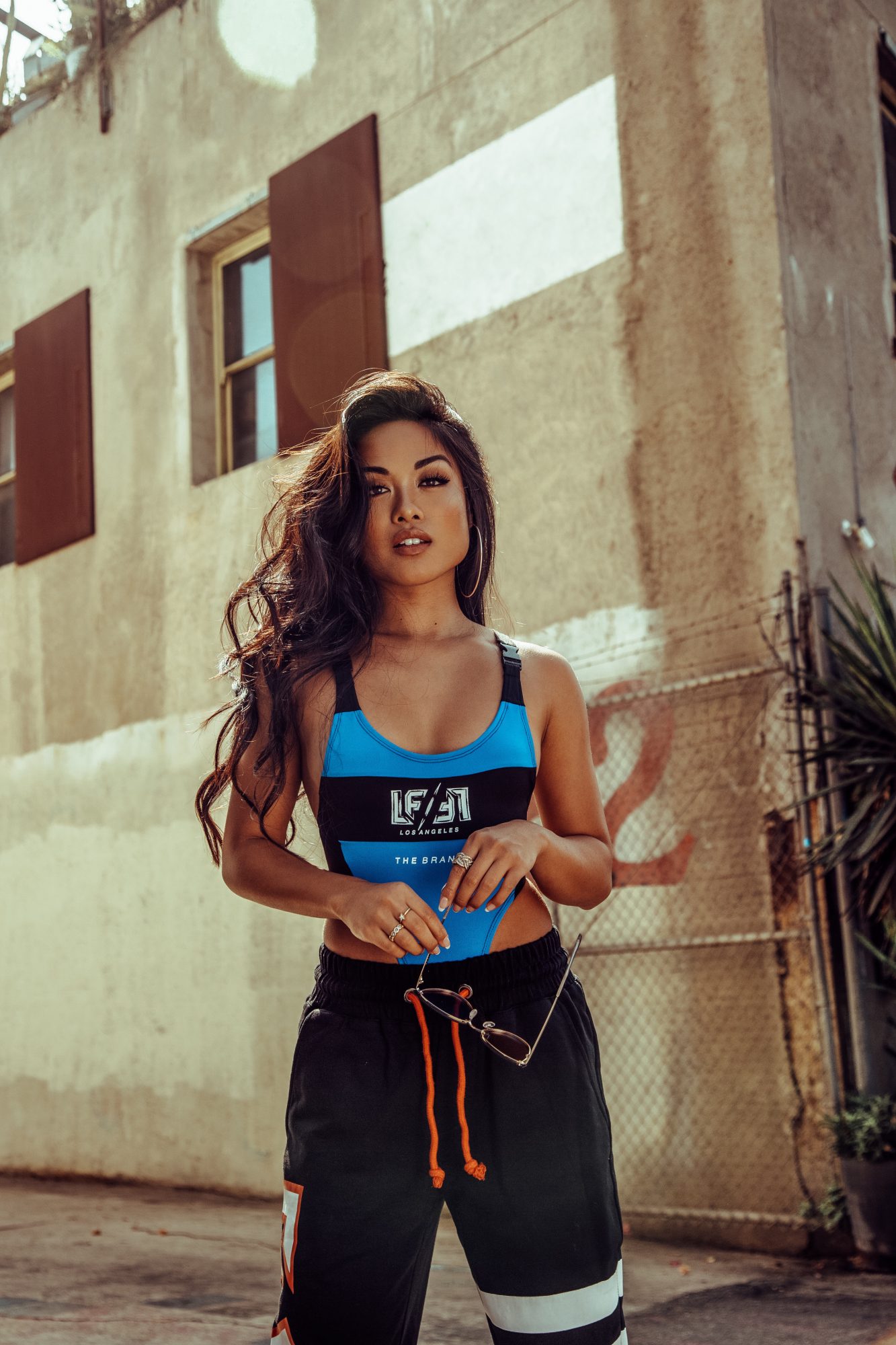