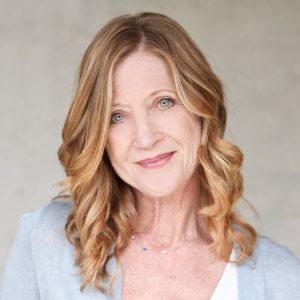 Today we’d like to introduce you to Judy Stakee.

Thanks for sharing your story with us Judy. So, let’s start at the beginning and we can move on from there.
My mother says I came out of the womb singing and dancing. I was destined to pursue a career in the music industry. My parents saw that creative spark and enrolled me in piano, voice, and guitar lessons. In 1978 when I graduated from USC with a BA in Music, there was no internet and my parents had no idea how to guide me. We had no entertainment connections. So, I found myself in a no man’s land. It was a different time

My fairy godmother must have been watching over me. I landed in music publishing where I became a curator of songs and songwriters. I was in charge of songwriters who wrote all those songs that you hear on the radio. It was my job to inspire, nurture, educate, and guide them towards their dreams. Sometimes writers just wanted to pen songs for other artists (Julian Bunetta, John Shanks, Wayne Kirkpatrick, Kevin Kadish) and sometimes they wanted to be the artist themselves (Sheryl Crow, Jewel, Michelle Branch, Katy Perry, Joy Williams, Gavin Degraw). My passion was helping them navigate their careers.

I had three jobs. For my first seven years, I worked at Arista Music where I learned the business under the guidance of Clive Davis and Billy Meshel. I then spent three years at Screen Gems Music which was the publishing division of Capitol and Emi Records. There, I learned the craft and techniques of songwriting. And, finally, I spent 20 years as the Senior VP of Creative at Warner Chappell Music leading a team of songwriters that have made a monumental impact on the music business.

Ten years ago, I left the traditional music business and started my own artist development company offering private consultations, songwriting retreats, and educational materials. My book, video interviews, blogs, and Tedx Talk concern themselves with teaching our children how to write songs.

Now, my goal  is to further my methodology: for a writer to be great they must integrate their voice, lyrics, and melody into their songs and take care of their body, mind and soul.

Overall, has it been relatively smooth? If not, what were some of the struggles along the way?
I had two struggles that shaped me and my career.

As previously stated, when I graduated from college there was no internet, my parents had no idea how to guide me, and we didn’t have any music business connections. It was like being left in a forest with no provisions.

Obviously, I had to survive somehow. I took a sales job after college, not knowing what I was going to do. I was broke and miserable. I saw no future and no way out. Luckily, I met a woman who moved to LA to be in the music business. I didn’t even think twice when I followed her head-on into the industry.

The second struggle came when I quit corporate America ten years ago and started my own company. I went from being a powerful music publisher to being an entrepreneur in an unfamiliar business landscape. Corporate America had taken care of me my whole life. Running my own company forced me to look at my strengths and shortcomings under a new microscope that showed me not only my flaws, but how to correct them. It taught me about grit and patience as I grew alongside my company.

We’d love to hear more about your work and what you are currently focused on. What else should we know?
I mentor songwriters.

For over thirty years, I worked in the traditional music business as a music publisher signing, developing and marketing songwriters. After listening and critiquing thousands and thousands of songs, my ability to understand, dissect, and relate my findings to songwriters is expertly refined.

I now own an artist development company that helps songwriters establish a foundation upon which to build their careers. Providing private consultation, week-long songwriting retreats, online sessions, video interviews, a book, and various social media content, I inspire and nurture my clients to develop their craft.

My motto is “It All Starts With A Song.” I believe a songwriter’s first objective is to become a great storyteller. After that, the sky is the limit. Telling a story with 200 words in four minutes is a challenge. I am a stickler for my writers being conscious of what they are trying to say and why they are writing the story in the first place!

I have a unique perspective that it takes more than just knowing how to write a song to be successful. Self-motivation, business savvy, collaboration, and knowing how to make a demo are a few of the topics one needs to be well-versed in so that one can have a long and prosperous career.

I teach a well-rounded, holistic approach to songwriters looking to build their lives and career.

Any shoutouts? Who else deserves credit in this story – who has played a meaningful role?
My songwriters. They have been the greatest teachers for me.

Because I went through the effort of learning and understanding their language, they showed me how best to guide them and, in turn, I learned so much about myself. 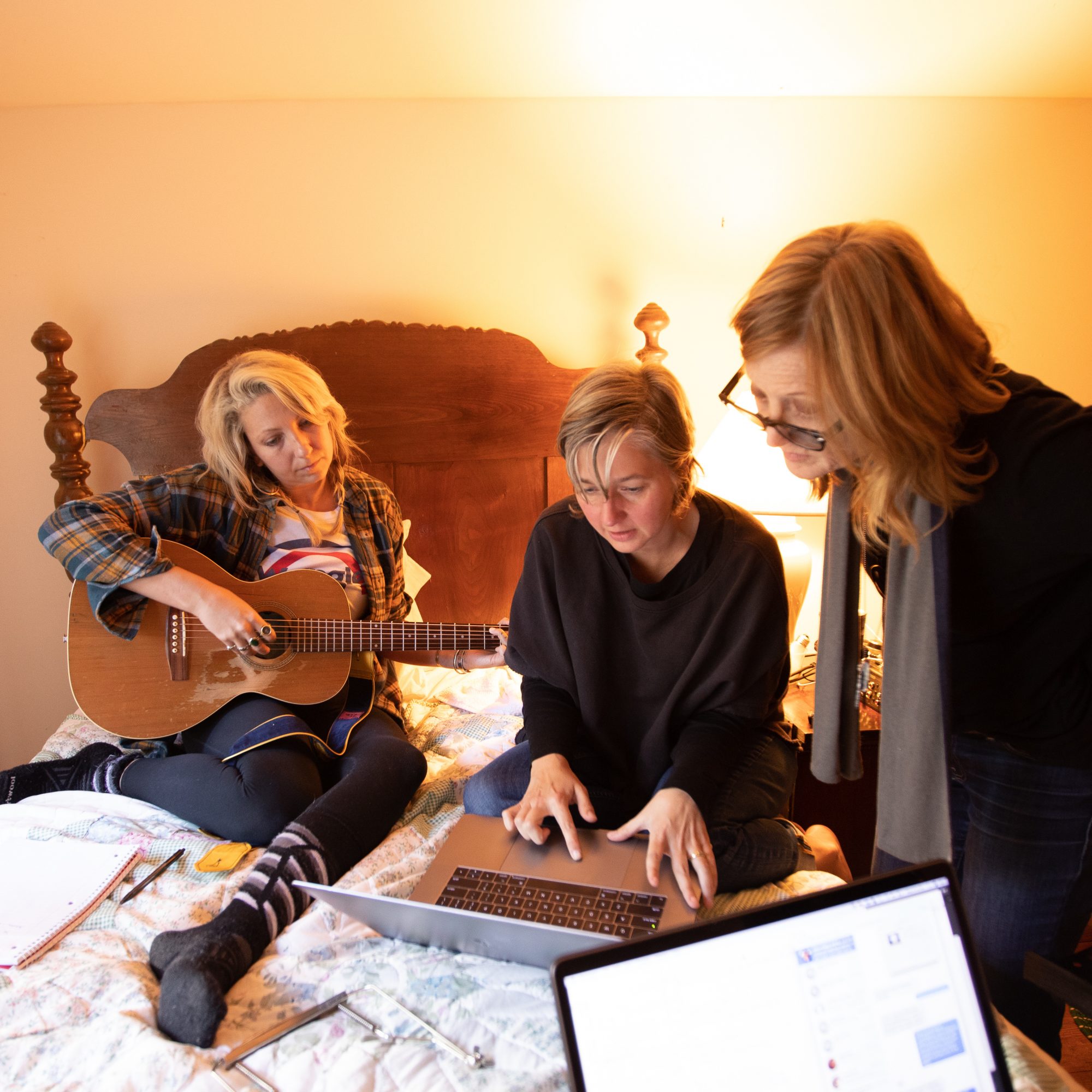 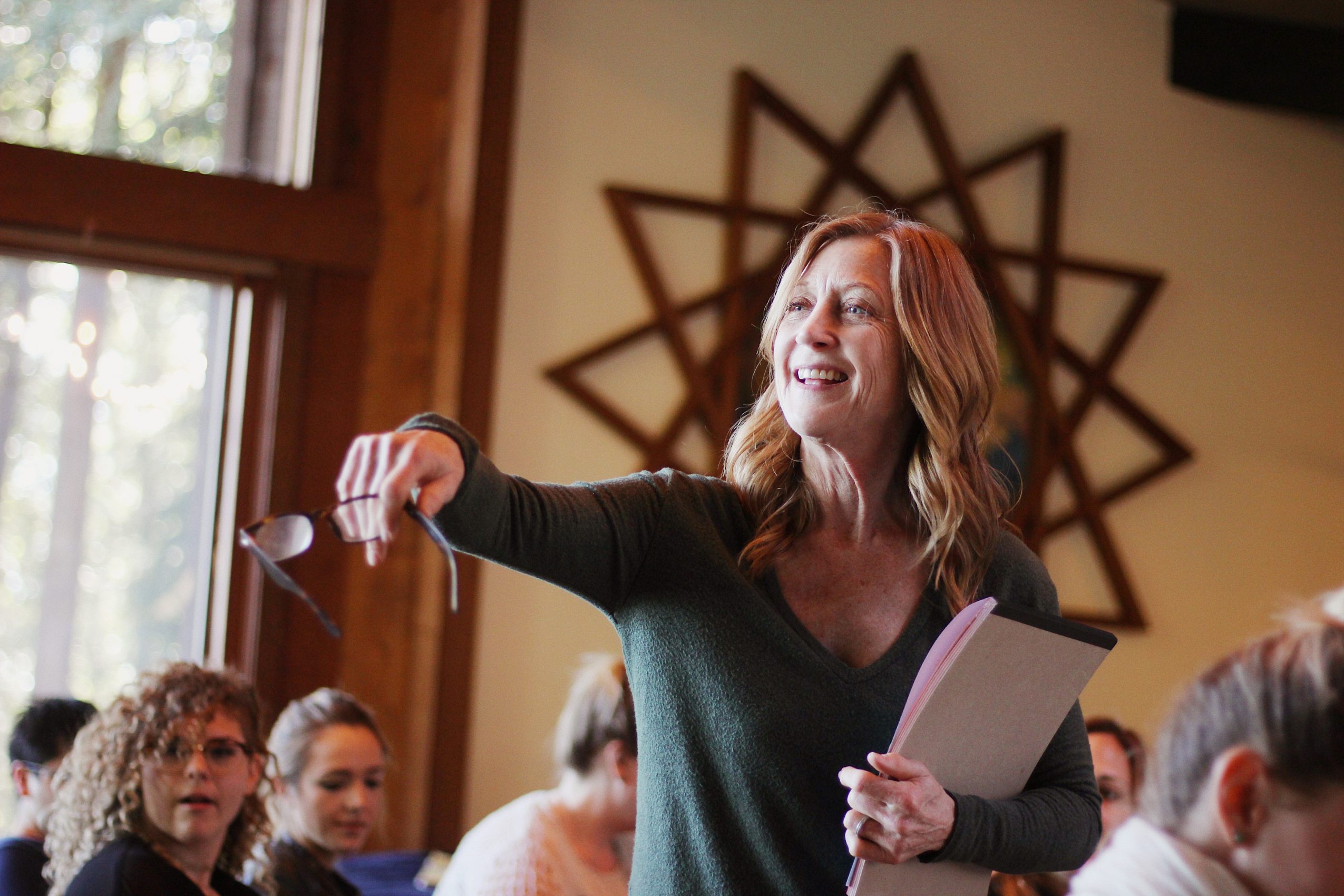 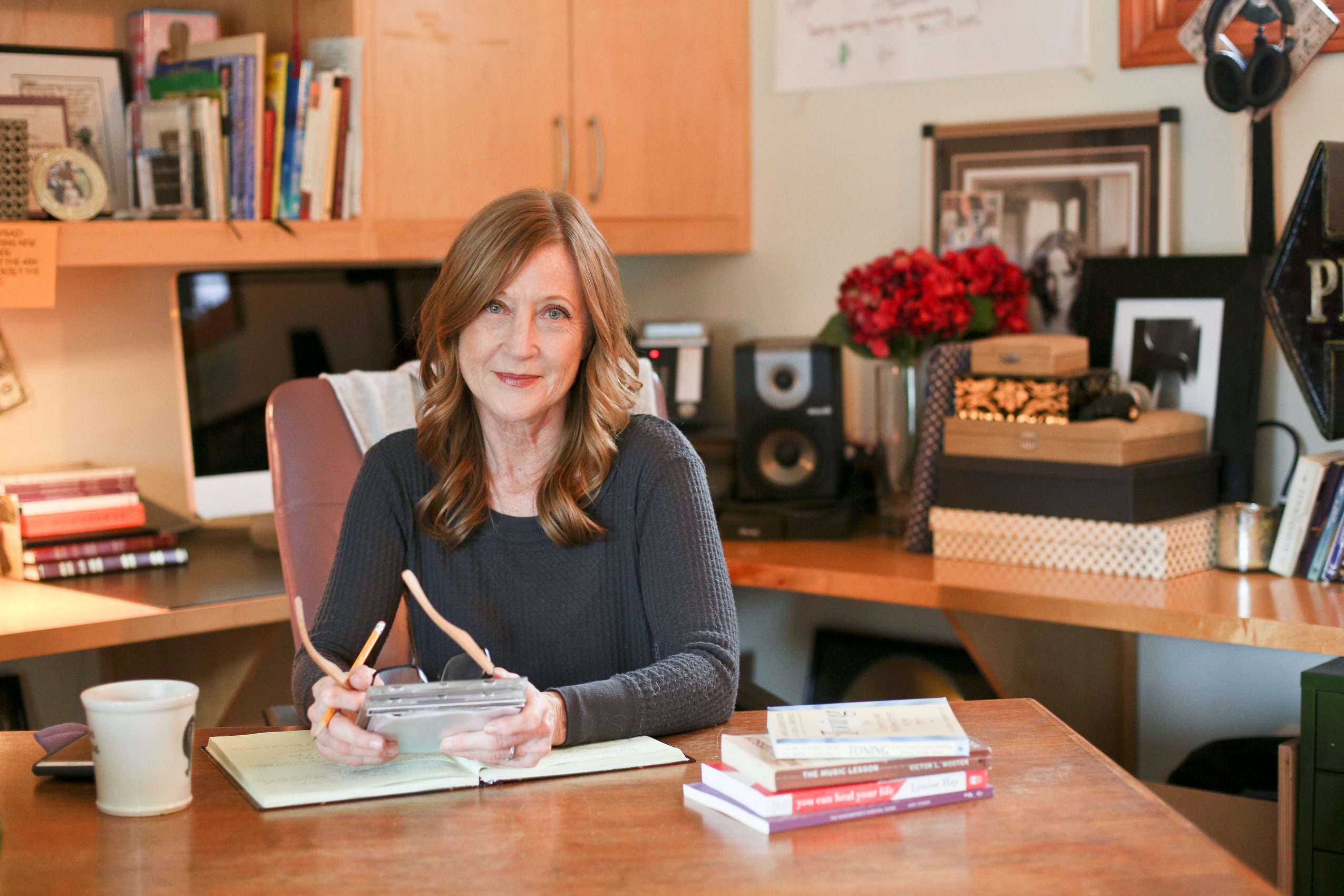 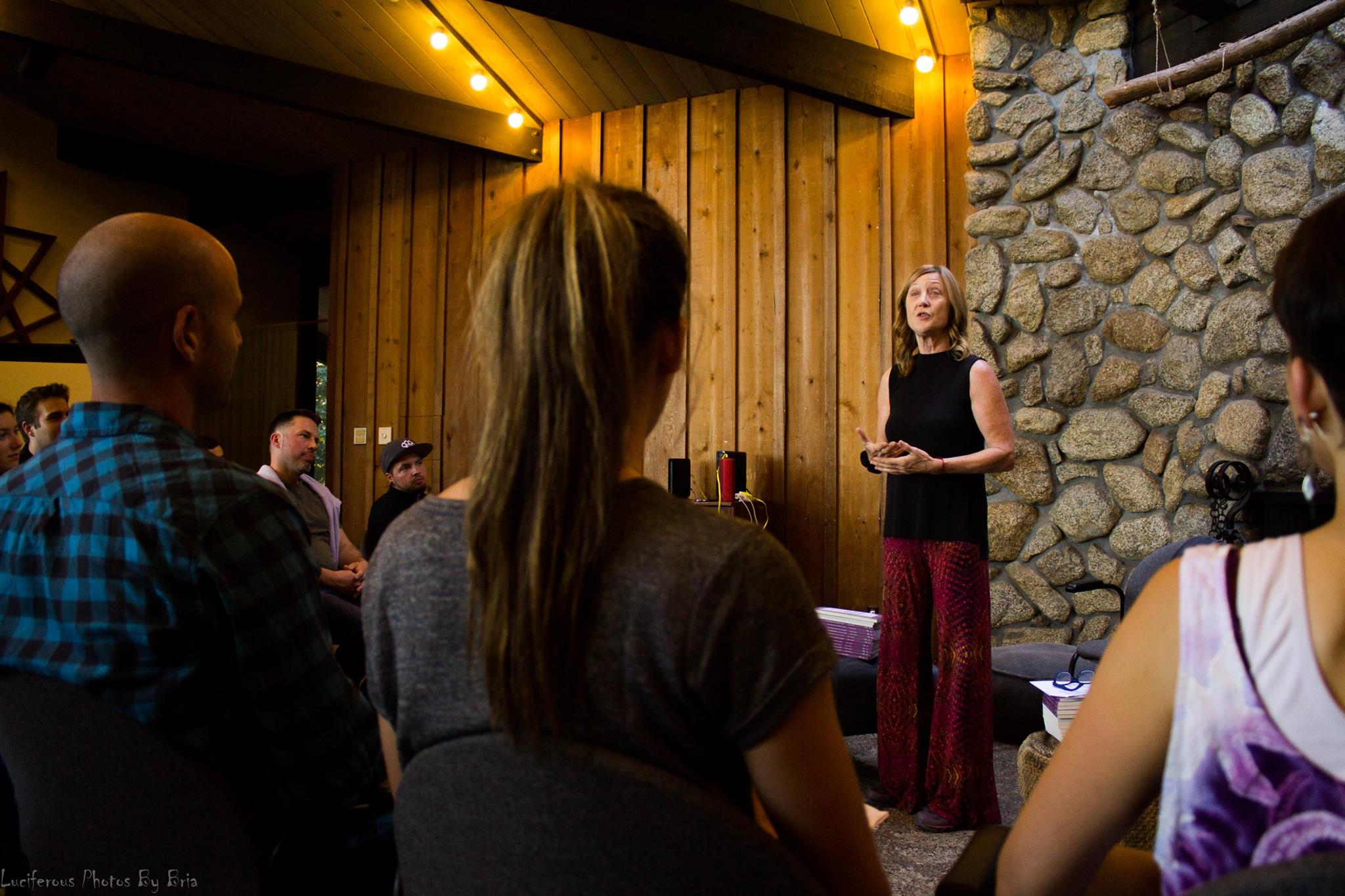