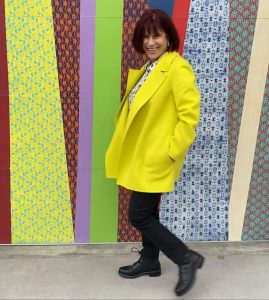 Today we’d like to introduce you to Judy Carter.

Judy, can you briefly walk us through your story – how you started and how you got to where you are today.
I have been fortunate to be one of the few who has made a great living doing what I love doing – comedy. The couch I just bought cost 20 jokes. My house in Venice cost me over 20,000 jokes.

My motivation? Growing up in LA, I had a speech impediment and my older sister was disabled. But… she taught me comedy as I loved making her laugh. I found magic both literally and figuratively as my solution to address humiliation started as an eight-year-old entrepreneur doing magic shows at children’s birthday parties in the Fairfax district, and then we expanded to foreign places like Tarzana. I became the first woman to perform at The Magic Castle Close Up Gallery. I started touring and when United Airlines lost my luggage with my magic act, I became a comedian on the spot. I went on to do four Showtime comedy specials, over 100 TV show appearances and was the opening act for many celebrities, including Prince.

After my mom died, I got depressed. Not a good emotion for a comic. So… I stopped performing and started writing. I wrote a book on the How-To’s of comedy, which was rejected by 59 literary agents but ended up being published by Random House as well as being featured on The Oprah Winfrey Show. It’s called “Stand Up Comedy: The Book.”

With Oprah’s recommendation, I became a sought-after speaker on using humor to handle stress for Fortune 500 companies and less fortunate companies. It was my first exposure to the lucrative speaking market. Since then, I have spoken and have done comedy workshops across the US, as well as having my book and workshops produced in Australia, China, Romania, Oman, UK, Sweden, Canada, and Germany, which we all know could use some humor. My books have sold over a million copies including my latest book, “The New Comedy Bible.” Many of my students in my workshops have gone on to become stars including Seth Rogan, Maz Jobrani, Sherri Shepherd, as well as many speakers who attribute my book “The Message of You”, to earning them over $300k/year in speaking engagements.

We’re always bombarded by how great it is to pursue your passion, etc – but we’ve spoken with enough people to know that it’s not always easy. Overall, would you say things have been easy for you?
I have found that nobody becomes successful without starting with a huge mess in their life. Finding success is hard and holding on to it is harder. Being brought up with a disabled sister, an abusive father, as well as facing sexism as a comic and a magician, became comedy material. These techniques that I learned as a child became the center point of the techniques that I’ve taught in my books as well as my TEDx talk entitled “You Can’t Spell Message Without a M-E-S-S.” The message is that the messes in our life can not only become great comedy material but also can lead to our greatest successes.

In my comedy workshops, I teach what I’ve learned – that when I can laugh at a problem it becomes more manageable. And I now teach my students to turn their problems into punch lines. You don’t have a receding hairline… it’s a punch line.

I quit doing comedy when I became depressed after my mom died and that led me to a new career as a writer.

In 2008 when the recession hit the speaking market, I formed The Message of You University, an online course in speaking.

I’ve always found a way to reinvent myself.

So, as you know, we’re impressed with Comedy Workshop Productions – tell our readers more, for example what you’re most proud of and what sets you apart from others.
I am an entrepreneur. Which as we know is a French word, “I work in my underwear!” So my business model is very untraditional and fluid. At first, my business was stand-up comedy as a performer. Then I formed Comedy Workshop Productions where I was the first person in Los Angeles to teach comedy. These workshops were based on my books, “Stand Up Comedy: The Book,” “The Comedy Bible”, and most recently, “The New Comedy Bible”. The workshops exploded, I increased staff hiring other comics, who wanted to be off the road, as my faculty.

I then went on the road as a corporate speaker on the topic of stress relief with humor. I currently augment my corporate speaking with consultations as I write CEO speeches, TED talks for celebrities and also have a staff of writers and coaches to assist.

So, what’s next? Any big plans?
Well… if I survive the coronavirus, my new plan is to give away my online comedy and speaking courses for free – a free gift to my readers as well as offer free live Zoom workshops.

I just did this as an impulse to help others lighten up during this difficult time. But, what I found is that this has exploded my brand. I’m meeting people I wouldn’t have met before. And now a new turn in my career, I now am working with physicians and other professional who want to expand their income by becoming speakers. So I work with them to find their heart story, their life-transforming advice and write it in a way that’s funny and engaging. 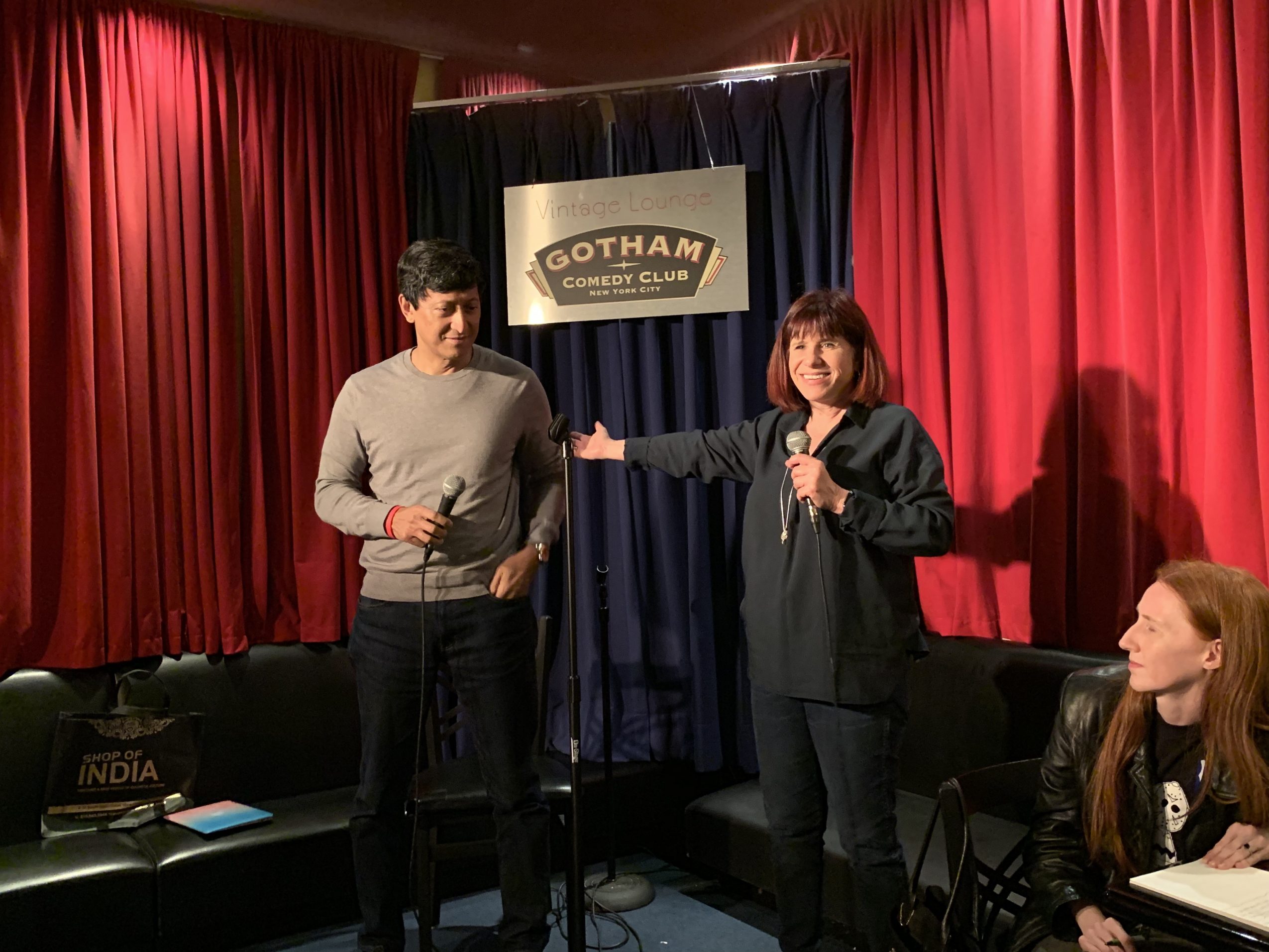 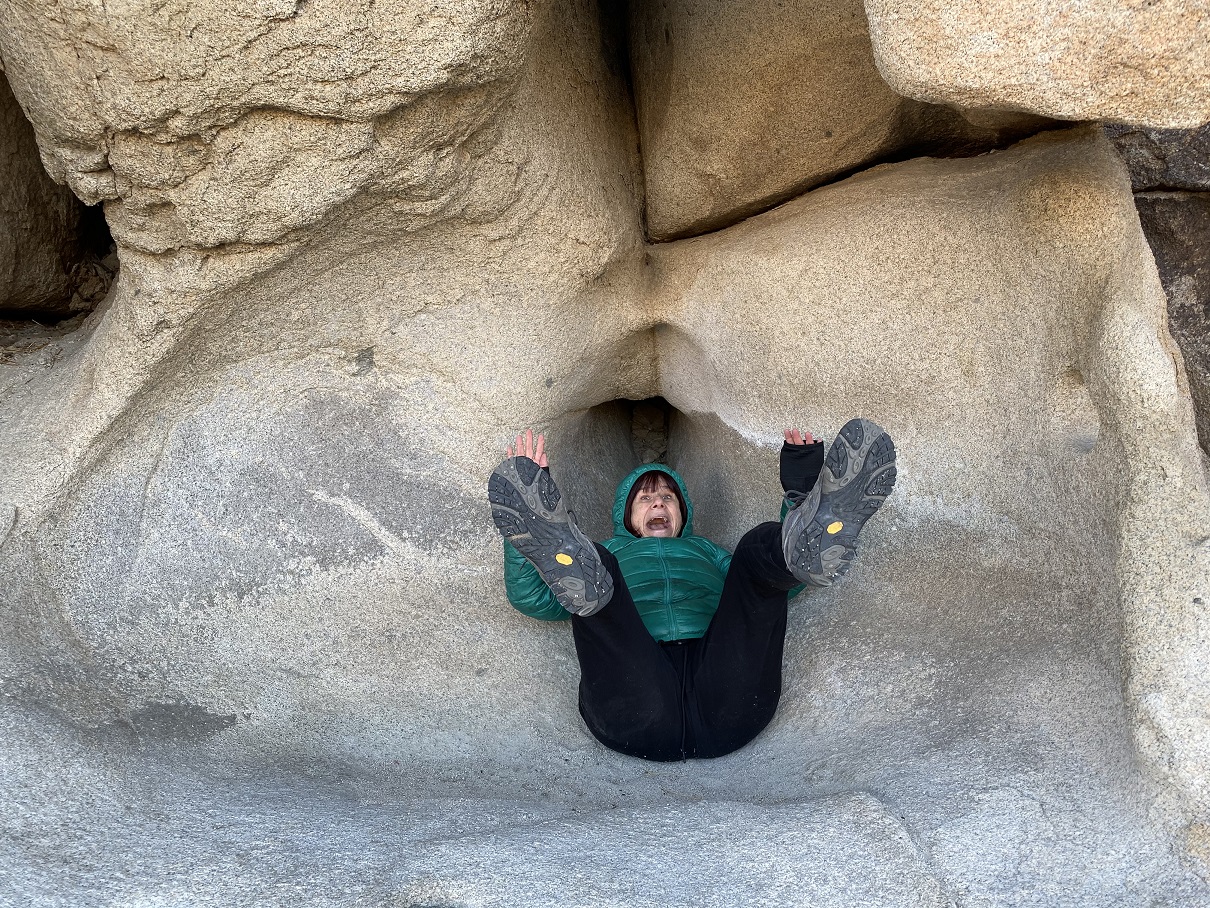 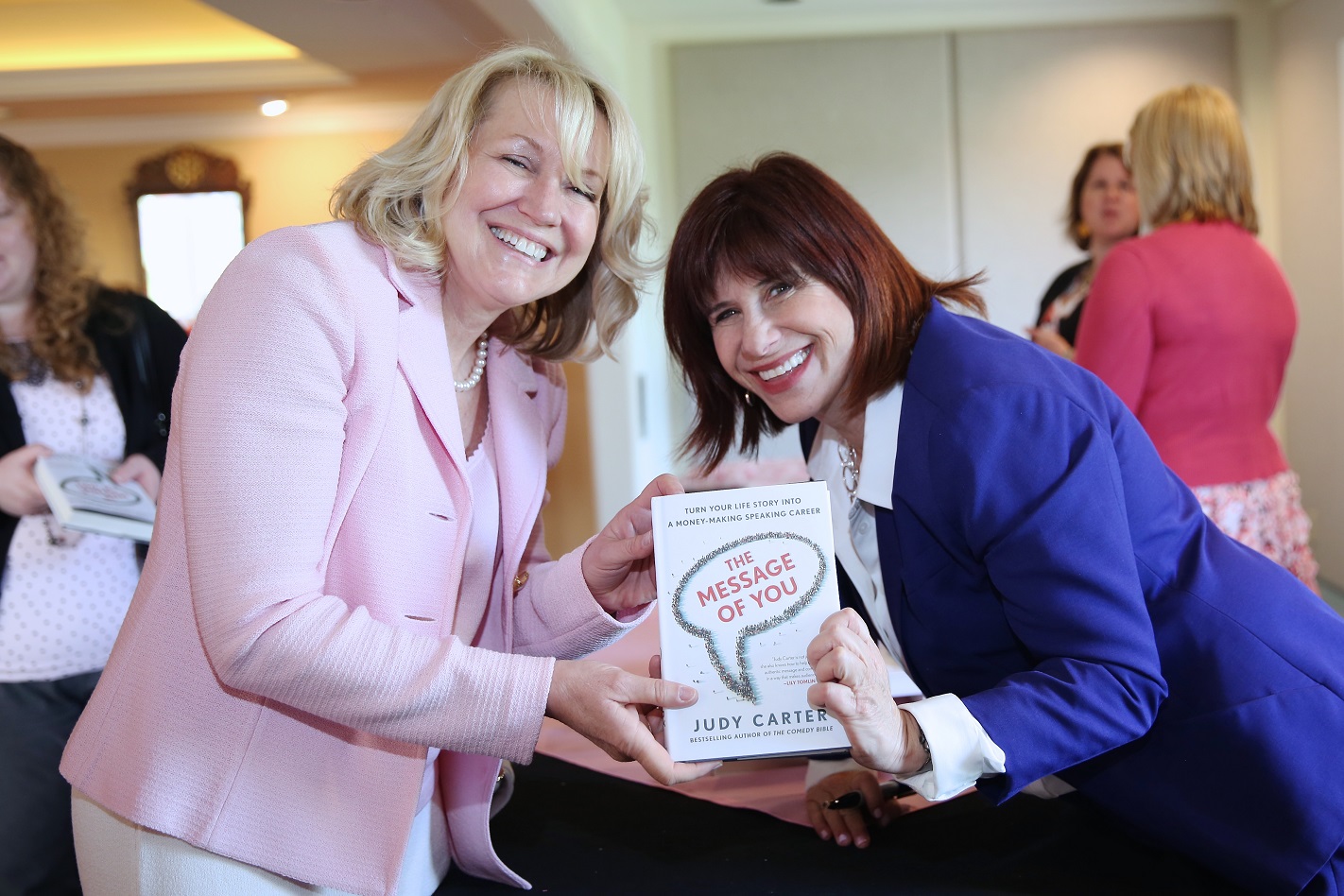 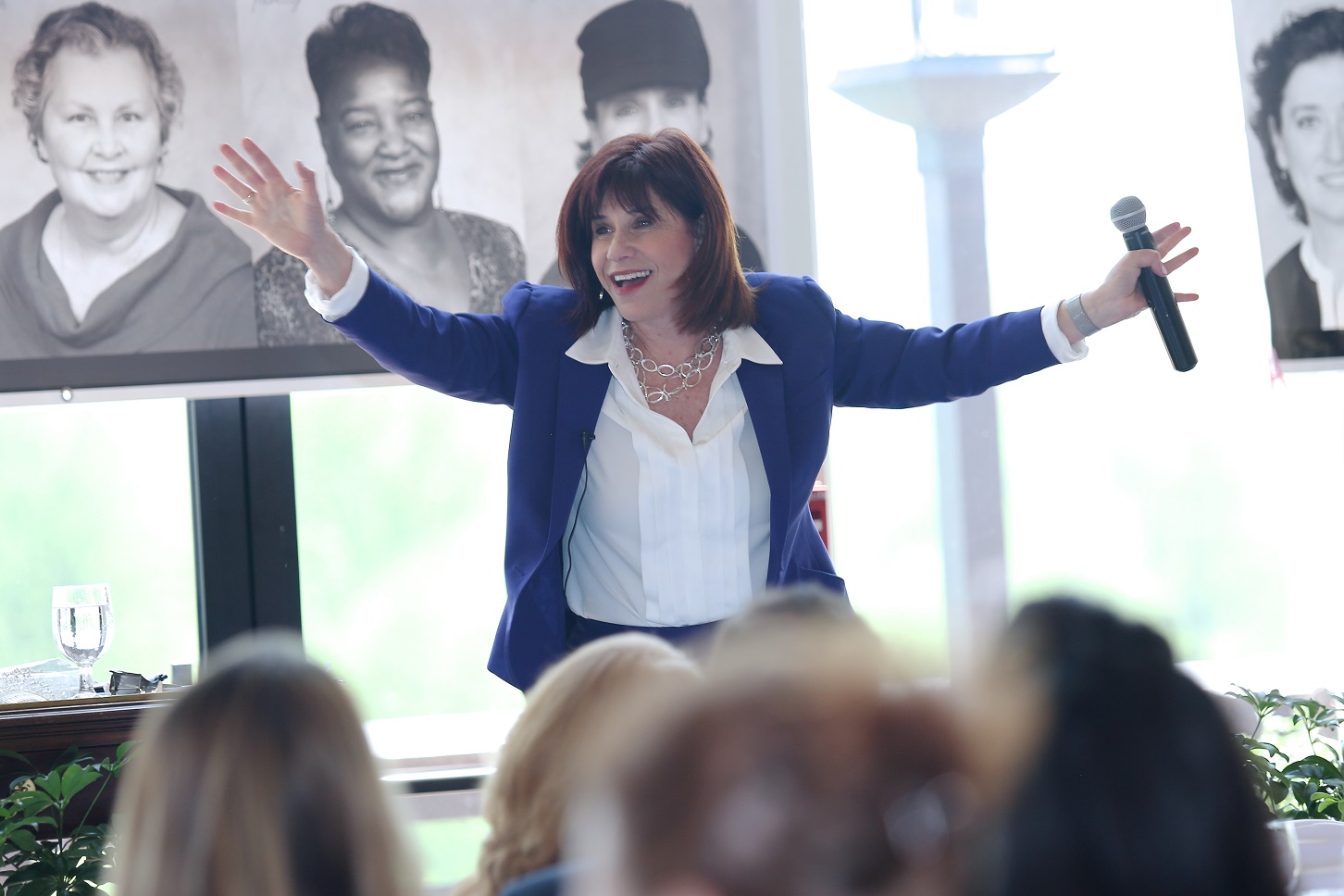 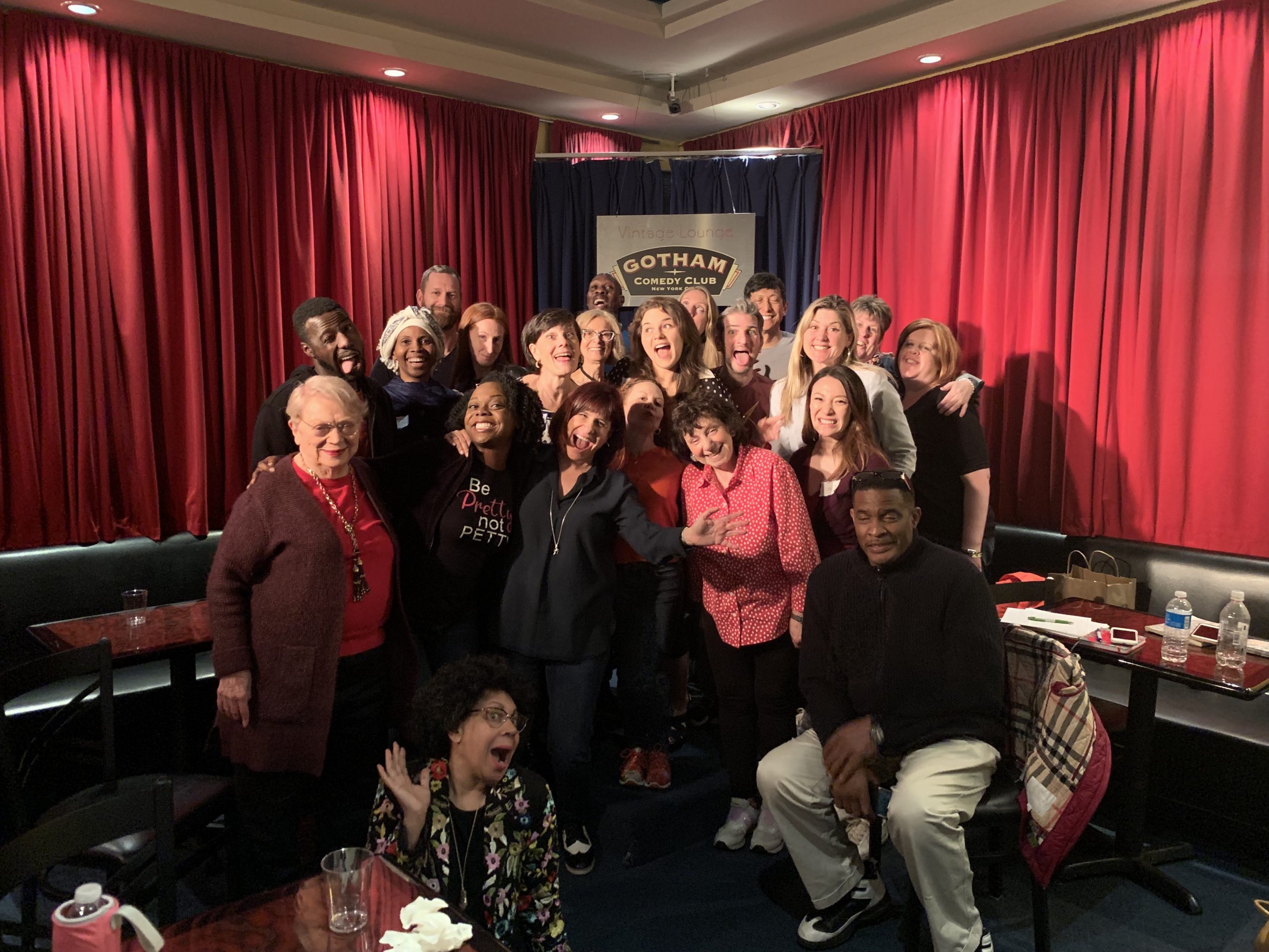