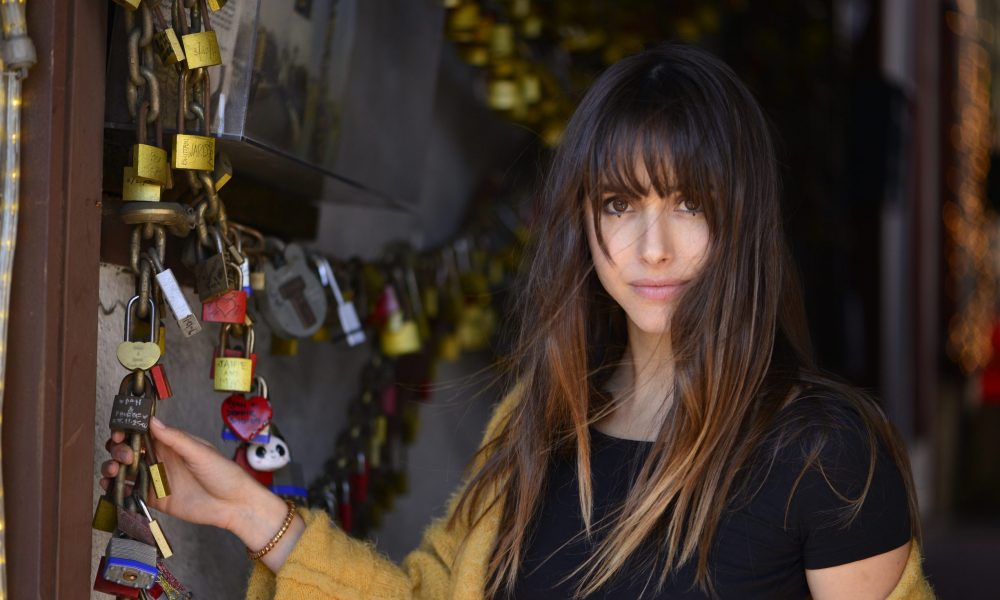 Today we’d like to introduce you to Juana Ringeling.

Chilean actress and activist, living in L.A since 2016, She lived her childhood and youth in Cachagua, a beautiful rural town on Central Chile’s Pacific coastline. Following her passion for acting, she moves to the capital, Santiago; where she developed a successful career as an actress, singer, and producer. She has had leading roles on movies, theater, television and web productions, standing out in Bim Bam Bum (TV Serial), Shortwave (movie), The beauty and the beast (musical) and as the host and producer of “Carnaval, el mundo esta de fiesta” (cultural TV show)

Restless and multifaceted, she moved to EEUU; once again following her passion for acting and communication she left her country; hungry to see the world and the entertainment industry from a new perspective. But also, with the strong will of reconnecting with herself, of having time to developed her own projects and of being able to live by the ocean again!

Here; her first performance as the lead actress in Ryan Gregory Phillip’s Shortwave has given her a strong exposure and three best actress prizes. Meanwhile she keeps working hard with several environmental and social causes, actively collaborating with “Fundación altiplano”, Rios to rivers, and “Bosques de Zapallar” (Woodland’s Foundation) an NGO of her place of birth promoting the conservation of the endangered Mediterranean like the forest of central Chile. Among others.

But she is particularly excited with a new project that is being developed with “National Geographic Pristine seas” in Juan Fernandez archipelago; “we want to make Robinson Crusoe island in a sustainable icon for the world; A marine park, the size of Italy, was declare on January, and the community has developed an exemplary sustainable fishery for more than 100 years. But we are dreaming big. One of the biggest problems in the insular territory is garbage, so I’m leading the sustainable waste management program. And I hope lots of people gets involved in this dream, we need to help with the energy problem and with the native forest preservation issues among others”

Below, you can see her work as a writer for environmental and social issues.

We’re always bombarded by how great it is to pursue your passion, etc. – but we’ve spoken with enough people to know that it’s not always easy. Overall, would you say things have been easy for you?
I’m not the easy roads´ best friend. I think best reward comes from coming out of our comfort zones, fighting for the very best versions of ourselves and of our projects, being aware of the inertia that surrounds us and continuously breaking it. That, of course, have some costs.

Moving to L.A has been a hard journey. I was on an exelent moment of my carrer as an actress, singer and T.V host. Producing my own cultural shows and constantly working on T.V.

But, I needed a change. My family, friends, and industry people are still perplexed and pushing me to go back home, where they can tell I have “everything”… and somehow is truth, everything is easier, I have developed a strong career and for sure I have more opportunities than in L.A. But, my decision was not just about work. I needed to define myself not just from what I do, instead of what I am. And for that, I needed a pause to rediscover that. I’m struggling with a lot of things, dealing with the anxiety of having less work, the fear of seeing time pass while we are looking within ourselves, pushing my own, longtime buried projects, and facing my scattered mind.

Auditioning once and again in a language that is not mine. Basically, I’m starting all over from scratch. New country, new friends, new house, new language, new industry, etc. Less acting jobs has permitted me to invest and developed my activist side a lot more and that gives me great joy!

So, as you know, we’re impressed with Juana Ringeling /Juanita Ringeling – tell our readers more, for example, what you’re most proud of as a company and what sets you apart from others.
Juanita Ringeling is a very multifaceted woman. she was first known as an actress, but then she successfully explore her singer side, producer, and tv host side and during her whole career she has been recognized for her deep commitment in social and environmental causes. Using her exposure to communicate different issues and to create a community of awareness. She was recently recruited to be part of L.A waterkeeper. And also invited, because of her successful campaign #desafioceroplastico, to initiate a sustainable garbage management program in Juan Fernandez Archipelago.

So, what’s next? Any big plans?
To be honest, I never have long-term plans… I guess it’s how this job is. You never know when you get chosen in a show and all of a sudden, all your schedule changes. But, in general terms, I’m going to keep living between LA and Chile.

I’m working on a beautiful documentary show. we hope to be in the scouting process this year. I just launched my own cereal bar in Chile! Which we are very happy for because it’s doing really great!

Our principle was to offer a fully transparent ingredients list, an open recipe. On that list, everything is pronounceable and there is no need to google anything in order to understand what it is. Basically, we produced a raw bar made of real food!

I’m also working with Nat Geo in Juan Fernandez. we are raising money for a sustainable garbage management program.

And of course, I would love to book a role in EEUU soon! 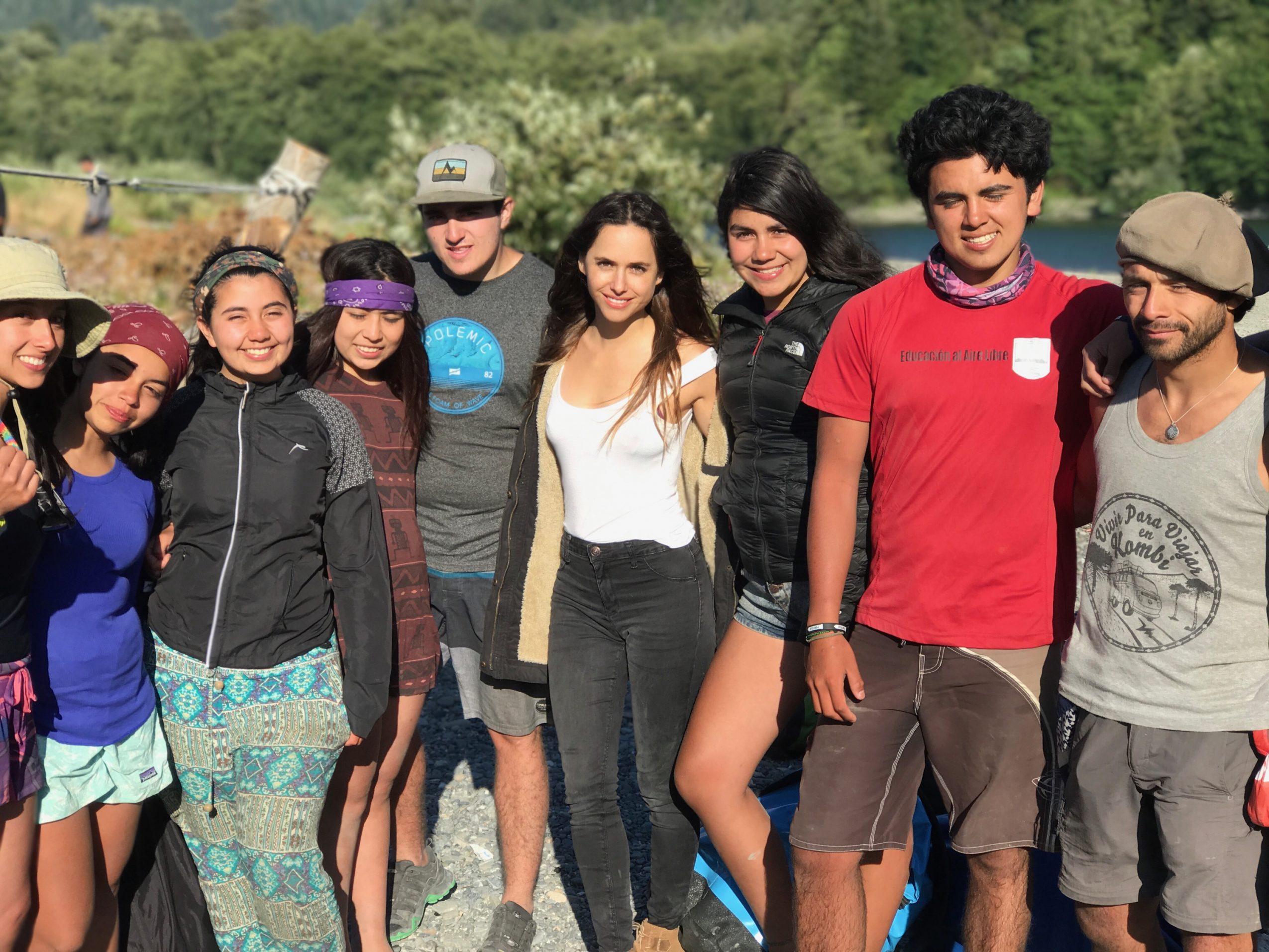 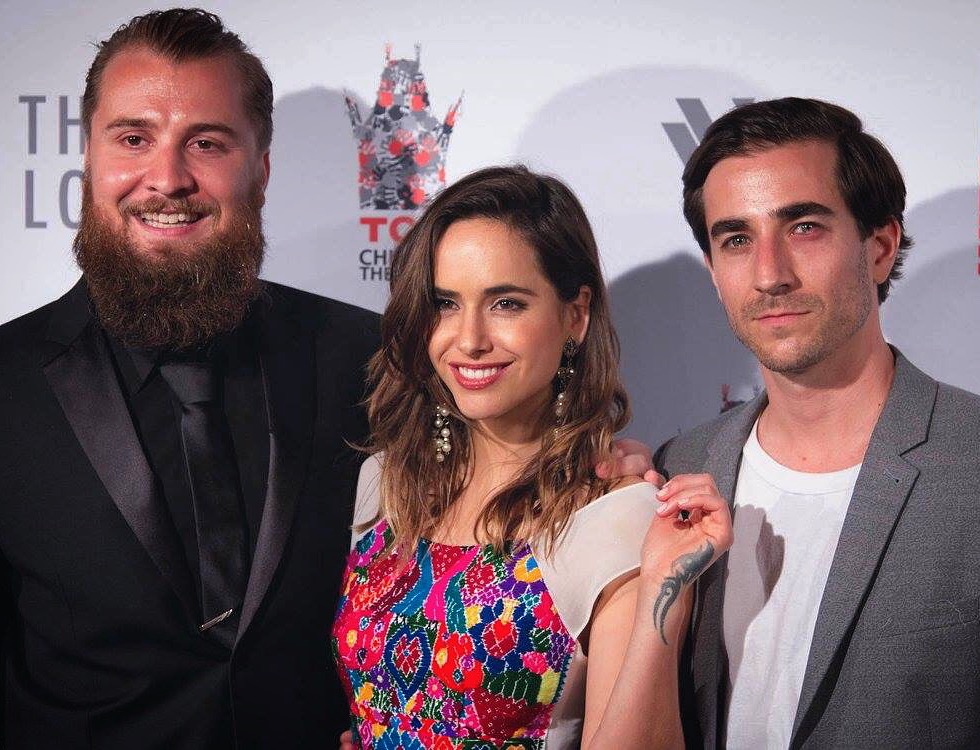 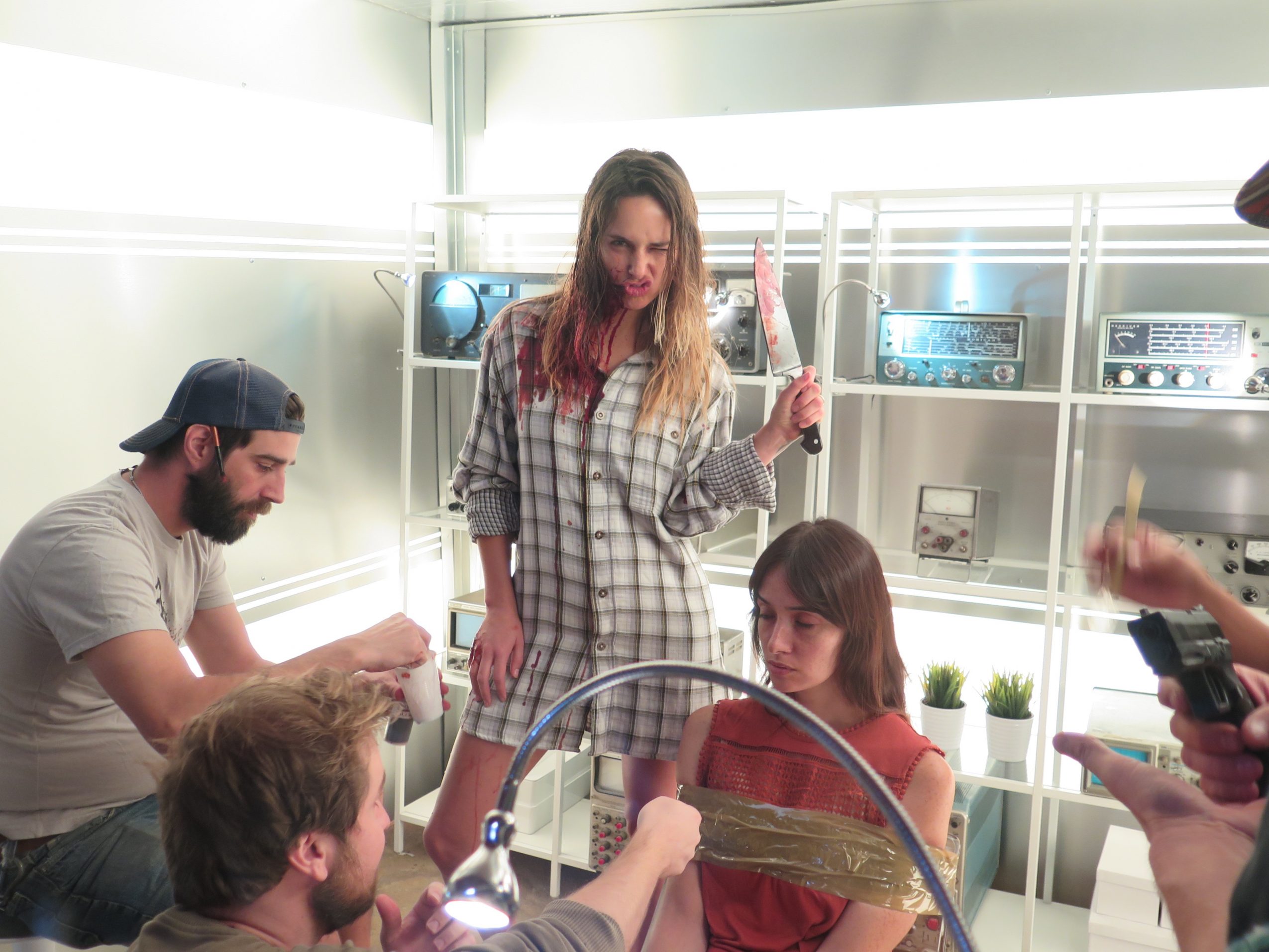 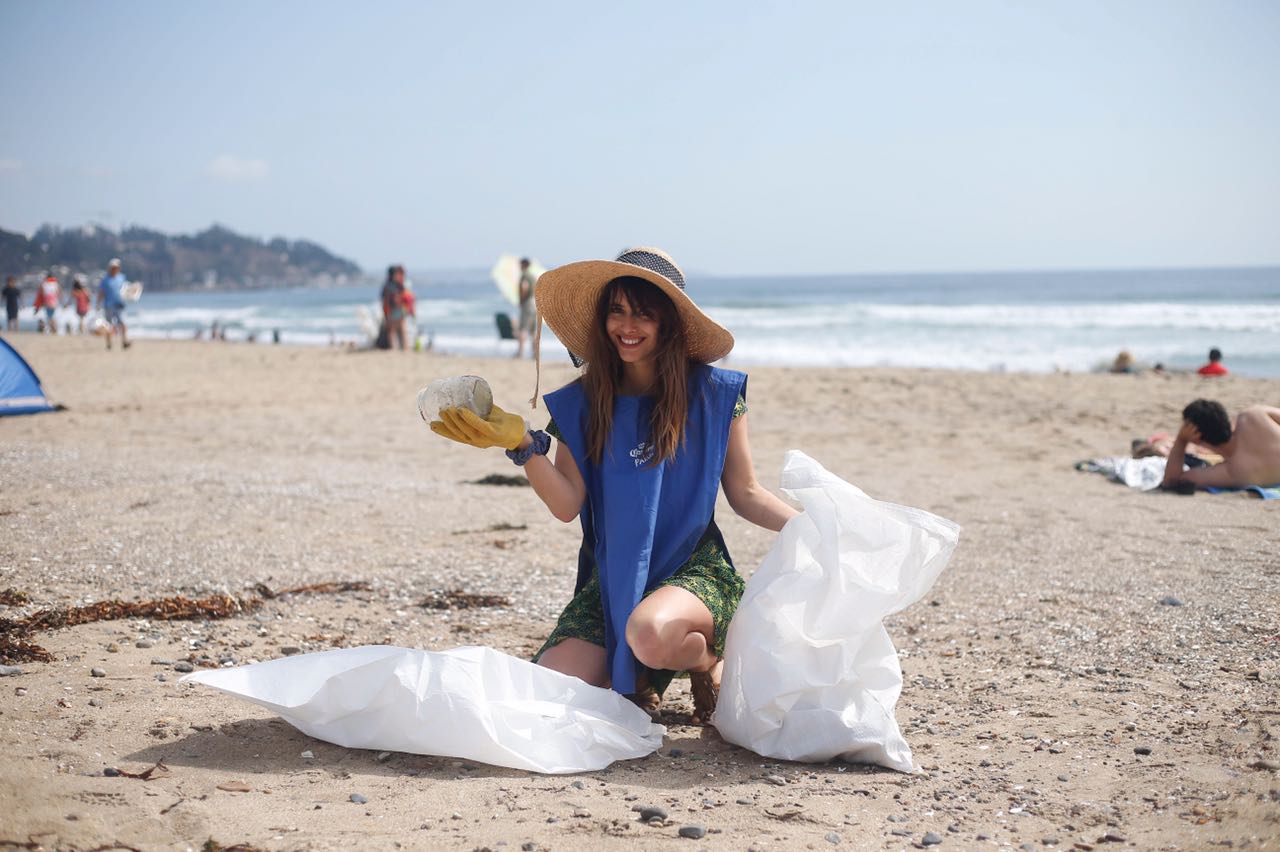 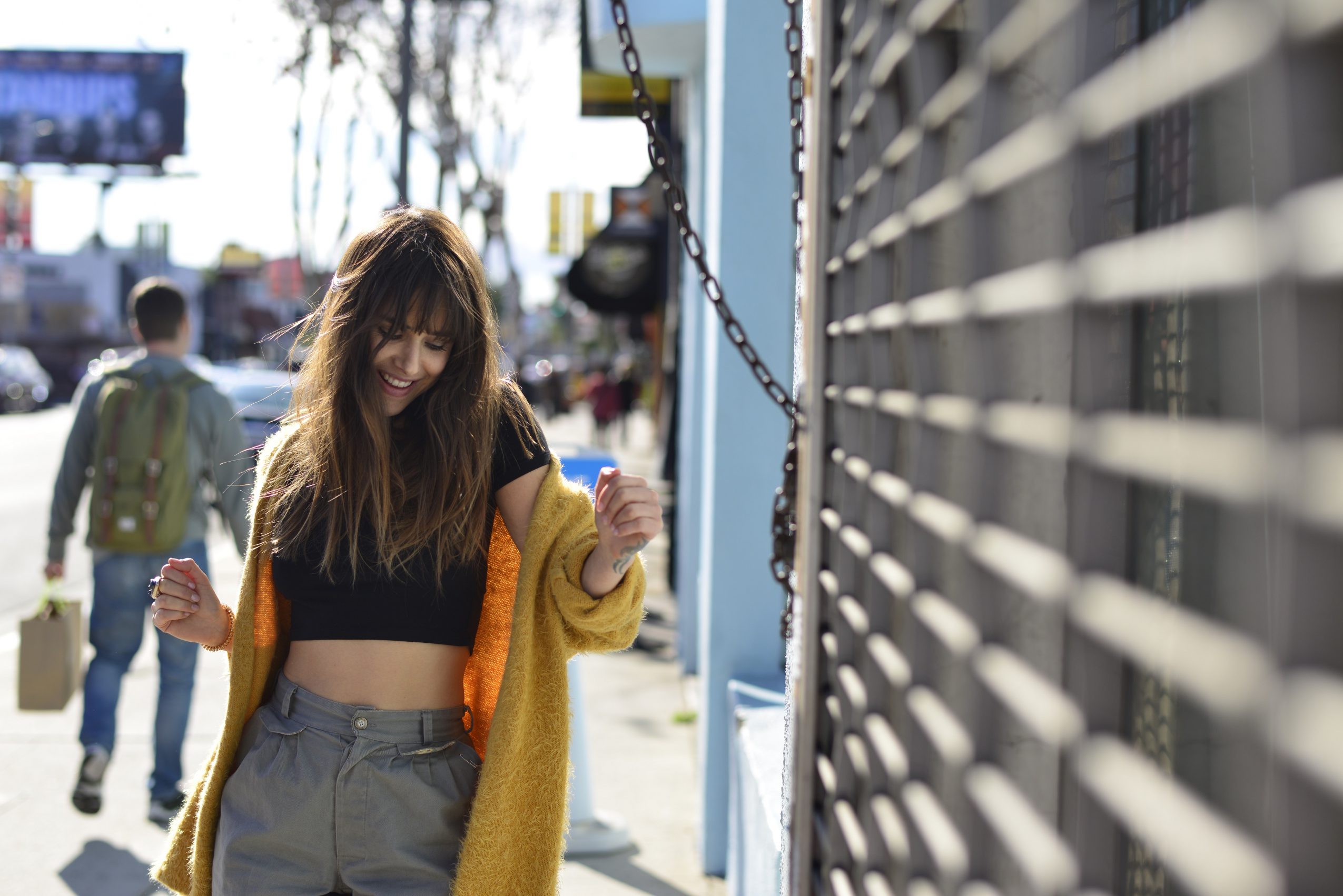 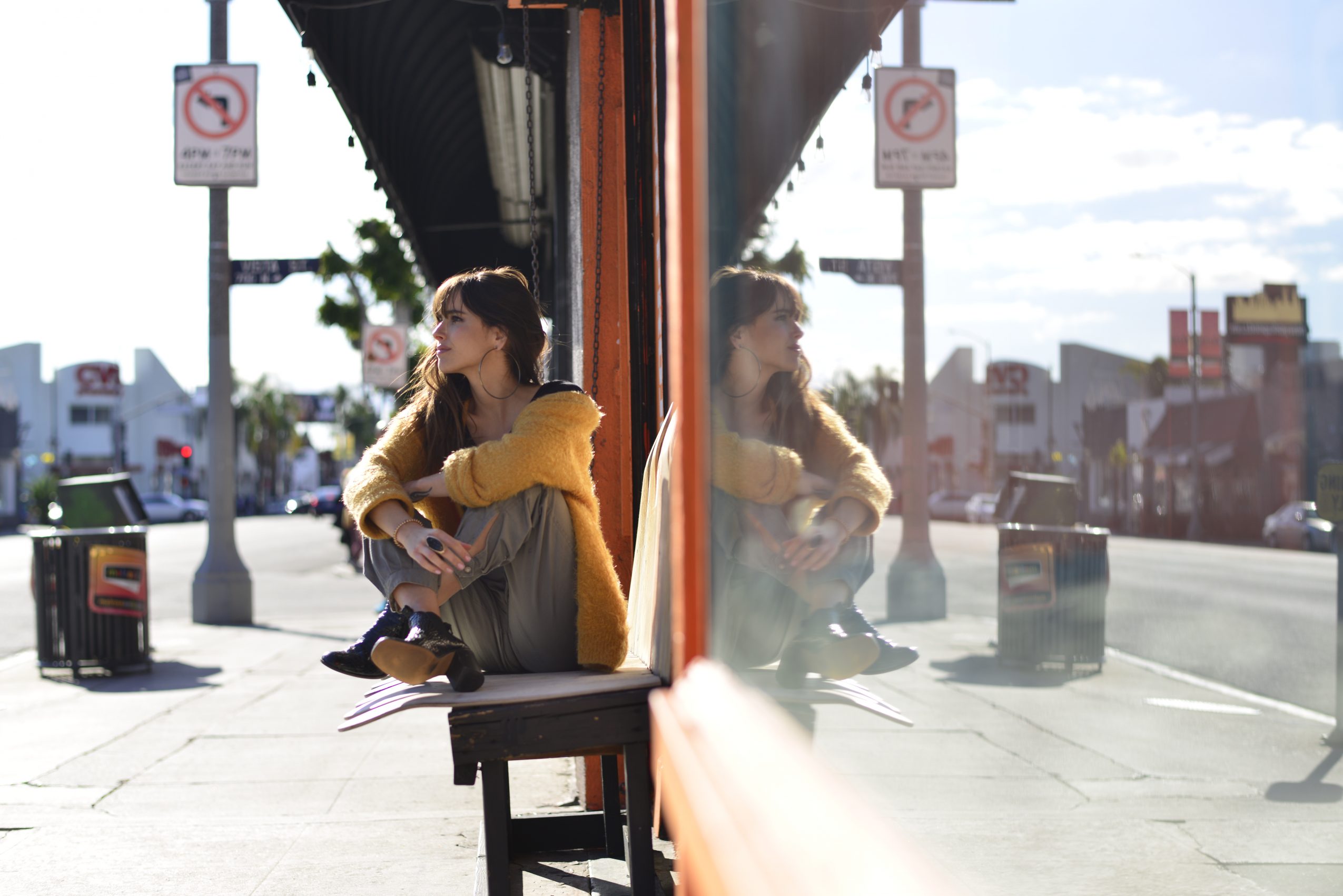 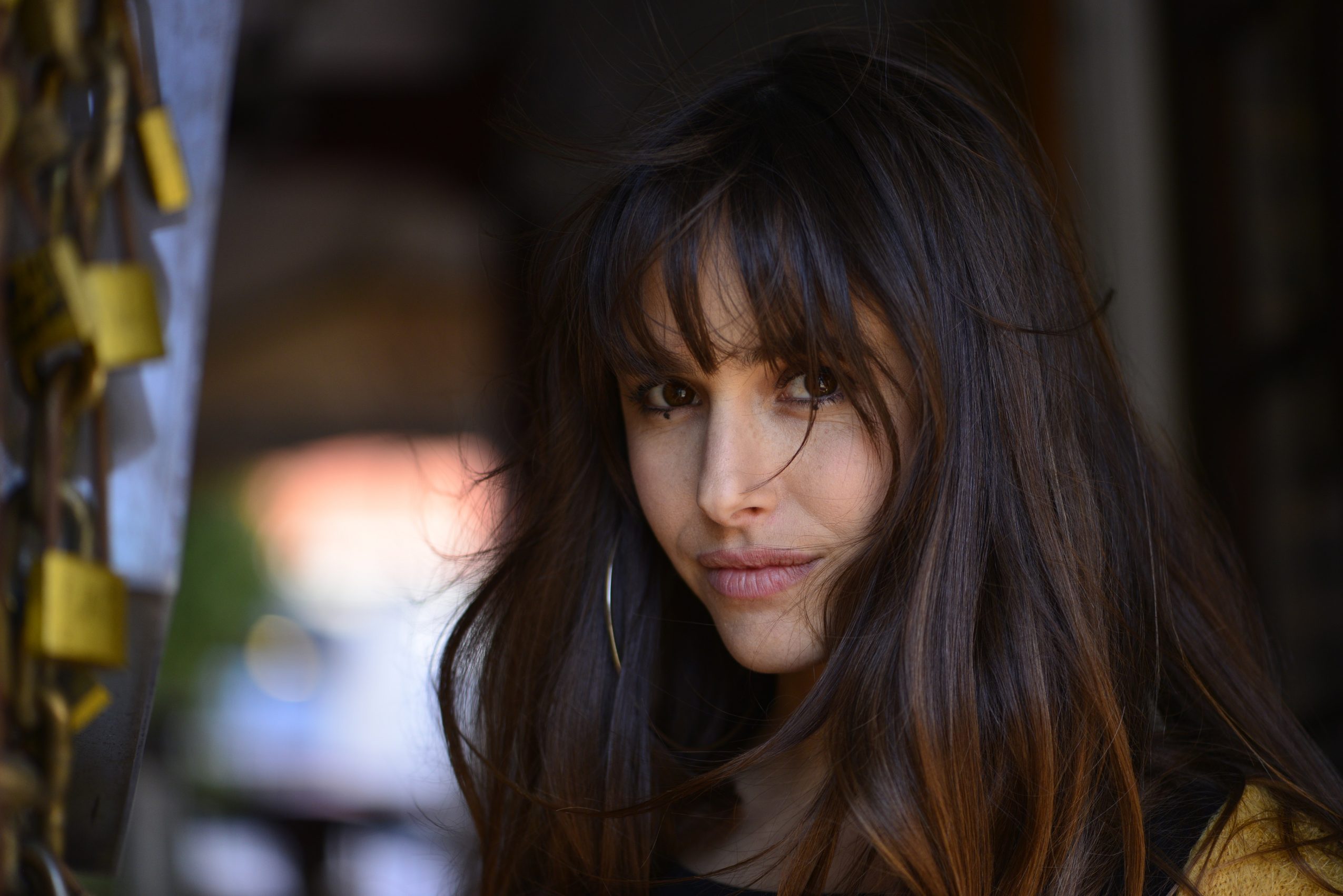 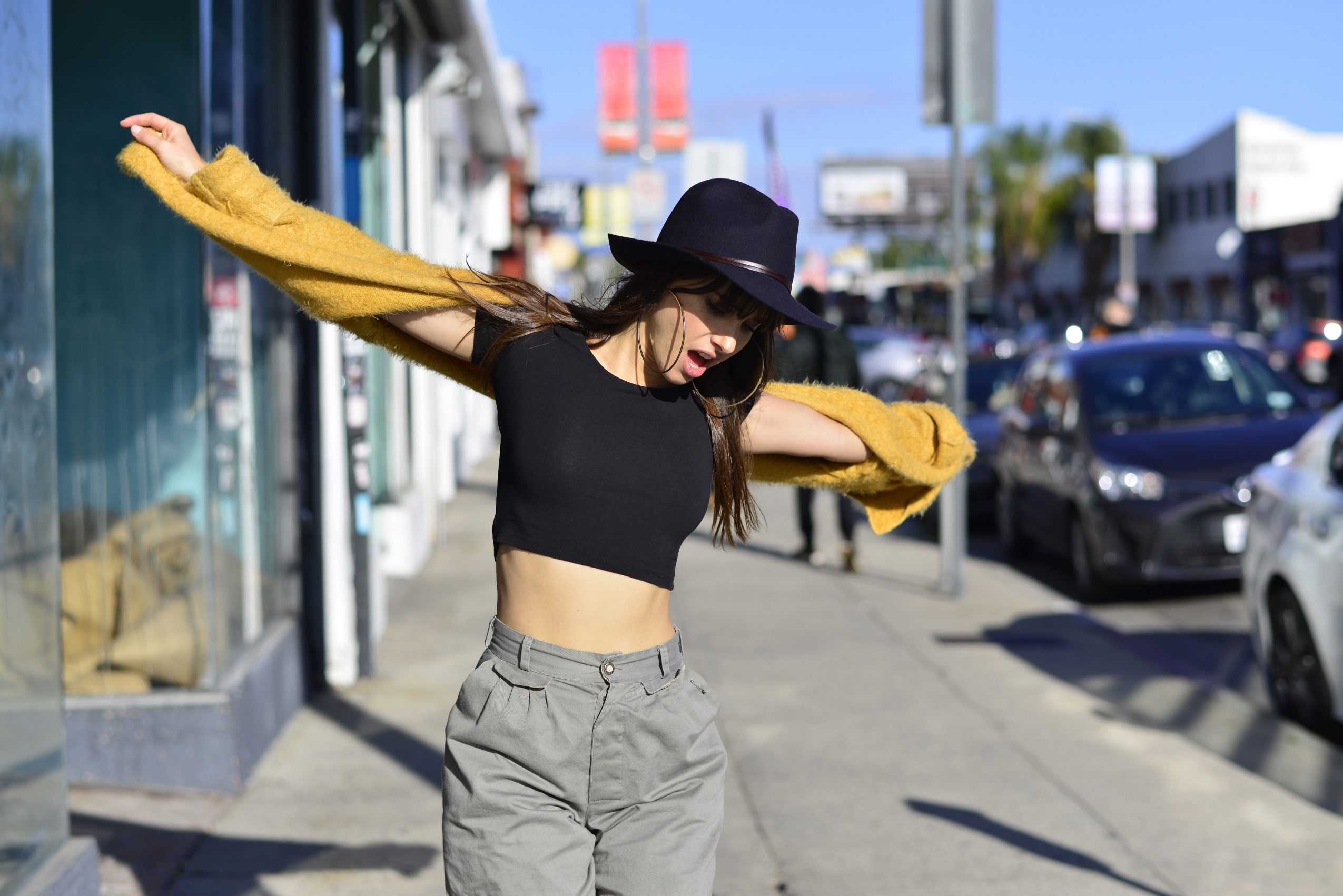 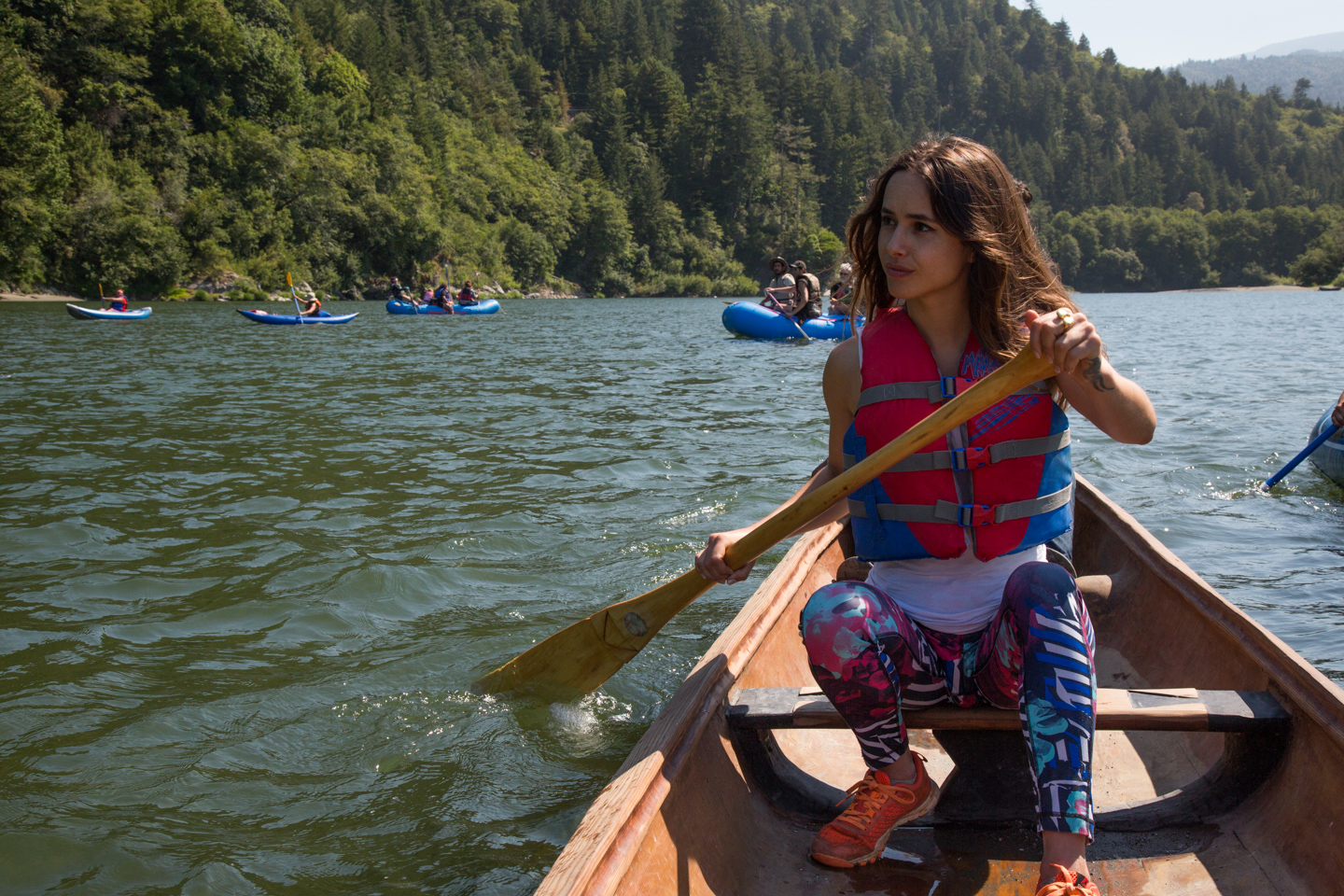 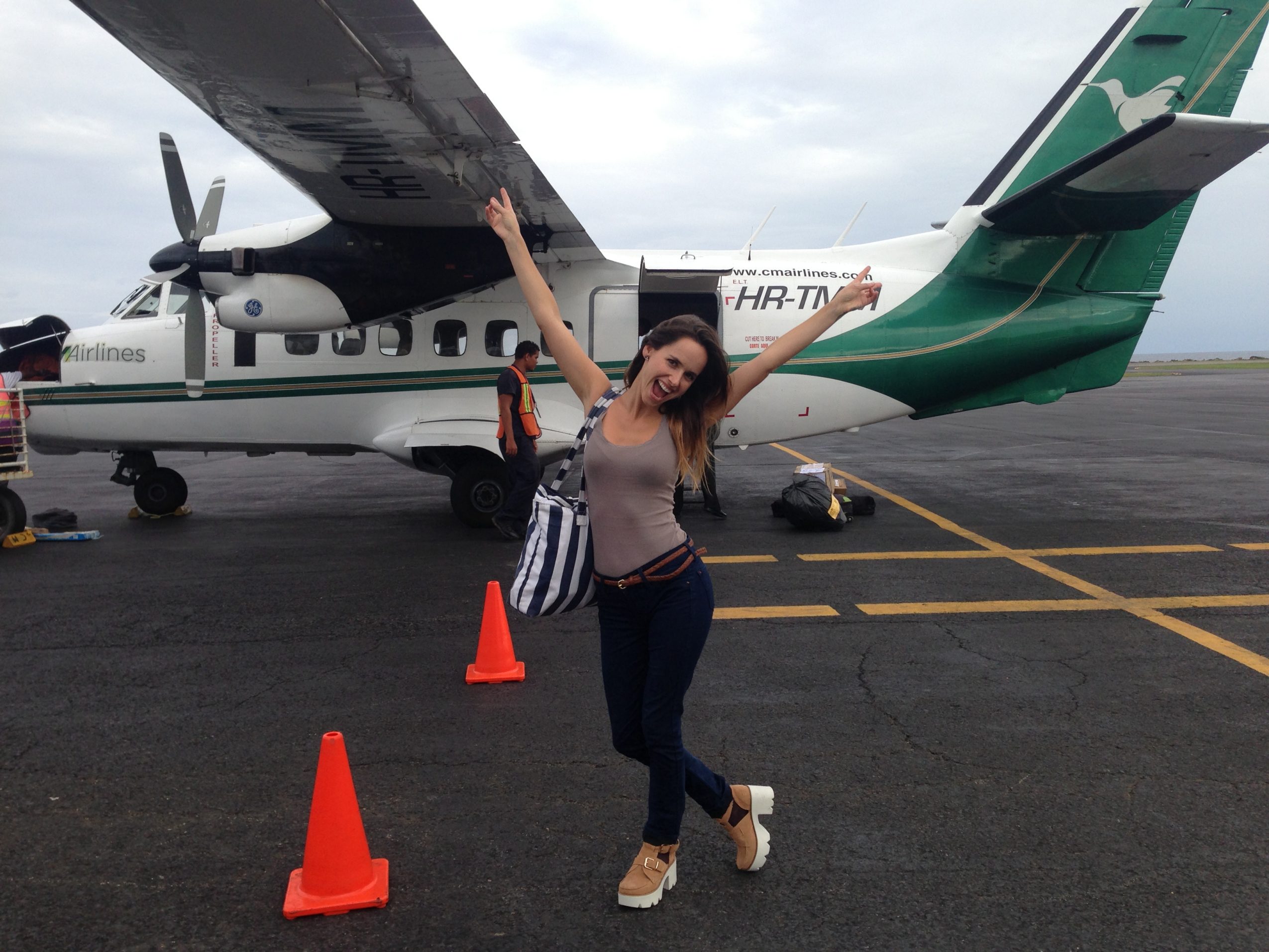 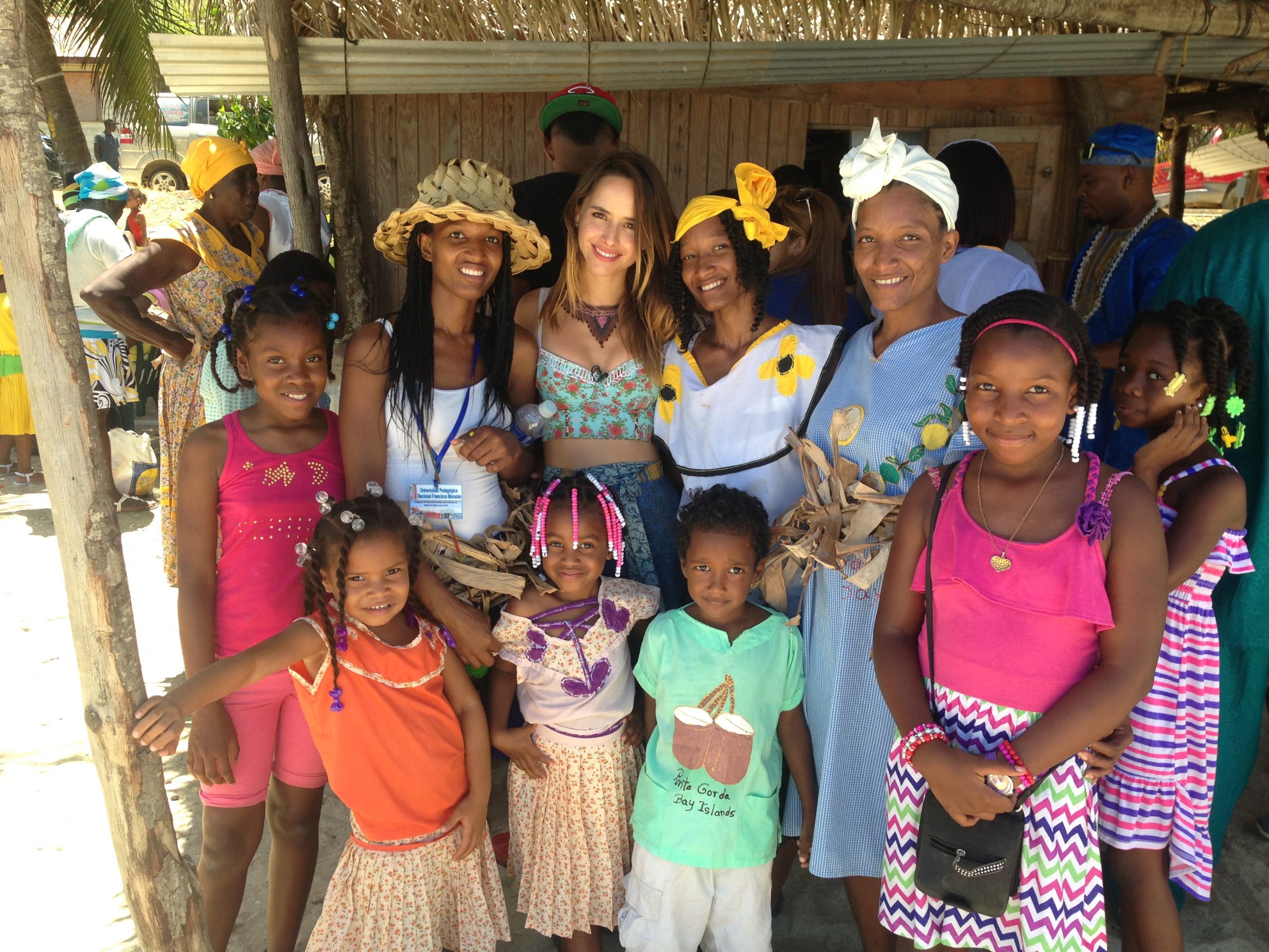 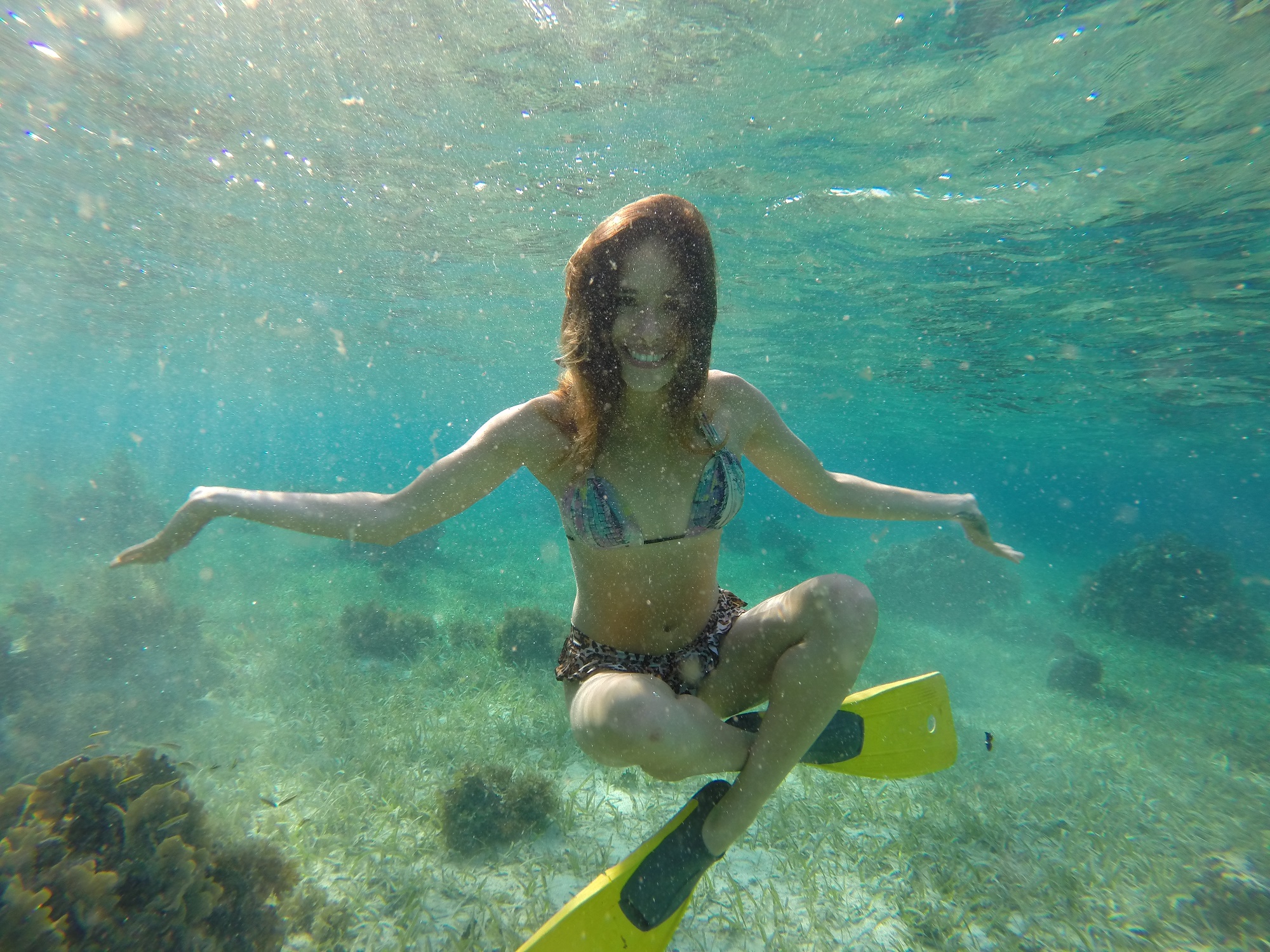