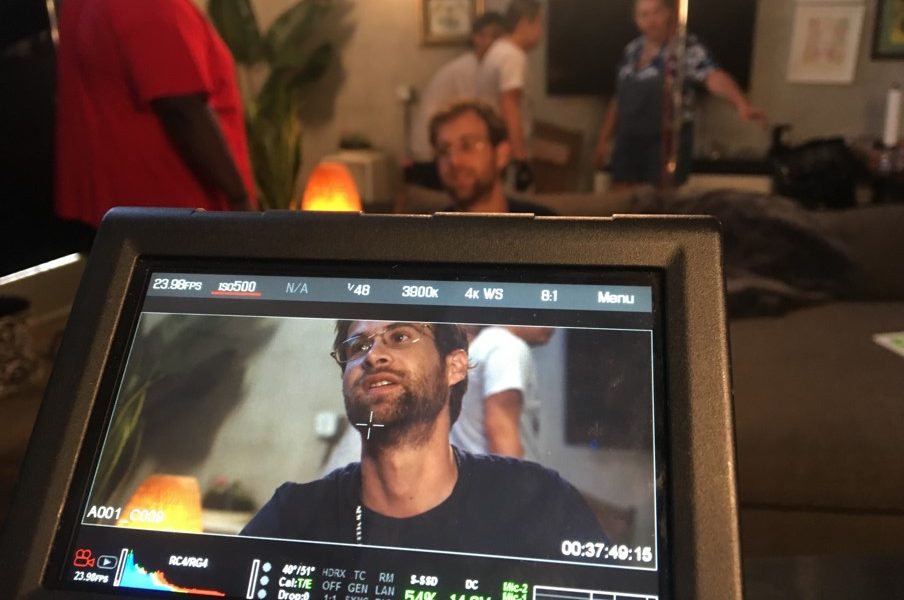 Today we’d like to introduce you to Juan Sebastian Valencia.

Juan, let’s start with your story. We’d love to hear how you got started and how the journey has been so far.
My career as a director started professionally when I was 19 years old in my country Colombia, but I believe like every artist out there, art started in my life at an early age. When I was a kid, my parents gave me a video camera as a random gift for Christmas, without knowing too much about filmmaking, I began writing and shooting my family, my pets and my friends.

During high school, I worked in some commercials and wrote a musical play for my school, shot a few short films and wrote my first stories. I was 18 when I moved from my parent’s house in Cali to Bogota, the capital of Colombia, to study film.

“Poker” was the movie that started my career as a director in Colombia, I was 23 years old, it was 2007 when I shot the movie with an amazing crew of young and talented filmmakers. The movie was produced by Mad Love and distributed by United International Pictures, got to theaters and has been playing ever since on tv around the world.

But shooting my first movie at an early age made me think a lot about my life in the film business. So once I released the movie, I went back to school and did a Bachelors in Business Administration with the intention to learn and apply lessons from businesses around the world to the Colombian film industry.

During those years I kept on writing, I released my third book of short stories “El Eco de un susurro medio silencioso” and my first novel “Circus Show”, I shot several commercials for tv, directed a tv channel for a film festival, a theater play, a documentary, some short films that got to several festivals and keep on learning on how to share my stories with the world.

In 2017, I was awarded a scholarship to study a MFA in Filmmaking in Los Angeles with NYFA, and I been living here and amazing experience. I shot two short films “Invisible Love” and “She challenged the moon” and I’m now working on “Magico,” my thesis film, a story about a magician who finds real magic the moment he gets his heart broken.

Has it been a smooth road?
Art is always challenging, and I believe as an artist you’re always struggling with obstacles along the way. It’s either the money you require to shoot projects, or looking for the perfect answer for your characters. There are always challenges during the career of any artist.

When you’re shooting a movie, it’s difficult to understand the timing a project takes, that happened to me with “Poker,” understanding the difficult task that is to get the resources and the emotional rollercoaster it means to bring a project to life.

In my case; I’m now learning how to communicate in another language and how to live in another country. Living in Los Angeles is a challenge by it self, but I’m lucky to have a supportive family and amazing friends that makes everything better.

We’d love to hear more about what you do.
I´m a writer, film director, and a creative entrepreneur. I have a unique vision of the world that I’ve been trying to translate and showcase in my projects. My work includes titles for feature films, short films, documentaries, tv shows, commercials, theater plays, and books.

My stories are about human emotions, love, fear, anger, and how a person has to experiences their unique life with the society. I’m a dreamer, it’s how I got here. So many of my stories are about dreams and passions, even when they can take you to a dark place.

As an entrepreneur I have a few brands that I’ve created and been nurturing for a couple of years; Cinema Notebooks (a collection of notebooks for filmmakers) available in 12 countries, Cinema Artists (Home & Apparel) available in the UK and Palante Caminante (Colombian bags and shoes).

Being creative had lead me to jobs as a producer, editor, and even a songwriter. But I feel that what makes me unique is being a creative person with a business side. I am a guy who still thinks love is the answer and everything with a smile is better, someone who dreams a lot but loves more to make dreams come true.

Let’s touch on your thoughts about our city – what do you like the most and the least?
Los Angeles is the capital of the film industry, I think there is not a better place to study and work than California. The city has a film history that is exquisite and keeps growing, all of the major studios are here, so it means that there are many possibilities to develop your art with the leaders.

I like to use public transportation, LA metro is a great option, but just a few people use it. Most people in LA have a car and don’t know about the alternatives the metro system has. Now getting to Santa Monica using metro is just amazing. 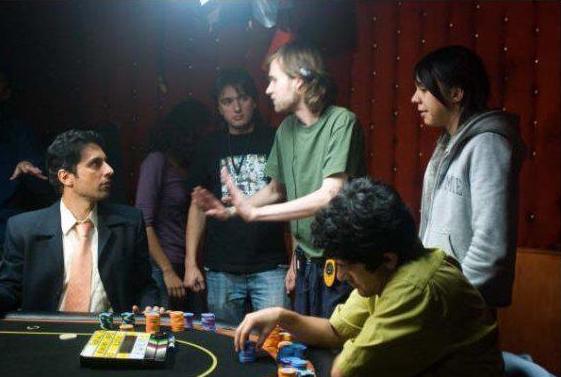 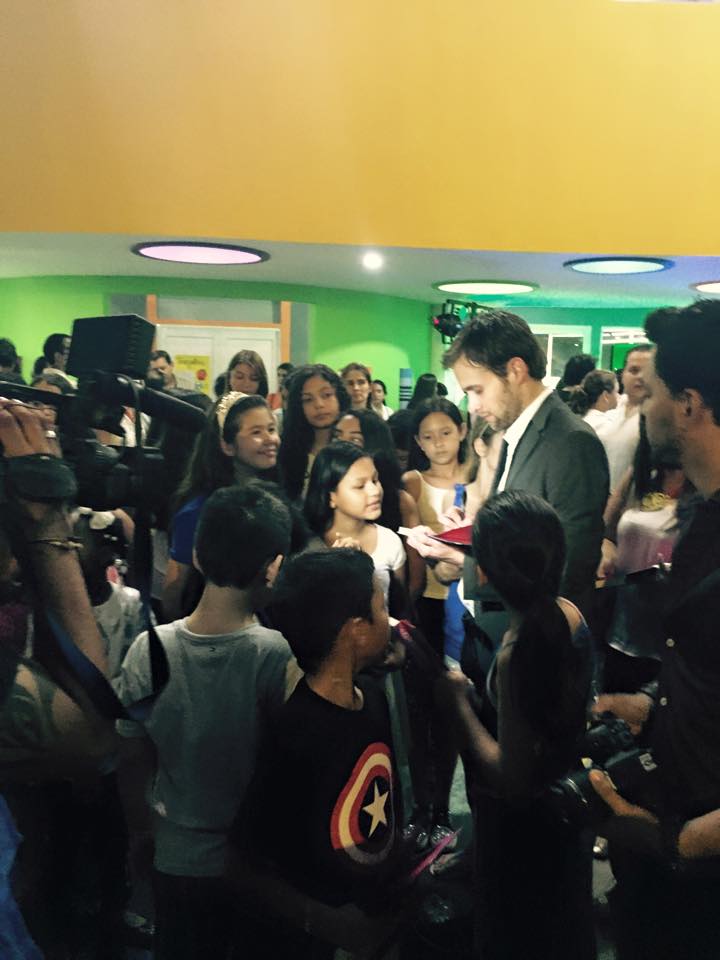 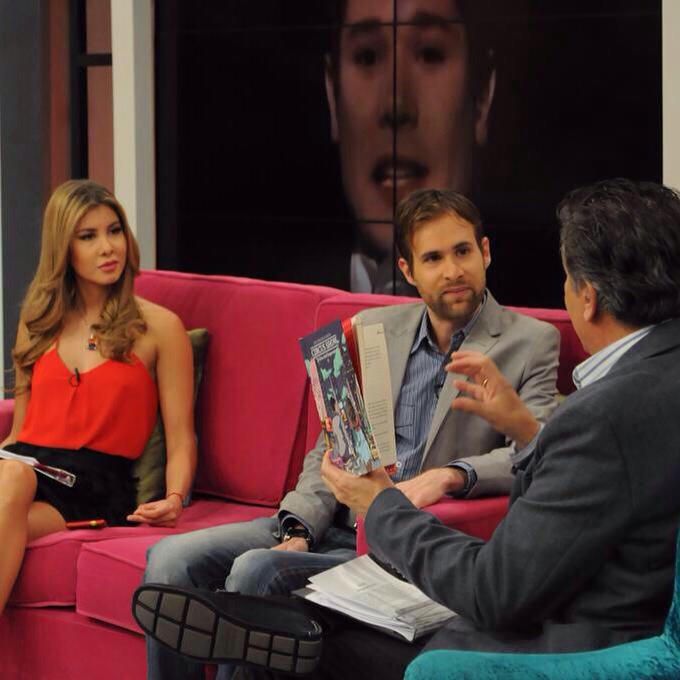 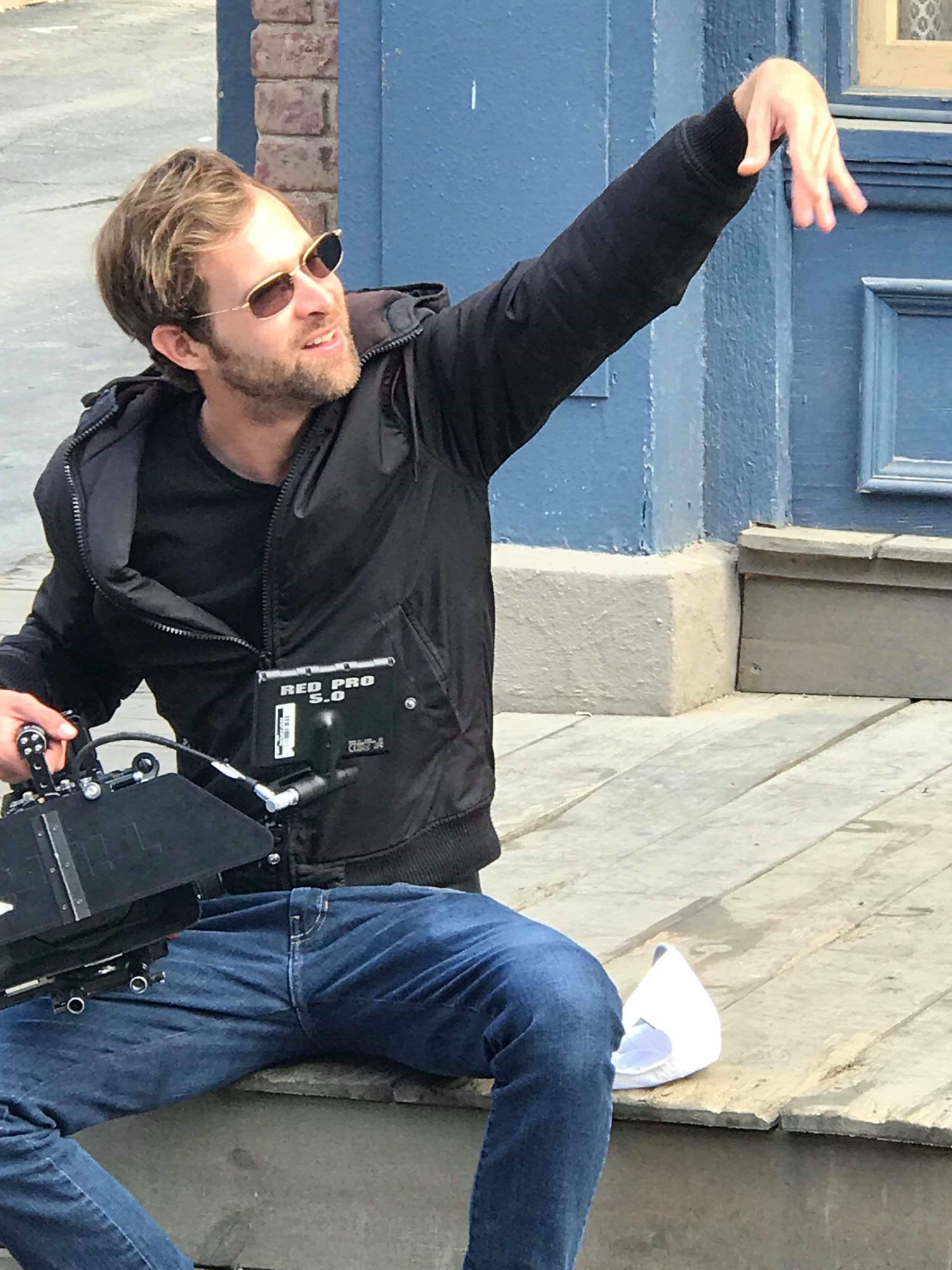 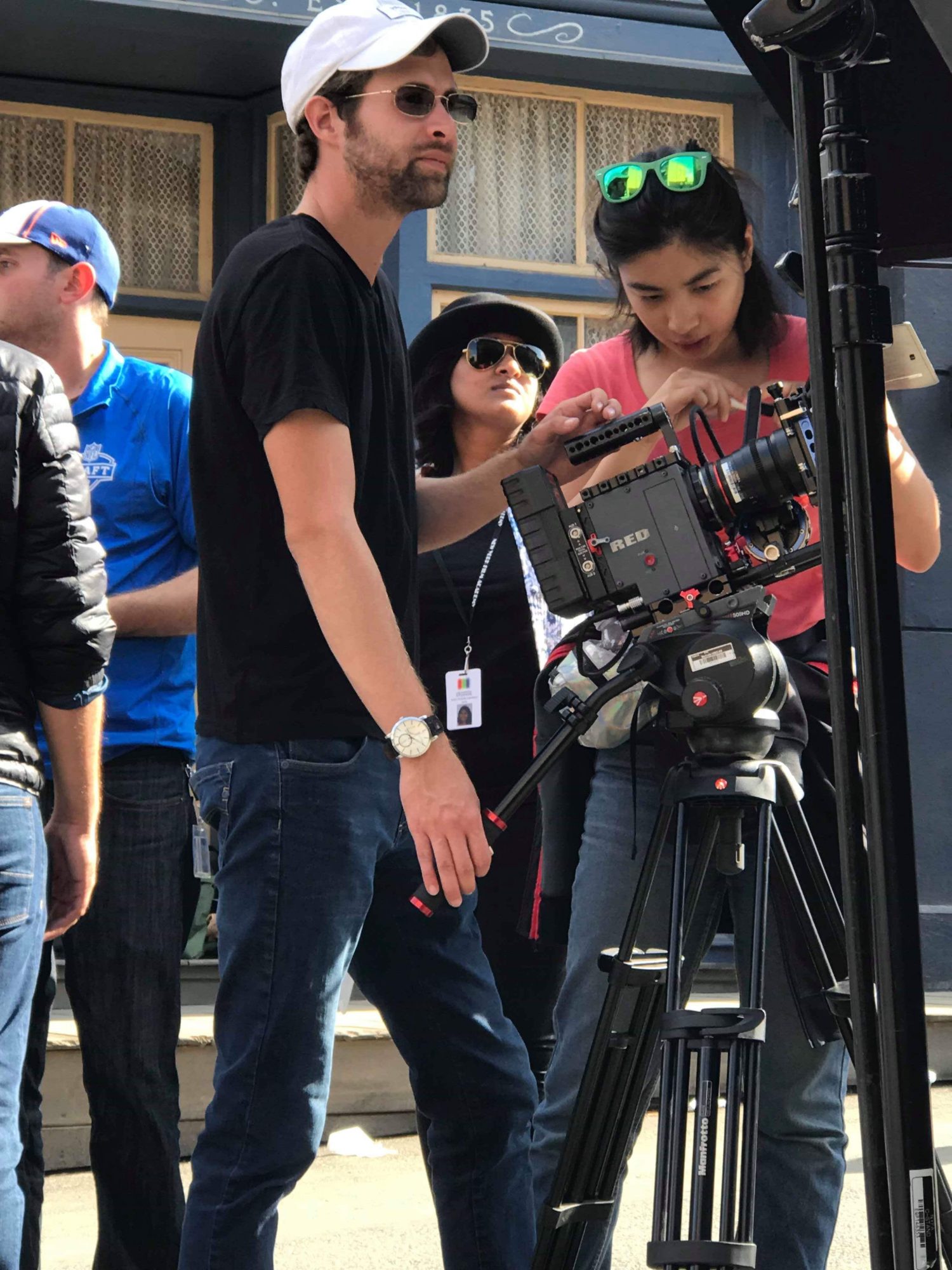 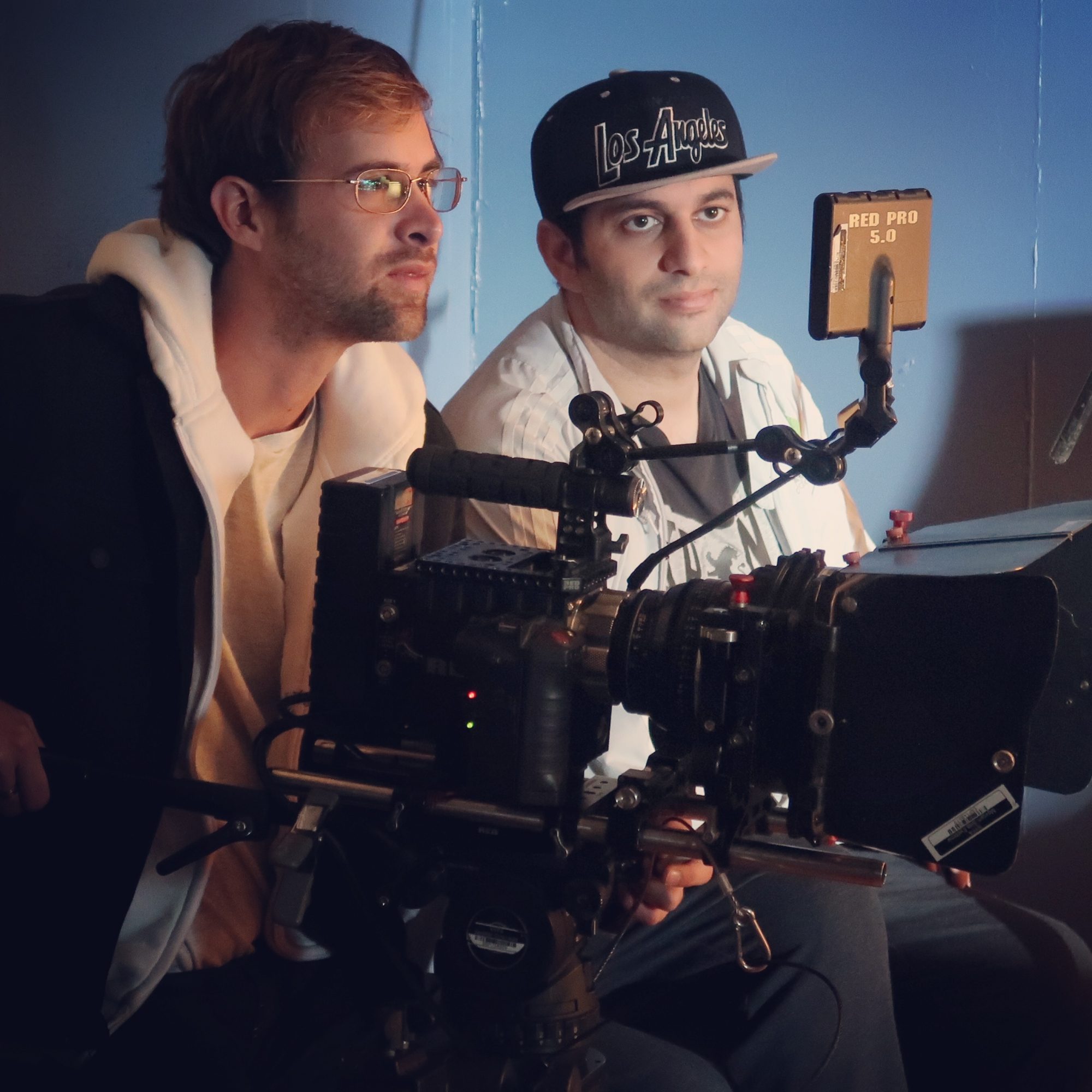 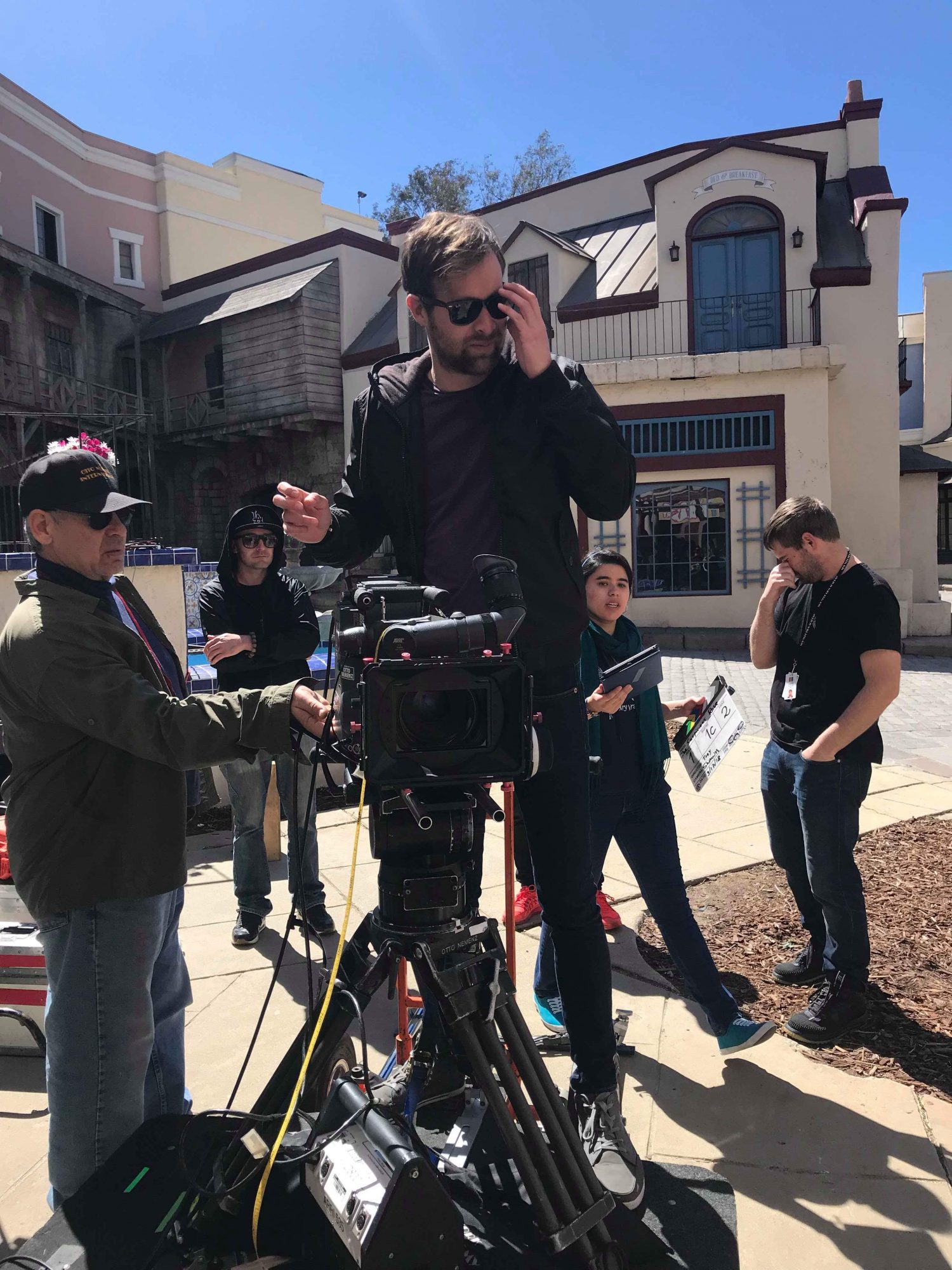 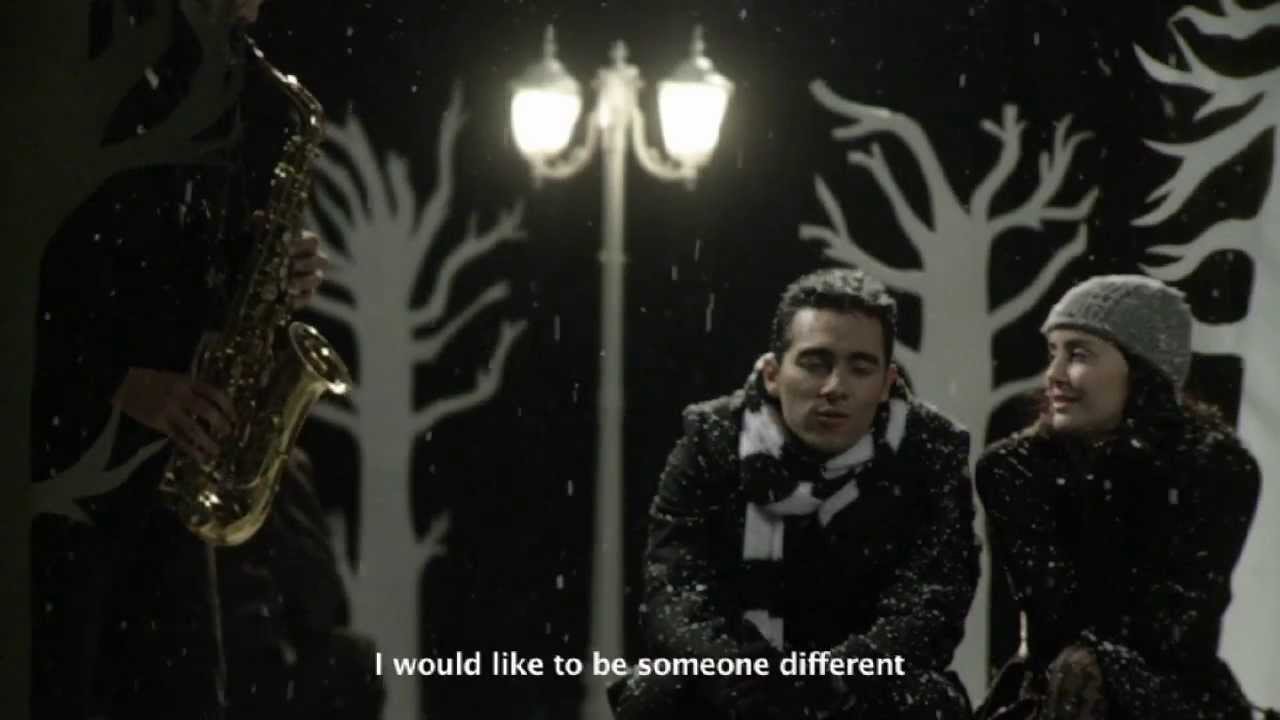