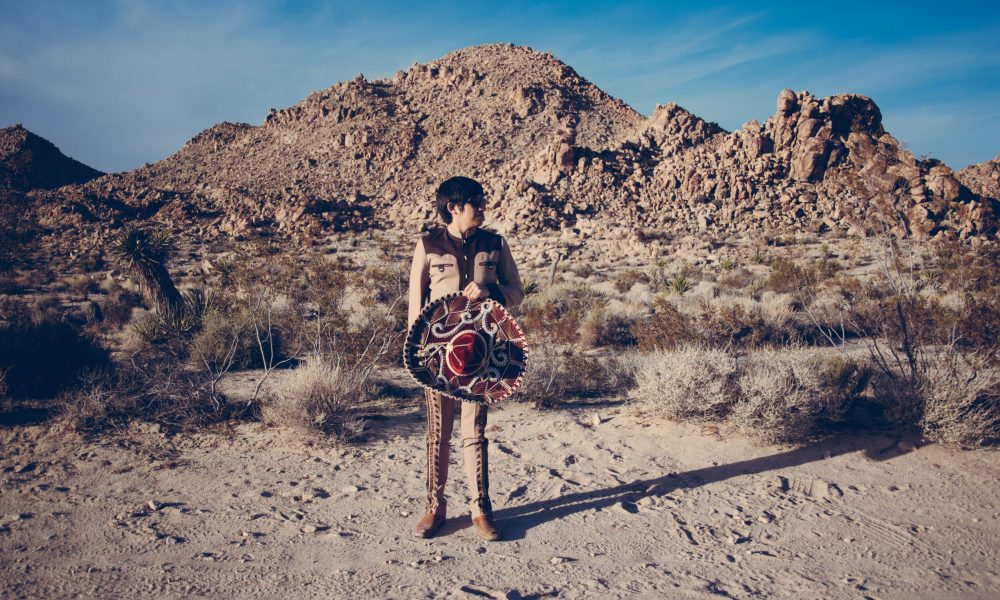 Today we’d like to introduce you to Juan Antonio Lopez.

Juan Antonio Lopez was once on track to become a professional trumpet player. Growing up in an upbringing filled with varied musical backdrops (school band, his musician father’s Latin music, and 90s alternative, to start), the brainchild behind L.A.-based solo project Sofa City Sweetheart played the instrument nearly his entire life until an unexpected jaw surgery robbed him of his muscle memory.

A string of calamity followed. His two-year-old niece suffered from a brain tumor (thankfully she has since recovered). Friends and family members passed away. His university music professor ridiculed his compositions. His longtime band broke up and his girlfriend moved away. The title of his previous biography was literally “Sofa City Sweetheart: A Tradition of Failure.” In other words: there were many instances in which Lopez could’ve – perhaps even should’ve – given up music. But he couldn’t.

Persistence pays off. Sofa City Sweetheart has become the centerpiece around which Lopez shapes his masterworks. Writing, arranging, recording, and engineering all the music himself, Lopez’s new album tangles together his spectrum of childhood influences while transforming tragic circumstances into stories of acceptance. Over layers of gentle guitar sit toe-tapping melodies and intermingling Beach Boys-esque harmonies that merge art and feeling, spinning stories that tie the persistent tragedies in his own life to the stuck-to-it-iveness that’s often required in any contemporary artist.

Titled Super(b) Exitos, a play on the phrase “super exitos” (“greatest hits” in Spanish), the new album from Sofa City Sweetheart is lush and exciting: an effortlessly melodic and imaginative collection, calling back to the best pop of the 60s with dashes of jazz and spaghetti western thrown in. Yes, tragedy can take a lot, but every once in awhile gives you something for your trouble.

We’d love to hear more about your work.
I make catchy indie rock music, that sometimes ventures into the film-score territory. I’m hopefully best known for my songwriting and music performance/production skills, but the way the internet works it’s probably my ridiculous music video where I’m wearing a mariachi outfit.

I think I’m most proud of my new vinyl record, I worked endlessly on it and I am a VERY PROUD parent! (My songs are my children.) And I think what sets me apart from others is that I sound nothing like most music being made in 2019 (I’m old skool and very 60s/70s inspired.)

Is our city a good place to do what you do?
It’s actually not the best. LA can be a very tough place for a band unless you’re well-connected or trending, or super attractive. I’m none of those unfortunately, but the music makes up for it (I hope!)

My music actually tends to be well received in the UK/Canada/Europe, but they have better taste in music so I’m okay with that. 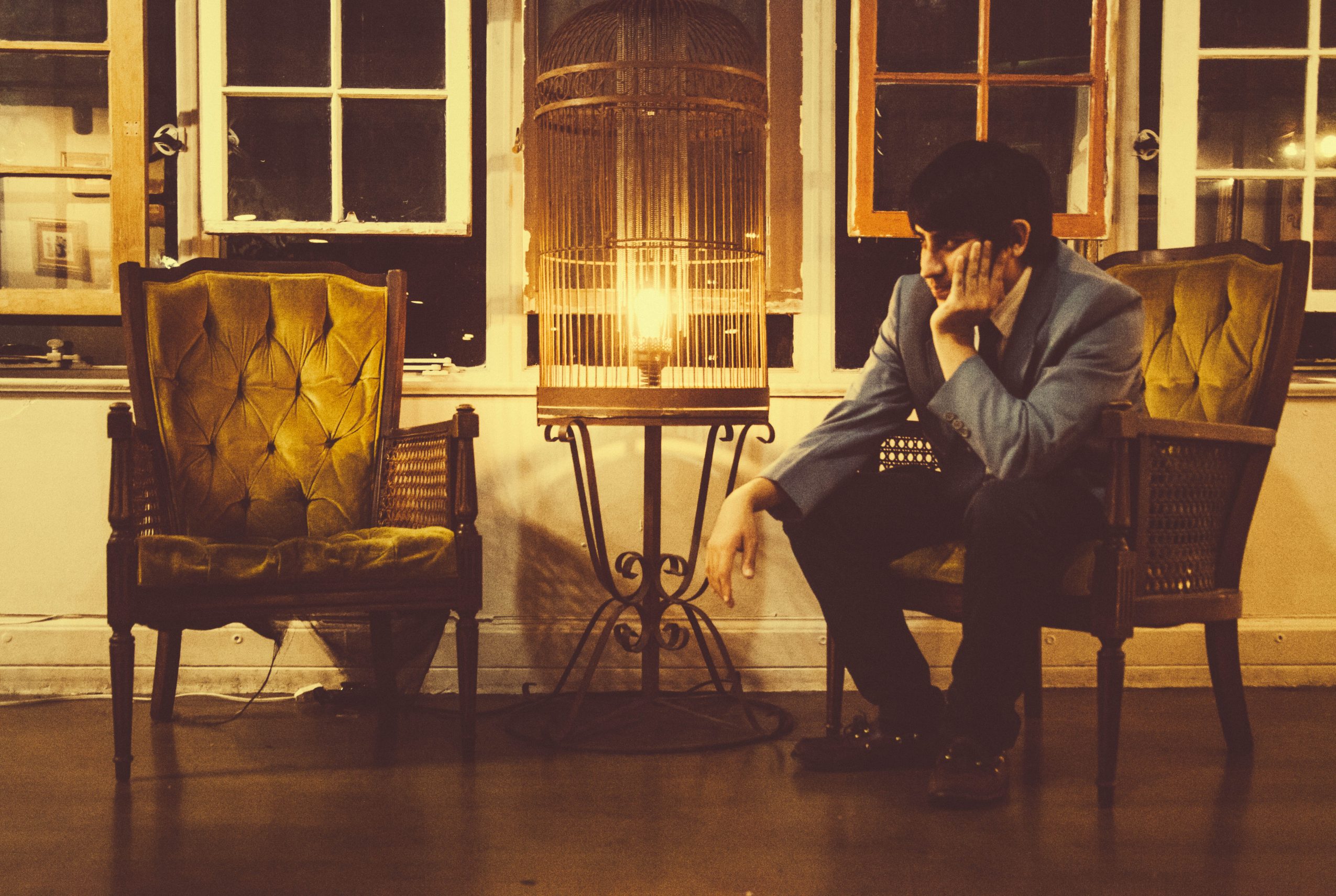 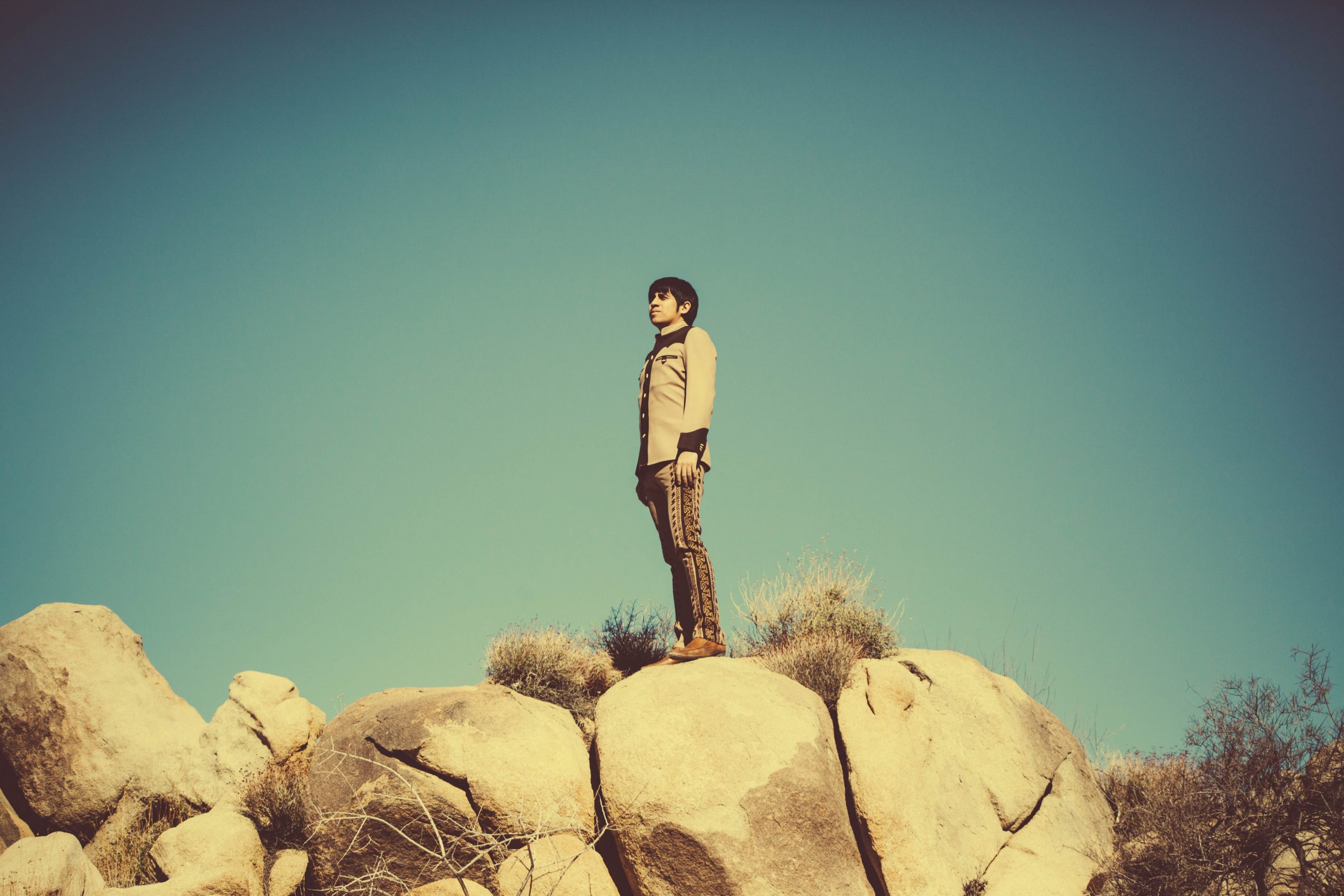 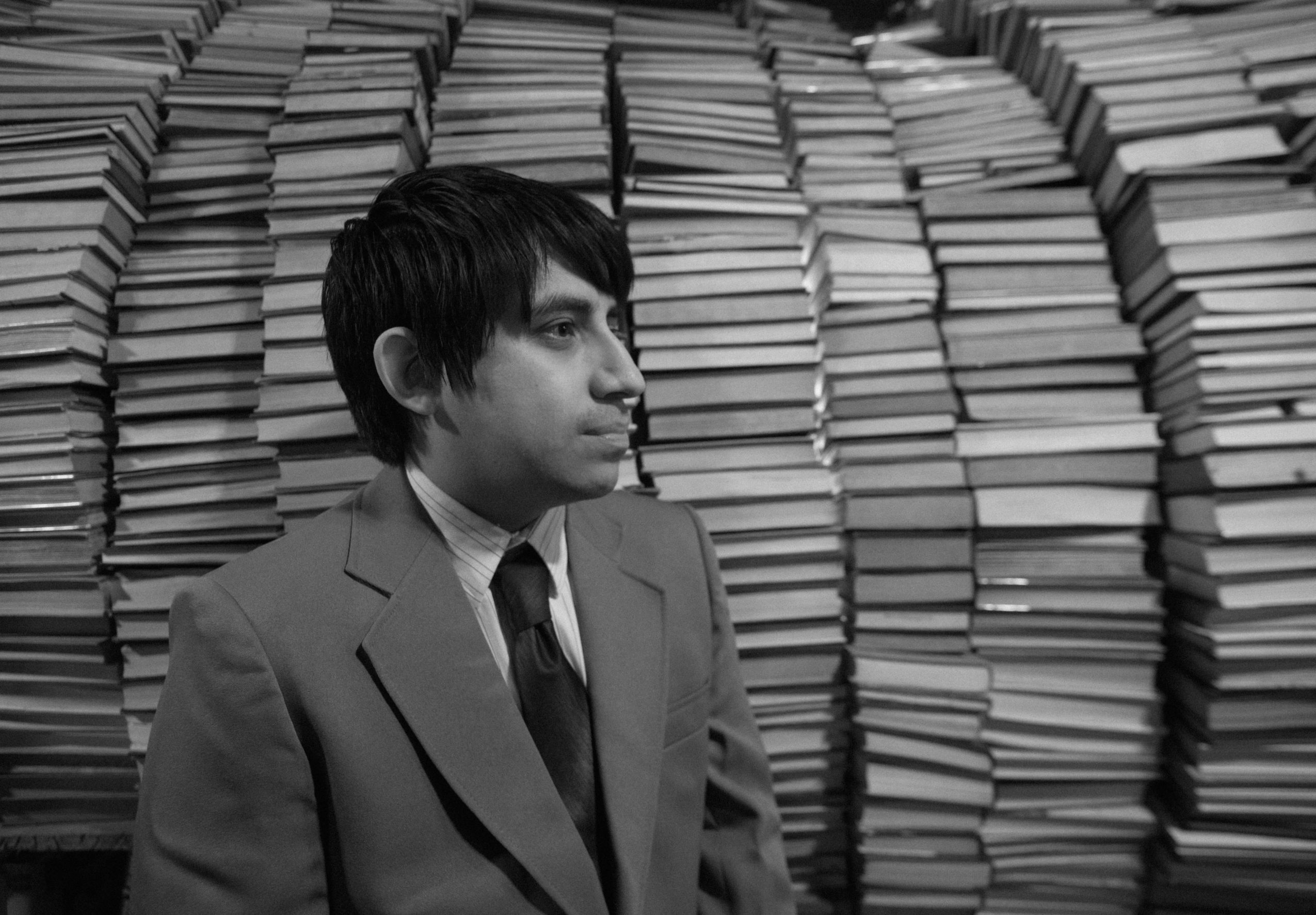 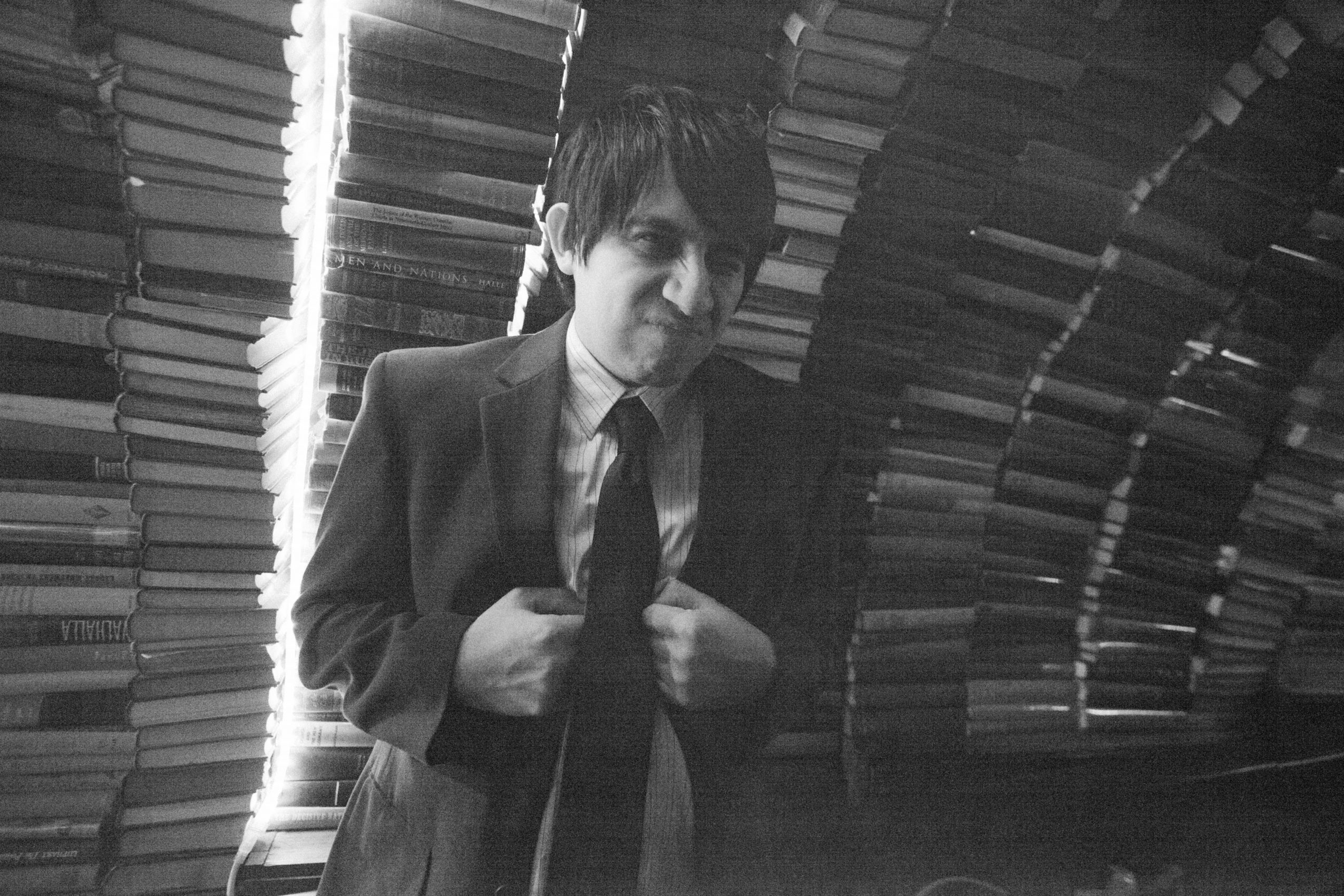