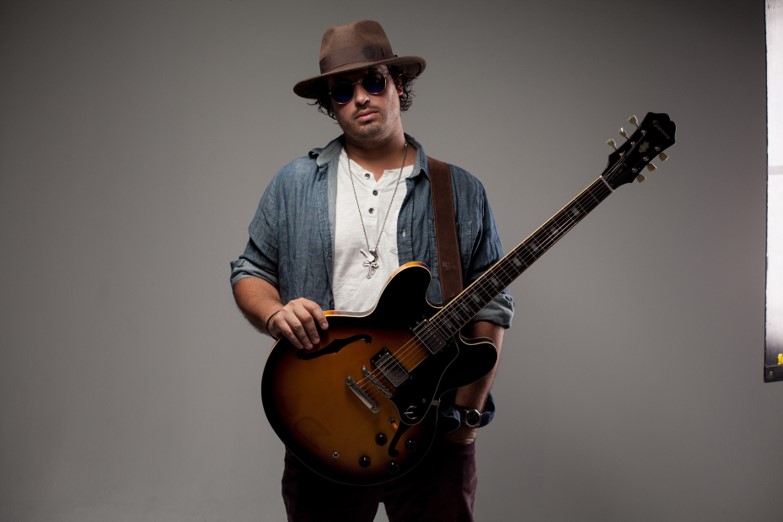 Today we’d like to introduce you to Juan Abella.

Juan, please share your story with us. How did you get to where you are today?
I was born in Argentina in 1986. At age ten, approx., I learned how to play guitar. I had some bands with friends which led me to start writing songs. Once I finished school, I started studying advertising and also guitar. After half a year studying guitar, I quit. The approach the school had for music wasn’t what I wanted, very jazzy. Half a year later, I started studying again, Business in a university and guitar in another school. After one year and a half of my guitar studies, I quit again, not being able to find what I was looking for. I kept writing songs and playing in bands with some friends but started making myself the idea that music would be a hobby. Once I got my Business Degree, six years later, I decided that, if my dream as a professional musician would be set to a side, at least I wanted to record professionally some of the songs I had. I wanted to record those songs as a personal goal. I took me a long time, almost five years.

Five years where I was working in different companies, insurance and taxes, and in a long term relationship. It was three years ago, after that relationship ended, and being under stress because of some family issues, that I decided to quit my job and pursue my musical dreams, at least for three months. I needed some time, short or long, to take a break from my 9 to 5 life to do as much as I could and gain life experience. It’s been three years now since I came to LA to study at Musicians Institute and pursue my dreams. I was able to release my first album, play my music and meet great musicians. Not only I took my music out there but also started playing in different bands, which gave me lots of experience. I’m currently studying at UCLA Extension and trying to do as much as I can to spread my music everywhere. What was supposed to end naturally gained life out of nowhere and changed the course of my life completely. And the musical experience that was supposed to last six months is now turning almost three years and counting…

Has it been a smooth road?
It wasn’t a smooth road at all. Lots of emotions and fears kept my dream away from me for several years. Once I moved here, it was my first time living alone, being single after seven years and dedicating 100% of my time to my music.

Vicious Rooster – what should we know?
My musical project is called Vicious Rooster. My first album is out on Spotify, Apple Music, Amazon, Deezer, Tidal, Claro Musica & Google Play, etc. I’m the songwriter, the singer, harmonicist, guitar player, and producer. I shaped all my songs to my musical taste. Most of the lyrics talk about that moment where I felt lost in between my past life and what became my present one. I’m mostly proud about how my music developed and keeps developing in time.

How do you think the industry will change over the next decade?
I think my industry won’t differ much from what we have now, maybe and hopefully, the revenues that artists get from streaming will rise. 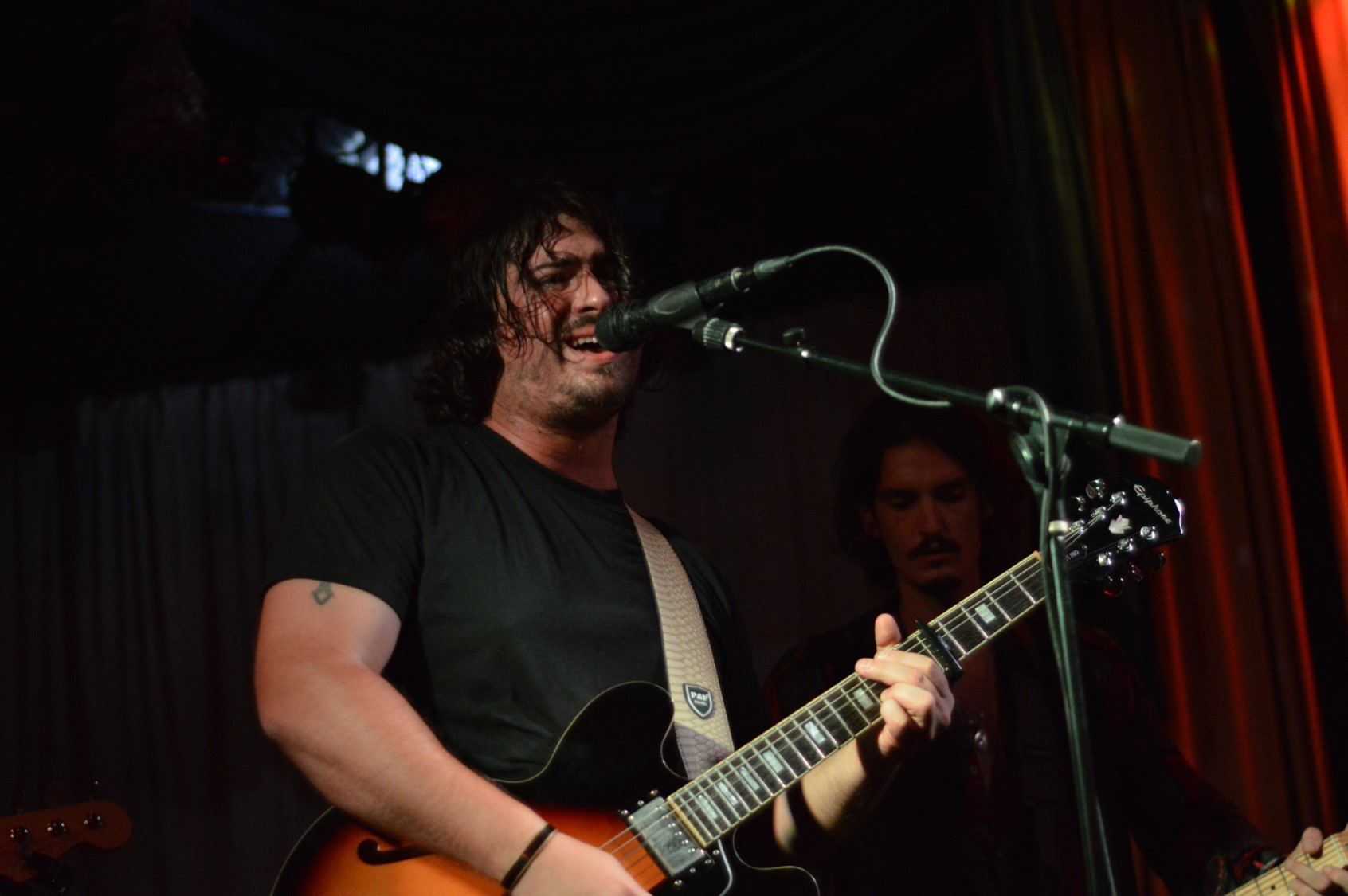 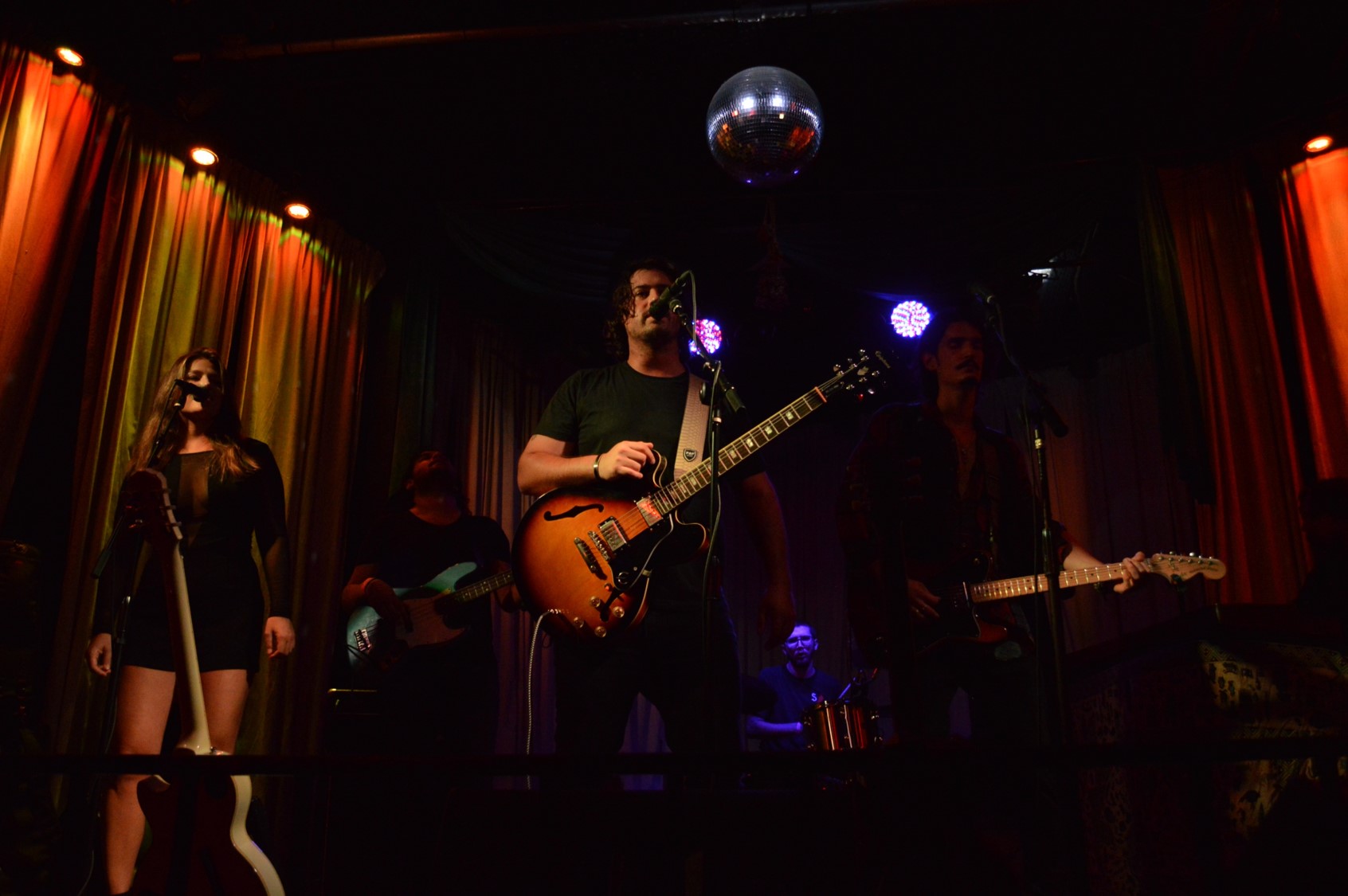 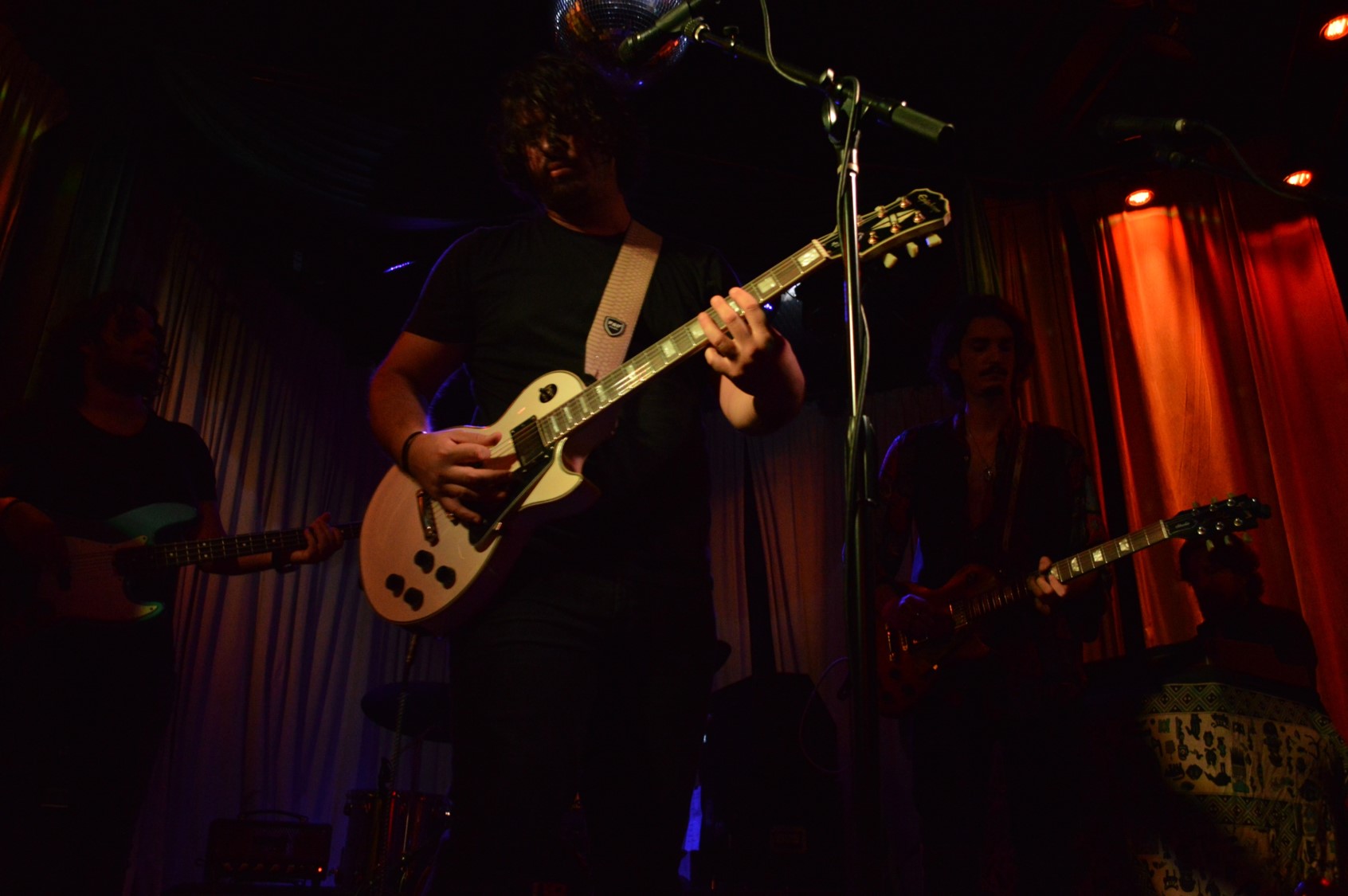 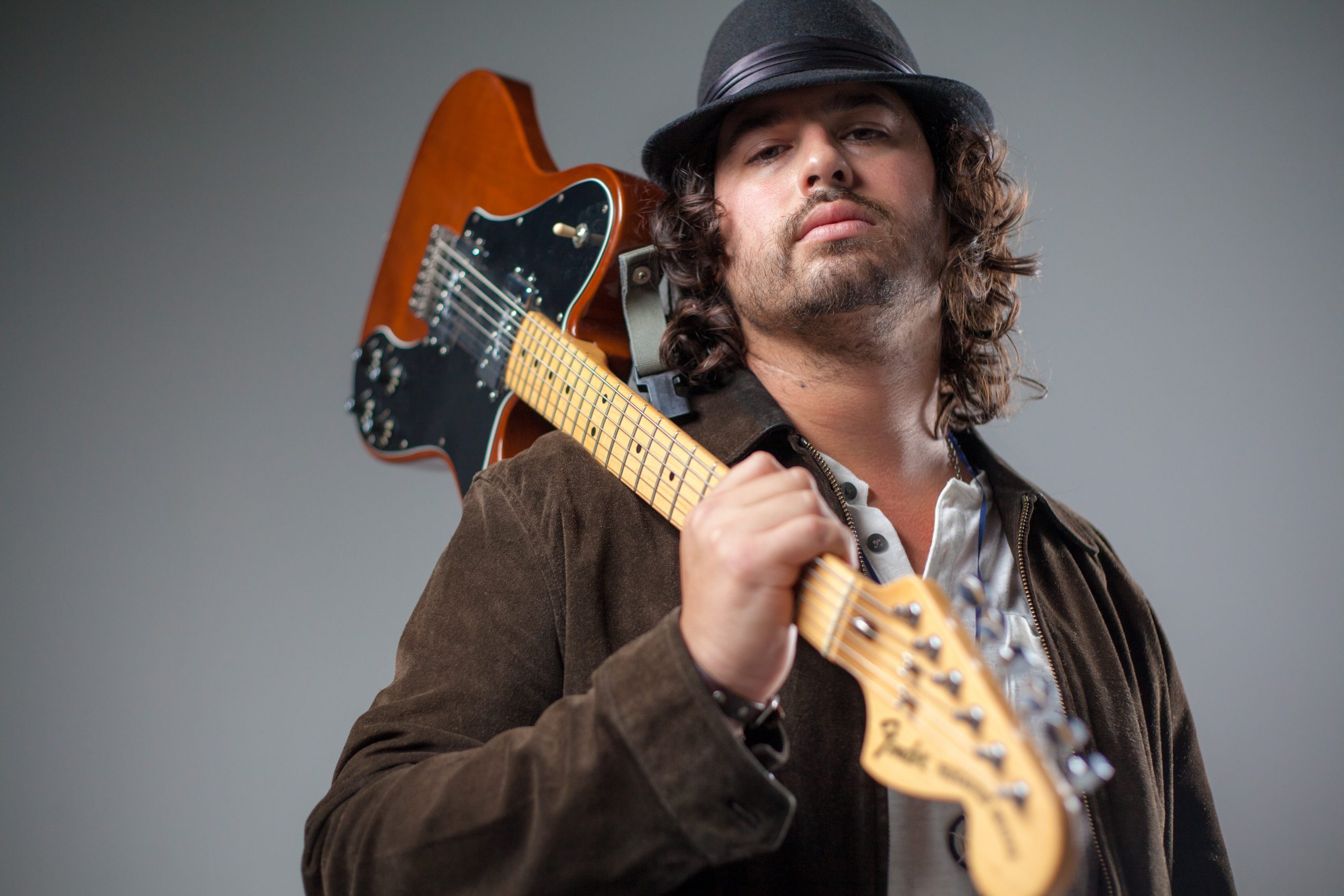 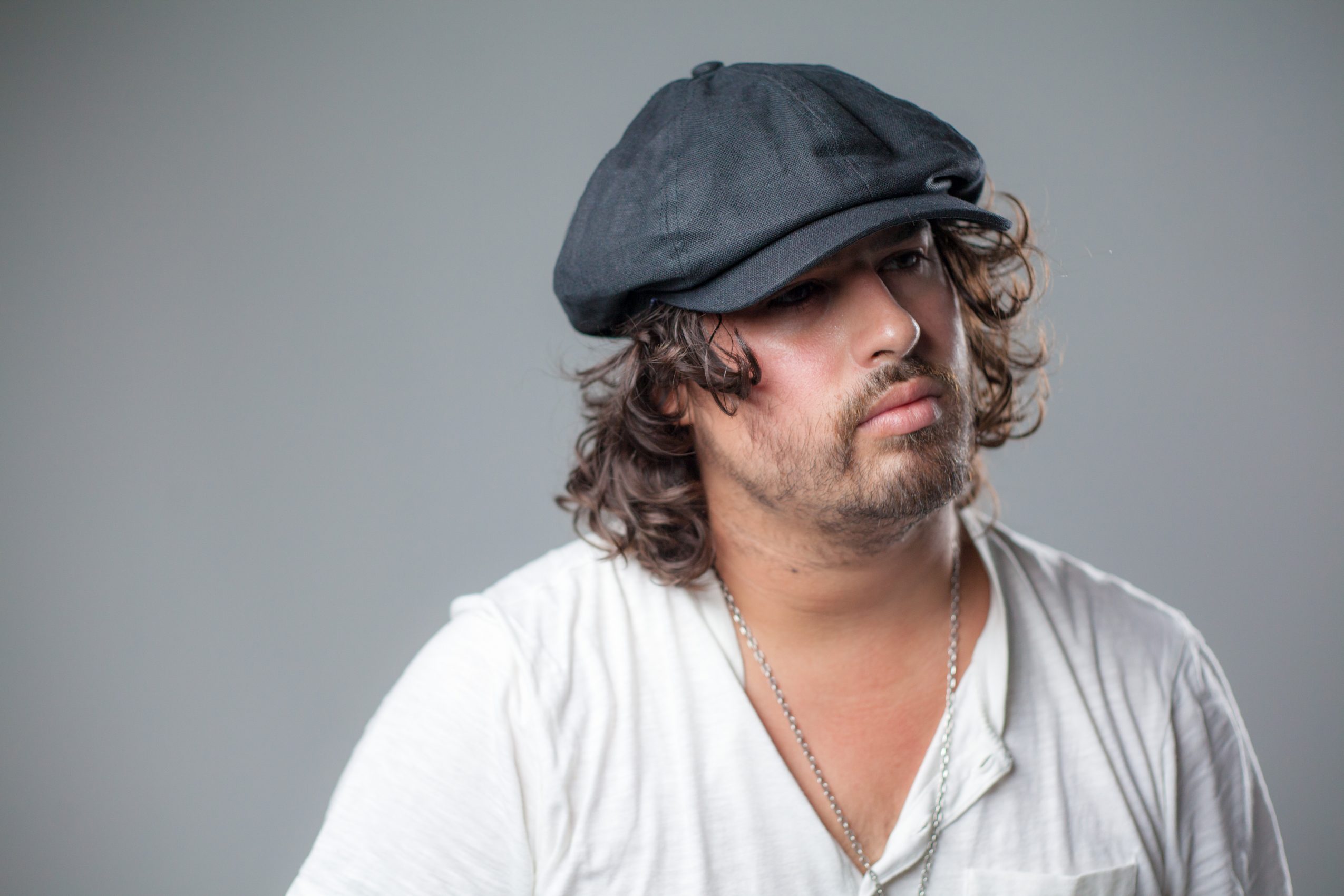 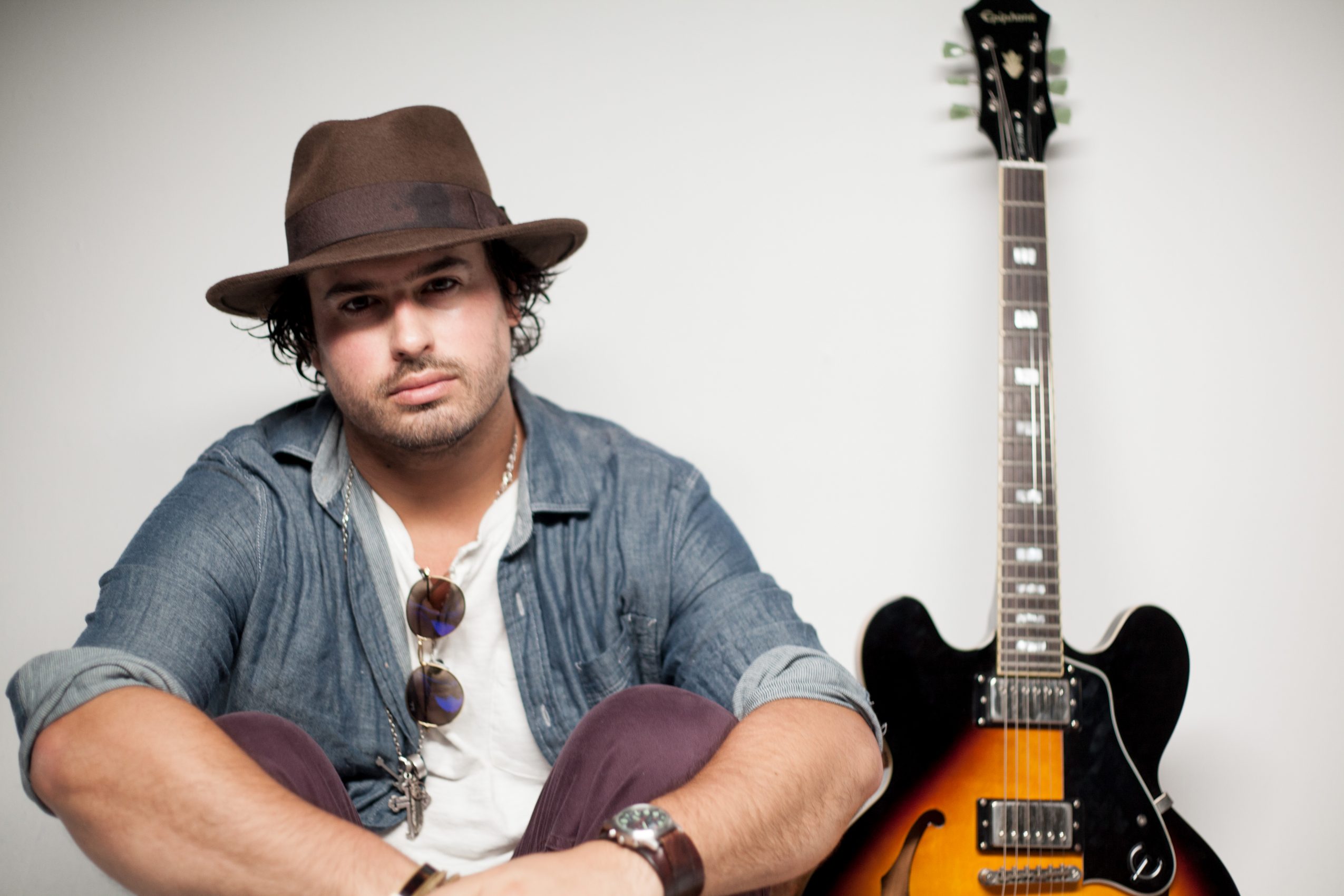