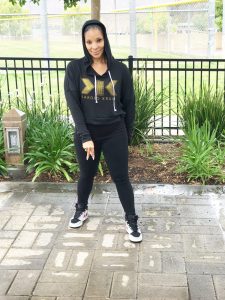 Today we’d like to introduce you to Joye Hurling.

Joye, can you briefly walk us through your story – how you started and how you got to where you are today.
I grew up in a musically inclined family. Writing was something that I’ve always enjoyed as a little girl. That is where I started putting my feelings on paper. My Mom put me in dance, gymnastics, and couture school helping me discover my passion at a very young age. I think that is where the birth of me writing rhymes began.

I am a female rapper with a program for youth with emotional and behavior challenges. Atlanta native, I have been writing poetry since the age of 7 or 8 but didn’t hone in on rhymes until high school. My Mom wanted me to sing so initially she started taking me around to different places to try out for singing groups. The last audition for a girl singing group I broke down and told her, I did not want to sing, I wanted to rap and that was the official start of me focusing on music. So, since 15 rapping has been my focus.

I went to college to get a bachelors degree in Mass Communication with a concentration on Print Journalism from Clark Atlanta University to please my parents, but also as a backup plan. My Dad told me that he wanted to always be able to take care of myself if it never worked out. The HBCU experience help shape me as a young adult and journalism enhanced my writing skills tremendously. It was tough working full time, rapping, and going to school but I was determined.

The grind was real and so was the struggle. I had been around several major camps in Atlanta, made numerous connections, and connected with major artists yet, was still a struggling artist. So much to learn and yet, little guidance in the areas that mattered most, character development and artist development.

I was able to connect with several management companies and artists. I tried the female rap group thing twice but wasn’t the most optimal route for me so I continued the solo journey, which was the plan God had for me anyway. When we deviate from the original purpose it always comes back around.

Later in my career, I connected with a producer by the name of Scorpio. He saw the vision and gave me some great feedback and guidance with my music. We were working on a single and had to have the sample approved by a major publishing company. After being denied the rights to sample the sound of the classical soundtrack…I felt defeated and sat down to think about if this was truly for me. I decided to put down the mic for a while and go to grad school to pursue a master’s degree in Developmental Psychology to acquire knowledge in training for my program.

I started doing my program in the school I worked in discretely. I learned that poetry and the arts were ways that youth could express themselves positively to release negative emotions. Kids new I was a rapper but had to earn the privilege to hear me rap, based on their behavior and points earned for the day. Graduate school helped me understand child development, the family system, and disorders in youth. All of this was what I needed to move forward in my program.

I started to pursue Phd programs, with hopes of furthering my research in development and how the arts impacts emotional disorders, but I was no longer doing music. I had to stop working on it while pursuing the graduate degree. The program was brutal and took all of my time. I was happy but not fulfilled.

Once we moved to California, in my heart and mind I felt that my music would start back but had not officially made the decision to get back to it. I was still seeking Phd programs and doing multilevel marketing to supplement. I was depressed and unhappy the first year and a half here because I felt out of order within myself and was trying to figure out why.

After connecting with my mentor, he made me realize that my feelings of depression and sadness were coming from me not walking in my true passion and purpose – which was rapping. He said he felt like I knew what I wanted to do, but couldn’t understand why I wasn’t doing it? That was the moment that I had a come to Jesus minute and was truly real with myself. I was miserable because I had stopped rapping and my poetry program was based around me as an artist.

I’ve been blessed with a husband who is very supportive of my dream and has been there along my journey since we met in 2009. He understood and told me to go for it!! The decision was made in August 2018 to get back to working on my music and its been back on ever since. I have resigned from my part-time job as a Behavior Therapist and will be working on music full-time starting June 28th. I am elated! So excited. It will allow me to focus on the podcast I’m starting, getting my program in a school, our youtube channel and to plant seeds in the life of youth.

Great, so let’s dig a little deeper into the story – has it been an easy path overall and if not, what were the challenges you’ve had to overcome?
No, the road has been tough. One of the biggest struggles as a female rapper for me was to let God guide my music. He told me that he gave me the gift and I was supposed to be sending nonbeliever’s to him, especially the youth. He told me to clean up my mouth, remove the curse words from my rhymes and keep delivering a powerful message. I was like, what does that mean?

So many doors were closed and he wouldn’t allow me to walk through because my career would have been a secular focus and would have had the support from people who didn’t have my best interest at heart, now I understand that.

Another big struggle has been connecting with the right people who see the vision and having a real mentor in music to guide me along the way.

Snappa Red – what should we know? What do you do best? What sets you apart from others?
I am a female rapper with a program called S.E.E.D.S. (Sowing Empowering Emotions Daily So It Can Uplift Youth). The name of my business is called the Real Weightsmashers. Our mission is to smash the weights of mental and physical barriers that impede the overall wellness of men, women, and children guiding them to optimal health by understanding the “power of choice”. Our overall goal is to guide youth optimal wellness through character development, social skills training, goal setting and achievement improving their academic success.

Our specialty is that we target youth with emotional and behavior challenges as well as academic deficits. We are known for reaching youth through creative arts supporting them in channeling their negative emotions in a positive direction.

We are most proud of youth learning how to use their interest, talents, and gifts as tools to empower themselves to improve their overall quality of life (emotionally, socially, and academically).

What sets us apart from other companies is that I am a music artist seeking to change the world one person at a time through my music, while planting seeds of life in youth.

What moment in your career do you look back most fondly on?
The proudest moment of my career is when a student told me he graduated because I believed in him because I encouraged him and pushed him to operate in his gifts and interest. 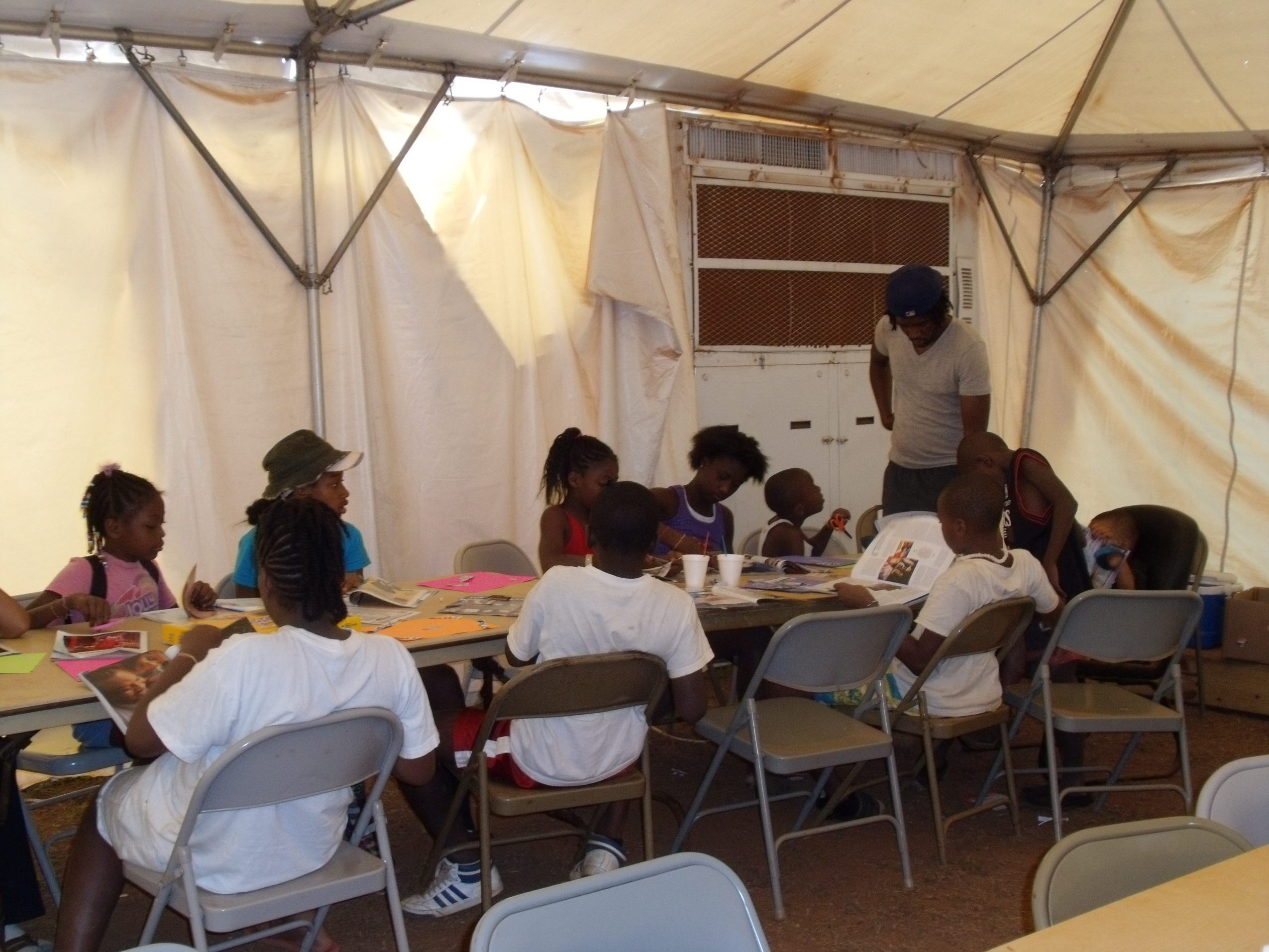 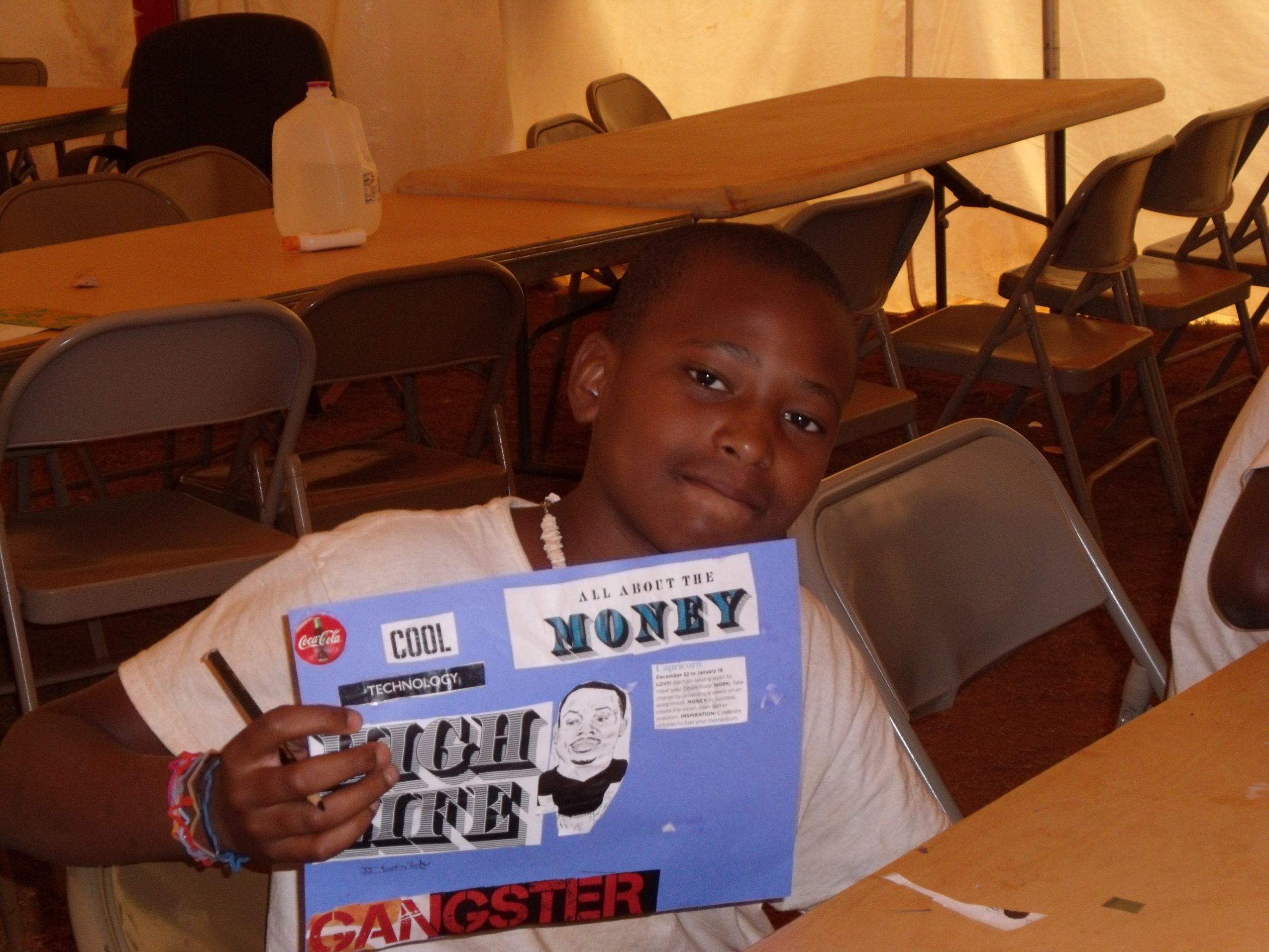 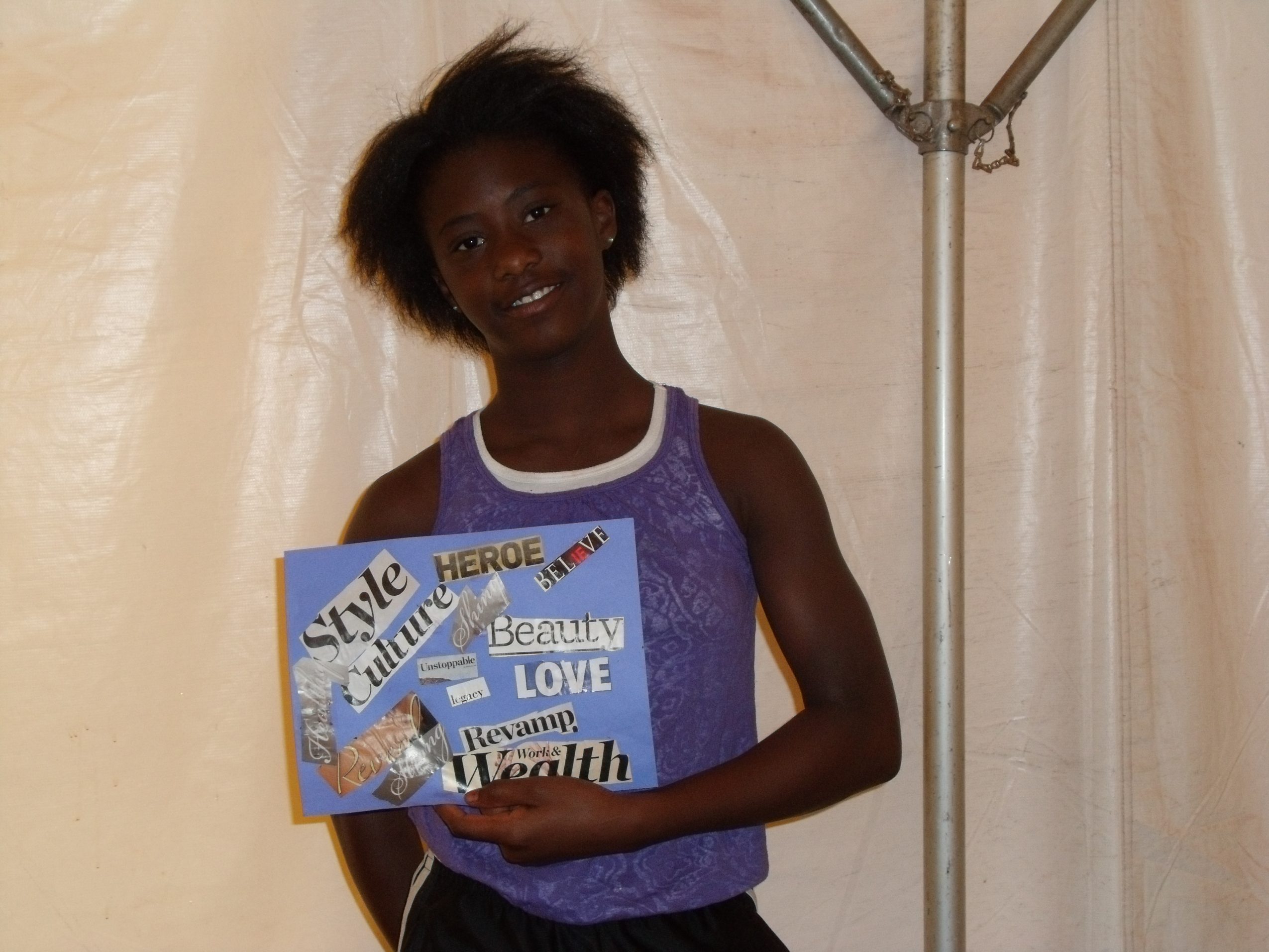 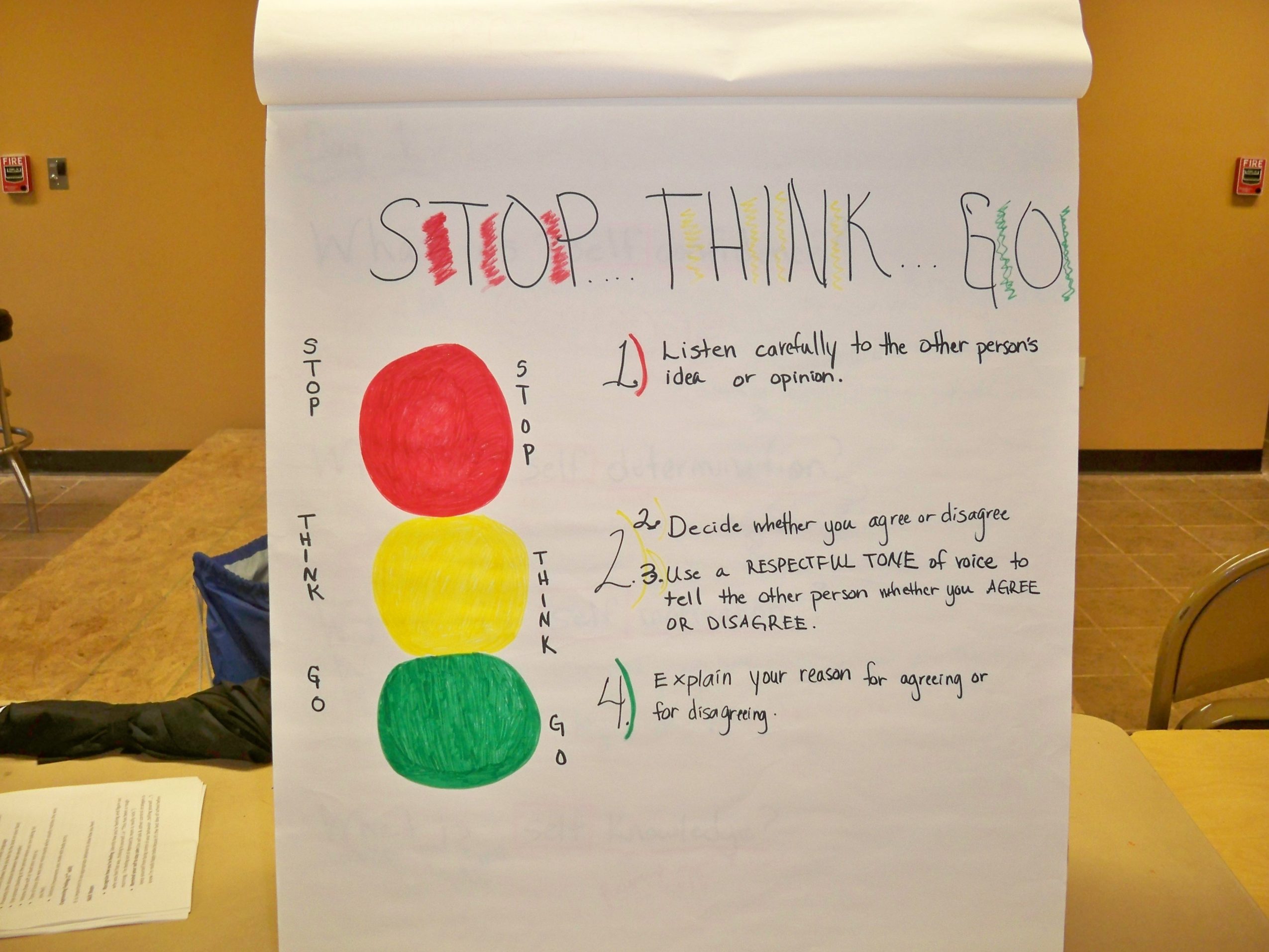 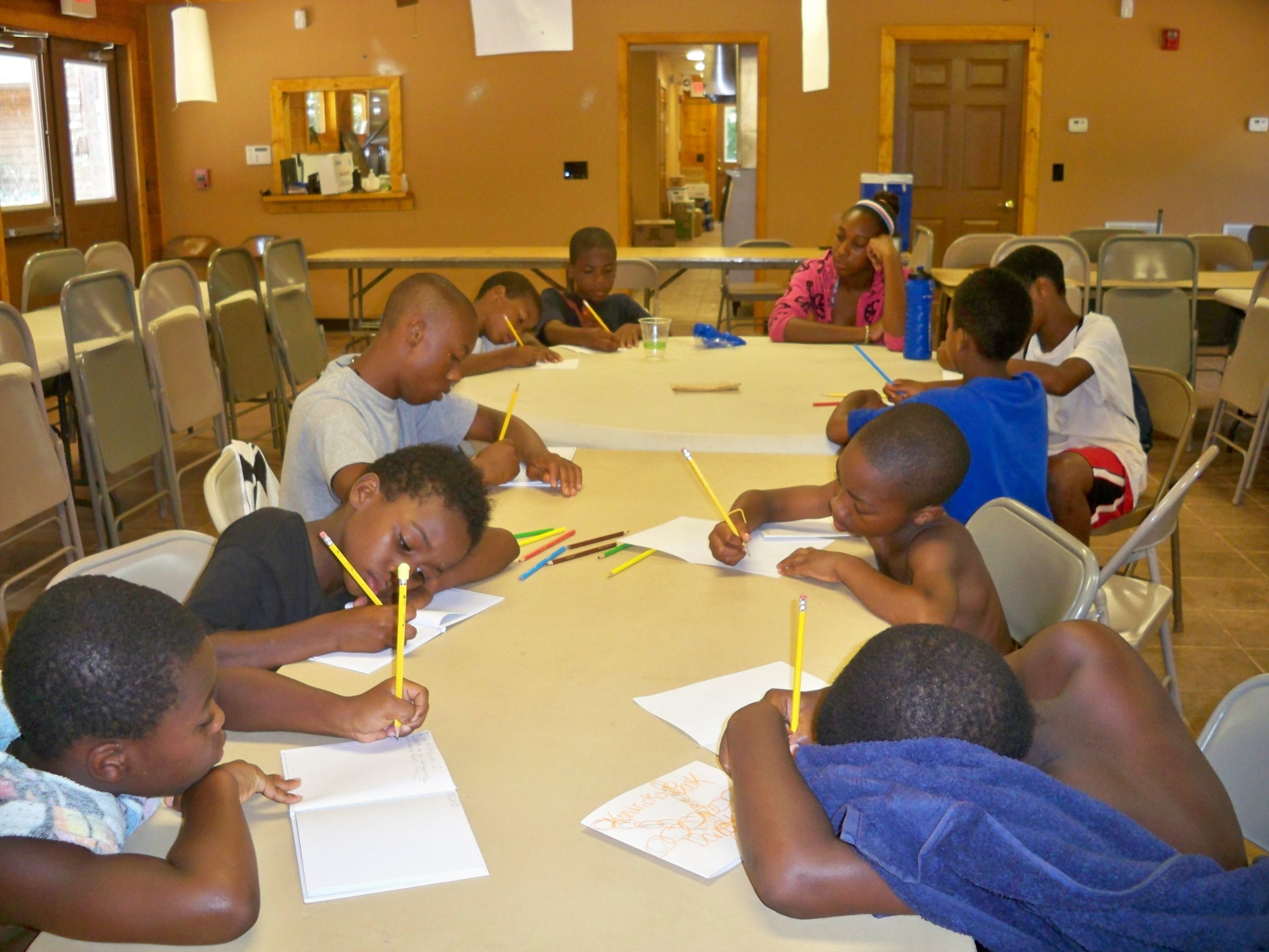 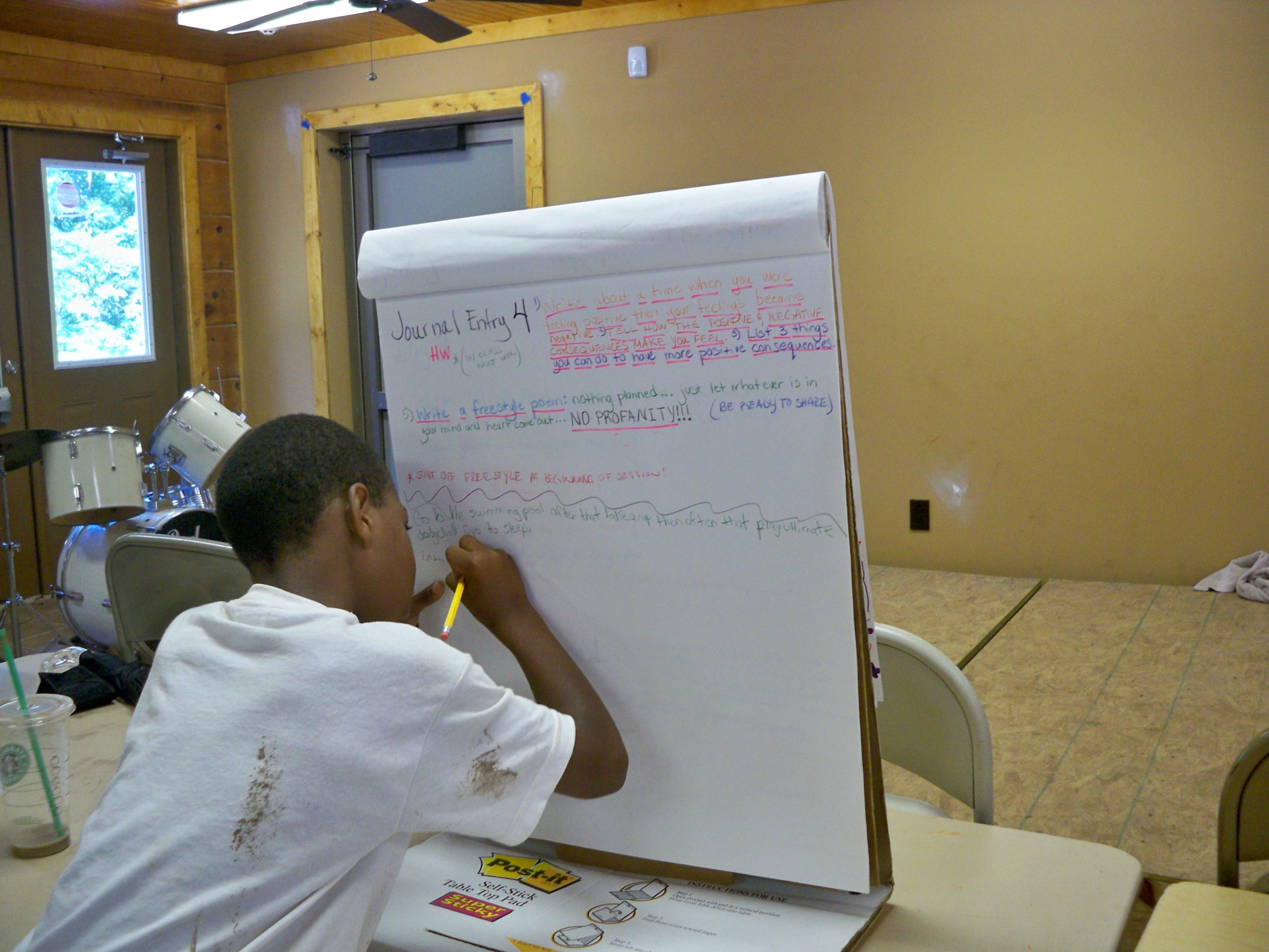 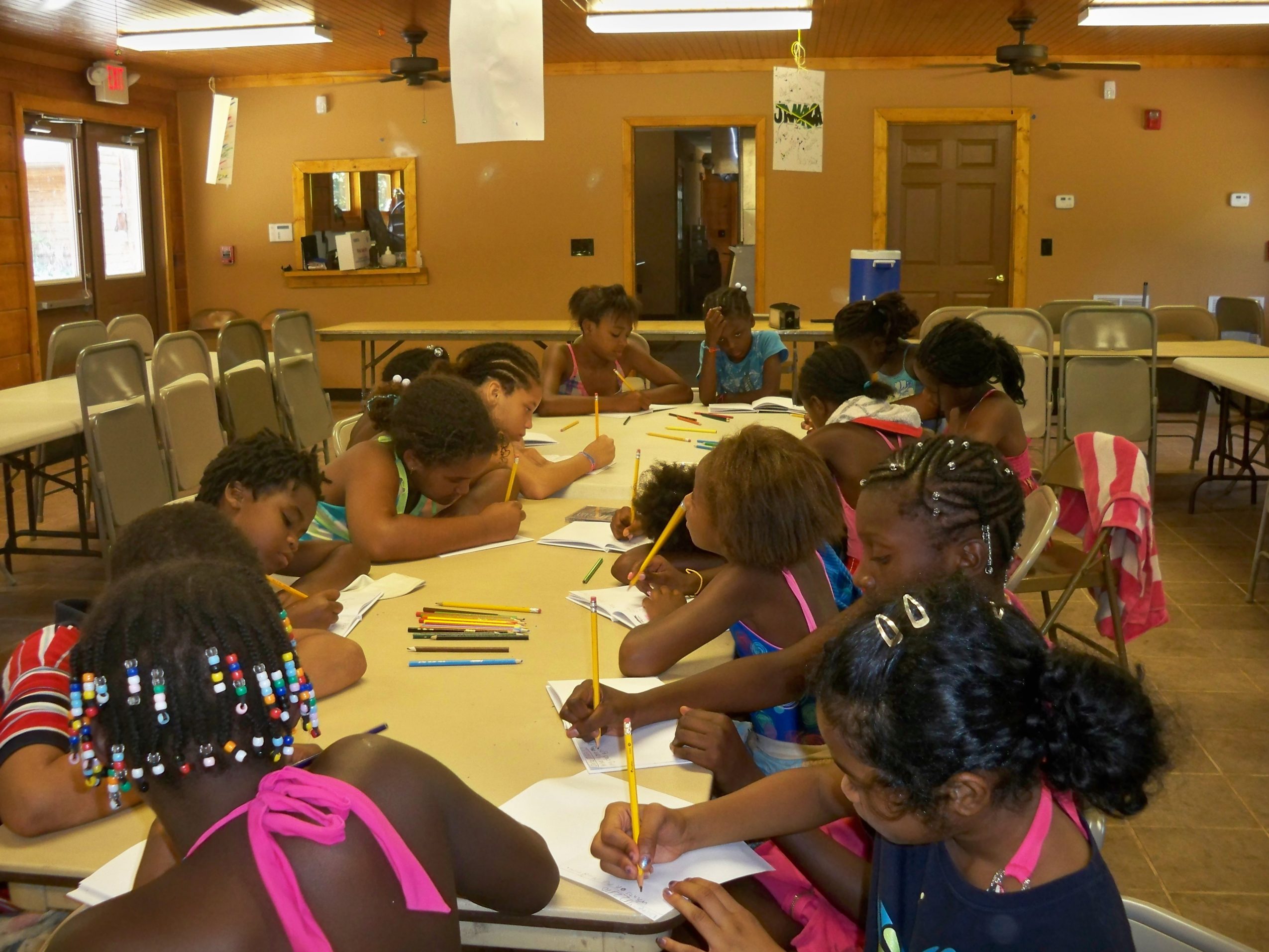 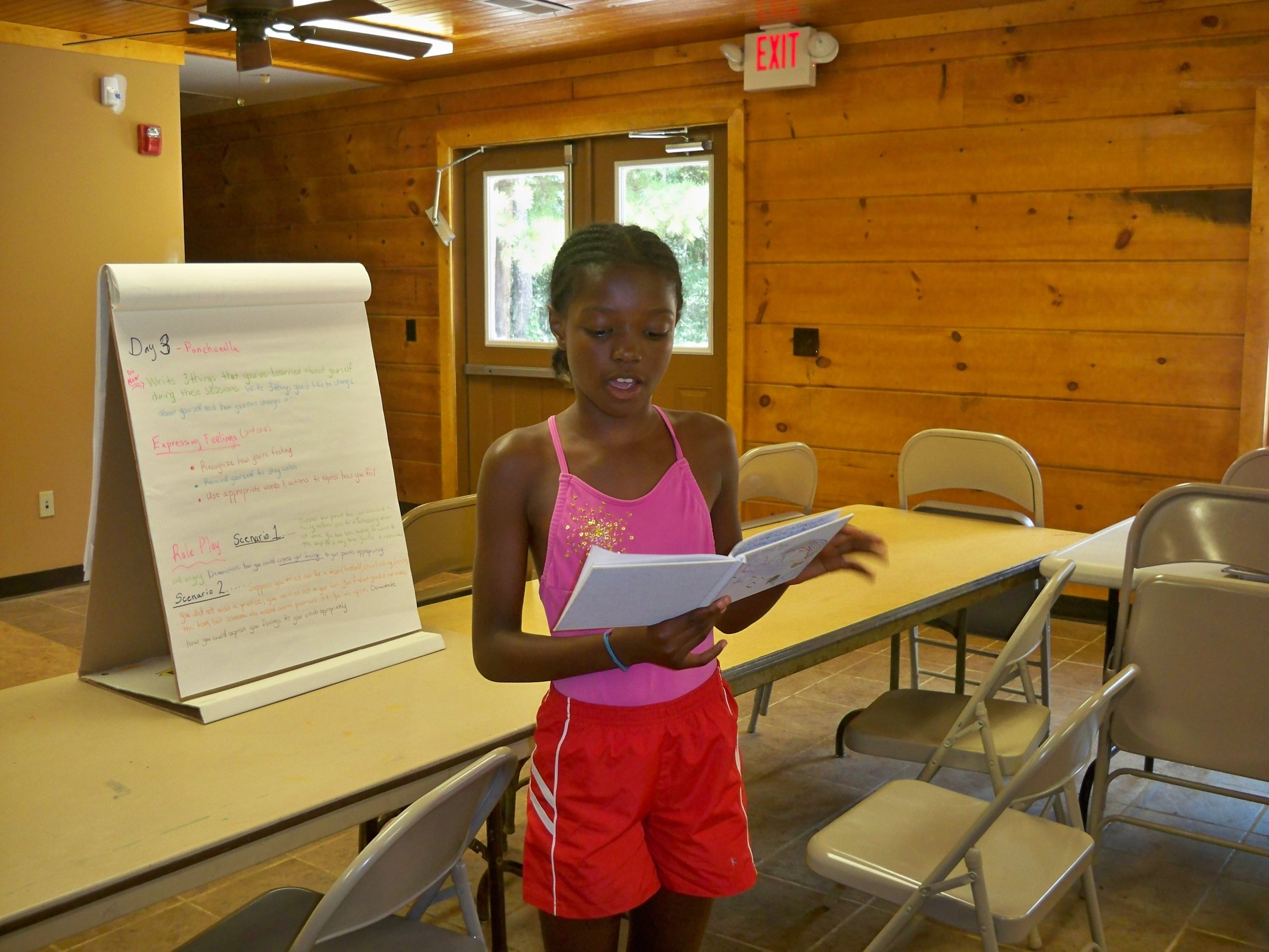