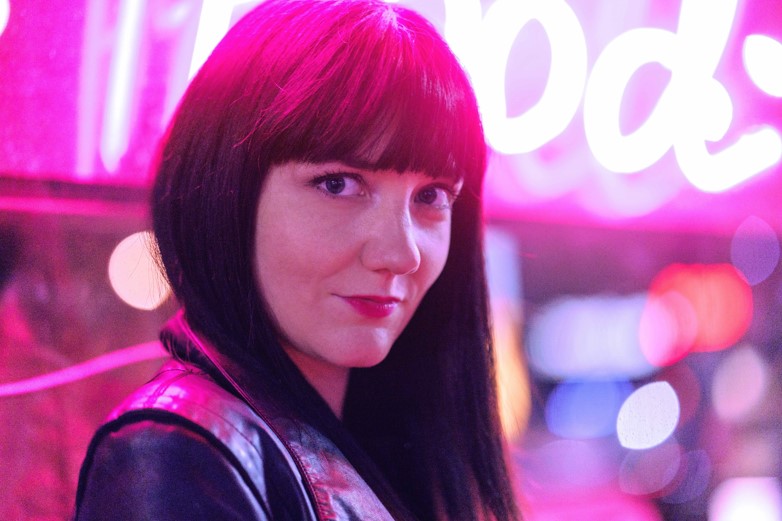 Today we’d like to introduce you to Joy Autumn.

Joy, please share your story with us. How did you get to where you are today?
I’ve been writing songs my whole life. When I was a small child, I’d run around in circles in the yard all day singing and making up lyrics and melodies and then at night I’d perform them for my mom as way to entertain her and the family. As a teenager, I realized I could use songwriting as a form of therapy. I listened to female artists, and was particularly drawn to Joni Mitchell for her honesty and sincerity. Now when I write I always ask myself, “Am I telling the truth? Is there any way I can be more honest, and more vulnerable?” I want to write songs that help people, and inspire them to be honest about their experiences, reach out for help, and take leaps of faith like chasing their dreams which is why I wrote my new album Midnight.

With Midnight, I was inspired by the songwriting greats like Joni Mitchell and Carol King, as well as younger female artists like Regina Spektor, Imogen Heap, and Lana Del Rey. I love cinema and grew up playing classical music, so I wanted to create an album that was a combination of storytelling with a cinematic/atmospheric ambience.

Overall, has it been relatively smooth? If not, what were some of the struggles along the way?
I’ve found the music industry, to be a boys club, and I’m excited that the #MeToo movement is finally shedding some light onto this issue. I want to be a part of a generation of female artists that speak out and effect positive change so that the next generation of females don’t have to go through what we went through (and I know the generation before ours had it much harder). I think a big part of the problem is that most positions of power in the music industry are held by men. As a female artist, there have been numerous times when I thought I was going into professional meetings with male executives, but they turned out to be dates. I feel that there is a lot of really special music that is being lost by female artists because there aren’t a lot of female producers in positions of power yet and this is something I hope to be part of a movement to change.

I was grateful that Bill, the producer I worked with on Midnight, encouraged me to co-produce and create my own vision with this record, and also to get into producing other artists!

My album Midnight is about the dark side of making it as an artist in Hollywood, but it ends with a song called “Brave” which is hopeful. I think what the world truly needs is people who are inspired, kind, and pursuing their passions. If through my music, I can help one person feel not so alone in this world and become inspired, despite their obstacles, to continue to chase after what they love, then I feel like it was all worth it.

Please tell us about Joy Autumn.
I’m proud of my album Midnight! It’s exciting to be getting such a positive response, and I’ve had so much fun playing shows all summer long in LA at The Echo, The Hotel Cafe, The Village Studios, and elsewhere. I think my favorite thing about LA, is just how talented and supportive the music community is. I’m also excited to produce other artists this year, and to tour!

If you had to go back in time and start over, would you have done anything differently?
I wouldn’t compare myself to others! I truly believe in music (and in life) we are all unique and that there is room for everyone. My passion is being part of a collective of females that all help each other achieve our musical goals. I couldn’t have made it through the process of writing, recording, and releasing Midnight without their support! 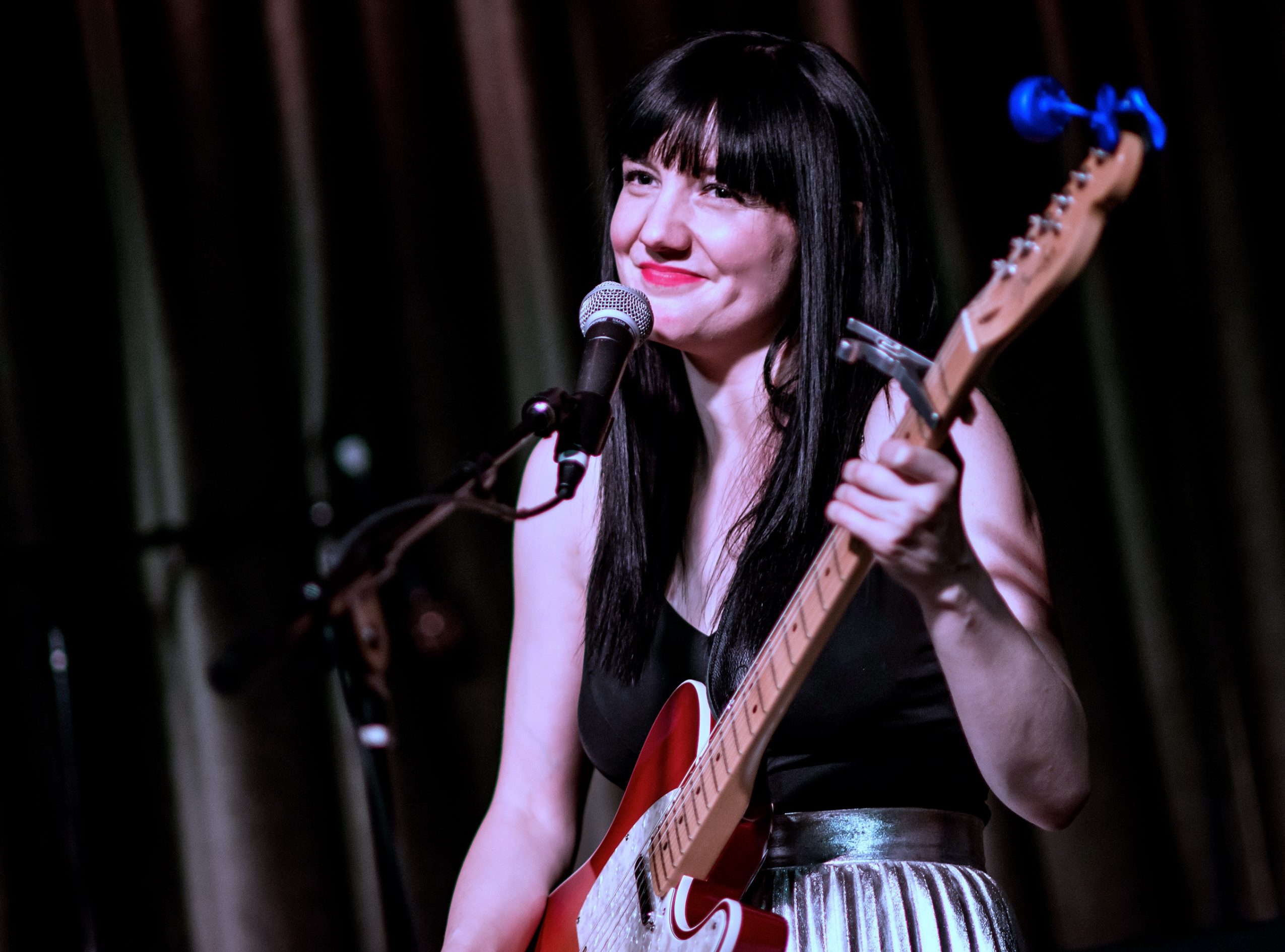 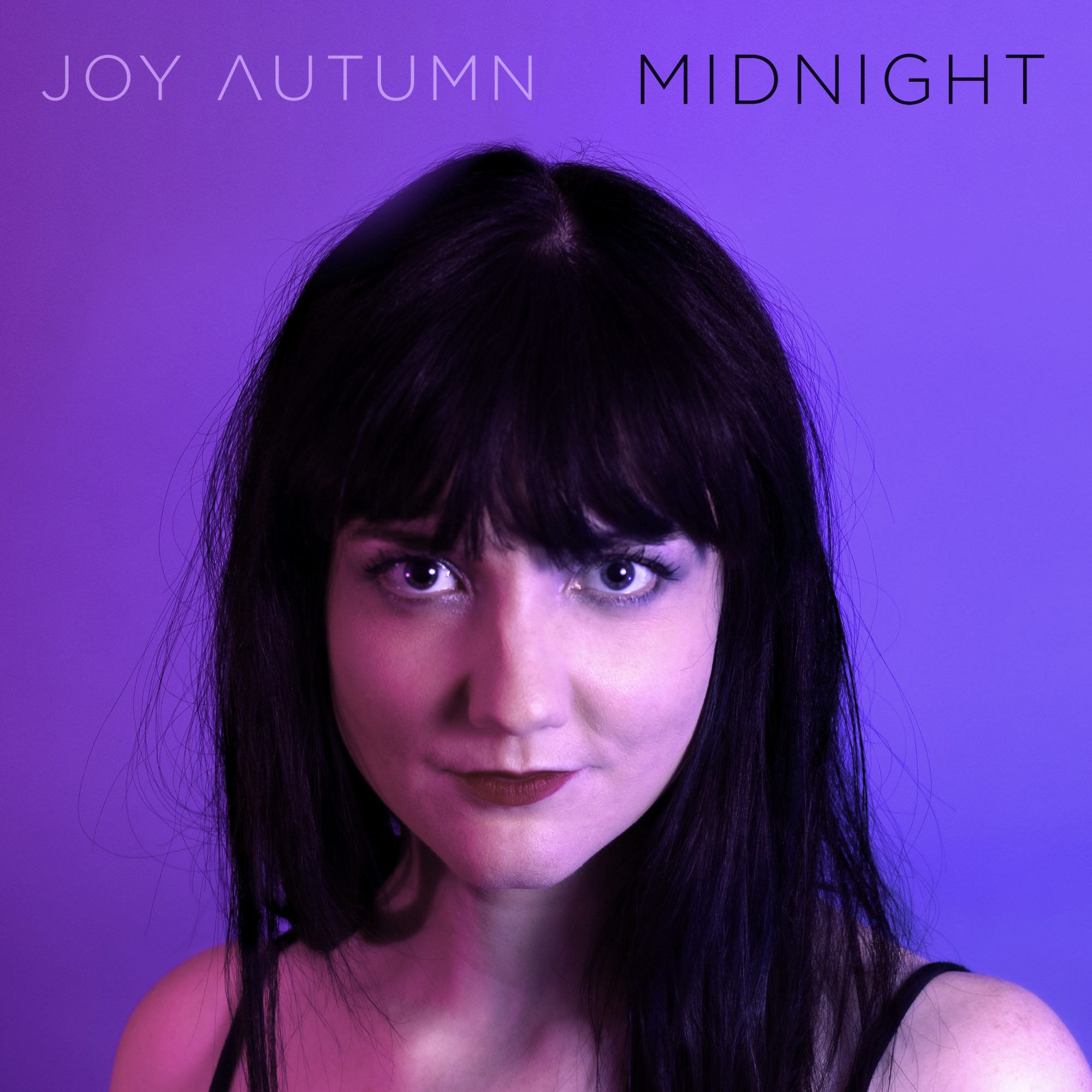 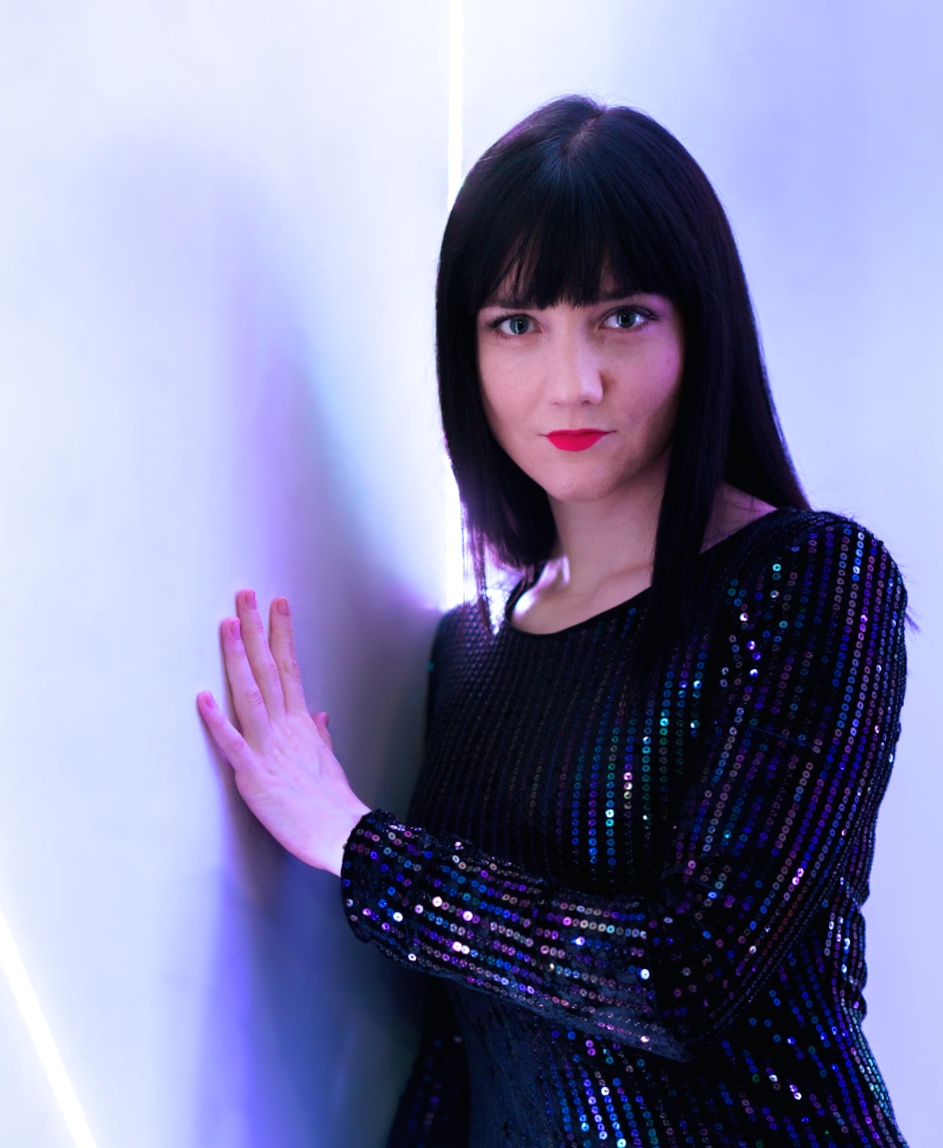 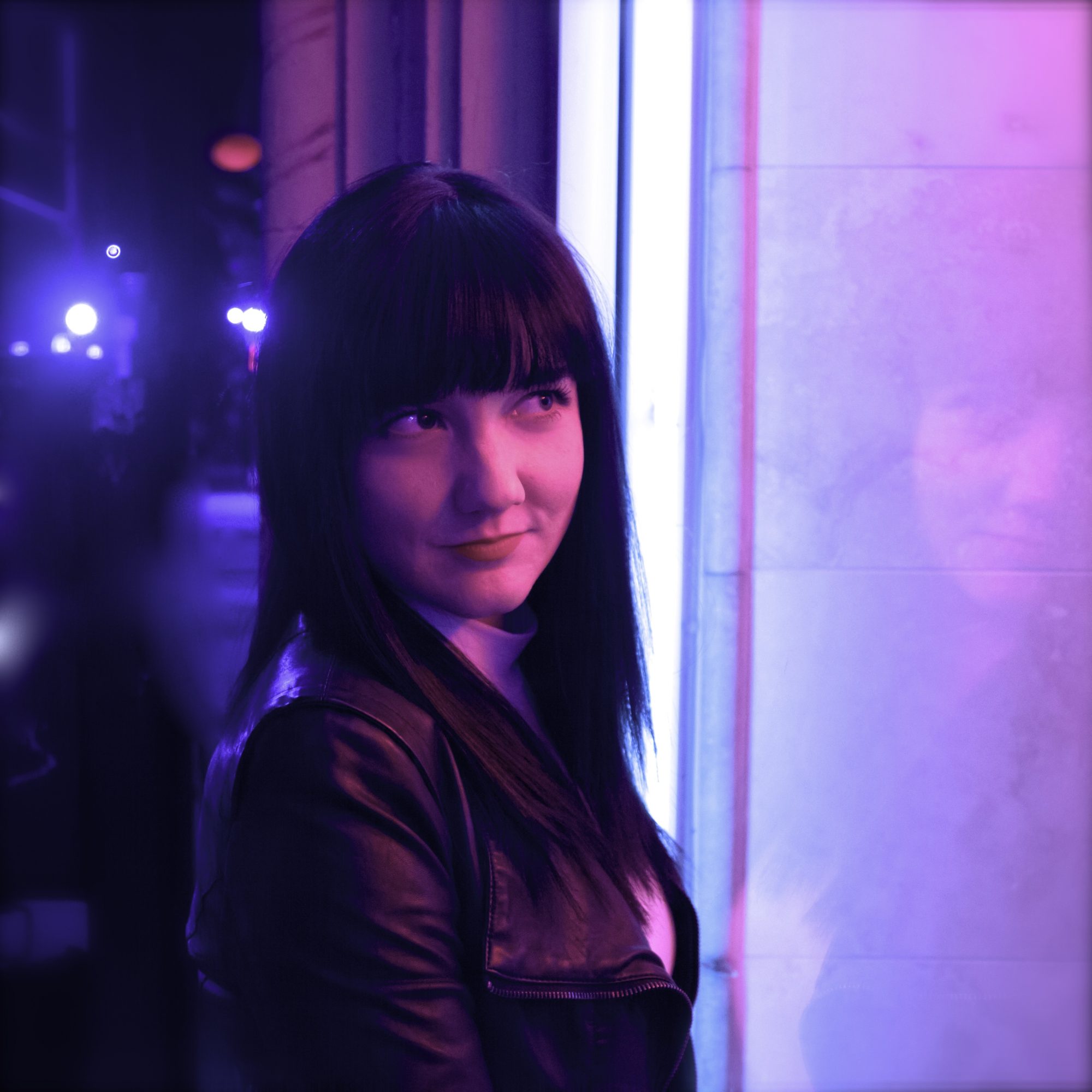 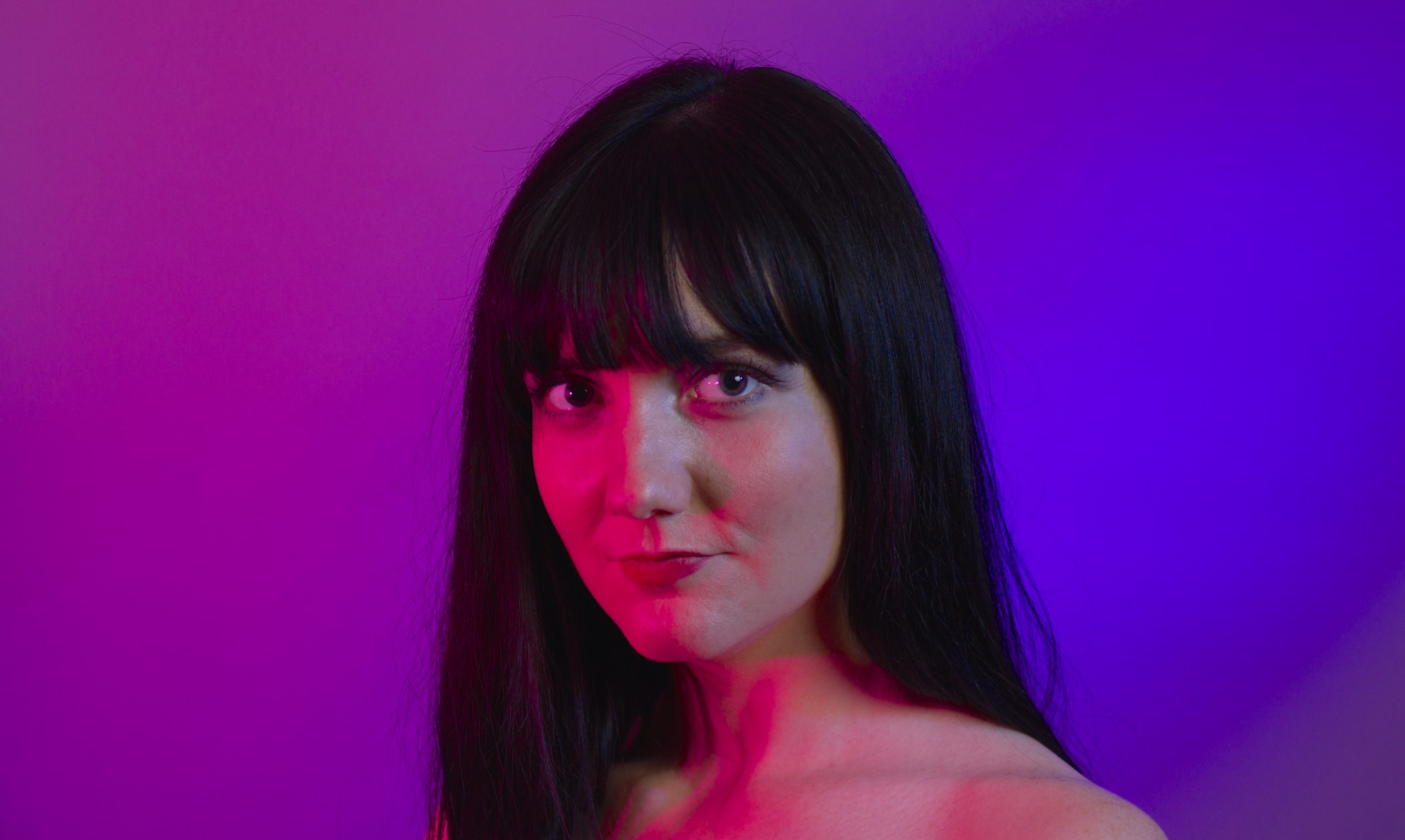 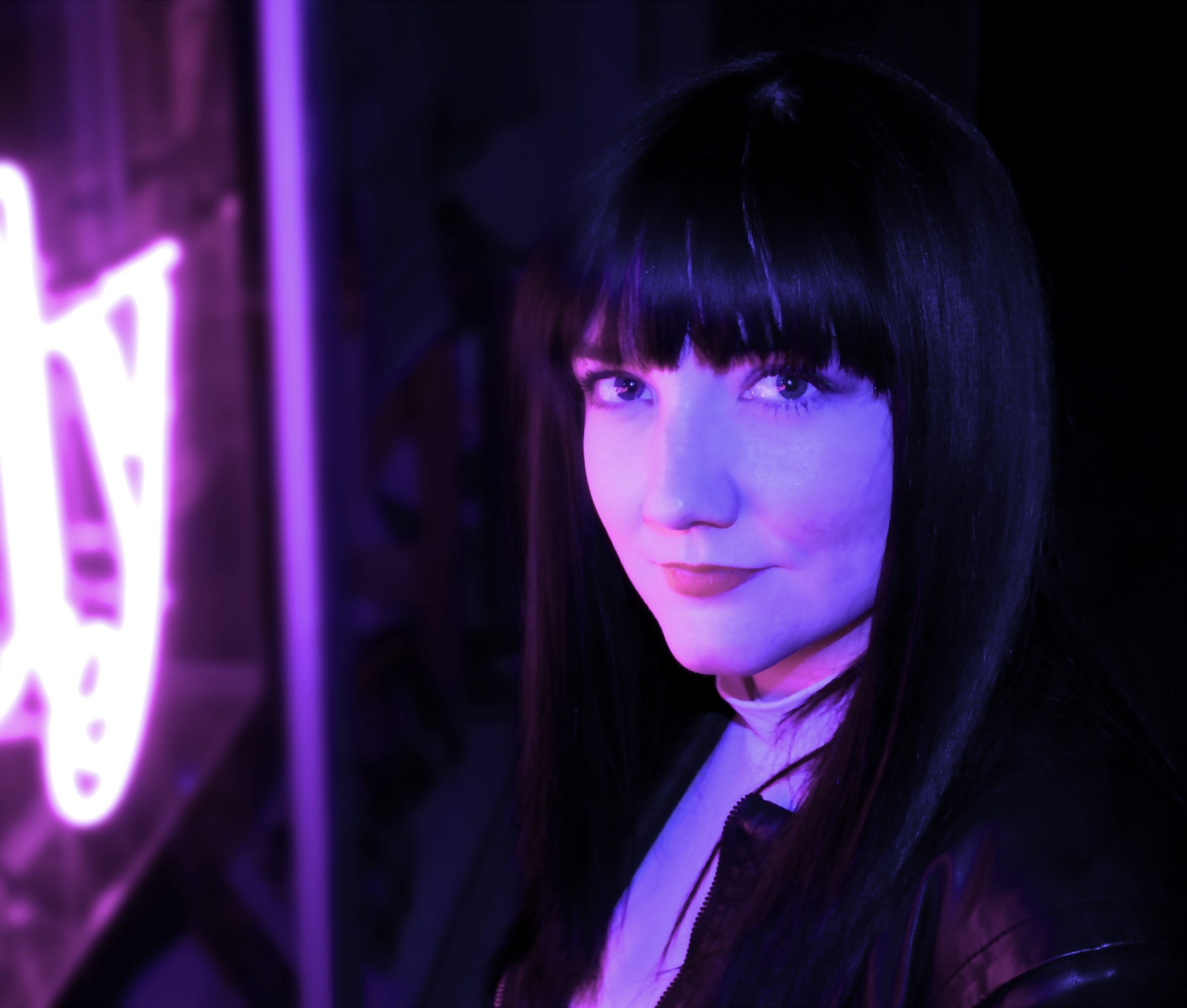 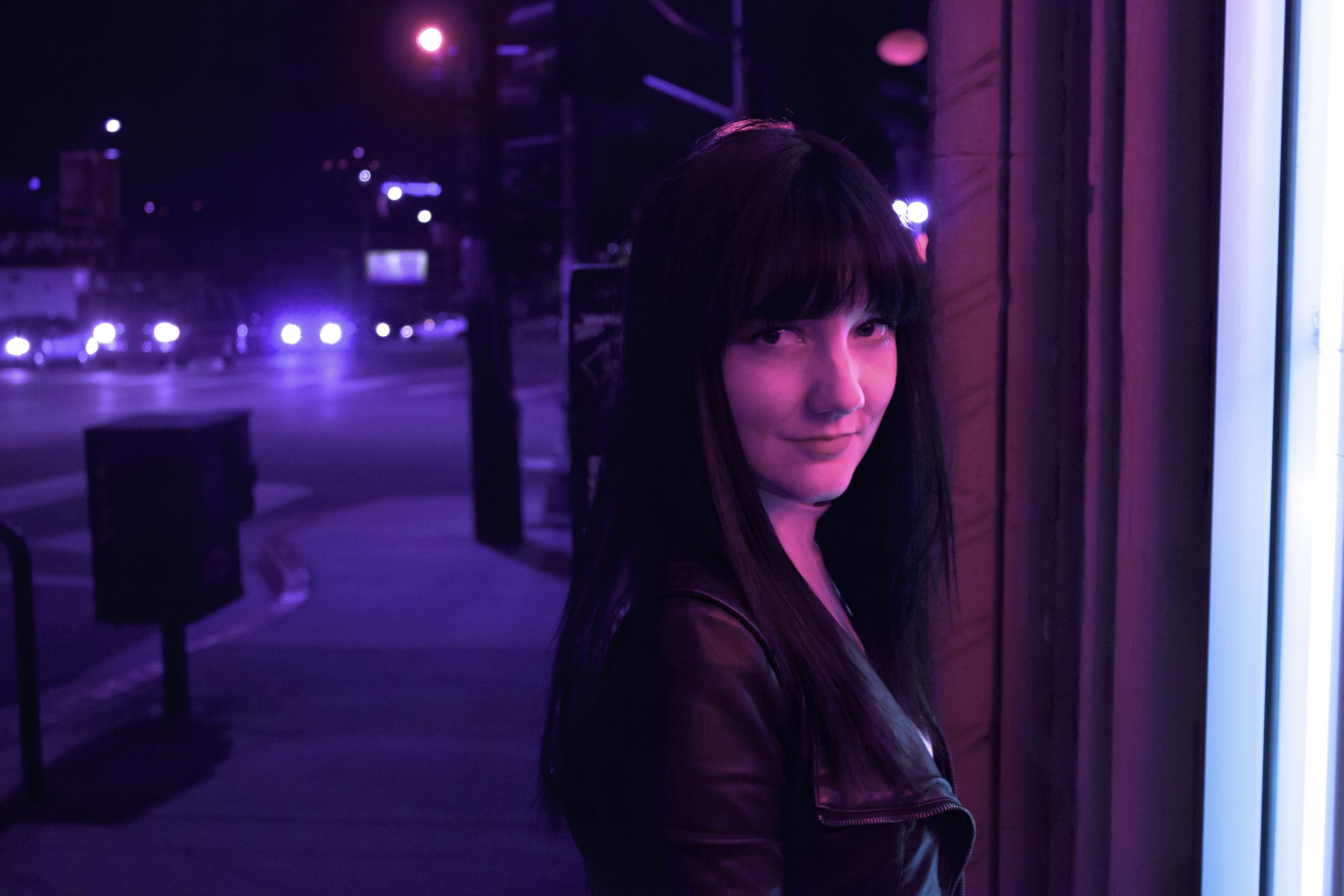