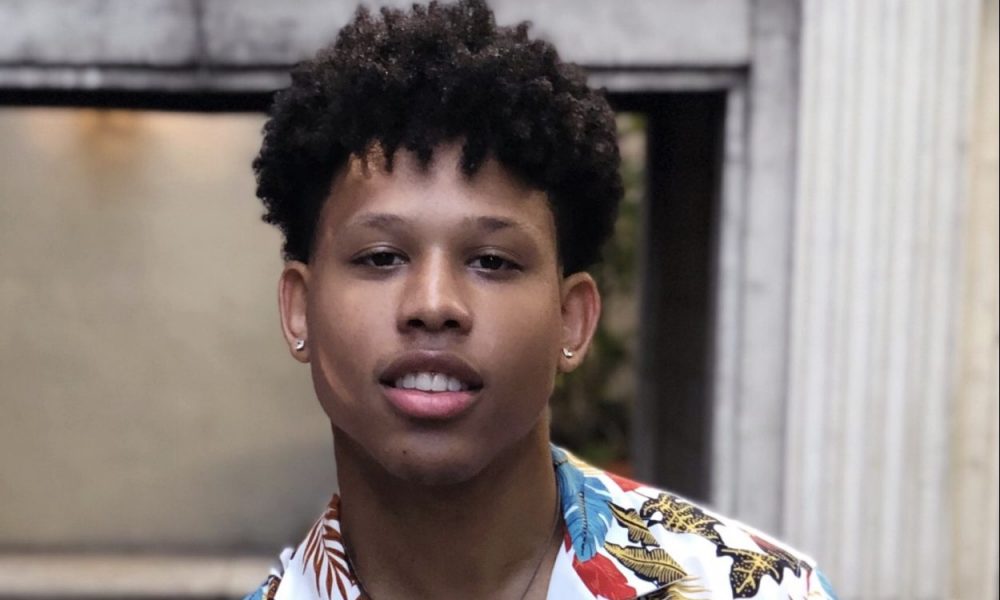 Today we’d like to introduce you to Jovon Times.

Thanks for sharing your story with us Jovon. So, let’s start at the beginning and we can move on from there.
I grew up in a small city called Huntsville in Alabama and that’s where I developed my love for music. In my home town I also learned how to sing, play the drums, act, etc. I lived there up until I was 13 and then I moved to Charlotte, NC. When I moved to Charlotte I still had a huge passion for music/singing but towards the end of my last years living there, I grew to love acting just as much. I went to a school that catered to performing arts and it really helped fuel my passion for the entertainment industry. I decided to do a few small short-films in the area to see how I would feel about taking acting serious and as soon as I started everything clicked. After my second year of college, I decided to transfer my job and move to LA to pursue my career in the entertainment industry.

When I moved here in January of 2019, I had booked my first gig with a Coca-Cola commercial the first week I moved here and after I finished it, it propelled me to push even harder. It was difficult trying to balance my job and try to go to auditions or acting gigs. I managed to make it work and after five months of living here, I was able to pursue acting fully. It has been nothing but a blessing with the amount of projects I have come across and the talented individuals that I have encountered in this short amount of time. I have lived here in LA for about eight months now and it’s been an amazing journey but I know there’s more to come!

Great, so let’s dig a little deeper into the story – has it been an easy path overall and if not, what were the challenges you’ve had to overcome?
It was hard trying to balance working in retail and still pursuing acting/singing. I would be so exhausted from work, I felt like I didn’t have a lot of energy and when I would have work, sometimes I’d have a gig I could’ve booked. Having to go to work made me miss out on some nice opportunities but I had to make things work out.

We’d love to hear more about your work and what you are currently focused on. What else should we know?
I’m primarily known for my singing but I’ve decided to use my acting abilities more frequently in the past year in a half. I consider myself an overall artist because I sing, act, play drums, guitar, etc. and I’d like to use my skills to the best of their abilities.

Do you look back particularly fondly on any memories from childhood?
My best memory as a child was when I had turned eight years old and I got my first drum set. Drums was the first thing that came naturally as a kid and I always wanted one. I taught myself how to play and I always wanted a set of my own. I came home one day from church and my parents opened the door to the house and it was sitting there with a bow on it. That’s one of the things that really developed my love for the art of music. 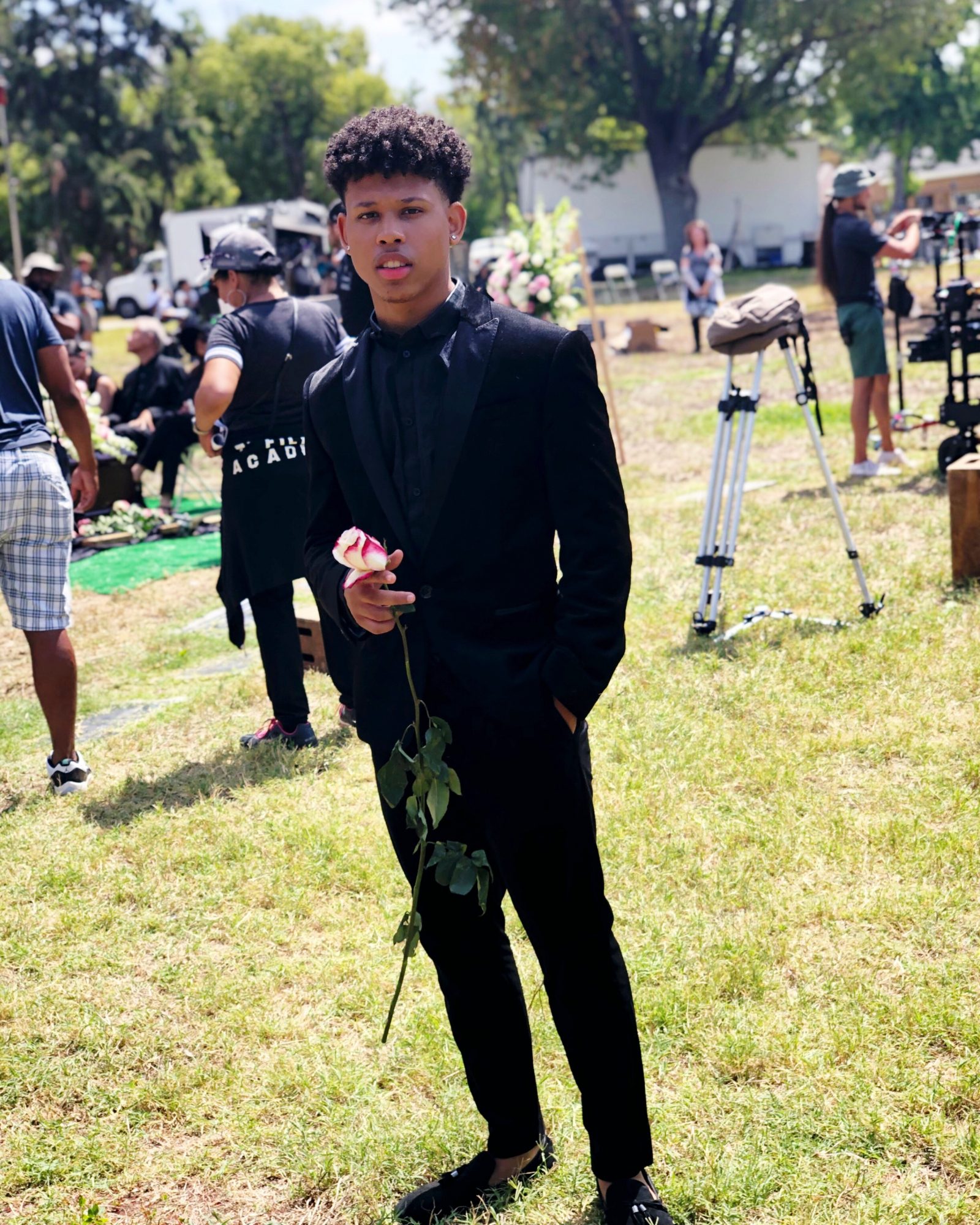 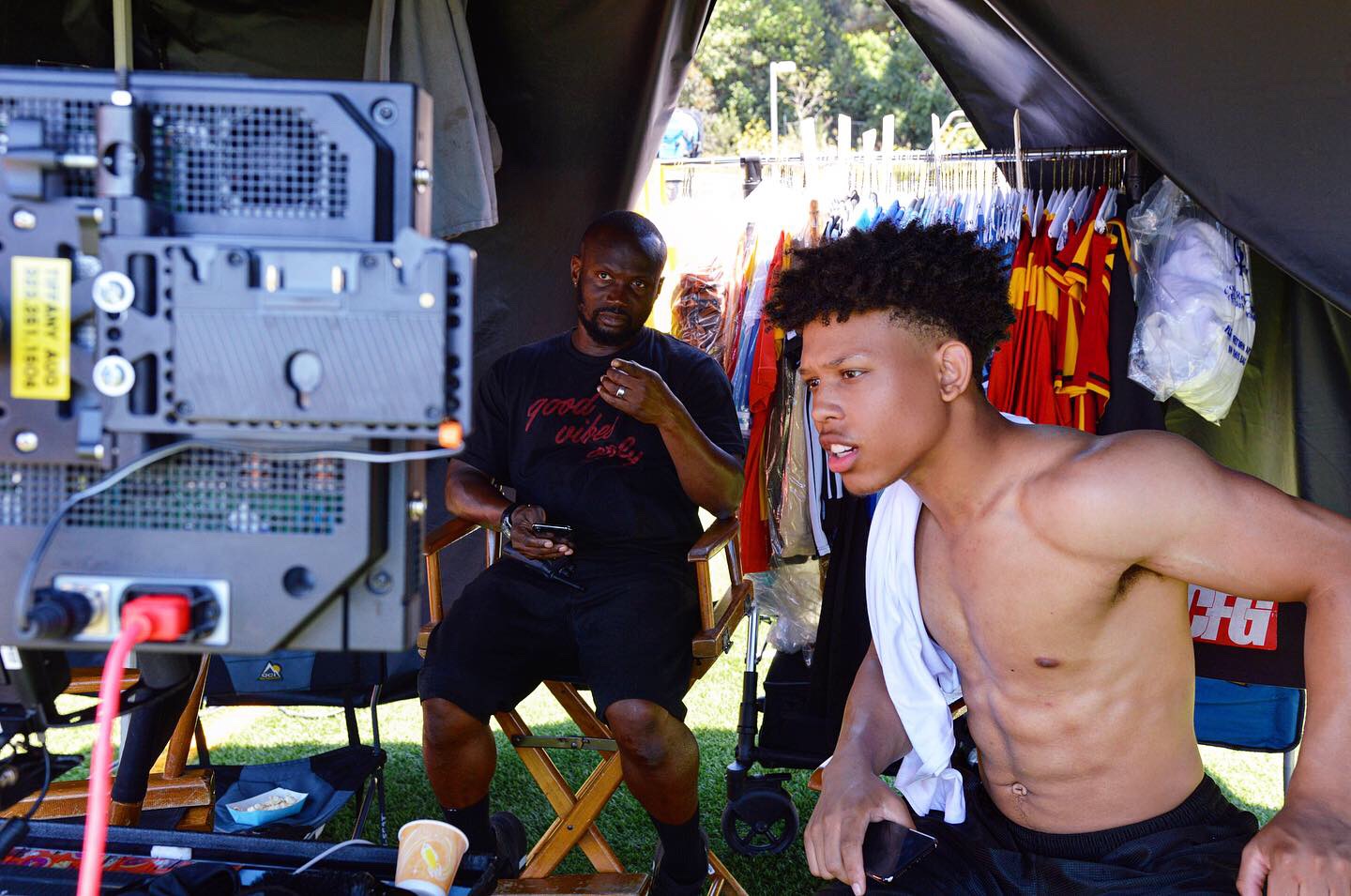 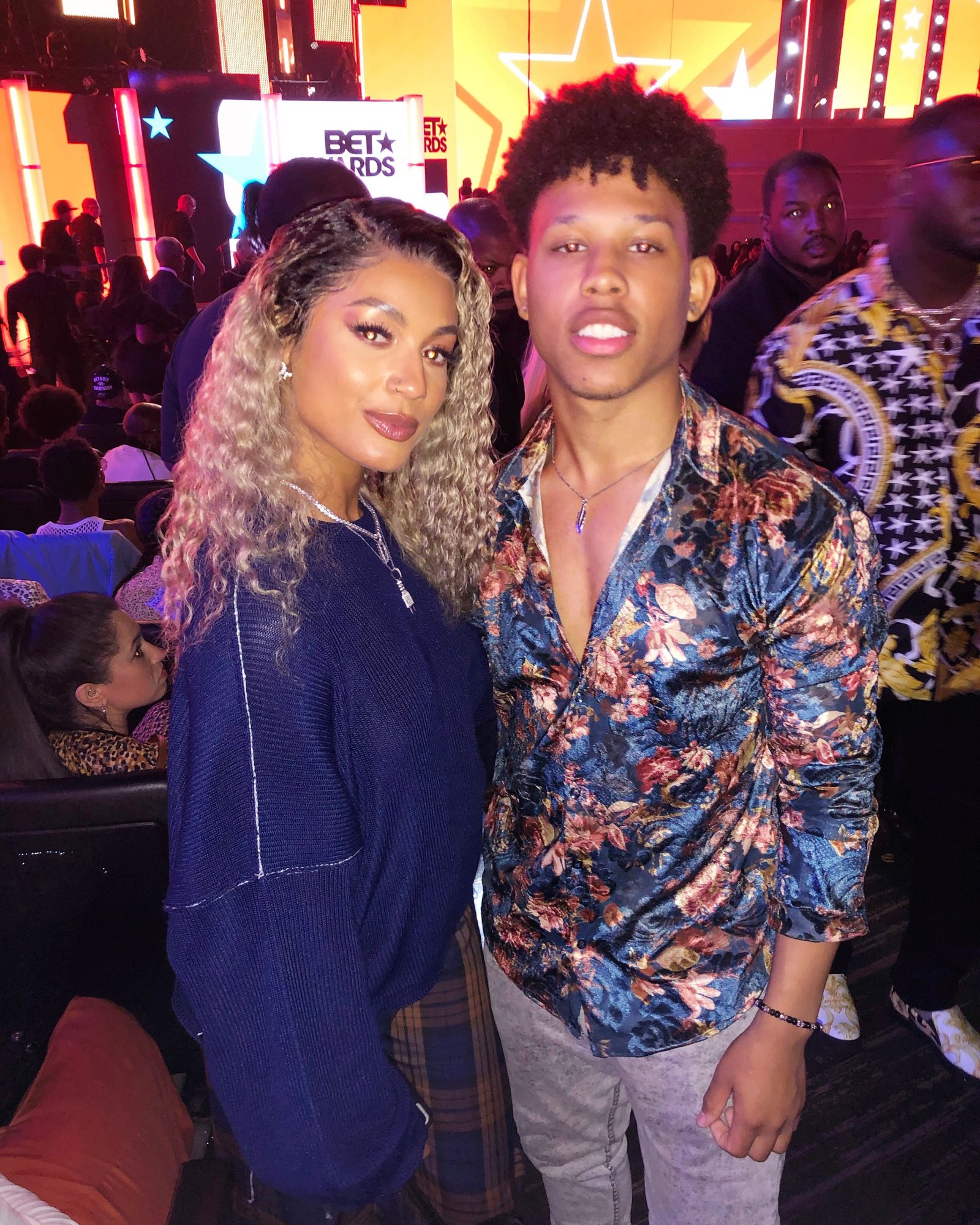 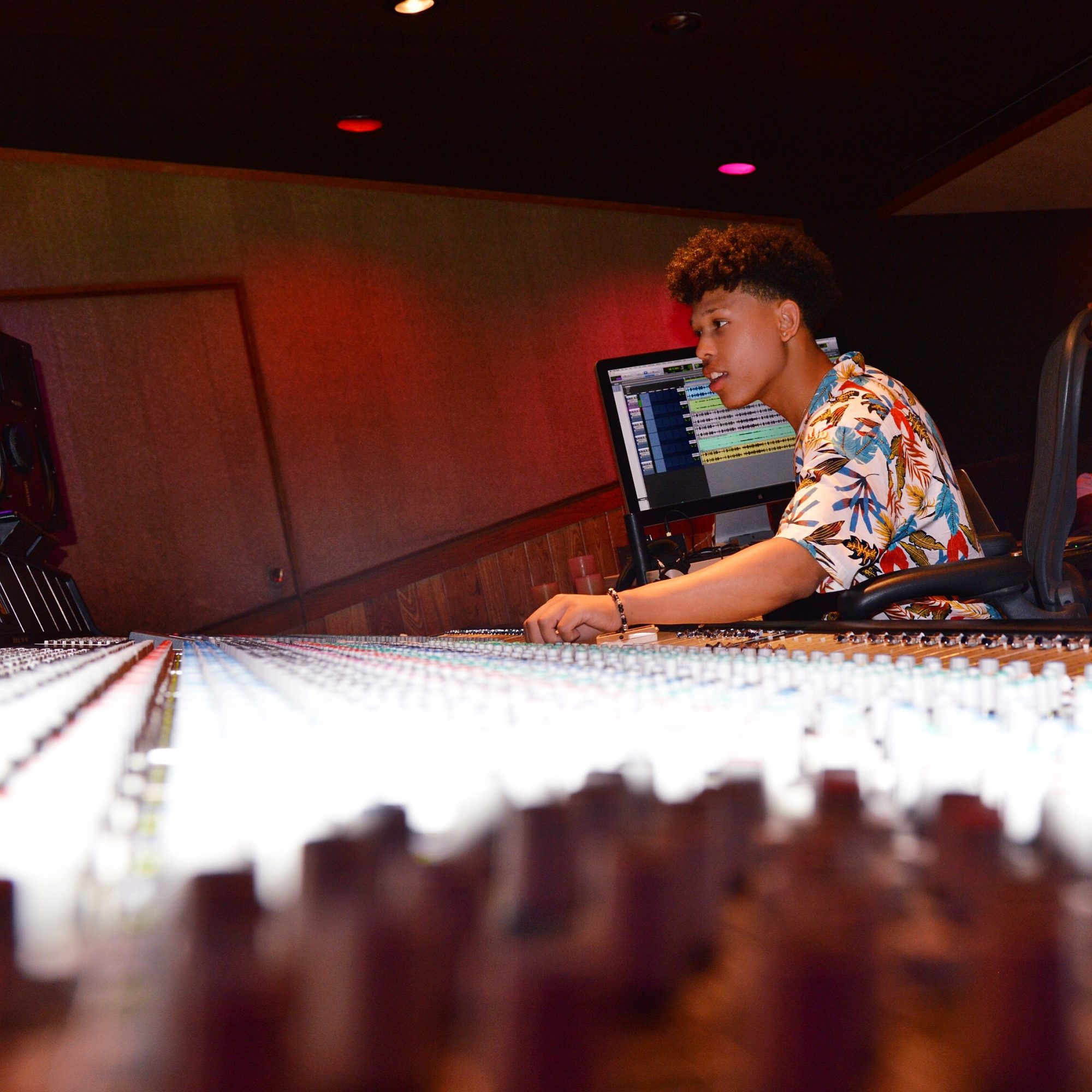