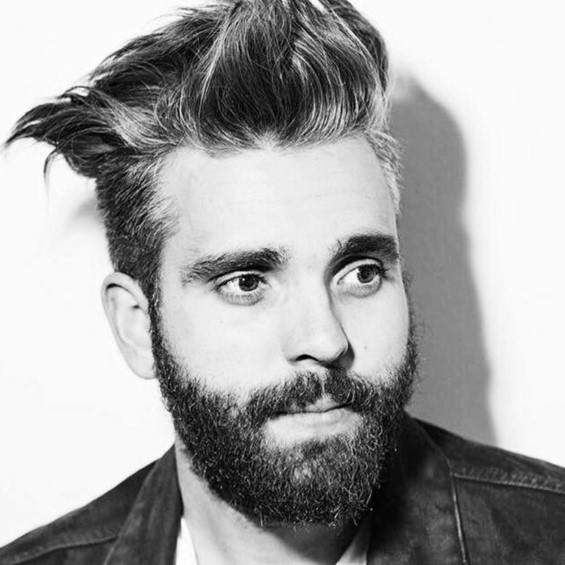 Today we’d like to introduce you to Joshua Shultz.

Thanks for sharing your story with us Joshua. So, let’s start at the beginning and we can move on from there.
When I was 28 I was not happy with what I was doing and decided to take a chance on my dream of making art. I gave up everything and went full time into photography. At first I had some success and begun photographing all types of people who inspired me. Magazines and celebrities started contacting me for my work. I started getting published and not too long later I was contacted by the creative director of Rolling Stone wanting to put a full page photo of my “Imagine Dragons” photo in their issue. Not long after that I decided to take a chance and get into my life long goal of directing. I wrote a short story and casted my 2 leads. We went out and filmed a Fashion Film. Not knowing how it would do I released it into the world. We ended up being featured as one of the top fashion films on Fashion TV network. Years later that film is still winning awards. After that film I was contacted by an amazing artist named “Juliet Simms’ to direct her Music Video. When that came out it did really well and started getting millions of views. My last Music Video I directed for Lindsey Stirling, Mark Ballas and BC Jean ended up going viral and became the number video on YouTube worldwide. I just wrapped 5 new music videos and have 8 more lined up. I am also balancing the directing with doing fine art photography and I am currently working on my first art series.

We’re always bombarded by how great it is to pursue your passion, etc – but we’ve spoken with enough people to know that it’s not always easy. Overall, would you say things have been easy for you?
No. I have learned the hard way that once we start making some sort of impact as an artist you also are open to attacks, criticism, covert attempt to get you to stop and all kinds of other weird things. In order to have any type of long term success I had to learn about this and learn how to handle it so I can carry on and keep succeeding.

We’d love to hear more about your business.
I am a Director first. I love telling stories. Also do photography professionally. I am on the Board of Directors for an Orchestra called “California Philharmonic”. Currently I spend most of my time directing music videos and shooting for my fine art series. What sets me apart from some is I don’t compare myself to other artist I honestly just make art that rings true to myself and that inspires me.

What were you like growing up?
I was really into sports, movies and any sort of adventures. I went to camps, played football, water polo, baseball, rode bikes and motorcycles and loved learning about people. As a kid I wanted to be many things. But since the age of 6 always knew I wanted to be an artist. 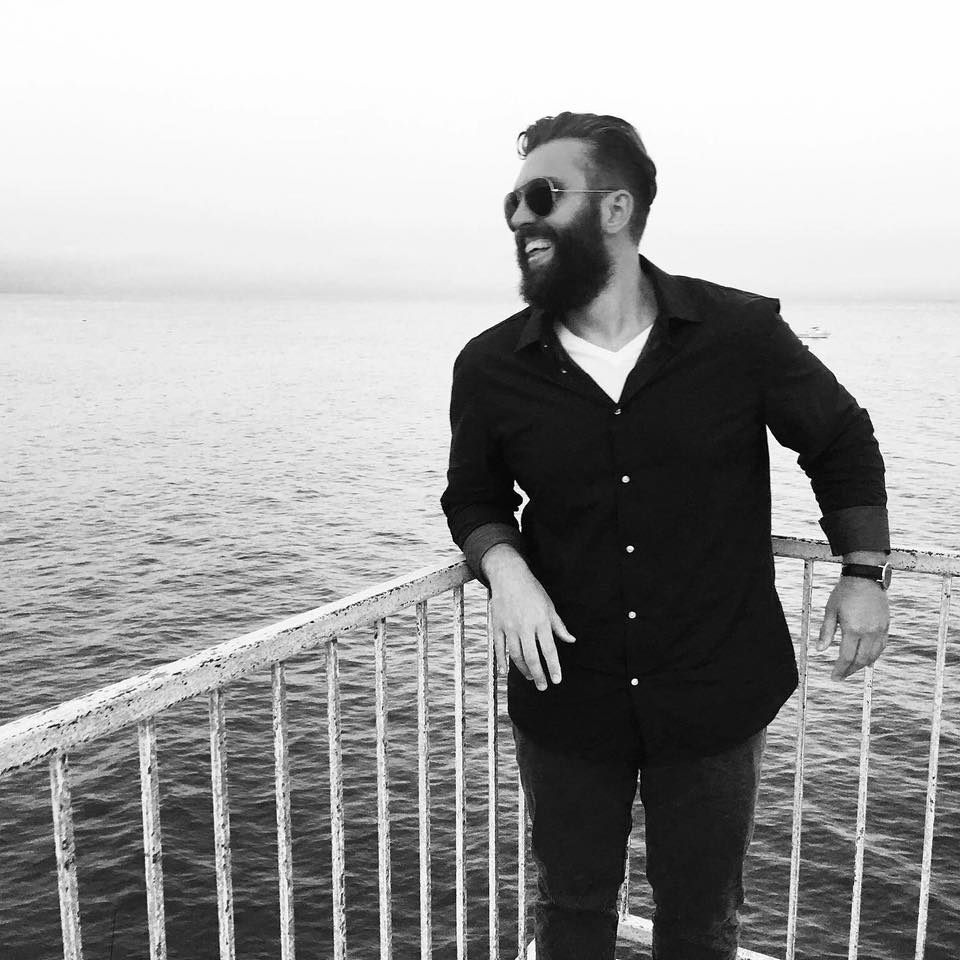 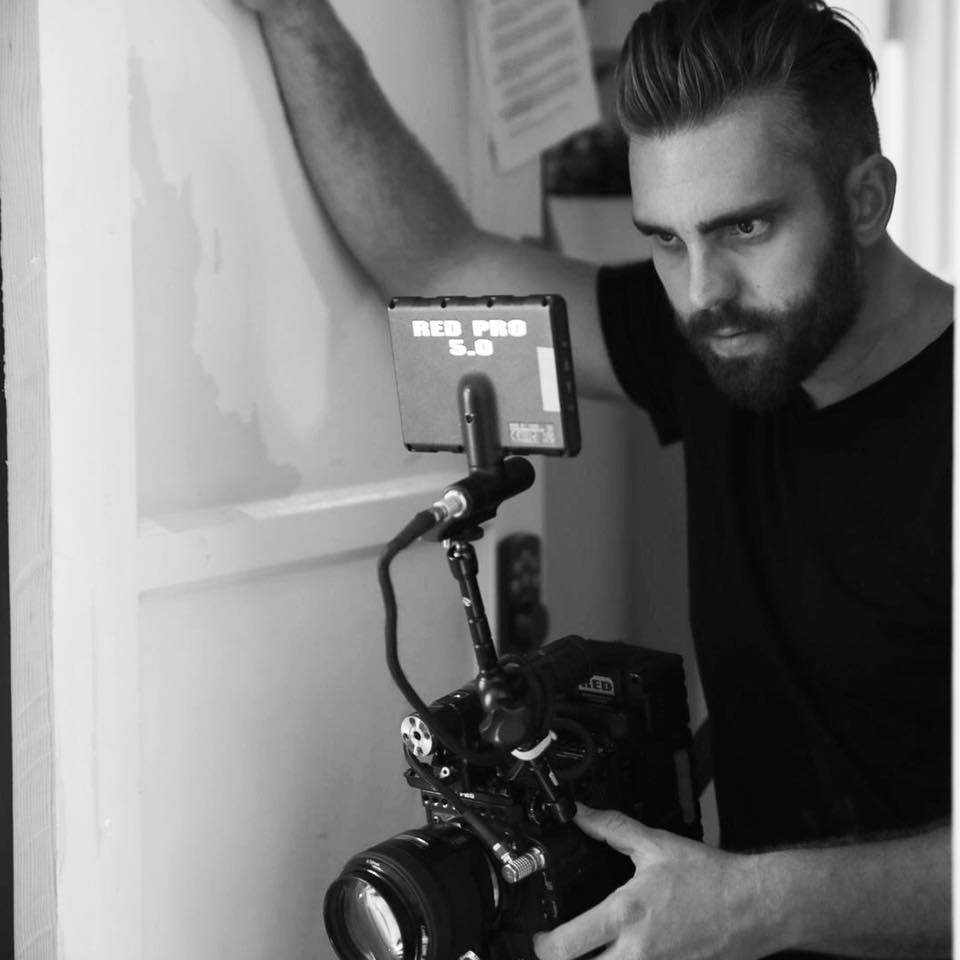 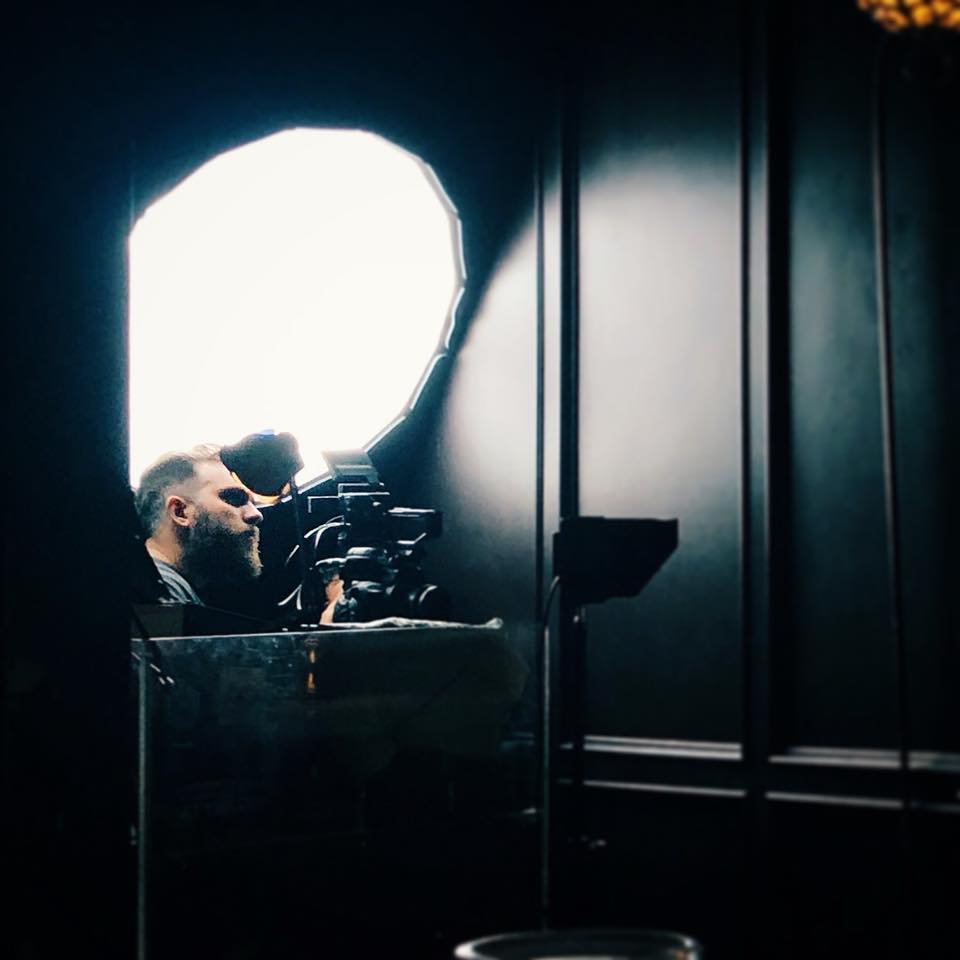 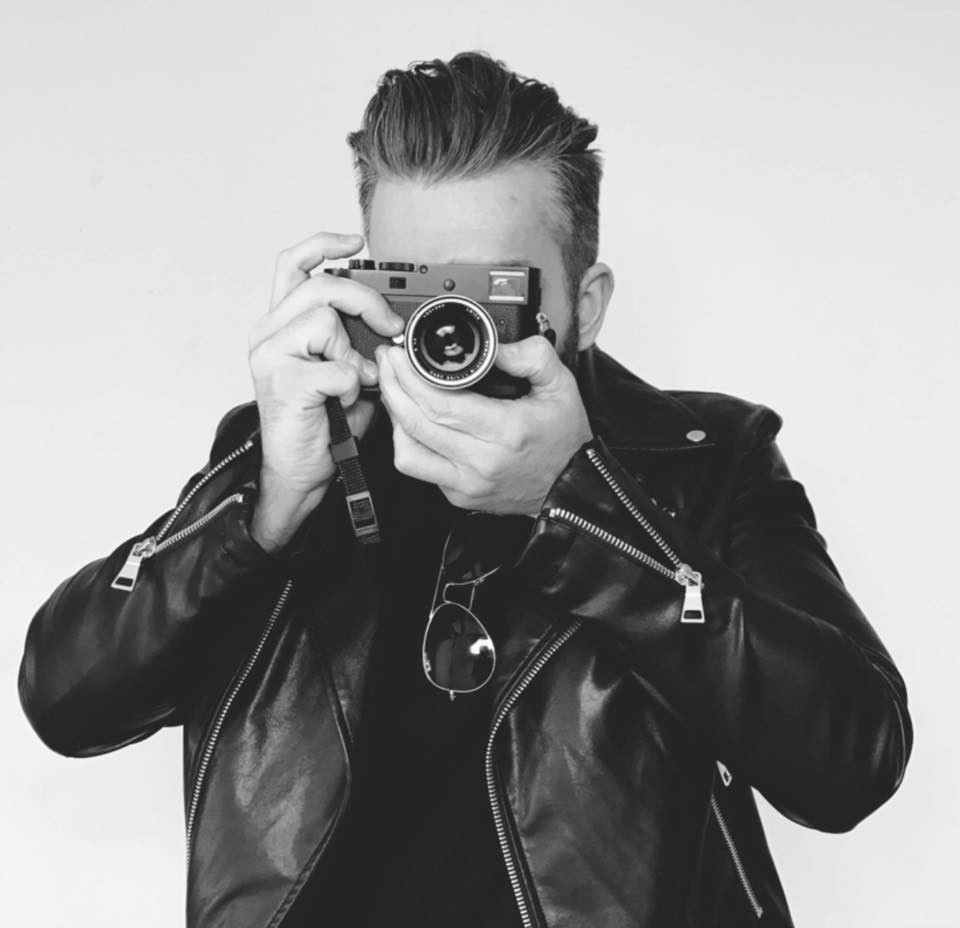 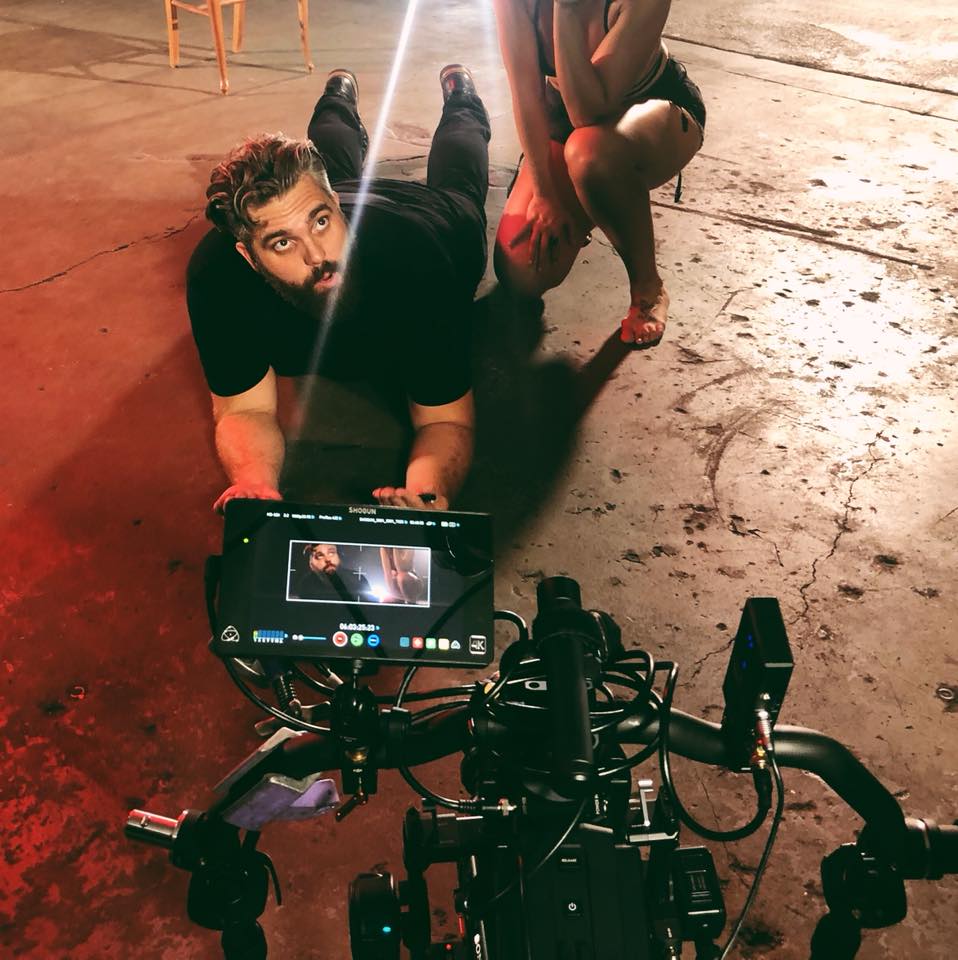 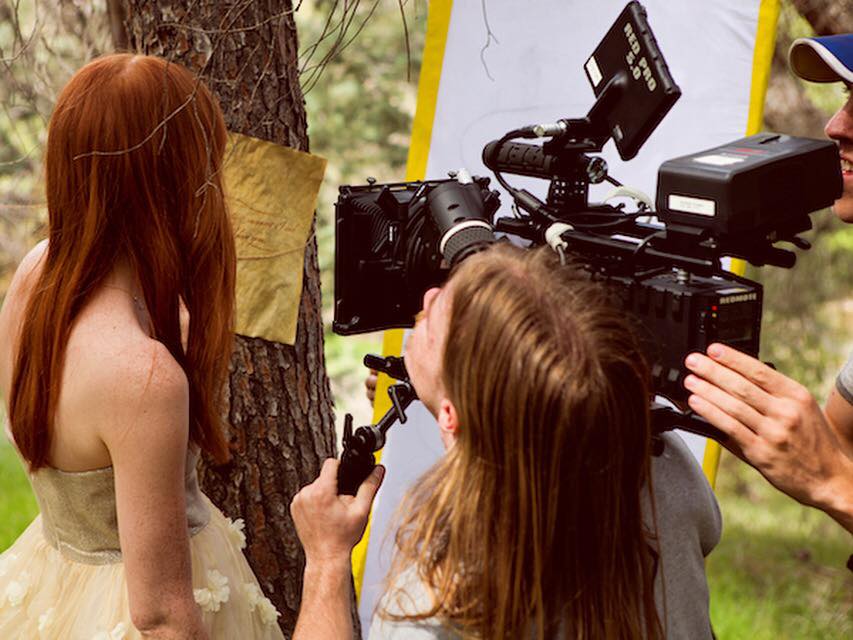