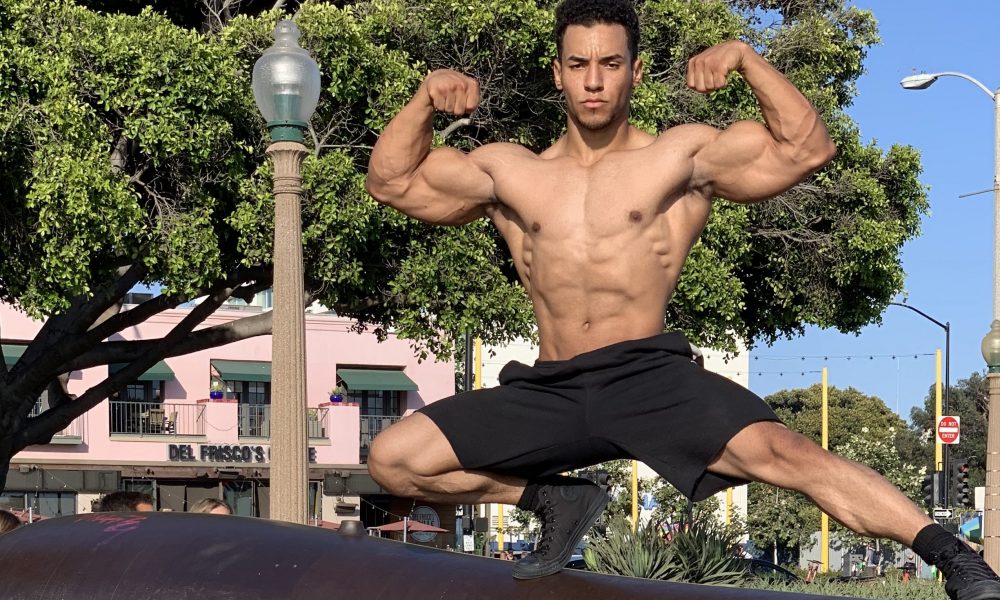 Today we’d like to introduce you to Joshua Manoi.

Thanks for sharing your story with us Joshua. So, let’s start at the beginning and we can move on from there.
I was born in Philadelphia but was raised the most of my life in Palm Coast, FL. My story starts from when I realized that I wasn’t ordinary. As early as middle school, I was writing songs. Then, once I went to high school, I was doing my own amateur portrait type photo-shoots and recording myself for comedic skits/vlogs, lip-syncing as if I were performing and acting out random lines in my bedroom/bathroom mirror that I would conjure up like I was actually the star of a movie. I didn’t know that I was different at the time. I thought I was just the same as the next guy. It finally hit me after I graduated high-school. I started working, did my time in college, joined the Marine Corps, tried various avenues….something was clearly missing.

Something was leaving my heart with an empty feeling. I was walking an ordinary path leading me down a road to an ordinary life. I was a blind man walking without purpose or at least walking outside of the purpose that I knew I must follow and go after. So, I took the biggest leap of faith of my life and moved to California. I lived in Stockton and Sacramento for a while before I finally found my way to the City of Angels. I knew before I even stepped foot in California that Los Angeles was where I needed to be. I’ll never forget the day I arrived and that first deep fresh breathe of fiery ambition. The reason I moved to LA was for music, initially. Music will always be the thing I am most passionate about. I’ve been singing for as long as I can remember and I later learned to play guitar. I took on a job at LA Fitness and this is where I was able to easily make connections. It wasn’t until one day at the gym where I worked when I met a man by the name of Choice Skinner, a man who helped open my eyes and is now my acting coach, that I turned my sights onto the vast open world of entertainment and the film industry.

Has it been a smooth road?
It’s a tough road. I’m nowhere near where I want to be. Some of the struggles would be finances, finding the right people to surround myself with, keeping my head on straight when it feels like things aren’t going my way, being patient when things don’t come as fast as I would want them to, etc. The biggest struggle for me would have to be constantly having to remind myself that my time will come. A lot of people can say that they’ve been told they can’t do something or that they know somebody or people who don’t believe in them. I can’t say the same.

In fact, I’ve never once in my life been told that I couldn’t accomplish anything I put my mind to. I can honestly say that I don’t know one person who doesn’t believe in me and my ability to reach my goals. Those who support me know what I’m doing out here. I’ve made too many promises to them that I was going to come to LA and make things happen. All I ever heard from them was that I can do it. It’s one thing to prove somebody wrong, but it’s another thing to prove somebody right. I have to prove them right. I must. And that’s what’s keeping me going. Its my biggest fear, but that fear is also my greatest fuel.

Let’s touch on your thoughts about our city – what do you like the most and least?
Los Angeles is a wonderful place. Ever since I stepped foot out here, I’ve felt at home. There’s so much variety here in every aspect of the word. A great amount of people out here are trying to do big things if they aren’t already doing them. I feed on that motivation. Speaking of things I feed on, the food here is amazing! I’m a big fan of Mexican food and trust me, it’s bangin’! There’s so much to do within close proximity, as well. Even the beaches are fairly nearby like Santa Monica, Malibu, Huntington, etc. The thing I love most about LA is the ambition and how everybody’s got their own thing going on, making moves for themselves and pursuing what matters to them. My kind of atmosphere. What I like least about LA is the TRAFFIC. 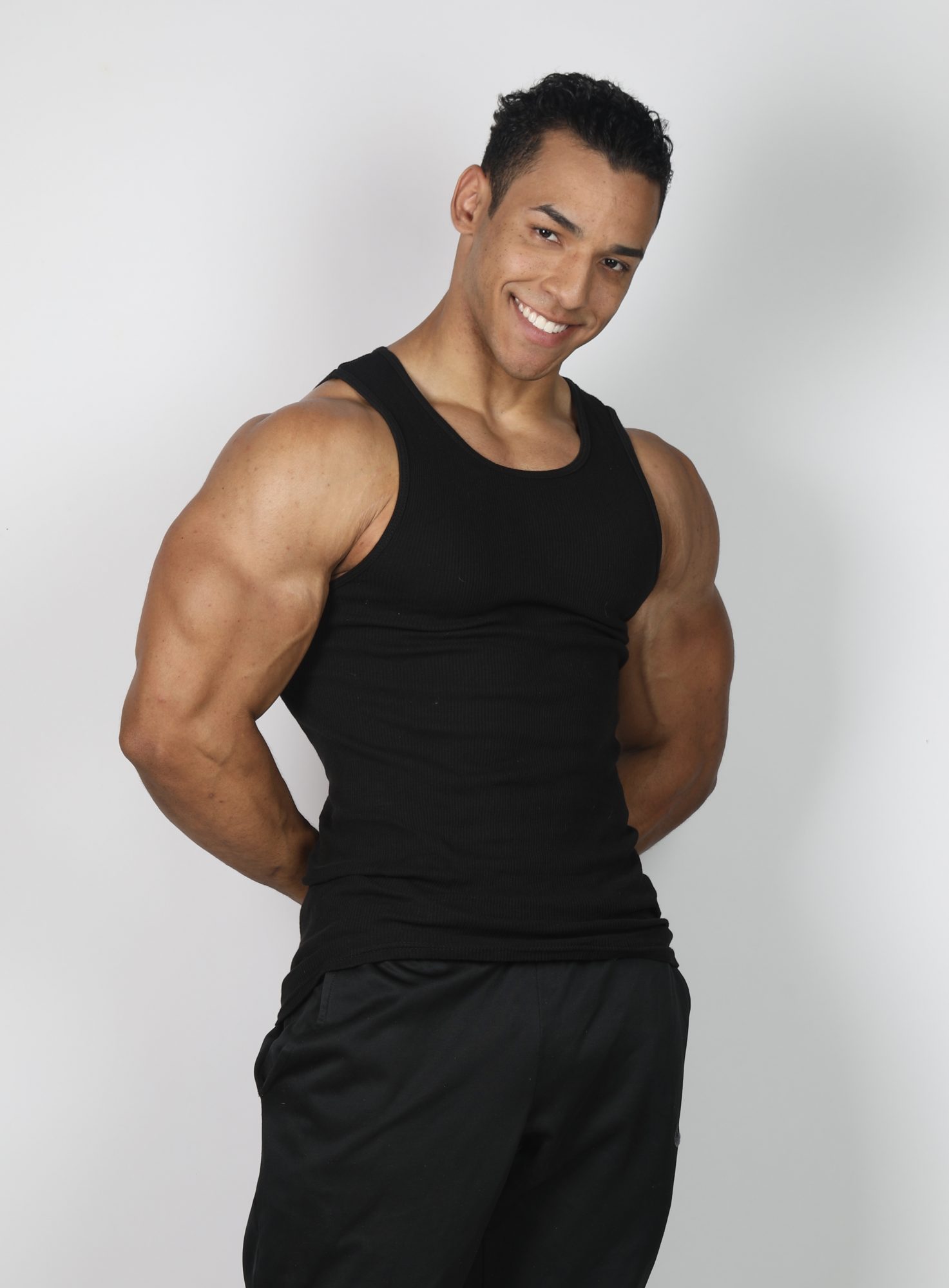 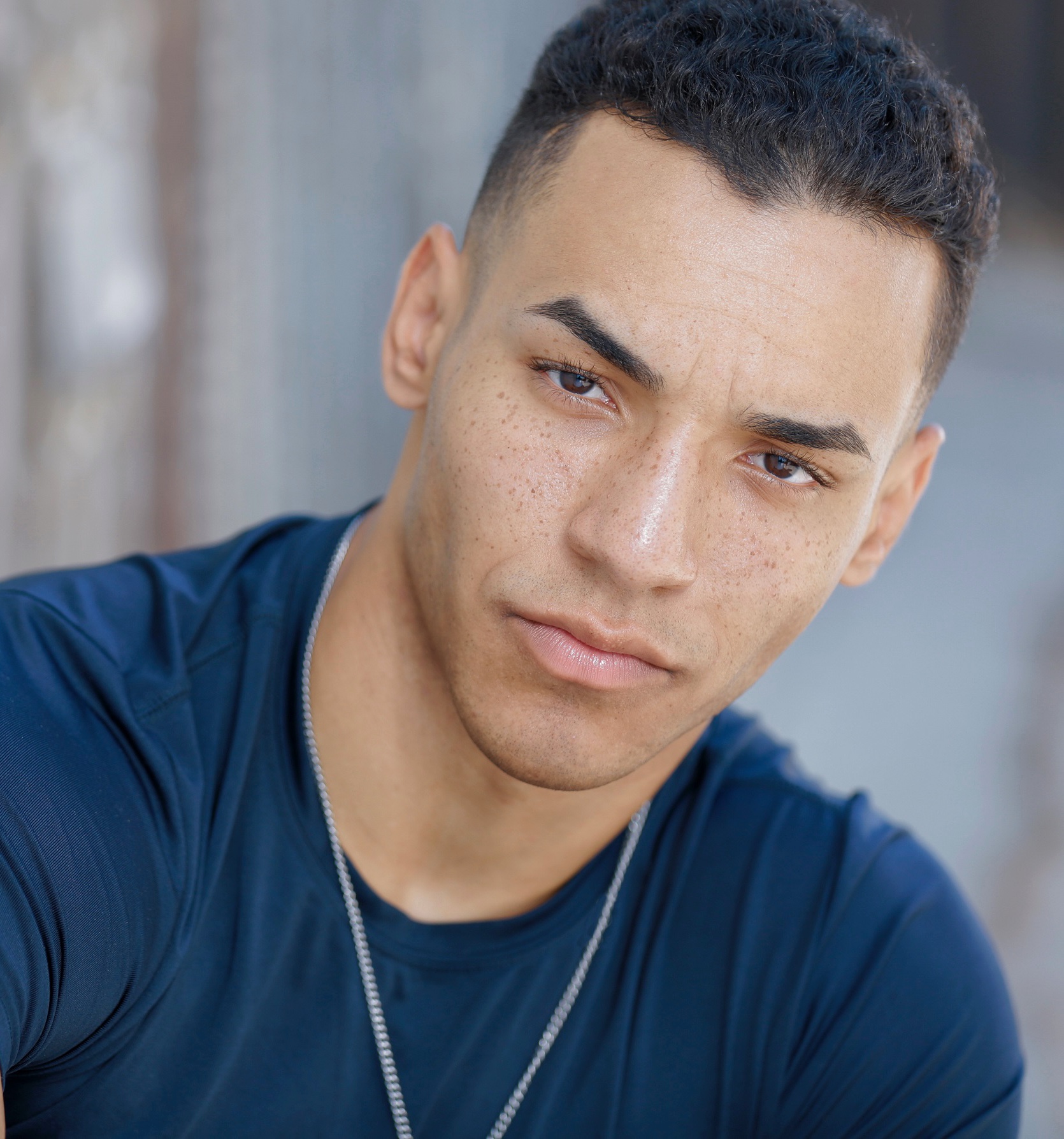 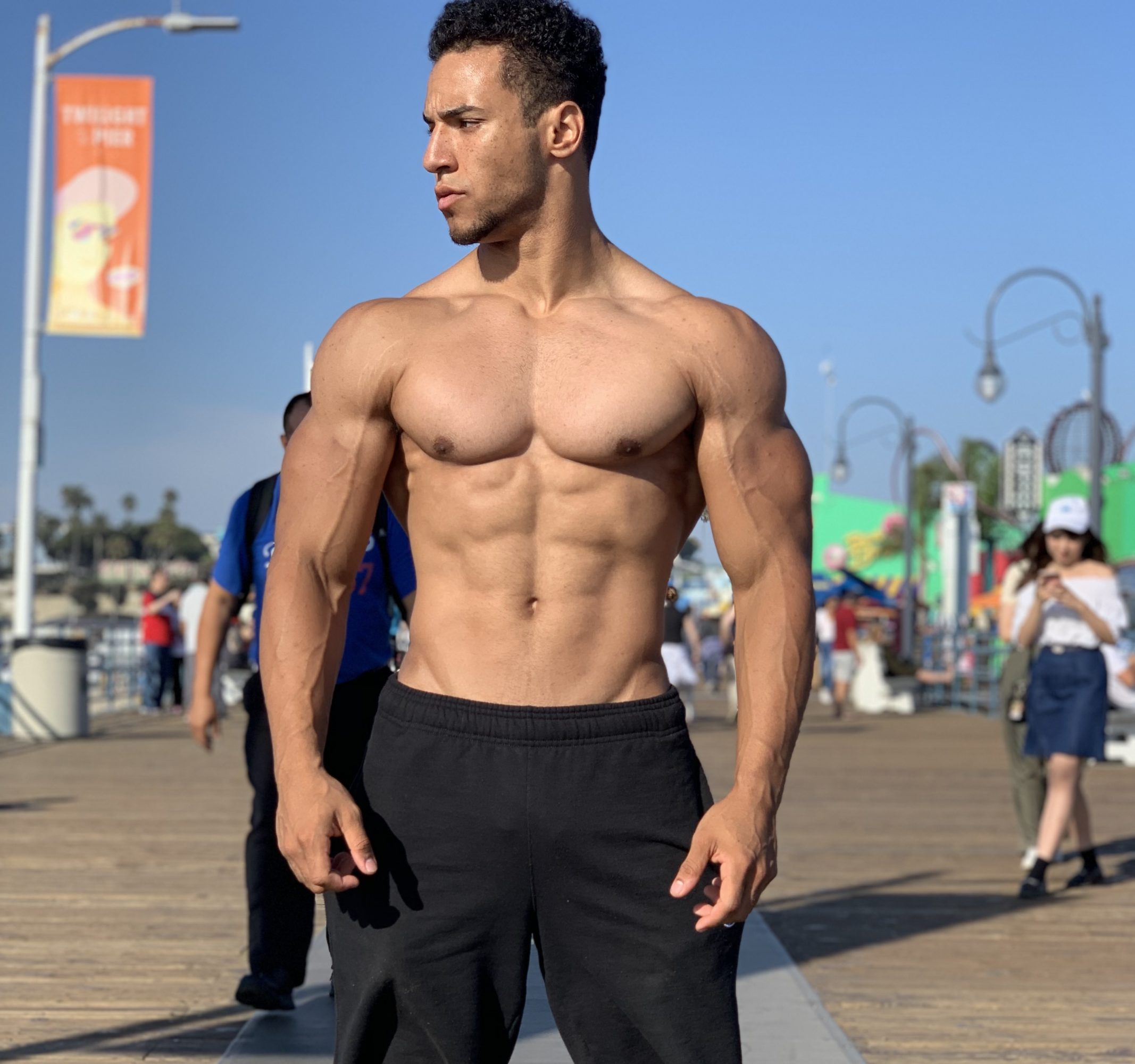 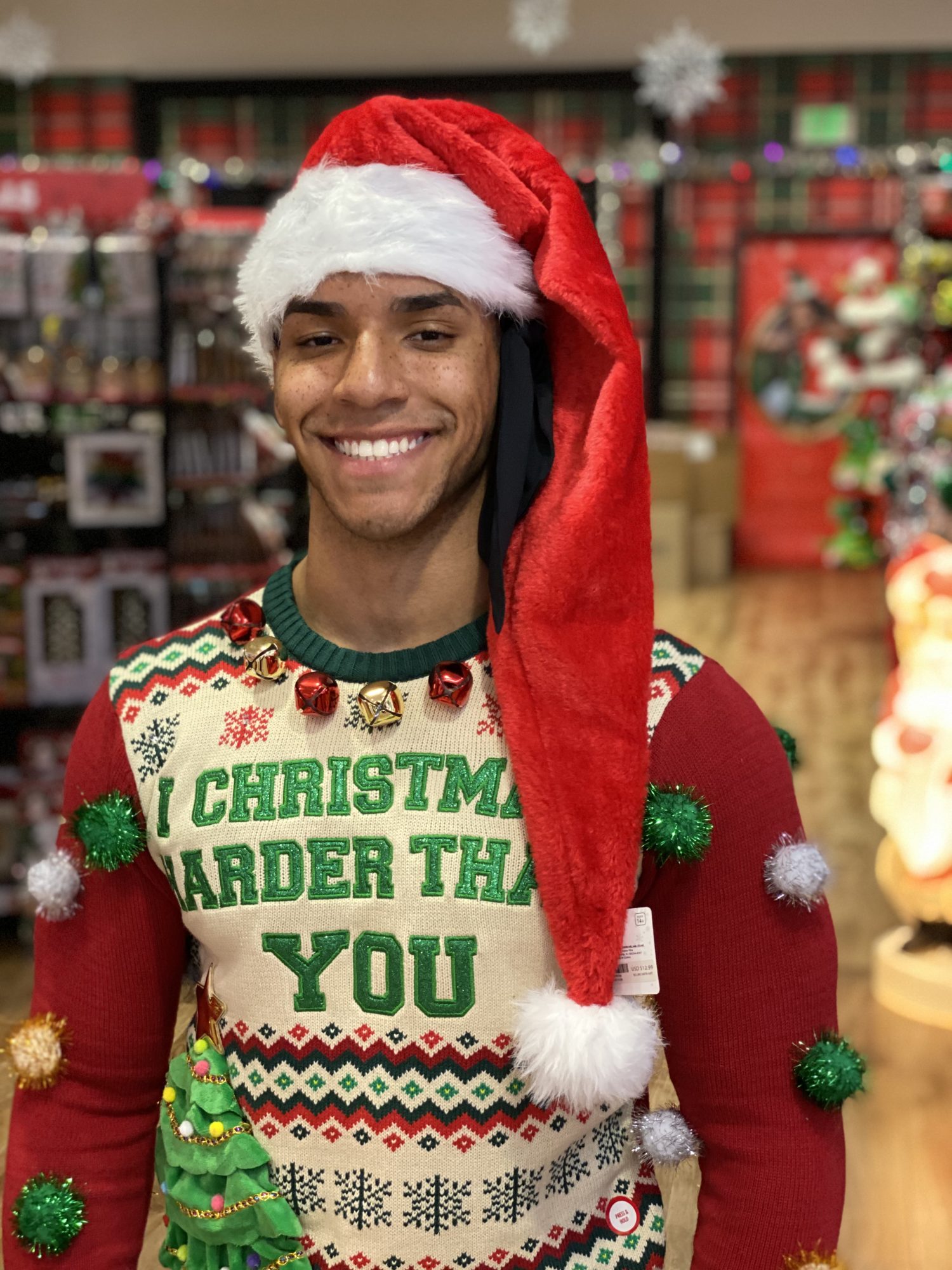 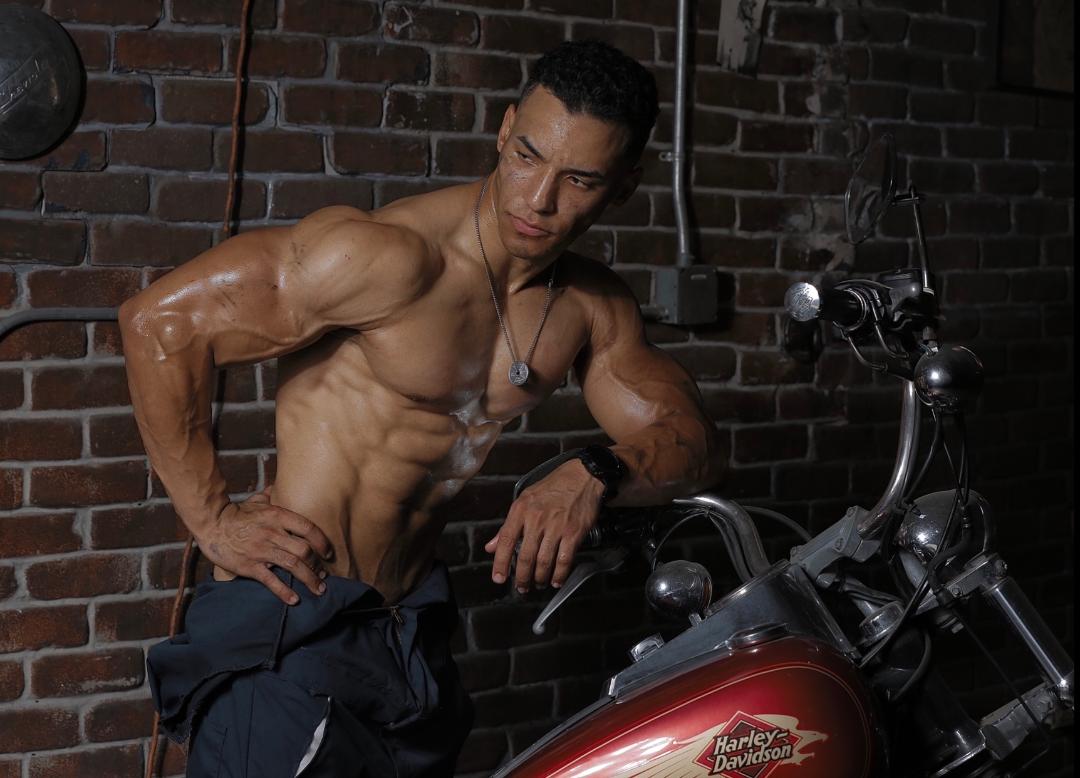