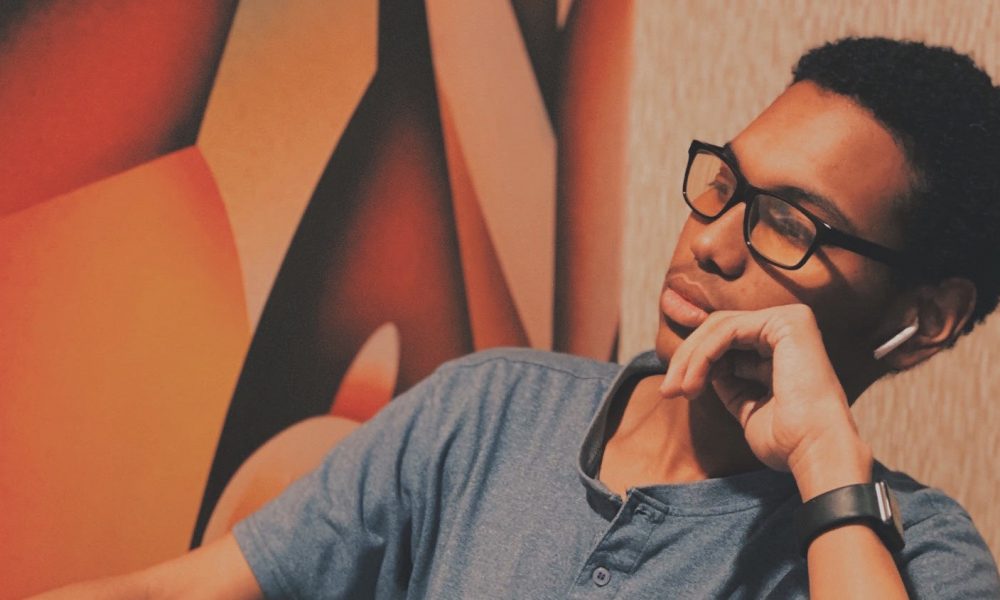 Today we’d like to introduce you to Joshua Luellen.

Thanks for sharing your story with us Joshua. So, let’s start at the beginning and we can move on from there.
I’ve been in love with music since as far as I can remember, I wanted to make music once i turned nine and i would record myself singing random songs with the tune in my head and write songs based on episodes from shows i would watch. Once I got into high school, I realized I wanted to be the artist and write my own songs so after doing the talent show in late 2015, I started writing my own songs one of which was called “The One I Want To Know.” about a new girl at school who I thought was everything and I wanted to get to know her more. It wasn’t until I went to college for Music Production that’s when I started working on my first album “The Aurora Lasts In April” and released my first song “Letters To My Future” in April 2017. I later wanted to make my next album something new and fresh so I got back into rapping and released my first rap song “Dead Love” and Later on “Cocky” but something told me that I could do better and so I did in December 2018 I wrote “Wish You Were Here” and released it to much praise because it was a new sound and one that people can get behind. In July 2019, I released the “Good Guys…-EP” that will combine with my next project to make one full album.

We’re always bombarded by how great it is to pursue your passion, etc – but we’ve spoken with enough people to know that it’s not always easy. Overall, would you say things have been easy for you?
It has not been a smooth road working on music. My biggest struggle isn’t writing or recording but more so finding my sound and trying to be the outcast telling the listener that it’s okay to take a loss. I use to care a lot about views and listens and streams but I realized that it takes one person out of however little streams you have to get your song out there. Another Struggle is that you end up comparing yourself to others in the same boat as you and it can bring you down but you have to understand that some of them make quick lazy songs in hopes to blow up and the songs that carry real substance will be noticed in due time you just have to be patient and work hard just like you have been doing…

We’d love to hear more about your work and what you are currently focused on. What else should we know?
Currently at the moment I have tons of big things in the works. I write my music based on what I’ve been through and since I recently went through a break up the last two songs of the album are going to change in tone. I recently announced my project “Good Guys Love Last.” Which is the first half of Good Guys mixed with the second half for one grand listening experience and I’m working on a Film to visually tell the story of the album so stay tuned for that.

What were you like growing up?
Growing up, I have always been optimistic no matter the situation I have always been able to see the good in people or a situation and it’s what got me through life, rough relationships, and my craft. My interests has always stayed the same…I love movies, music, and video games while my interest in video games has died down since I say 2018 I still play whenever I have some downtime. Film is another interest I have where I can watch a film and try to see the director’s vision vs seeing it as a fan or a nerd who wants their theories put onto the big screen aha that’s why I love The Last Jedi because I was able to see it from the director’s view and how he wrote it and see it from a deeper perspective. 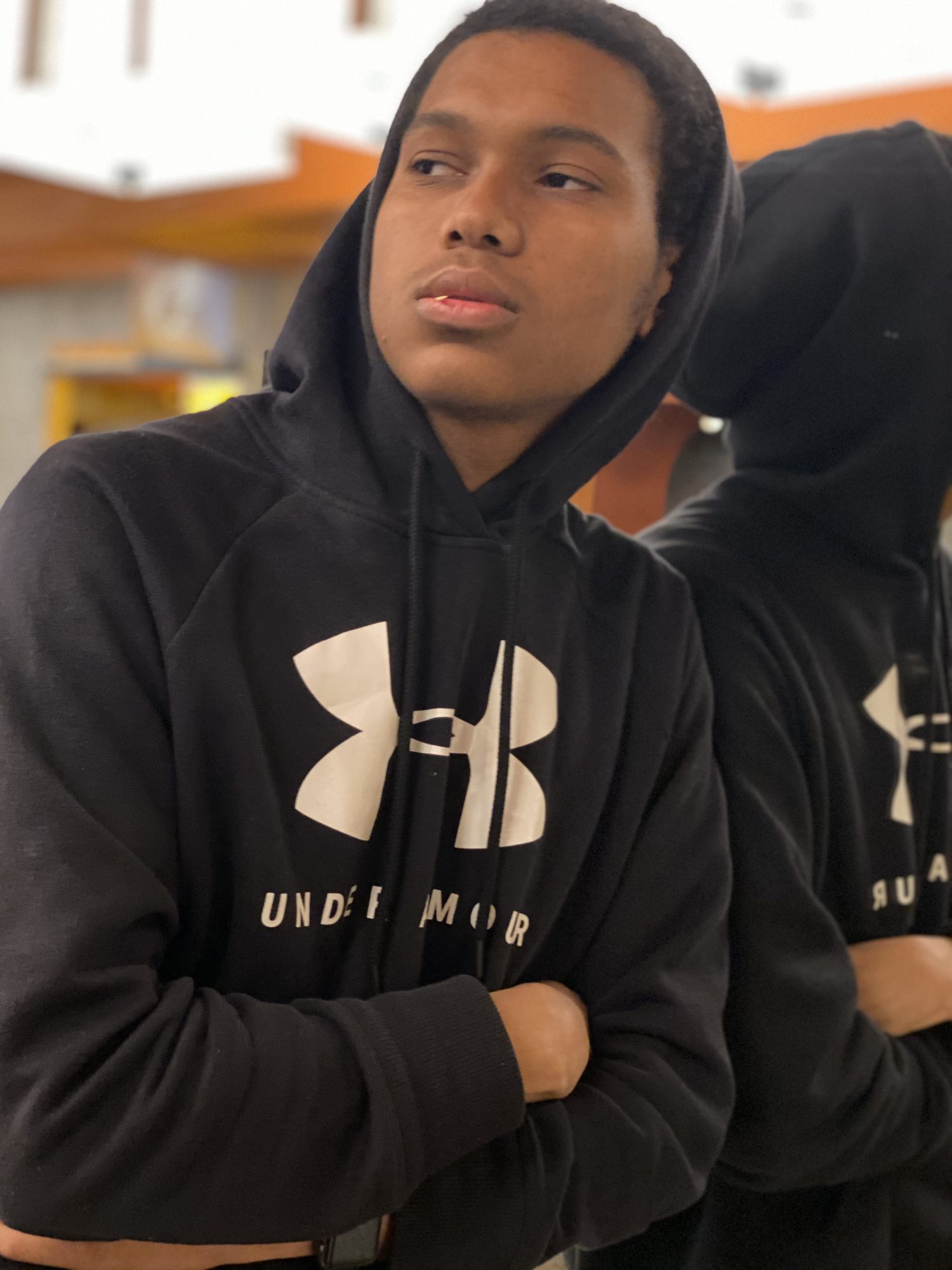 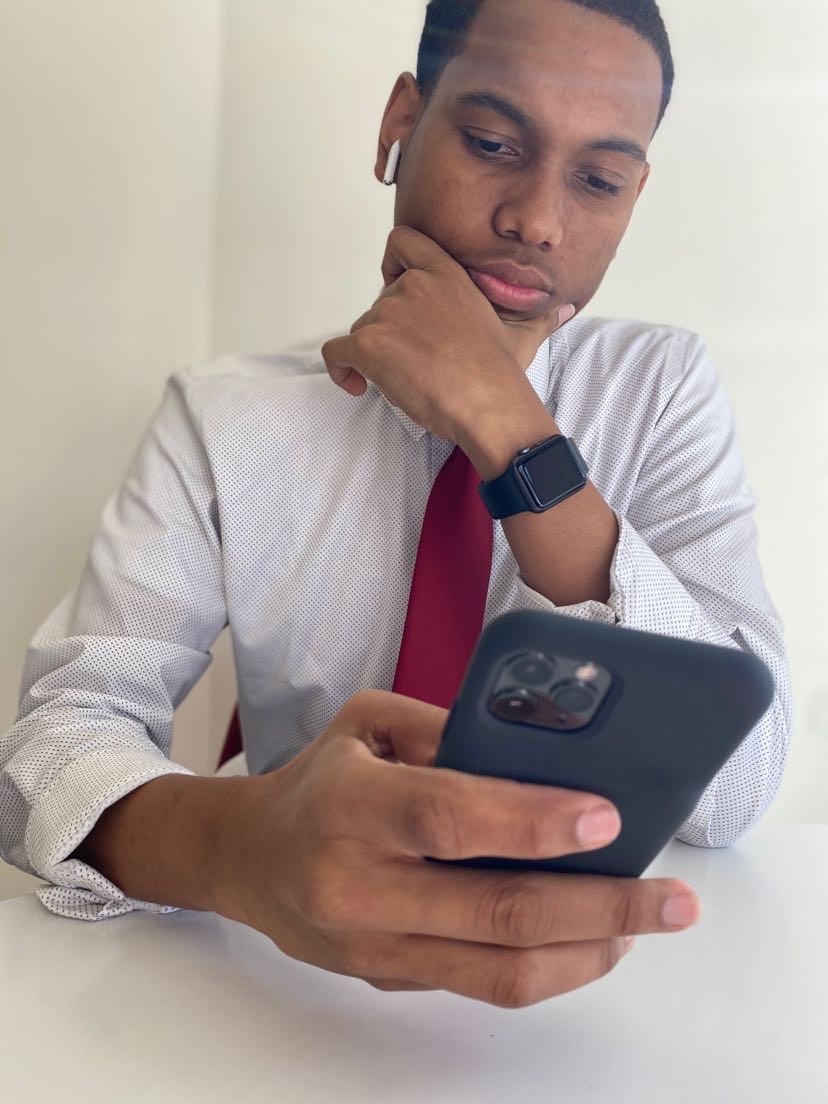 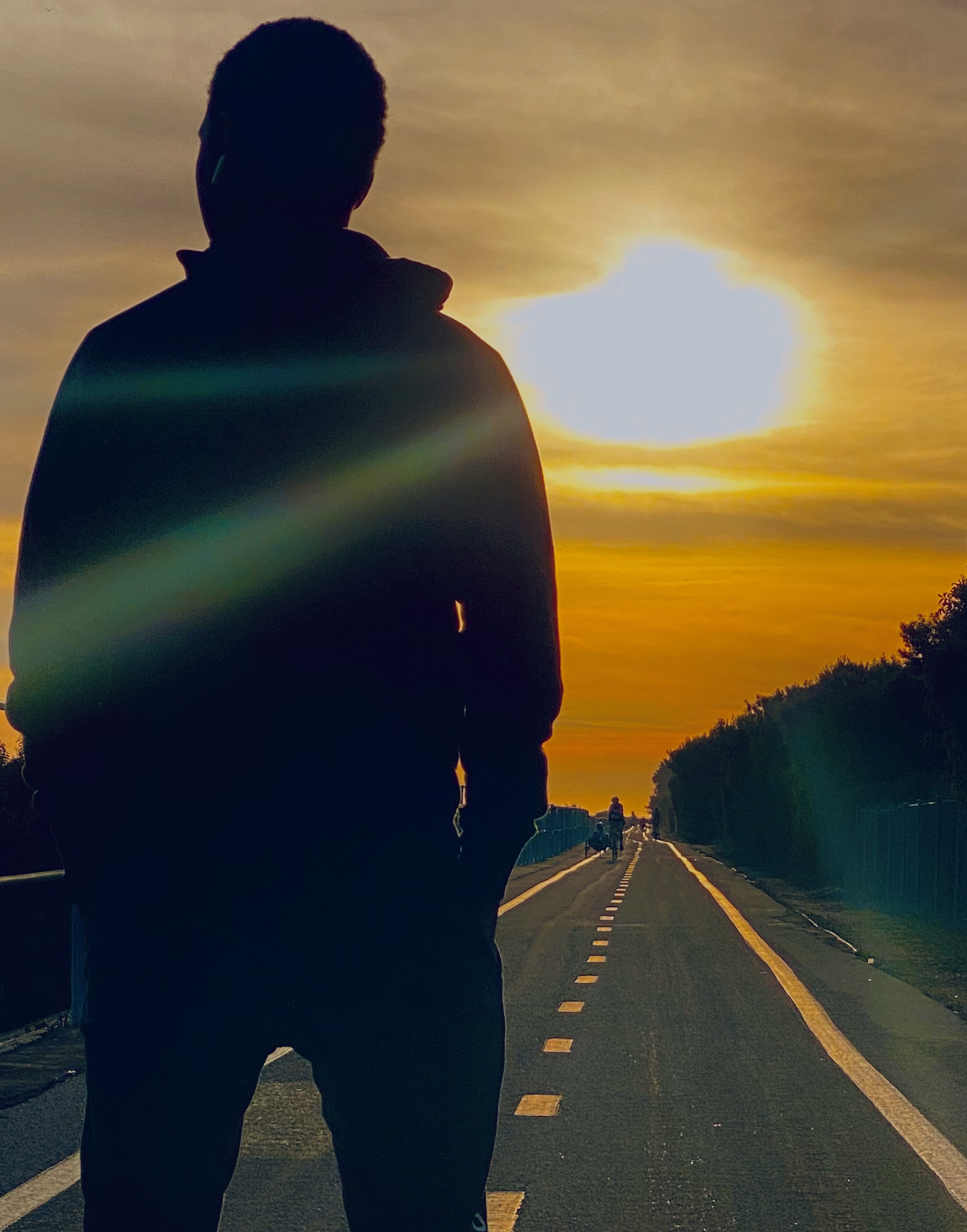 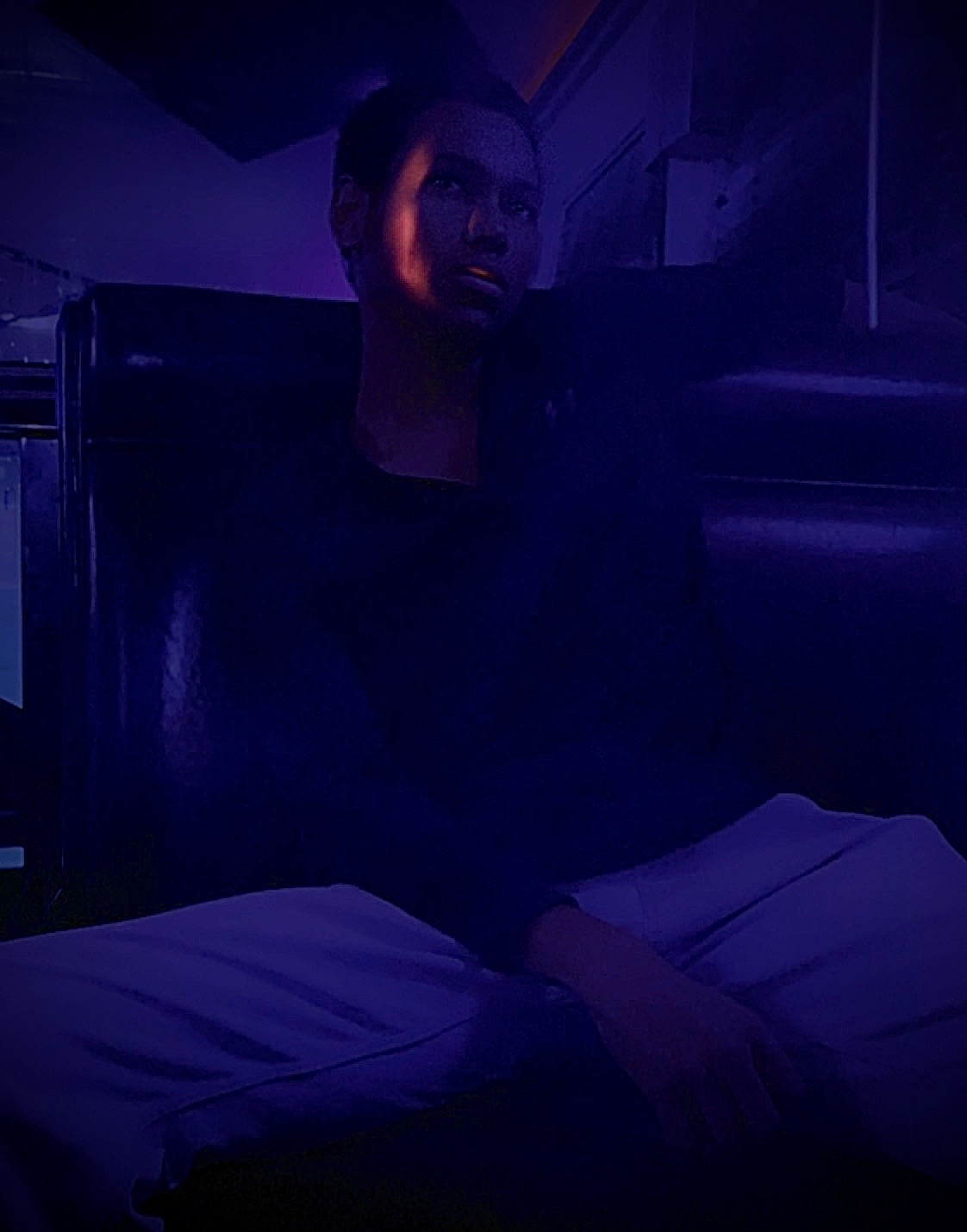