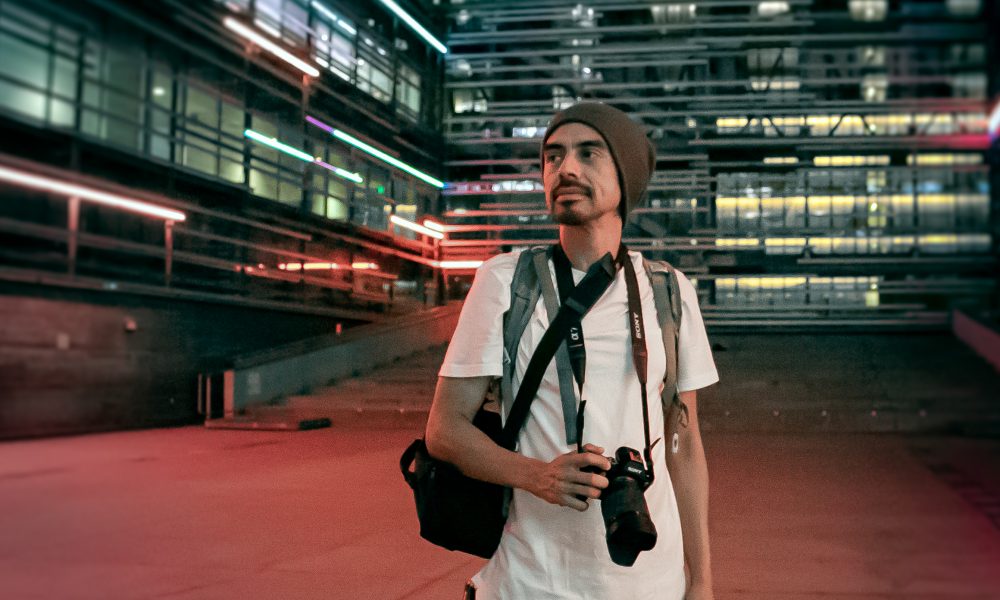 Today we’d like to introduce you to Joshua Karry Garcia.

Joshua Karry, please share your story with us. How did you get to where you are today?
Back in 2014, I was giving a camera as a gift just a cheap started camera a Nikon D5500, and I found it very therapeutic. At that time, I didn’t have a job and my life was pretty much going nowhere and homeless at the time. Since I wasn’t working, I would just walk around the city taking pictures of everything and anything. I eventually found a job in DTLA working in a warehouse. One day my boss at the time, myself, and some of the other employees we were walking to go eat somewhere, my boss was wearing a bag with the company logo on it I took a shot of him with it walking on broadway in DTLA which I posted on IG and the CEO in Sweden saw it and asked who took it? Which my boss said the new guy which was me, and from there they bought me a new camera and a new MacBook took me out the warehouse and promote me to the US social media photographer, as the company is based out of Sweden. I went to working in a warehouse doing mundane shit to traveling the country taking picture, from there I left my job to go back to school to pursuit photography full-time and the DM’s keep coming to my IG for gigs. I’ve been doing photography ever since.

Has it been a smooth road?
Noting about most people’s lives, I would say is smooth sailing. I was homeless when I started this, extremely depressed all the time which I still struggle with, was looked at as a loser by friends and family ect, so I guess most of the obstacles I came across were set up by myself. When I stopped blaming others for my shitty life and situation and realized this is all my fault, and literally no one is physically stopping me from achieving what I want out of this short life, that was the hardest challenge owning up, and taking accountability for my actions, laziness, excuses.

Another Challenge was ignoring the social stigmas about living this artist life where I don’t have a 9-5 job, living in my car to save money, not having to pay rent to pursue this. Always being told that I need to get a real job and stop this nonsense, etc.. that was the hardest challenge I had to deal with. Best thing I’ve ever done was ignoring those people who were trying to talk me out of chasing my dream. In my opinion, playing it safe it a really unsatisfying way to live life. We’re only here once and it’s very short. I don’t want to spend most of my life doing something I don’t want to be doing and at the end of my 30+ years at a job I hated I get a watch and a handshake and thats it.

So, as you know, we’re impressed with JKG.Photography_ – tell our readers more, for example what you’re most proud of and what sets you apart from others.
Well, as far as a “company” it’s really not a company it’s a one-man show just me. From time to time, I’ll have a second shooter. What I have been known to specialize in is night time shooting or long exposure shots, I’m mostly known for (even though I hate this term) edgy photography. What I am most proud of as of now is I’ve been trying to be featured on an IG page called Conquer_LA for the past five years and I was finally featured on it this year. It’s a small accomplishment but Ill take it. I don’t really pay attention to what sets me apart from others, I understand that this industry is a competition as most things in life are, but I just do what makes me happy and don’t worry about stuff like that. I wish everyone success and hope everyone finds what they are looking for in this life.

Let’s touch on your thoughts about our city – what do you like the most and least?
That there is always something going on. Know matter what day, also there is never any shortage of things to shoot in this city. I’ve lived in California my whole life and this city is still interesting to me. Same thing as everyone else traffic! 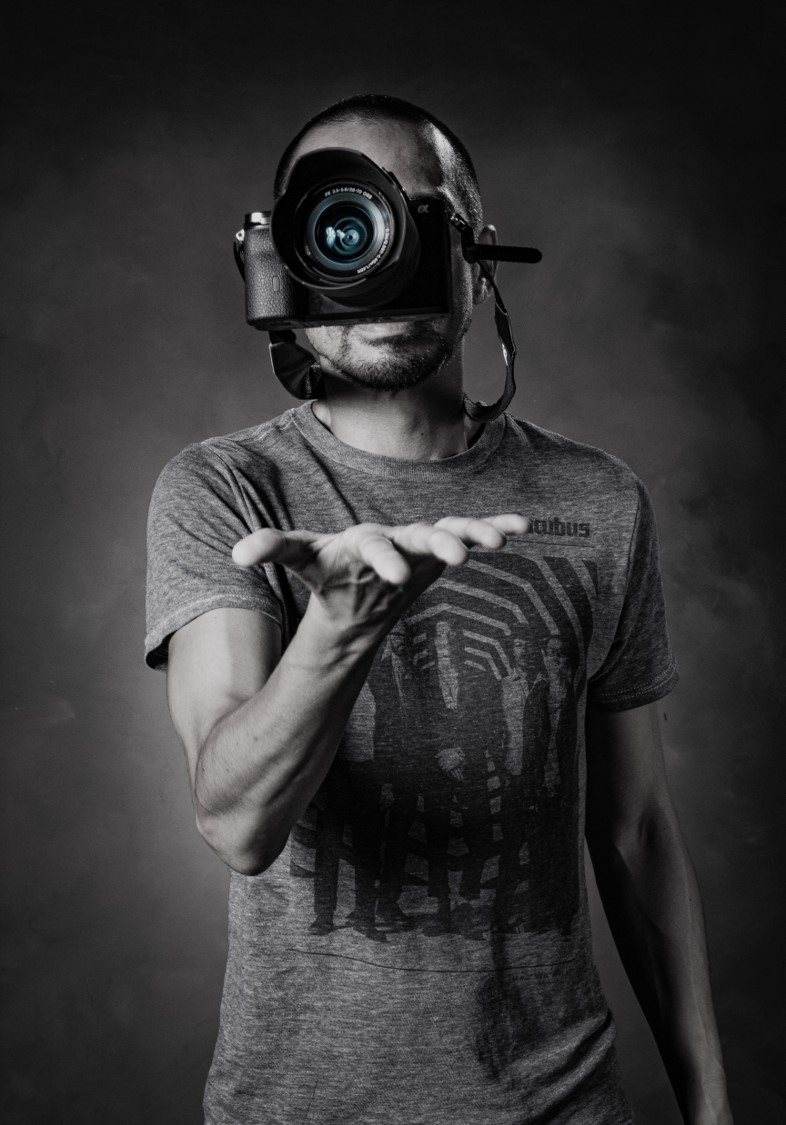