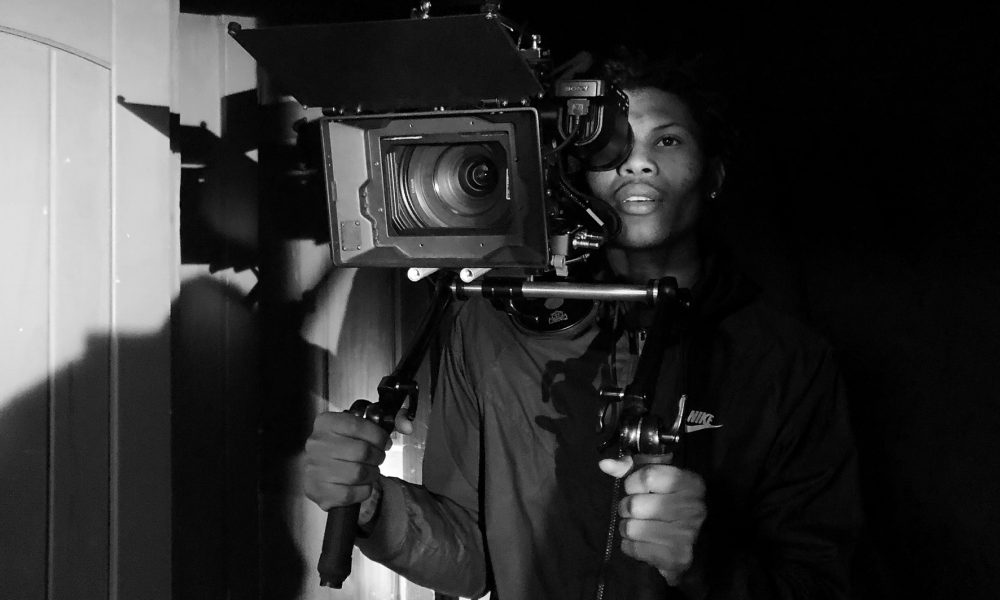 Today we’d like to introduce you to Joshua Hyde.

Joshua, can you briefly walk us through your story – how you started and how you got to where you are today.
So, I was first introduced to the industry in 2015 while working security at Leica. Leica is a Germany camera company known for making high-end cameras and lens. Soon after, I start working I began to borrow their cameras for the weekend and started going out and shooting street photography. It wasn’t long before I found myself obsessed with the photography industry and was thirsty and eager to develop my new found skill. In 2016, I began working for Impac Mortgage and was able to finally purchase my first Canon T5i then eventually a Canon 6d. I spent countless hours, days, and months watching YouTube videos trying my best to master my new tool. I also started to offer my services for free in order to build my portfolio. Eventually, I begin to experiment with video and that’s when I knew that Film was the industry for me. I fell in love with film almost immediately and looking back I realized that I’ve always loved film. As a kid, I enjoying going to the movies every weekend with my mom and always imagine being on big movie sets.

I’m October 2016, six months after having my first child Kali Hyde, I made a very difficult decision to quit my job and pursue my dream. At first, I was nervous to tell my family for fear of judgment but to my surprise, my family was very supportive. While at film school and begin networking with a lot of different creatives and started to understand the making of a film. In my time at Los Angeles Film School, I shoot multiple short films, music videos, and mock commercials which helped me build my resume relatively quickly. In 2018, while still attending film school, I met the first AD by the name of E Class. I had been following him for about a year on Instagram and it seemed like every day he would be on set. I waited about a year before I finally decided to hit him up and see if I could work with him and his team. To my surprise, he actually reached back out and invited me to my first music video set Goldlink ft Miguel Got Friend. From there, I brought me onto his team and I started doing behind the scenes working with an artist like Kevin Gates, Kodak Black, Lil Pump, PnB Rock and many more. This opened doors for me to connect and collaborate with multiple producers, directors, and artist eventually getting my business off the ground and up and running.

Great, so let’s dig a little deeper into the story – has it been an easy path overall and if not, what were the challenges you’ve had to overcome?
By no means has this been an easy road. Quitting my job after having a child was the hardest thing I had to do. Many people in my situation probably wouldn’t have made the same decision but I knew being stuck at a dead-end job wasn’t going to be any better. Without the support of my fiancée and daughter and my faith in God, I doubt I would’ve been able to push through. I always told myself pain and struggle is temporary and I never lost sight of my goal. Whenever I started to doubt myself, I would remind myself that this is God’s plan and no matter what I will fulfill it.

Please tell us about J.Hyde Photography.
J.Hyde Photography is all about bringing your creative visions to life through both photos and film. We offer event photography, weddings, music videos, promotional videos, behind the scenes, and pretty much anything photo or video. My proudest moment is having my photography showcased on a billboard in the middle of Time Square and also Canada as part of a Spotify campaign for PnB Rock. What sets me apart from everyone else is my creativity, drive, and passion for the art. I can honestly say I love what I do and wouldn’t rather being doing anything else.

Do you look back particularly fondly on any memories from childhood?
My favorite childhood memory is playing pop warner football for the Crenshaw Cougars. Those were truly the good ol days. 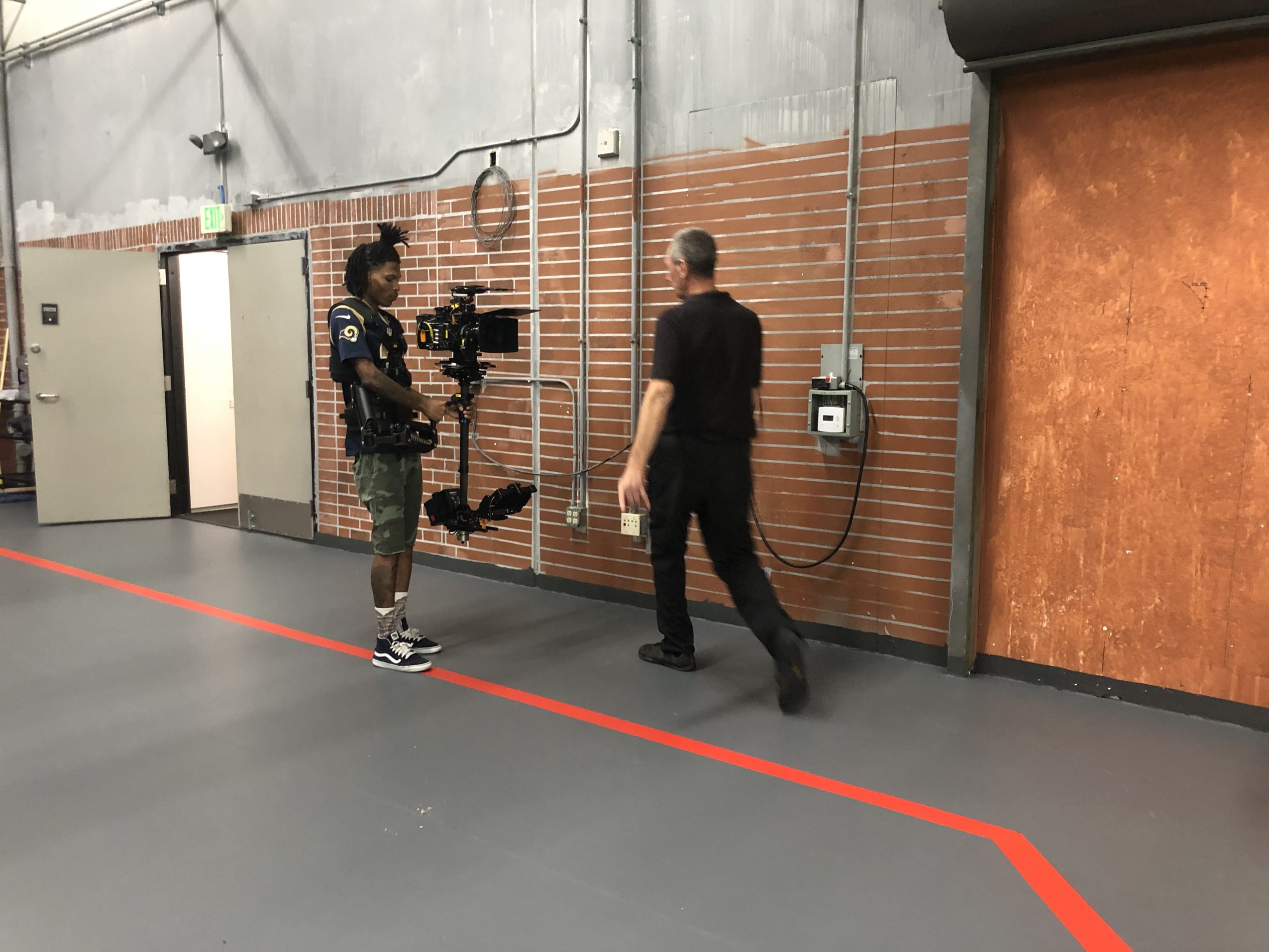 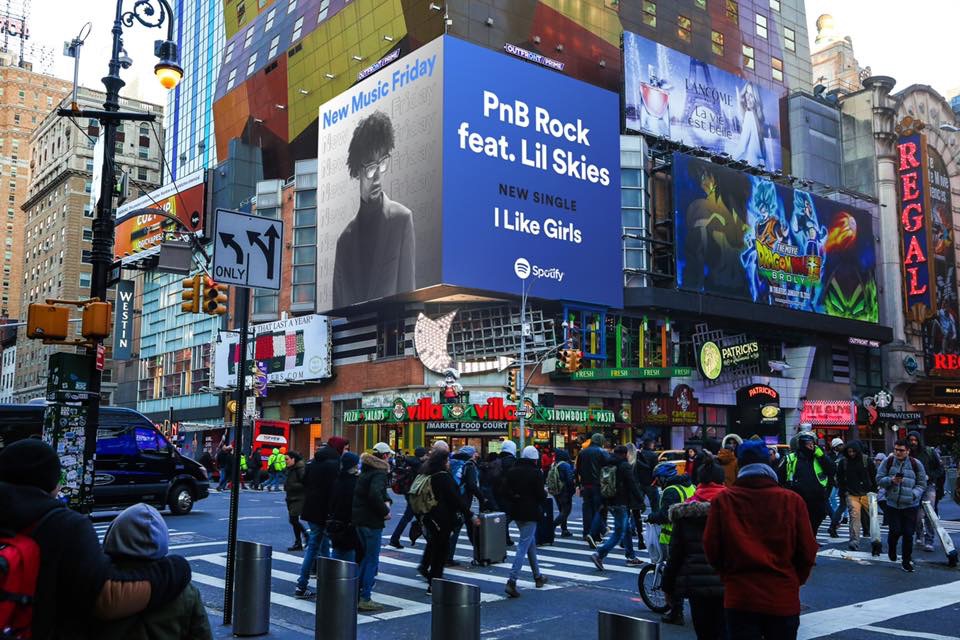 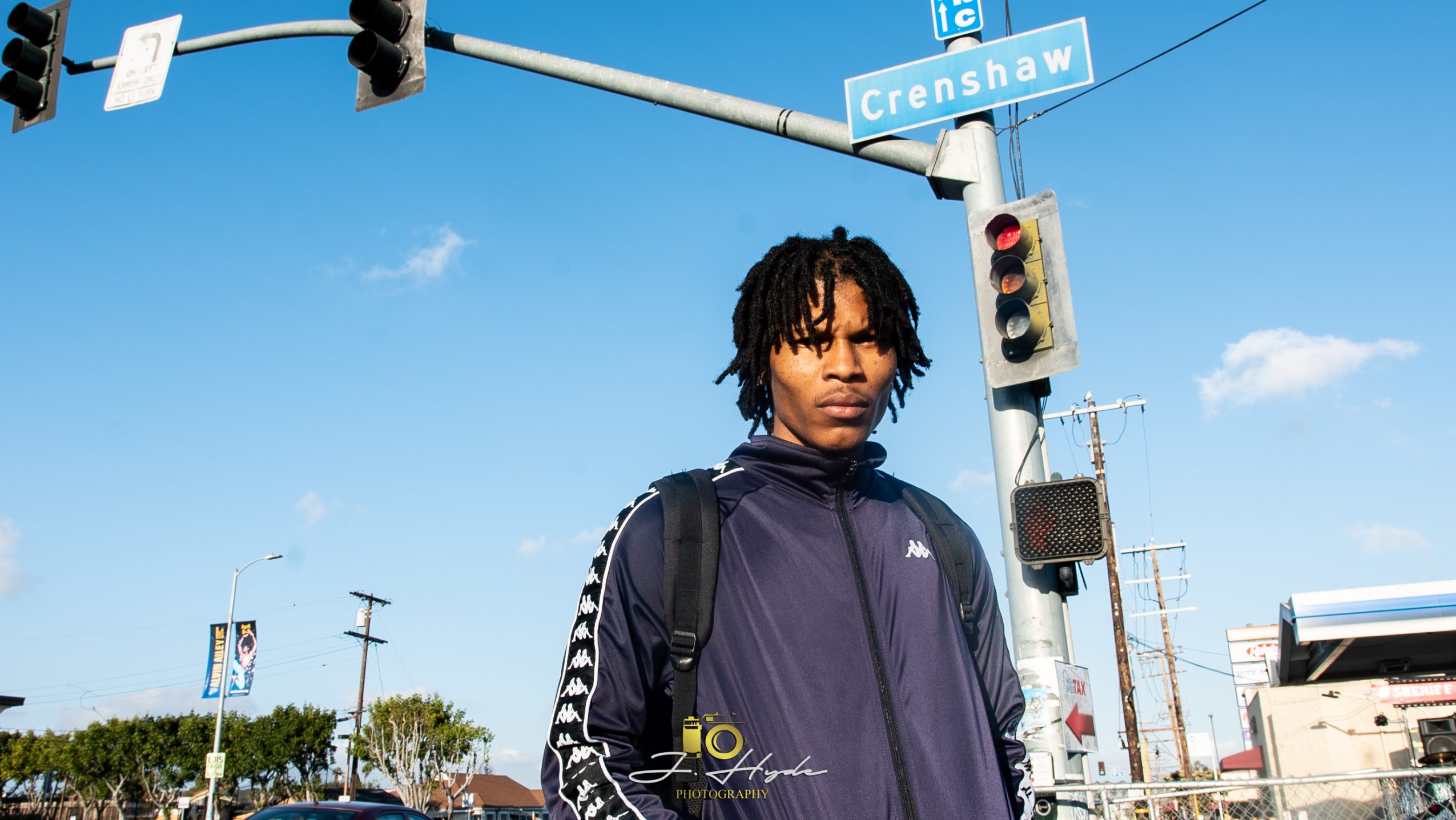 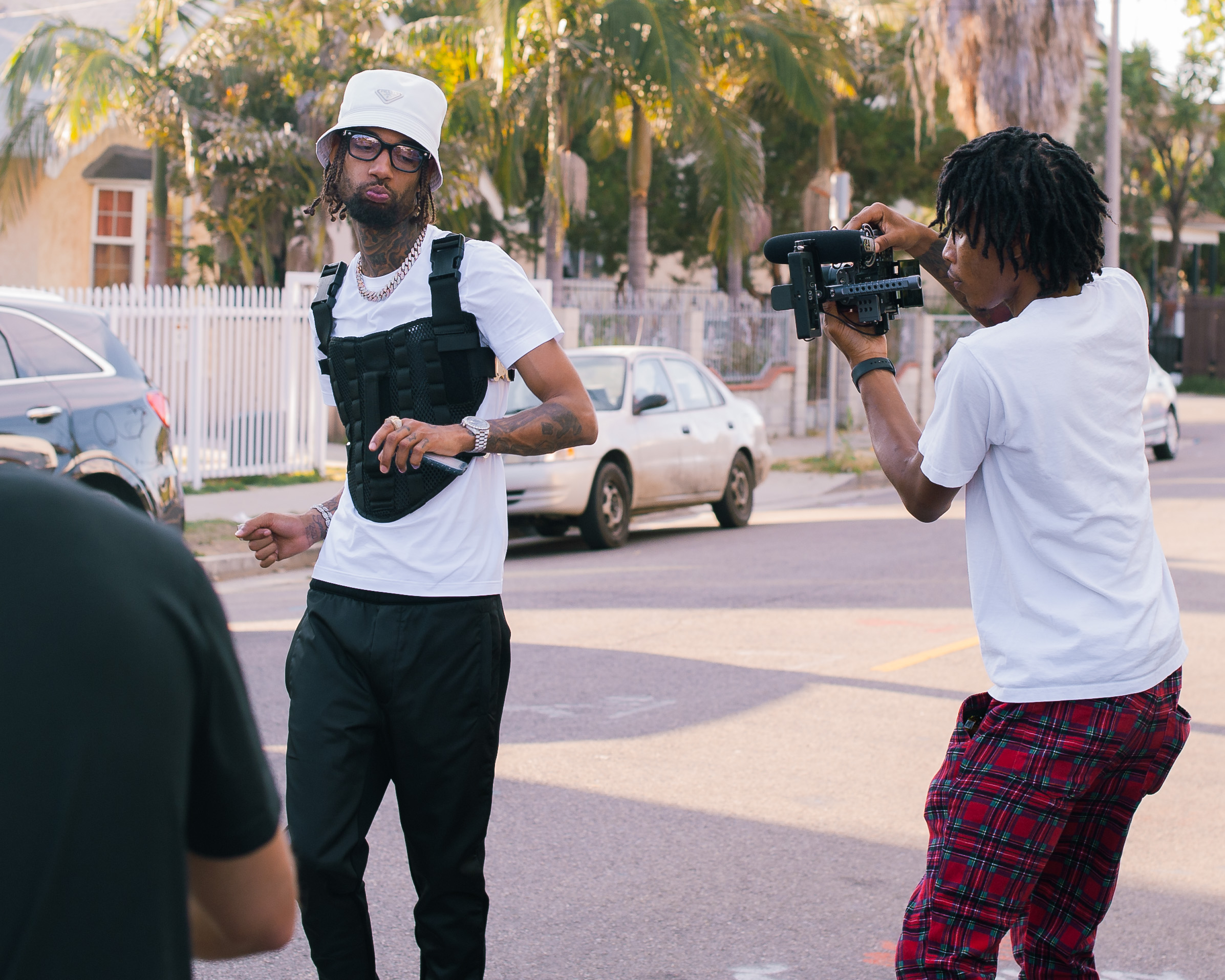 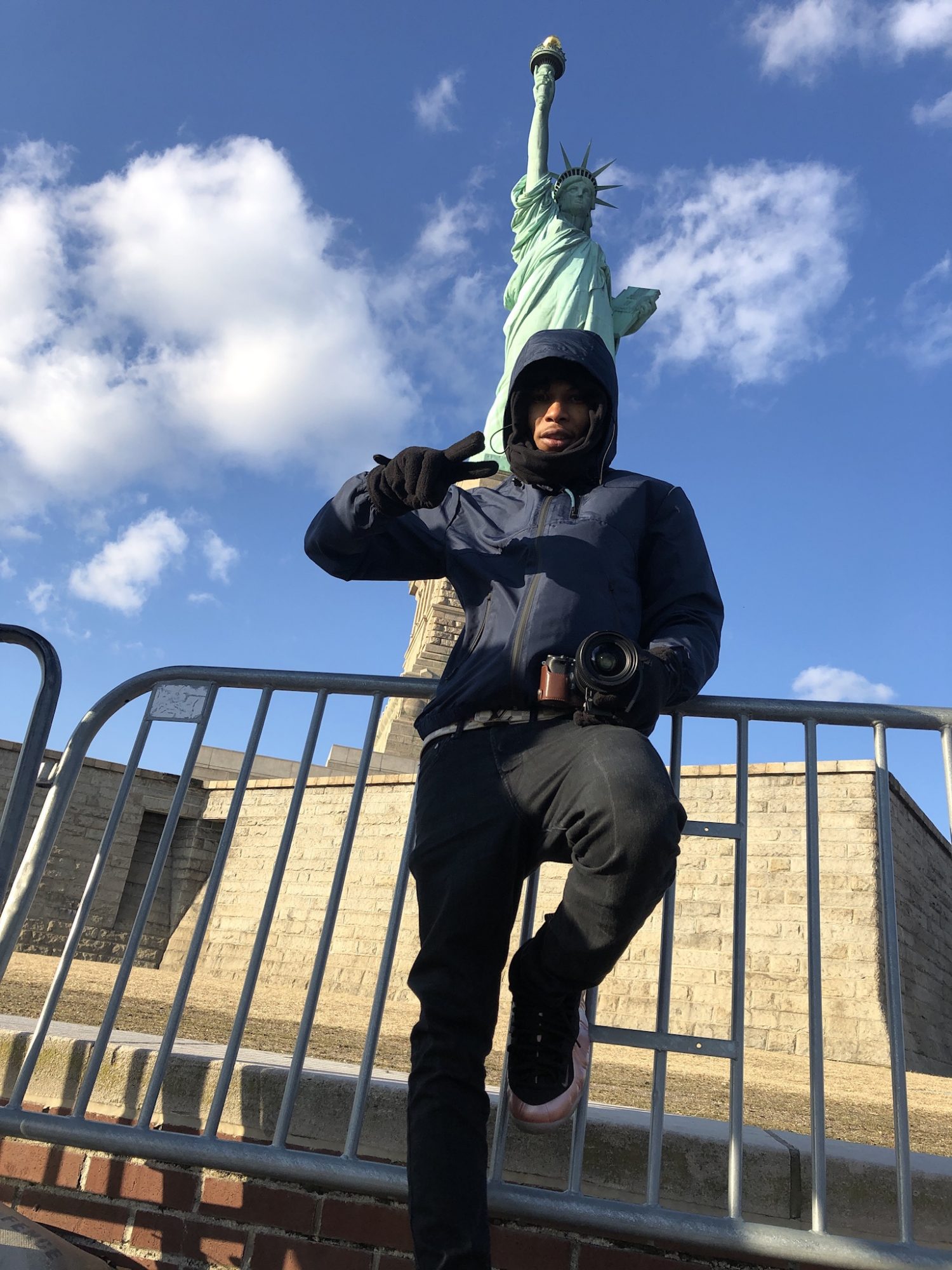 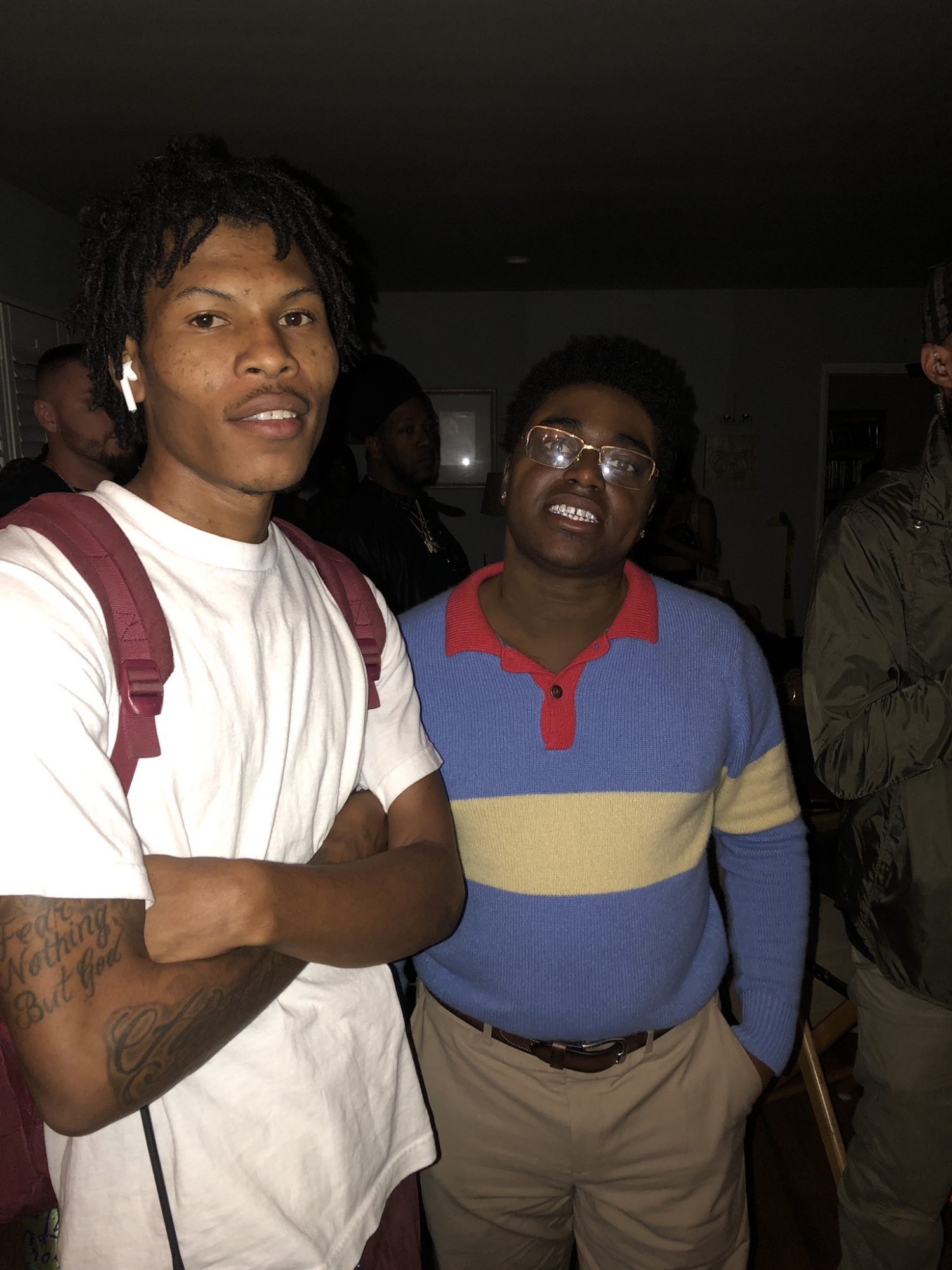 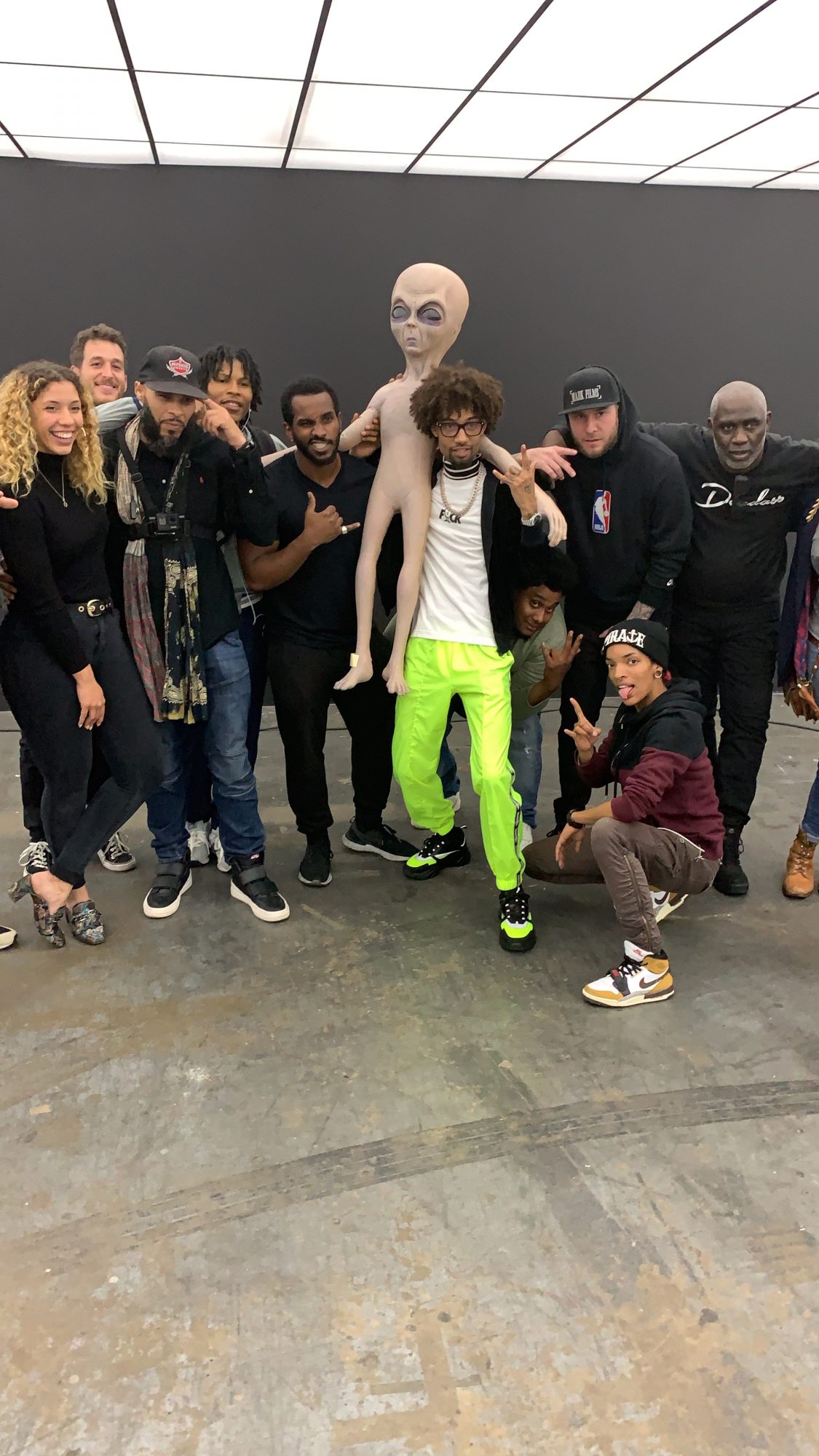 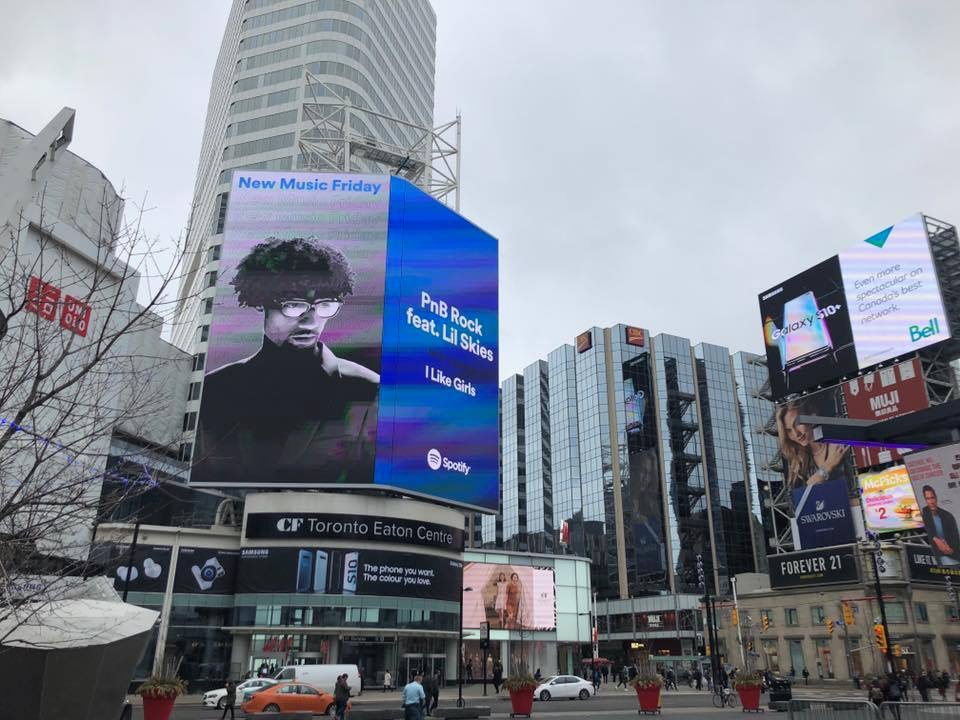 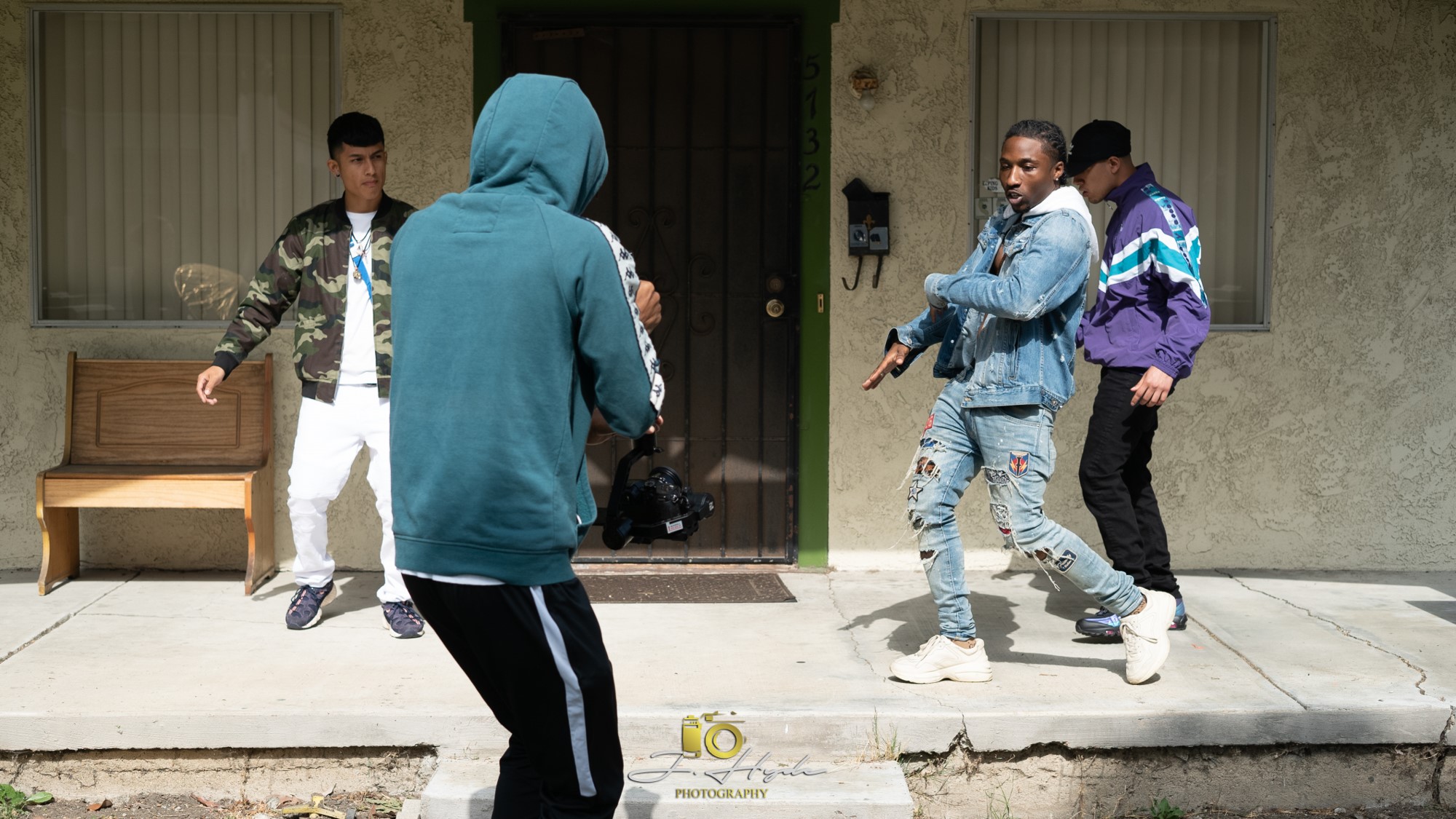