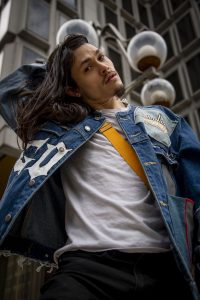 Today we’d like to introduce you to Joshua Hoang.

Joshua, let’s start with your story. We’d love to hear how you got started and how the journey has been so far.
I was born and (pretty much) raised in Connecticut. I studied marketing at the University of New Haven and Southern Connecticut State University, graduating in 2014. During school, I worked at a screen printer and embroidery shop as a graphic designer and project manager while freelancing on the side.

Back in the day, I used to type things like “needs graphic designer” or “need an album cover” in the twitter search bar and would try and get gigs. I would make album covers, flyers, logos, vector art, whatever I could get my hands on.

Towards the end of school, I picked up the camera. The first week I got my camera I hit up my friend Kayshawn (@Cohibaseason) and we filmed my first music video. I taught my self how to edit in Premiere. I thought of the program like Photoshop in motion, so it made it a little easier for me to pick up. Within another week, the video was done. I had a desire to shoot all of the time.

At the beginning of 2015, I left my job and made the big move to Philly. Once I arrived here, I began producing visuals and branding content for recording artist Joie Kathos (@joiekathos). I spent every night either editing, filming studio sessions, or at a show or event. Looking back on it, that was a very pivotal time in life that allowed me to make my mark on the Philly music and art scene. I was able to photograph and film so many creatives. To me being able to connect with so many like-minded individuals and form a small tribe has been very valuable to me and has attributed a lot to the ability to create.

After a long stretch of solely freelancing, I found a life-changing job opportunity. I am a digital media mentor at a youth powered non-profit company, Rebel Ventures (@rebel_ventures) based in West Philly. So far working with the kids and encouraging them to become strong individuals has been one of the most fulfilling things I am able to do.

We’re always bombarded by how great it is to pursue your passion, etc – but we’ve spoken with enough people to know that it’s not always easy. Overall, would you say things have been easy for you?
Nah definitely not. The artist lifestyle definitely has it’s fair share of struggles. Early on, jobs weren’t always consistent and getting good-paying jobs was sort of difficult without a good portfolio. Let’s just say I spent my fair share of nights on other people’s couches.

We’d love to hear more about your work and what you are currently focused on. What else should we know?
I dabble in many mediums, but mainly create using my camera.

If I had to pick a specialty, I’d say filming music videos. I’ve been directing, filming, and editing like a madman for as long as I can remember. I’ve worked with artists from many places including Houston, St. Louis, New York, and Atlanta.

Since most of my clients are repeat customers, I would like to think I am known for creating high-quality visuals and my strong work ethic.

To date, my favorite gig was documenting the legendary George Clinton and Parliament Funk during a New Orleans performance.

Has luck played a meaningful role in your life and business?
I can’t say that luck has much to do with anything. My high school track coach taught me the 5 P’s – “Proper Preparation Prevents Poor Performance”. The best way to capitalize on an opportunity is to always be prepared for them. 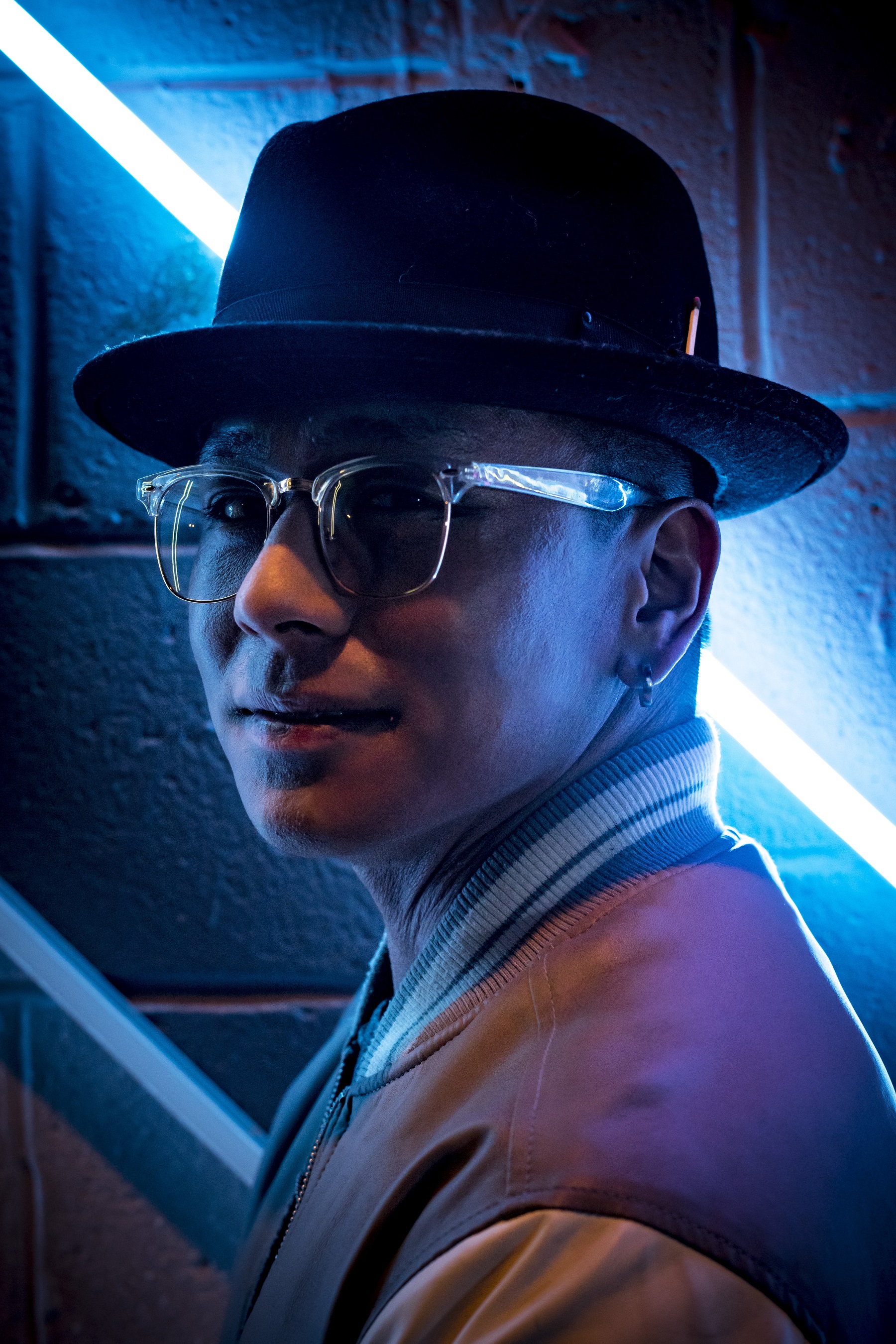 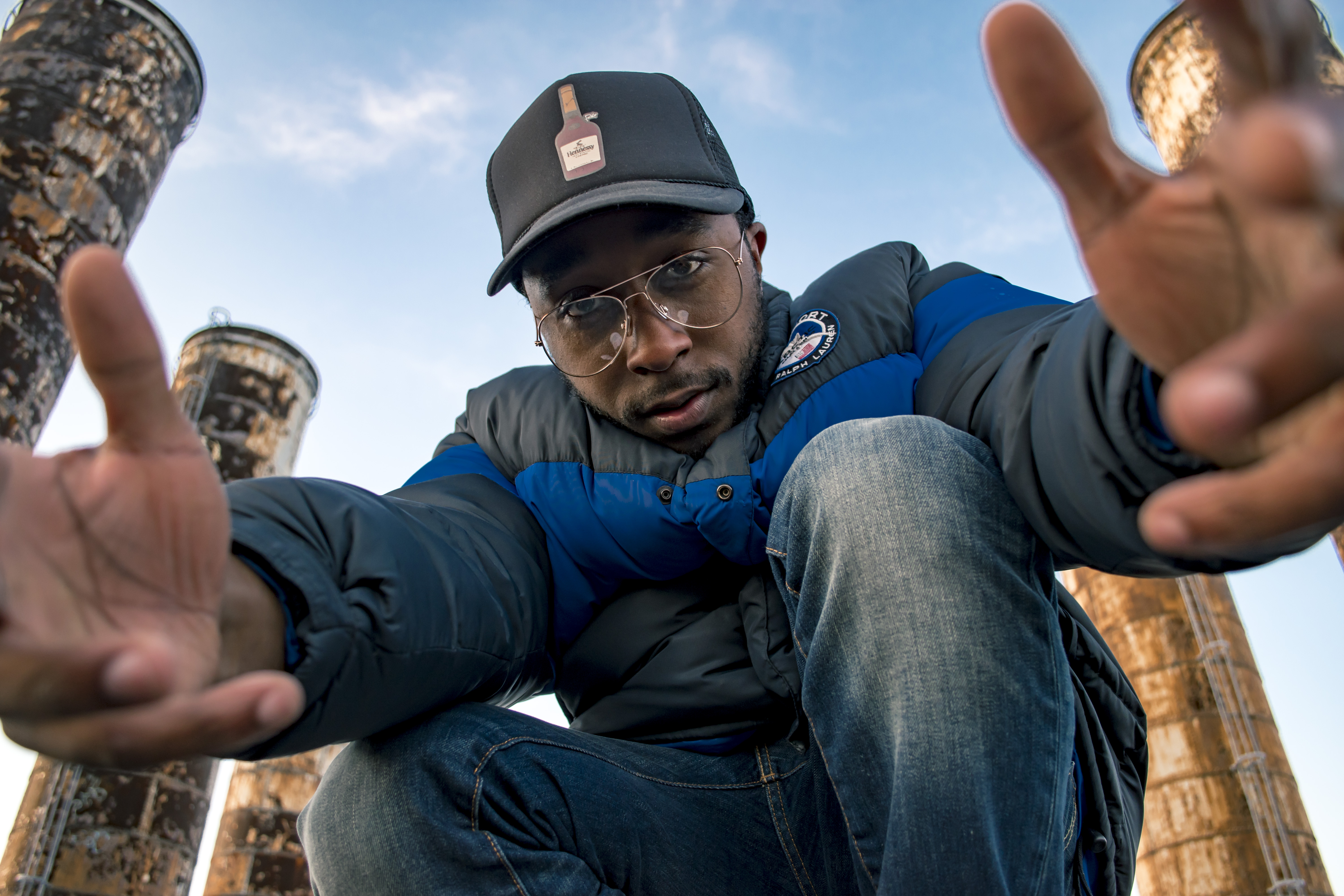 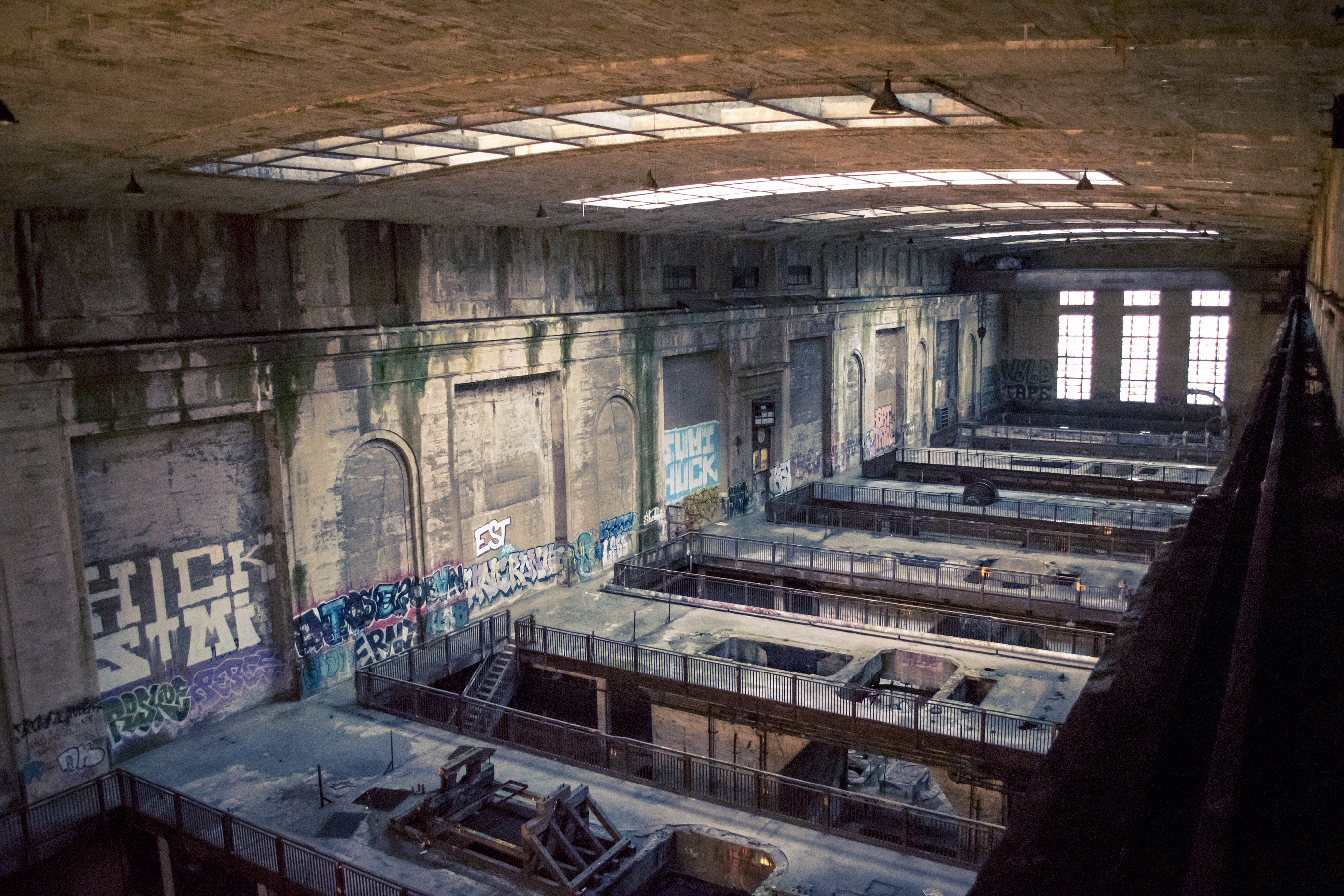 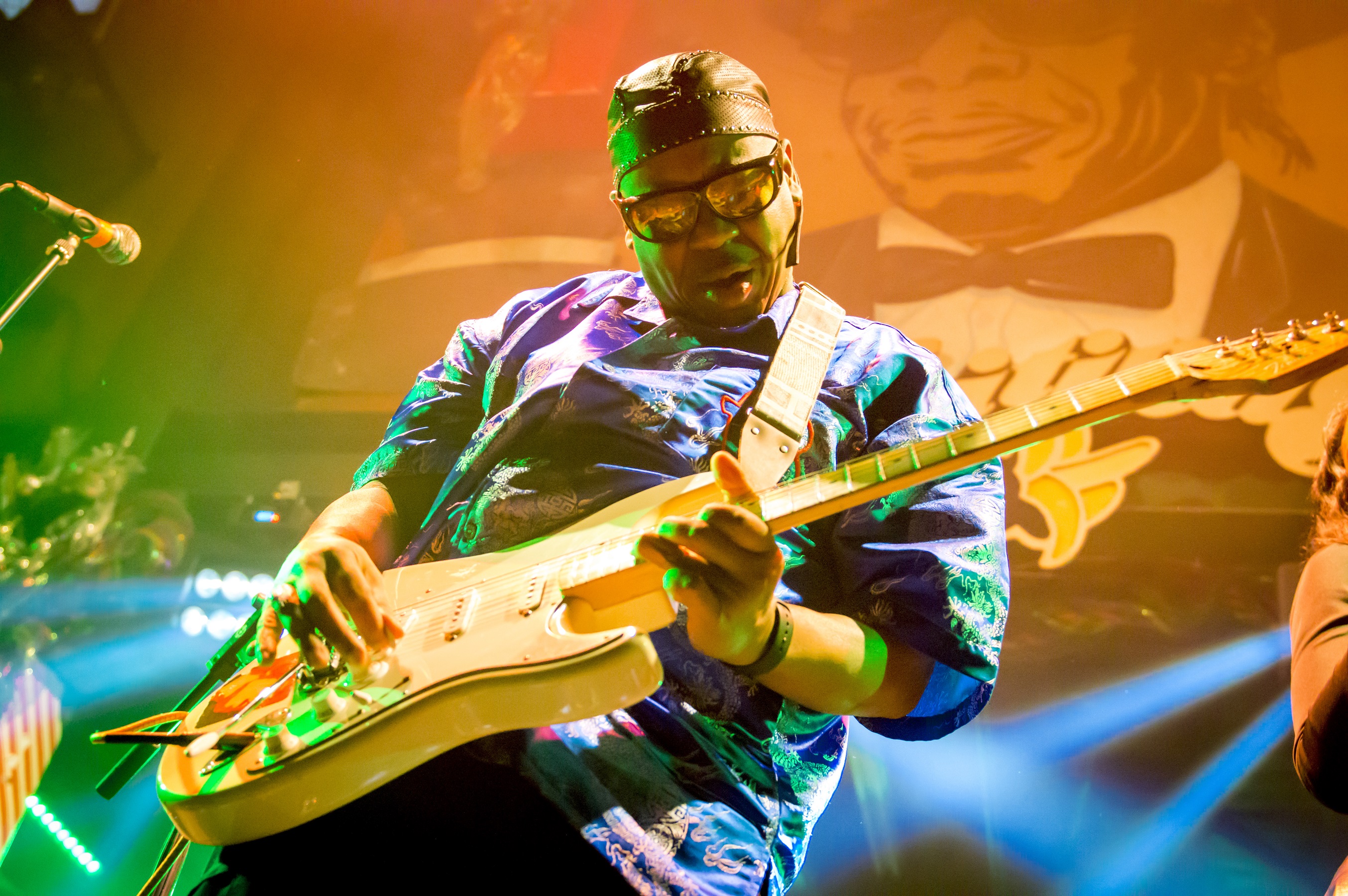 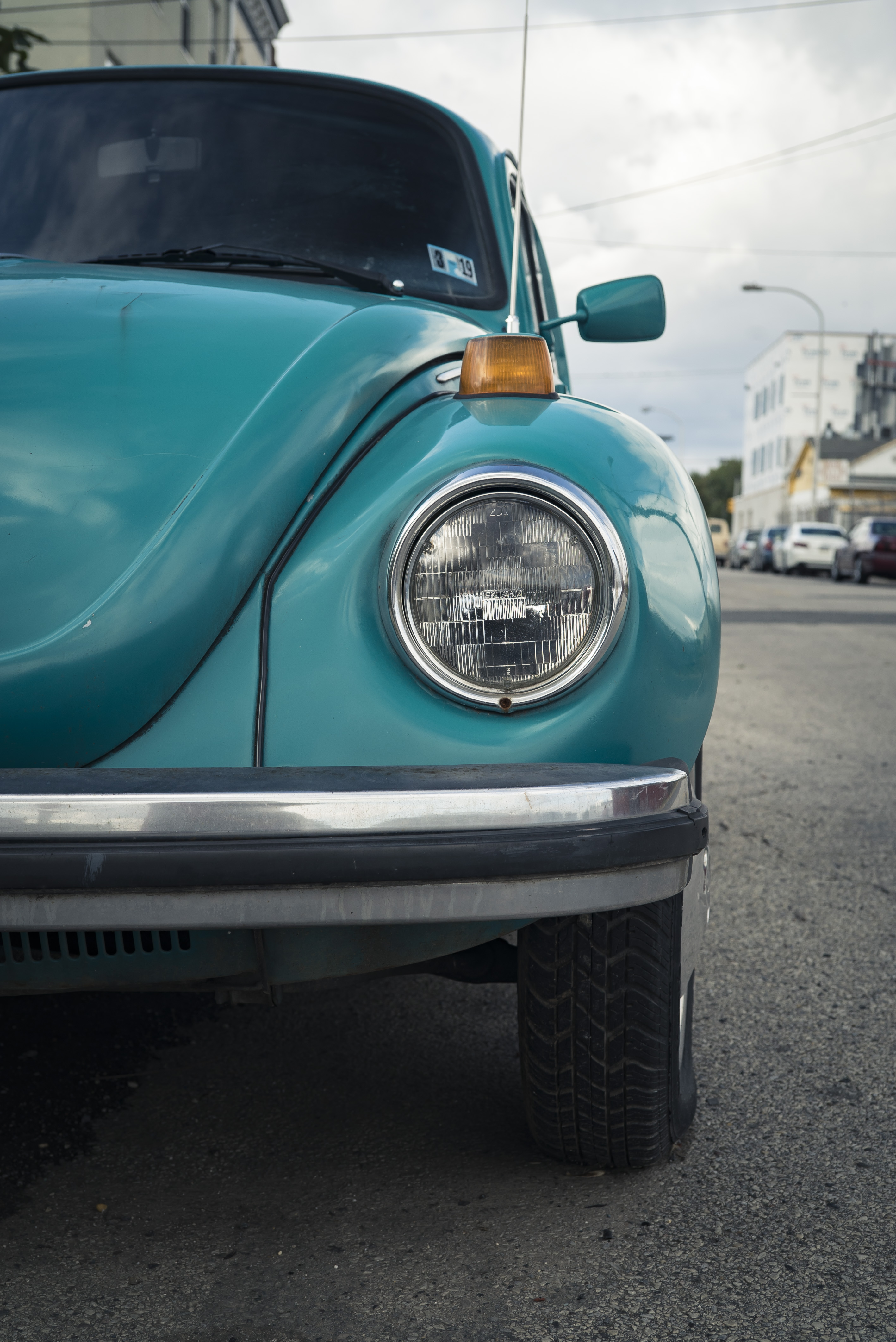 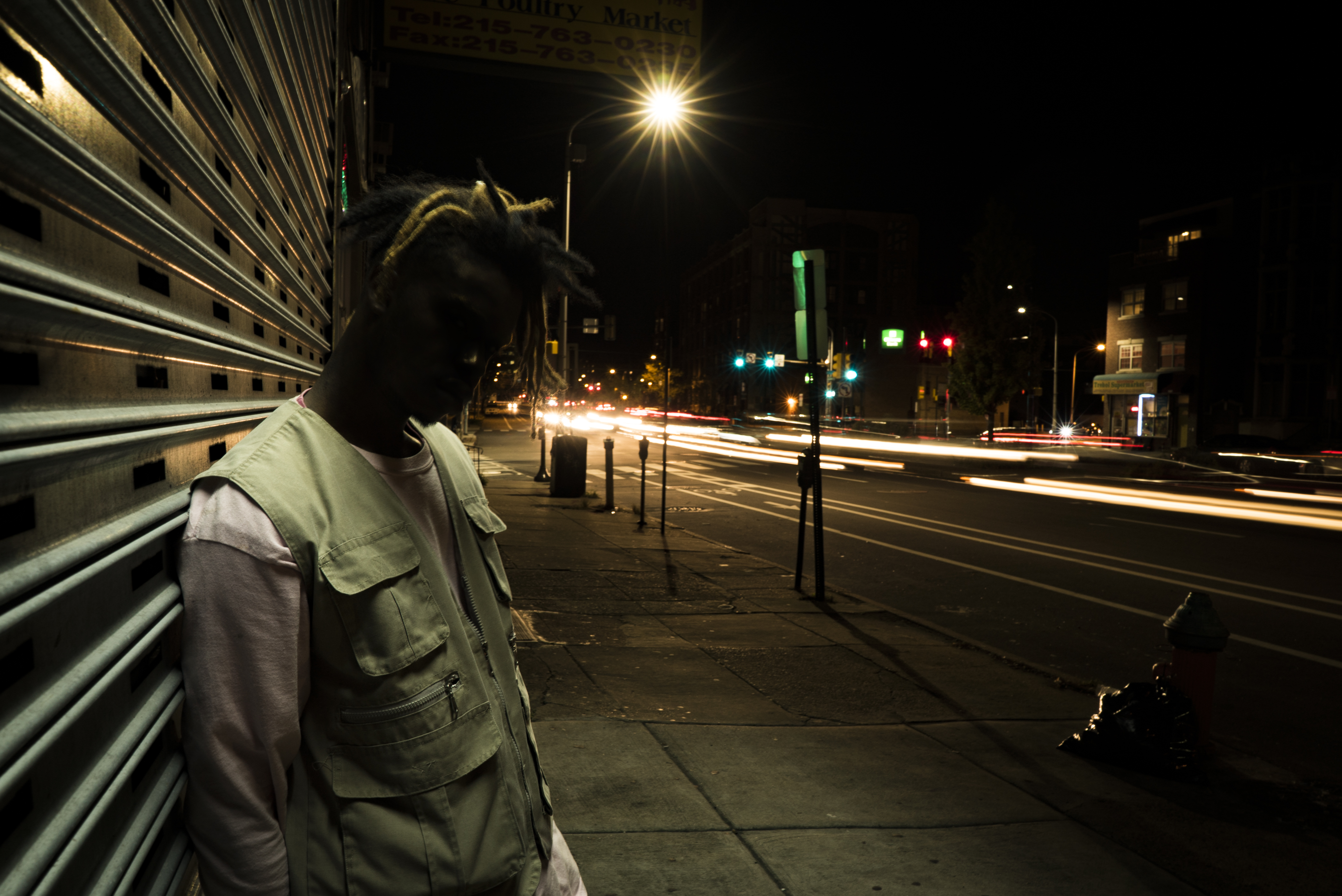 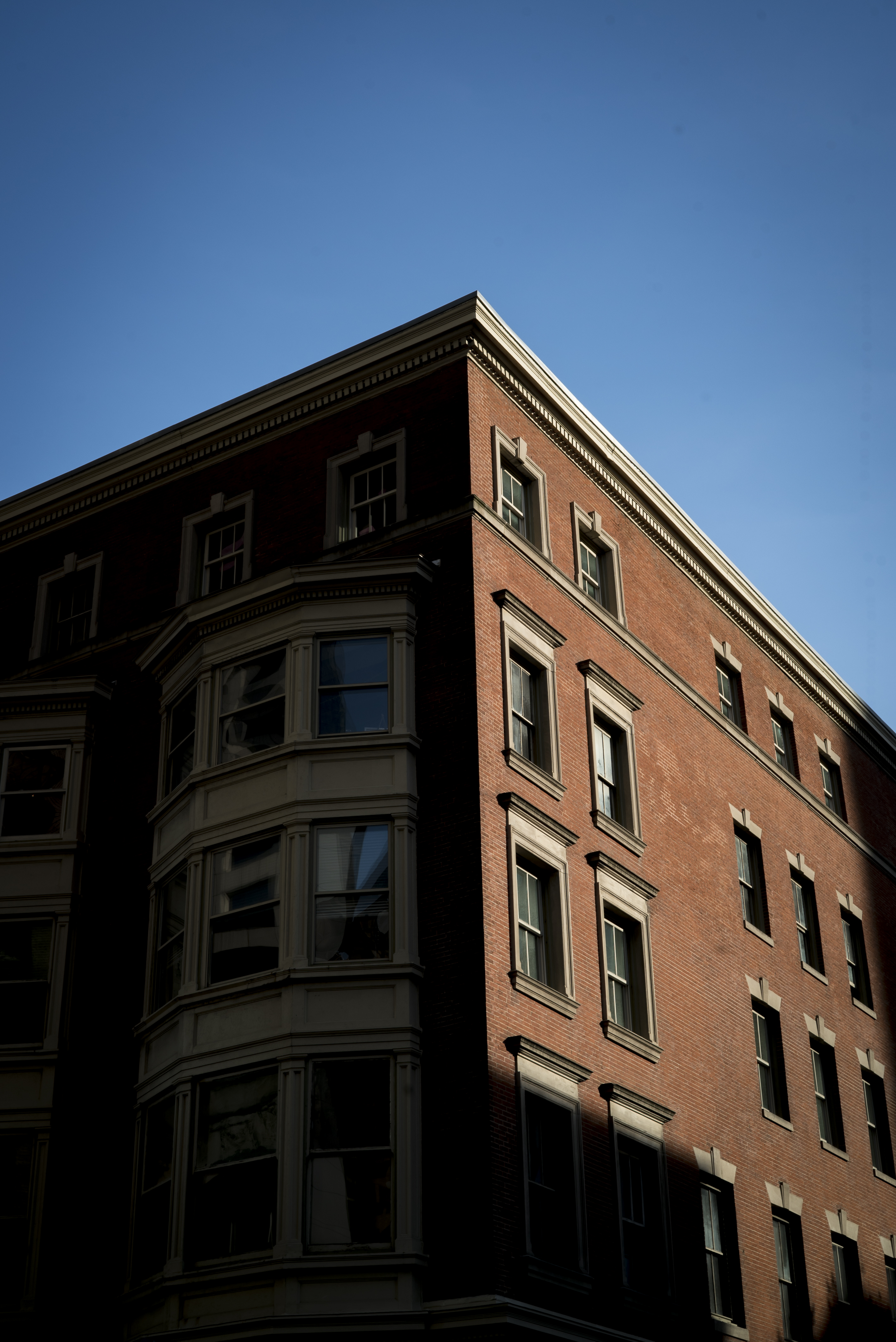 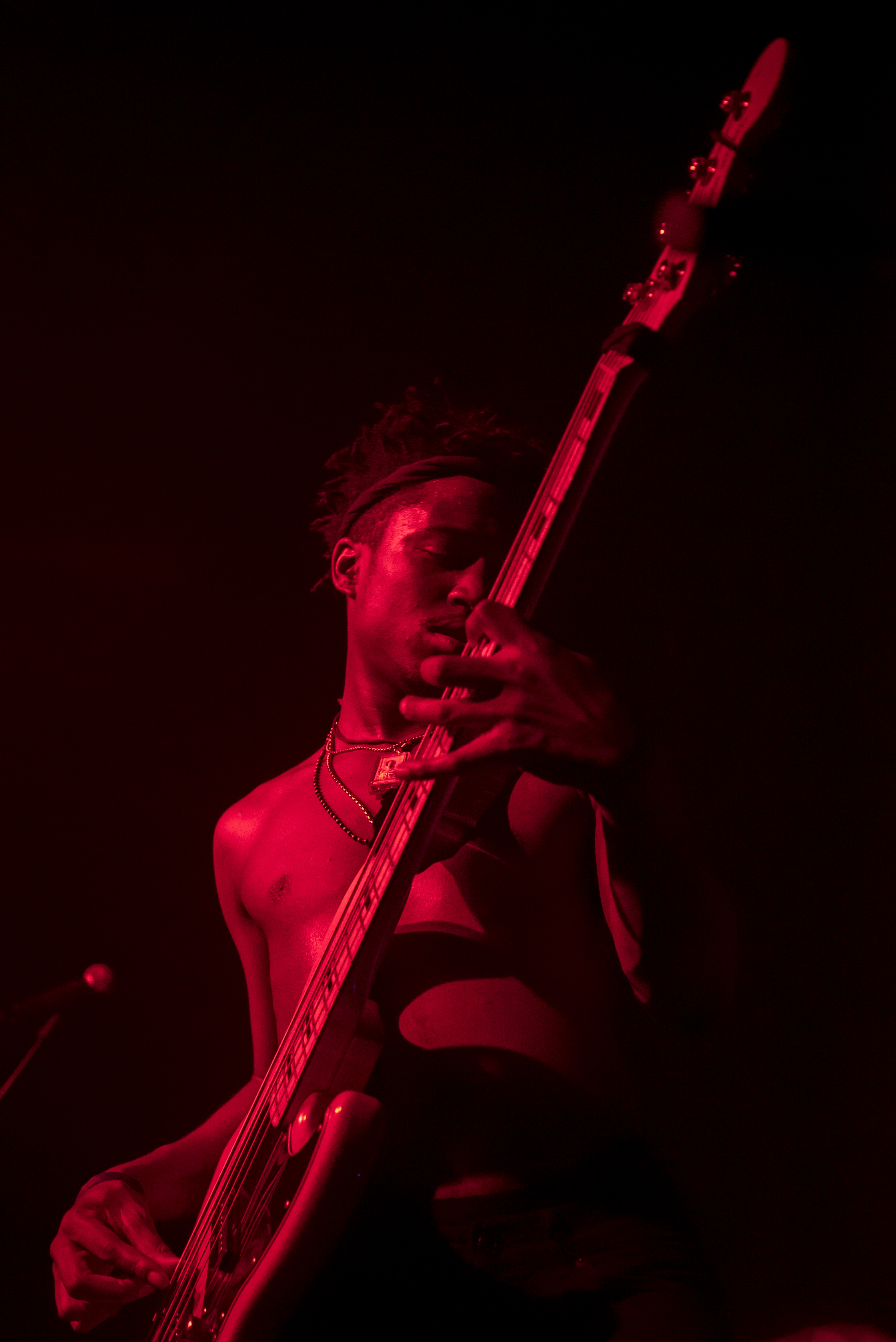