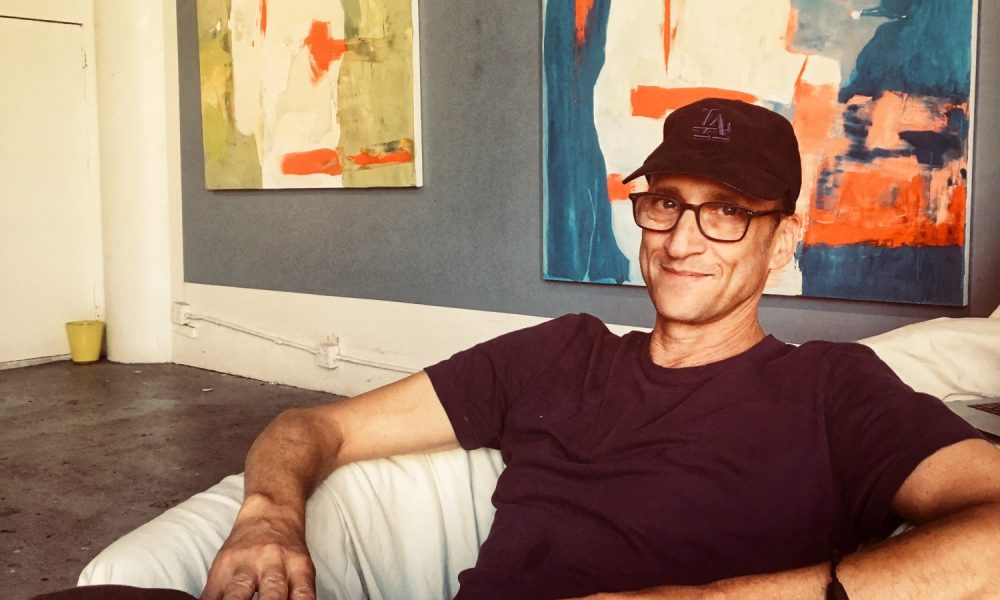 Today we’d like to introduce you to Joshua Elias.

Thanks for sharing your story with us Joshua. So, let’s start at the beginning, and we can move on from there.
I would say that my decision to paint began before I was aware of my decision to paint. I had rented a house in Beechwood Canyon and my girlfriend, and I went out one evening. When we returned, the house was for all purposes gone in flames. Everything is gone. I was 25 and had experienced a plethora of life losses all within one year.

A best friend who ended his own life, a house burned and the death of youth or so I thought. I was in the middle of designing sunglasses made out of film and putting myself thru Otis College in MacArthur Park. I began to paint my way through loss. I decided to out-create destruction. I could only articulate with painting, abstract painting.

More than expression, I began intuitively to paint, overpaint, make big messy mistakes, and I had an ego that drove me through each artwork. Concurrently, I was spending time, a spiritual quest, to uncover the deep mysteries of life. I was attempting to paint visionary works, at the same time as personally discovering vision in general.

I worked full time selling B movies via video which enabled me to get an art studio. I would paint right after work until well past midnight. At the same time, I would work other odd jobs (catering, media publishing escort…) to pay for supplies. I did this for many many years.

Looking back, I thought that energy could conquer all. I have learned to focus. As the century turned, I gave up all odd jobs and began to run my art as a full-time business. I was presented with a sizeable commission, 48 paintings, from designer Kelly Wearstler and moved into a great studio at the Brewery.

Since then, I have painted live with a 24 piece orchestra, Erato, at Hollywood and Highland for four hundred people. I have done artist residencies in Spain and in Iceland. I have exhibited throughout Los Angeles art galleries and museums. I have work publicly displayed at the RAND Corporation Pardee School, the Viceroy Hotel and several other locales.

Fortunate am I to be collected by some serious art collectors. I am now exhibiting in Rome on via Margutta at Area Contessa Gallery. I am in Rome for the opening on 12/15/18. Things unfold in mysterious ways, and I have come to accept mystery while remaining focused on making what I think are important artworks.

We’re always bombarded by how great it is to pursue your passion, etc. – but we’ve spoken with enough people to know that it’s not always easy. Overall, would you say things have been easy for you?
Challenges have been less about what to create than creating space and time to create. Los Angeles is a sea of activity of social and business connectivity, in person and with social media.

All of this can be taxing versus studio time to make work. I have learned balance within the work and within the framework to create the work. I work in oil, so it needs time to breathe and to dry.

We’d love to hear more about what you do.
The work I do is visually rhythmic and it requires the viewer to take a journey, to revisit it with new eyes and a new approach of connection. Color is an entry point in most of my artwork. When I returned from my first trip from Iceland, I created a book with paintings and my poetry with Lumen Press.

It is a Limited Edition book, loosely bound and I am extremely proud of it. It is called Rock Light. A tale I wrote about a man trapped in a boulder for ten thousand years, and he makes his way out eventually into the light, only to address similar problems with different names.

The reflection of the mirroring villages in the two worlds is what the book and the exhibition was focused upon- Re the artwork is based on the idea that when one stands on Volcanic Rock, it appears that you are solid but the reality the ground beneath you is full of air and even light.

The artwork that I create in general, people continue to see new things in the viewing- this is the feedback I get time and again for well over three decades.

What were you like growing up?
I was quirky but did not know it. I was the kid that would place a glass on the very edge of the table mindlessly, and it would not fall off. I grew up in a suburb of Chicago. I would say I was a sensitive kid, as I cried most days in grade school. Either sensitive or I ate too much sugar. My mother is a wonderful artist as is my sister and this coupled with my father’s brilliant sense of humor, made for a fun household.

We learned thru play, thru play with words, (we used to speak ‘backward’s talk’ as my father knew from growing up) and from images from my mom who was constantly taking us to the Art Institute or some art exhibition in Chicago. So it is not surprising that I write daily and I paint daily, and this is a great constant in my life. 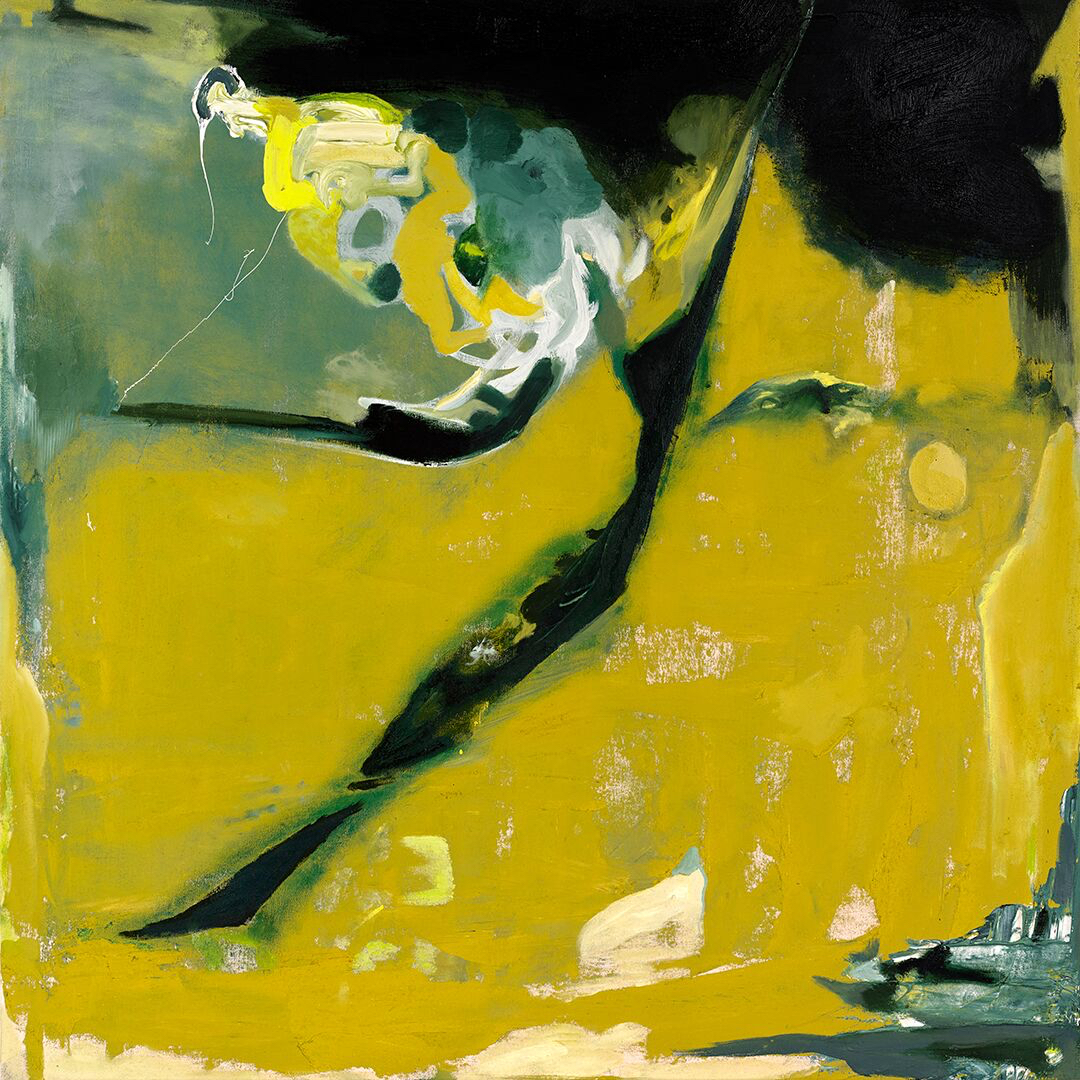 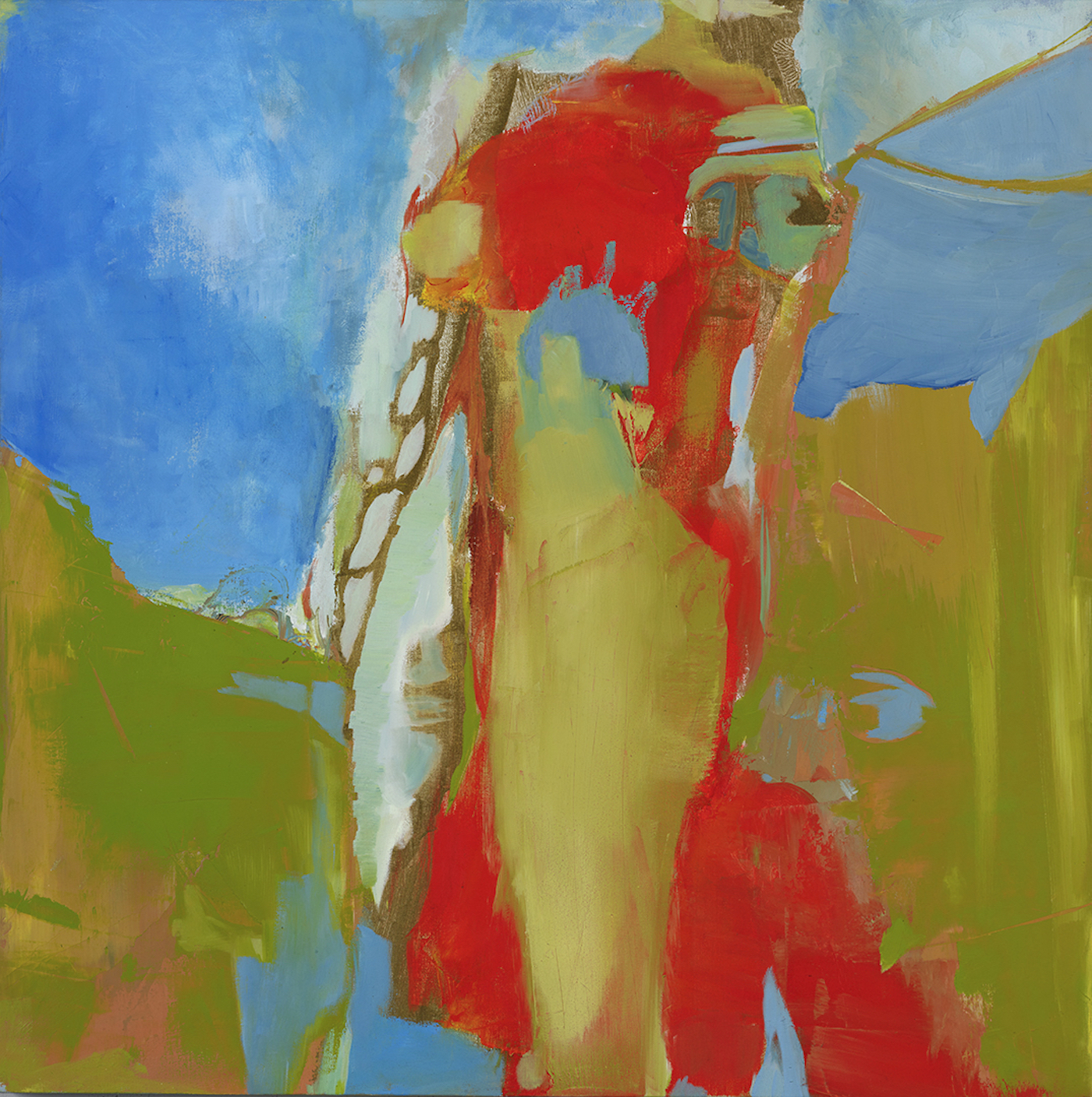 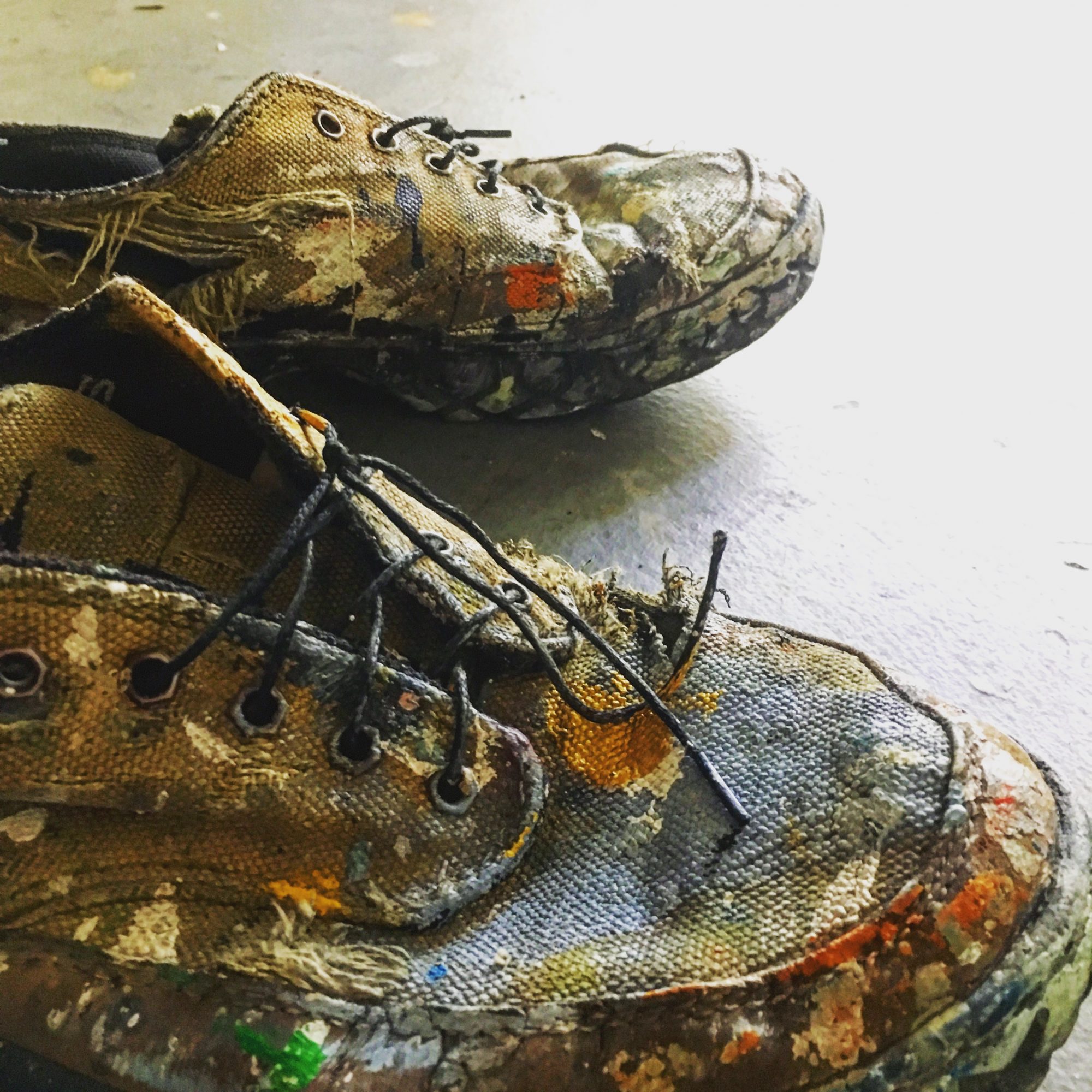 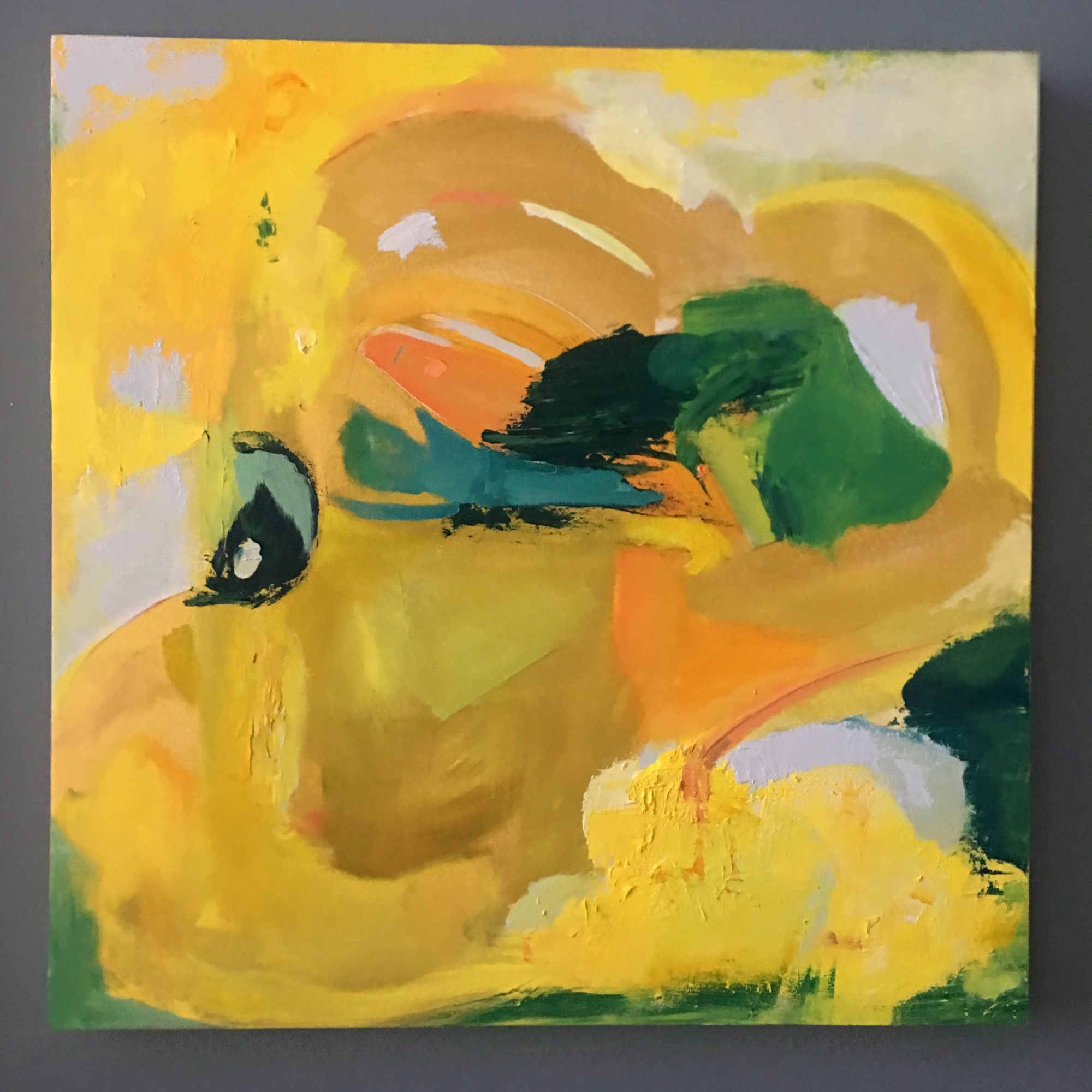 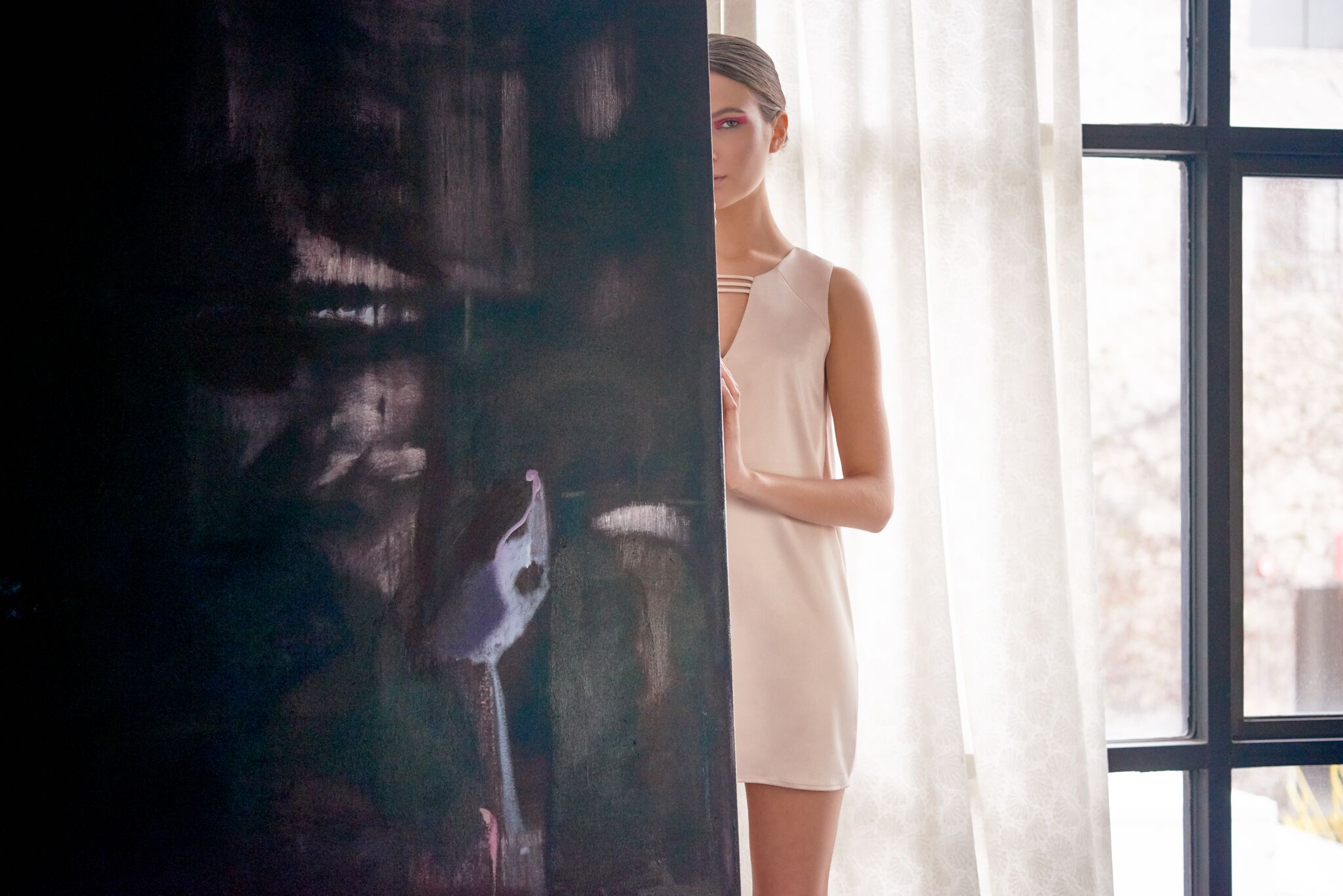 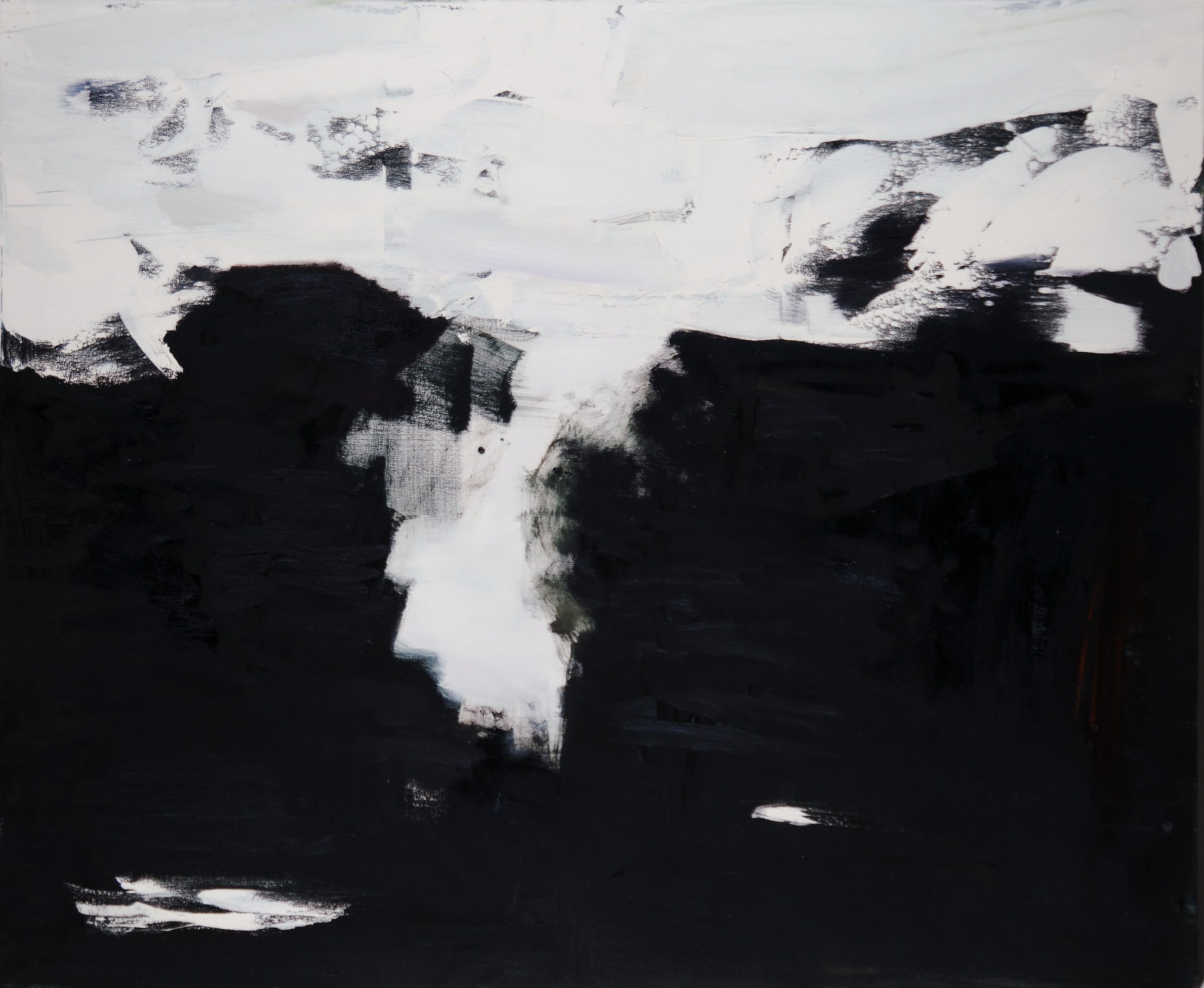