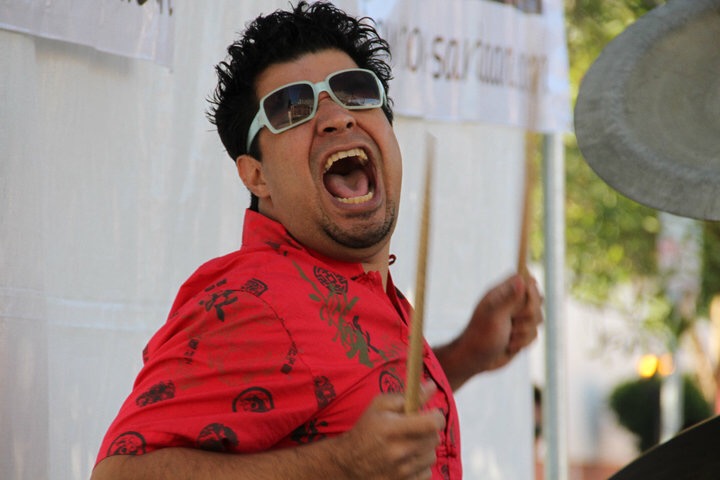 Today we’d like to introduce you to Joshua Duron.

Joshua, can you briefly walk us through your story – how you started and how you got to where you are today.
My mom would say I was born a natural ham, singing along to their record collection, whether it was “The Doobie Brothers” or “The Rolling Stones.” Or when I saw “Saturday night fever” at the age of three, I went to the front of the movie theater and proceeded to dance throughout the whole movie in front of the movie screen. Or when I was five I saw the Buddy Rich Orchestra at Disneyland and was inspired to take up drum lessons. But the first time I ever played on a stage, playing for strangers, was at Troy café owned by BIbbe Hansen (‘Becks” Mom) and Sean Carillo. That place had many talented people walk in and out of its doors in the early 90’s. After high school, I enrolled in the music program at Pasadena City College where many aspiring musicians of that era cut their their teeth in the jazz program there. These musicians went on to play in bands such as: Ozomatli, El Haru Kuroi, just to name a couple.

Moms know best, I guess!  Always exciting to see someone follow their childhood dream or passion.  Overall, has it been relatively smooth? If not, what were some of the struggles along the way?
Being in the show business has definitely had its share of ups and downs, which is expected. Especially being an entertainer of Mexican/American heritage. Show business is already a tough business to get into. It seems that Hollywood is just barely opening its doors to the Latinx community. But there’s still a lot more to be done for us to have complete visibility. What is also disheartening and frustrating is the ongoing prevalence of segregation based on race and class in the LA music scene.

We’d love to hear more about your work and what you are currently focused on. What else should we know?
I am an actor/musician/songwriter/composer and have been entertaining Los Angeles for nearly 25 years; as a musician, playing with such early Latin alternative groups such as Blues Experiment and Calavera. The Chicano music scene flourished during the mid to late nineties and paved the way for current Latin artists such as Chicano Batman and La Santa Cecilia. As an actor I’ve been present in the LA theater scene for nearly ten years. I’ve played in nearly 30 bands in the past 27 years in a variety of musical styles such as: rock, punk, funk, reggae, Afro-beat, jazz, Latin jazz, psychobilly and musical styles that defy categorization. I’m classically trained in drums, piano, guitar, voice, orchestral percussion and Latin percussion. Along the way, I’ve been lucky enough to play with Ry Cooder and Zack de la Rocha and in 1998, fulfilled any musicians dream when ‘The Blues Experiment’ opened up for the one and only Godfather of Soul, James Brown.

What sets me apart from the others is that I GET DOWN!

What is “success” or “successful” for you?
Well, my definition for success has changed over the years, I have to say there are a few instances where I feel I have made a small but significant difference. While it’s not the biggest artistic accomplishment to land a national commercial as an actor. A friend of mine, who was incarcerated for nearly 20 years told me he saw me in that aforementioned commercial while locked up in jail. He told me he jumped up from where he was sitting, astonished and told his fellow inmates that he knew me. To know I brought joy to an unjoyous situation made me feel proud of that little commercial.

One time, while I had just finished acting in a performance of ‘Josefina Lopez’s “Trio Los Machos,” an older lady came up to me and grabbed my hand and told me that I had reminded her of her late husband, that he was a good man and was also a bolero singer. I was moved to tears. But I have felt the most successful when I can inspire children, especially the autistic and those that are on the spectrum. My new student Luis saw me play jazz one night and proceed to shake my hand six times and asked if he can learn jazz too. Providing joy and inspiration to people of all ages of all walks of life is the biggest reward and cannot and will not be measured by any means monetary compensation. 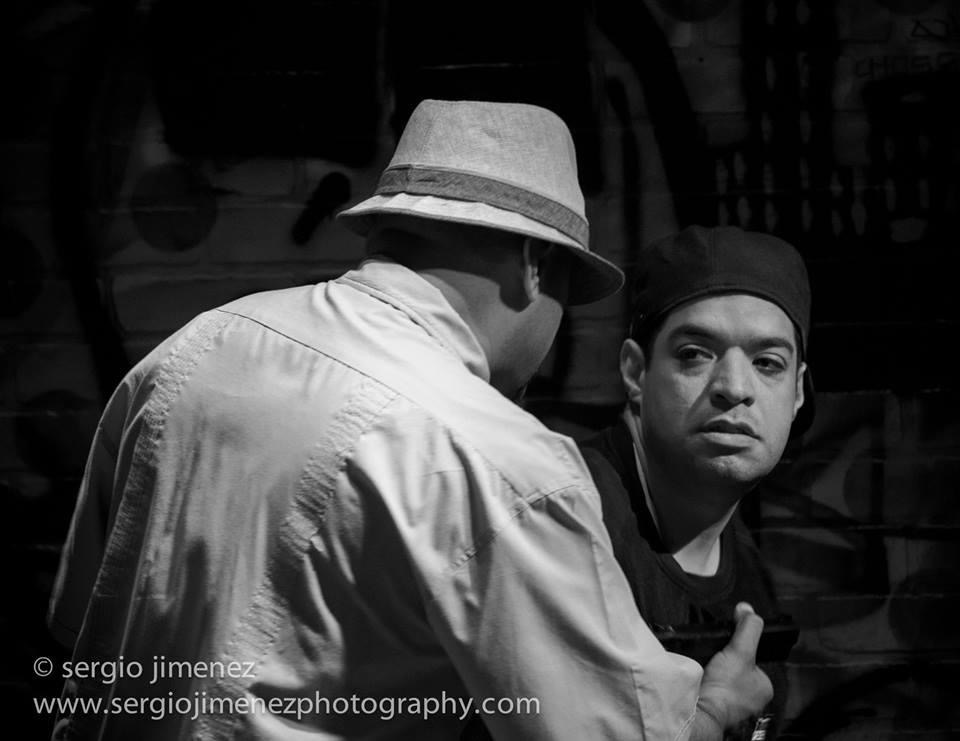 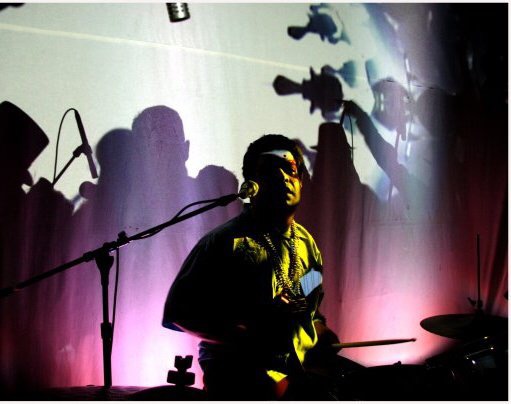 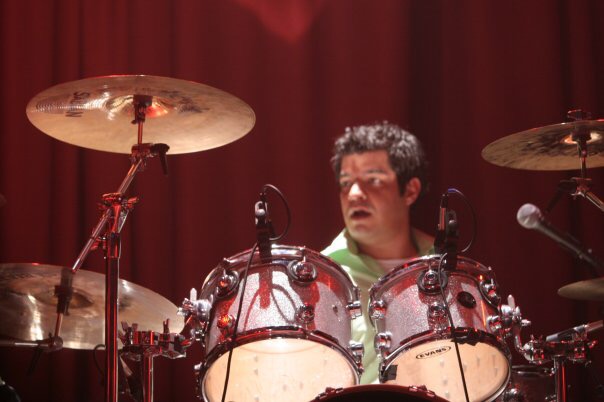 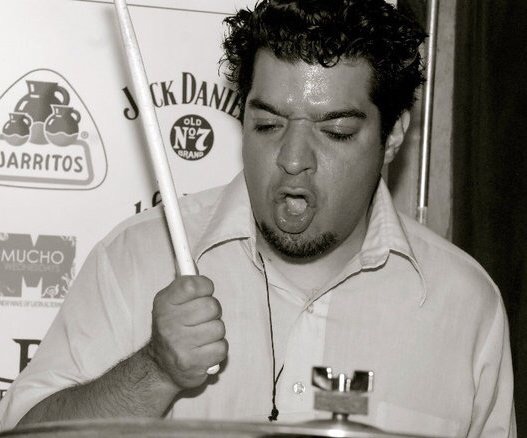 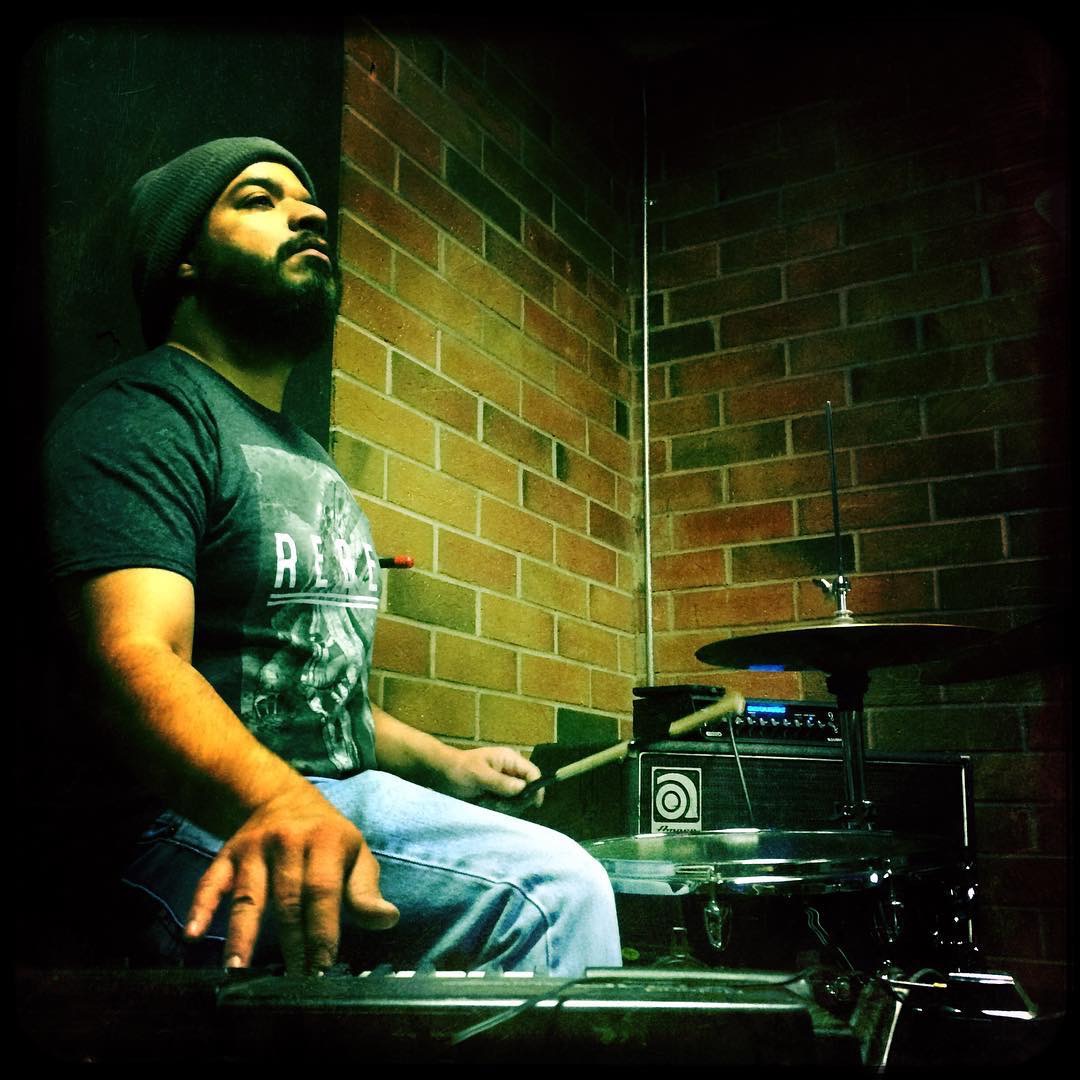 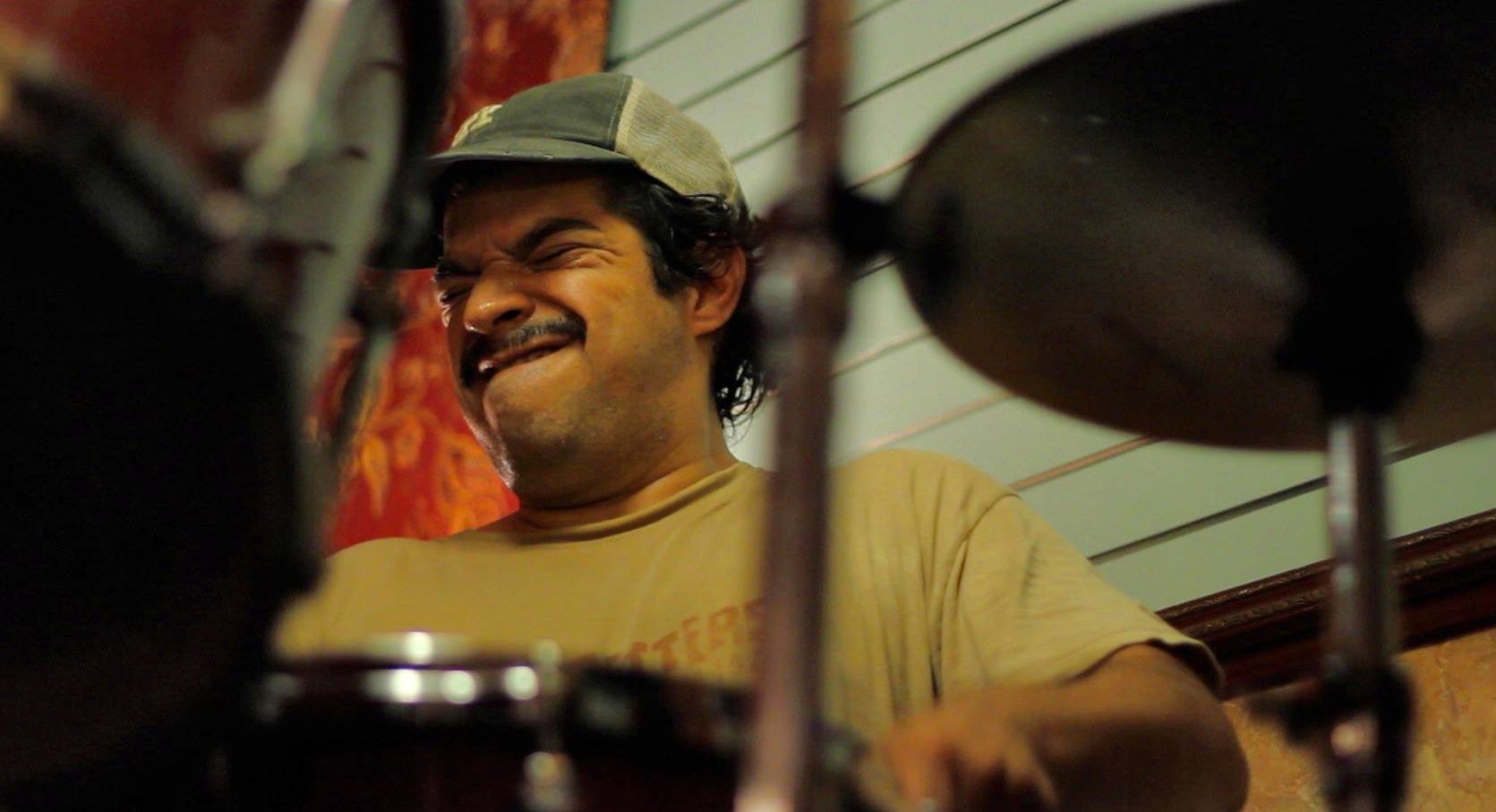 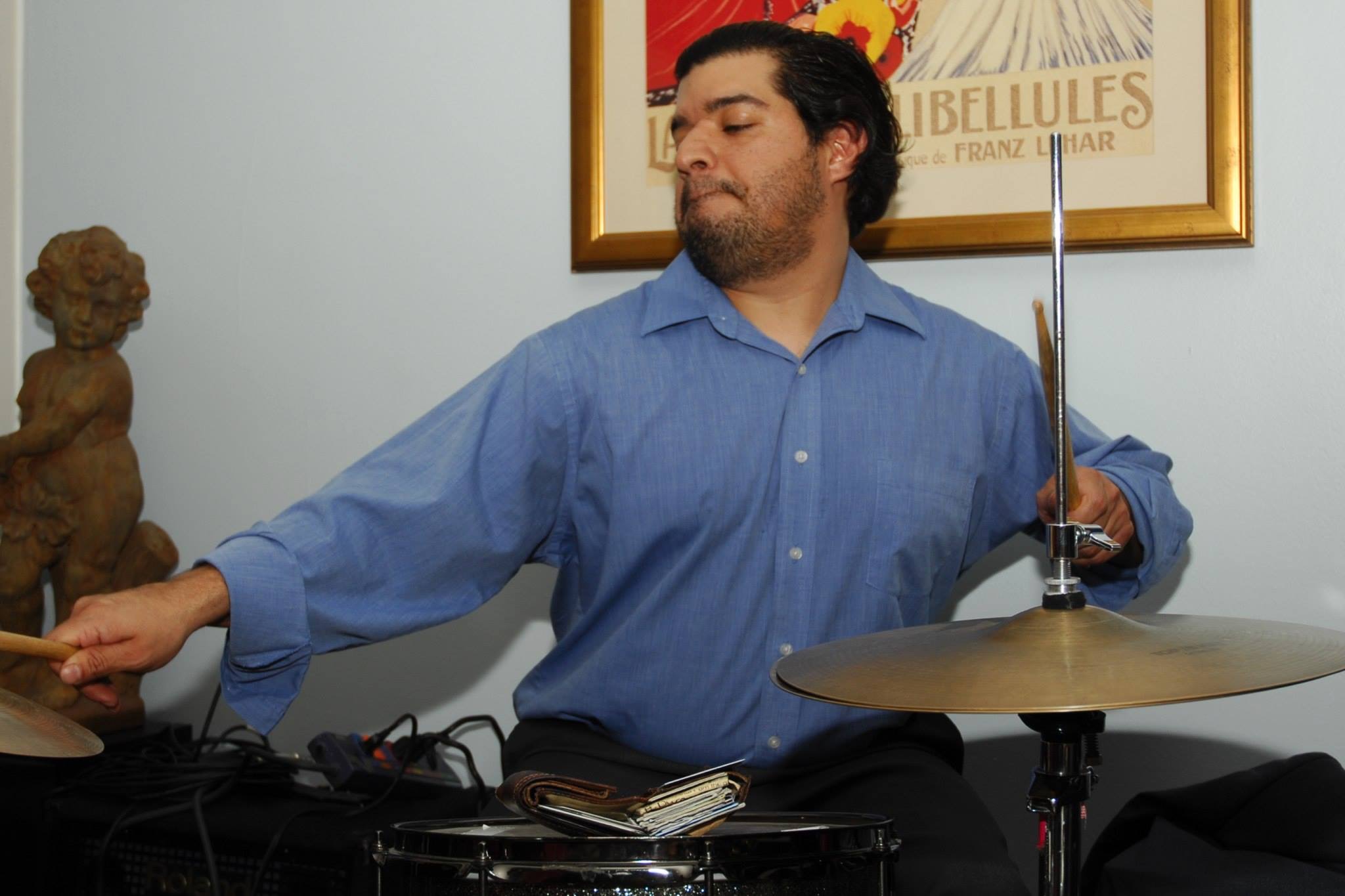 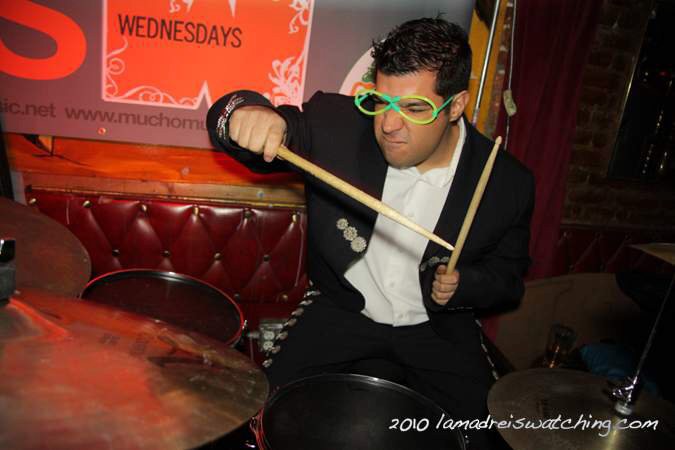 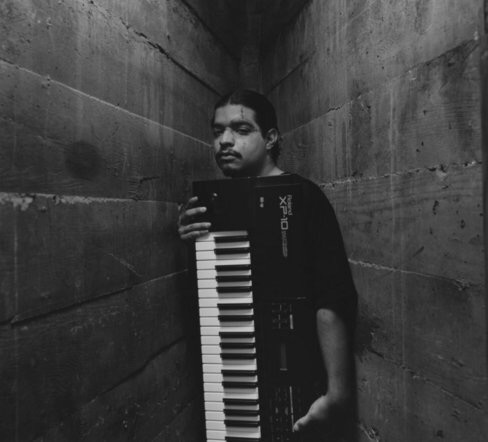