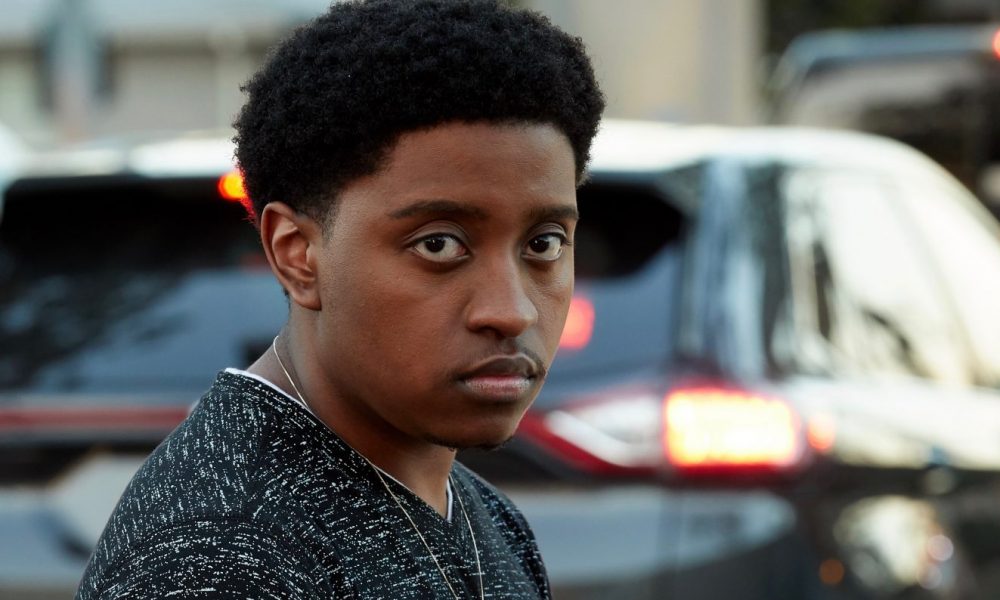 Today we’d like to introduce you to Joshua Drummond.

Joshua, can you briefly walk us through your story – how you started and how you got to where you are today.
My children’s book “I’m A Brilliant Little Black Boy!” had a very successful Independent launch in 2016, with the support of many black celebrities in the industry. Denzel Washington, Samuel L. Jackson, and many others came together for my #BBrilliant Campaign. We came forth to spread positive messages to the black youth and inspire them to be who they want to be. I was invited to fly out to Chicago with Co-Author Betty K. Bynum for the Steve Harvey show and I’ve only been going up from there!

I was still in community college around this time, and shortly after got accepted into University of California, Santa Barbara. During my free time as a student, I still practiced making music. Producing beats and Recording Vocals made me happy, especially after intense exams. I had a great experience in Santa Barbara. After three years in Santa Barbara, I decided to take time off from school and focus on my creative passions with music and filmmaking. Since the success of my Children’s Book, I’ve been writing ever since! I wrote, produced, scored, and starred in my own Short Film Unknown Caller. This film was in many Film Festivals through the course of 2019. My whole life I’ve been compared to Donald Glover due to the fact I do a lot of things efficiently. I’m really excited for the launch of my music.

For my stage name, I go by Josh D. King. With my name, I’m not saying I’m the king of all people or anything, just saying I’m the king of myself. Meaning nobody could ever tell me that I can’t accomplish my dreams or whatever it maybe that I want to pursue in life. I called my company “Soundwave Kingdom” because I want to build an empire of creatives. We’re all kings and queens of ourselves and I want to bring that message across to fans of music. My style has been described as Melodic Rap and Alternative. As far as 90s, I’m inspired by a lot of Wu Tang, Tribe Called Quest, and Big L. As far as 2010s to now, I listen to Kendrick Lamar, Childish Gambino, and Lil Uzi Vert a lot.

I helped inspire many black children around the world, now it’s my time to tell my personal story through music. My album is called Voyage! Cool coincidence that your site is called Voyage LA, I’m really glad I crossed paths with your media outlet. I’ve been working on my album for over a year now. I produce, engineer, mix and master my own music. I don’t have any ghostwriters and sometimes I’ll freestyle entire songs. I have songs that uplift people, songs for people that wanna have a good time, and a lot of songs about anxiety. I make music about past heartbreak, and especially for people with ambition. At first, I made music to cure my depression, but when I started to make more structured songs, I knew I was born for this. Even when friends and friends of friends started to recite lyrics, I knew that music was something I could never stop doing. I dropped an EP on New Year’s Eve titled “No Love in LA” just to give people a taste of what’s coming in 2020. So far, I’ve gained over a hundred fans a month on my Spotify Page.

The debut single for my album is called “California Shorty”. In this song, I talk about a past relationship and just getting over past love at a young age. The song sounds like heartbreak in a futuristic sort of vibe. In the music video, I’m traveling across the universe you’ll see 🙂

Has it been a smooth road?
I created my first music video months ago. It was a challenge. Not only was it my first time performing in a music video, but it was my first time directing! I remember hitting up emergency contacts during the music video shoot day. I had friends locked in to help but had to bail last minute. Thankfully, with my hardworking team and family we still accomplished everything needed if not more!

In the past, I’ve trusted people that just ended up wasting my money and time. However, it has helped me grow as an artist and businessman. A lot of people in this industry still live by the “fake it till you make it” concept but the game has changed. Industry people move to Los Angeles, pretend they’re rich, and act like you need them… when really they need you. Not knocking people that move to this city though that’s not my intent. These days it’s easy to weed out those types of people. I’m just blessed experience and God made me wiser to avoid these situations.

We’d love to hear more about your work and what you are currently focused on. What else should we know?
I produce my own beats, engineer, and mix/master my own sounds. I’m on Spotify, Apple Music, and YouTube. Josh D. King is my stage name, while Soundwave Kingdom is the name of the company. I’m one of the few artists that actually like the name they were born with, haha. I didn’t want to name myself “Lil” something because I wanted to separate myself from the common name trend in hip hop.

How do you think the industry will change over the next decade?
By then, you never know I might have a Grammy. In the next 5-10 years, I see myself with plenty of billboard Top 100 records. By then, I’ll be an established rockstar and known globally. I’ll shift the sound of hip hop. I feel like I already have music that sounds on par with famous artists. Also by this time I see with a lot of film and t.v. acting roles. 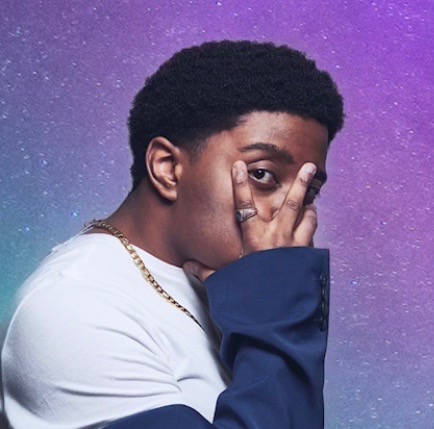 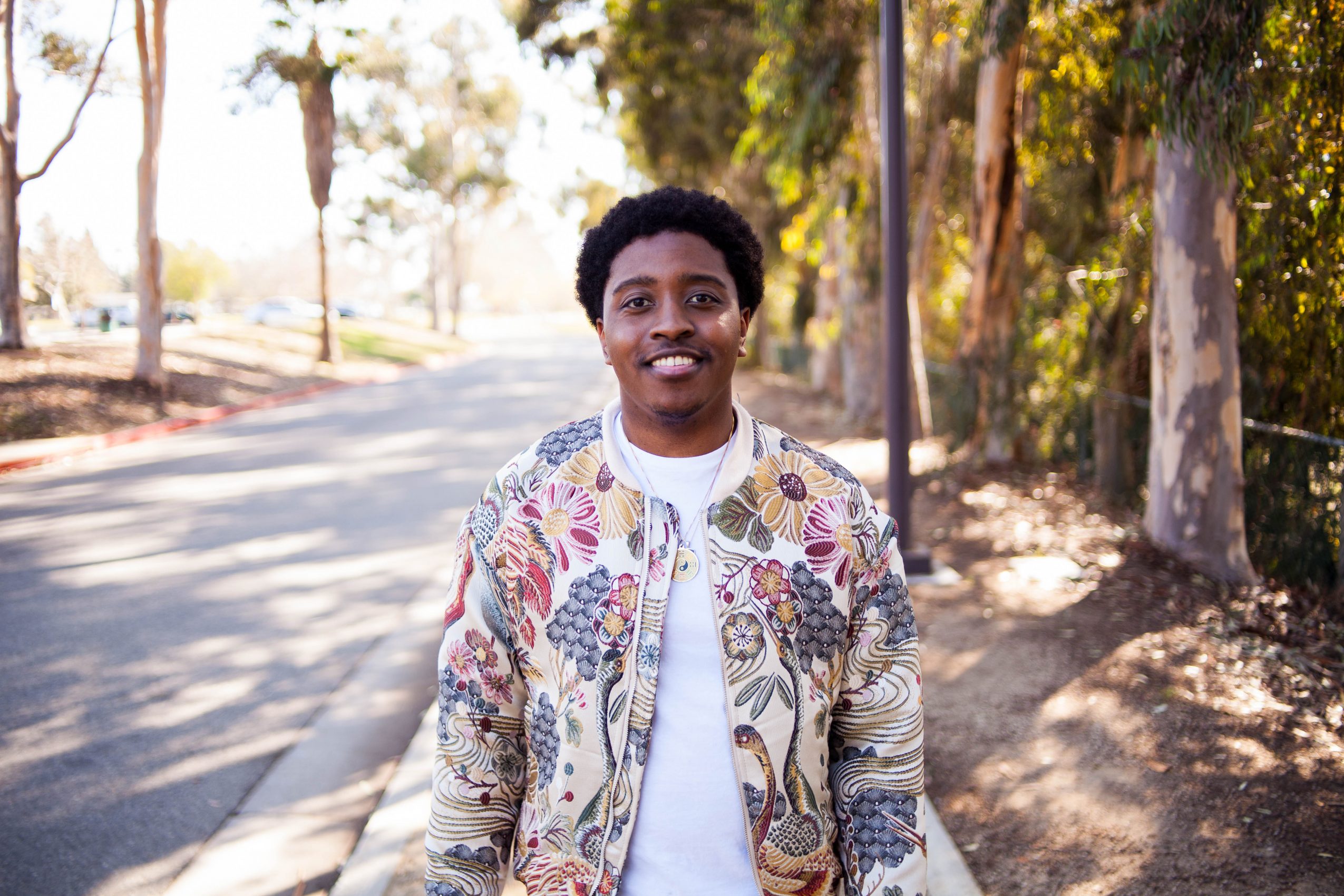 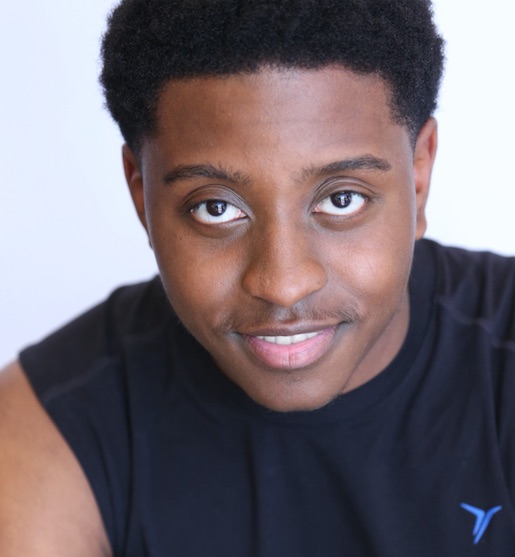 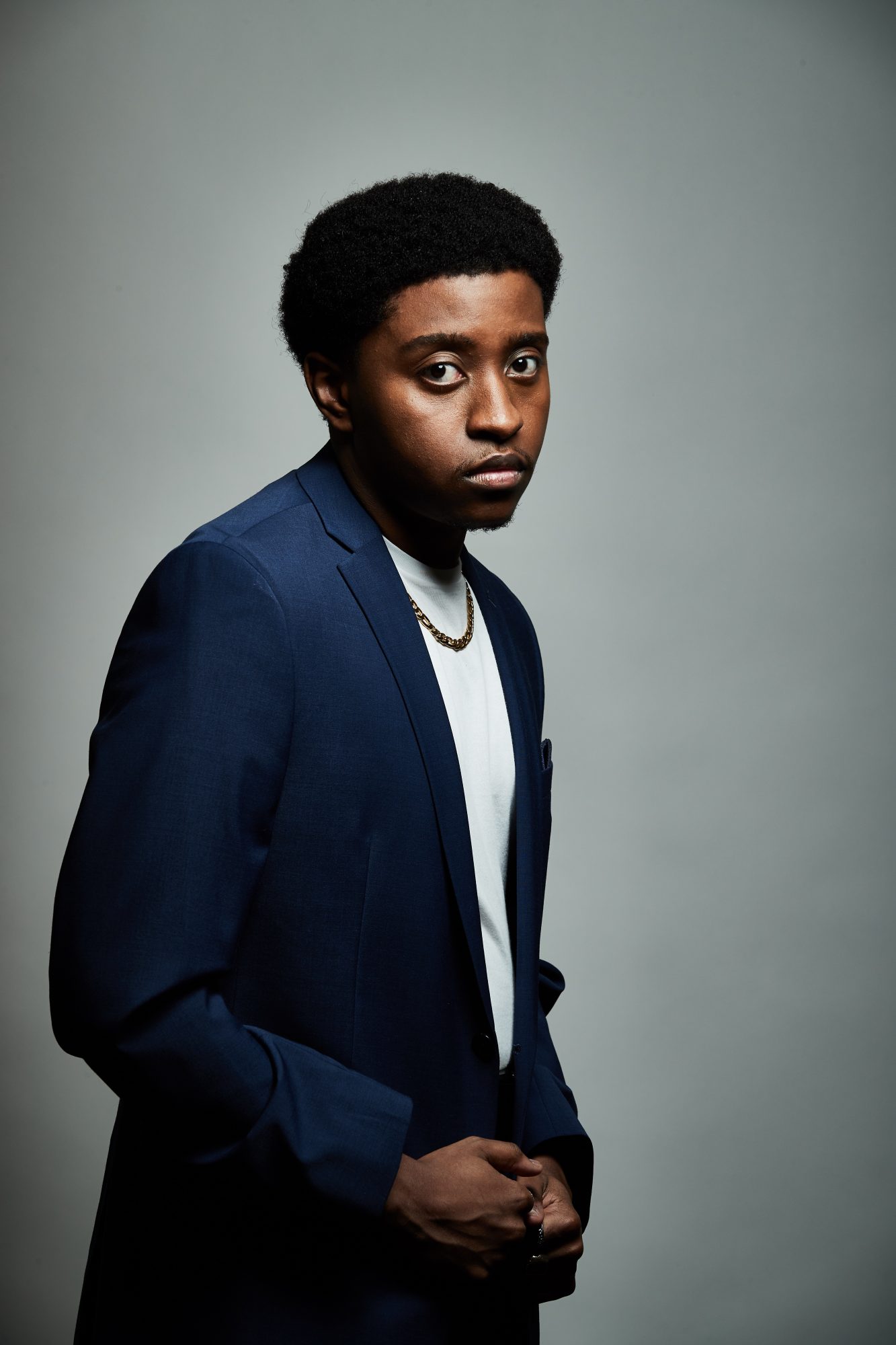 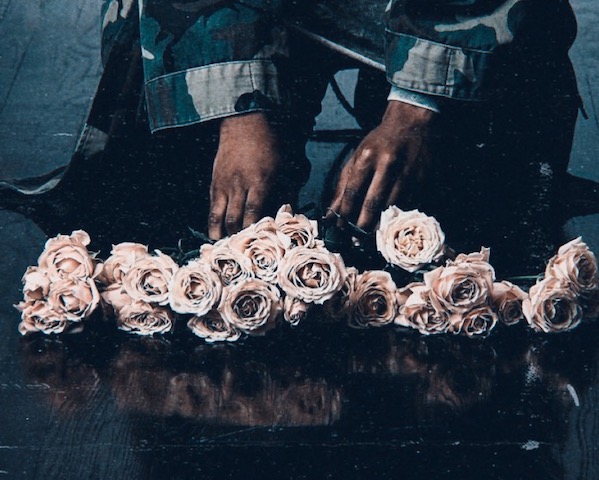 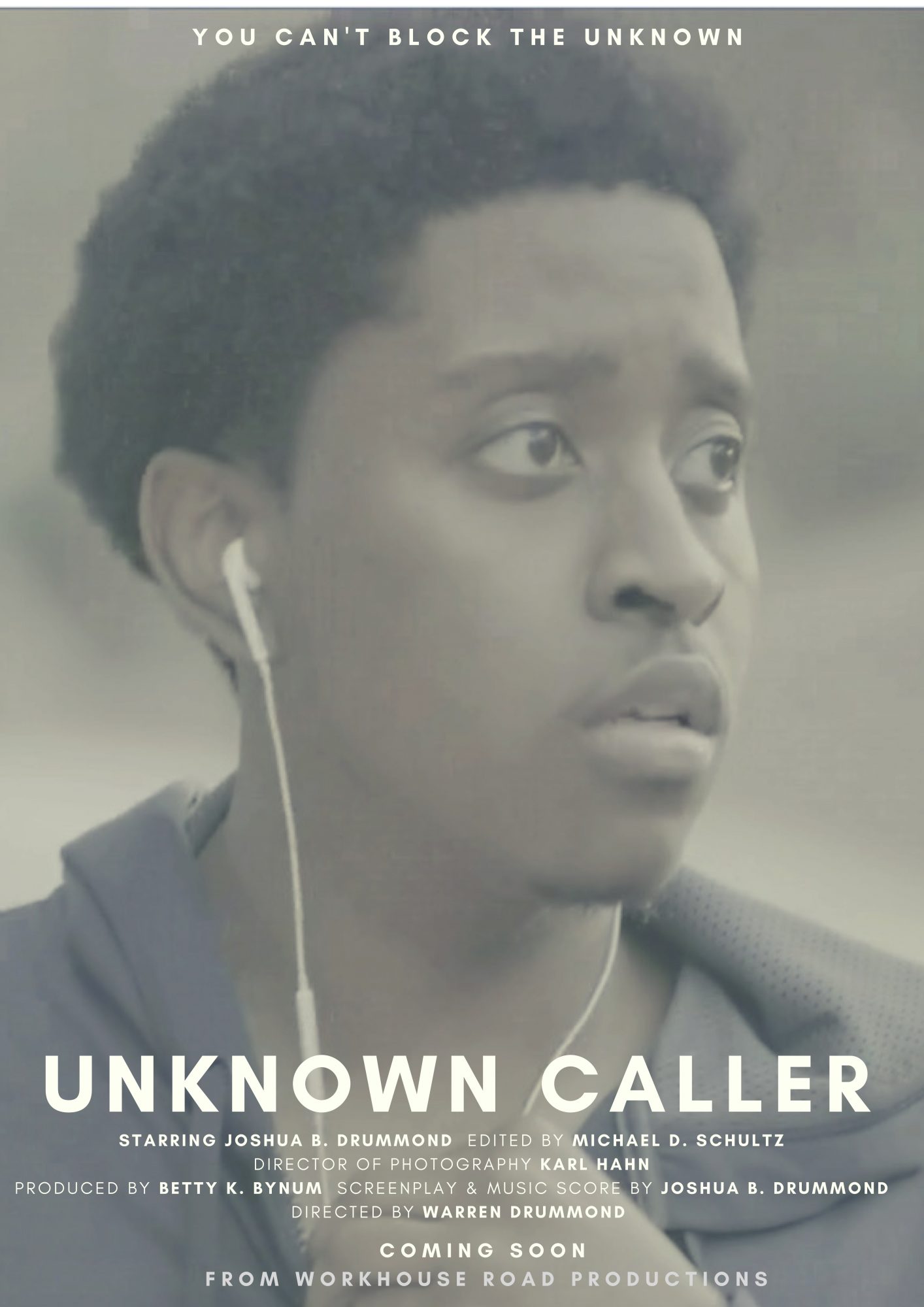