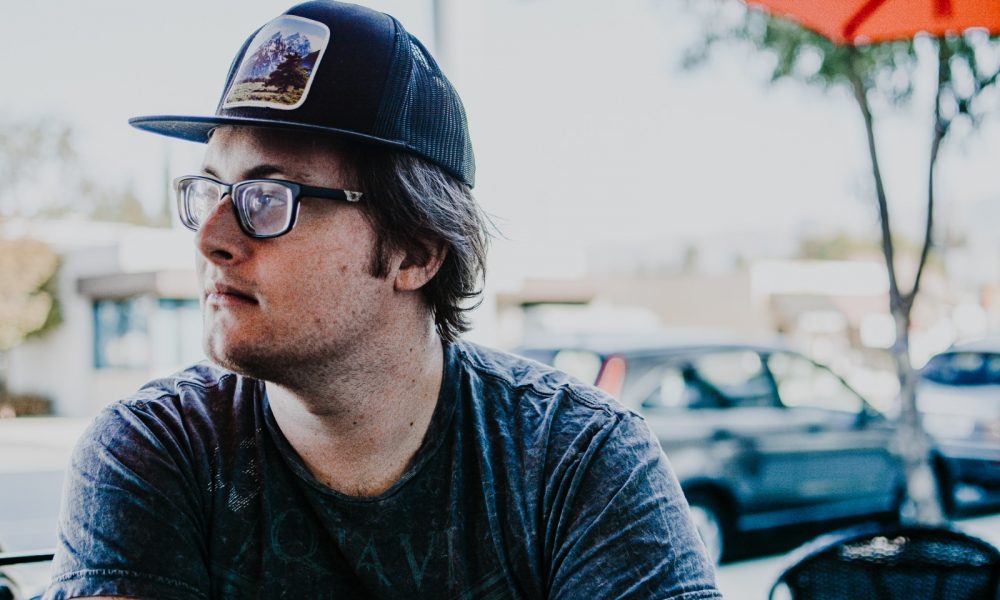 Today we’d like to introduce you to Josh Woods.

Josh, can you briefly walk us through your story – how you started and how you got to where you are today.
My mixing journey began in 2009. I was a Corporal in the United States Marine Corps and had just returned from a 9-month deployment to Afghanistan. While on leave visiting friends and family during the holidays, I was involved in a car accident which ended up totaling my car. Instead of taking the insurance money and buying another used car, I decided to salvage the title and pay a family friend to fix it up for a few hundred dollars. With the rest of the money, I was able to buy my first MacBook Pro and began playing around with Logic Pro Express. I didn’t know what I was doing, but I began recording and mixing covers and original productions for myself and my brother when I would visit.

It didn’t take long for me to start scouring the internet for videos and articles on all things recording but especially this mysterious mixing process. Before the end of my enlistment contract, I applied to a single music school that also had a Music Industry concentration. Luckily I was accepted and continued my journey at James Madison University in Harrisonburg, VA from 2011 – 2015. During that time, I took on my first clients (fellow students) and worked outside school hours managing the JMU studio and recording student recitals; my degree culminated in an official internship at the local studio Blue Sprocket Sound, which unfortunately was recently destroyed in a horrible explosion. I will always look back fondly at my internship experience, as it only served to solidify my desire to work in the industry, specifically as a mixing engineer, which was quickly becoming my favorite part of the process.

After finishing college, I moved into the top floor of my parent’s house in the Virginia countryside and put together my first studio. I freelanced for a few years there, getting to work on some really great sounding records for local VA artists. The location was so peaceful and beautiful, but experiencing nature whenever I wanted was something that I took for granted at the time. It was all about the studio for me. After finishing up a rather demanding project in 2016, I decided to treat myself to a one-day Mix With the Master’s seminar in LA with mixer Manny Marroquin. This was also my first trip to Los Angeles. I immediately felt a sense of belonging and the need to be around other people that had the same passion for mixing and music-making. I decided after that short trip that 2016 would be my last year in VA and made the trip to LA a year later.

About a month after arriving in LA, I got the opportunity to work at the incredible Sphere Studios in North Hollywood. The first few months were tight, but I was still freelancing and also picked up a pizza delivery job to help offset being the new kid on the block. I was determined to do whatever it took to survive. I’m so thankful to the clients that kept sending me work during this transition time, I couldn’t have done it without their support. End of 2018, I branded fully into mixing and mastering for clients, and I couldn’t be happier. Getting to finish records alongside the artist gives me the ability to bring their visions to life, and there’s nothing that comes close. The best part about the music industry is that there is no arrival point, only the journey.

Has it been a smooth road?
I think the journey and drive has been smooth and consistent but struggling financially can be difficult in seasons when bookings are more scarce. Also there have been times when I finally had an emergency fund in the bank, only to have an emergency come up that month draining my savings. For my part, learning how to interact with clients always with the highest levels of professionalism is something I had to work through. I used to struggle with receiving mix feedback, taking it personally, and feeling like it limited my creativity in the mix process. But after learning from some of the best, it’s not a big deal to let things go. Creating boundaries with work/life balance can also be a struggle. For someone like me, I actually like to have crunch time for a few weeks followed by a break, but I’m learning that isn’t always sustainable long term.

We’d love to hear more about your work and what you are currently focused on. What else should we know?
I occasionally master records. I work to find the true emotional essence of every song that I work on and unlocking that through the mix process.

I’m most proud to have taken the leap to relocate to Los Angeles and get to do what I love every day!

I think what sets me apart from others that mix records is that I’m never trying to chase a trend with the mix, only honestly present the vision of the artist in the best light. A trendy record doesn’t last for generations, so I’m trying to seek out the timeless qualities of a record and highlight those whenever I can.

Let’s touch on your thoughts about our city – what do you like the most and least?
My favorite thing about LA is that you never know who you may run into. This breeds a sort of excitement in the air, opportunity lurking around every corner sort of vibe. 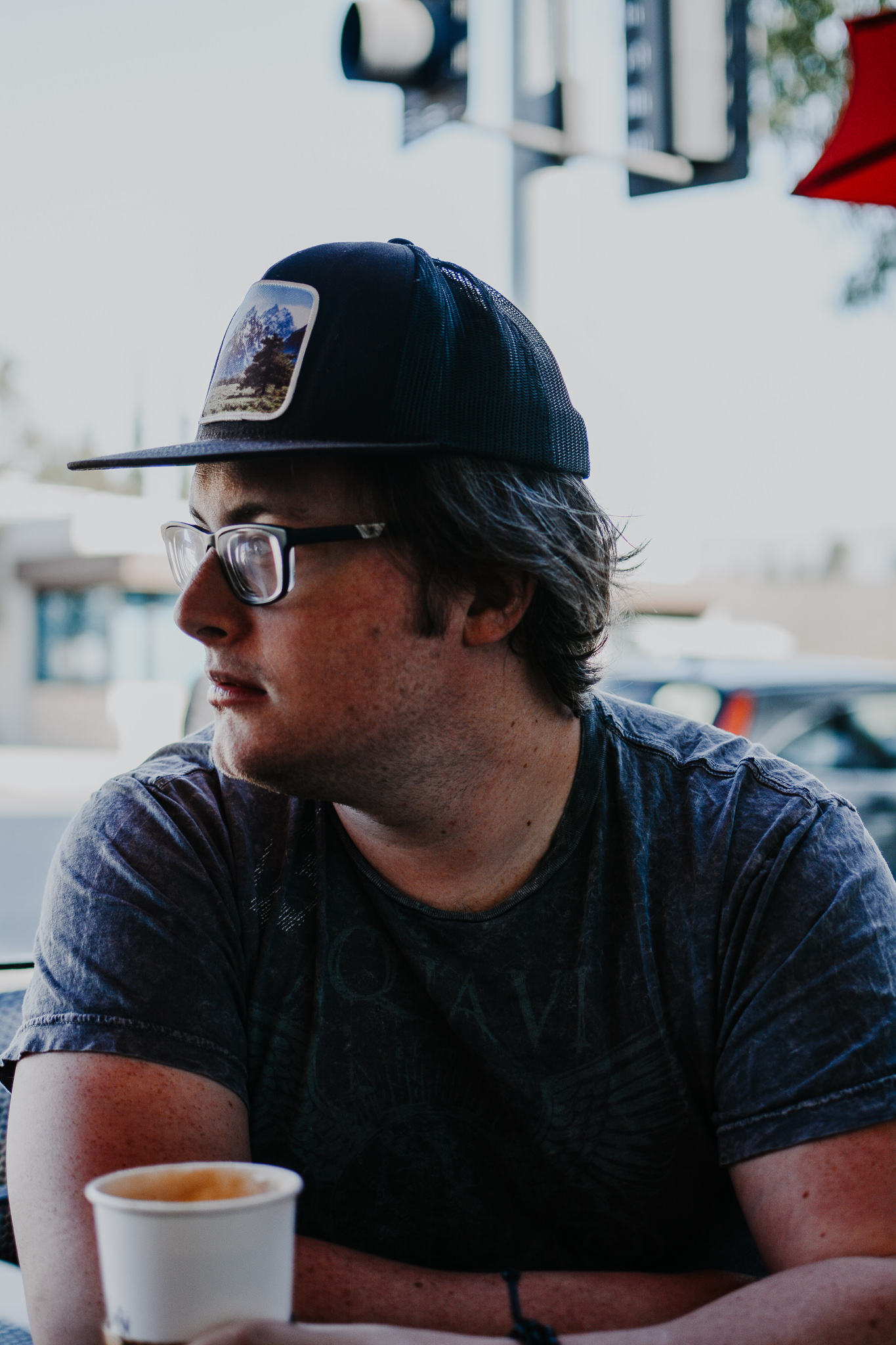 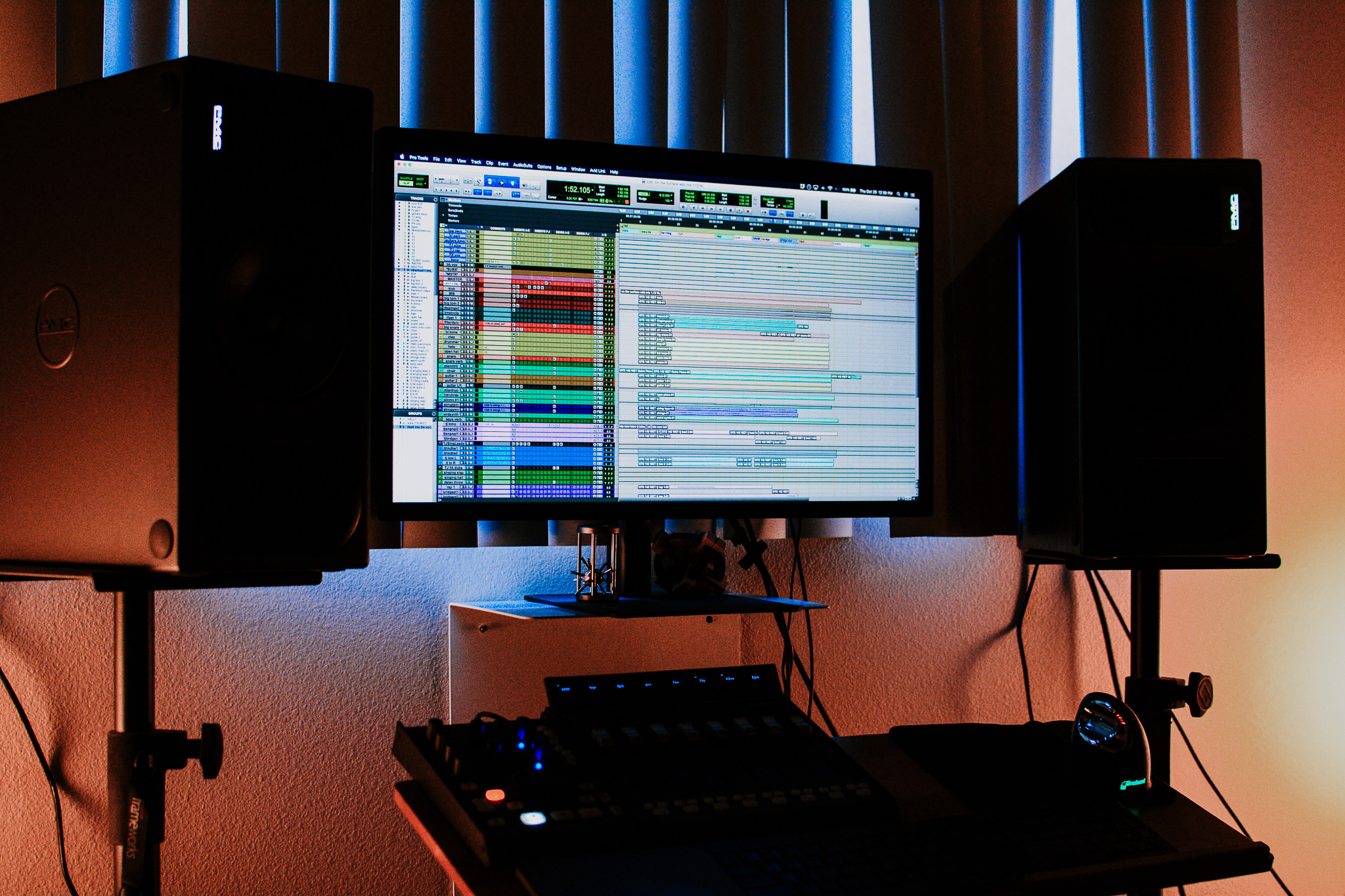 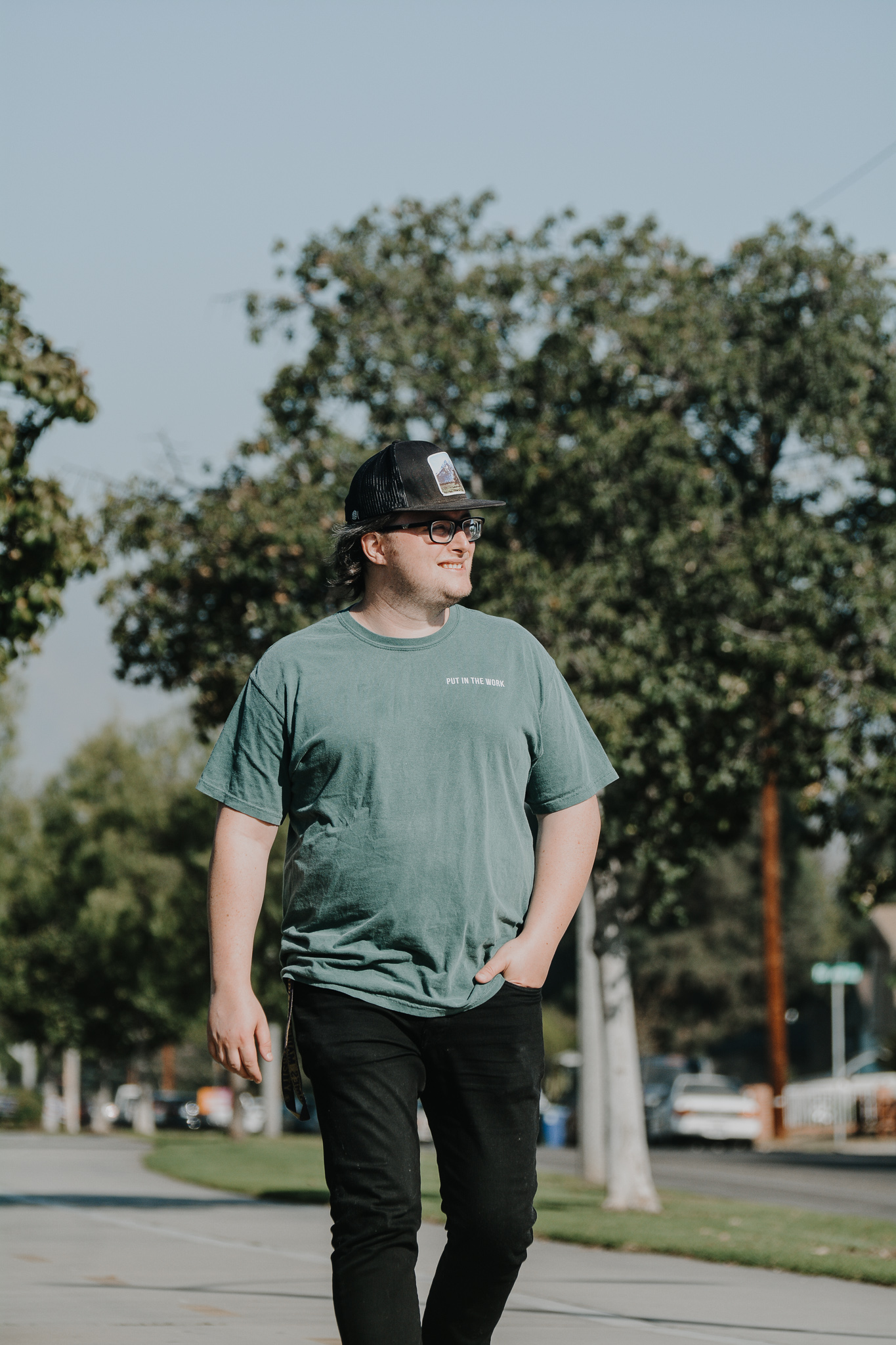 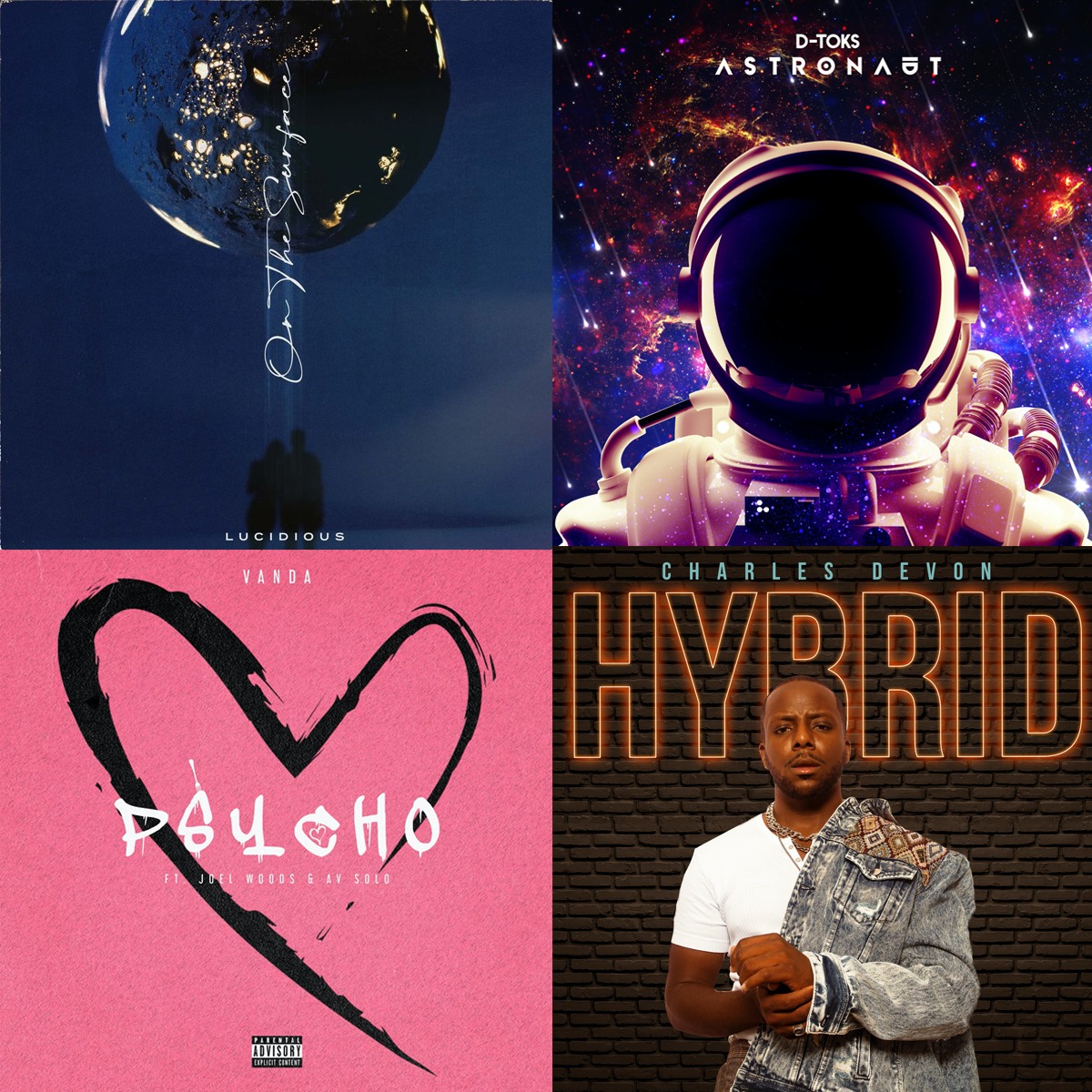