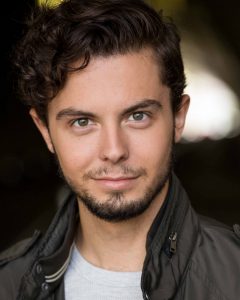 Today we’d like to introduce you to Josh Opper.

So, before we jump into specific questions about the business, why don’t you give us some details about you and your story.
Growing up, I always valued story, watching many films and T.V. I loved the images on the screen and studied how filmmakers captured specific shots. I would even watch film at night on mute, making up the story as each scene went by. In my early school days, I participated in several of the school’s plays, including romantically telling the Ugly Step Sister that her hair looked like spaghetti.

Through the years, my mom owned a clown business, performing at children’s birthday parties, schools, grand openings, and other events. I have clowned around myself, twisting balloons, face painting, juggling, doing magic, and putting a smile on every child’s face. Answering the silliest questions from kids was the best improv training I could have received.

I then moved onto high school, where I became a crew member for a show, doing special effects. After that year, I then found my way back into acting, taking several classes, and participating in every play/musical produced at school. In the meantime, I was working on my Eagle Rank in Boy Scouts, which is one of my favorite accomplishments.

After finishing high school, I found The American Academy of Dramatic Arts, where I attended and graduated from in 2014. After finishing the rigorous acting program, I joined their 2015 Company, where I did even more performances and honed my craft. I found myself working in The Academy’s Marketing Department. Here, I helped develop much of the website, print materials, store merchandise with my own photos/videography, as well as historical images and documents dating back to the 1800s.

Since graduating from my alma mater, I have found myself in so many sets in many different roles (as a character and as a crew member). I have worked on Grease Live!, People’s Magazine Investigations, Discovery Channel’s Shark-Week, and many other projects as an actor. I would always watch crew members closely, figuring out what their job positions were and how they interacted with one another.

As a photographer, starting right after graduating from college, I learned quickly what makes an image pop, creating stories with the click of a button. I wanted to better create stories, from behind the camera, so I started directing, assistant directing, directing photography, capturing sound, editing, and doing countless production projects. I gained so much knowledge, that now I feel very comfortable on all sides of telling story. In December of 2017, I directed my first short film, “Be The Best You”, which premiered at Nickelodeon Studios, and has been showing in film festivals across the United States. I recently directed my second short, “Don’t Stop”, which is almost out of post-production. I have also been a part of other feature films, shorts, and other projects in many capacities.

Today, I find myself working on putting together my first collection of photography, helping out my friends with independent films, and creating my own material to share with the world. I could never retire from storytelling, it’s an addiction to change lives.

Has it been a smooth road?
As in anyone’s life, it will never go as planned. I never thought I would be enjoying directing as much as I do. Sometimes I wish I was exclusively acting, but I found that I am able to create a world and not just one character. I have worn so many hats on set, I had no idea what I was doing… however, the more I worked hard and just kept learning as I went, the more I was able to develop as a filmmaker.

So let’s switch gears a bit and go into the Josh Opper story. Tell us more about the business.
I am known for being a multi-faceted storyteller. I have worked as pretty much every position on set, and have found what I am best at. I am great at working with a team, as well as on my own. I am a very happy-go-lucky guy, bringing a positive vibe anywhere I go. One of my favorite things about my work is that I constantly book work through NEW people I meet on set. It just shows me that I know what I’m doing, with a very positive attitude.

How do you think the industry will change over the next decade?
Within new-age storytelling, I feel like everyone can be a storyteller, no matter where they are located. Apps surrounding “attention” are more populated than ever, yet only a small percentage of the people creating quality content.

Television is coming back with a vengeance, and I can’t wait to see it’s growth and development as time goes on. With a quicker demand for a story, and keeping a higher-quality rate, I think that’s why it’s at such high demand, especially with binging from any device.

Today, you can watch content on many types of screens of various sizes, so you must know where to market your film to get the most views… to change the most lives. I think the biggest thing to look at, is how easy it is to document our day-to-day life, and see our growth along the way. 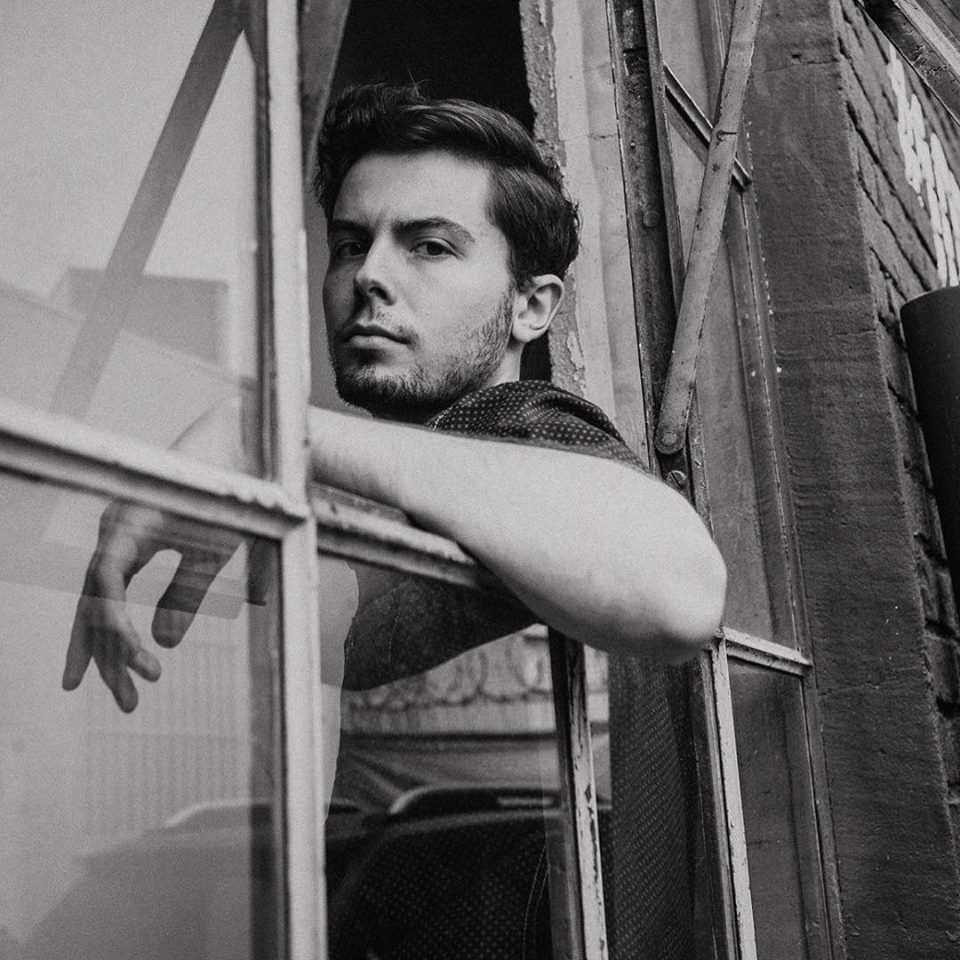 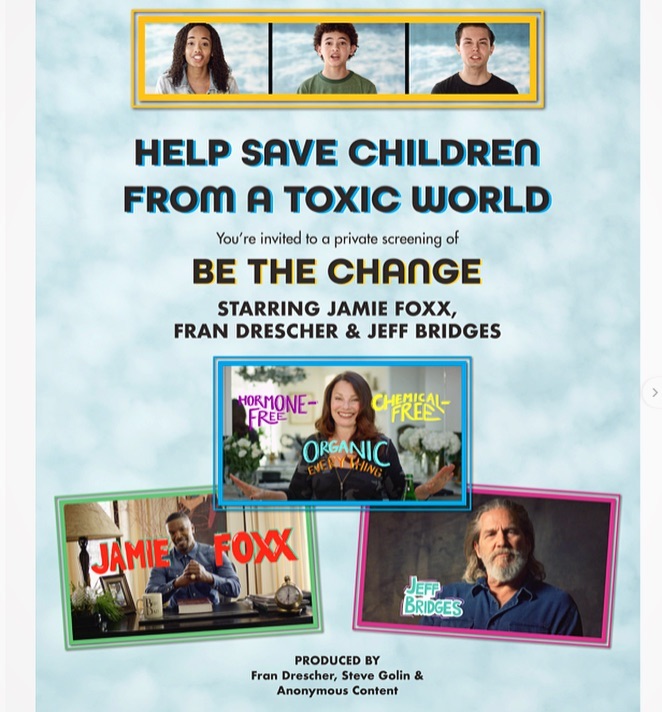 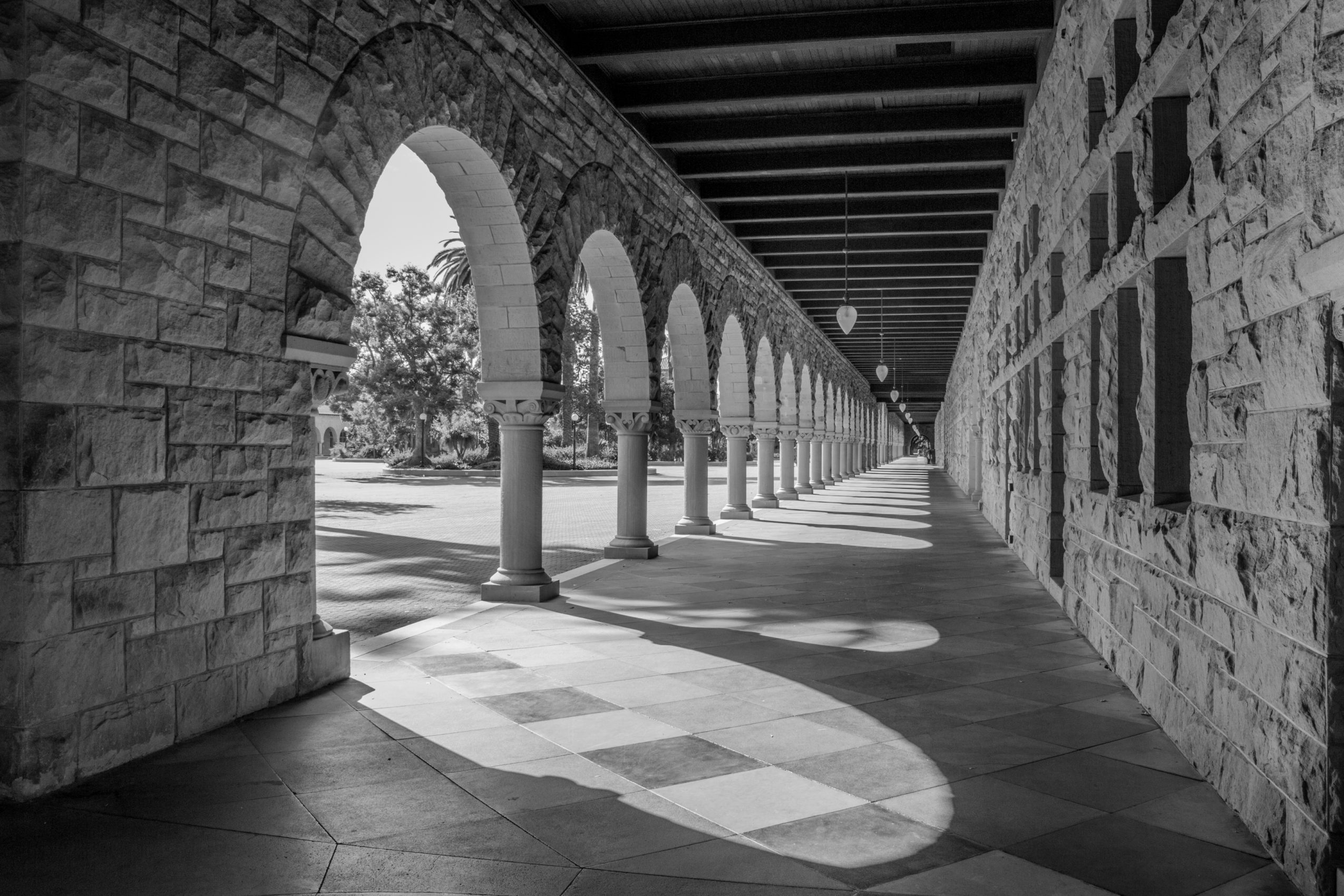 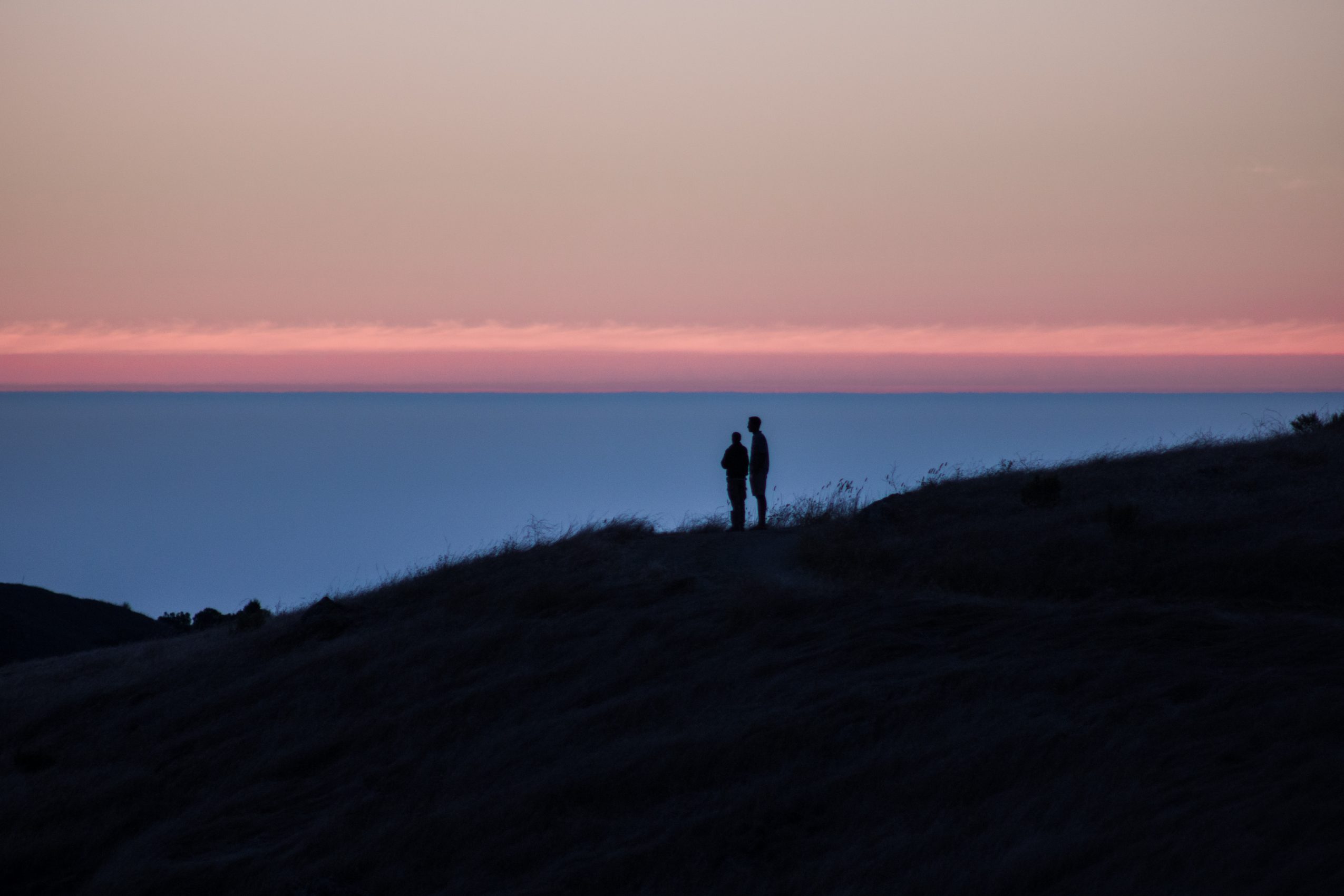 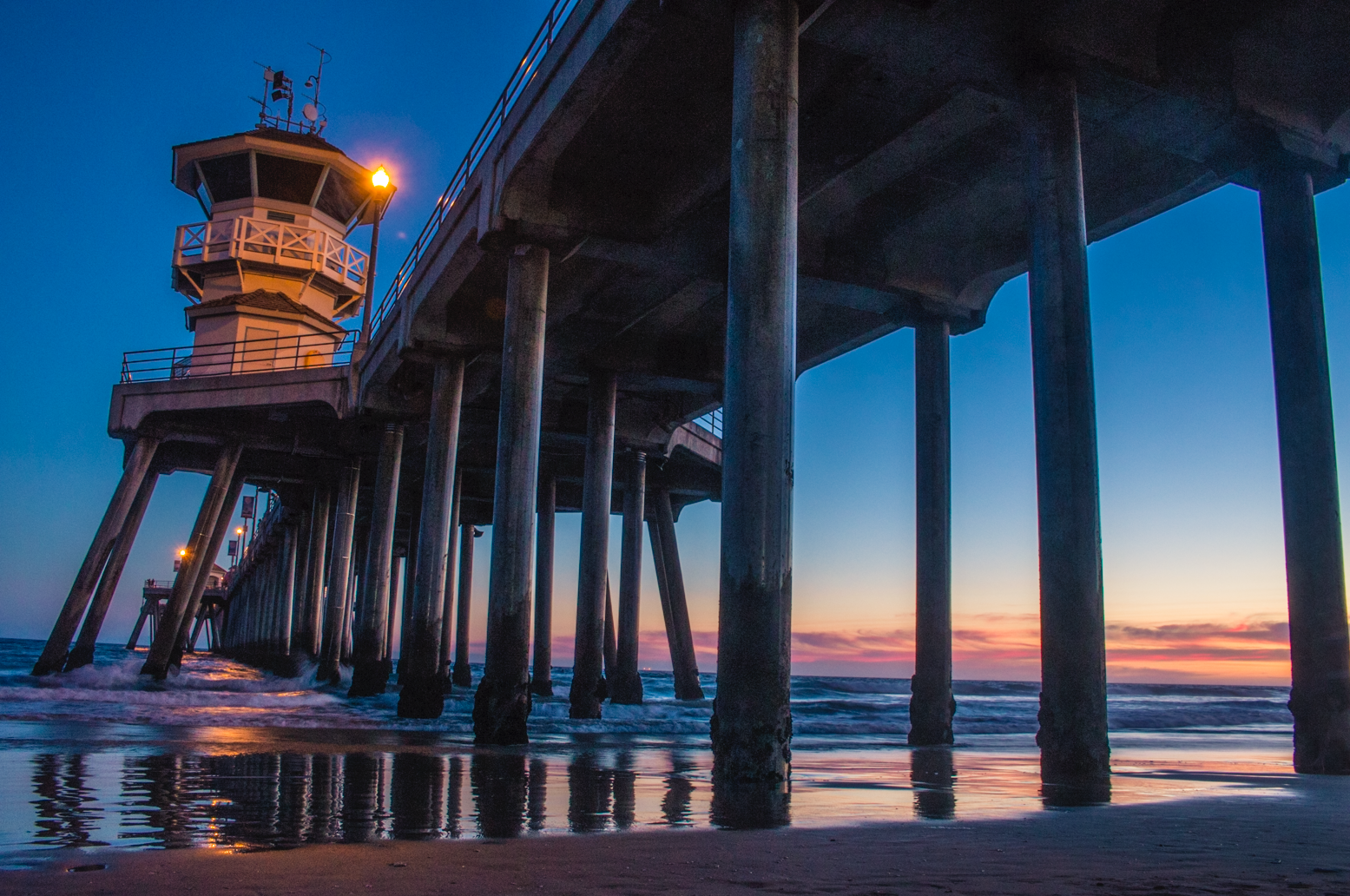 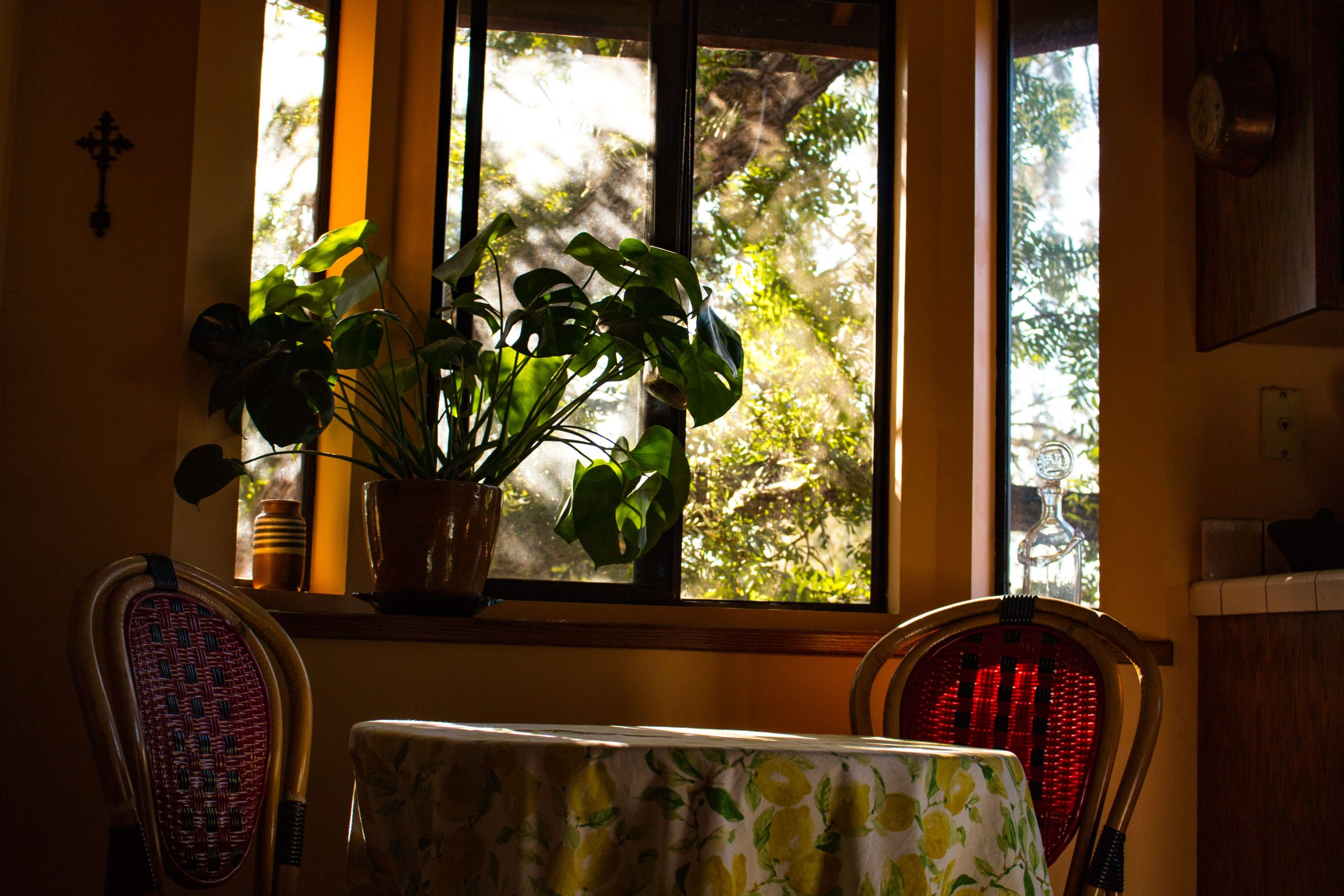 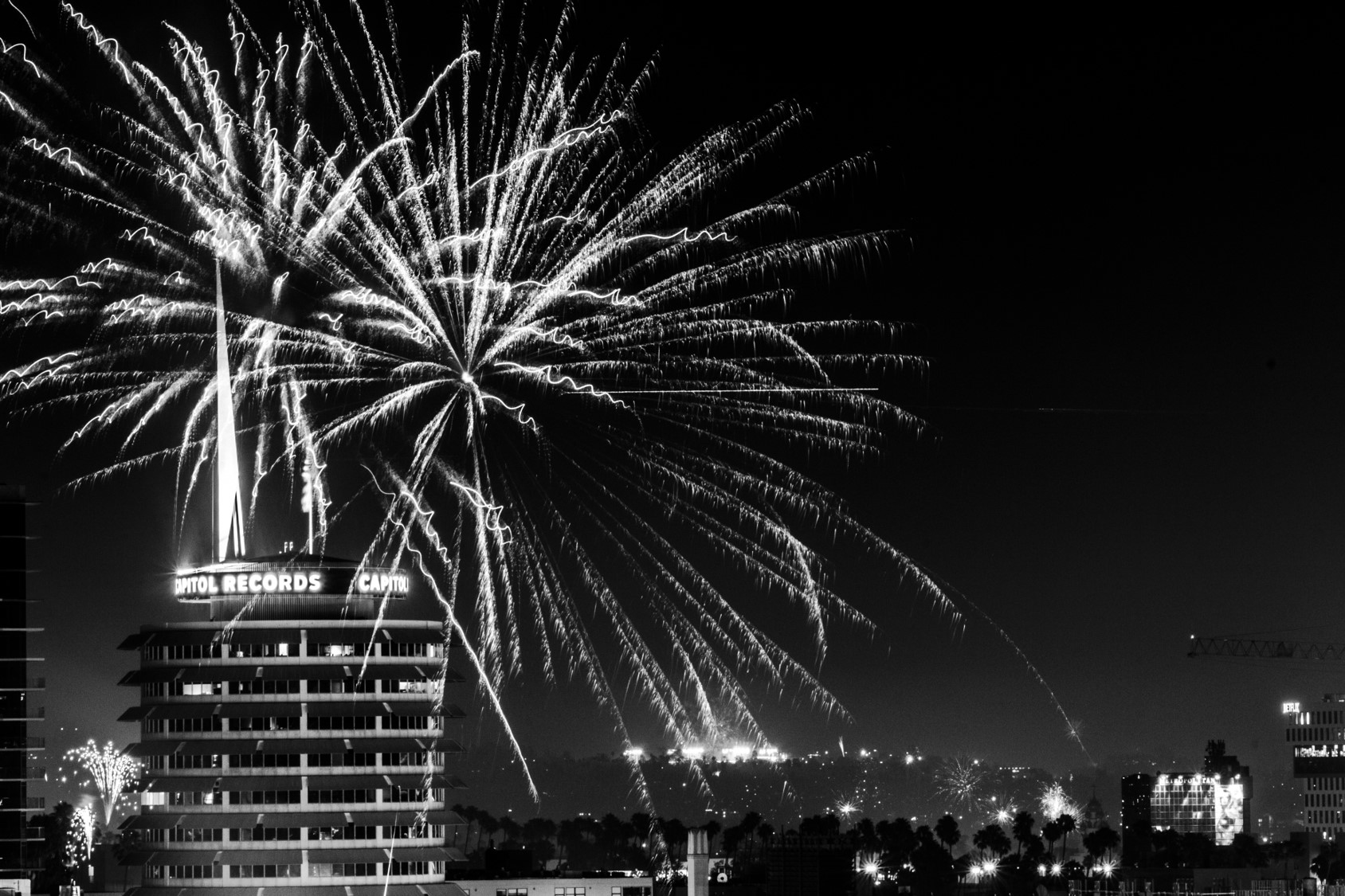 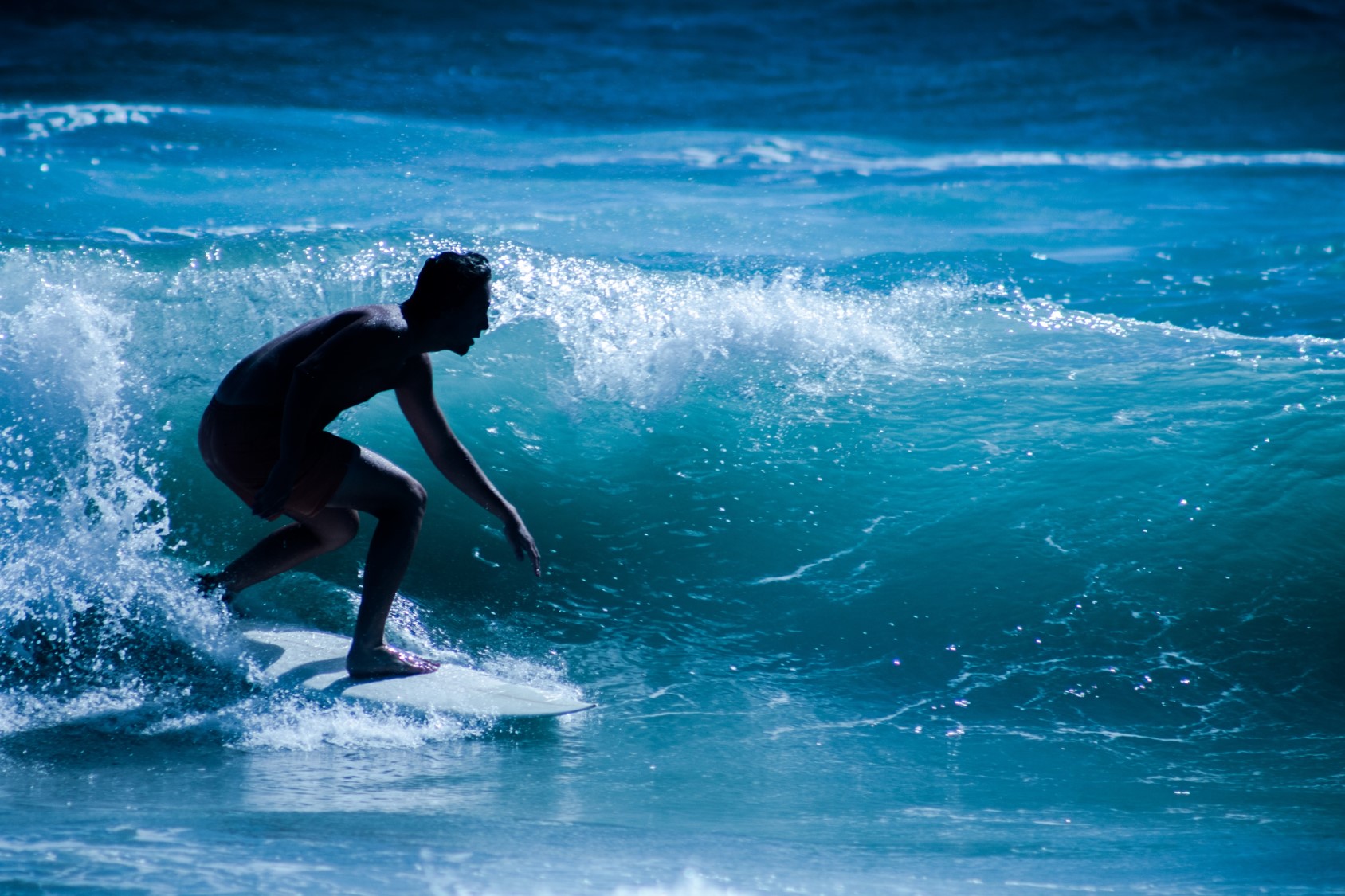