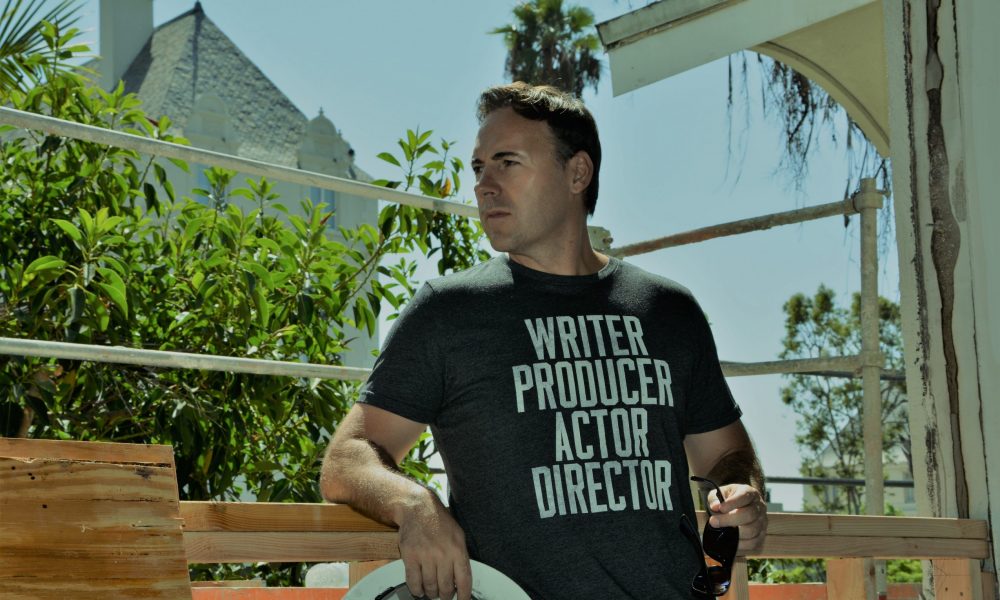 Today we’d like to introduce you to Josh Mitchell.

Josh, let’s start with your story. We’d love to hear how you got started and how the journey has been so far.
My film journey started over 13 years ago when I made a zombie action film called “Roid Rage” in Boston and traveled out to the Sundance Film Festival to promote it. I learned how to navigate the festival circuit and network with the biggest trailblazers in the indie film world.

My experience led me to launch a publicity company, and I have repped a large pool of diverse and talented filmmakers from across the globe. My niche is securing interview opportunities, pitching projects to studio executives, and connecting people with like-minded interests in an attempt to cultivate synergy and collaboration.

Since moving to LA over seven years ago, I have grown my client base significantly, and I will be heading out to Park City in January for my 13th year in a row with an amazing roster of ambitious people.

Has it been a smooth road?
It has been a challenging yet rewarding excursion in Hollywood. I haven’t really been able to take my foot off the gas pedal for one minute. There’s just too much competition, and it takes a major effort to get ahead in this industry.

I have made over a dozen films and released them on Vimeo Pro with the hopes of self-distributing and controlling my own content. The good news is that people discover the films all the time, but without the marketing budget of tentpole movies, it is tough to break out of the pack and steal the attention of the creative masses. There’s just too much to choose from today with the rise of Netflix and Amazon.

I’ve reached the point now where I have pulled back on production, and I’m writing high-concept pieces that might appeal to the heavyweights. I’ve placed my biopic script “Haring” on the Blacklist, and I’ve had some major bites, so I’m hoping this passion piece makes it to the big screen.

We’d love to hear more about what you do.
My latest endeavor is a new comedy TV series I wrote, directed, financed, and starred in called “Pub.Lie.Size.” The semi-autobiographical series revolves around Mitch Mitchell, a small-time Hollywood publicist who represents a celebrated TV star and must protect his reputation from two conniving computer store nerds.

When they attempt to extort him by releasing a host of embarrassing photos from his golden goose’s laptop, Mitch is forced to partner with his new intern and a roster of kooky clients to protect his livelihood and the future of his actor’s career. You can watch the pilot episode here – www.vimeo.com/picknroll/publiesize1.

As a fully-equipped film and video production company, I can cast, secure locations, shoot, edit, upload, and market your finished project to the biggest and baddest in the biz. You can watch my other projects on my official website – www.publiesize.com.

Is our city a good place to do what you do?
I think you have to be in LA to take your career to the next level. There’s a reason why all of the studios are based here. There’s no other city with as much opportunities, and you are always one good conversation away from something exciting happening for you.

With a vast distribution list packed with the top movers and shakers in the world — not to mention national and local press, agents, producers, artists, editors, publishers, CEOs, actors, filmmakers, and bloggers — if you work with me supreme exposure is guaranteed.

I take an aggressive approach and market people directly to their key demographic.

There’s no denying that your star will rise more on Facebook, Instagram, and IMDB. But if you live in Hollywood, it is definitely helpful because I can send you to exclusive red carpet events, screenings, and secure fruitful meetings packed with potential. 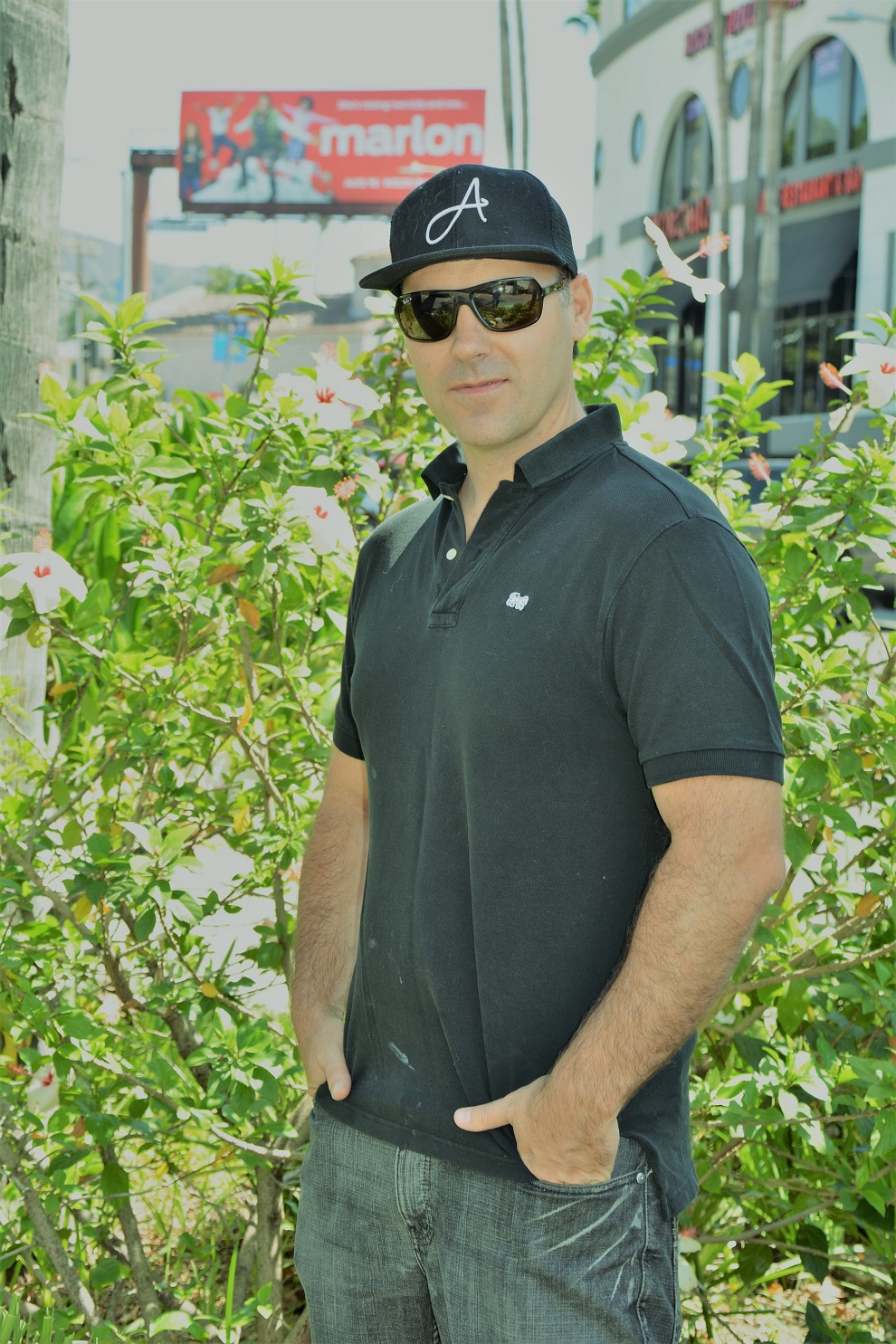 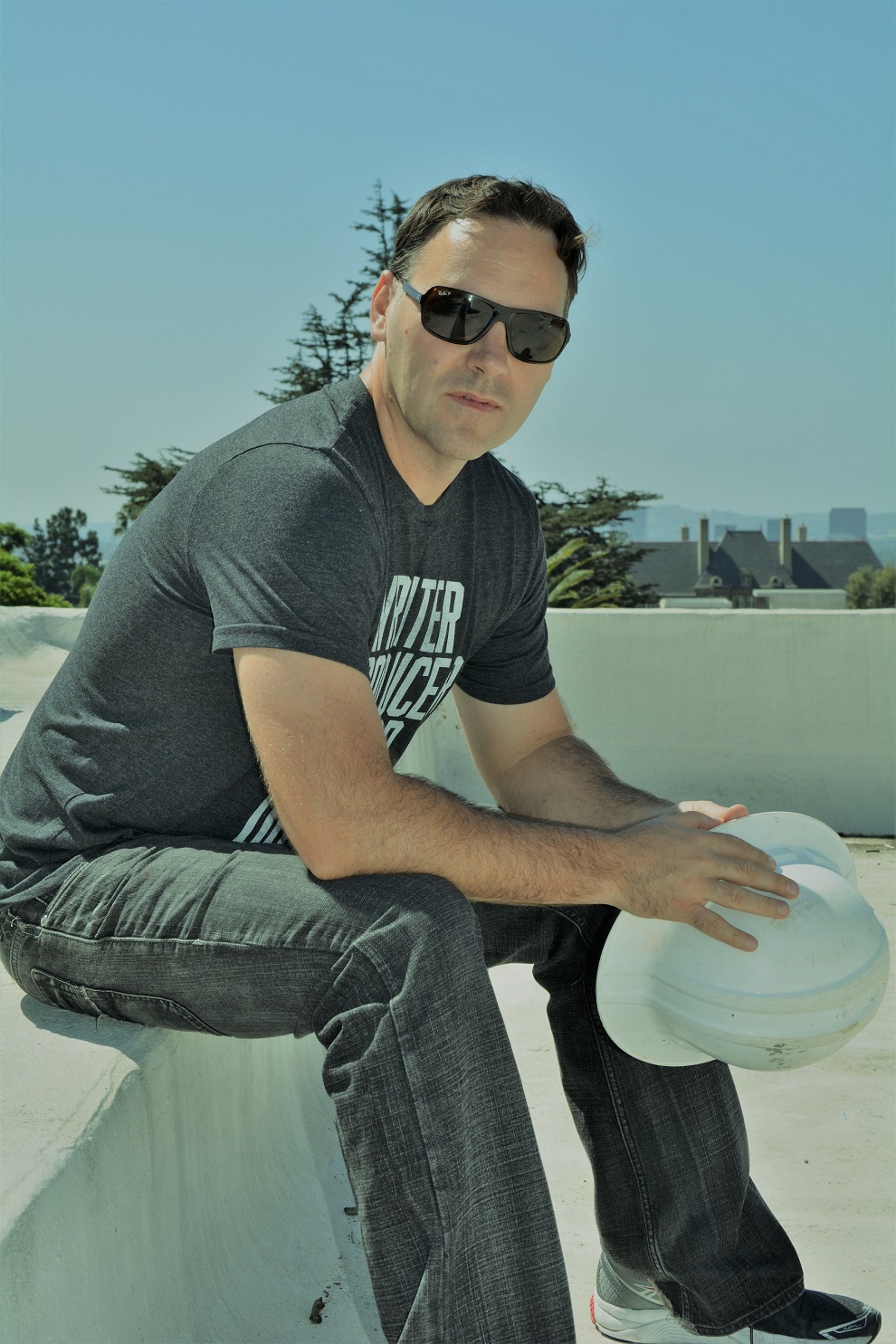 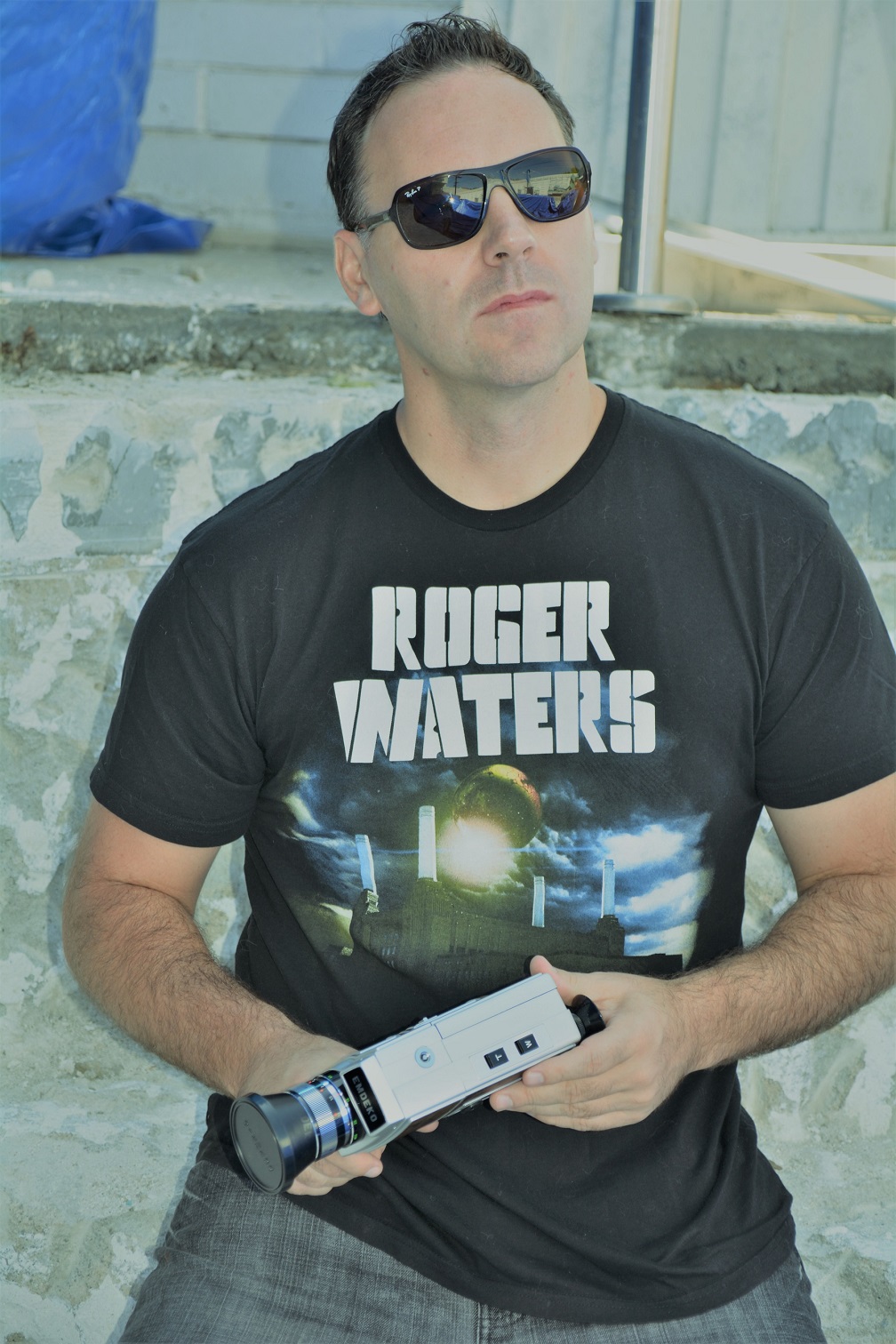 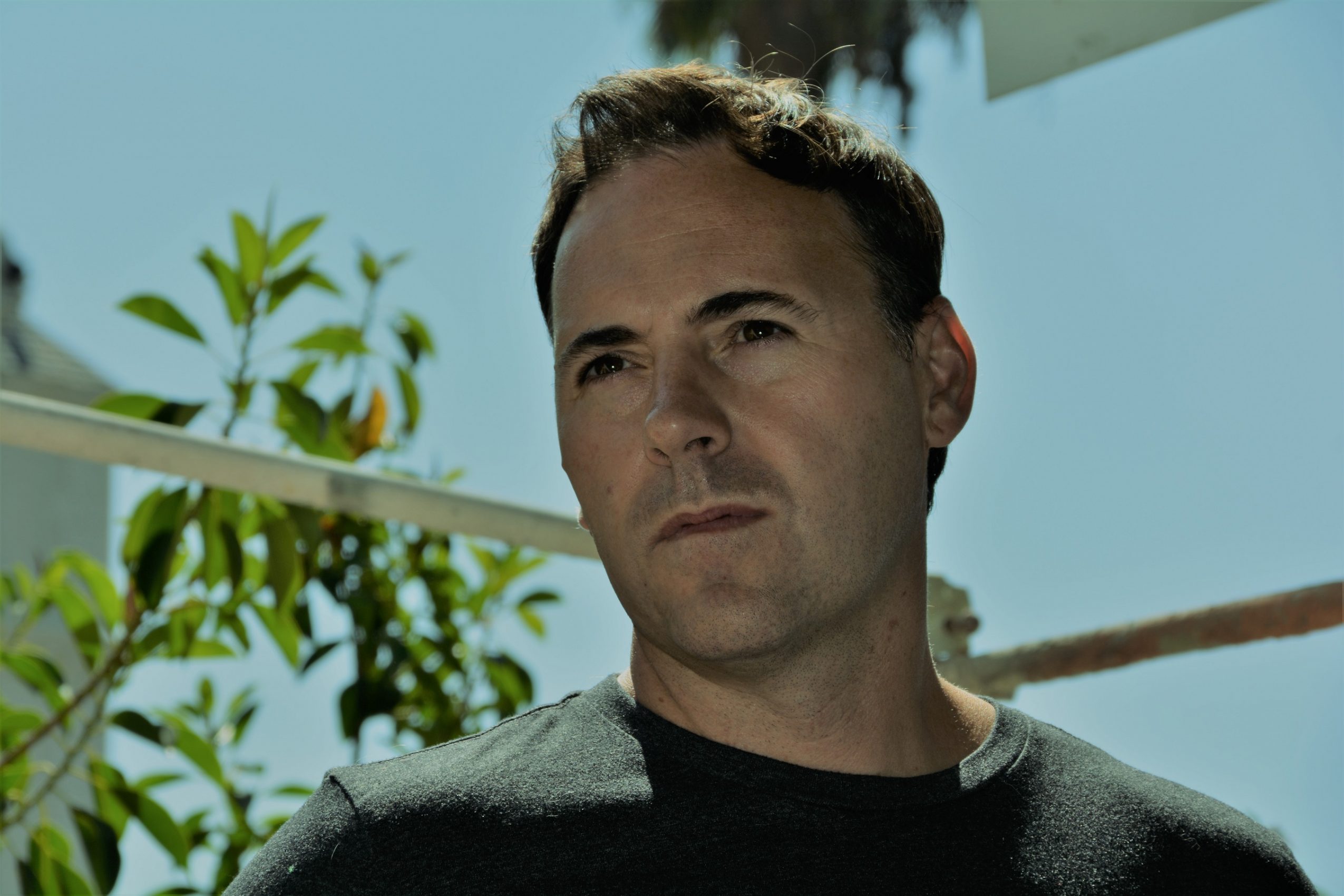 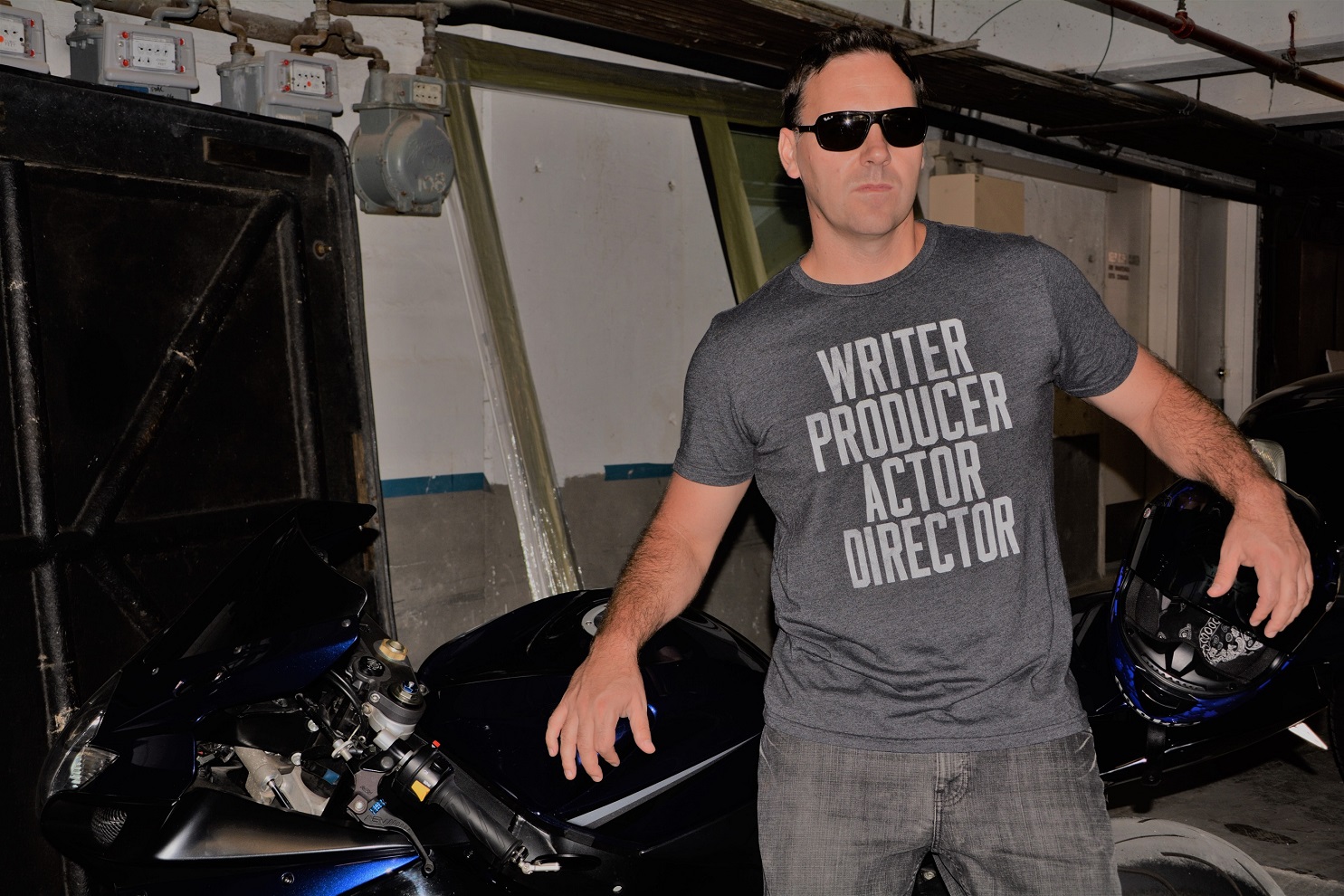