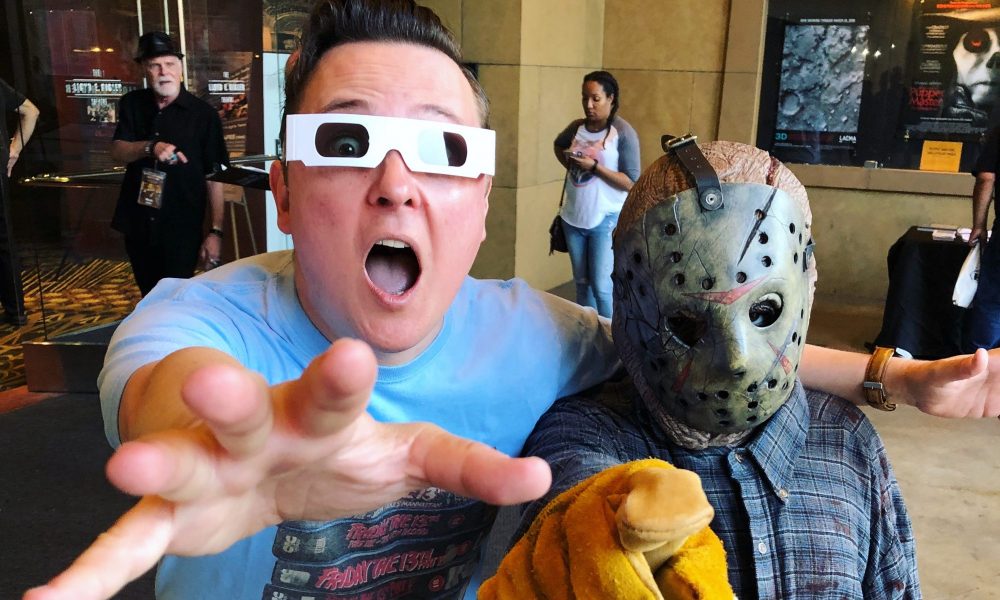 Today we’d like to introduce you to Josh Miller.

Josh, can you briefly walk us through your story – how you started and how you got to where you are today.
I don’t remember a time when I DIDN’T love horror movies. Like most filmmakers, my youth was equal parts watching and making movies with my friends. And my parents’ house was always the “hang-out” house, where I hosted our movies nights. In my teens hitting the video store on 2-for-1 nights to rent horror movies slipped past an amusement and into a ritual. When I moved to Los Angeles to start working in film and television, a piece felt absent — I missed having the hang-out house. So when I discovered LA’s rich rep cinema scene, I knew immediately that film programming was something I wanted to do. And timing worked out. Around this same time The Cinefamily had just opened its doors on Fairfax. It was there that I met author/musician Sebastian Bendix, at the time an employee of the theater. It turned out Sebastian had read some essays I wrote about horror cinema (for a now defunct website) and we immediately began scheming. This was 2010, and at the time, despite the number of rep cinemas, there wasn’t a lot of horror getting screened. Most theaters would get “scary’ in October, then go back to their regular programming once November hit. So the objective behind Friday Night Frights was pretty simple — we wanted to make a home for horror fans to see films theatrically all year round. And we wanted to showcase a wide spectrum beyond the already well-celebrated films most places would screen around Halloween.

We’re always bombarded by how great it is to pursue your passion, etc – but we’ve spoken with enough people to know that it’s not always easy. Overall, would you say things have been easy for you?
Building up an audience takes time and commitment. And experimentation. Especially in a city as huge as Los Angeles, where the plethora of rep cinemas creates a certain level of territorial-ness with patrons. But year after year the Friday Night Frights audience grew. Then things started to go downhill at The Cinefamily, both internally and in terms of programming. Ego-wise it was nice to hear former Cinefamily regulars say that FNF was the only reason they still came to the theater, but it signified the beginning of the end for the organization. Then in August of 2017 the theater imploded amid scandal. FNF is something I have always done for free as a hobby (which is why I prefer to work with non-profit theaters), so I was initially uncertain if and how the series would continue. Timing ended up being on my side, though. When the death of Cinefamily hit the news, the madmen behind Beyond Fest reached out to see if FNF wanted to present a show as part of their annual festival at The Egyptian in Hollywood. As a longtime fan of the fest I jumped at the chance. This also began a great ongoing relationship with the non-profit American Cinematheque, who operate The Egyptian and The Aero. After nearly seven years of functioning inside a bubble at Cinefamily, it warmed my icy heart to discover we’d made enough of an impression to take our little circus around town. It was nice having a home, but it is extremely fun doing shows at a variety of venues now.

So, as you know, we’re impressed with Friday Night Frights – tell our readers more, for example what you’re most proud of and what sets you apart from others.
Friday Night Frights is a year-round horror screening series. For six years we did midnight shows on – you guessed it – Friday nights. For the past three years we’ve expanded to all hours of the day, and (confusingly, I know) sometimes on Saturdays too. At the end of the day we’re just showing horror movies, but I think what sets us apart is our fun but reverential atmosphere and our relationship with the crowd. Our trademark is making the audience scream before we start the movie — which I started doing to get everyone in the right spirit. There is nothing quite like a good horror movie with an engaged crowd. The thing I’m most proud of (aside from the series still existing!) is the compliments I get about our Q&As. FNF has a reputation for having really good discussions with our film guests.

So, what’s next? Any big plans?
Not to sound lazy, but I just want to keep doing what we’re doing. Though I have some bucket-list guests I still want to get, and some other venues I’m curious about exploring, my endgame goal is simply to never have to stop. We’re coming up on our ninth anniversary and I hope to celebrate our twentieth and thirtieth anniversary someday. I don’t know that I want to die on stage, but I definitely want my ashes dumped on the crowd at a show! 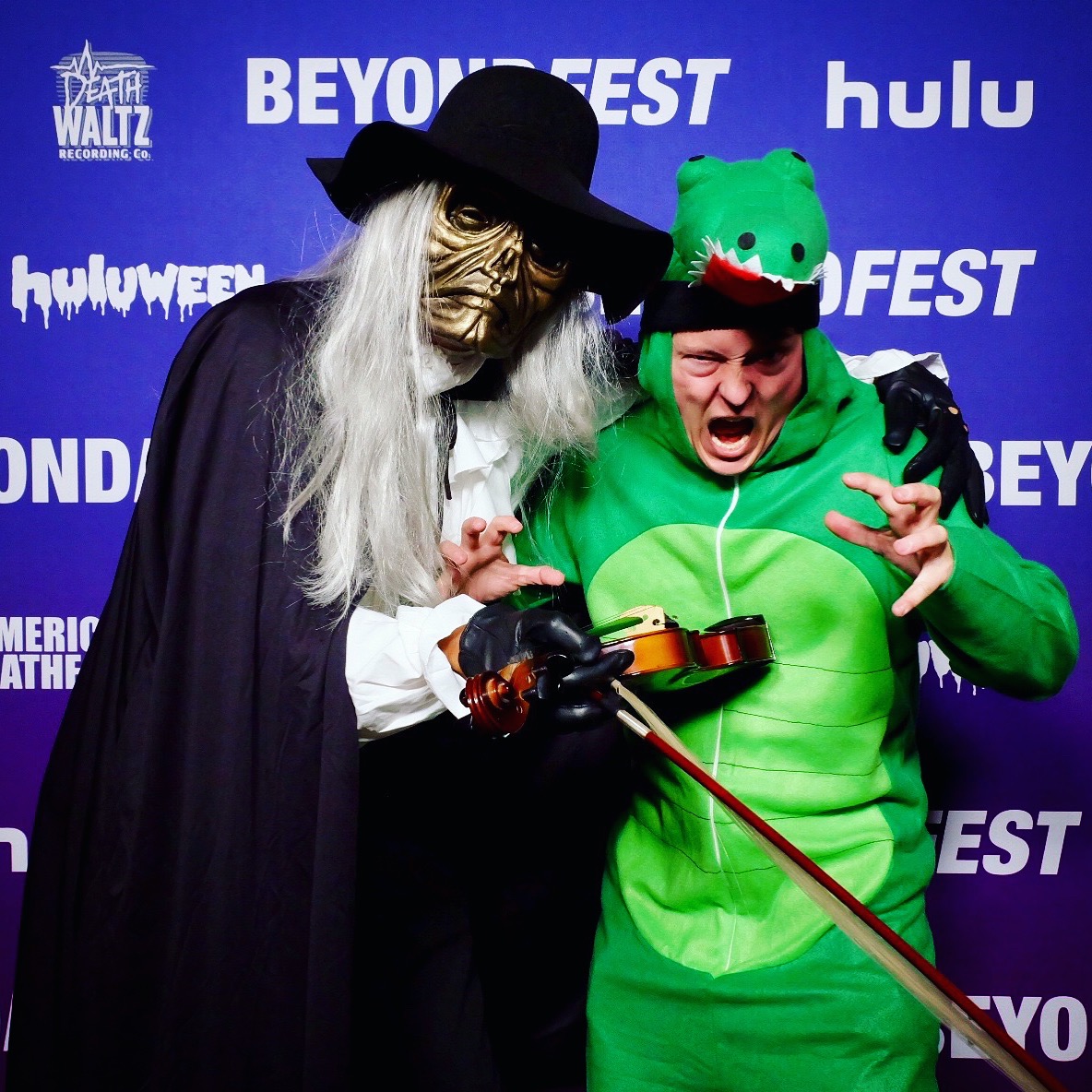 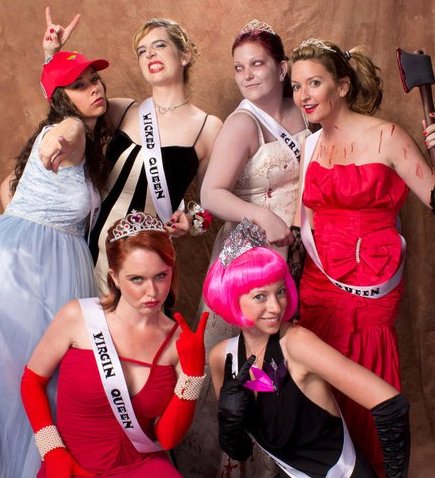 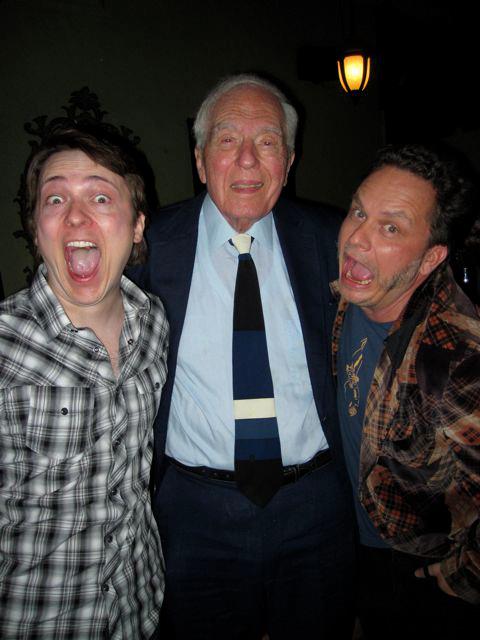 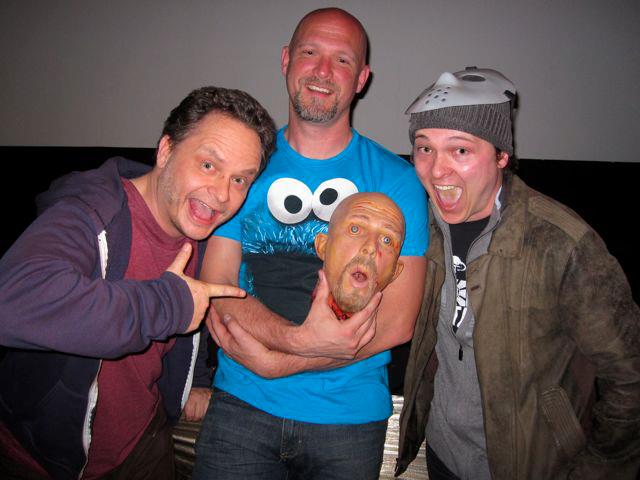 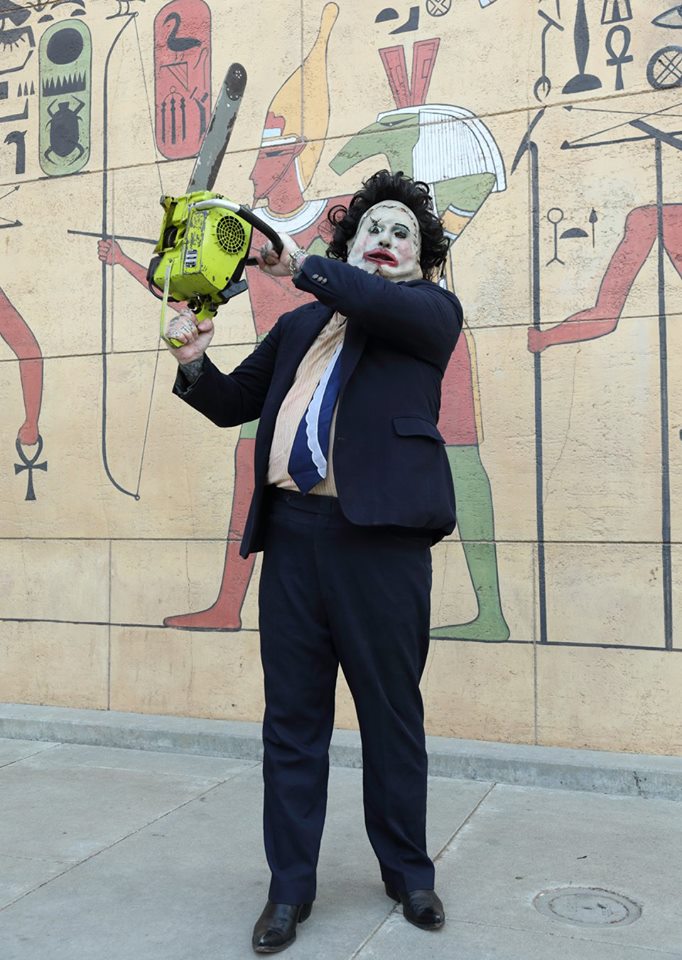 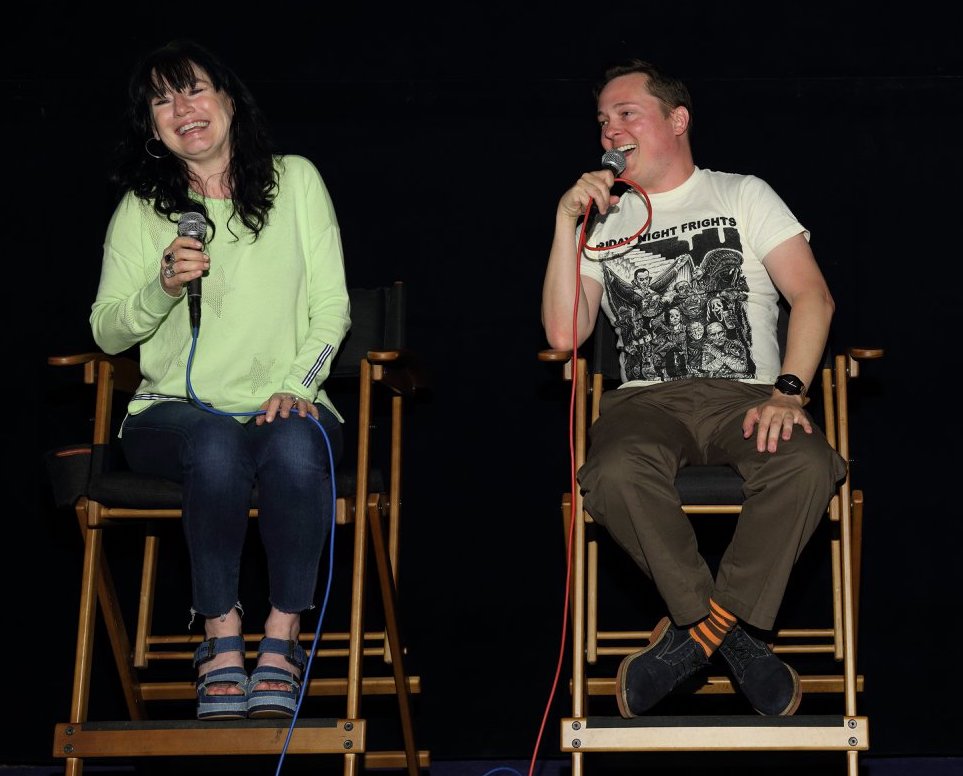 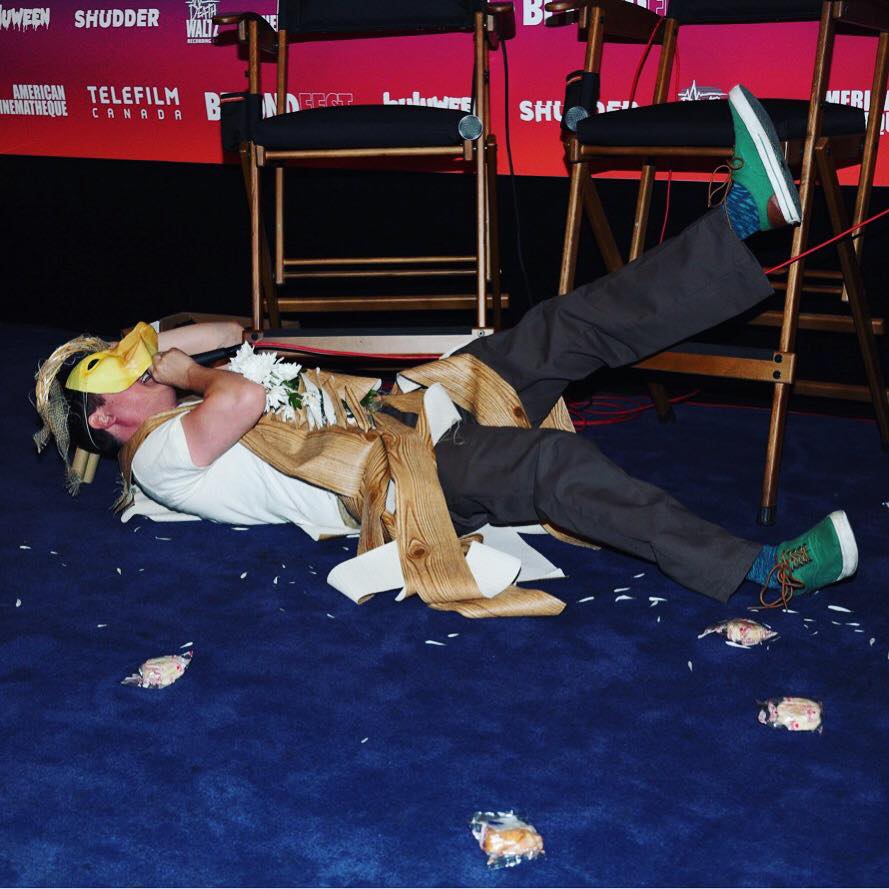