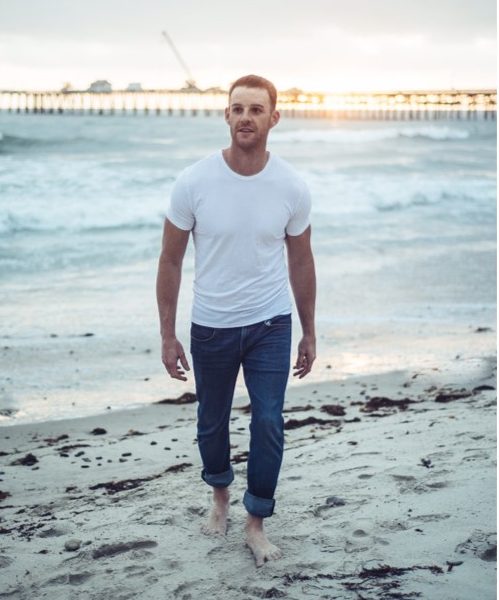 Today we’d like to introduce you to Josh Keeler.

Josh, can you briefly walk us through your story – how you started and how you got to where you are today.
I’m a native of the San Francisco Bay Area. Growing up in the East Bay, there was so much opportunity to discover art, from local music and theatre to dance programs and art classes, I was easily influenced as a kid, I’ll never forget my drama teacher freshman year of high school sitting me down and explaining that I had a natural gift for the stage. So, from that moment an actor was born…

I auditioned and was granted one of 13 spots available into UC Santa Barbara’s BFA Acting Conservatory. Some of my most cherished memories were during this time. I was living on the beach in paradise as I trained and performed theatre with colleagues I am still close with today. After doing a few student films during that time, I realized how much I enjoyed acting on camera and film making. Upon graduating, I decided to jump immediately into “the industry” (as they call it), down here in Los Angeles.

It took a few years to figure out LA completely, especially after living in Santa Barbara where the pace is so much more relaxed. However, I did hit the ground running and within my first year here, I performed in a few stage shows, even performed and produced my own one-man show that was taken from a successful run in SB, and booked a Coca-Cola commercial. I secured my invitation to join SAG and found representation. I was off to a good start, but after those first few years, I struggled to keep up with my career. Outside distractions, began mounting and I lost the drive to forge forward in a supremely competitive career. I started working all sorts of odd jobs and veered off the path I had set forth for myself. The good news is after some time to reassess, I realized I still had the talent to do this and in many ways, rediscovered who I was as a person. Due to the incredible support I have from my family and friends, I was able to refocus and get myself back on track. The past couple years I have been apart of various commercials and independent films, and recently have been hard at work on a project I am writing myself. We’re putting together a concept for a new television series hoping to be pitched for distribution within the year. I am so excited about this endeavor and cannot wait to share it with everyone!

Overall, has it been relatively smooth? If not, what were some of the struggles along the way?
I don’t think anyone truly has a “smooth” road, at least not if you’re challenging yourself to achieve a certain goal. That’s just life. It will surprise you with challenges, but it’s how you work through those struggles that will help contribute to your personal growth and success. Regardless of any endeavor, any career goal, it’s so important to stay persistent and to allow others to push you as well. Admittedly I can be stubborn and I now understand that to be counterproductive with my work. I am learning to embrace critique and let other’s help me in my journey. If you maintain the same approach repeatedly and the same result keeps occurring, changes need to be made and a new plan of attack needs to be put into action. Now, in my thirties, I am more open to change, trying to embrace it rather than run from it.

Please tell us about Actor/Writer.
The acting biz is an arduous one but an incredible one! Quite simply, I get to tell stories and shed light on a whole variety of social issues and topics. One question I am sure most actors are asked is “What do you prefer doing? Comedy or drama?”, and the answer to that is everything! Whether it’s stage, film, commercials, even voice-over work, any true artist is up for the challenge to tell a story. It’s funny, I would love to believe I am skilled enough to handle any role, but typecast is a real thing so because of my look I tend to go out for authoritative-type roles. Tiring as it may be, I have played my fair share of soldiers and cops. But, work is always welcomed, I will gladly throw on those Army fatigues or tactical uniform to be apart of a great project. What sets me apart is my writing prowess and ability to think up and produce content. The past year I have been hard at work creating a new concept for a television series dealing with insomnia and the big pharmaceutical business. This project has been my most hands-on from a producing standpoint, but I along with the colleagues I’m working with, have developed an amazing story with a unique cast of characters. It has been a carefully thought out process but I am very proud of what we have created!

If you had to go back in time and start over, would you have done anything differently?
Become a doctor. Just kidding! I think the main lesson learned is that if you have a passion for something if you have a dream that you desire to fulfill, commit to it 100% and exhaust all efforts before you reassess. Don’t just give up because the path to achieve your goal is too hard… it’s supposed to be hard. I am so fortunate to have the support around me that I do. It’s so important to have that. Surround yourself with a community of people that will inspire you, lift you up, and hold you accountable to do your best. And at the end of the day, be good to yourself. I’ve always said, be your biggest critic but also your biggest fan. Mistakes will happen, it’s part of the process, but learning from those mistakes will make you better. If you’re giving your best effort, it is impossible to fail. 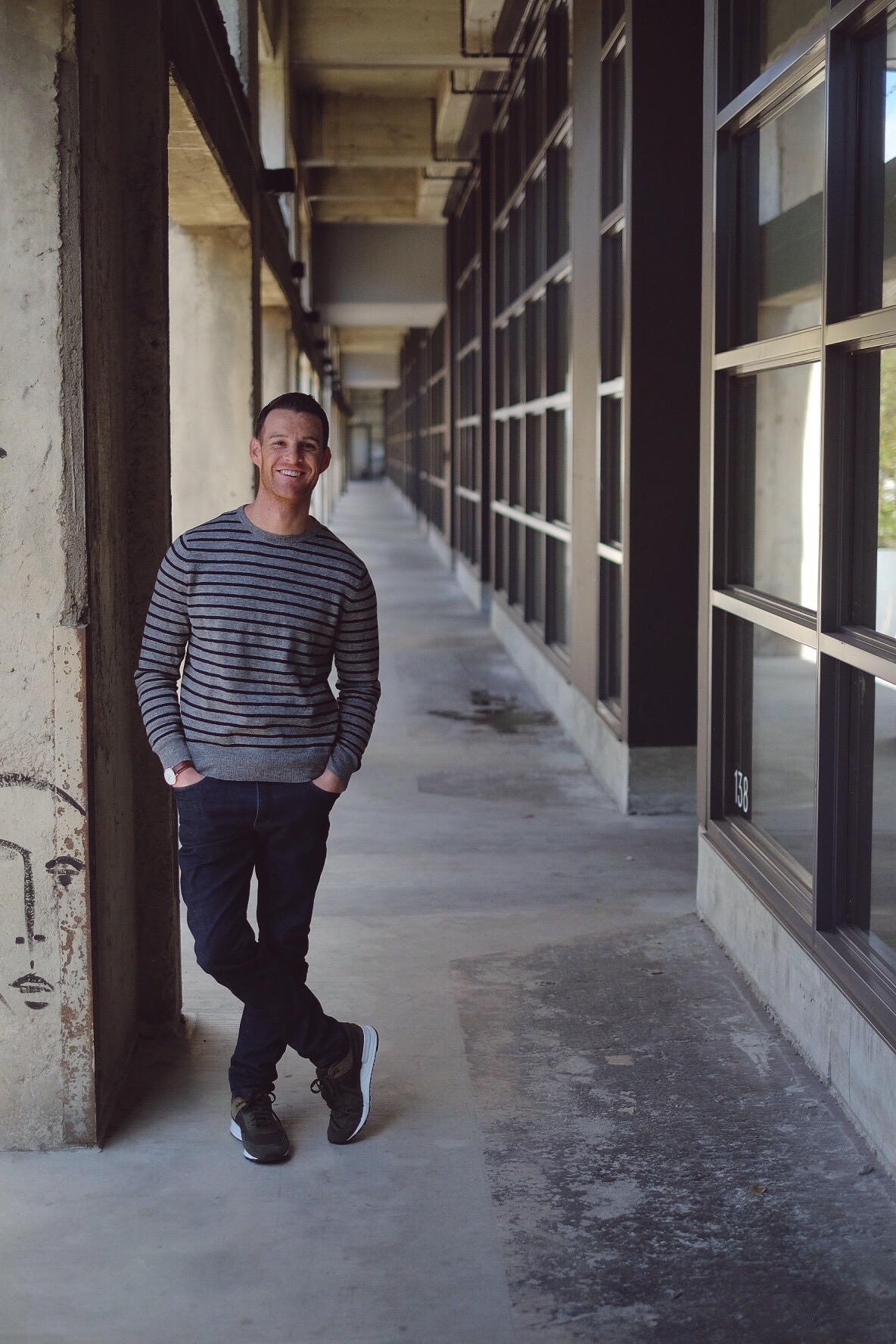 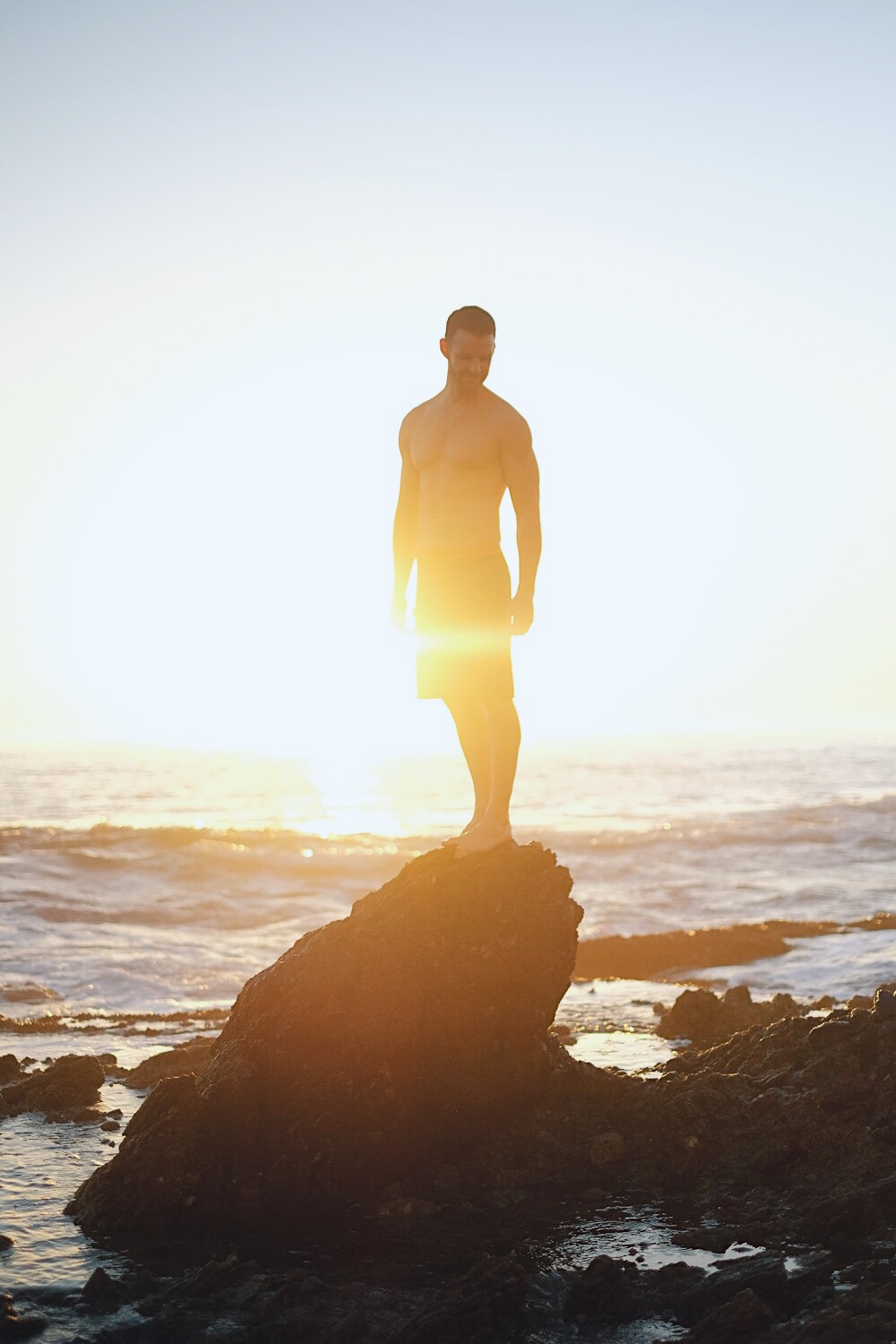 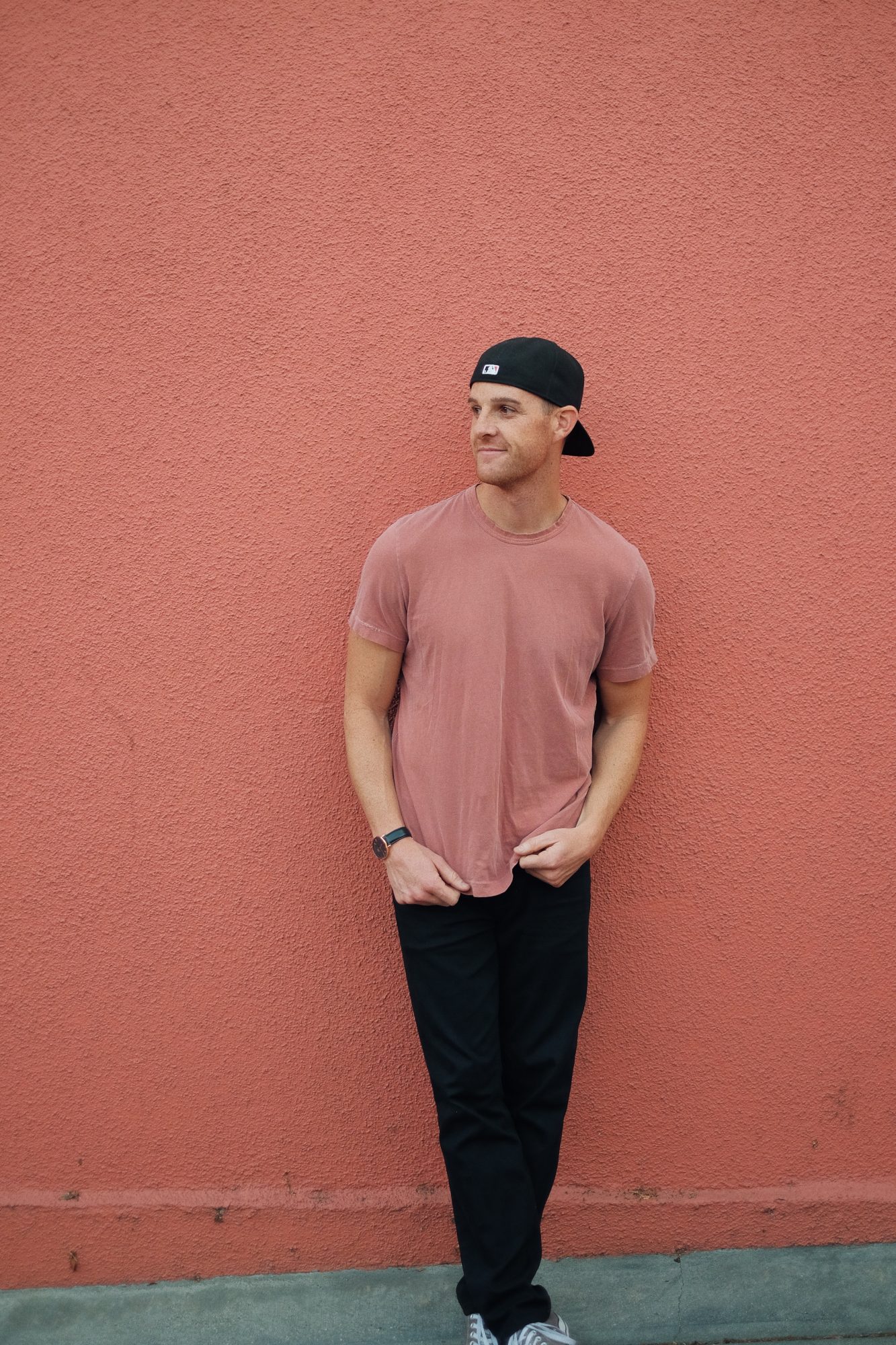 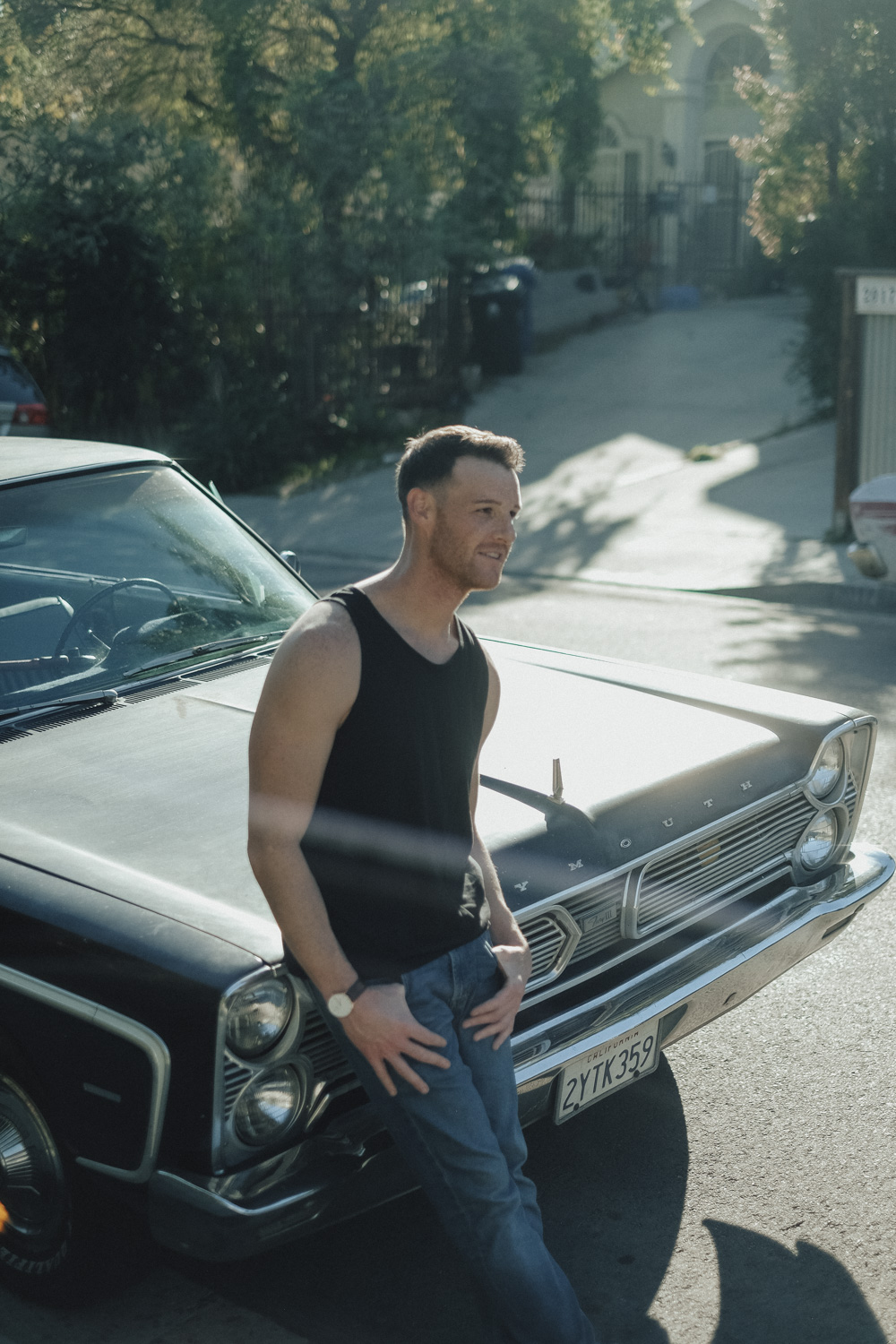 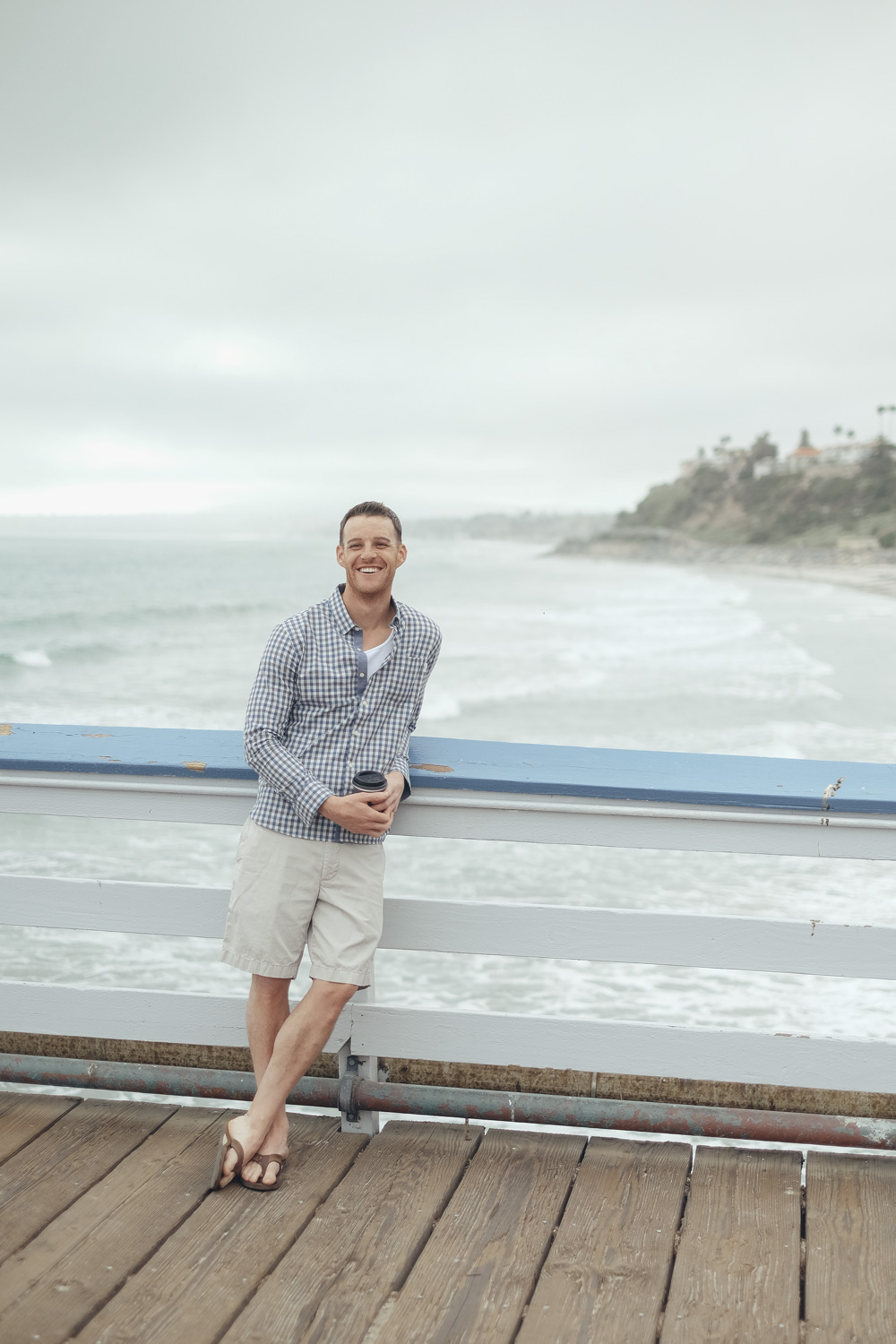 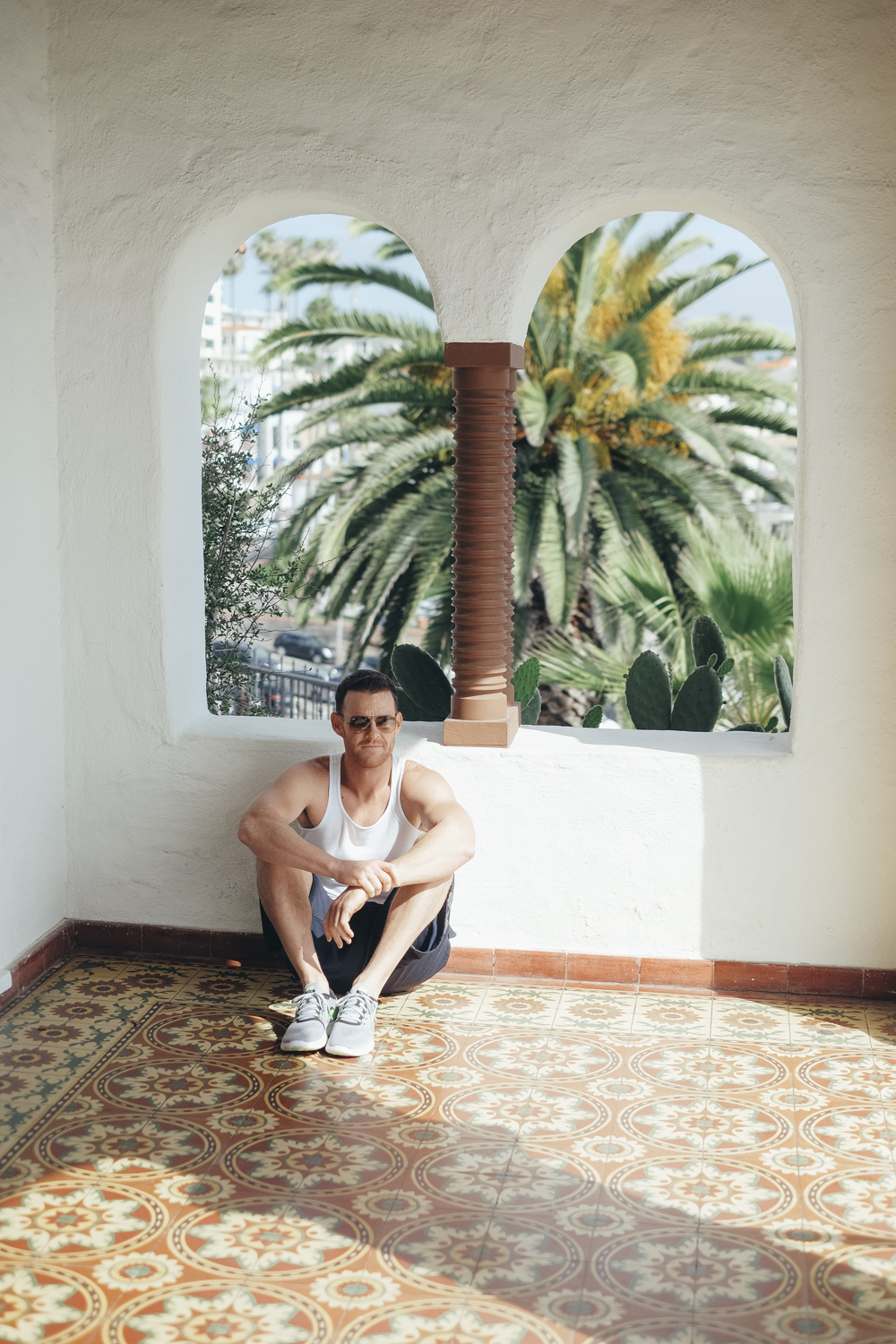 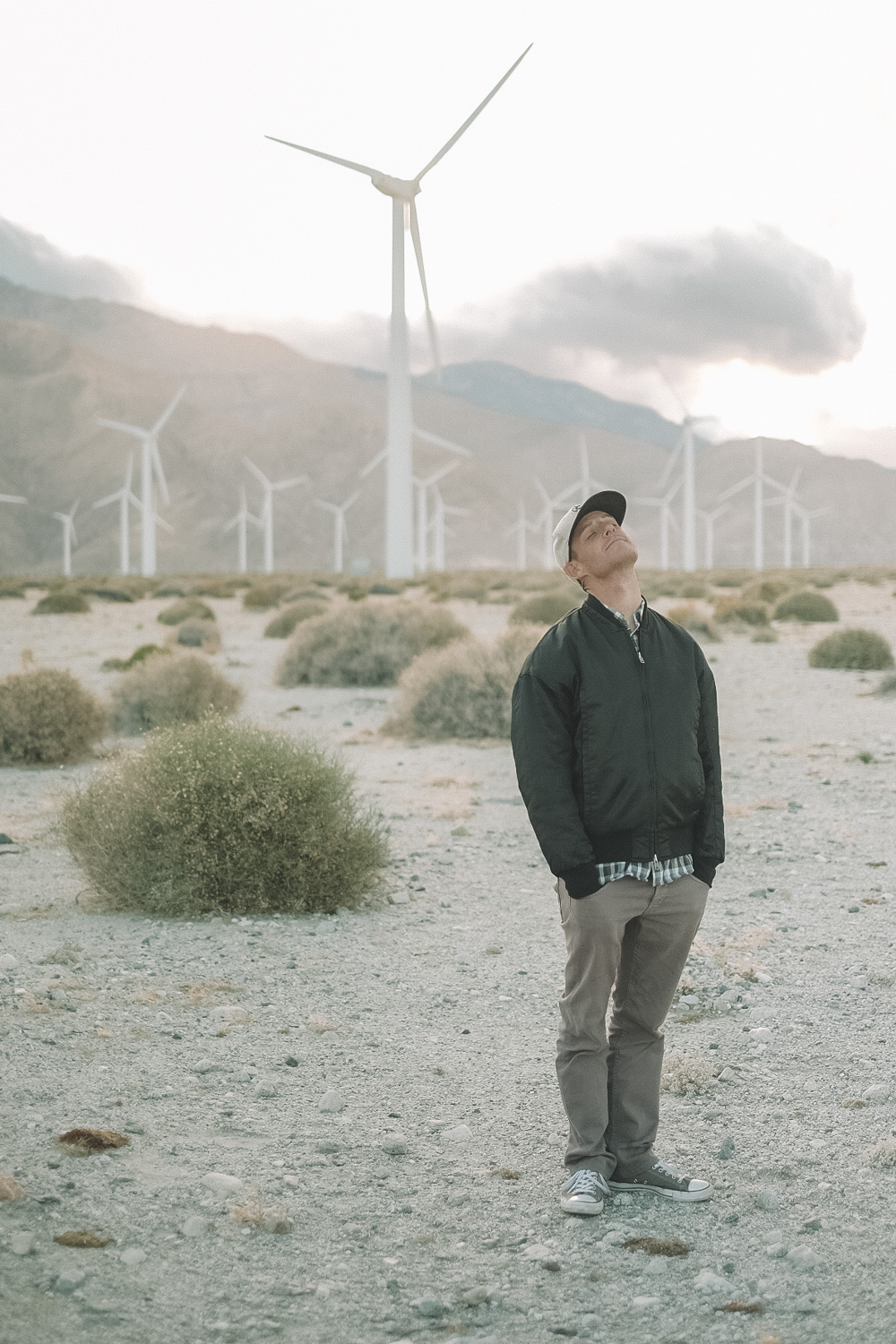