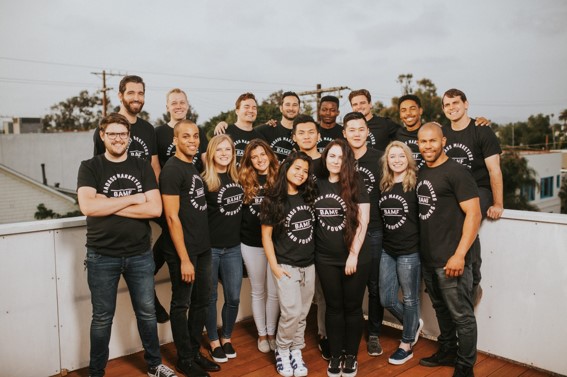 Today we’d like to introduce you to Josh Fechter.

Josh, please share your story with us. How did you get to where you are today?
I worked at four startups in two years. They all failed. And they were in four different markets: pharmaceuticals, real estate, crowdfunding, and the music industry. So I founded my own company, an online publication. A year later, that failed, too. Then I became the VP of Marketing for a mobile app company that failed. I lost all my money. Had zero job prospects. So I moved into my Dad’s tiny apartment. Without space, we slept in the same room. I got a job as a copywriter that paid $12 an hour. It was awful.

At the same time, I made a decision to read for five hours every day on average. This led to 170 books read over the next year about psychology, business, and marketing. A few months after my copywriting gig, I had saved enough money to take a risk. To work at a Facebook software company where I got paid half. In eight months, I led their marketing. Landed a few clients, then wrote a book about Facebook marketing. Took that credibility became the head of growth for a venture-backed company in San Francisco.

Then the head of growth for a 50-million-dollar VC firm, GrowthX. Next the growth evangelist for one of the fast-growing SaaS companies, Autopilot. Today, I’m the co-founder and CEO of a multi-million-dollar company, BAMF Media.

Great, so let’s dig a little deeper into the story – has it been an easy path overall and if not, what were the challenges you’ve had to overcome?
My startup failed, I had an online publication with 150 writers. A year in and out of college, I hadn’t made a single penny. I was facing serious burnout. In one week, I let everyone go. It was over. Then I took a job as a user acquisition specialist at a mobile app company, Enjoyment. It matched job seekers with recruiters using a Tinder-like swiping function. The first week there, I’m talking to the co-founder of Priceline, Scott Case. Priceline was one of the fast companies to reach a billion-dollar valuation. We grabbed coffee at Starbucks in San Francisco city.

“Let me see it.” I show him the mobile app. “LinkedIn will cut off their API.” “A company can’t grow off of using hacks.”

He’s concerned. The next several weeks, we run into serious problems. We’d raised $500K in funding off a viral Reddit post that got us, 10,000 users. I couldn’t figure out how to get more. I didn’t know enough about online marketing to take advantage of many channels like Facebook ads and retargeting. It didn’t matter. The problem with our mobile app was once a job seeker found their job, they were gone. Zero retention. You can’t build a mobile app where users never come back.

The team realized there was no product/market fit. Still, we had $500K in funding and a high burn rate. Investors wanted answers. We didn’t have any. So we pivoted. Got the investors’ approval and moved on. We were racing against the clock. We needed a profitable idea, traction channels, and retention. Five months later – nothing. We were still throwing everything against the wall.

My job doesn’t even make sense. “User Acquisition Specialist” What users? What product? We still didn’t know. Nothing worked. I called my friends, family, and mentors. Had a breakdown. Then I quit. Couldn’t land a job – became homeless for a month. Then had a mental breakdown in front of my Mom. As a last resort, I moved into my Dad’s tiny apartment where we slept in the same room on the floor. I crawled out of this endless spiral by landing a job as a copywriter. It paid me 1/5 of what I’d previously made. It was something. And I needed anything. After eight months, I had saved a couple of thousand dollars.

I started to hear from corporate companies, but I wanted to stick it out in the startup world. Could I do it one more time? Would I have another mental breakdown? I’m young. It’s now, or I’ll regret it for the rest of my life. I took one more jump into startup life – on contract for a Facebook software company. It paid me less than my copywriting position. I needed something more important than money. The founders had huge dreams. I’d work directly with them. For the first time in almost a year, I felt inspired. I could throw one more punch in the ring. We became the first company to live stream on Facebook.

I built thought leadership publishing my writing across different social media publications. I took every extra penny and invested it in hosting events with marketers and founders at my office. As I created a valuable network and personal brand, I landed a few clients. This confidence led me to write a book about Facebook marketing. That book led to moving to San Francisco where I become the head of growth for three fast-growing startups. Now, I’m the founder of two companies. Because I took one more risk based on my dreams, not a paycheck.

Alright – so let’s talk business. Tell us about BAMF Media – what should we know?
We’re a team of 30 hard-working individuals almost all on the client side. We have no salespeople. We began as a community on Facebook that hosted events (over a hundred) and posted growth hacks. Today, that community has 20,000 people: https://www.facebook.com/groups/growthmarketers/.

Since starting it, we’ve written countless technical marketing guides to help support their startups. We turned all these guides into four books on Product Hunt: https://www.producthunt.com/@joshuafechter/made.

We specialize in PR Hacking, B2B Growth Hacking, and Growth Strategy. We’re known for viral marketing campaigns, viral referral campaigns, and LinkedIn growth hacking. I’m most proud of the people who work here and the community of 20,000 supporters we have. Also, we execute what we preach. And we’ve been featured everywhere from Reuters to BuzzFeed to Forbes for our viral work.

With that said, most people know me as the most viral writer online. I’ve written a book about viral copy and reached 200 million views organically over the last year.

Is there a characteristic or quality that you feel is essential to success?
Relentless resourcefulness. It’s a core piece of our company culture because agency work requires us to solve complex problems every day. It helps us put a solution attitude first. I’ve gone through eight-failed startups to creating a successful one so definitely having the attitude of believing it can become a reality. Persistency is key.

Lastly, making sure I understand how to stay happy. If you’re not happy, you don’t have longevity. It’s the reason I’ve survived in the industry for the last five years. I genuinely enjoy growing startups and making sure they don’t make the same mistake I have. 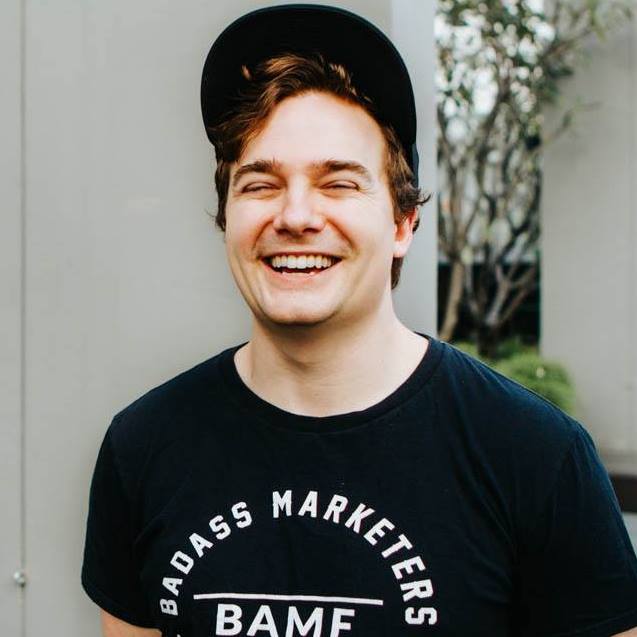 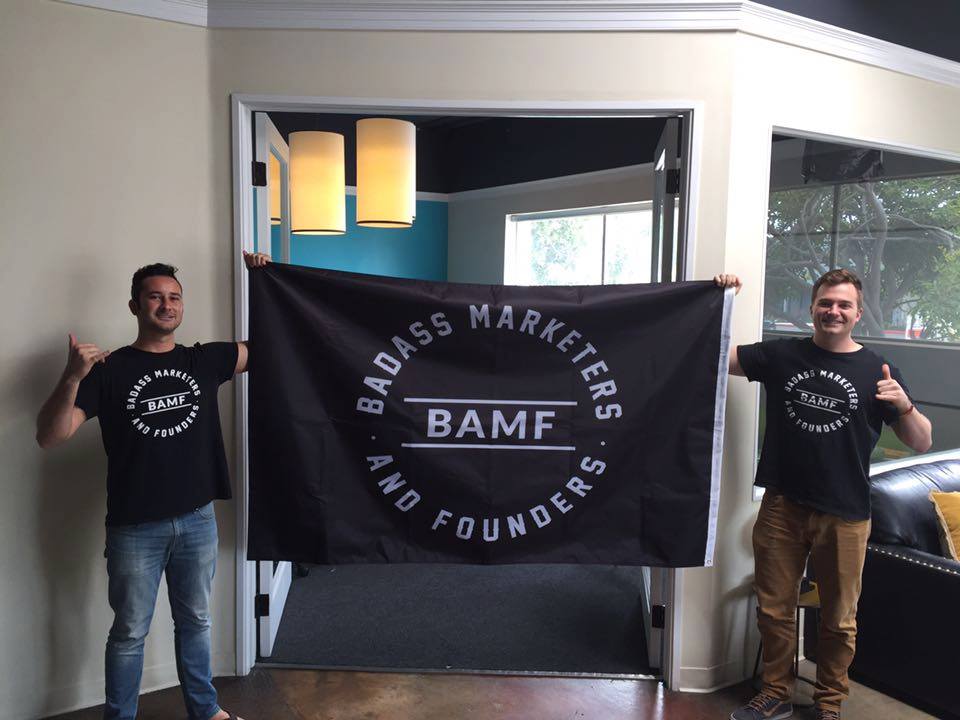 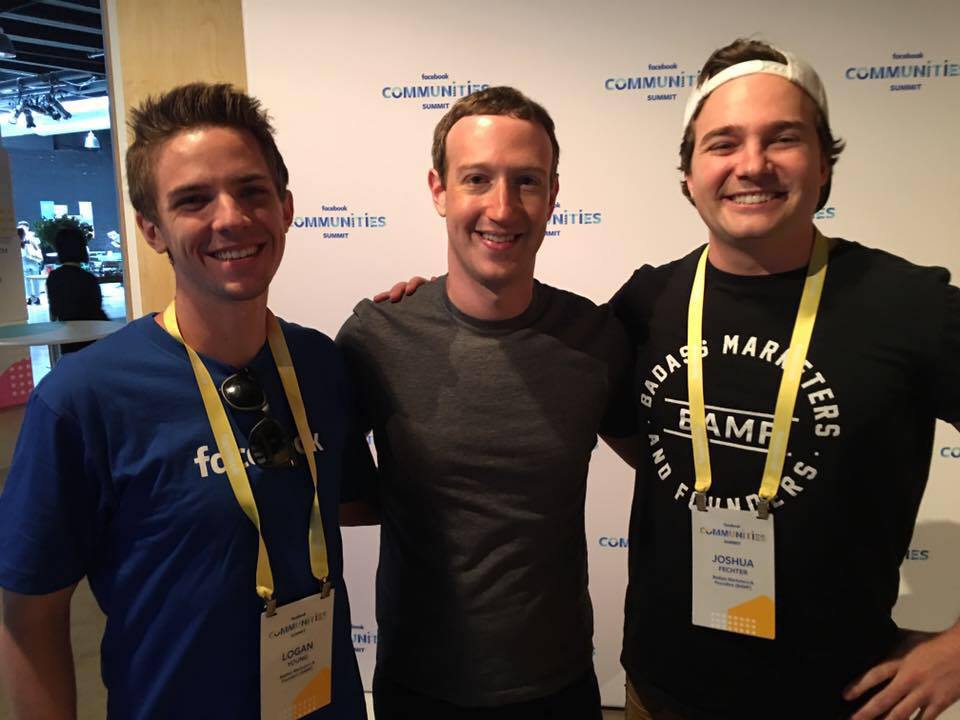 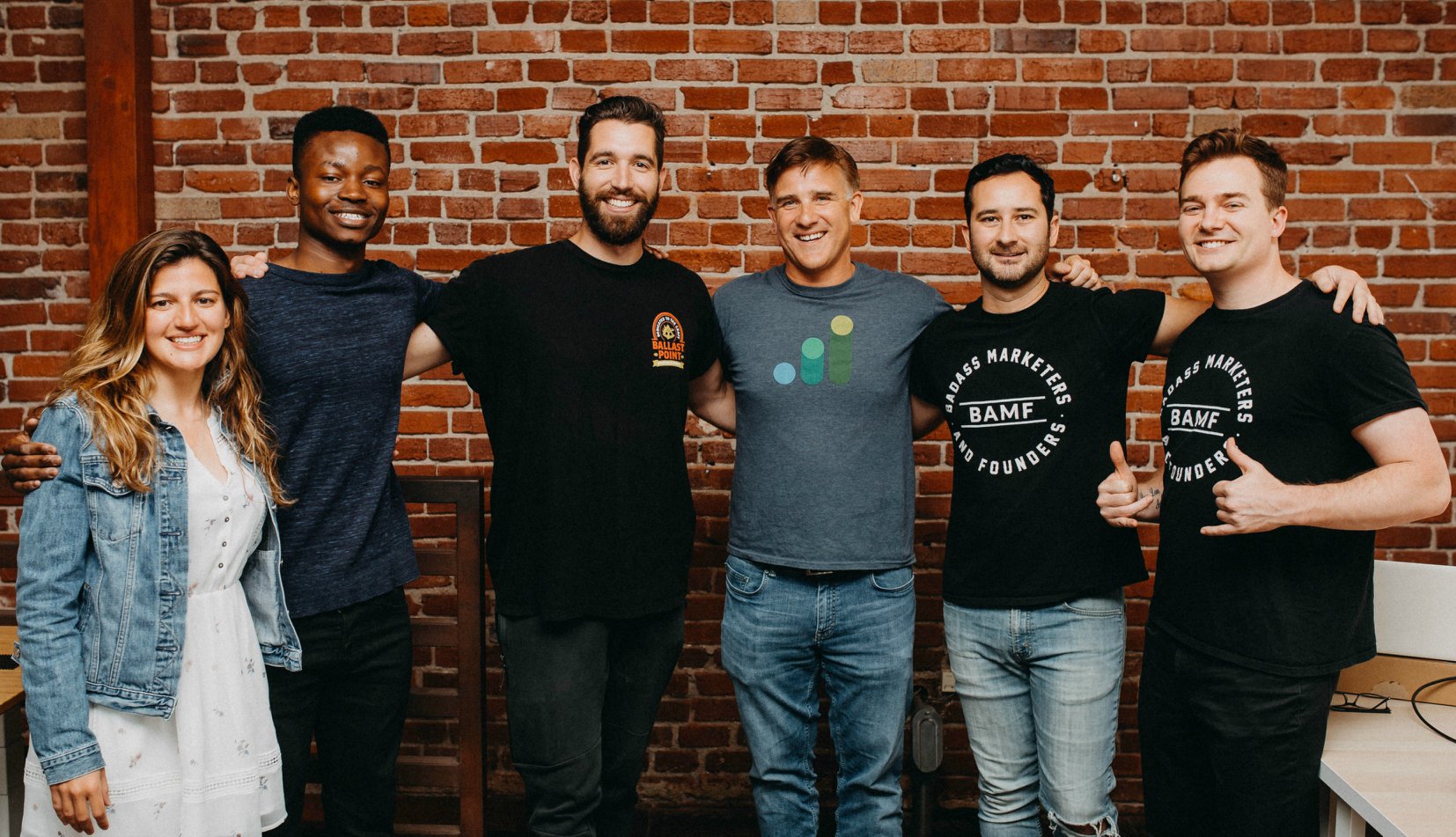