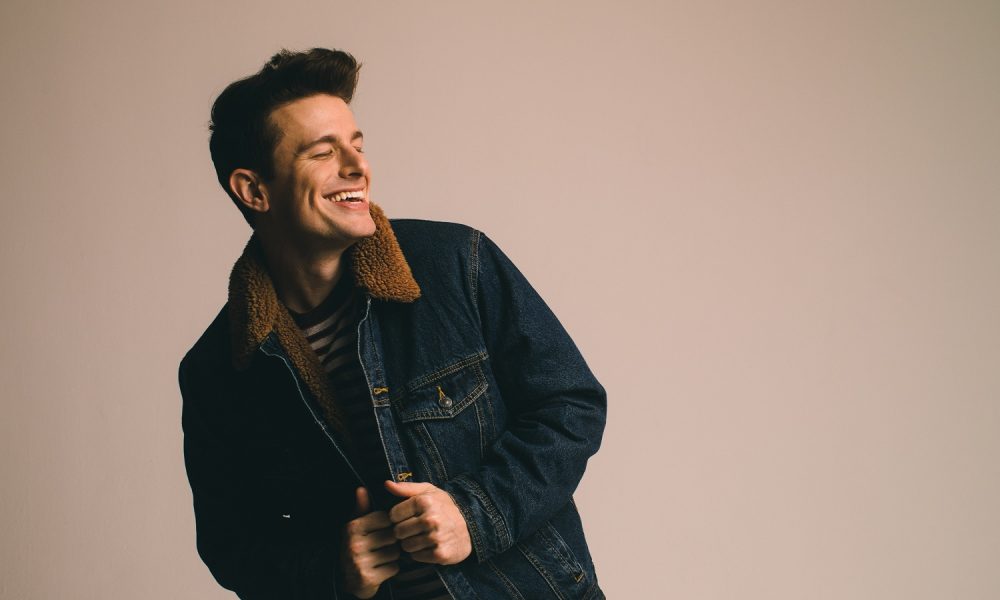 Today we’d like to introduce you to Josh Cumbee.

Josh, let’s start with your story. We’d love to hear how you got started and how the journey has been so far.
Pop music was something I grew up with; I was almost always either listening to it or attempting to play it (to the displeasure of my piano teacher, who couldn’t keep much of my attention on a classical piece despite her best efforts).

However, I never thought for a second that music could be a career – it was a passion, something that consumed my free time.. and maybe, just maybe, I could go to school for music business and get a job in the industry so I could spend my working hours as close to it as realistically possible while still affording a roof over my head. My pursuit of that degree brought me to USC and began my permanent residency in Los Angeles, and from there the snowball began to roll. I ended up working as an unpaid intern for a music library (company that makes music for ads), and between the spreadsheets they kindly asked me to write some music for the opportunities they were seeing. That request led to an eventual long-awaited commercial placement with FOX for So You Think You Can Dance… I received a check for $225 for my creative music work, and that piece of paper broke the glass ceiling of career practicality. I was hooked.

Upon graduating, I worked in sync licensing by day while continuing to moonlight as a composer for various reality TV shows thanks to a great company called Atrium Music. When that job became somewhat of a dead-end, I inadvertently walked into my own lightning strike – meeting and beginning to work for Toby Gad (Grammy-winning producer/songwriter) via a Craigslist job ad.

I could fill a book with reasons I’m grateful for that meeting, but to be brief, I began as his assistant and through his kind mentorship eventually became partners with him in a joint publishing deal with BMG. We produced & worked on music for Madonna, Natalia Jiménez, Sean Paul, Prince Royce, Sofia Reyes, and so many more together. One of those collaborations was with Dutch dance music legend Armin Van Buuren on a song called Sunny Days (which I sang at the time without much forethought)… little did I know that the tune would reach #1 on the radio in the Netherlands, go multi-platinum and launch a whole new chapter of my career.

And that brings us to now – I still have the joy and honor of songwriting & producing for artists of many countries, as well as my own artist project in partnership with Japanese multimedia legend AVEX. I feel very fortunate to be a part of so many songs, stories, and careers, and hope to be continually humbled by many more.

We’re always bombarded by how great it is to pursue your passion, etc – but we’ve spoken with enough people to know that it’s not always easy. Overall, would you say things have been easy for you?
While reality continues to exceed even my wildest dreams time and time again, by no means has the road been a simple one.

One unnamed company I worked for after college suggested I keep music as a “hobby” and give up all commercial pursuits for fear of a conflict of interest – that was an insanely discouraging moment for me. That disagreement in vision did ultimately lead me to quit and find Toby Gad on Craigslist – so all in all a massive win, but at the time I was devastated.

Even once I was working for Toby, the road was far from paved – like any great mentor, his time was extremely valuable, and for him to invest in something it needed to be proven. I found a small niche making cover song videos for artists he had signed to his label at the time; it helped advance his projects and was also a place for me to cut my teeth on producing pop songs. The time investment was tremendous, but the rewards became self-evident a few years later when he received an offer to produce backing music for X-Factor USA and invited me to join him.

One of the lessons I learned working with Toby was that even in such a prolific career, rejection was the name of the game 70% of the time. I think there’s a misconception that once you “make it” rejection is no longer a concern – but the reality is if anything the sting is even greater because the rejection is despite your reputation, not due to lack thereof. So it really comes down to enjoying the process and making the fun you have along the way your reward because that is completely within your locus of control. The reactions of collaborators, artists, business people, and the general public? Well, that’s all just a nice bonus when it works out.

Can you give our readers some background on your music?
I make music because I love music. I’ve had the joy of being a part of so many songs and projects, from writing songs for shows like High School Musical to producing on songs for Madonna, engineering for Sean Paul, mixing for J-pop artists, creating beats to choreography for K-pop superstars like NCT, singing on songs with dance music legends like Armin or Fedde Le Grande… I don’t think I could put a finger on what I’m known for, but for the people who know the music I’ve been a part of I’m extremely grateful.

There’s a strange misconception that an overly aggrandized view of self is important for people to “notice” you in entertainment – personally, I cannot imagine anything more hurtful to having a sustainable career. It takes a village to be successful in this industry, and the allies you make along the way reappear in the most unlikely places. I’m proud to be a creator who continually aspires to be (and generally thinks) that I’m the dumbest person in the room – it speaks volumes about the folks I’m lucky to work with and keeps me pushing forward.

So, what’s next? Any big plans?
I’m very excited to release more music under my own moniker with my brilliant partners in crime at CTM Management and AVEX – the artist project is just a blast because in my mind, it exists solely to serve as the most direct route of vulnerability to the outside world. I’m lucky to work with a lot of great artists and serve their visions / empower their truths and will continue to do so as long as I can hum a note, but the artist project has been a new challenge and I’m thrilled with the music that is going to be coming out soon. 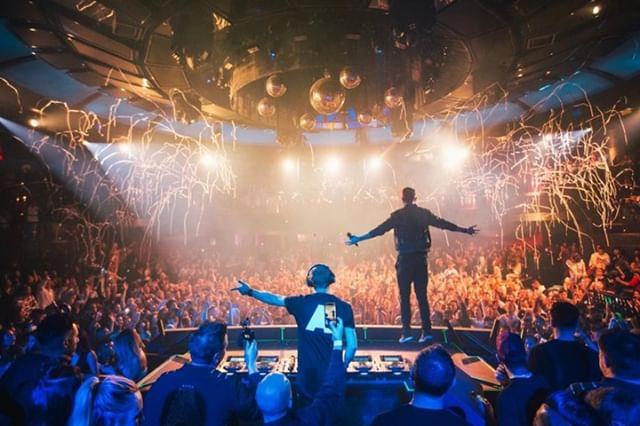 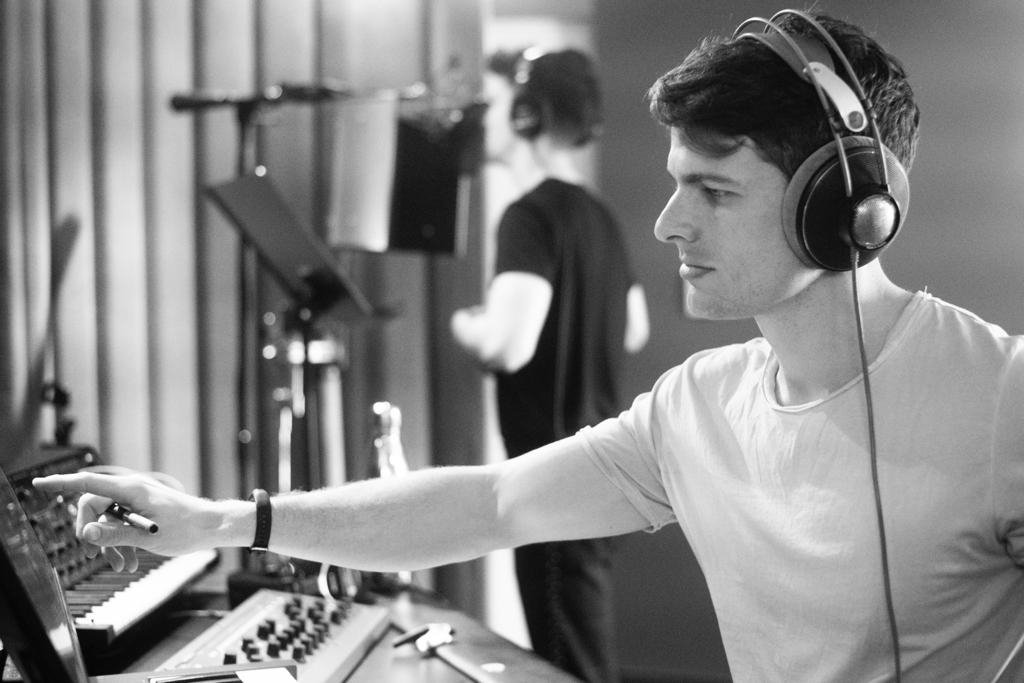 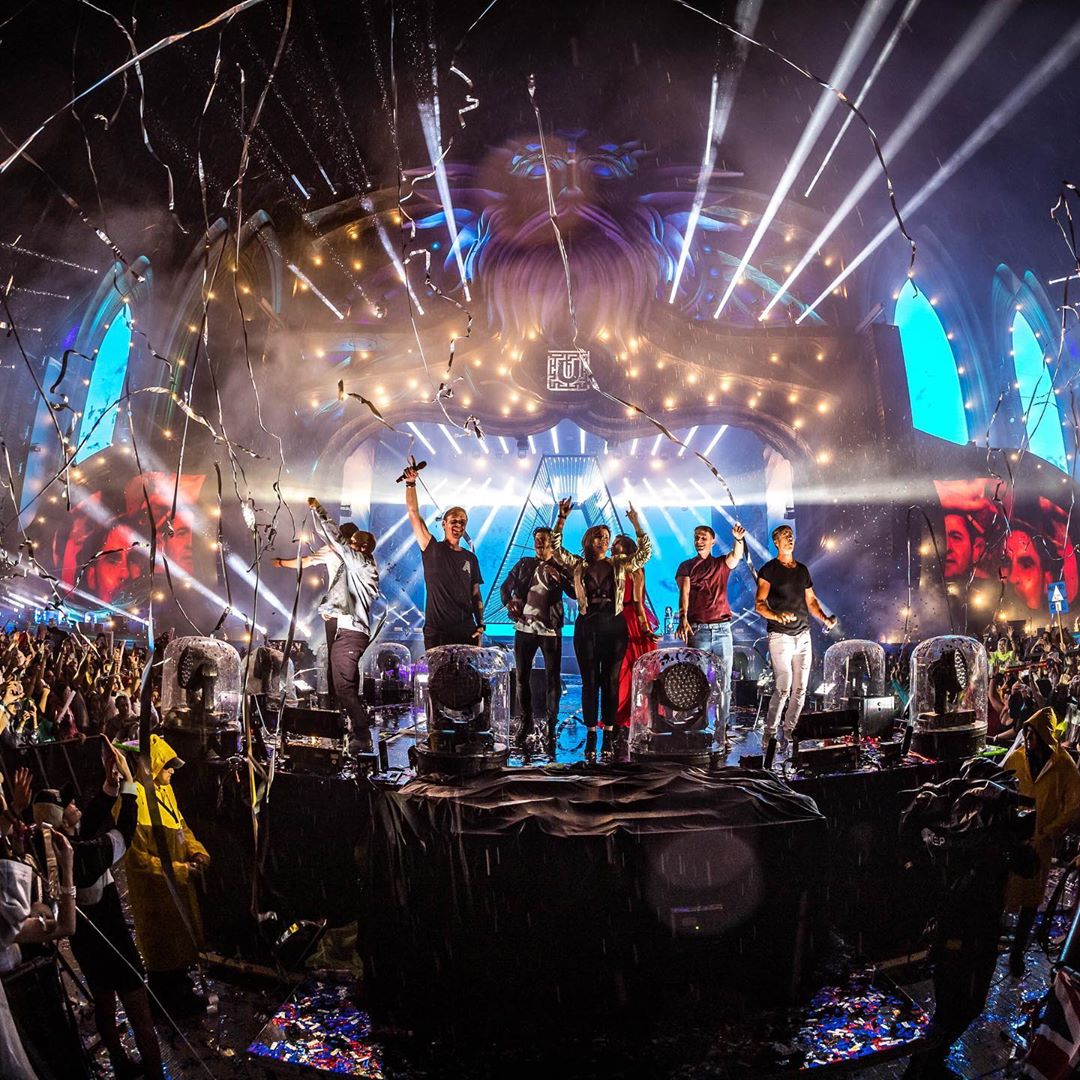 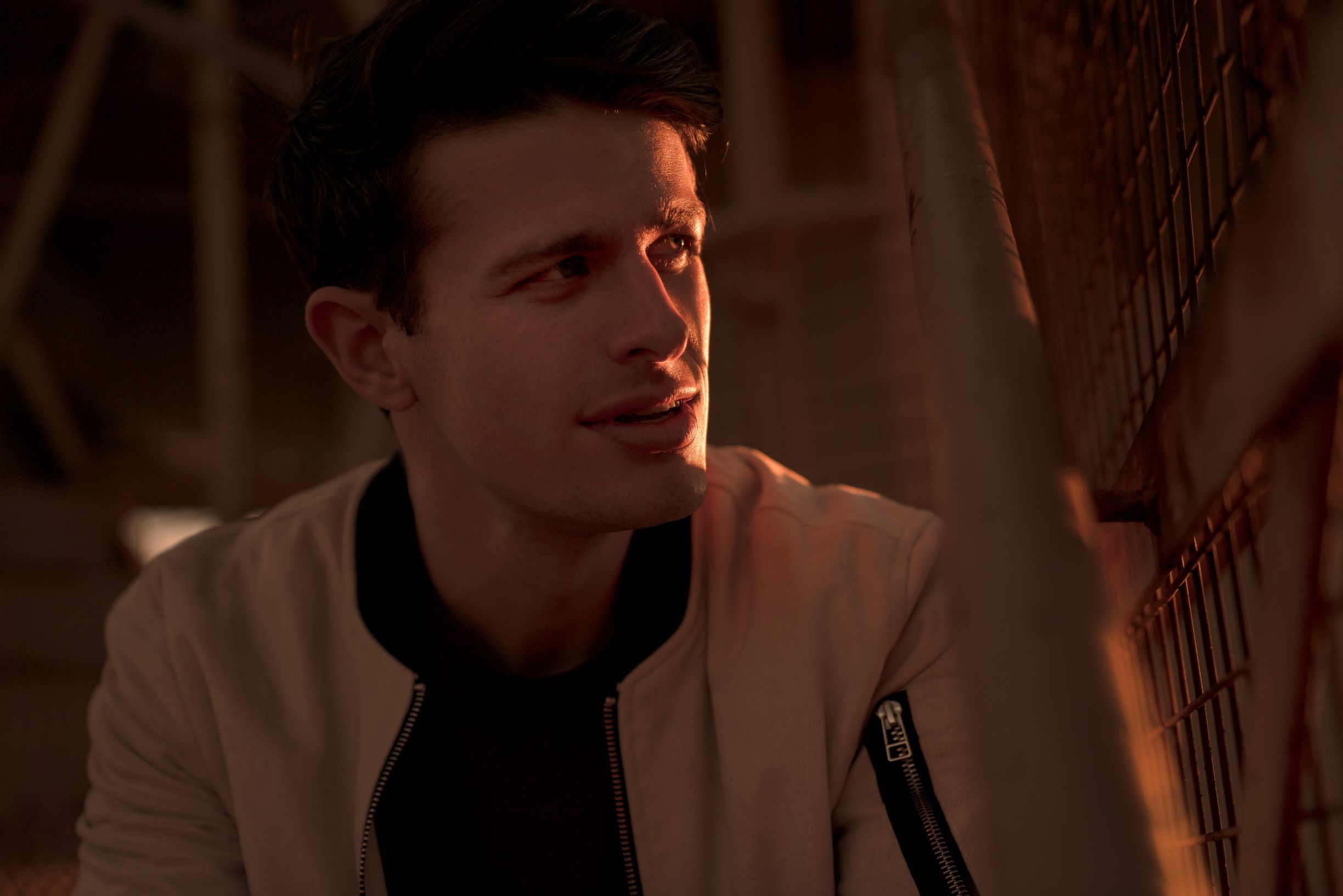 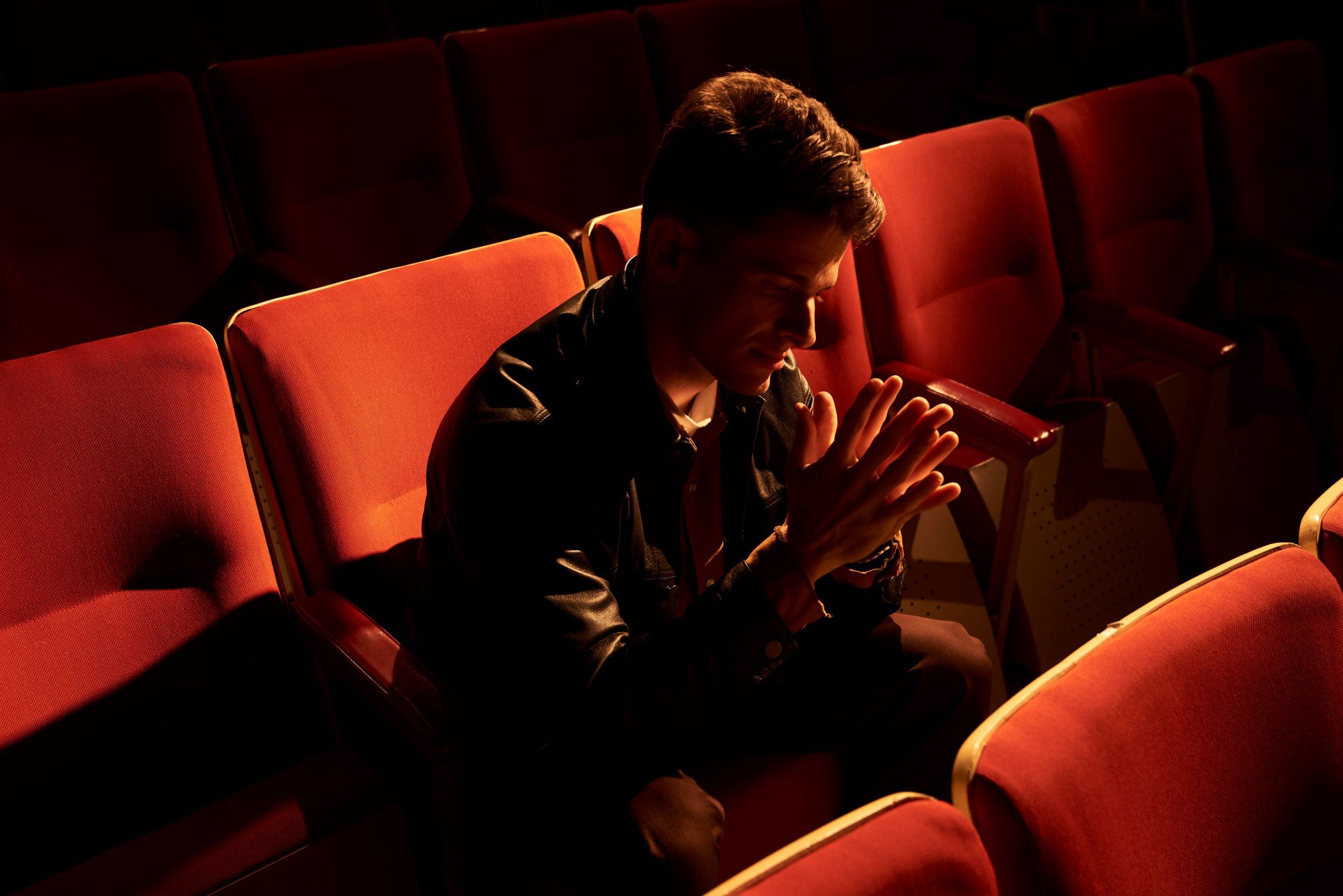 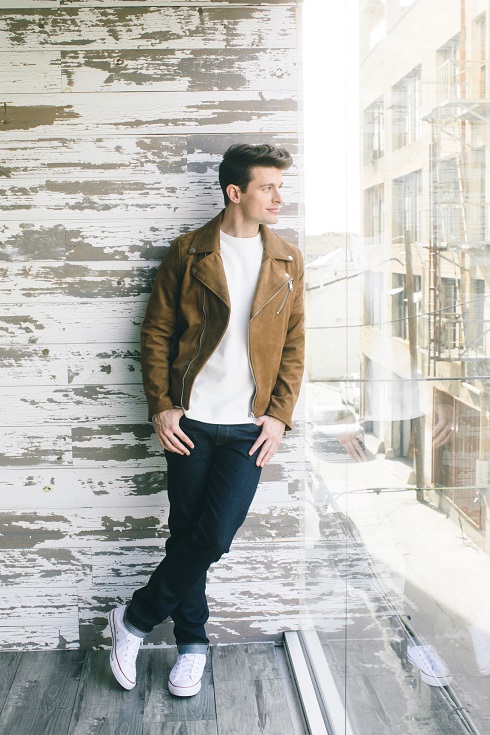 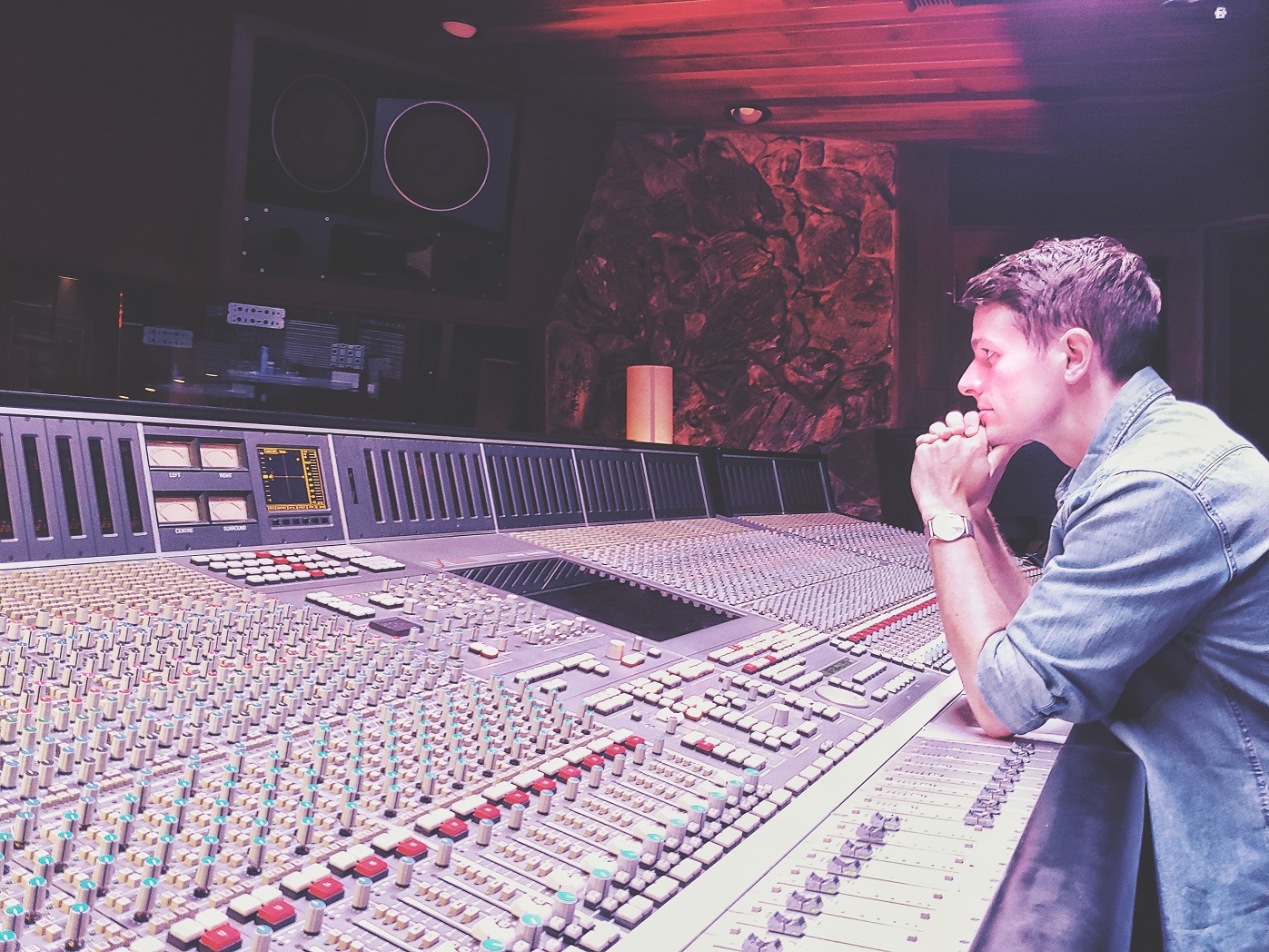