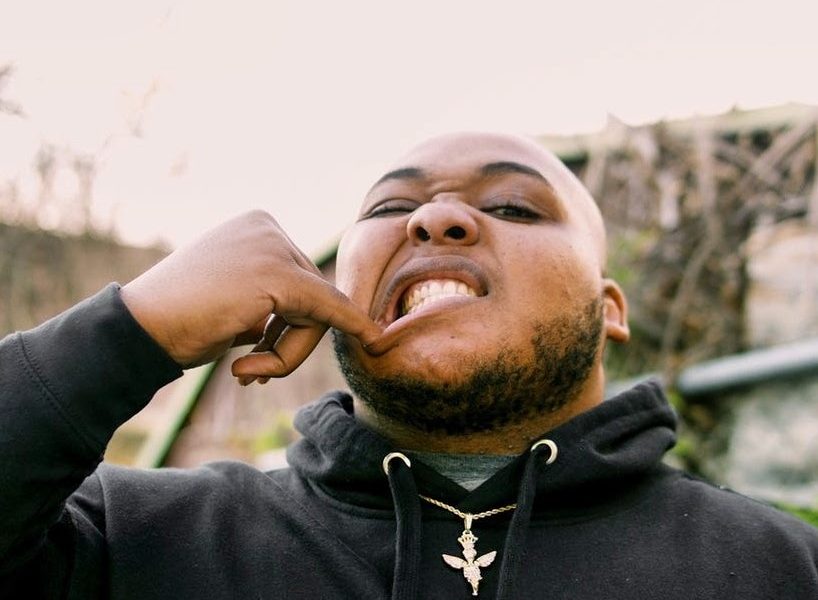 So, before we jump into specific questions, why don’t you give us some details about you and your story.
I’m a new artist in the Los Angeles Area. I dropped my first official mixtape, EstebanTheTape, two weeks after moving out to the West Coast. I road tripped from Indiana to Los Angeles on two bounced checks, which left me stranded in Arizona for a few days, I managed to finesse the rest of the way by prayer and faith in Jesus. Before my journey into the music world, I was attempting to be a professional athlete. That led me attending five colleges all over the country, ranging from Indiana, Mississippi, South Dakota, Arizona and North Carolina. This has led me to being culturally diverse and this reflects in my music.

Meanwhile, my time in LA has been adventurous as well. I went through a span of almost seven jobs in 6 months. Ranging from being a host at Norm’s to being a Bumpy Ball Instructor. I, by the grace of God, ended up at a Punch, President of T.D.E, album listening session and waited until 5 am after everyone else left to play him some of my music which he enjoyed. I have had multiple shows in Los Angeles and got paid for a show in the Bay, it’s crazy. My life embodies the word random to a tee.

Overall, has it been relatively smooth? If not, what were some of the struggles along the way?
It has been a curvy road….. I have been able to tell so many stories about my life that sometimes it doesn’t seem real. From coming to California on two bounced checks, being jobless when the rent is due, officially dropping out of college after attending five universities, being in multiple life or death situations, etc. My mantra is simply “F*ck it, We Ball”. It is simple, no matter the circumstances or obstacle just keep going. We don’t look at problems, we just look at the end result, or where we wanna be, not where we’re at.

We’d love to hear more about your work and what you are currently focused on. What else should we know?
I don’t have a business per say, I carry myself as a business. My artist name is b00g and I go by b00g and I carry myself as b00g. I introduce myself so much as b00g that I forget my government name. That is a testament to me putting my heart and soul in my music. The personalities of Josh and b00g just seep together flawless.

Any shoutouts? Who else deserves credit in this story – who has played a meaningful role?
Since I have been to LA I have run into countless people that have noticed my love for music and have put me on game or under their wing.

1st. My man Rob aka thekidauto: he’s also an artist and I consider him a brother. He helps me perfect my music and engineered my first Album Gelato & Co.

2nd. My homie Stevie Fooley: I call him my “big brudda” because he is the first positive male role model I have ever had in my life. He continuously puts me on game, always makes sure I am at my best and has always been there when I needed to clear my head.

3rd. My man Josiah Johnson: I consider him one of my OG’s, creator of Comedy Central’s show Legend of Chamberlain Heights. He is one of the most down to earth people I have ever met. The first time we met, he invited me to have lunch with him at Yahoo and we chopped it up like I have been his “Young Bull” for years.

4th. Last but not least my man Holly Starks: Ranging from New York, he has been one of the purest energies I have encountered since being in Los Angeles. I met him at my first LA job at Shake Shack. I had asked him behind the counter to listen to my mixtape and he did…. and gave me feedback. Ever since then, we have been homies and he is always a phone call away or a DM away. 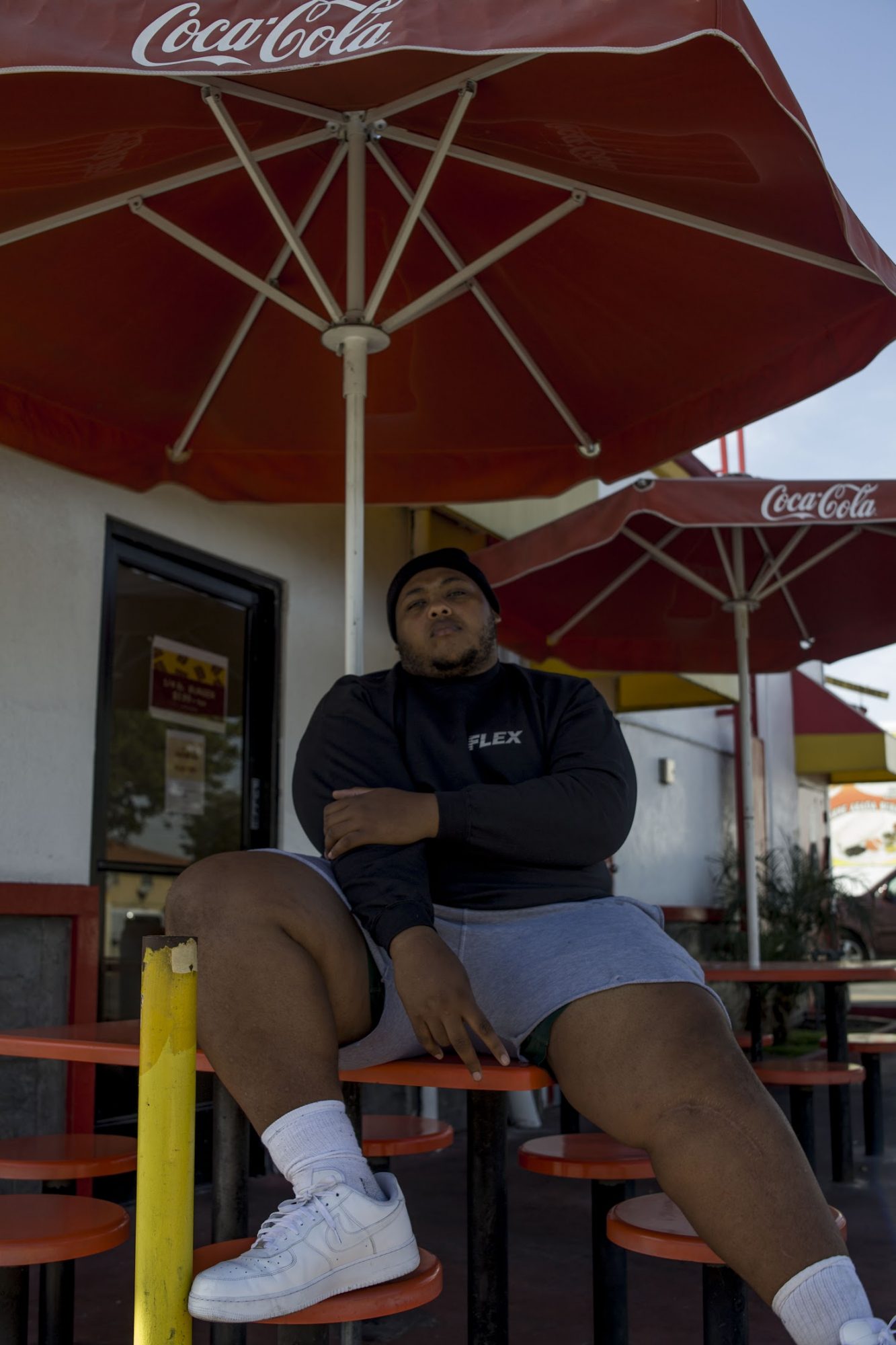 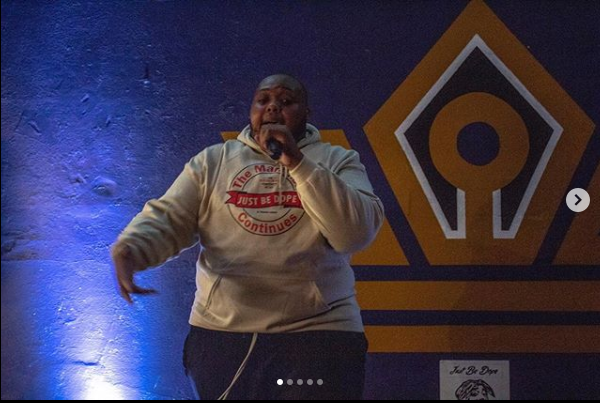 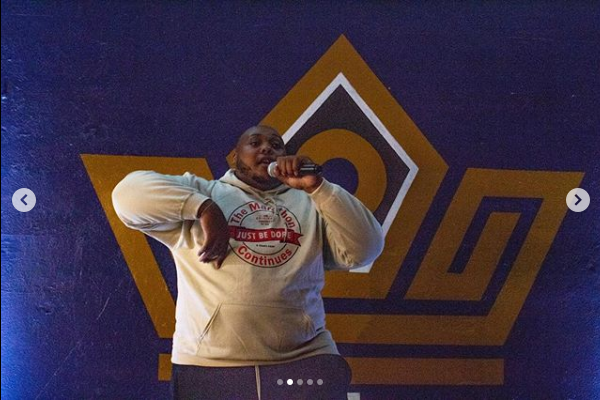 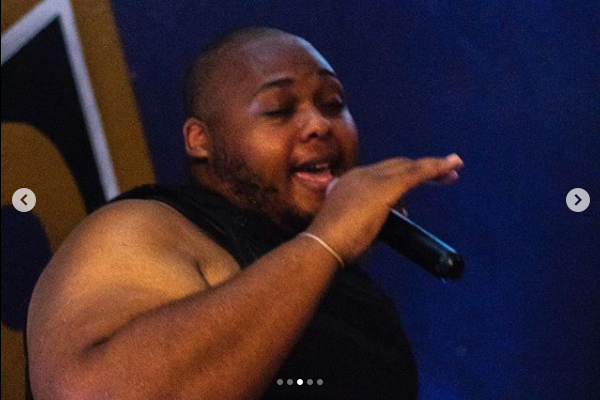 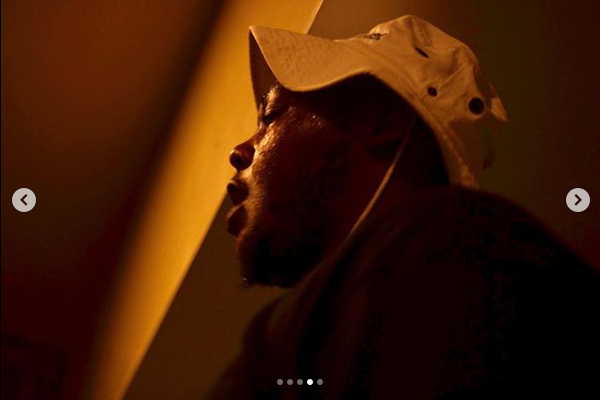 Image Credit:
The Four Performance photos were taken by Mason Buzzwell, The Last photo was taken by Jonathan Freeman