Today we’d like to introduce you to Joseph Whaley.

Hi Joseph, we’re thrilled to have a chance to learn your story today. So, before we get into specifics, maybe you can briefly walk us through how you got to where you are today?
I always say the birthdate of our company is November 15, 2007. Because that is the day, I wrote the initial foundation on the back of quick start guide to the original iPod touch. That next year I also met an amazing mentor the late Allen Bailey who founded the Harlem Gospel choir which is known around the world and perform for both President Carter and President Obama. He taught me a lot about patience and timing gifting me a full-screen printing machine that he was going to throw away that he used to print within the beginning stage of his career in the late 50s.

That screen press machine I used to start a small manufacturing company to do promotional gear for DJs in New York City.

Fast forward five years, I’ve changed the business model three or four times due to the lack of consistent profits. Relocating to LA, I met my now really good friend and on the company C-level executive team Denise. Who help me get the company to the next level and we got invited to New York fashion week 2012 then with proper timing and patience, we grew became a standing figure in my hometown and telling my story to the graduating class of fashion institutions.

Alright, so let’s dig a little deeper into the story – has it been an easy path overall and if not, what were the challenges you’ve had to overcome?
This is a great question! I believe nowadays in this entrepreneur generation challenges and obstacles aren’t always openly shown whether on social media or talked about. This company was started over 12 years ago which means we have endured the 2008 financial crash as well as the COVID-19 shutdowns.

There has been a number of times where I didn’t know if we were going to make payroll for the rest of the month. Even if I was going to make a salary this year. During the first half of last decade many companies were going out of business so our client ratio was down more than 75%. In which we restructured our business and our business model to adapt to the current times so no matter what not only do we stay relevant but we stayed thriving.

I believe our biggest challenges and obstacles did not come from economic world events it came from myself as the cofounder and my two best friends. Learning how to be adults in our late teens early 20s at the same time running a multinational corporation.

Thanks for sharing that. So, maybe next you can tell us a bit more about your business?
United States Retail Corp (USRC) is one of the world’s largest retail solutions providers, with ability to build everything in house from footwear to cosmetics in more than 17,422 stores in 196 markets around the world.

What sets our company apart from any other company in North America is we are multi-international as well as we own our resources or have high-value stakes within those resources. For example, the material that is needed to make clothing, footwear or even cosmetics we own the factories that create the raw material.

We are most known for retail real estate and our work within the fashion industry from design to marketing.

Personally, I would have to say I am most proud of this company‘s ability to adapt to any changing situation as well as taking a front seat in climate change, equal rights and diversity since 2010.

We love surprises, fun facts and unexpected stories. Is there something you can share that might surprise us?
My first job was a bust boy for a year round ski resort in Pennsylvania. Were most of my time was cleaning vomit and nachos off the bar floor for around $5 an hour. On a particular snow day in December 2007 as I was cleaning the floor, I found the quick start guide to an iPod Touch (just released a couple of months ago). The blank pages in the back became the foundations of United States Retail Corp that I wrote on my lunch break. 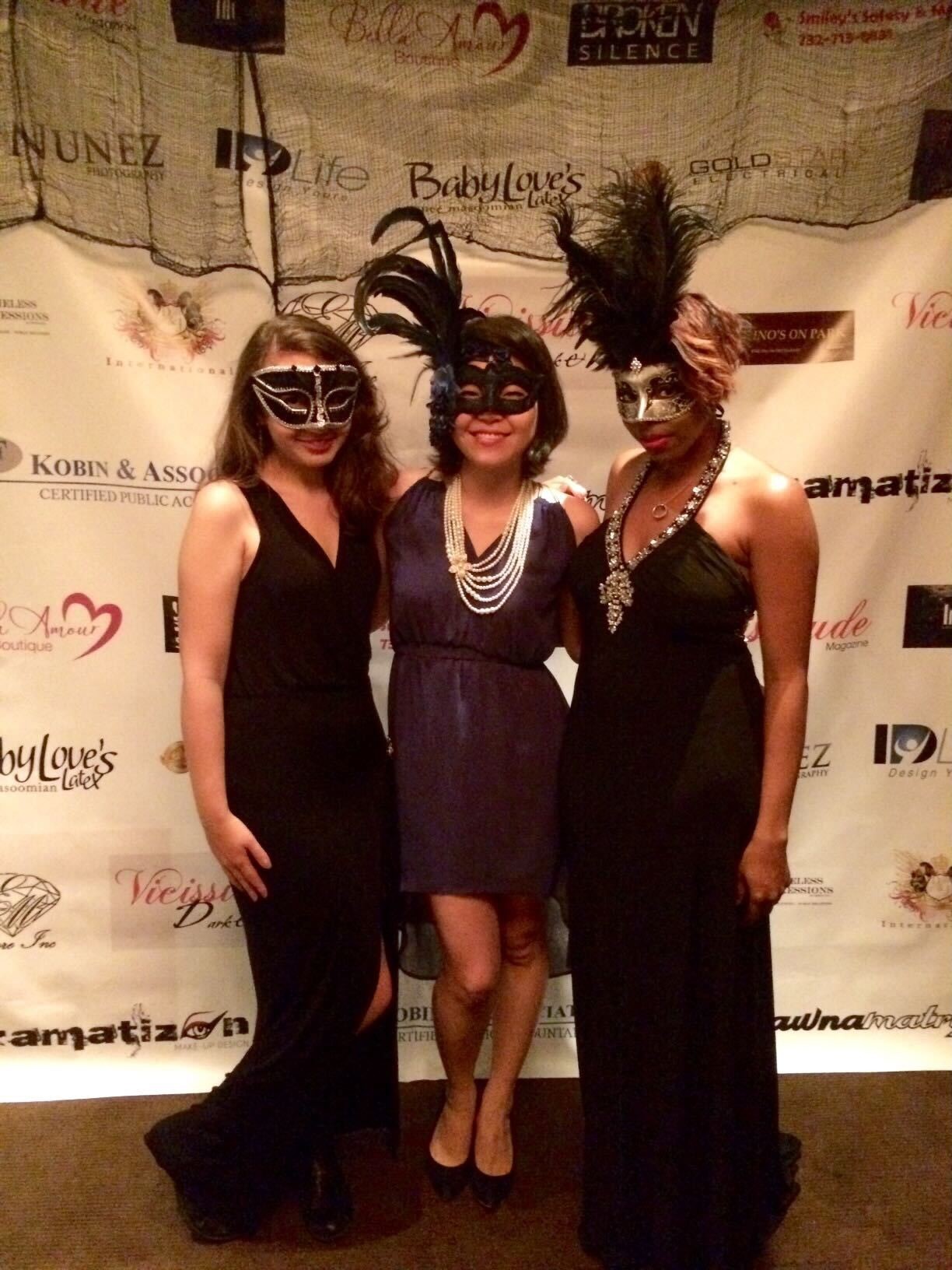 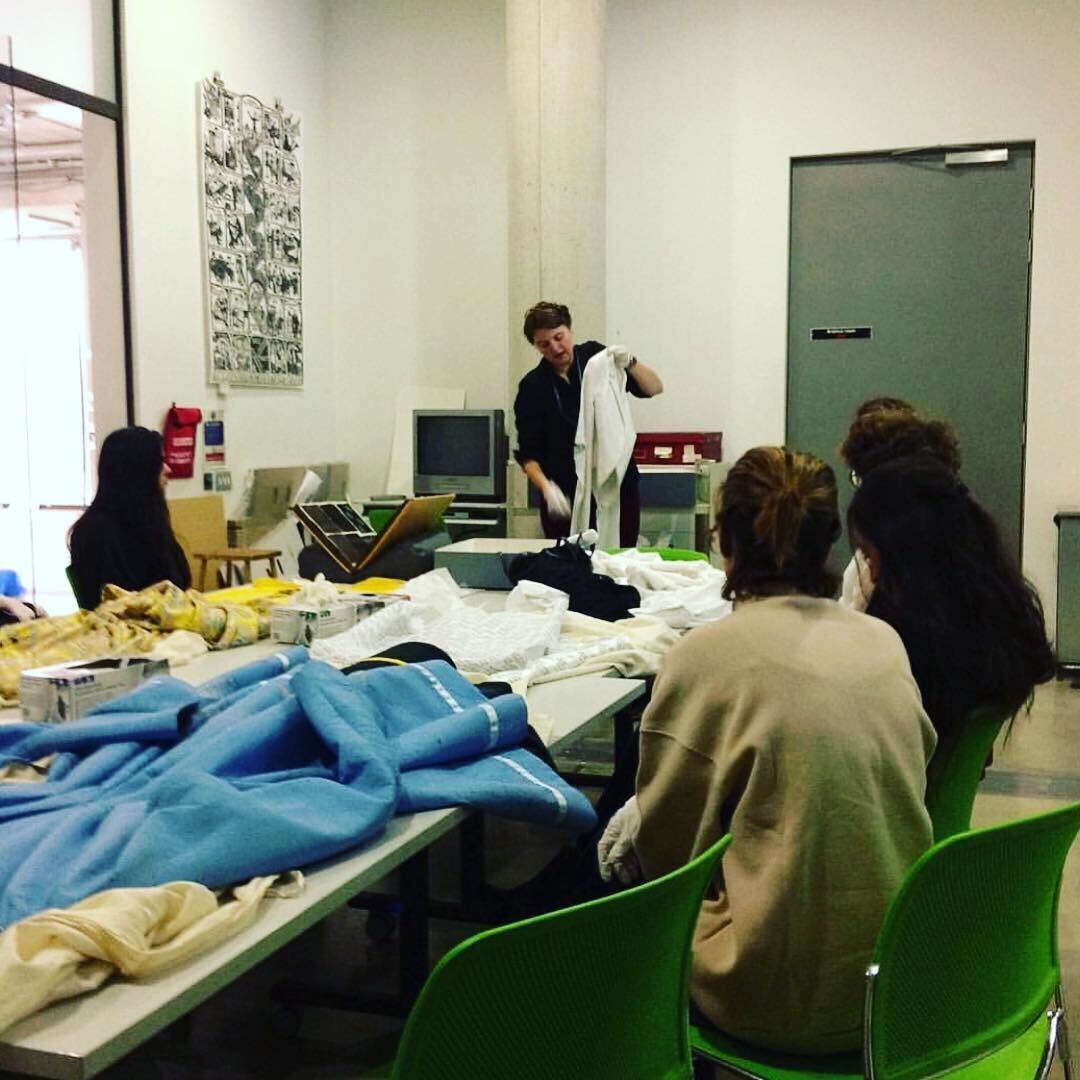 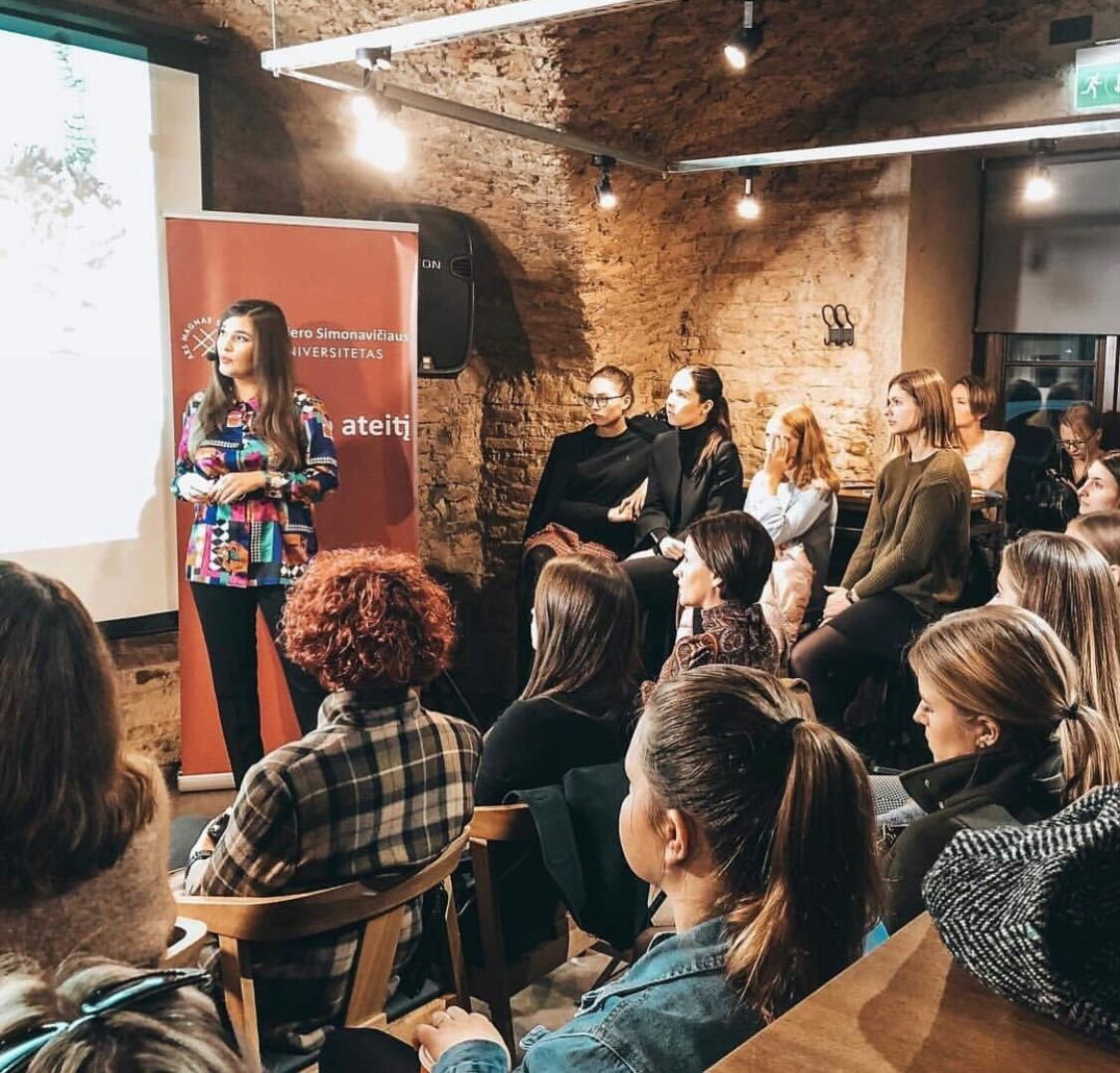 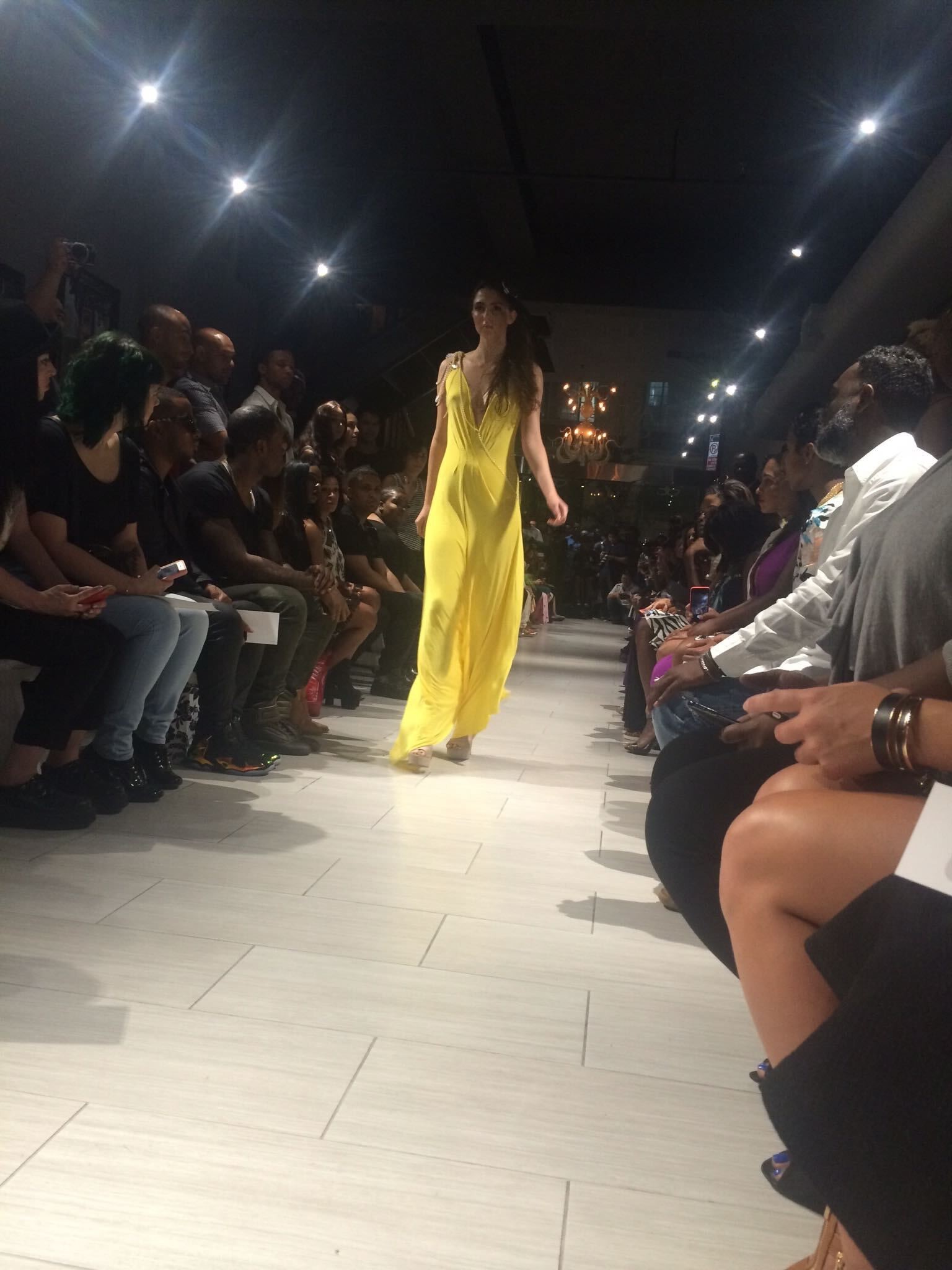