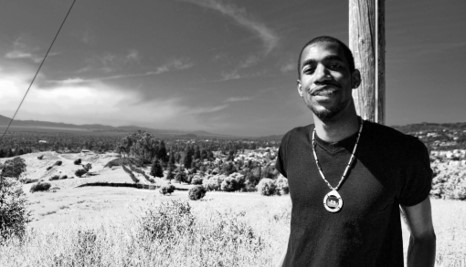 Today we’d like to introduce you to Joseph LaCount.

Thanks for sharing your story with us, Joseph. So, let’s start at the beginning, and we can move on from there.
So I began initially as a producer during my last year of high school attending Rialto High in the Inland Empire area of Southern California in 2008. Messing around with my grandfather’s collection of music I taught myself the basics of sampling, mixing and mastering. During that time I networked with a plethora of independent artists, including my dear friend and fellow artist Jay Burna who taught me some important aspects of the music industry and business info.

After high school I attended California State University Northridge in the Valley; and it was here that I met my future band members and friends Dedrick Allen and Cameron Wilson who went under the name Evergreen, which ultimately became E-V-A once I joined as another producer alongside Cameron. The three of us worked constantly on material and did some light performing around Los Angeles and The Bay area during our time in university. Through a mutual friends family member we were presented a record deal from Ingrooves which is a subsidiary of Universal Music Group. At the time we were all young, and the type of deal the company was offering just didn’t fit with us, so we ended up passing on the opportunity.

After college, I ended up moving to the Bay Area, and I rebranded as a solo artist under the name Ale-Jhay, which I came up with from picking random letters and also letters from my government name. It literally means nothing haha During my time in the Bay Area I also started a music blog site and wrote articles under the pseudonym Juda Koray Porteur. Most of the articles were about other independent artists I collaborated with and or reached out to, and sadly I ended up walking away from the blogging due to my music career needing more energy.

From co-founding collectives like Oakland Mind and the Kickback Show to being apart of companies such as Suru Clothing I had a hand in many different ventures, all the while continuing to produce and rap. This time spanned from 2009 to 2018, so a large part of my self-growth happened in the Bay Area. Towards the end of 2016, I began putting energy towards Dj-ing as me and a group of friends would constantly collaborate on music playlists and would frequent a local dive bar in downtown Oakland called Make Westing. It was during my outings here that I would start my journey into DJing and event planning.

Due to a few personal setbacks and family emergencies, I ended up moving from the Bay Area and returning to Los Angeles towards the end of 2018 where I currently reside in a city called Eastvale, which is about an hour away from Los Angeles. I regularly travel to Los Angeles and Hollywood to network with friends and other artist creatives. Recently, I was offered residency to DJ at a local bar in the downtown LA area called Broadway Bar, and that is where I currently spin music at. My initial event will be this upcoming May 1st, and it’s just been an absolute blessing to see where this journey has taken me and all of the ups and downs that come with it.

Has it been a smooth road?
Oh absolutely not haha from family issues, constantly moving, episodes of depression and anxiety, and also short stints of crime it was definitely the roller coaster ride. I’ve had car accidents, drinking accidents that landed me in intensive care twice, and just bad decisions that have almost cost me my freedom more than once. Recently, there was a passing of a very legendary LA artist named Nipsey Hussle, and his passing just made me and many others realize that life is entirely too short to not utilize time in the most productive and positive way possible. Alot of meditation and reflection was required to be able to attain the level of awareness that I now possess to stay centered and focused.

We’d love to hear more about your business.
So my company name is 102 Records which is what all of my music endeavors (rapping, instrumentals) come out on. For the dj part there’s All Good Mix, and that contains all dj sets and mixes. There’s also a third entity titled Freedom Raps, and this one is more of a loose collection of animated visuals and funny stuff that I come across on social media. Music production, djing, rapping, singing, and event planning is the bulk of what I do.

I’m mostly known for curating playlists and rapping but what sets me apart is the ethos of community and building that I keep in every venture I’m part of. The real joy comes from seeing others succeed and helping to build and to come up as a unit instead of just an individual. Collaboration and networking is key, and that alone is the main mission of my 102 imprints.

Is our city a good place to do what you do?
As a native LA baby (born in Kaiser West LA, Cadillac Street whoop whoop!) our city is just full of opportunities and success if you stay diligent and don’t get discouraged by a “no.” LA is just like any other major city hub, staying humble and hustling is the way to realize your dreams.

For someone starting out here I would definitely figure out what it exactly is that you want to do and then research these three keys: who, what and how. For each of those keys, you should be looking for who’s the most knowledgable, what’s the best place or course of action to get you in, and how to execute the moves needed.

These are a great start and will undoubtedly put you in the right direction. I was able to gain a lot and have countless opportunities living by this set of keys. 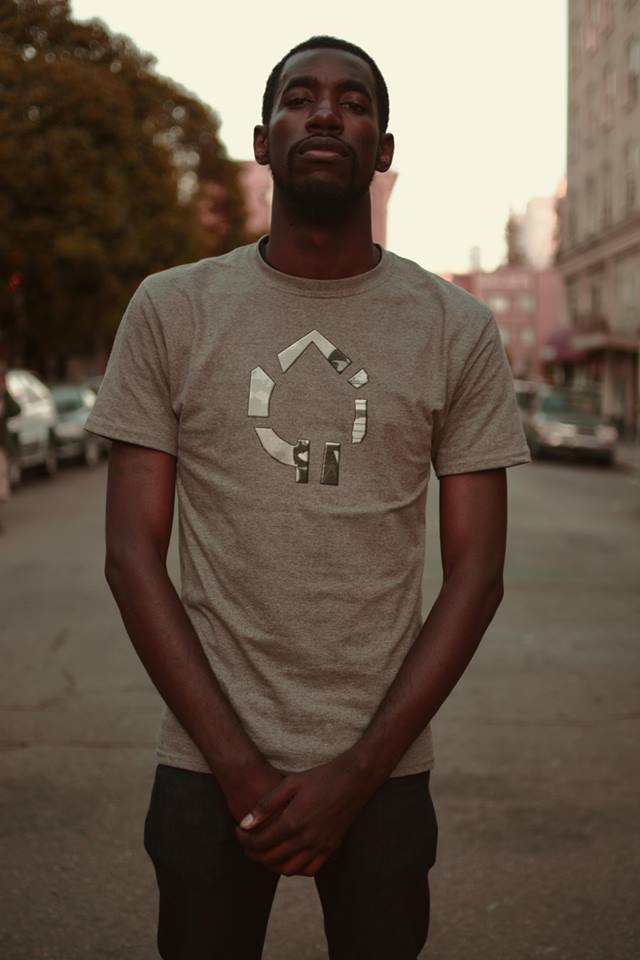 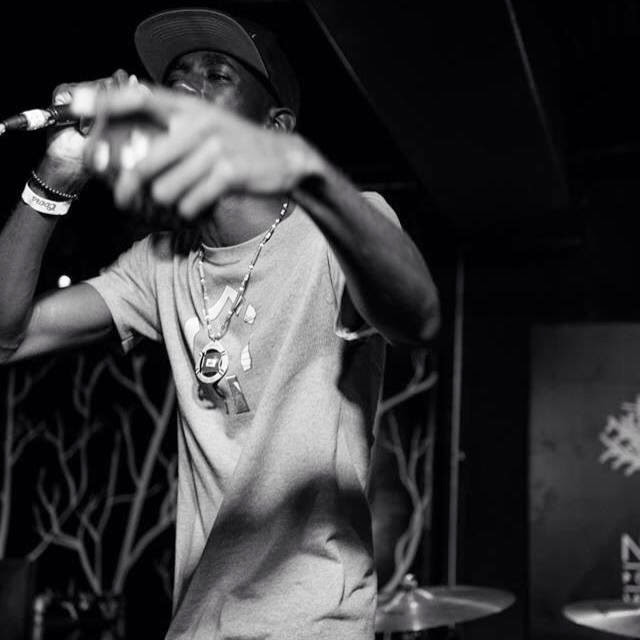 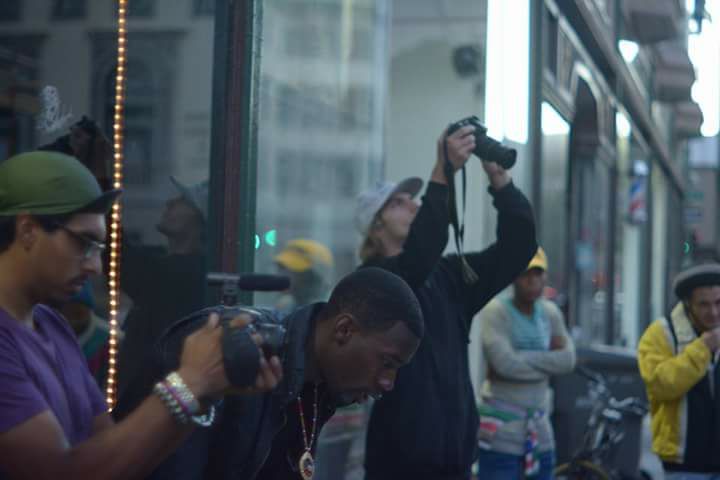 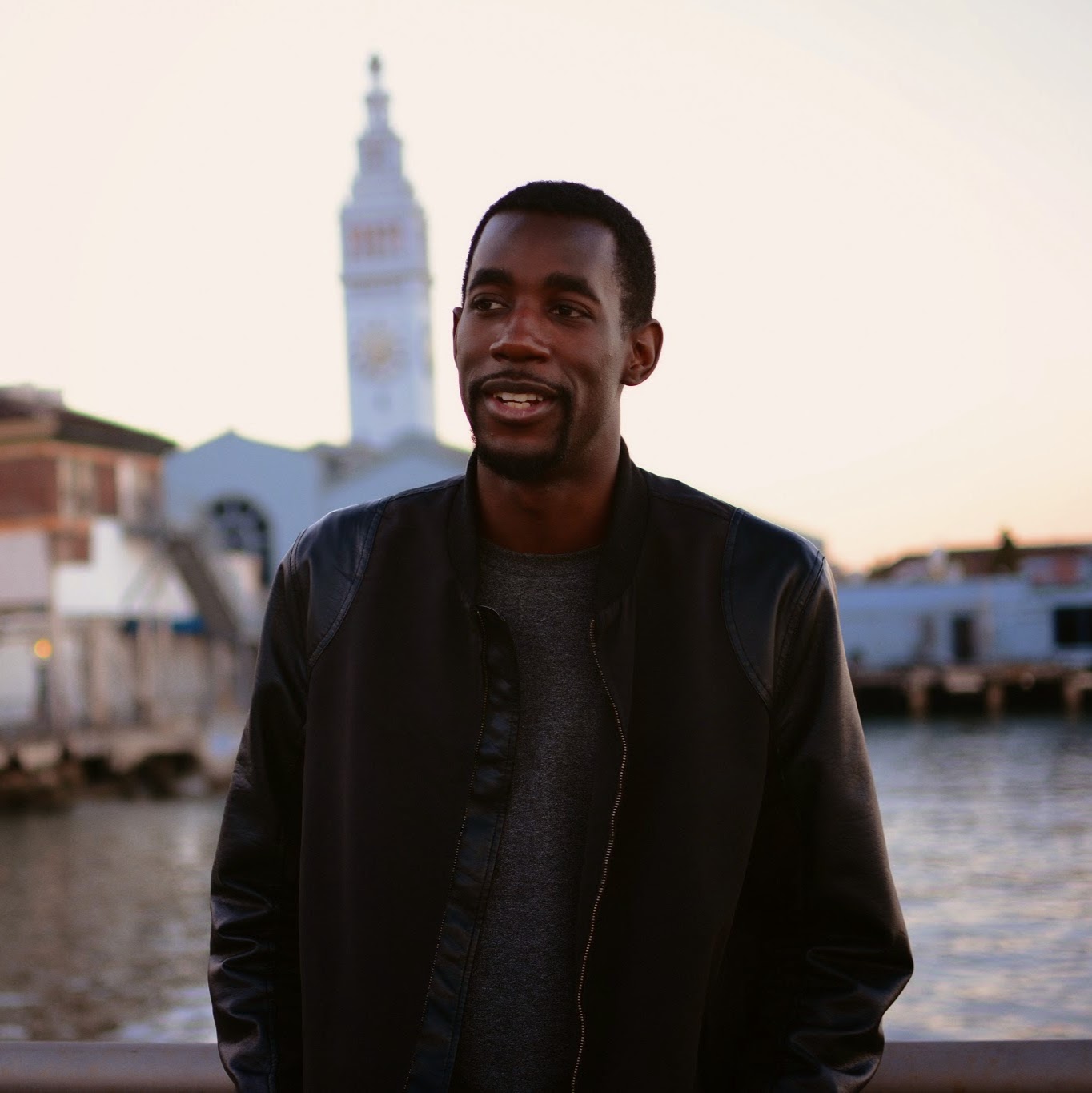