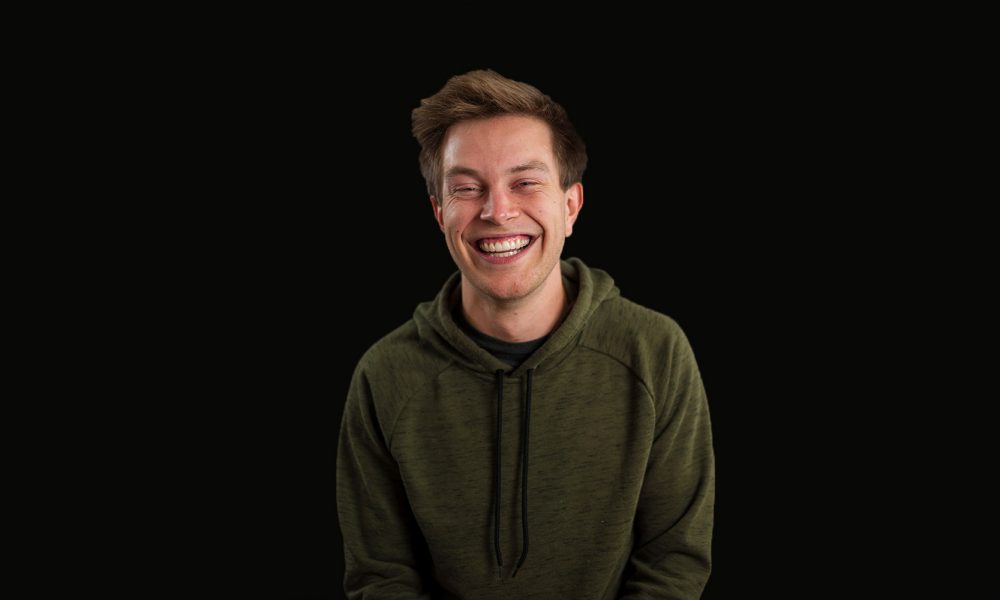 Today we’d like to introduce you to Joseph Freeman.

Joseph, please share your story with us. How did you get to where you are today?
I started playing music in middle school when my dad insisted that I learn the guitar. Firstly, he wanted to share his passion for music with his son, but secondly, he wanted to help me be cool. Which I definitely wasn’t. But my father’s vision of his ultra-cool son fronting an ultra-cool rock band never materialized, as I ended up only being interested in writing songs and learning how to self-produce them. Through high school I spent all my free time alone in the basement, recording countless demos and guitar riffs, figuring out how to record drums, and trying to figure out how to mix music. Late in high school, though, my interest in music got sidetracked when I became involved in my school’s theater program. When it came time to consider what to pursue in college, a career in theatre seemed (somehow) more viable than one in music, and I moved to Boston to pursue a degree in acting.

I moved to LA in 2013 with ambitions to be an actor but quickly abandoned course. Like all of those who quit, I discovered that the day to day realities of career in acting just wasn’t for me. Lost and in an existential rut, I returned to music, spending all of my time either alone in my room recording songs or waiting tables in whatever terrible restaurant I happened to be working in at the time. After half a year of that, I decided that I had a collection of songs worth properly producing.

Through a mutual friend, I connected with Alec Sherrie at Seaward Studios in North Hollywood. Alec produced and recorded two of my records and offered me a job after we had had such a blast working together. The studio was expanding fast and he needed helping managing the space, booking projects, drafting contracts, and generally handling administrative tasks. Soon, I was taking on production duties as well and continued to work as an engineer over three years. At Seaward, I truly cut my teeth and grew exponentially as a producer and engineer.

A year and a half ago, though, Alec decided to downsize for personal reasons. He and I parted ways amicably, and I founded Freeman Recordings as my own music production company.

Overall, has it been relatively smooth? If not, what were some of the struggles along the way?
Fortunately, the only real struggle in my journey is the same one shared by all artists/small business owners: the constant stress of never having any money, always scraping by. Which, although it can feel overwhelming, money trouble can usually be solved through practical problem solving and discipline – budgeting, take on an extra project and work weekends, drive for Lyft, etc. But thankfully, I haven’t hit a bump in the road that seriously threatened to derail me.

With that said, learning how to run a small business has been challenging. I took several business courses and hired a business manager to help with marketing and client relations management.

Freeman Recordings – what should we know? What do you guys do best? What sets you apart from the competition?
Freeman Recordings is an LA-based boutique music production company offering production and mixing services to independent musicians. I specialize in helping artists realize their creative vision – I don’t seek to make each song I work on “mine” but instead, work closely with the artist to realize their production goals. As an artist myself, I have a deep respect for the craft of songwriting, and won’t settle on projects until its the best it can be. For this reason, I only produce a select handle full of projects a year and spend the rest of my work-life mixing. This is my dream job, I look forward to work every day and I love making records! A lot of my reoccurring clients tease me for always saying, before every single step of the production process, “Oh, baby – THIS is my favorite part!”

What is “success” or “successful” for you?
In a general sense – living a life true to my values, prioritizing my relationships with my family and friends over my career, and always safeguarding space in my day-to-day to be creative and self-expressive. More specifically, gotta win the morning to win the day. The more disciplined my morning routine is, the more likely I’ll have a successful day (whatever that means on any given day). 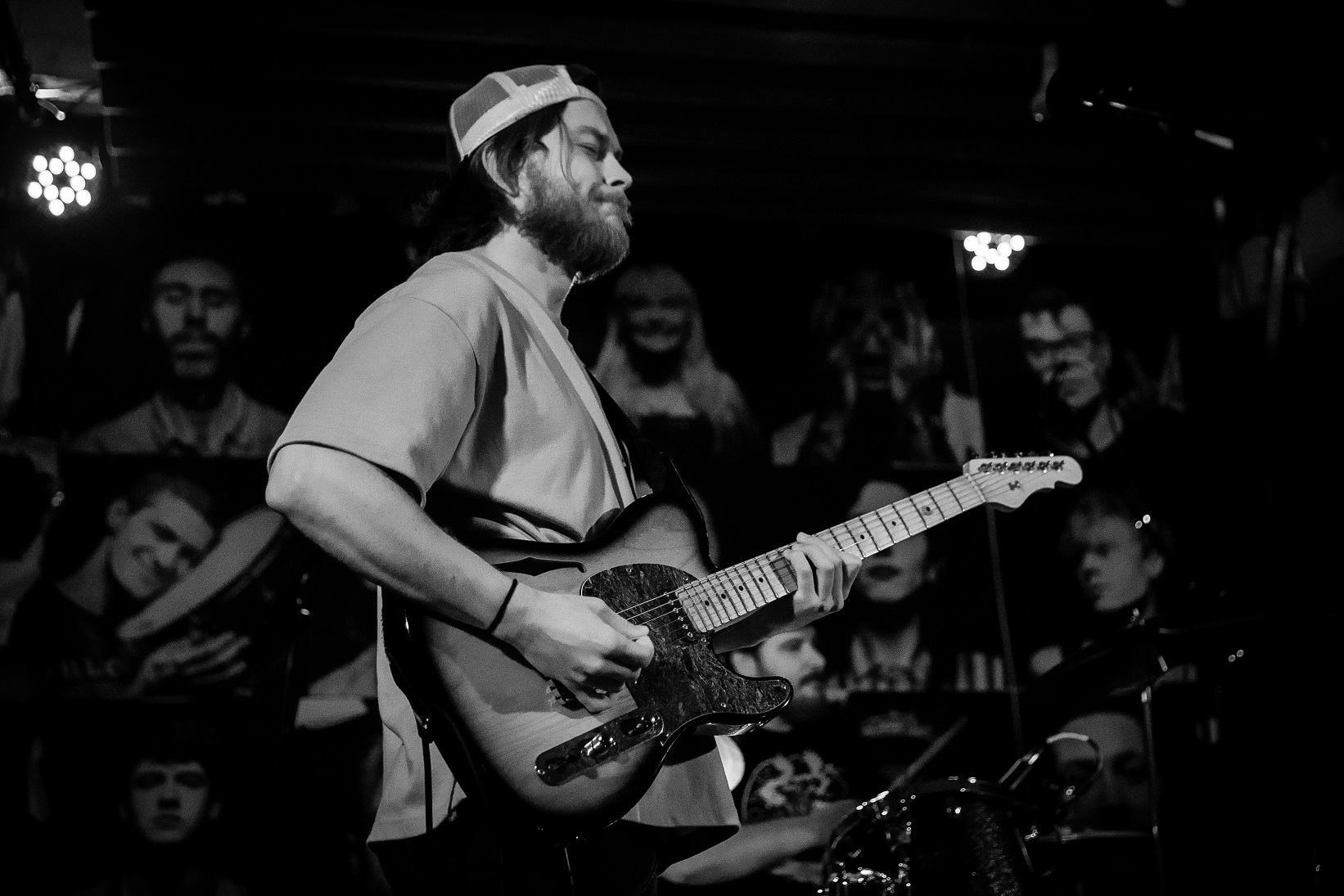 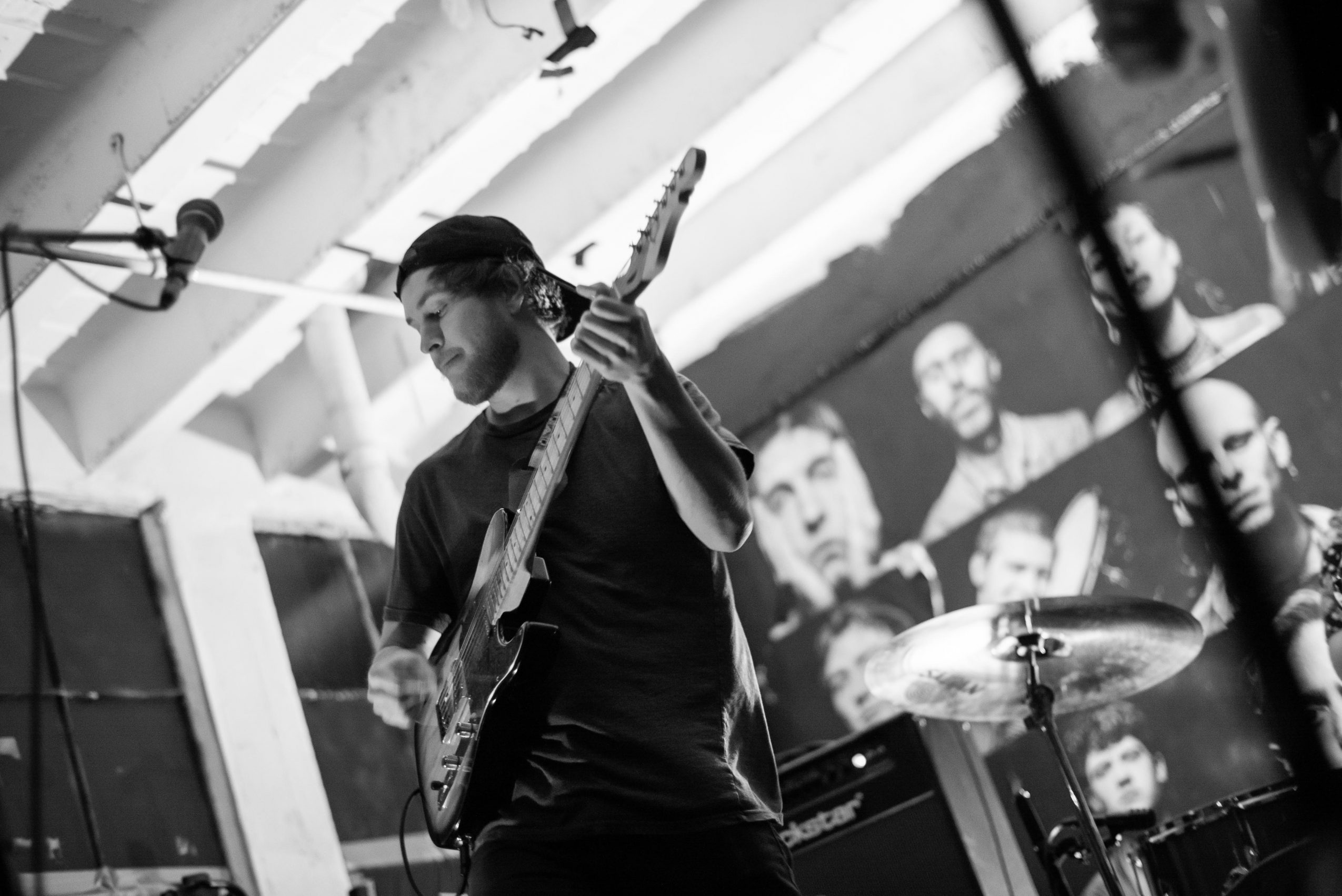 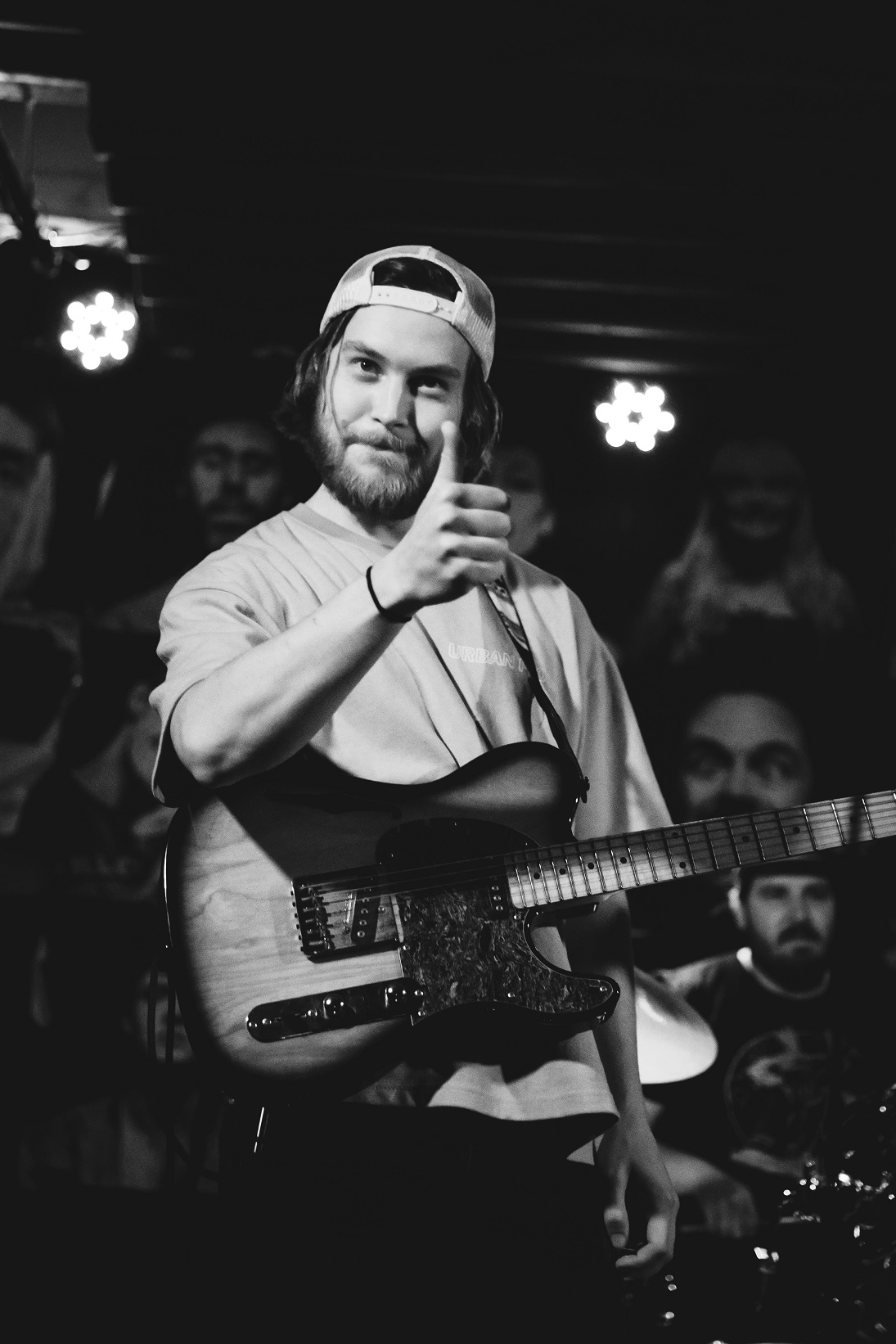 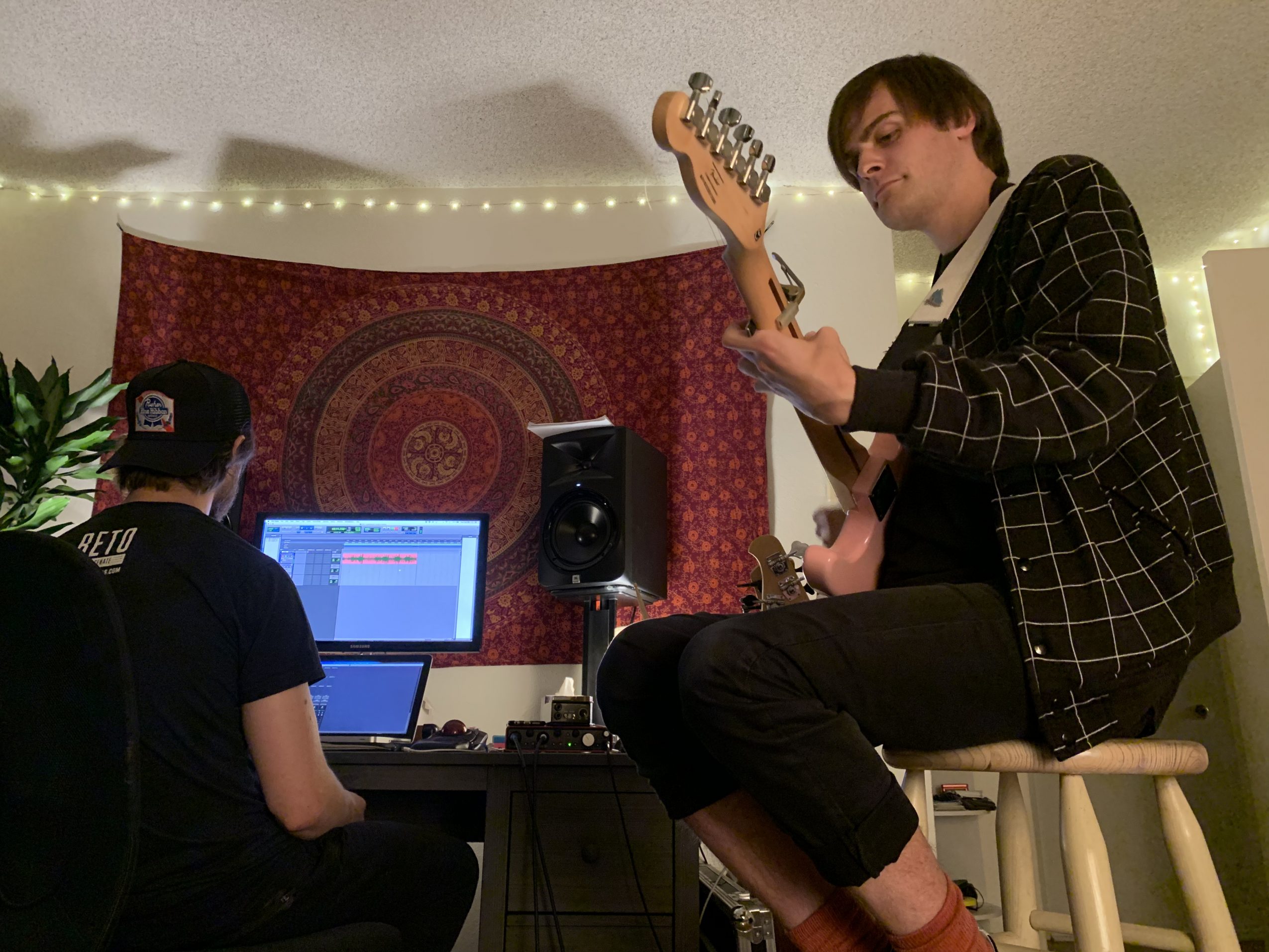 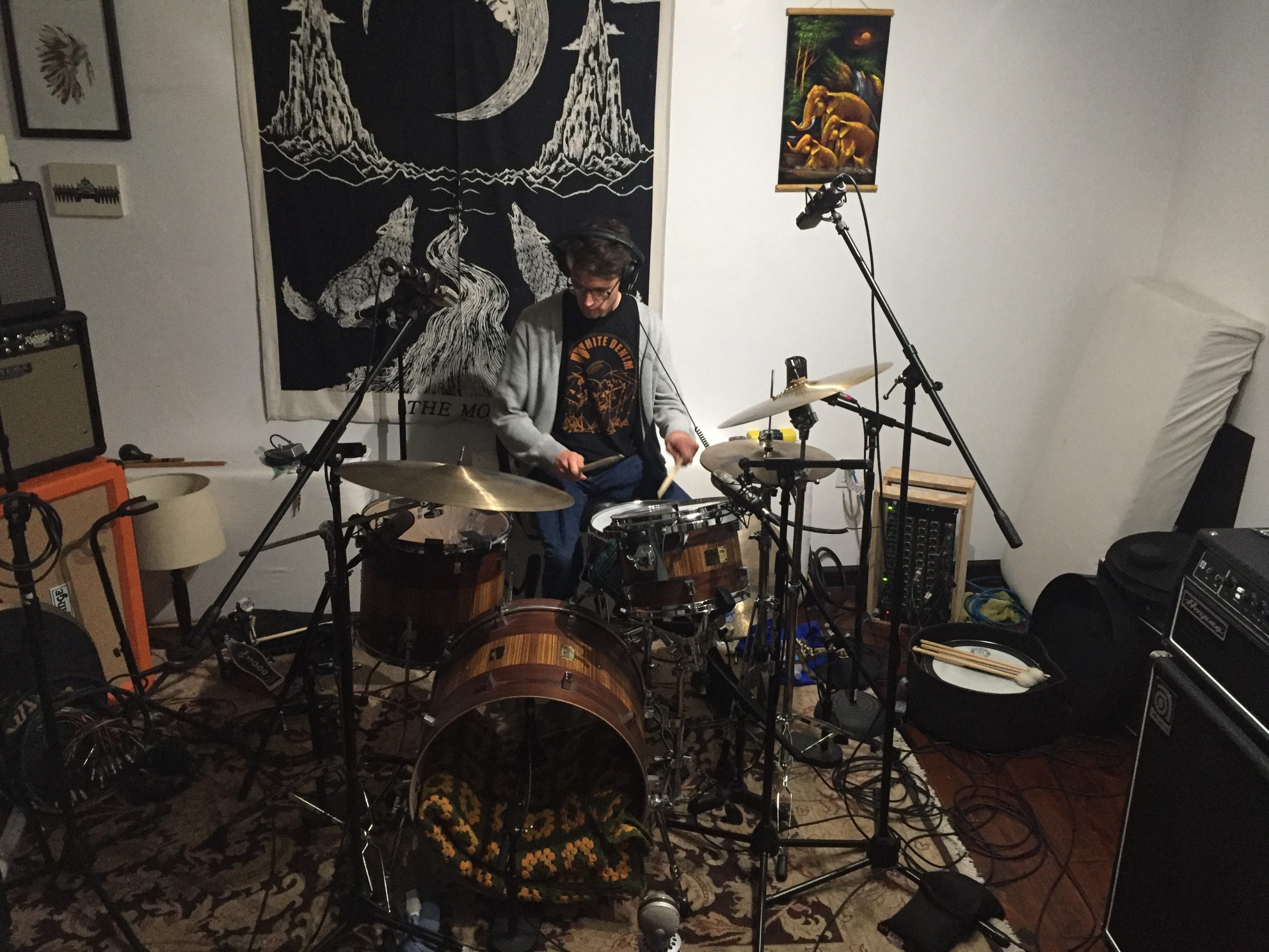 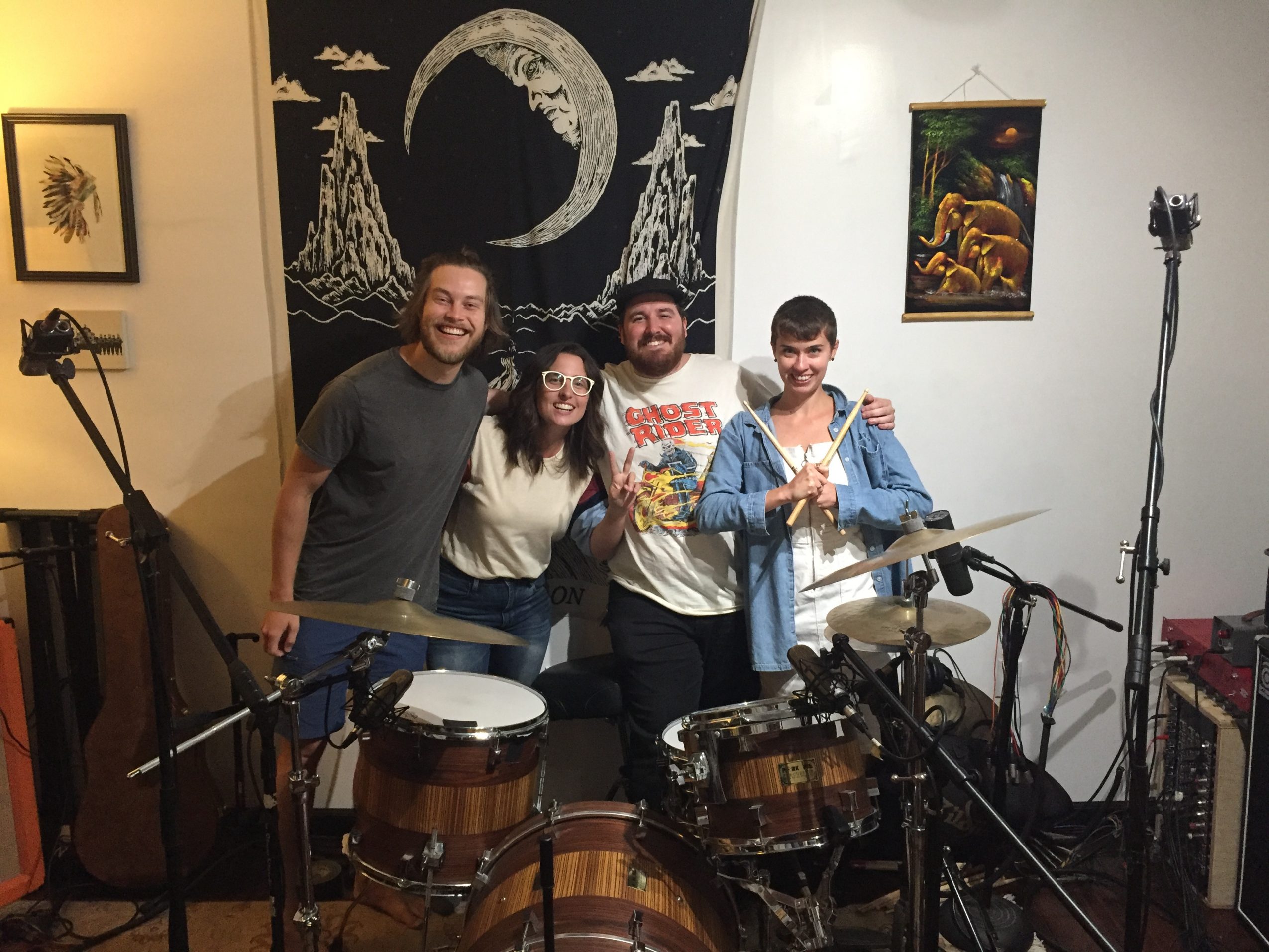 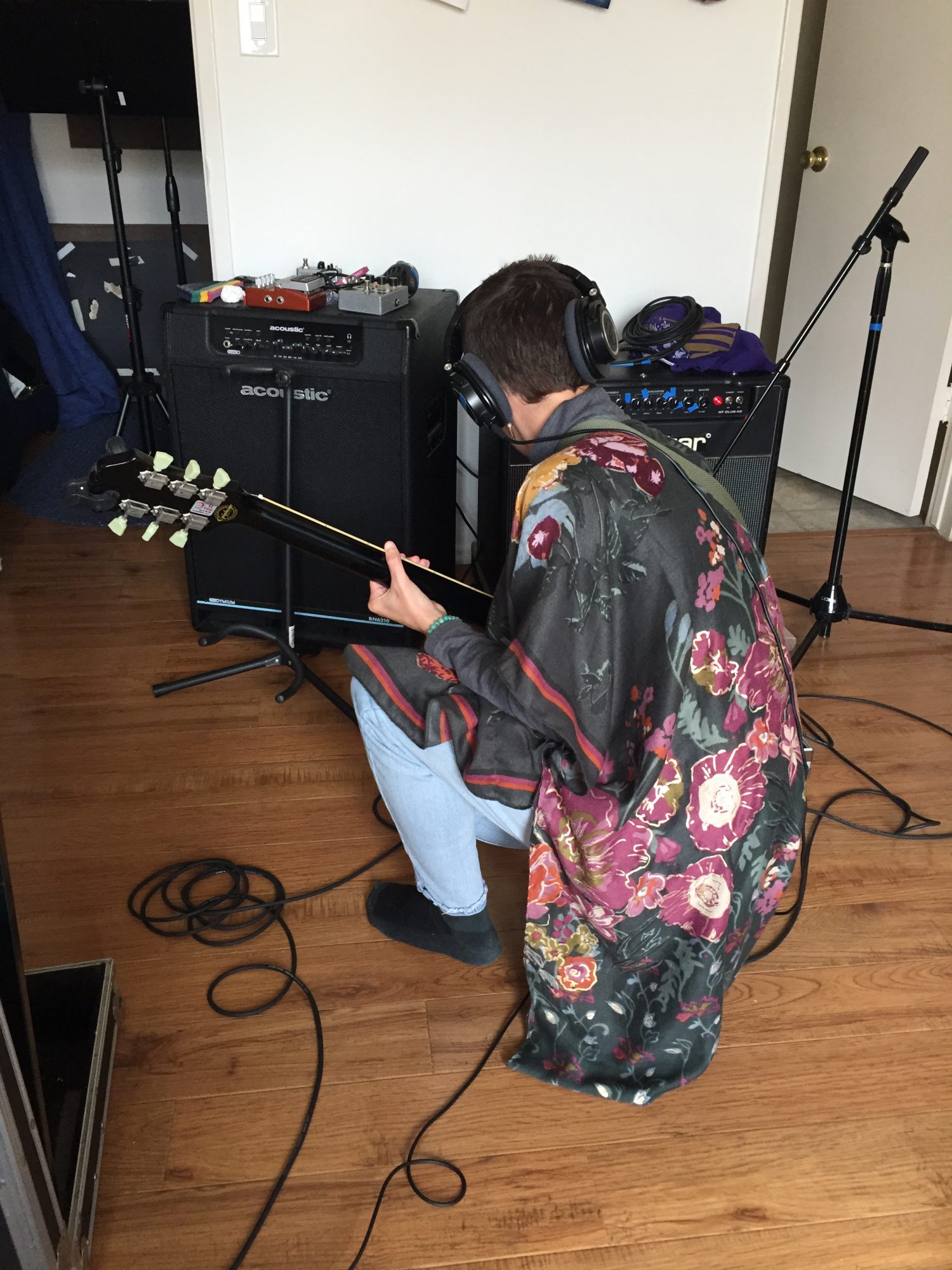 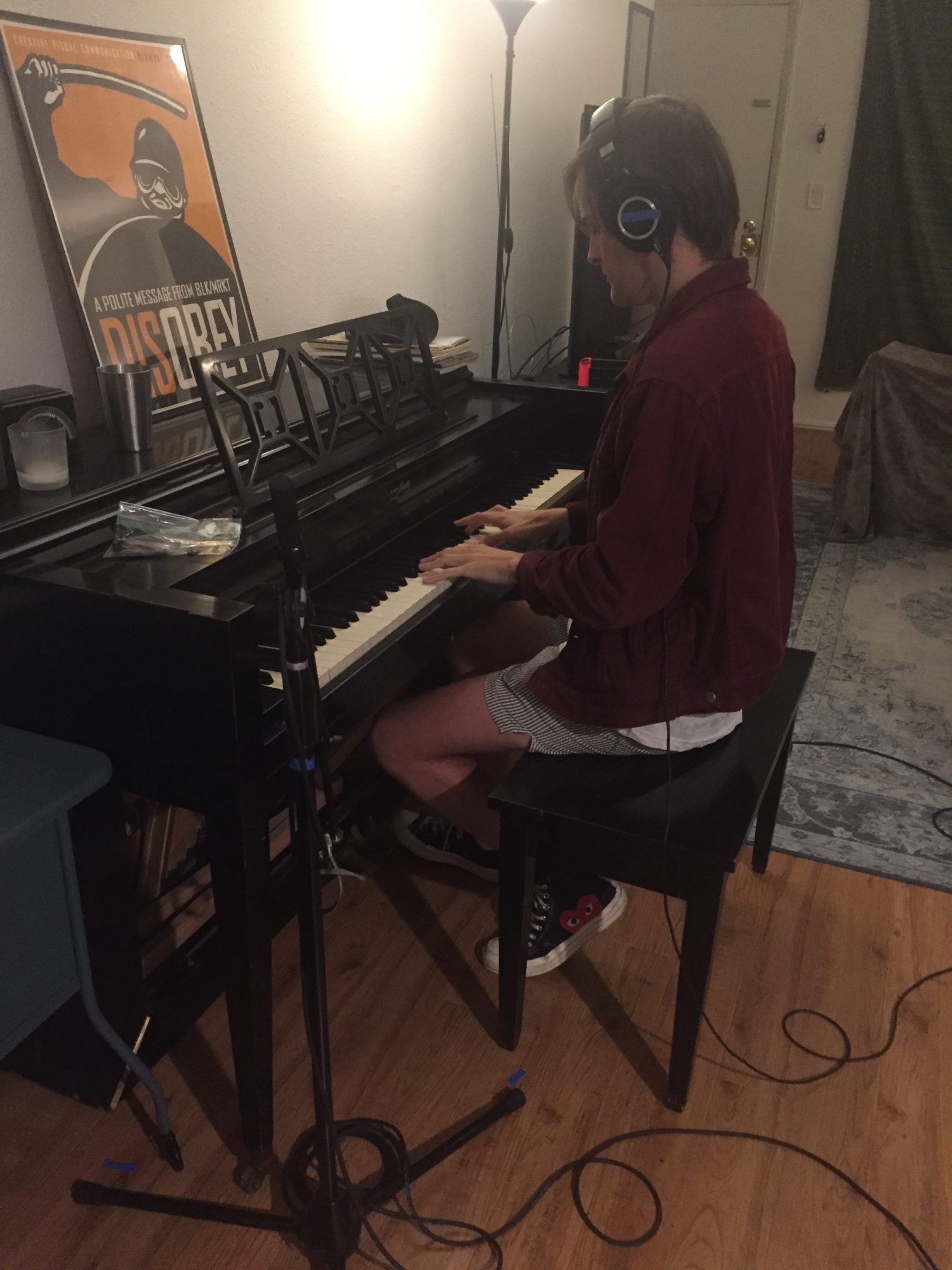