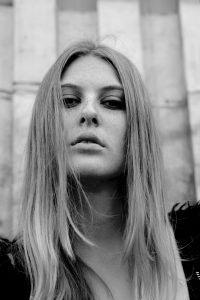 Today we’d like to introduce you to Josefine Marelius.

Thanks for sharing your story with us Josefine. So, let’s start at the beginning and we can move on from there.
As a kid, I loved movies, I would get really invested in anything I watched from the most amazing movies to the ones with the most crazy plot-holes. So in short, I was a really easy audience to entertain and I didn’t really know that there was such a thing as a ”bad” movie until I got older.

I guess that explains the first movies that me, my brother and my friends made as kids. We didn’t have a script so we just made things up as we went. Most things were one take wonders. We didn’t have a camera stand or boom so a good part of it all was shaky and the sound was pretty bad. There where probably more plot holes in those stories than holes in a colander. But we had a lot of fun.

I asked my mom when my interest for acting started and she answered me that she didn’t remember, but I had apparently just one day told her that I thought it looked like a lot of fun but it wasn’t until after high school that I actually gave it a shoot.

I found a One-year acting program in Sweden. I applied, I had never done anything like that before, I got in and I fell in love. Not only with my first boyfriend but also with acting. I remember it being so fun and I really loved the challenges that came with every new character in every new project.

Towards the end of the year, my boyfriend told me that he wanted to study abroad, and that’s what inspired me to look into it as well. I was considering London, Australia, and New York until I found out about New York Film Academy’s one year acting for film program in Los Angeles.

I have learn so much from studying at the New York Film Academy here in LA and I am now working in LA, mainly as an actress and model. I have managed to work on some amazing movies both in front and behind the camera, I have walked in fashion shows during LA Fashion week and I am still chasing new challenges.

Has it been a smooth road?
The road haven’t been that smooth, it feels like I have been fighting with a bit of everything, from anxiety to doubts about my carrier to struggling with disrespectful people to and from auditions. But if I am going to approach this question from a carrier standpoint do I think that the biggest obstacle I have meet have been rejection.

As an actor do you need to learn to accept rejection, you will never get all the projects that you audition for but the important part is that you went there, gave it your all and afterward keep on looking for more projects. It took me a while to stop wondering what I did wrong or what I should have done differently. But they could simply not have like my look, or my accent or maybe they just like someone else better. It is out of my control and it doesn’t really matter because there will always be other parts out there for me. That realization helped me a lot to push forward.

We’d love to hear more about your work and what you are currently focused on. What else should we know?
I am a freelancing actor and model based in Los Angeles. I have acted in multiple short films, one of them being ”The Mocking Idol” that won best experimental short in district Cinema Film Fest of American University. For modeling, I had many exciting opportunities, such as walking in the Raging Runways fashion Show for L.O.M Fashions. I have also walked in The Movement LA Fashion show, in the Fashion E-motion and in the ISFM fashion show, the last three shows took place during LA fashion week.

I can gladly announce that you will be able to see me in the B.O.S.S Charity Fashion show honoring domestic violence and sexual assault survivors on the 19th of June at Phylm Studios in Downtown Los Angeles. I feel so honored to be able to take part in such an amazing project and being able to show my support and help to spread awareness so that someone that is or have been going through domestic violence or sexual assault can feel that they are not alone and can gain the strength to seek help and support.

If you want to know more, donate to their cause or just get tickets to the show, check out my website. 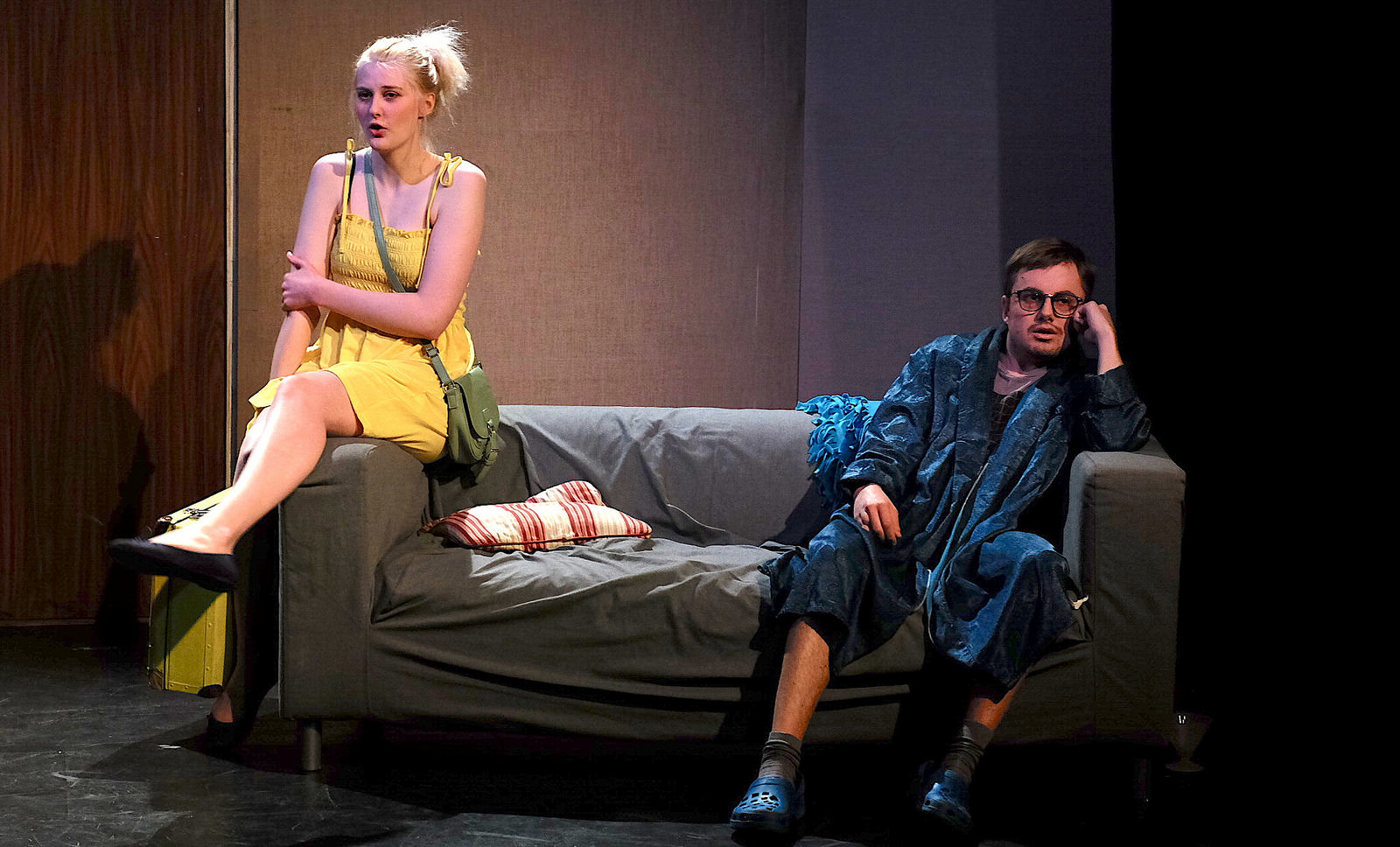 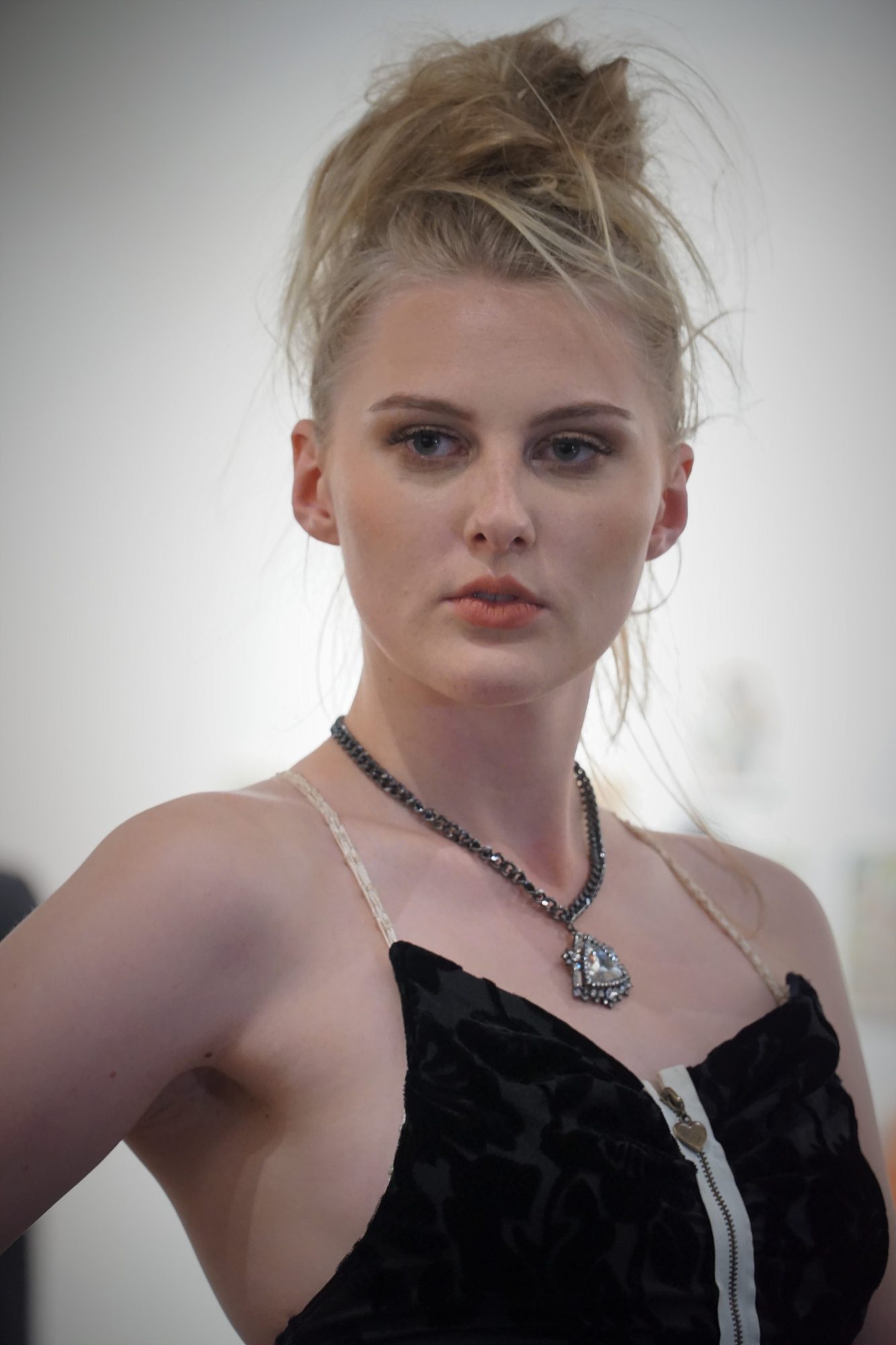 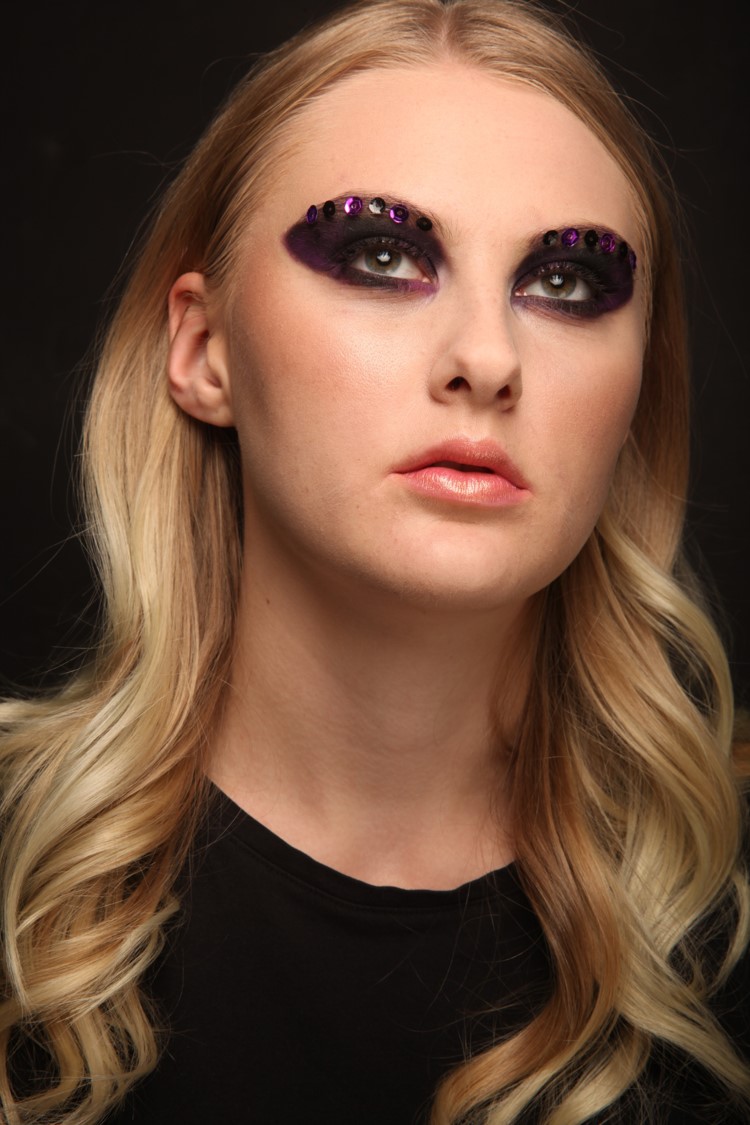 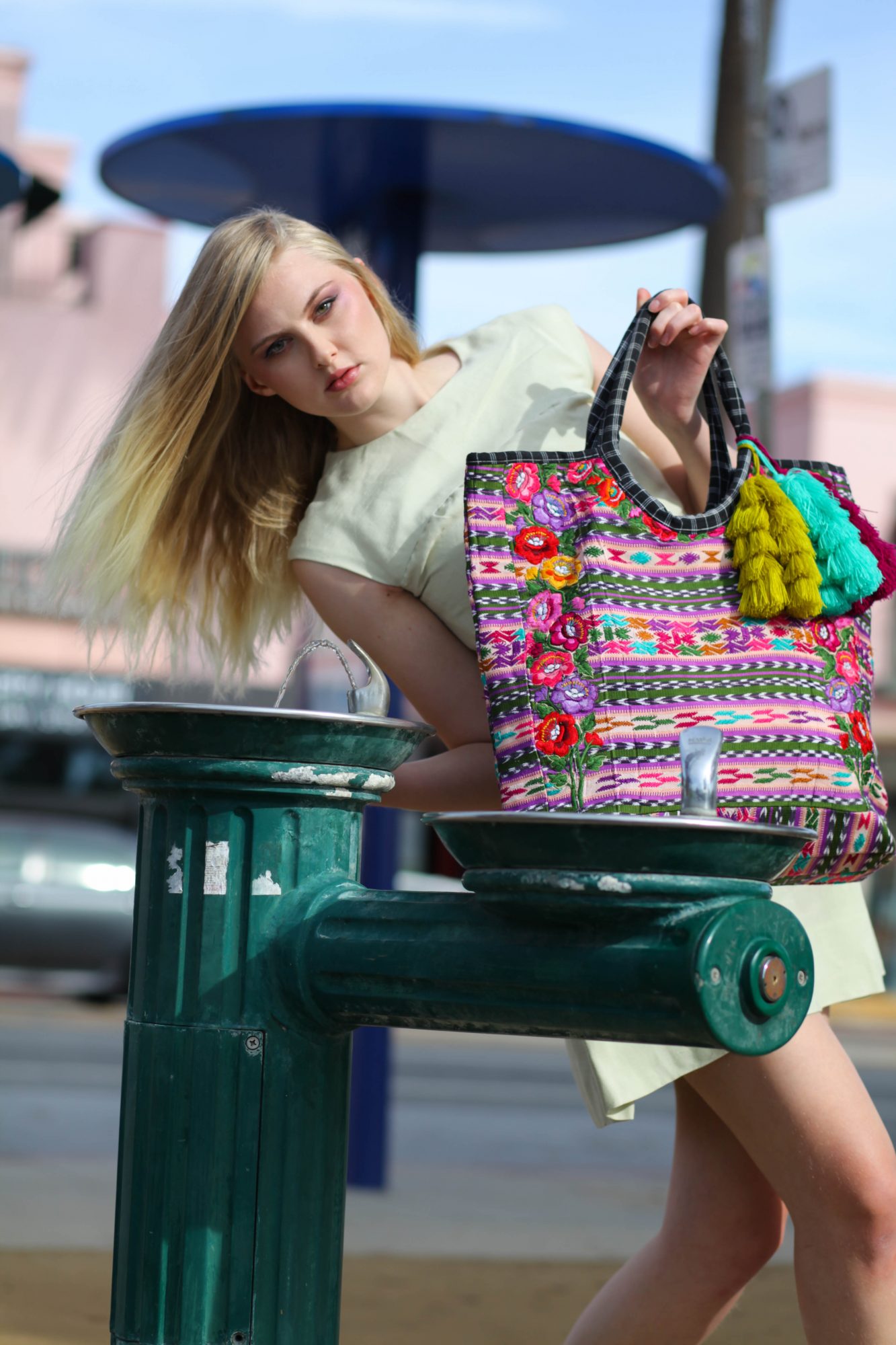 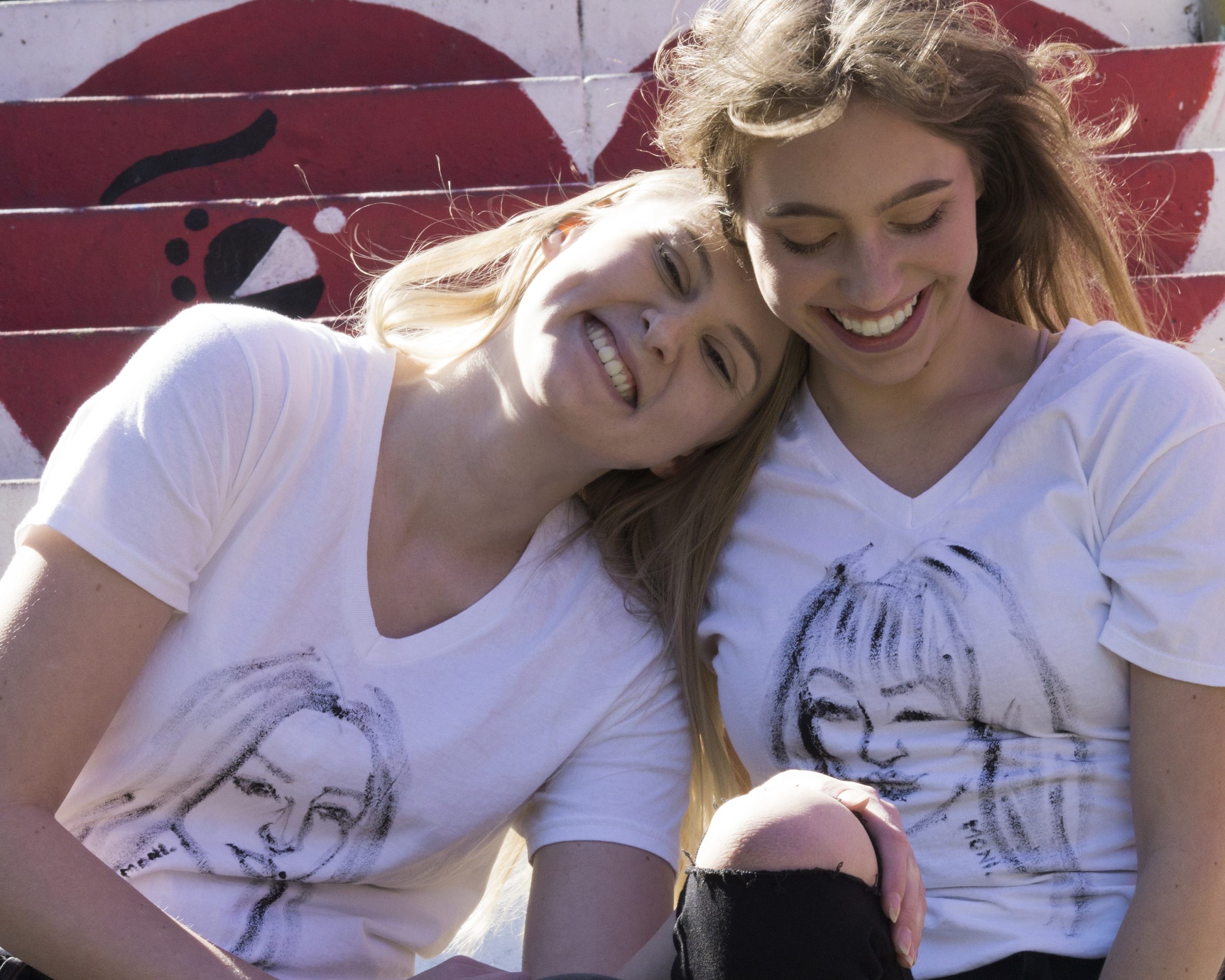 Other model is Avery Naidorf – photo taken by Moni Lam 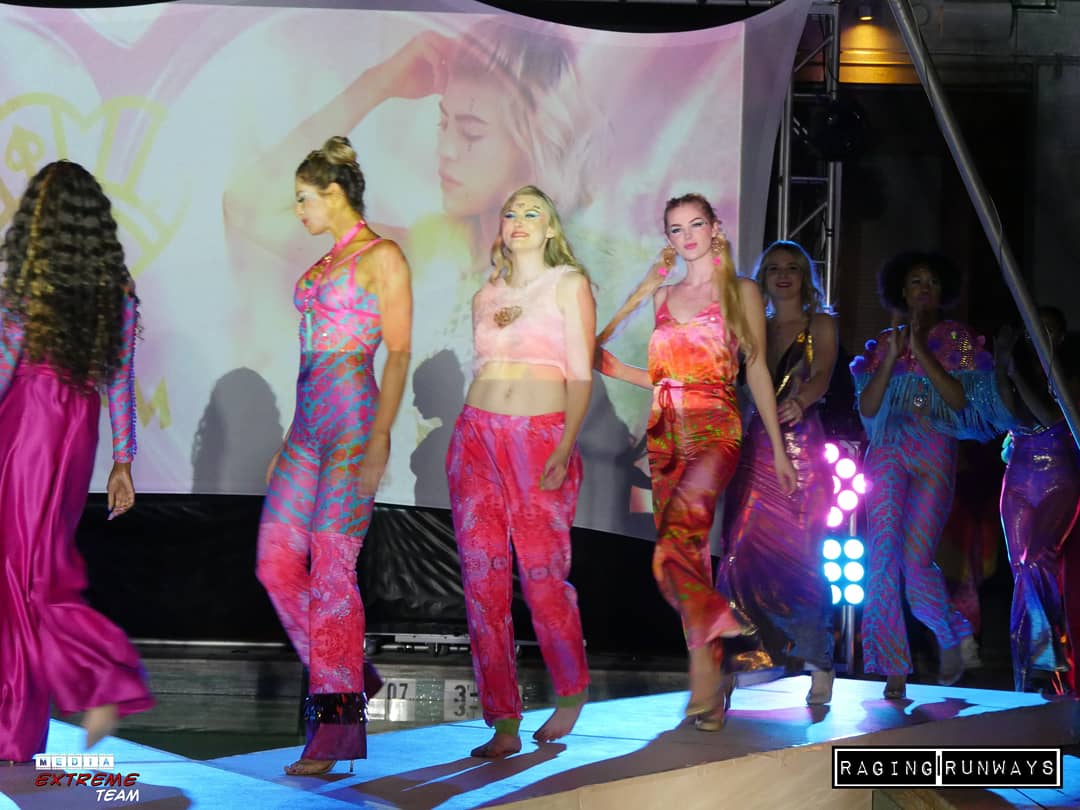