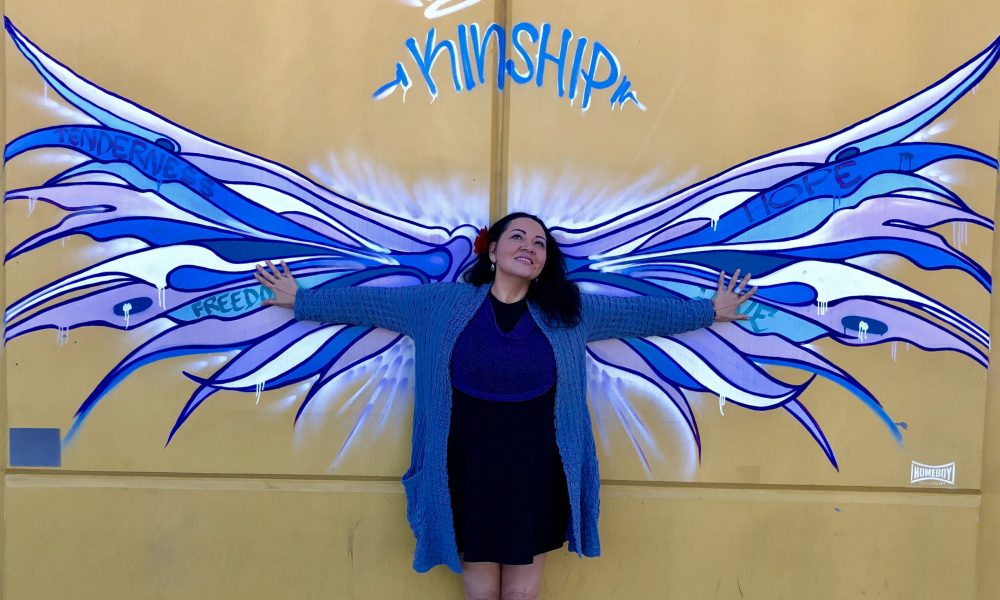 Today we’d like to introduce you to Josefina Lopez.

Thanks for sharing your story with us Josefina. So, let’s start at the beginning and we can move on from there.
HISTORY OF CASA 0101

CASA 0101 was founded by Josefina Lopez, author of Real Women Have Curves, in 2000 to fulfill her vision of bringing art and live theater programs to the community she grew up in, Boyle Heights. CASA 0101 operated for 11 years at its original location – a converted former bridal shop – and in September of 2011, moved to its new home: a fully-equipped 99-seat theater featuring an art gallery and a dedicated classroom.

Mainstage productions and art exhibits featuring Angelino artists are presented year-round at CASA 0101 Theater. From its humble beginnings operating out of a converted storefront, CASA 0101 has established itself as a leading arts venue for Los Angeles’ East Side, presenting theatrical productions, film festivals, and other special events year-round. CASA 0101 also offers year-round, free arts education classes for youth and low-cost classes for adults.

CASA means house or home in Spanish. 0’s and 1’s are the binary language computers use to operate. Casa 0101 was founded at the dawn of digital age when digital cameras started appearing and movie- making became accessible to more people. Early on Josefina Lopez taught a few digital video classes and Casa 0101 was meant to become a home of the digital revolution. Though the organization subsequently focused its energies on theater and not digital filmmaking, the name stuck. Zero and One can also mean nothing & everything, yin and yang, male & female, and many more dual opposites. Through storytelling and theater and other art forms Casa 0101 is committed to exploring the world and oneself, the good and the bad, the light and the darkness of our soul and our world to the point where there are no borders and “0” and “1” are one.

We’re always bombarded by how great it is to pursue your passion, etc – but we’ve spoken with enough people to know that it’s not always easy. Overall, would you say things have been easy for you?
There were too many challenges to name – but I mostly lacked the administrative experience to run a theater and do fundraising. Luckily I met a man who became my husband who had those skills and we made the theater successful.

No one produces community theater to make money, so it’s been challenging producing engaging work that speaks to the community and breaks even, but we do it to inspire a community that needs inspiration.

We’d love to hear more about your work.
We specialize in telling stories that inspire and inform people about the Latino experience in the U.S. We tell the stories that other theaters are too afraid to tell. We are known for giving the most acting roles to Latino actors in Los Angeles.

I am most proud of the fact that we have educated and empowered over 30 Latinas to write, act and direct and created a Latina theater festival called Chicanas, Cholas & Chisme and have created over 100 short plays by Latinas.

We mentored a writer who wrote and we produced the first tri-lingual play – English/Spanish/American Sign Language dealing with the reality of living in three cultures.

What sets us apart from others is that we ask “Who is being left out of the theater?” and then create stories and opportunities to invite those communities who have been left out.

What were you like growing up?
I was a Tomboy who thought I was going to the Olympics as a volleyball player, but then I had a knee injury and I had to give up playing sports. I took up writing plays and studying theater. I became passionate about writing and theater and decided to devote my life to telling stories about the Latino community who are the majority of Los Angeles but are constantly rendered invisible by a mainstream media that favors “white man as savior” stories. I am an old soul and have always been wise beyond my years. I was always an empathic person who cared so much about people and the world I used my writing as an outlet for all the pain and suffering of others that I felt. I took up writing to save my life and used my anger to challenge injustice and as fuel to write plays. 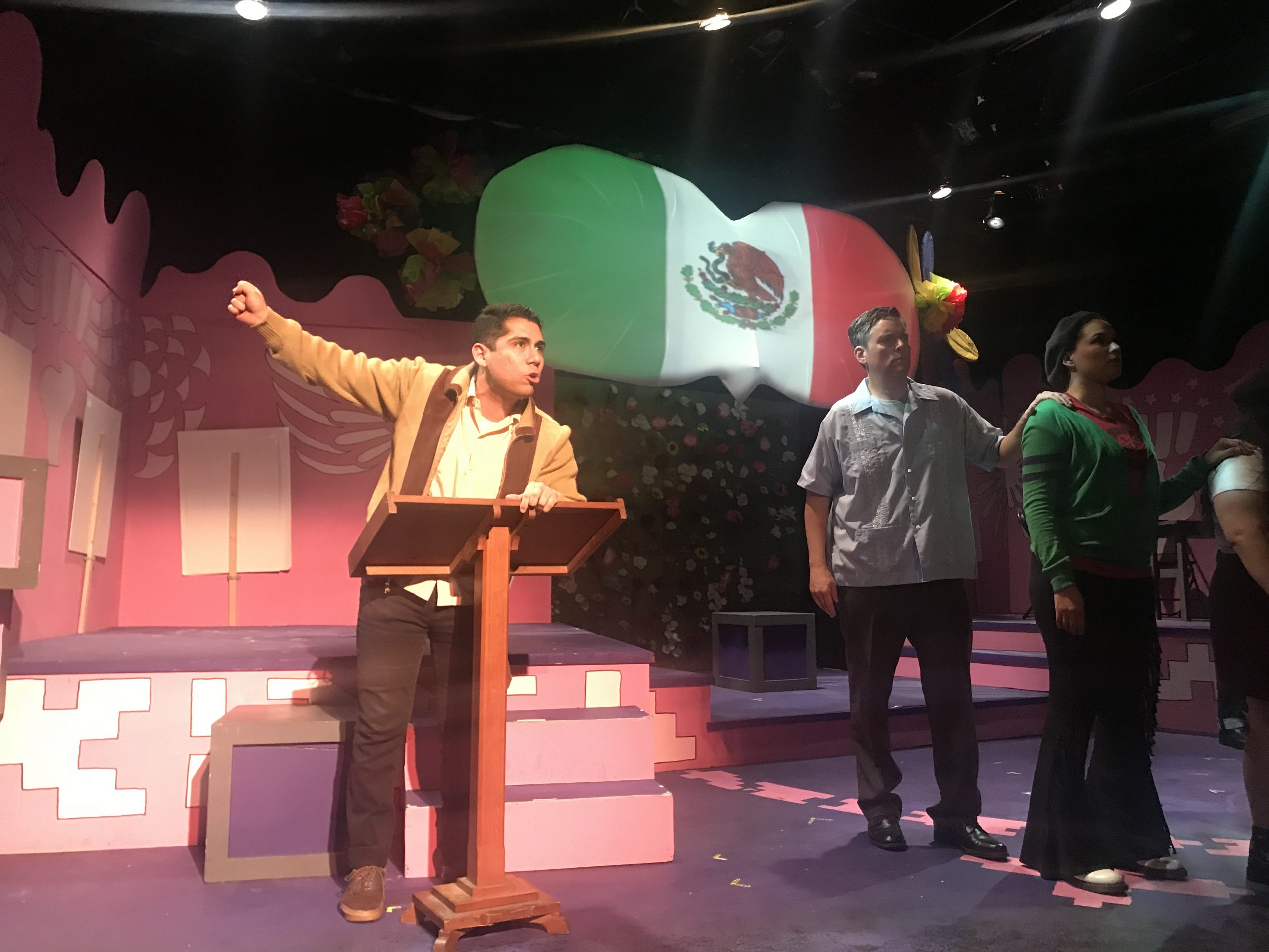 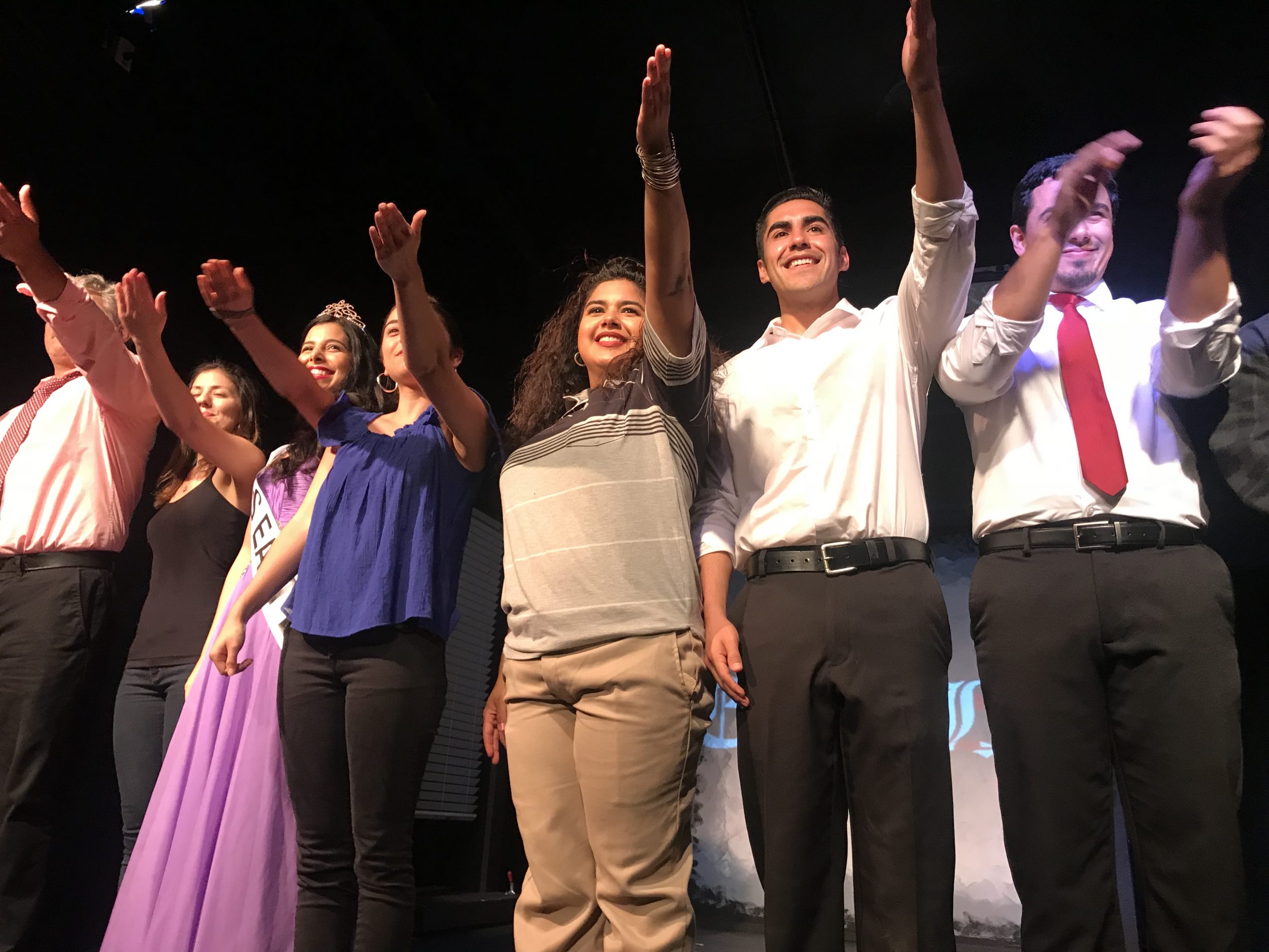 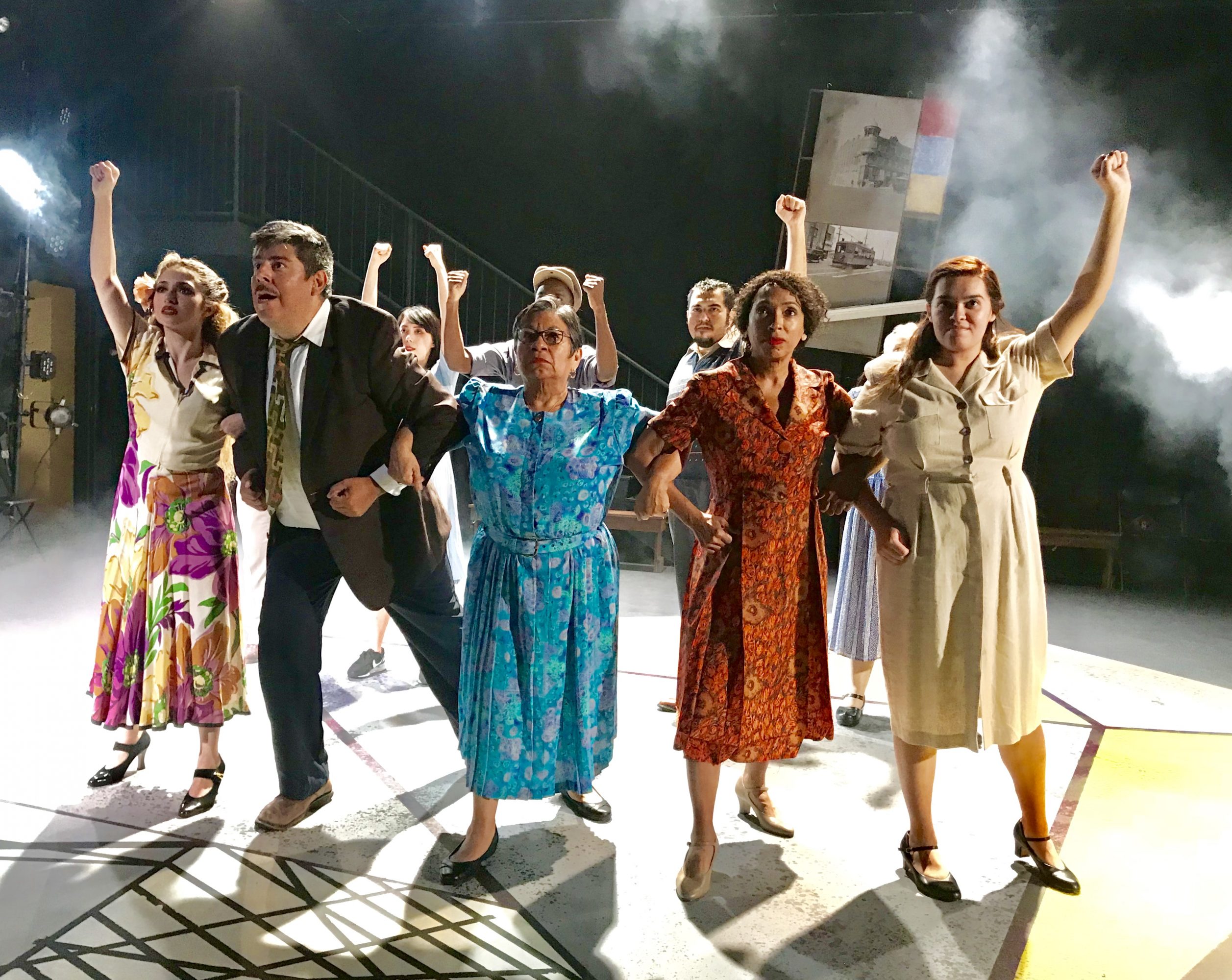 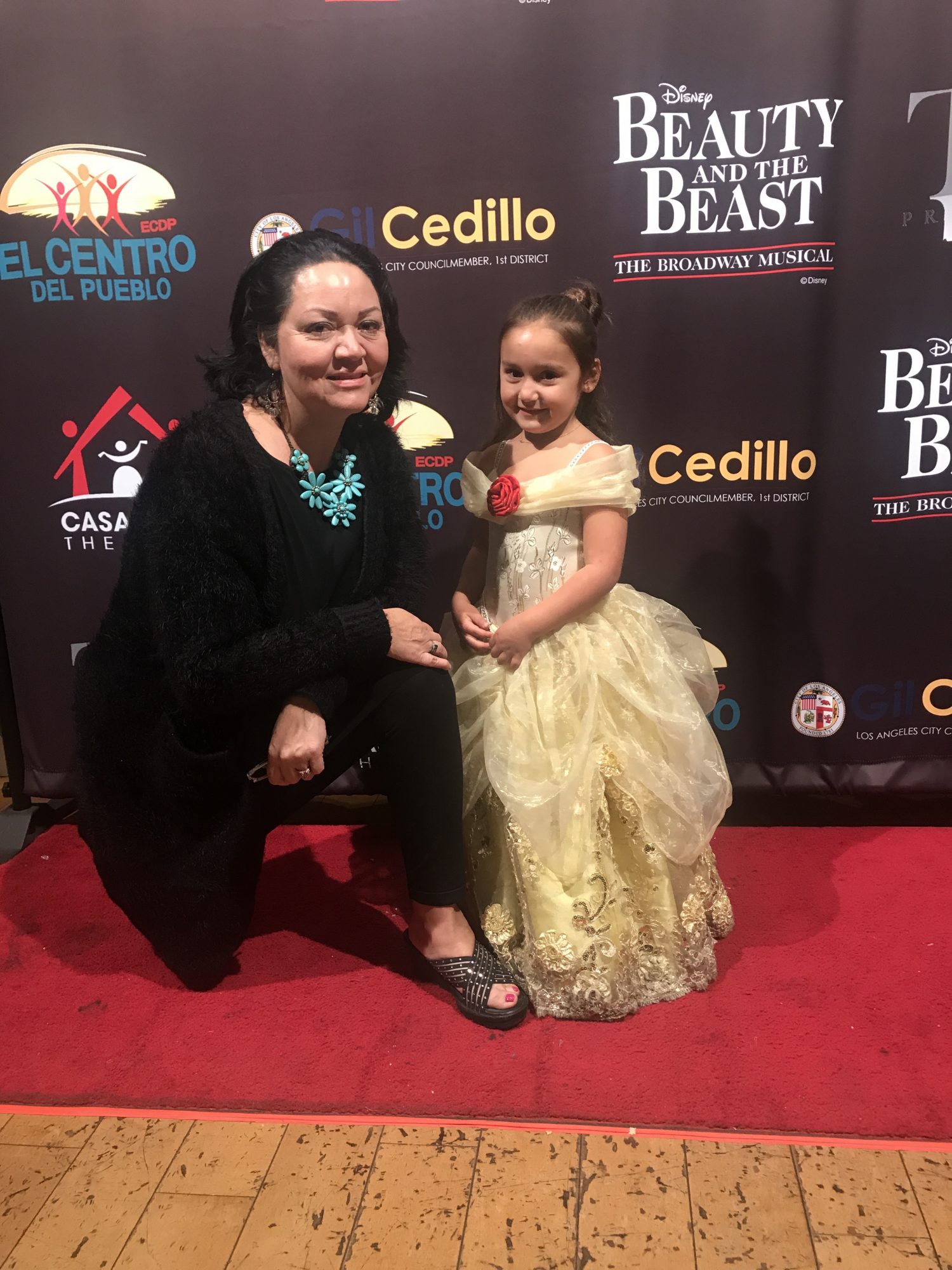 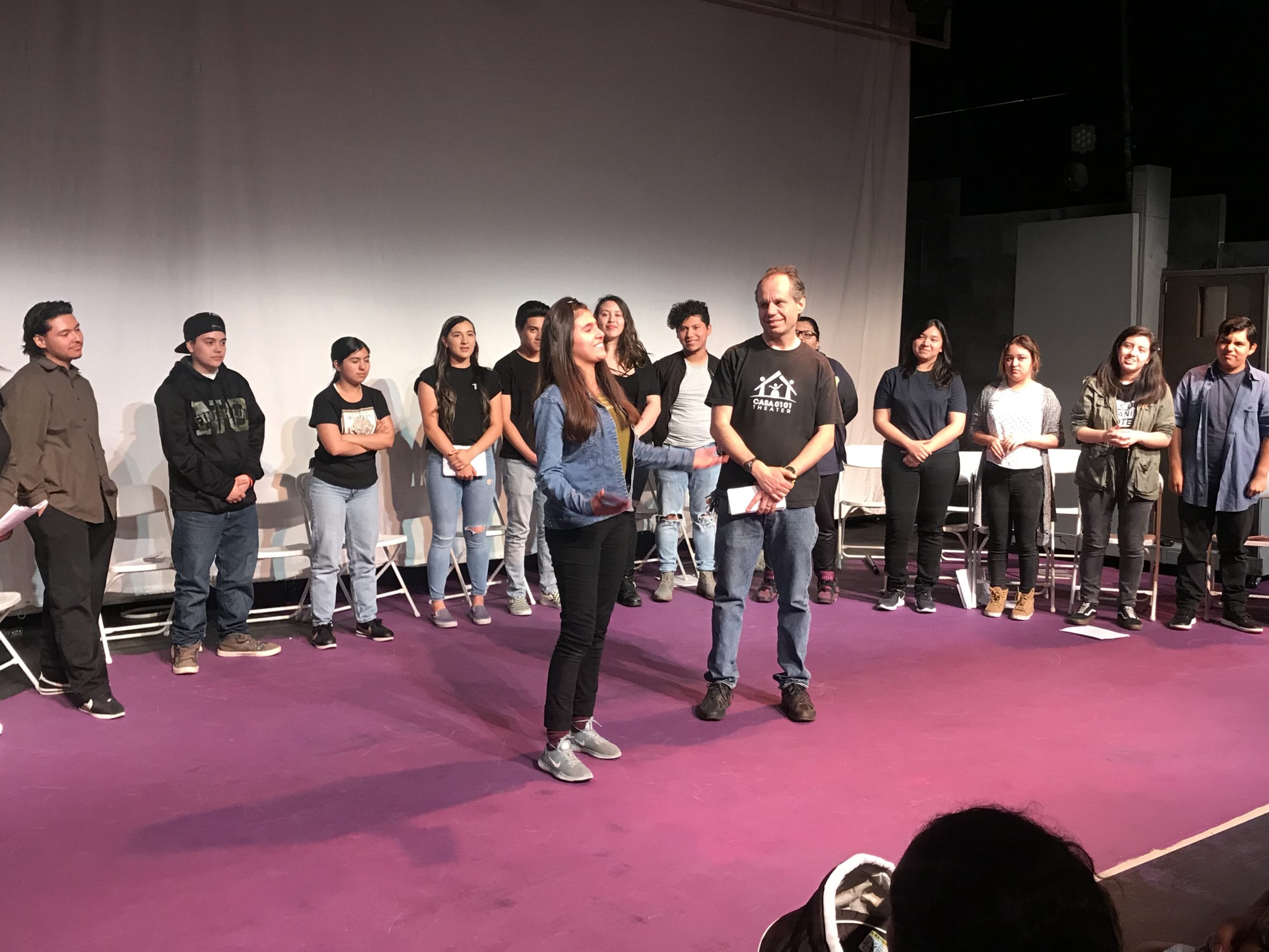 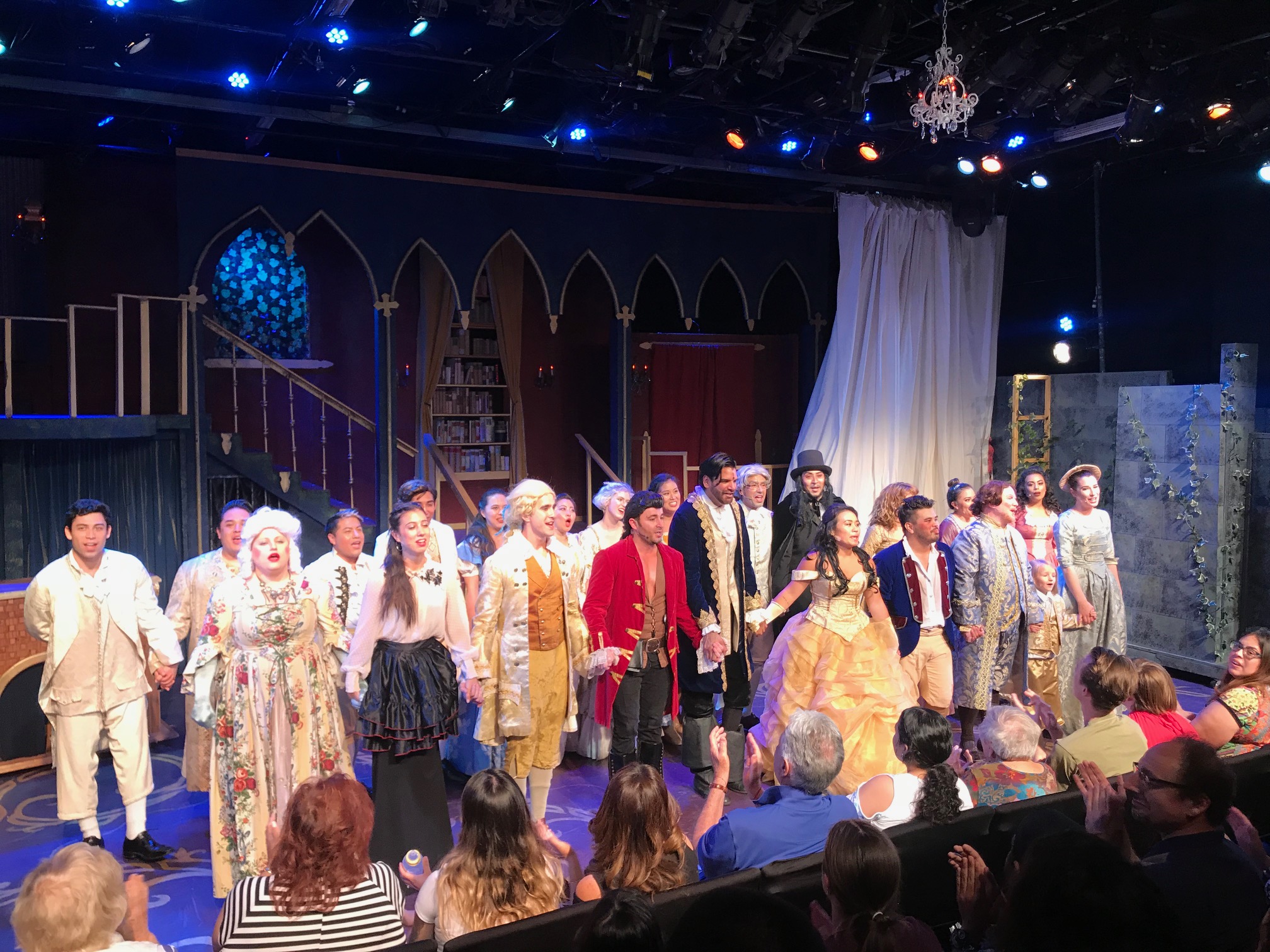 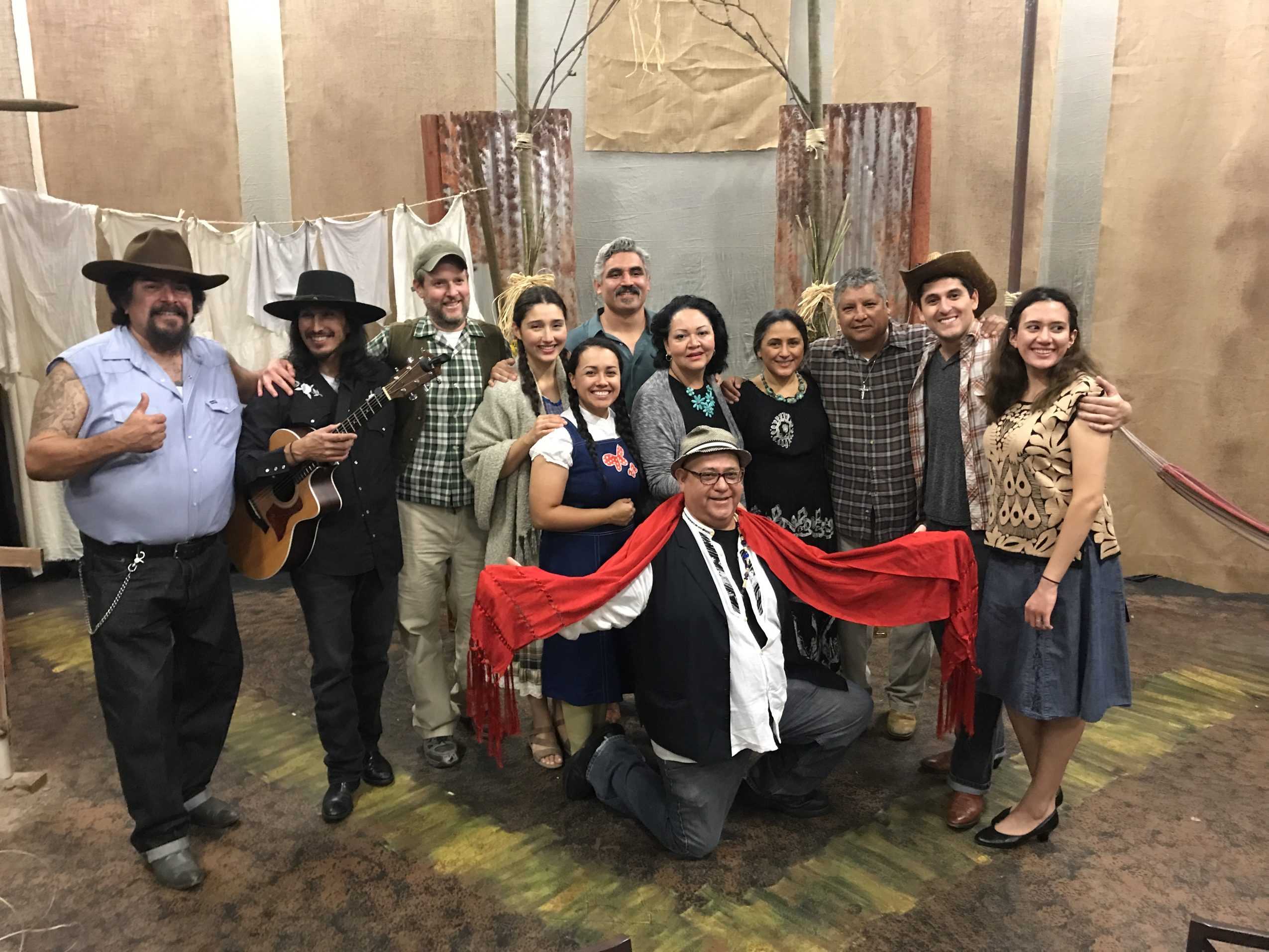 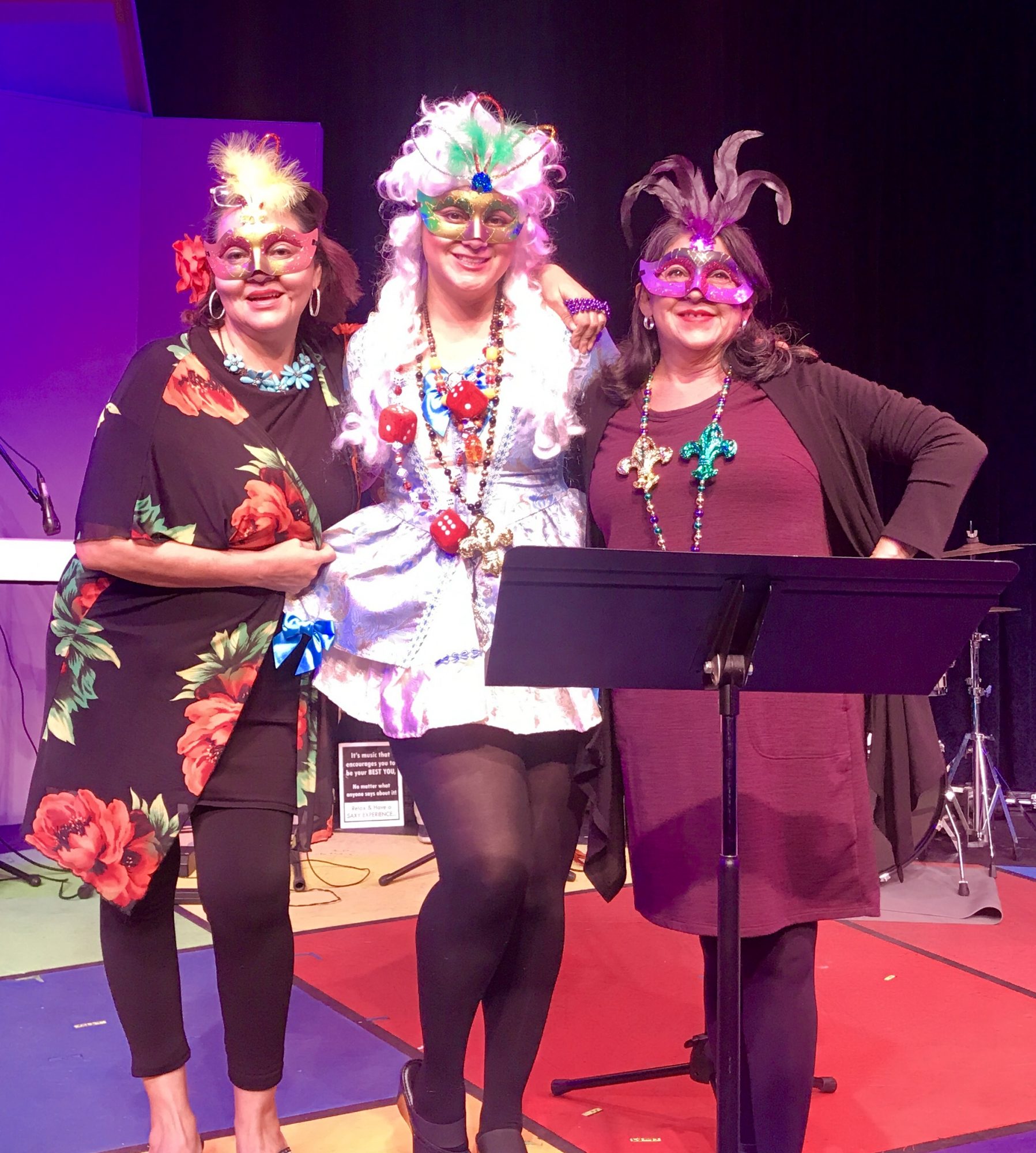