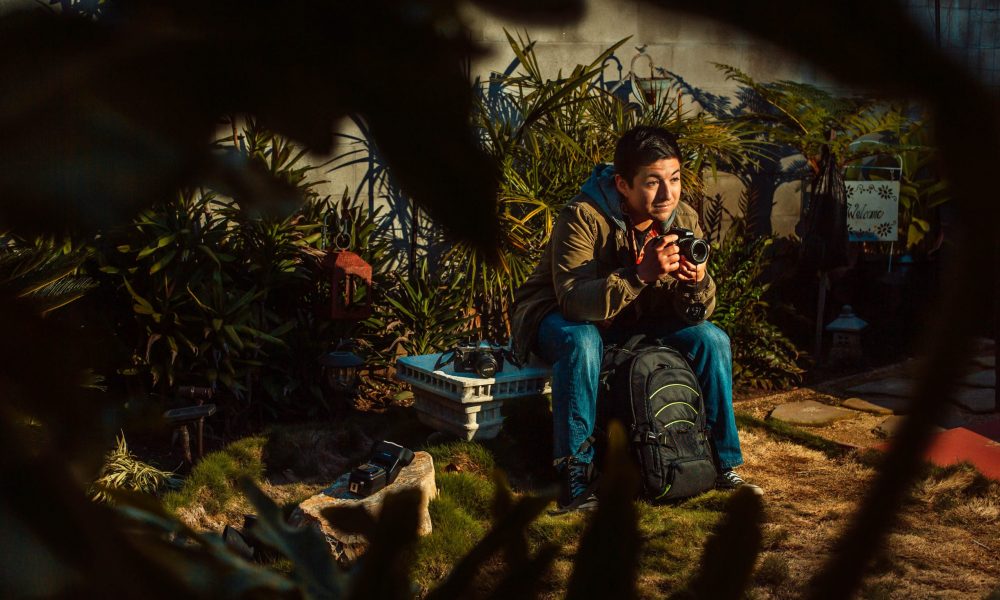 Today we’d like to introduce you to Jose Valencia.

Every artist has a unique story. Can you briefly walk us through yours?
I will never forget the first time I got my hands on a camera. It was some cheap Kodak disposables that my parents gave me on a 7th grade trip to the east coast to visit some of the original 13 colonies. I don’t remember how many my parents gave me, but I remembered going through all of them and taking pictures of everything I saw from my friends, monuments and whatever just caught my attention. After that, I didn’t get another camera till around high school. It was a little Nikon point and shoot, nothing fancy, but once again I was hooked. My favorite thing to do was to take pictures of my friends without permission.

The results were usually hilarious but sometimes loathed since no one was safe from an embarrassing picture. Though I did laugh at these pictures, I didn’t take these photos for what a lot of people thought was just some cheap joke. I genuinely wanted to capture a moment in time. I moment that might have been forgotten if it wasn’t photographed. I cherished these photos for memories they remind me of. After high school, I was stuck in the same place for a while and wanting some change. That’s when I joined the Marine Corps were a year into my service. I finally was able to acquire my first DSLR and took it with me wherever I went. A whole new world opened up to me since I went to some pretty exotic locations, but I was just still messing around and capturing moments in time was no real focus.

Now that I’ve been out of the Marine Corps for a few years my objective with my camera is still the same, but just fine-tuning it everyday. Whether I’m at a bar taking pictures of my friend’s band performing, or at a convention takings photos of cosplayers, or still just taking embarrassing photos of my friends. Hopefully, my work reflects that so that one day when I’m old and senile and can’t remember my past. Someone can show me my work and prove that I didn’t waste a single memory.

Please tell us about your art.
I take photos. Simple as that. I don’t really think of myself as an artist. Just some guy with a camera at the right place and the right time. My main thing is to capture moments in time and prove that there was nothing fake about that instance. I lived it, the people that were there lived it, and we have a photo to prove it. I want to take photos that people are excited to look back on, not just a photo that gets lost among the thousands of other photos in their phone’s gallery or computer files. I like to capture genuine emotions and not just posed ones.

In your view, what is the biggest issue artists have to deal with?
I think the biggest challenges facing artist today is not getting recognition for their work. Even though it’s has gotten better over time, I still see it on social media where someone will share a piece of work without the artist information and right off the bat you don’t know who did it, or it’s lost in comments section where I know most people do not look. Even sometimes I’ll see a photo set where the model’s information is posted, but not the person who created the dress or piece of cosplay or even the photographer who took the photo. The model, the clothe worn, and the photographer are all elements that went into that photo and I think everybody should get the same exposure.

Another problem that is geared more towards photographers is not trying to be “that guy.” You’ve probably heard of that guy with the camera who is only trying to get people to undress in front of them. They ruin it for the rest of us who are trying to do what we love. Recently a crime was put into the light where a very trusted and respected LA photographer confessed to having to what I believe was 300 hours of hidden footage of people undressing in changing rooms while shooting with him. A huge uproar ensued where people were saying to only shoot with people you trust, but the problem with that was that he was somebody that people trusted. He broke that trust be committing a horrendous crime. That one person ruined it for the rest of us who are trying to prove ourselves by doing what we love with no malicious intent.

If you ever need photos taken for whatever reason whether it’s your band performing, head shots, cosplay shoot, quinceañeras, or you just want a moment captured just message me and we can discuss rates, but play your cards right and you can probably get me for the low price of a ham sandwich. 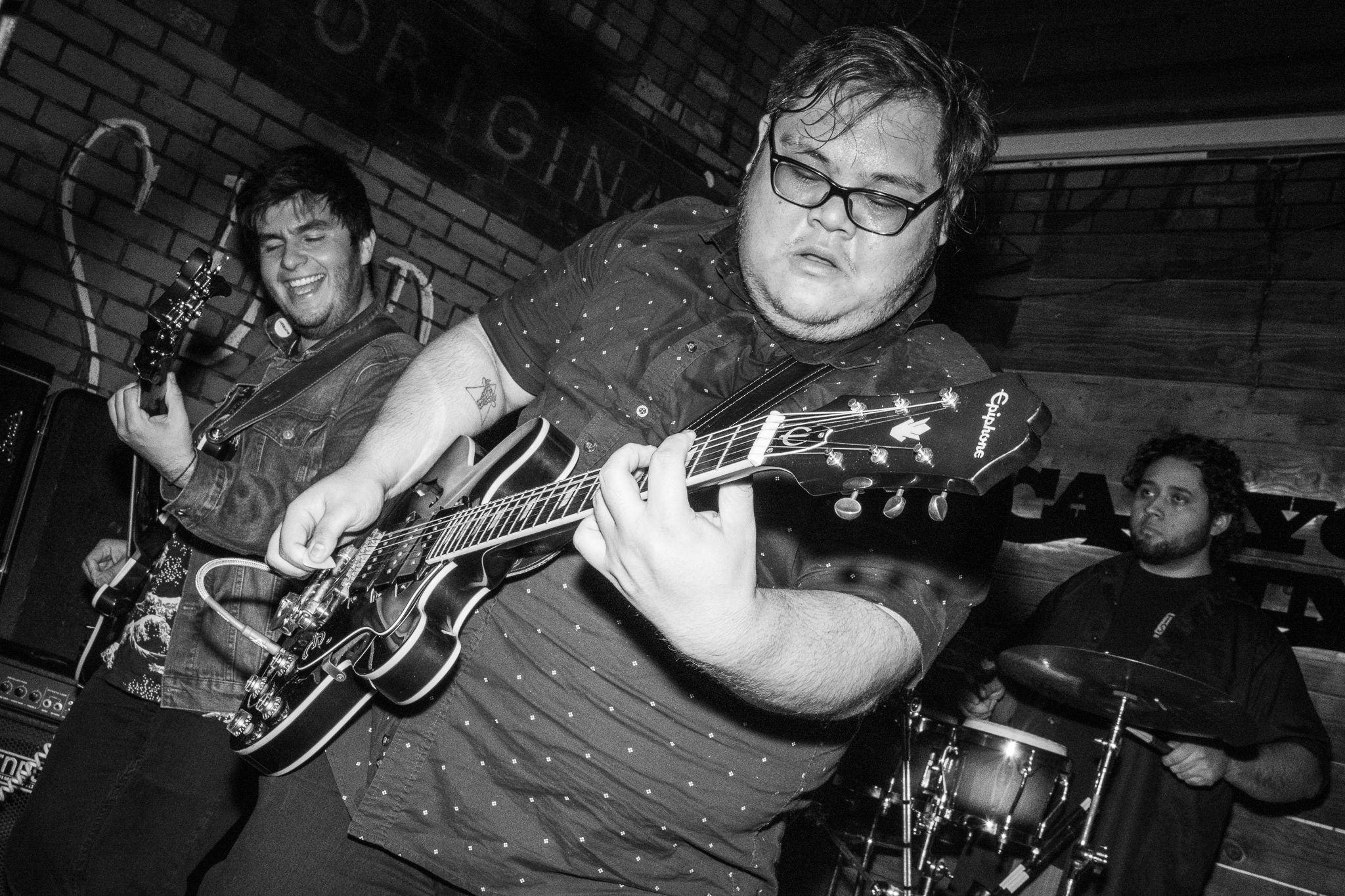 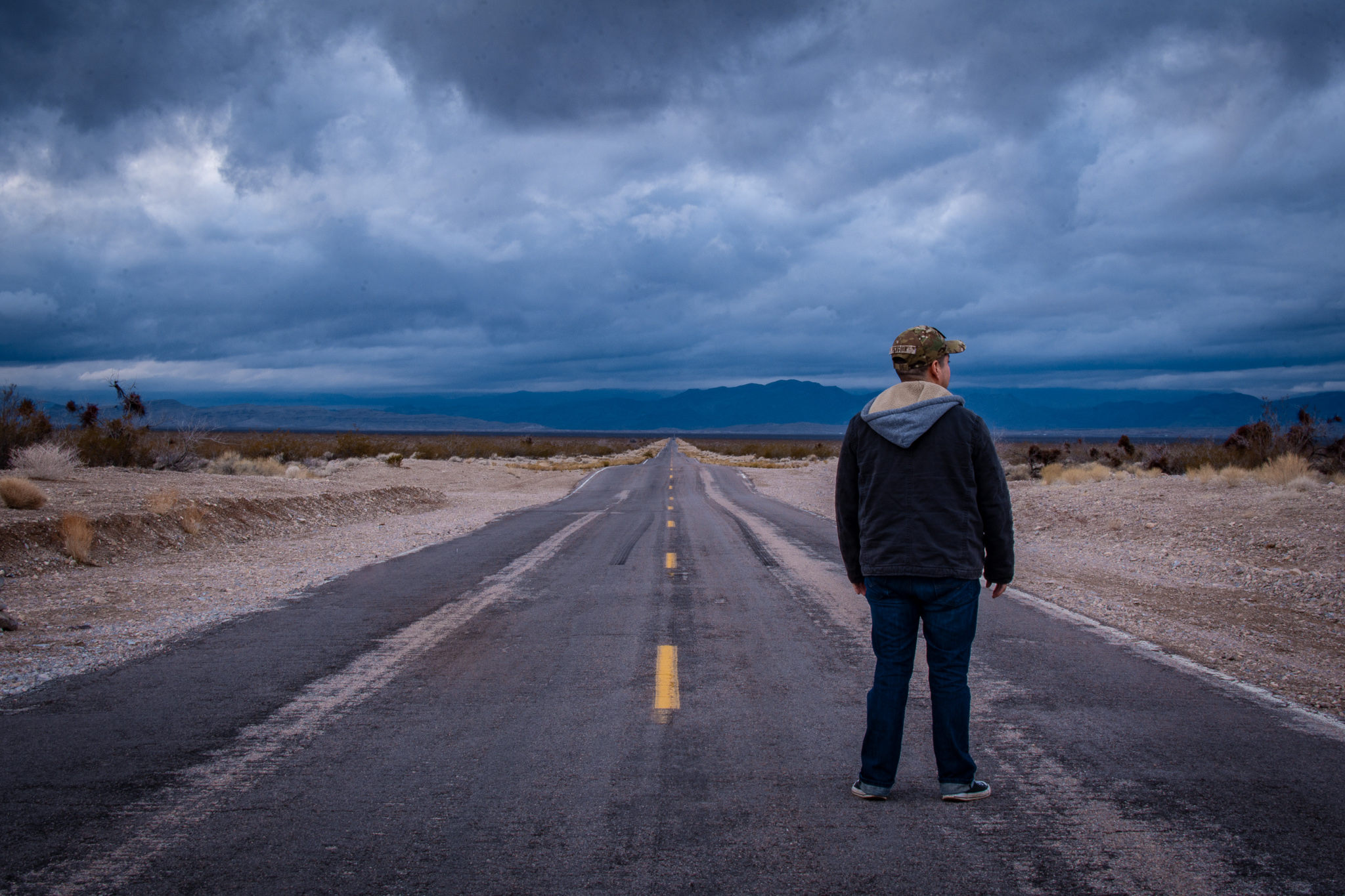 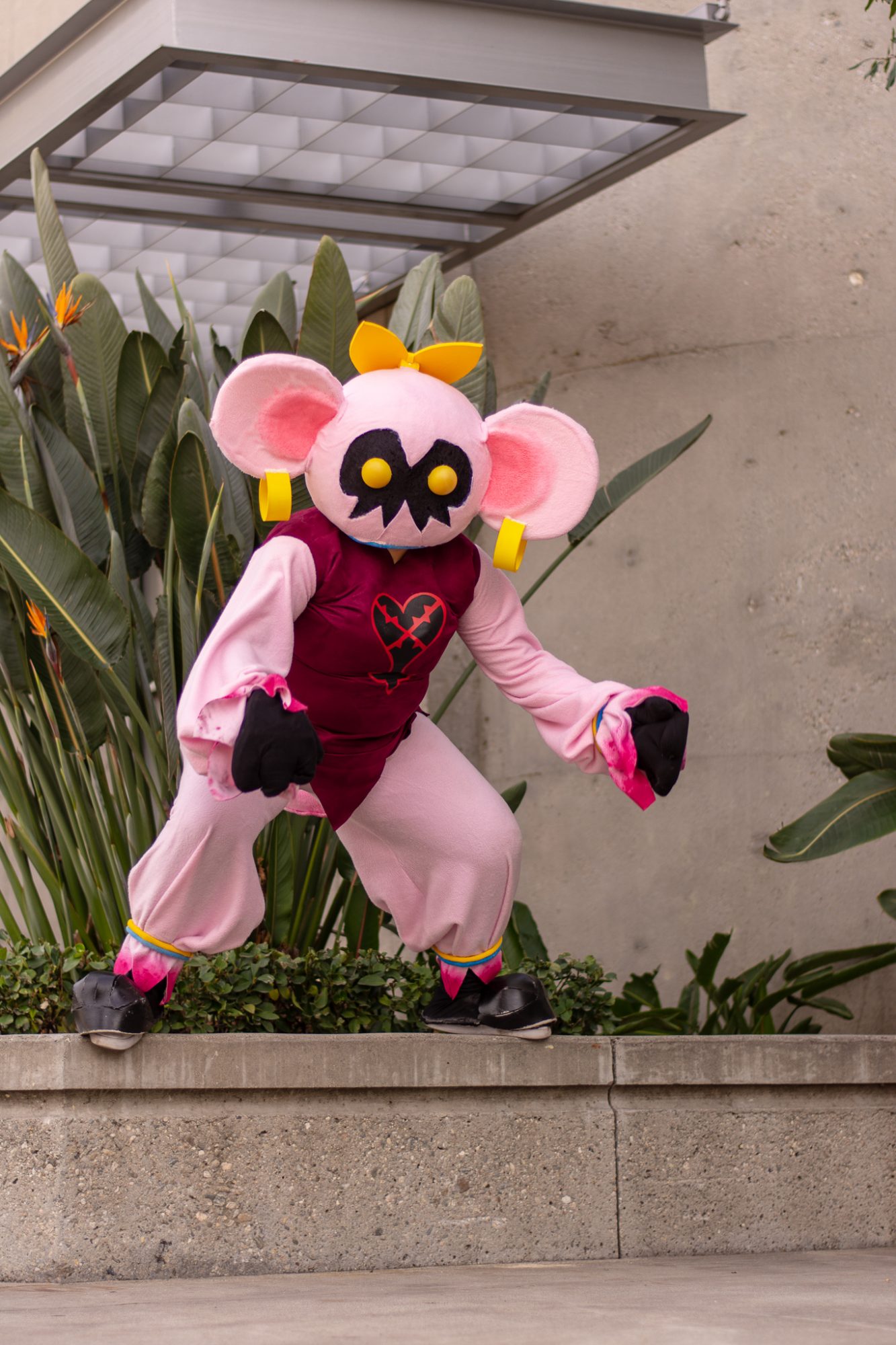 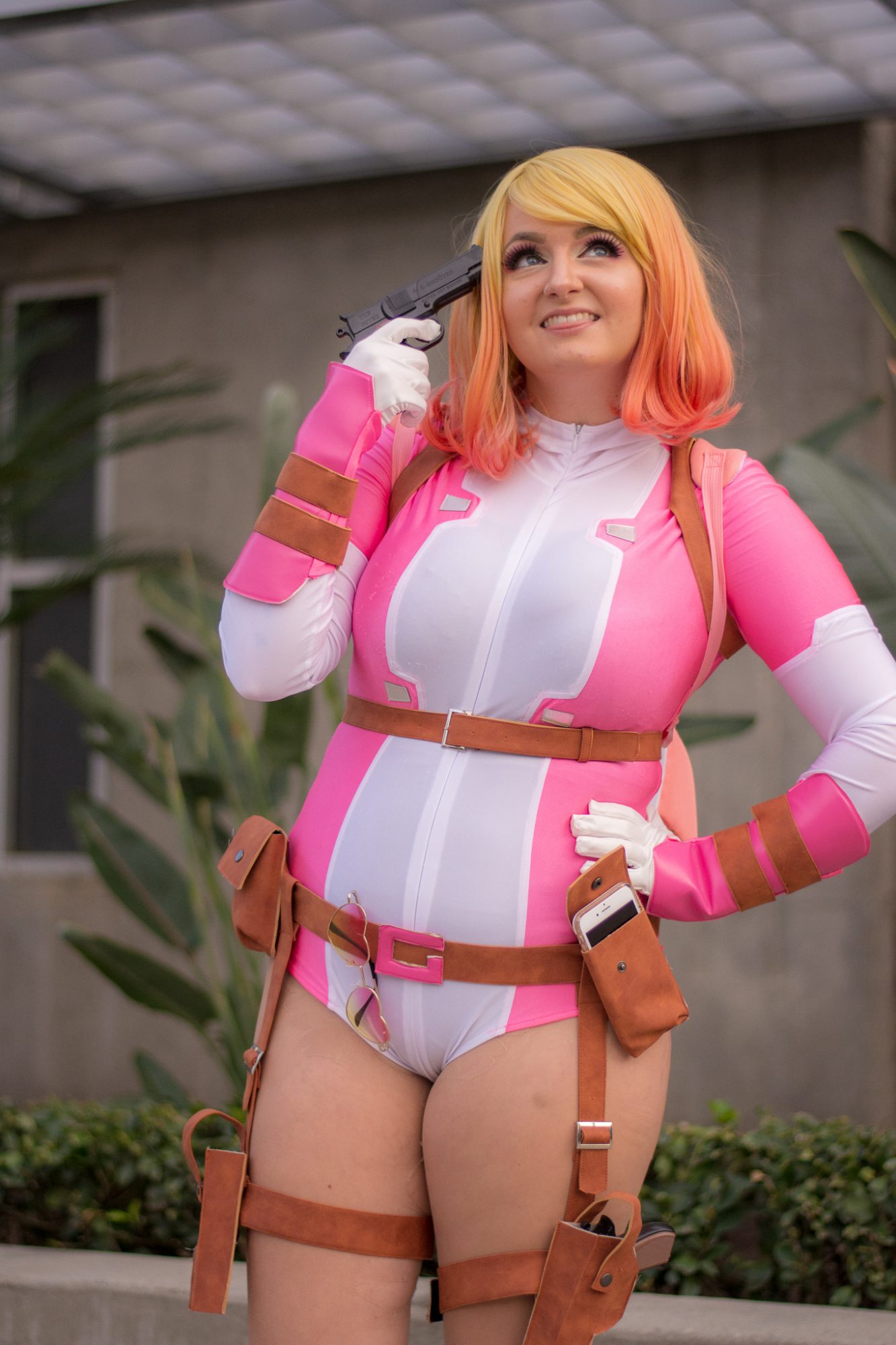 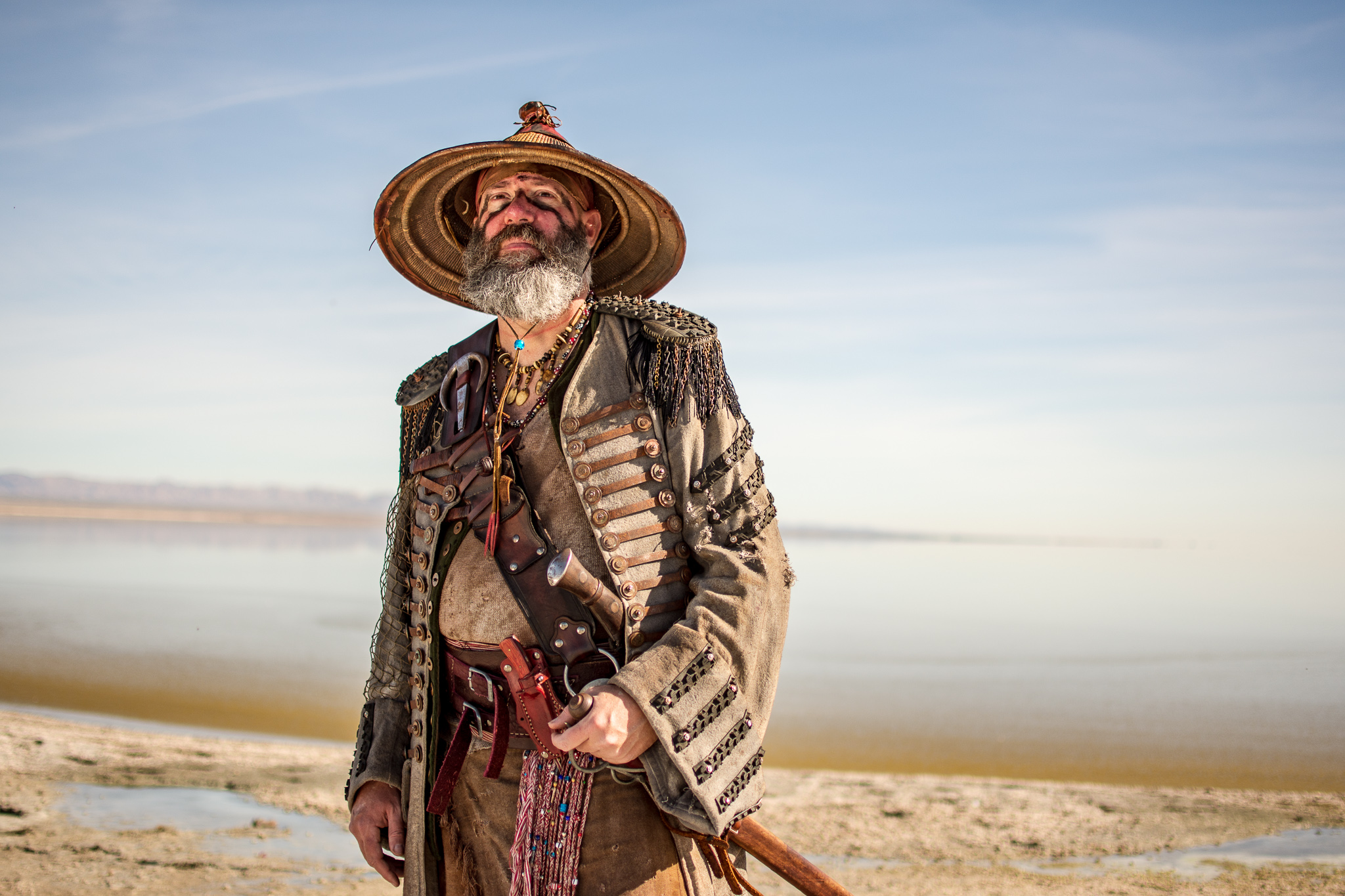 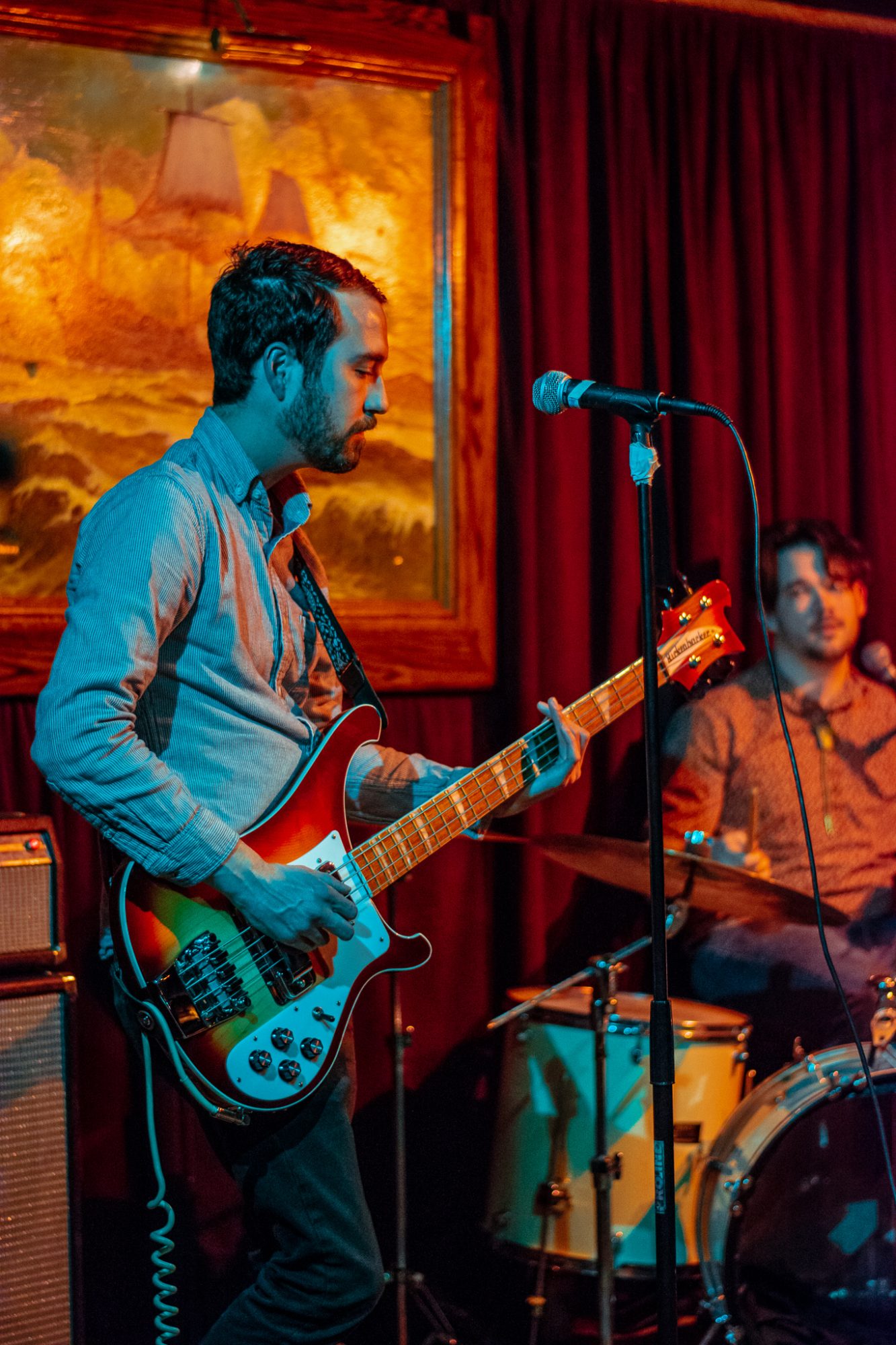 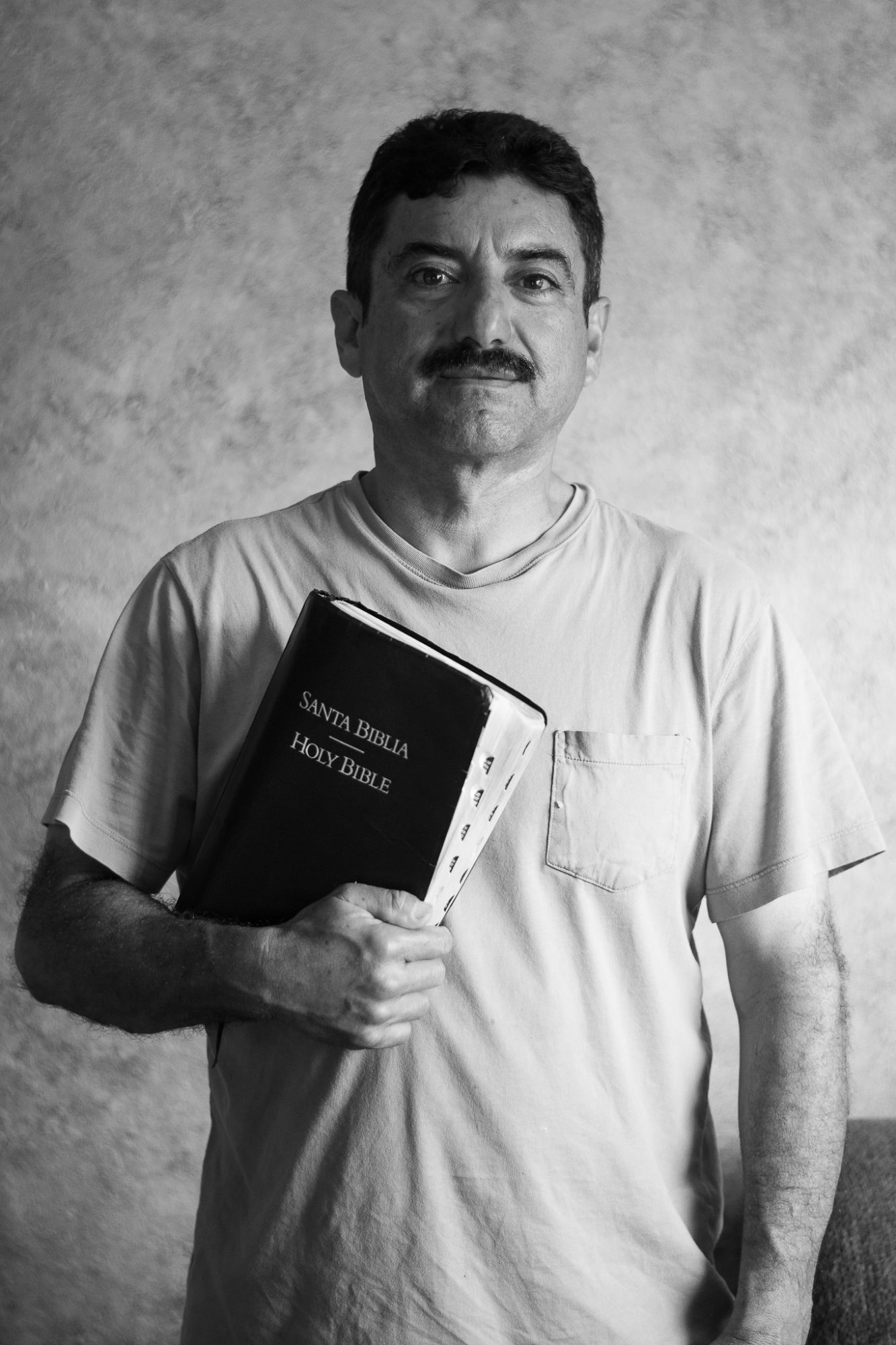