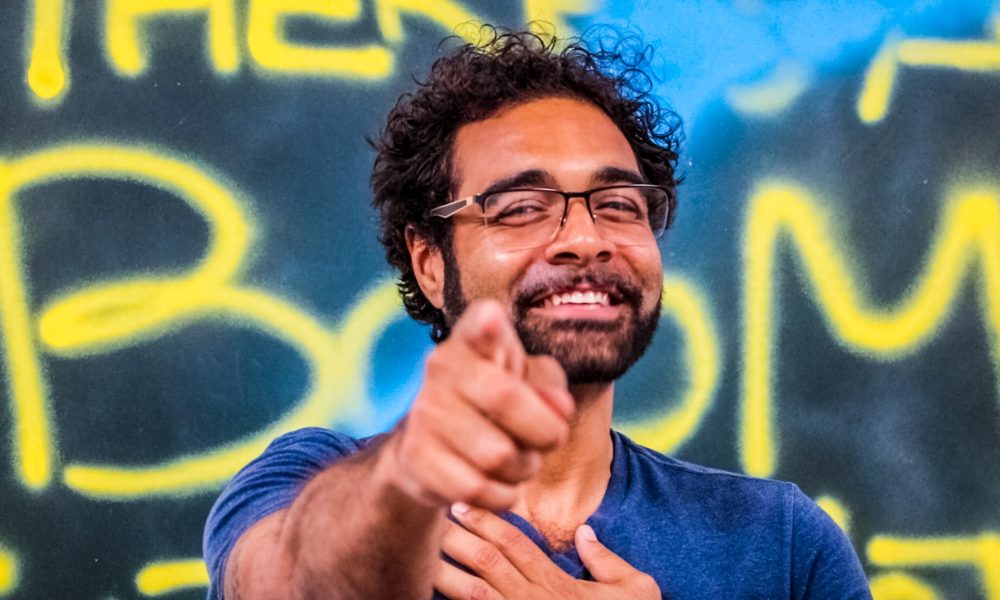 Today we’d like to introduce you to Jose Pena.

Jose, let’s start with your story. We’d love to hear how you got started and how the journey has been so far.
It all started in New York.

I had this drawing hobby I developed that eventually led to me sketching my own comics. From there I was pretty comfortable with the idea of becoming a cartoonist, My process consisted of me humming the ideal soundtrack while doodling images I swore were alive…but something about it all felt like I was settling as if I wasn’t pushing that idea as far as I could.

I mean look, it was hard enough to talk myself into pursuing a comic book career, let alone as a kid from the Bronx with no connections whatsoever.

Suddenly jumping into the film world seemed like a bit of a reach, it was TOO BIG for someone like me.

Either way, I continued to push onward and develop my drawing skill a bit further, I even went as far as writing scripts for my soon to be “graphic novels” when it dawned on me that I was basically storyboarding this whole time.

It was like a revelation, the shift was rapid but felt natural like an evolution of the very thing I was already doing all this time and soon after, I became obsessed with the idea of being a film director.

I was 19 when I came to this realization.

Soon after my Grandmother bought me my first camera, I then enrolled into a Community College took a media production class while simultaneously working as a line cook.

I felt in my gut early on that film school wasn’t the route for me, so I rode it out for a semester, made my first short film (which was horrible by the way) stole my crew from the class and dropped out.

Eventually, I got better, and each project became more ambitious, but naturally seasons changed, and a lot of the original people I started with quit the pursuit of film and drifted off on their new paths.

It was at that moment where I started to use my camera for photography, I landed gigs here and there to make up for the fact that I wasn’t filming but I took each opportunity as a chance to hone my cinematic eye.

Eventually, these gigs would lead me to more artists and before I knew it, I was back in the film world.

During my part-time freelance adventures, I switched working from a restaurant to the corporate world of a car sharing company and soon after decided to quit to fully go freelance this was in December 2017.

A month later, entering the new year of 2018 I would find myself in Guyana shooting my first feature documentary. Later that year, I moved to California and during the first eight days, I stumbled upon an obscure ad on craigslist that led me to HelMel studios, a studio owned by Val Kilmer.

He brought me in as an intern, and shortly after hired me as a freelance videographer/Video editor, Through him I was able to build a life here and meet wonderful artists from all over LA.

Now Going on two years living here I can say the experience has been a wild ride, I had a chance to work beside a legend, build up my portfolio with numerous short films and music videos, and The feature documentary I directed in 2018 has just recently been added to Amazon Prime.

Despite just focusing on the work and the love I have for what I do, I couldn’t really imagine this all unfolding as it did.

And although the world is in a very uncertain place, I take comfort in the fact that desperation breeds creativity, We’re in the middle of a renaissance and I’m excited to see what’s next.

We’re always bombarded by how great it is to pursue your passion, etc – but we’ve spoken with enough people to know that it’s not always easy. Overall, would you say things have been easy for you?
Pursuing film is a lot like growing up, you kinda mess up a ton and then get better at hiding your mistakes along the way. As a guy who grew up with just enough to get by, I would say the challenges came with the price of every production.

As the ambition grew, that meant more money/resources were needed to see the vision through and it was remarkable to come across people who were willing to work with an indie artist simply because they believed in the project.

The main struggles of course was finding those hungry people but when I did magic happened.

We’d love to hear more about your work and what you are currently focused on. What else should we know?
In a general sense, I’m a filmmaker. What I specialize in is Filming/editing/directing and that’s mainly what I’m known for.

I’m proud at how many hats I can wear and skill sets I’ve acquired over the years sticking to this crazy field. And I can’t really speak for others since a lot of people who do what I do are badass in their own way.

But I will say I love what I do, True this field is one where you can make a good living if you fall into the right places and some people love it for that.

What were you like growing up?
As a kid, I was toy fanatic I literally had almost every Jurassic park toy and probably consumed too much cereal,

outside of home activities such as drawing, I was very active, I dabbled in sports for a bit, played the occasional baseball/basketball game or two and spent the rest of my time bike riding and balancing my newfound addiction of playing Sega damn…remember sega?

I was observant, Mostly felt disconnected from some of the kids the older I got and my interest always focused on the evolution of media, including video games, movies, and technology as a whole. 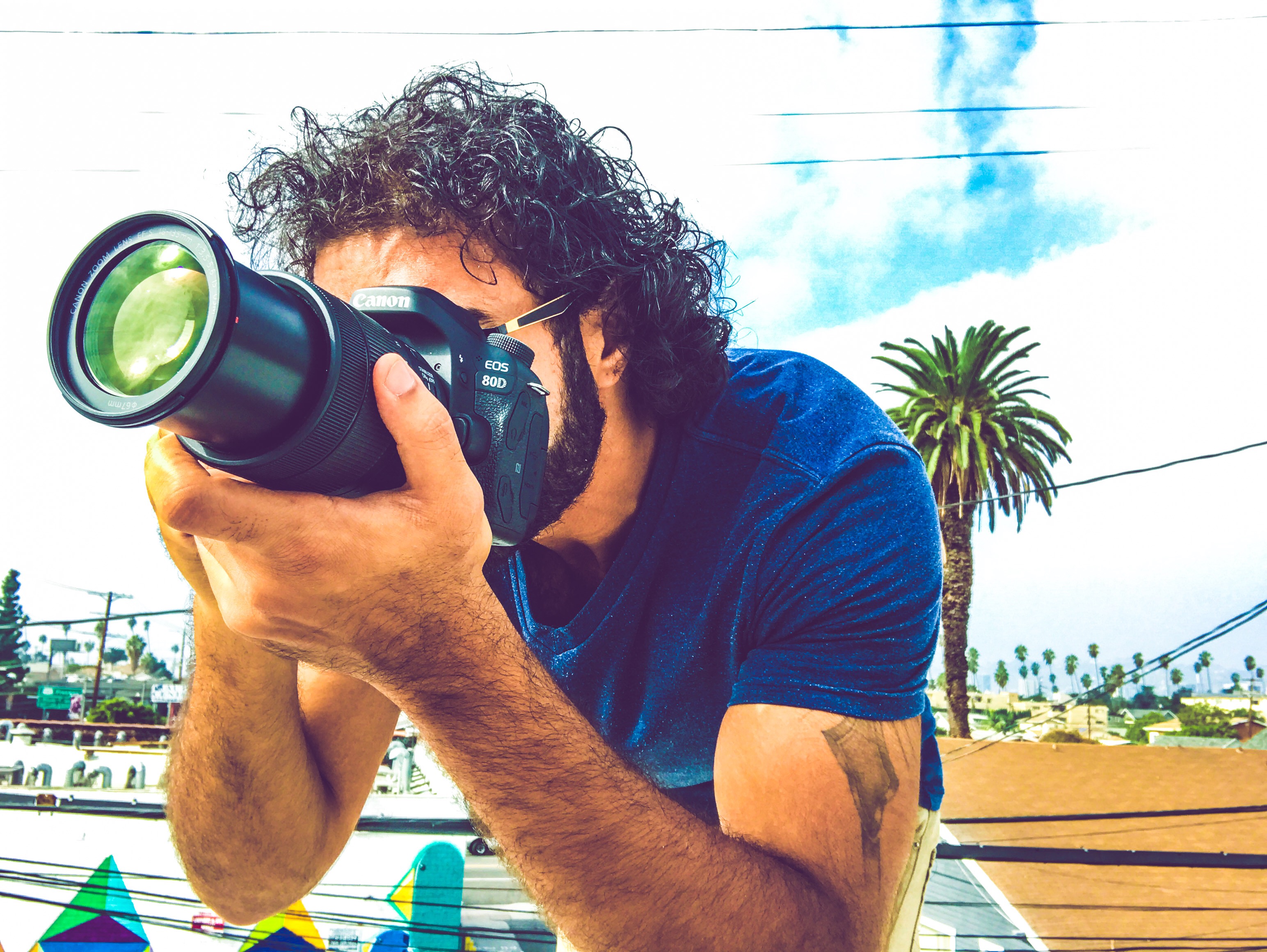 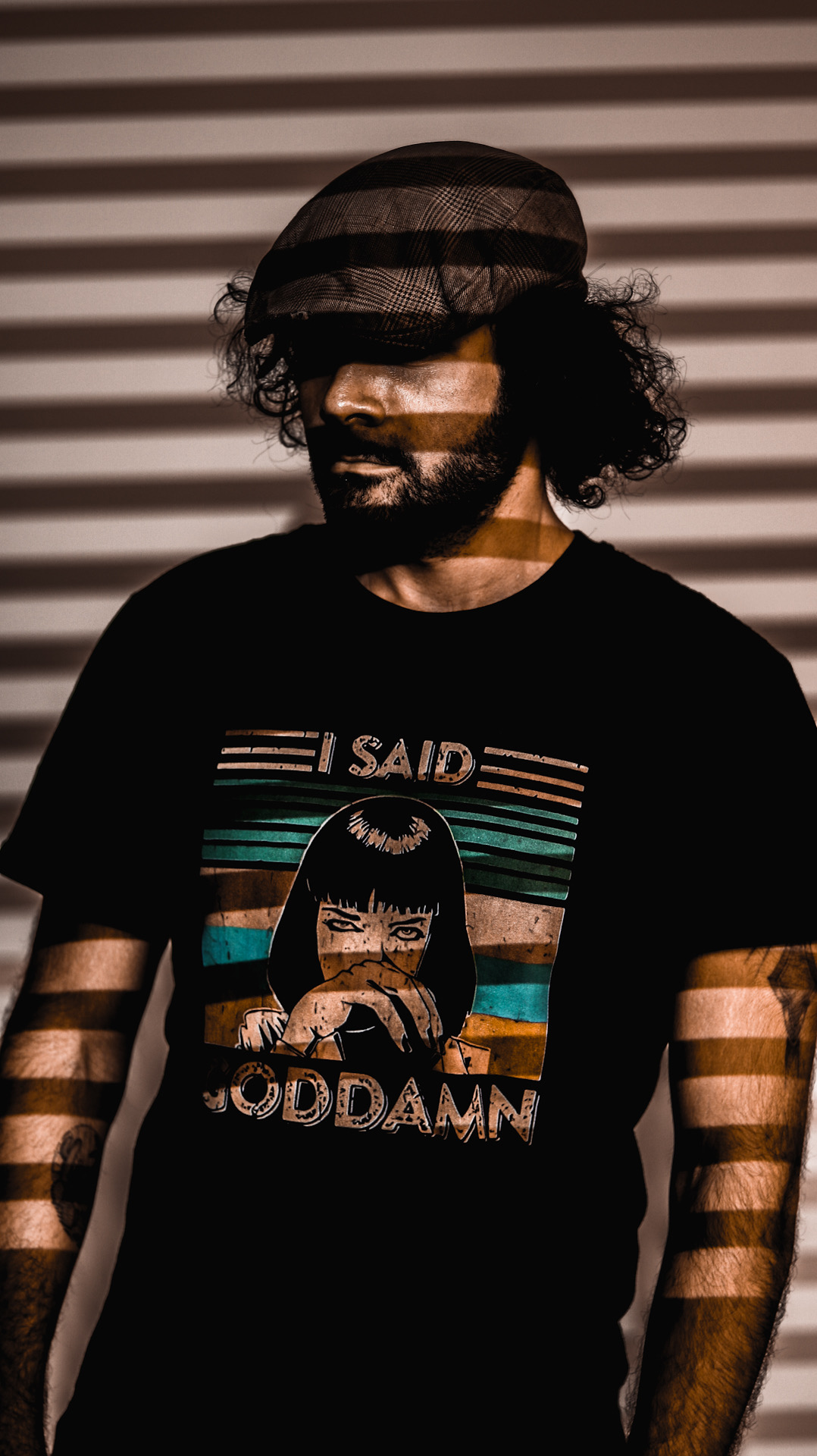 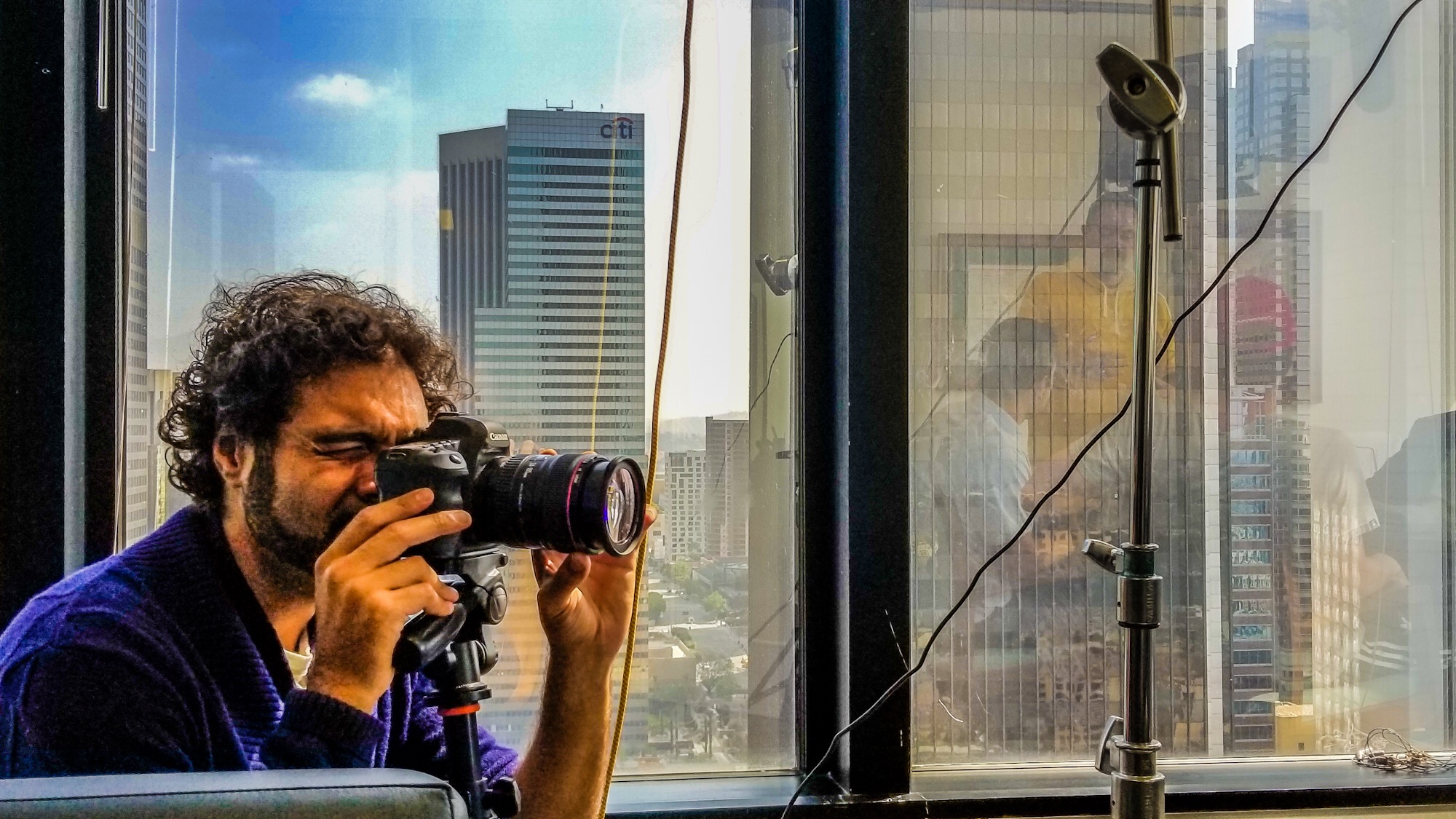 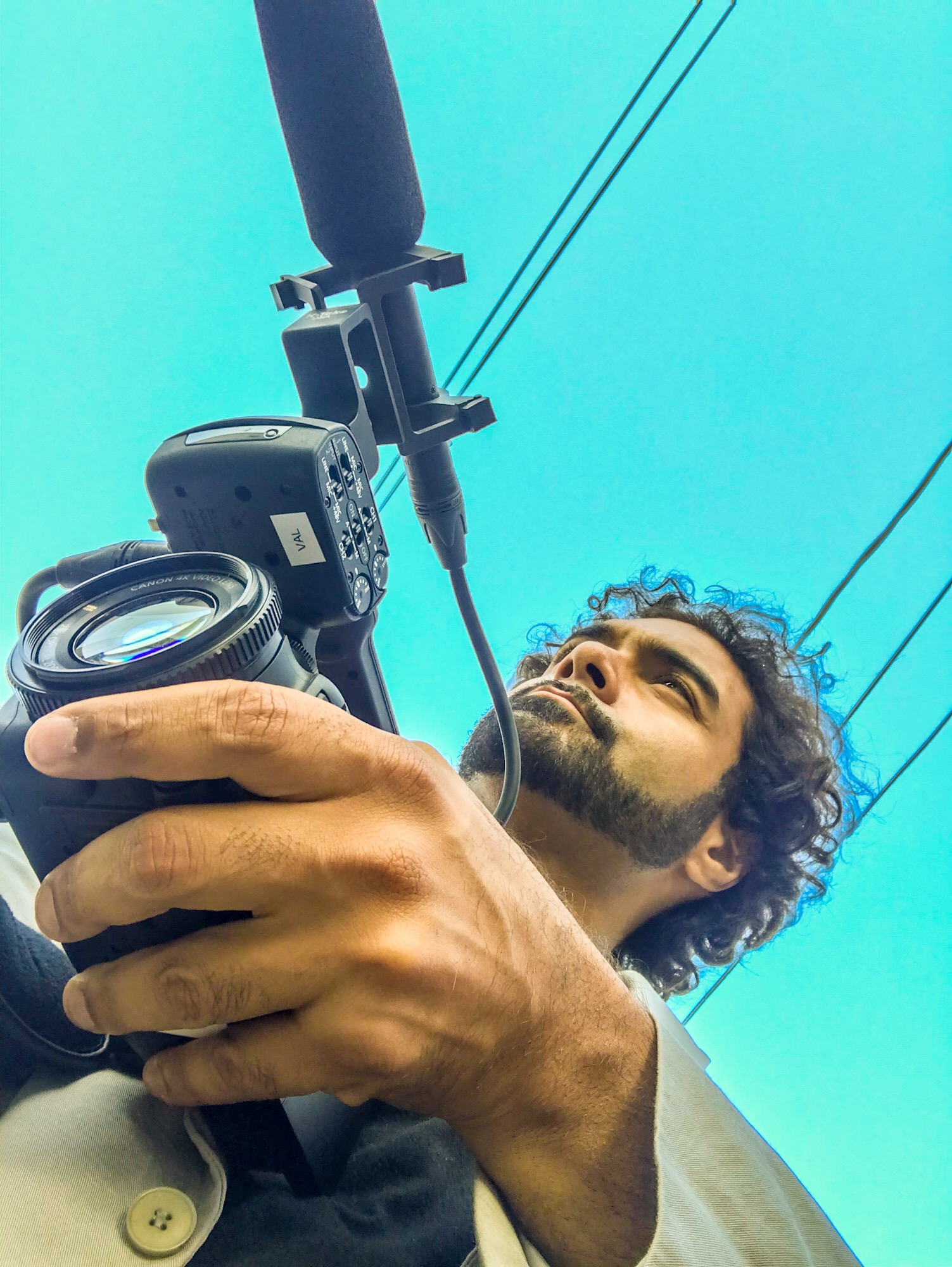 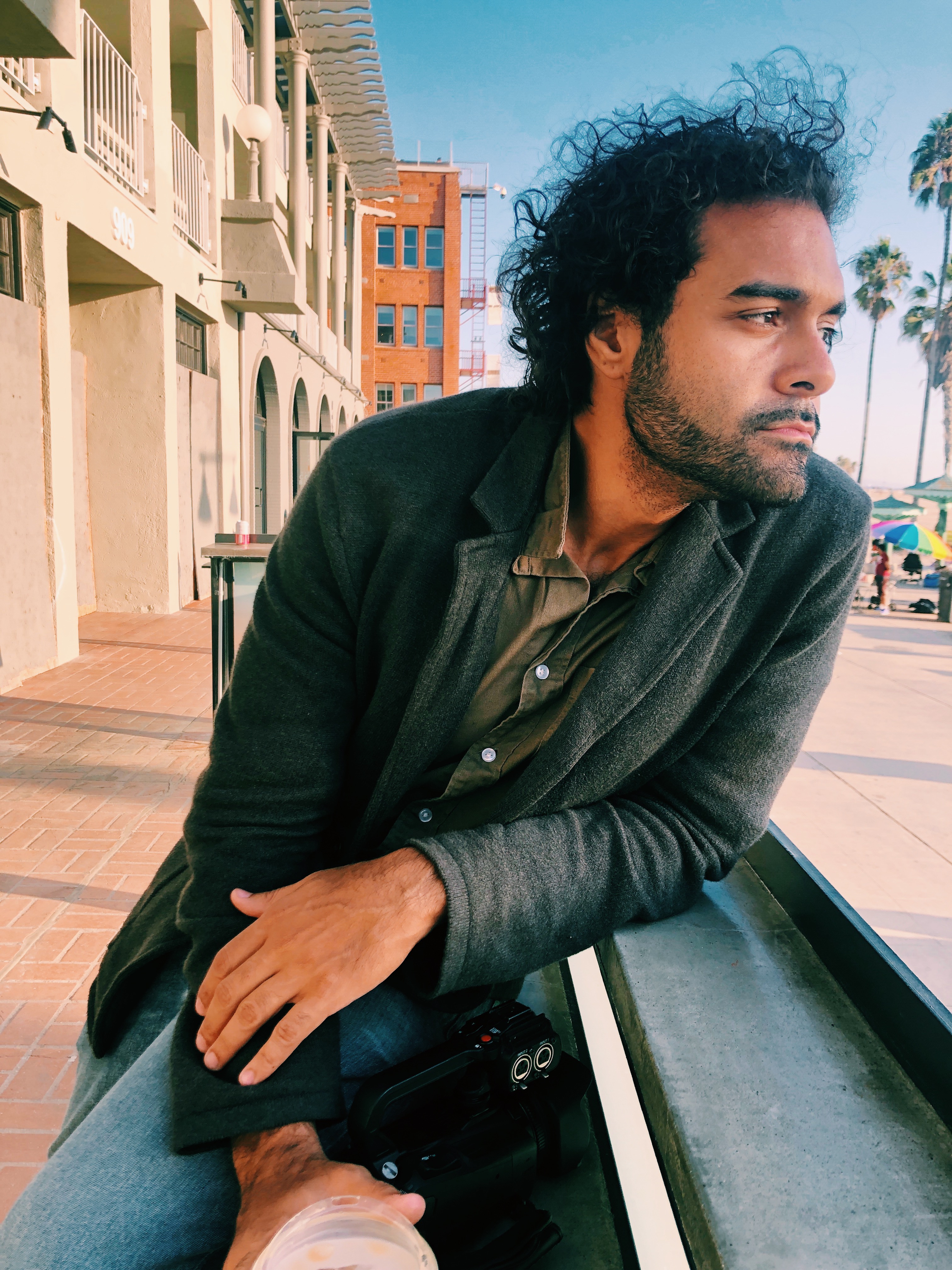 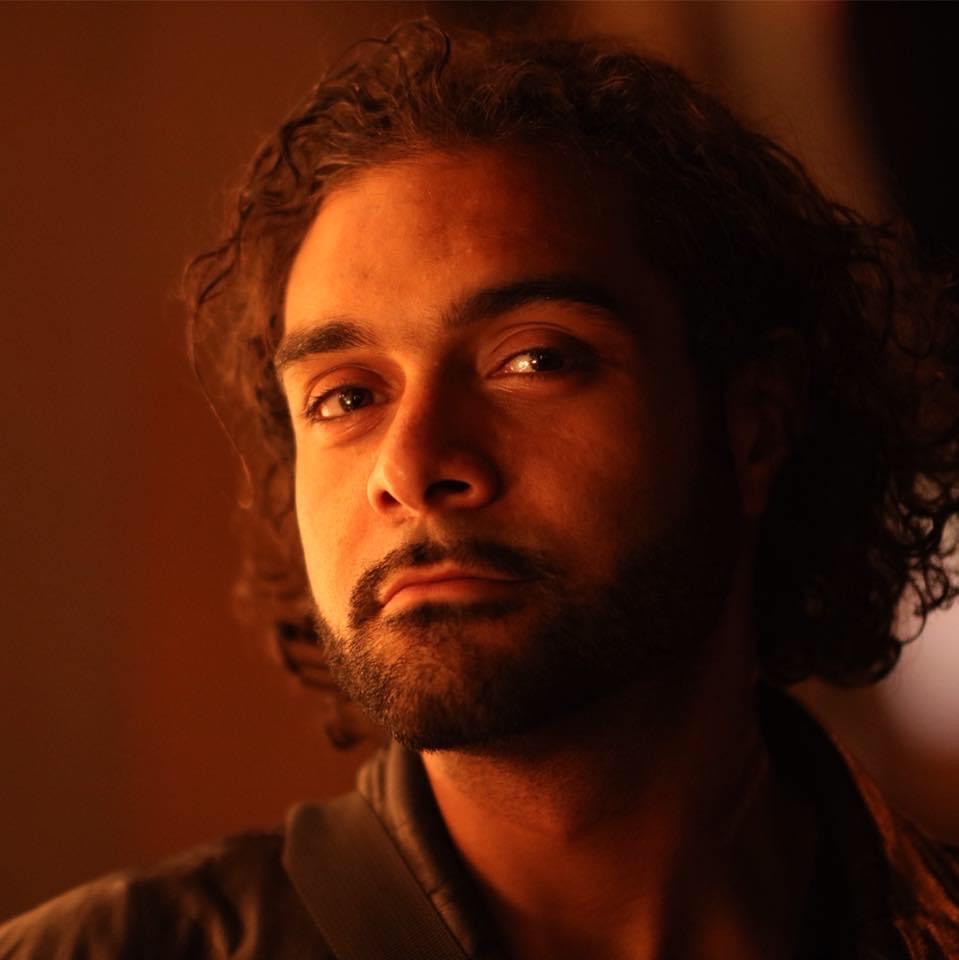 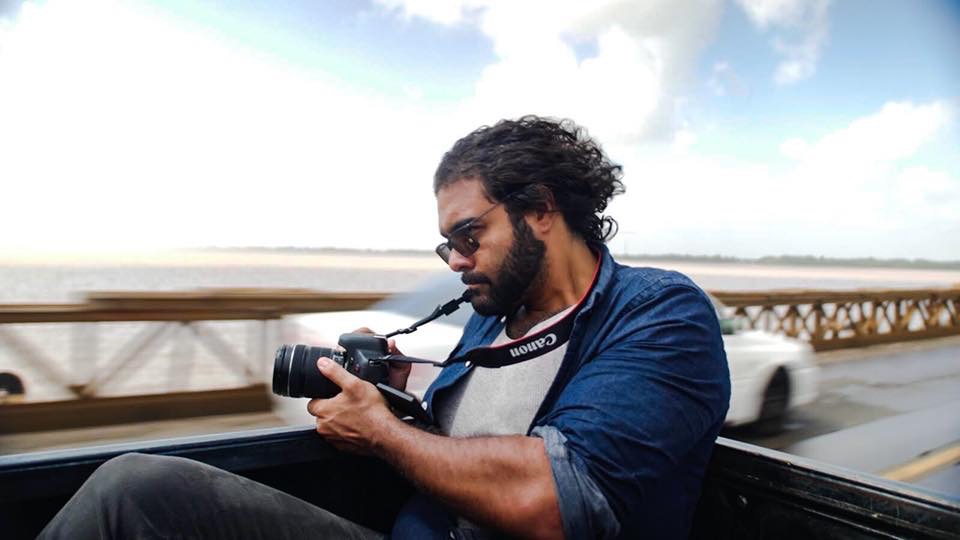